“Instagram” has become an instantly recognizable name since its release in 2010. People have been spending a lot of time on social media platform. And if you used it well, it is indeed very informative. There are people who post, and then there are people who have accounts but do not post (I am one of those people). Whether you post or not, you sure open the app several times a day. At least, statistics say so. Keep on reading as we list 15 interesting facts about Instagram you should know about.

Also read: 15 Most Interesting Facts About Twitter You Should Know

The total number of monthly active Instagram users has surpassed 2 billion people (as of Dec 2021). Most users spent the time utilizing its features like reels, stories, photos, and video sharing. 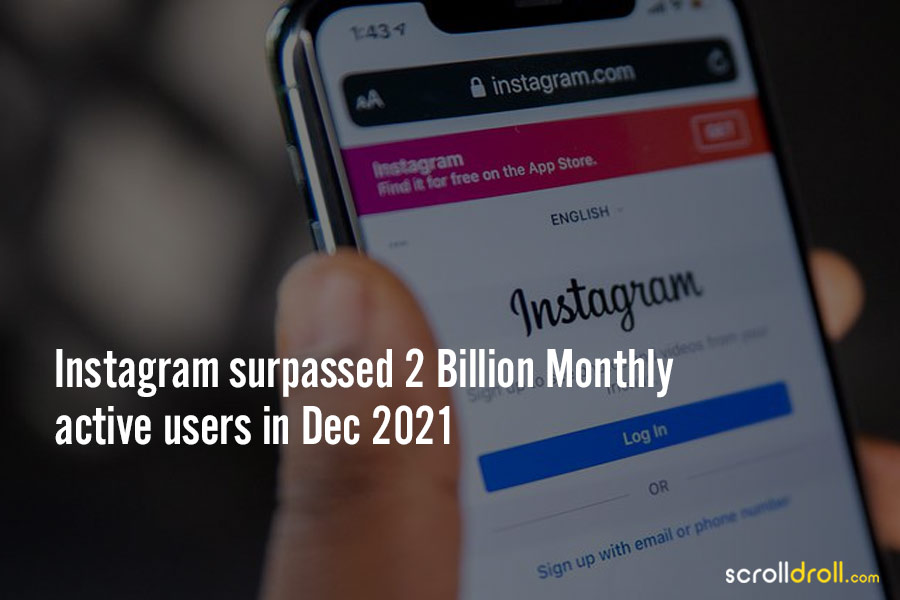 Instagram was co-founded by Michel Krieger, a Brazilian-American entrepreneur and software engineer along with Kevin Systrom, an American computer programmer and entrepreneur in 2010. 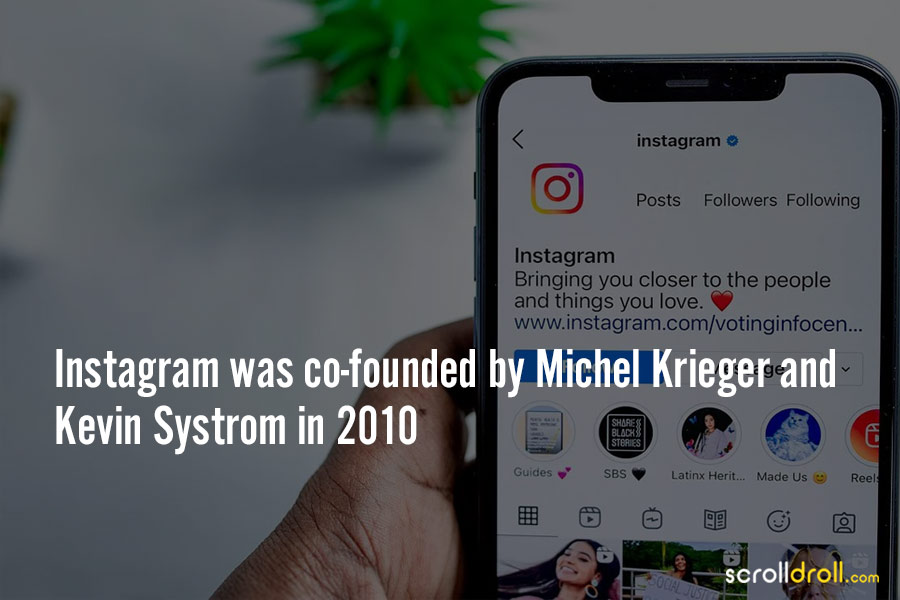 Instagram has been estimated to be worth over $100 billion in 2018 by Bloomberg if it was a standalone company. 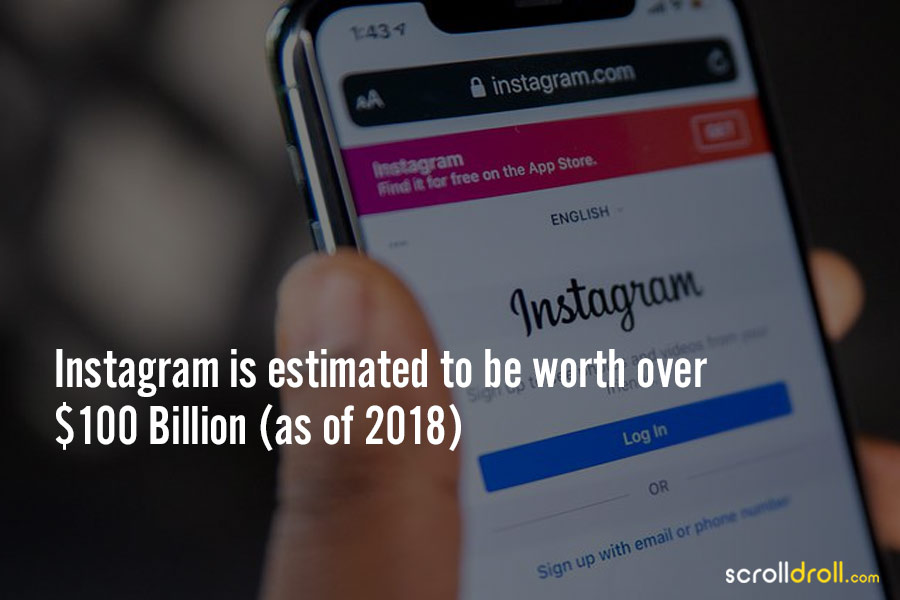 4. Most shared food on IG 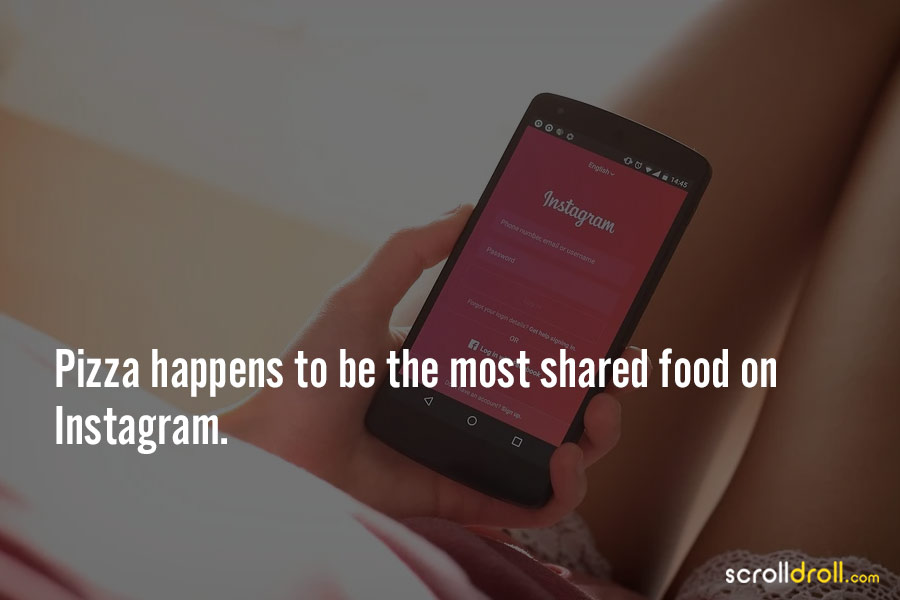 5. Number of IG users in India

Instagram is quite famous in India which goes without saying. Do you know how many people use IG in India? Around 230 Million. 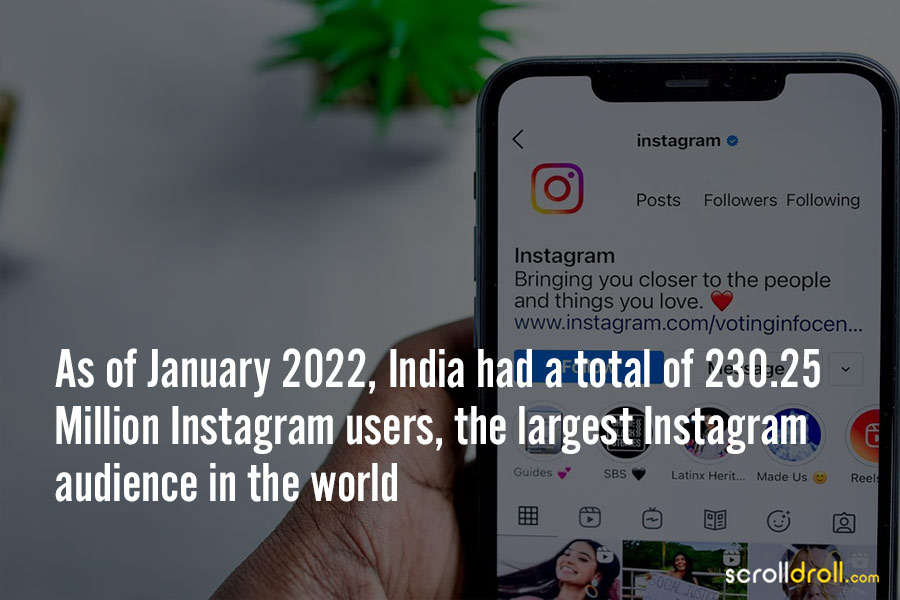 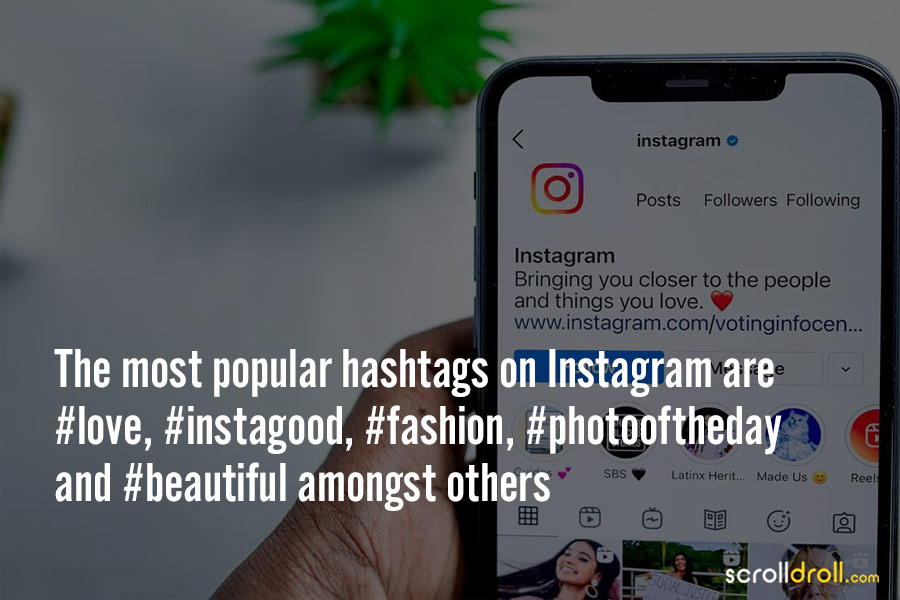 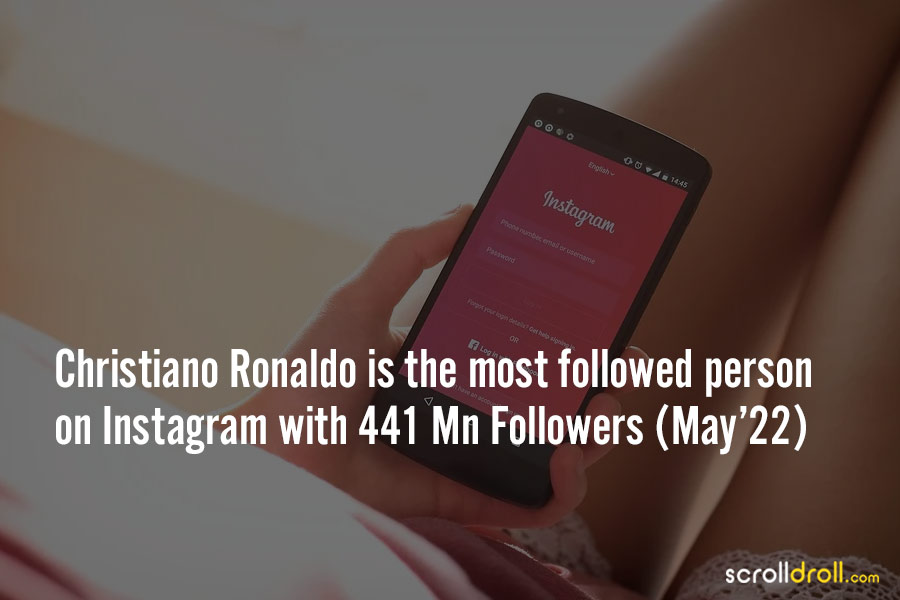 The majority of Instagram users are between the age of 25 and 35 years. 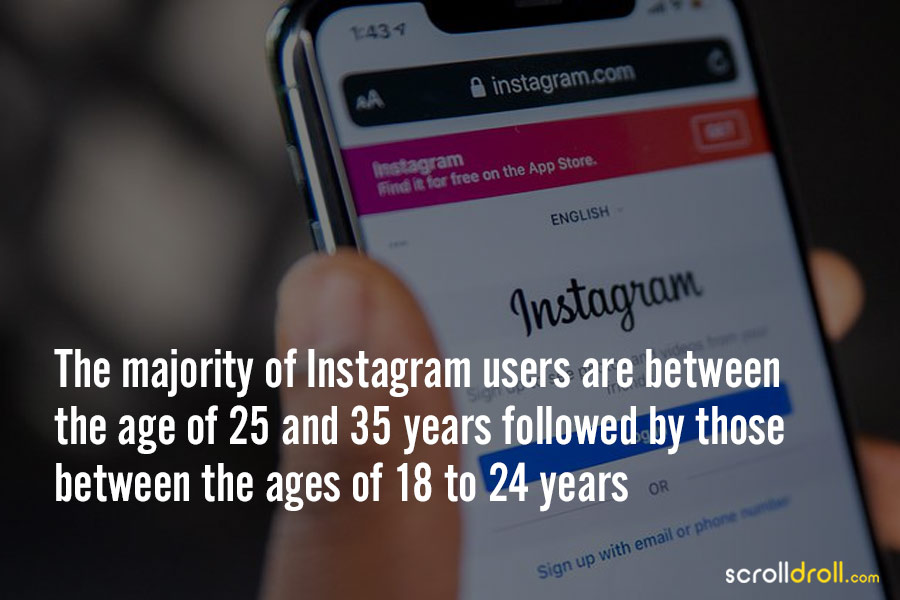 You probably know this by now because it has been publicized so much. The most popular post on Instagram is the photo of an egg. It had 55.9 million likes on the platform. 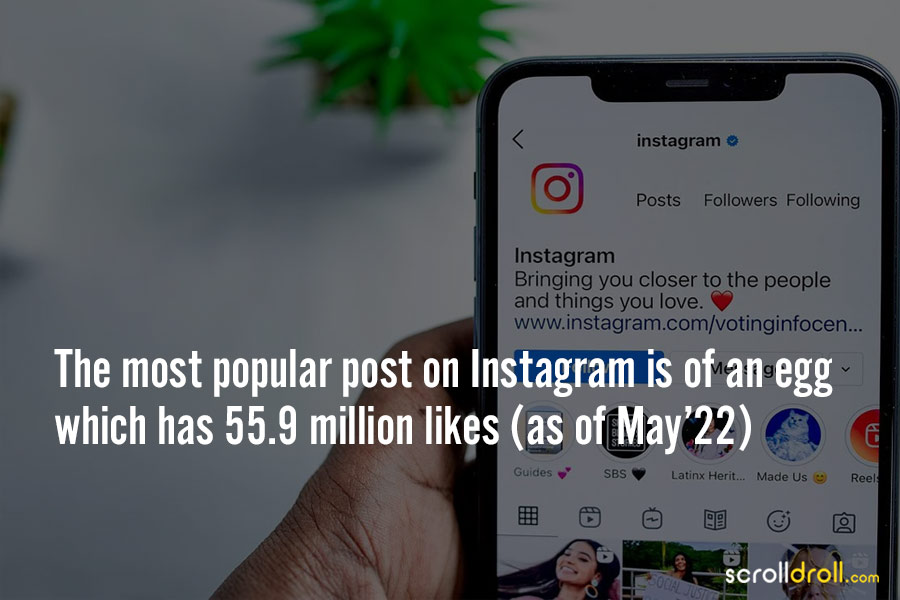 The popularity and reach of the social media platform can be understood through this example. When the video feature rolled out on Instagram in 2013, 5 million videos were uploaded in the first 24 hours. 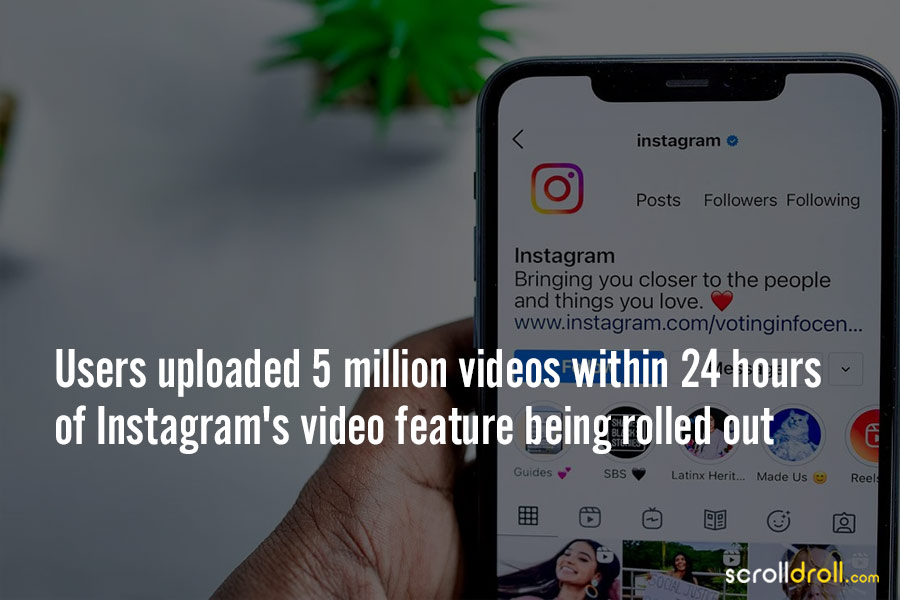 “Burbn” was the initial name for Instagram. But it was changed to Instagram before it was launched. 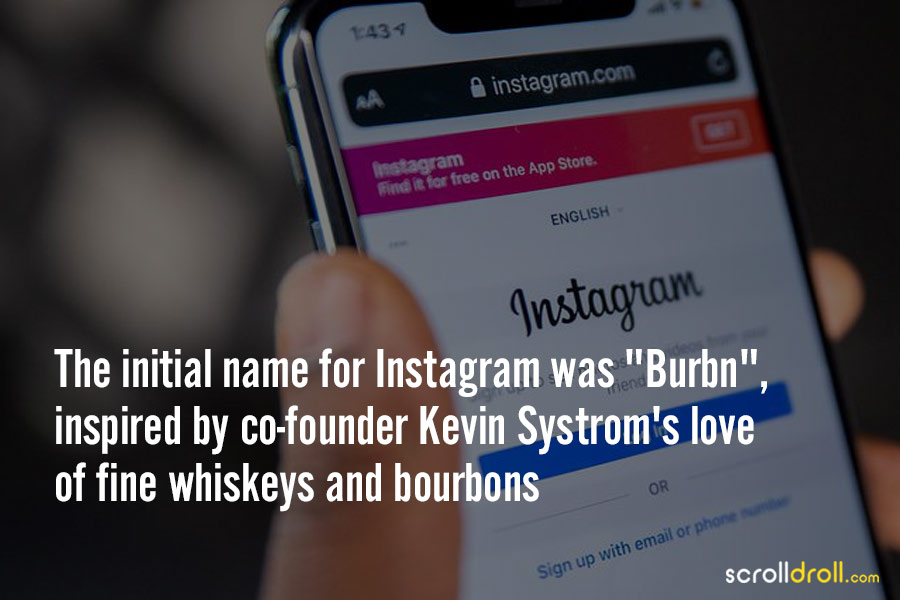 12. Number of users on the first day 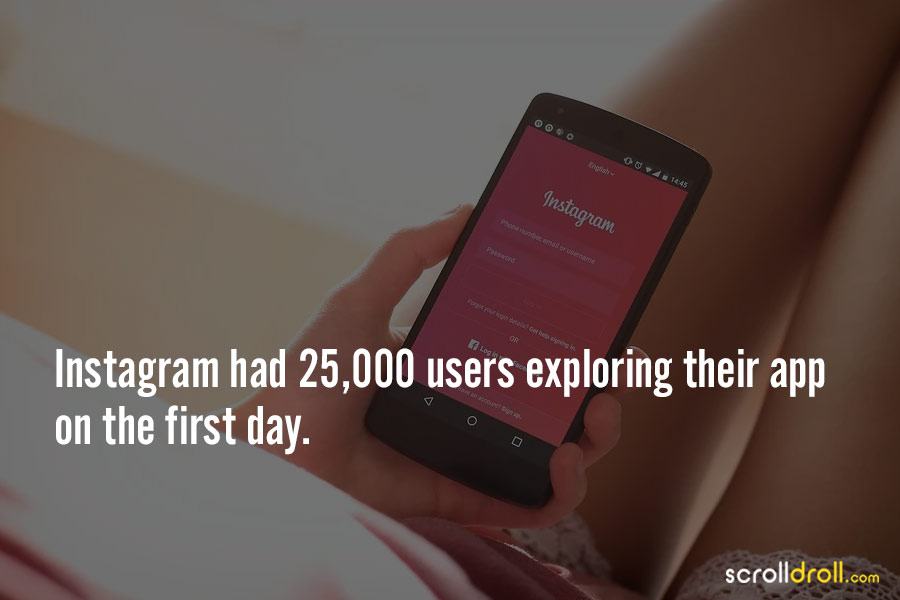 13. Etymology of the name

One of the most interesting facts about Instagram is that of the etymology of the name “Instagram”. It comes from mashing two words, “Instant camera” and “Telegram”. Interesting, huh? 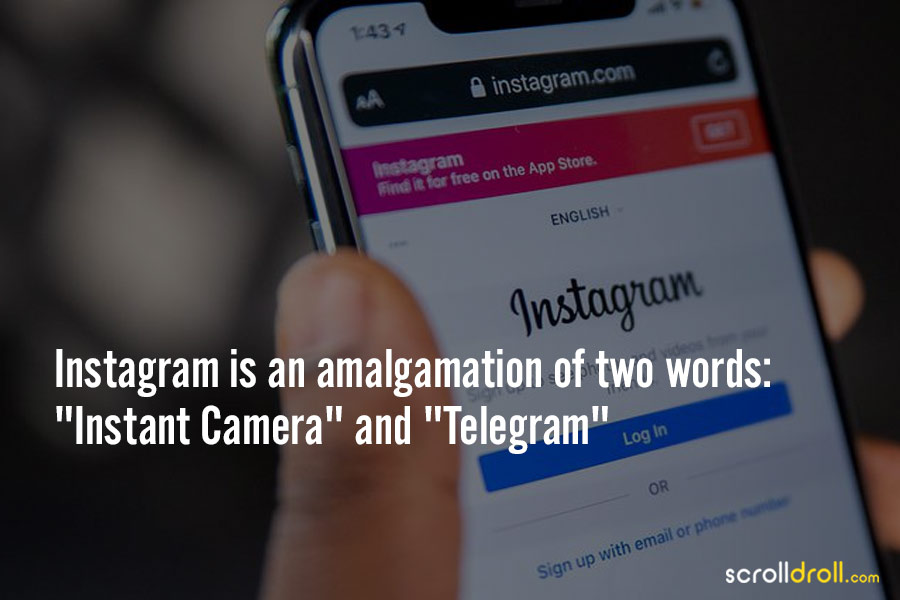 In April 2012, the world was in for a surprise when Facebook Inc. announced that it bought Instagram for approximately US$1 billion in cash and stock. 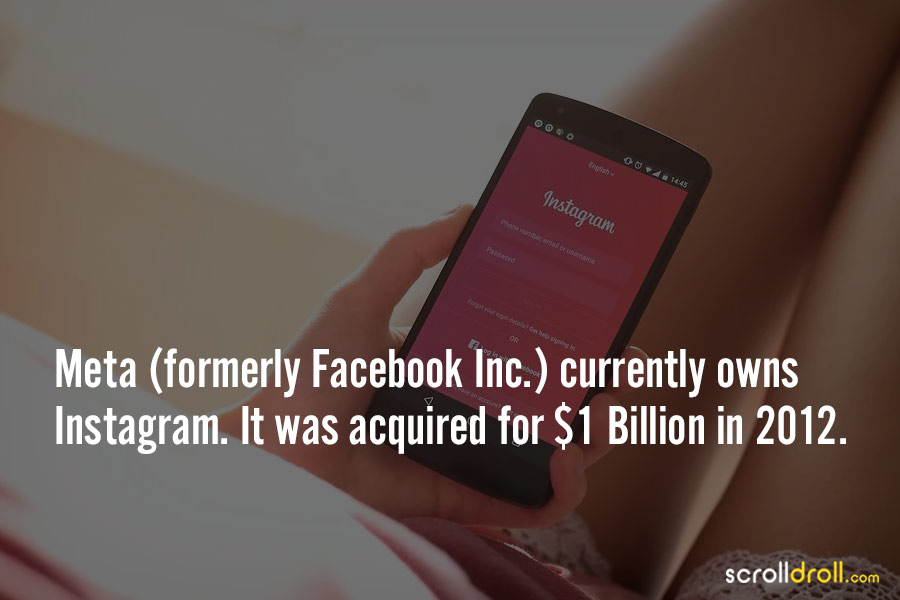 The first and oldest post on Instagram is a photo of South Beach Harbor posted by co-founder Mike Krieger on July 16, 2010. 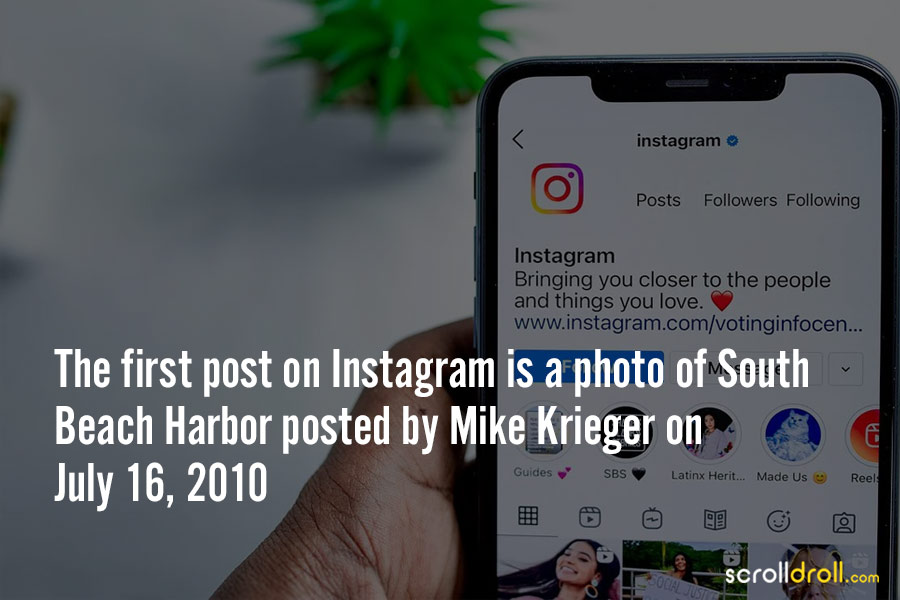 This was our list of 15 interesting facts about Instagram you should know about. Thanks for reading this far.