Money isn’t the only answer but it makes a difference- said Barack Obama. Well! it’s nothing but true that money makers stand out. Now India, though a culturally extravagant country, is plagued by many differences and gaps, be it gender-pay gap or rich-poor gap. Although our country’s economy is one of the biggest, the fact that it’s still developing can’t be ignored. With millions of people below poverty line, our nation surprisingly hosts a wide bunch of money making people, temples and even beggars. So, we bring you a list of India’s 10 richest phenomena who boast of massive wealth. Let’s have a look!

1. Shahrukh Khan is the undisputed leader on the list of richest actors in India, besides being the second richest actor in the world. He owns a production house called Red Chillies Entertainment, along with an IPL team, Kolkata Knight Riders. 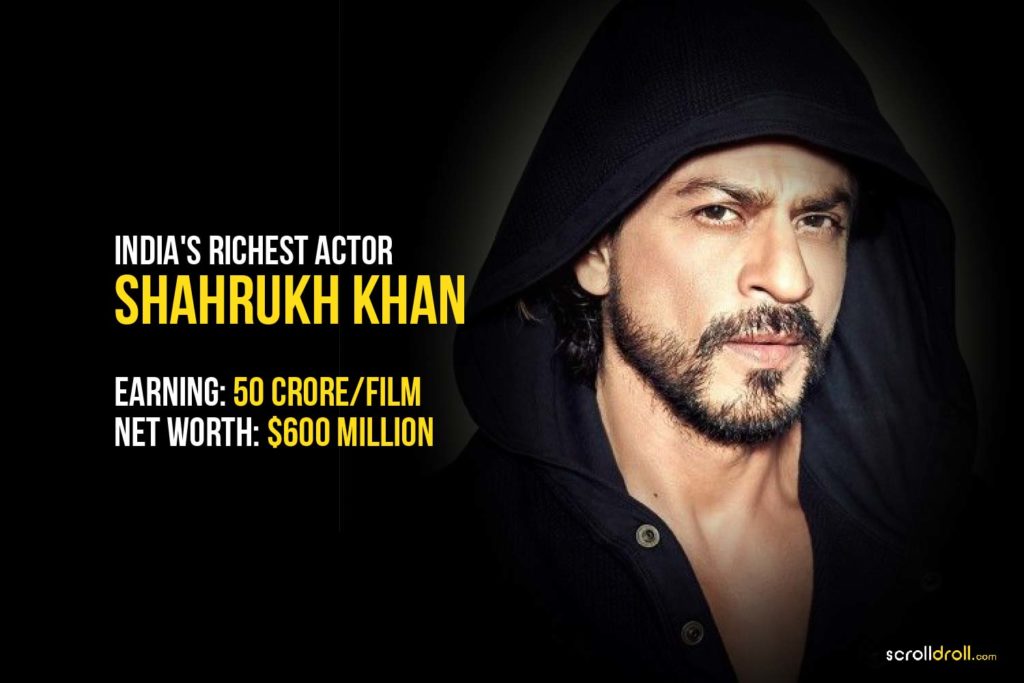 2. An MP in the upper house of Parliament from BJP,  also handles one of the largest security companies in India with revenue above Rs. 3000 crores. 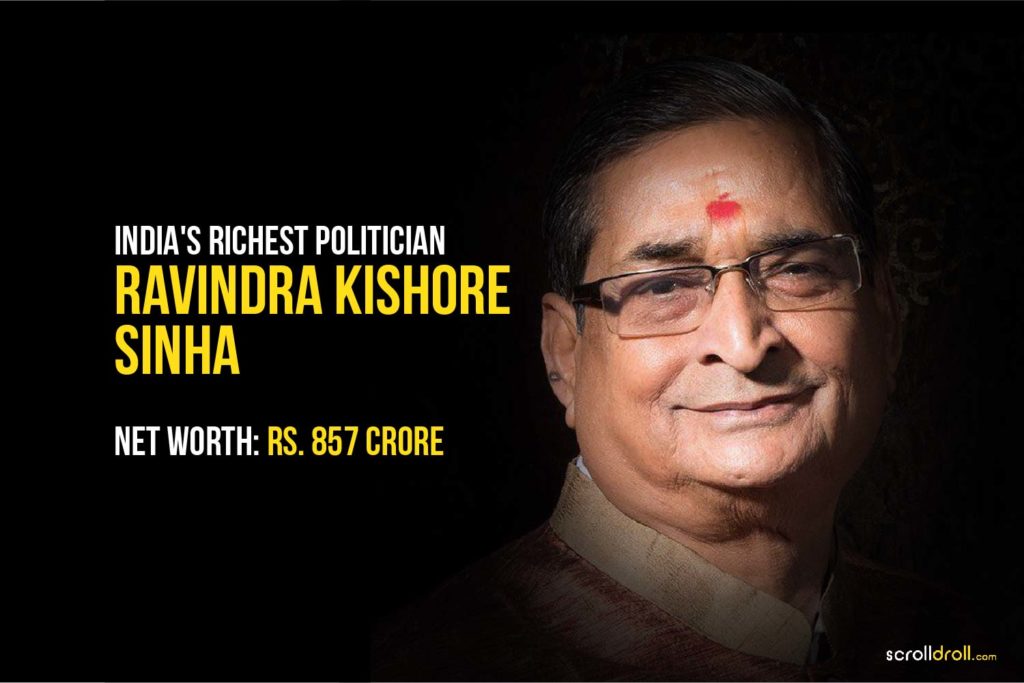 3. Arun Jaitley, the current Minister for Finance, Corporate Affairs and Information and Broadcasting of India stands out as the richest minister in the Union Cabinet with assets net worth around 72.10 crores. He declared assets worth Rs 110 crore that includes luxury cars, bungalows. 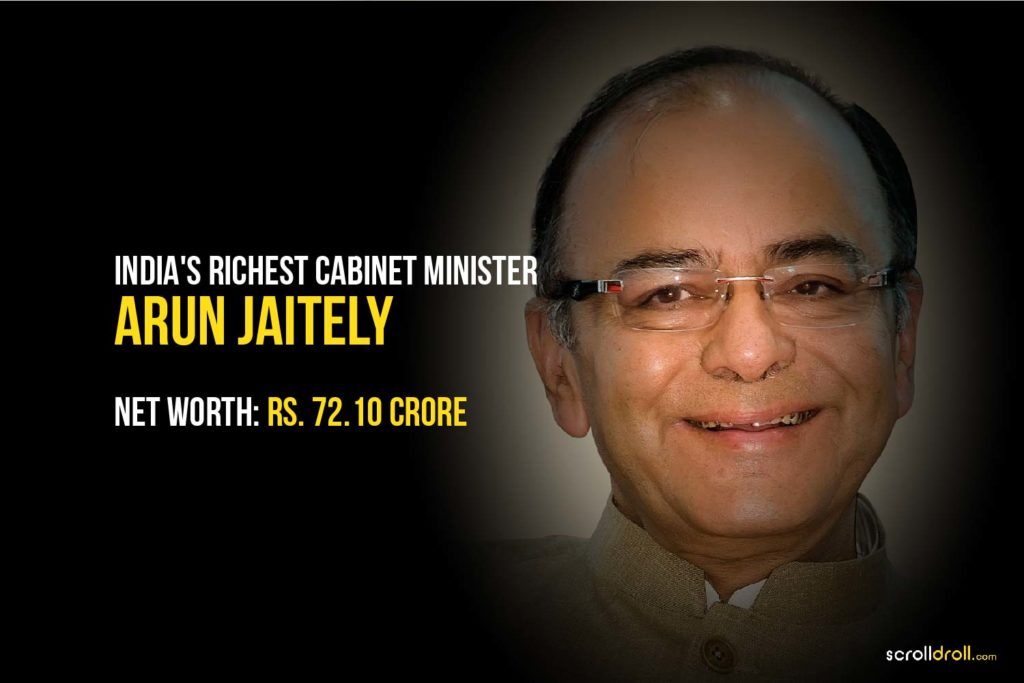 4. Sree Anantha Padmanabhaswamy temple, located in Thiruvananthapuram, Kerala, India is one of the oldest and famous shrines in Kerala. Hidden treasure worth billions of dollars discovered in the temple has instantly turned this 16th-century  Temple into the wealthiest religious institutions in India. 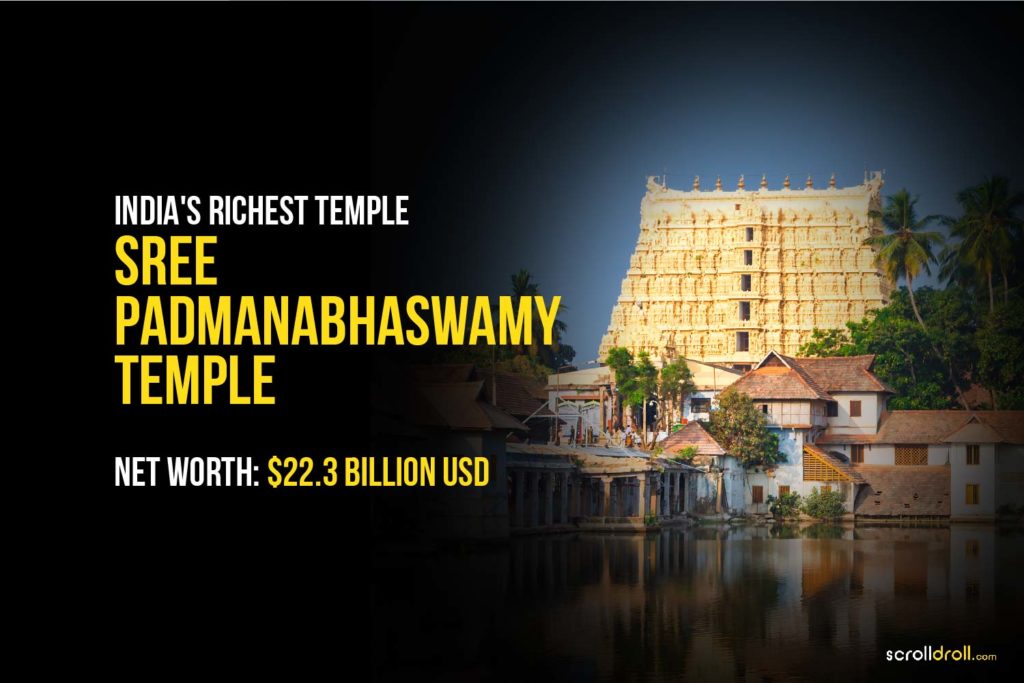 5. Indian ODI captain, MS Dhoni has been ranked 23rd on the Forbes list of The World’s Highest-Paid Athletes 2015. Dhoni’s total earnings stood at USD 31 million, including amount from salary/winnings at USD 4 million and endorsements worth USD 27 million. 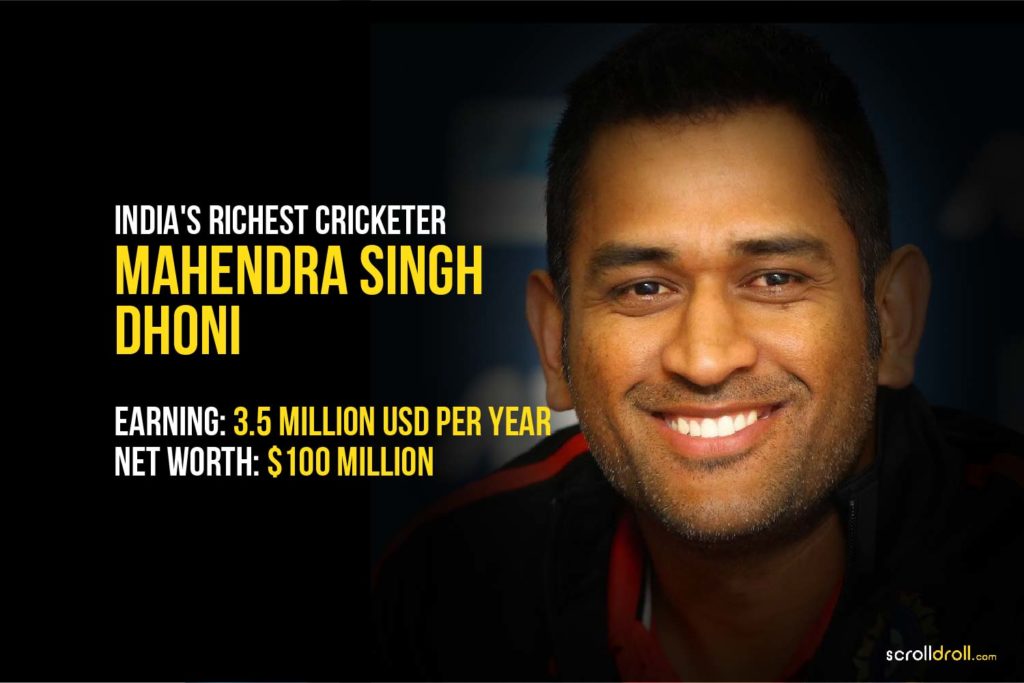 6. He is a 49-year-old male residing in Parel area in Mumbai. He owns two flats in Mumbai suburban area and each costs nearly 70 lakhs worth. Also, he rents a juice shop there and earning 10 thousand as monthly rent. 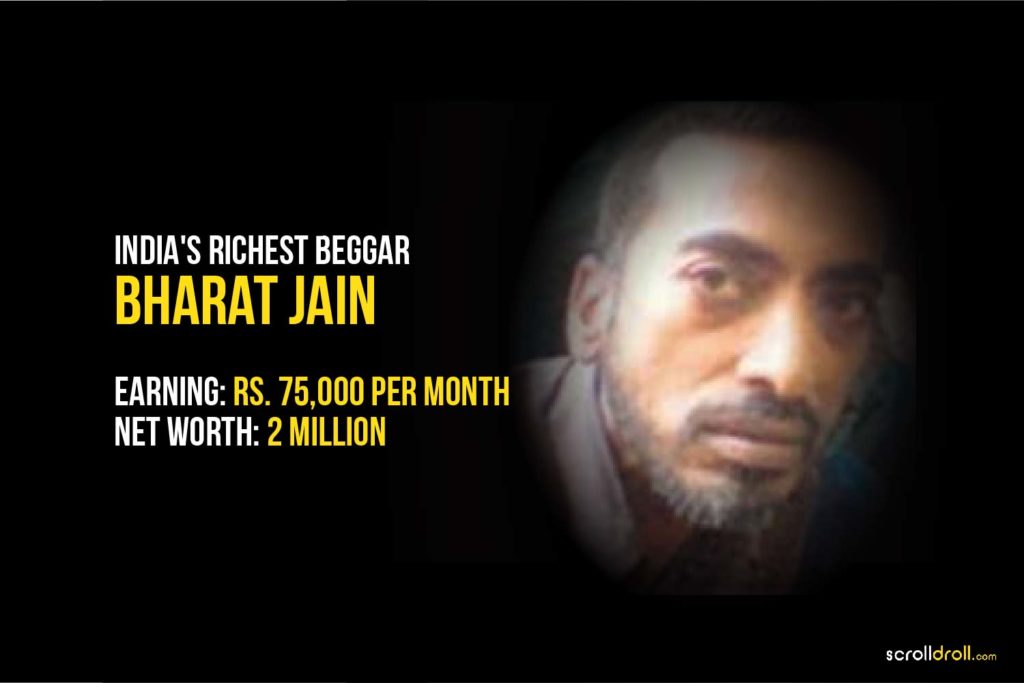 7. Mumbai manages more than 70% exchanges of the country’s economy. Mumbai has Head offices of BSE, NSE, RBI, and numerous other imperative foundations. The 3 biggest organizations of India- Reliance Industries Limited, Aditya Birla Group, and Tata Group, work out of Mumbai. 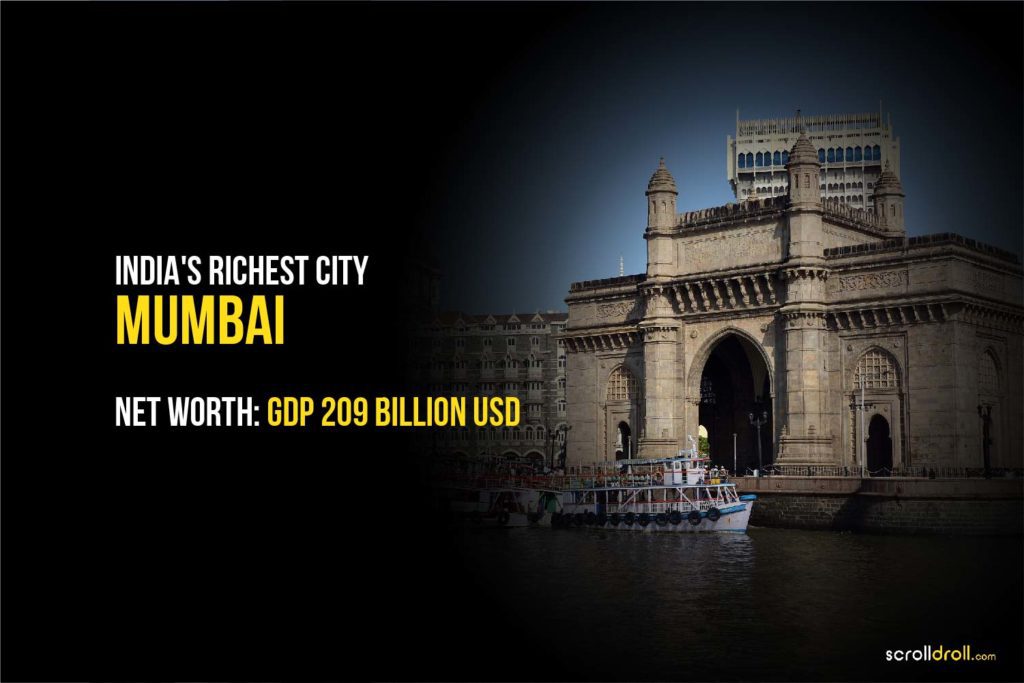 8. He ranks 1st in India & 32nd in World in the list of richest man. Dilip Shanghvi, the Founder of Sun Pharmaceutical Industries, the most valuable Indian drug Company has now overtaken Mukesh Ambani who was on top like forever. 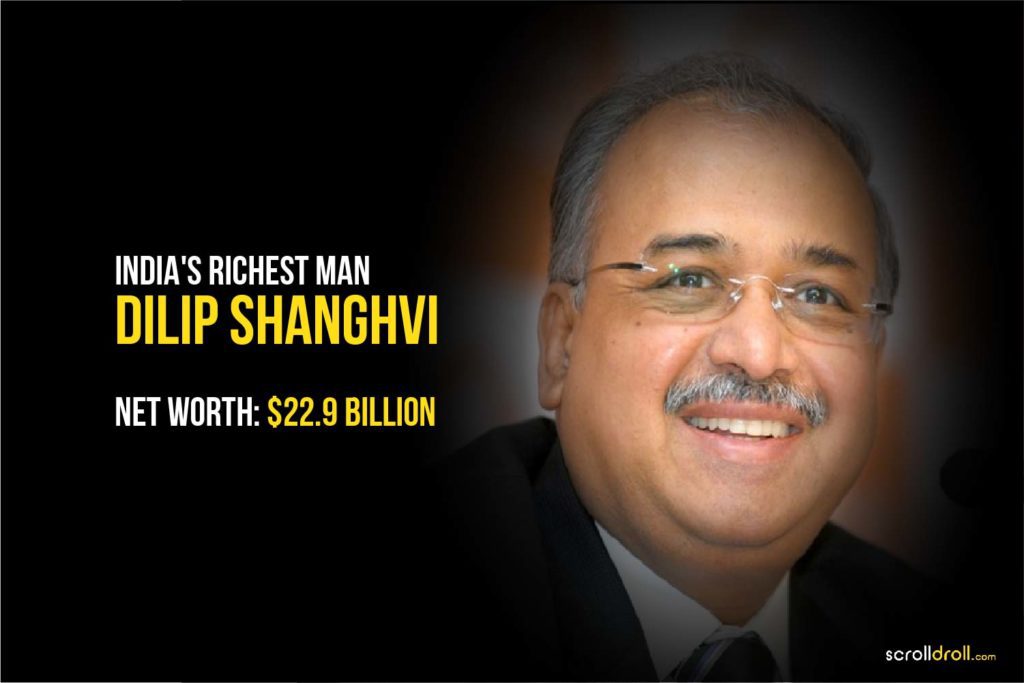 9. The chairperson of the OP Jindal Group, an $18 billion conglomerate. Forbes has pegged Savitri Jindal & family’s wealth at $4.9 billion, ranking her at the 14th place among top 100 richest Indians. 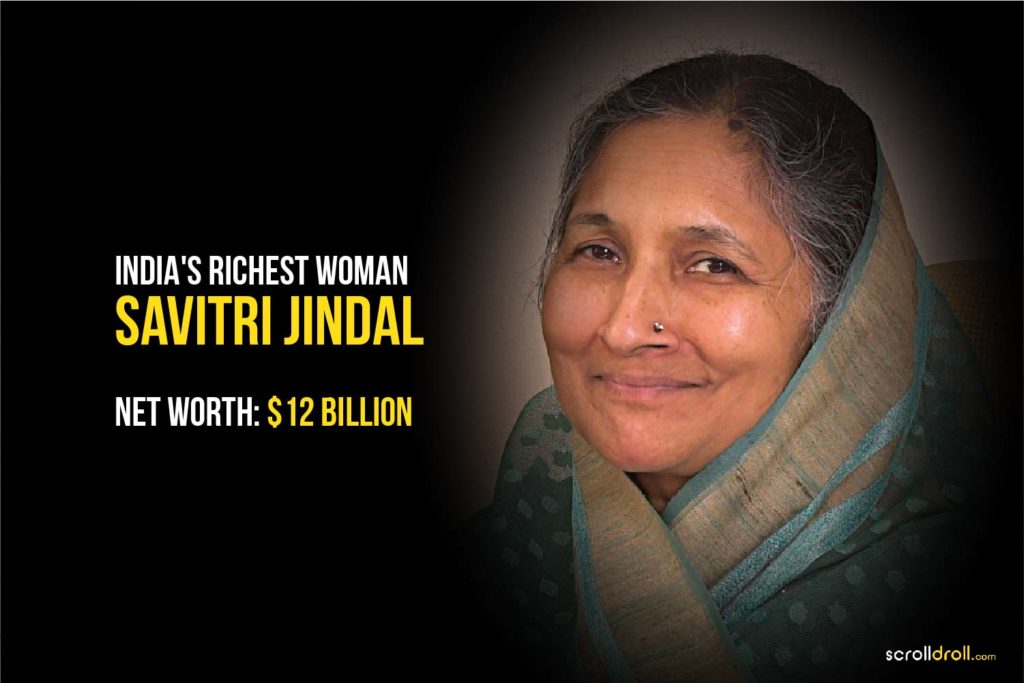 10. The town of Madhapar, with a population of fewer than fifteen thousand people, some 3 km from the main town of Bhuj in the province of Kutch (Gujarat), is one of the wealthiest towns in the area with an average GDP of $12,000 per person. 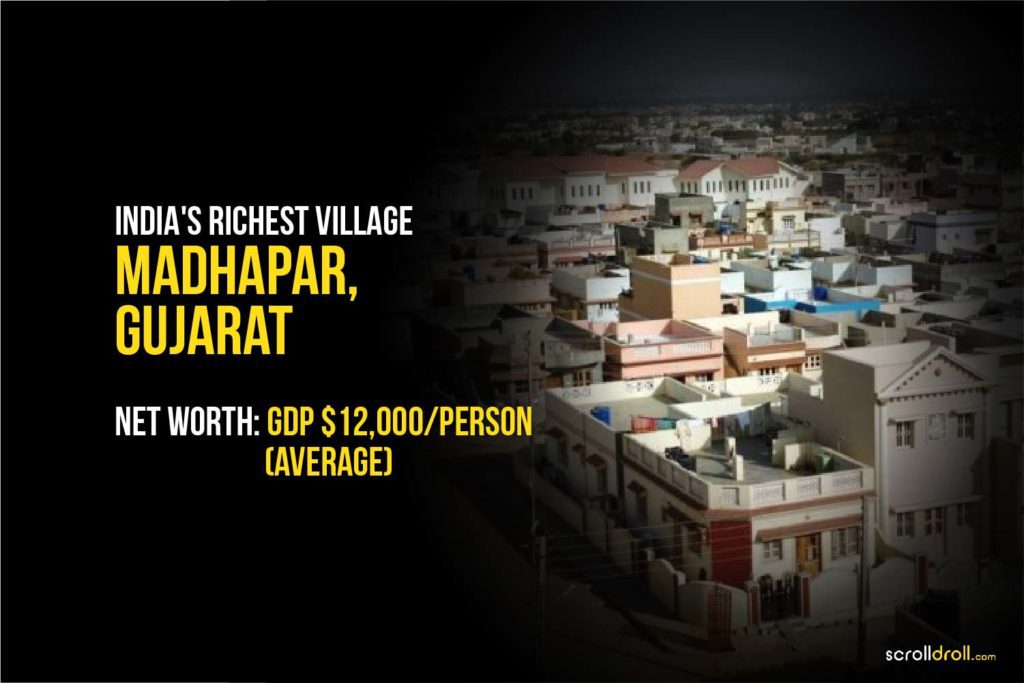 Well! That’s a lot of money. India is forever famous for its eccentricities. The fact that our nation makes so much wealth in one place and is facing sheer penury in another, too is eccentric. We can only hope that this gap fades away soon and our country rises up to its fullest potential.