The city of dreams, home to famous personalities, a tourist destination, financial and commercial capital of India! These are some of the things that we all know about Mumbai. But what is it about Mumbai that makes everyone who lives there fall in love with that place? Let’s dig deep into this by exploring some of the most interesting facts about Mumbai!

1. First airport of India was established in Mumbai!

The first civil aviation airport of India, the Juhu Aerodrome, was established in 1928 in Mumbai. It was used as the city’s primary airport well through the Second World War. Although the Chhatrapati Shivaji International Airport serves as the primary airport of Mumbai now, the Juhu Aerodrome is still up and running. It not only hosts the prestigious Bombay Flying Club but also handles all the helicopter operations out of Mumbai. 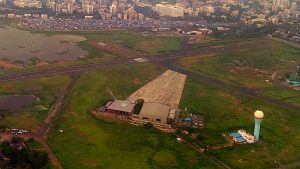 2. The first passenger train of India started its operation in Mumbai!

It was from Mumbai that the first passenger train of India started its operation. The train was operated by three locomotives and covered a distance of 34 kilometers from Bombay to Thane. This historic event took place on 16th April 1853, almost 17 decades ago.

Talking about trains, the local train system of the city carries almost 7 million passengers to their destinations every single day. The term ‘super-dense crush load’ refers to the phenomenon of almost 500 people ramming into a train buggy meant for less than 200 people. 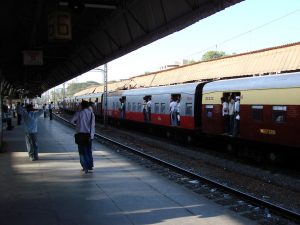 4. From Bombay to Mumbai…

5. Mumbai was given to the Britishers as dowry!

The name Bombay, however, was derived from a name given to the city by the Portuguese colonists. Bombay comes from the Portuguese term ‘bom bhaia’ which means ‘good bay’. When Bom Bhaia was given to the Britishers as a dowry (yes you heard that right), they renamed it, Bombay. 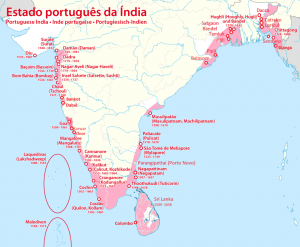 6. Formerly an archipelago of 7 islands…

Mumbai was once an archipelago of 7 islands and was not connected to the mainland as it is today. The names of the islands are as follows: the Isle of Bombay, Old Woman’s Island (Little Colaba), Colaba, Mahim, Mazagaon, Parel, and Worli. 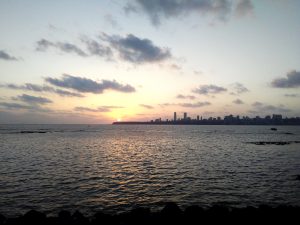 The Dharavi slum of Mumbai is not only Asia’s largest slum but also one of the most densely populated areas of the world. 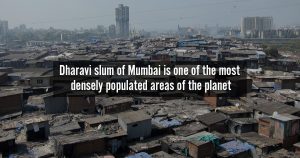 It is a fact known to all that Mumbai is the financial capital of the country. Interestingly, the top ten Financial Centres of India are all located in Mumbai. These include the Bombay Stock Exchange and the National Stock Exchange of India. 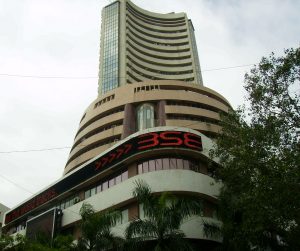 In 1901, Jamsetji Nusserwanji Tata, the founder of the Tata empire, became the first Indian to own a car in India. He glided through the roads of Bombay in his two-seater Oldsmobile car. 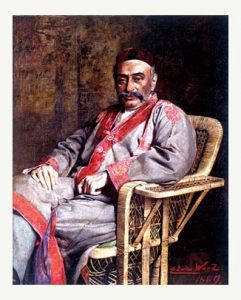 10. A house worth a billion dollars!

Mumbai is also home to one of the most expensive houses in the world, Antilia. It is a 27 story skyscraper that is valued at around 1 billion dollars. It is home to Mukesh Ambani, one of the richest people on earth. 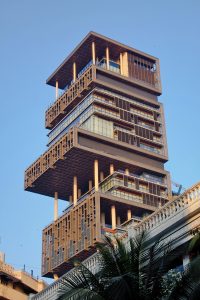 11. Entertainment capital for a reason!

Mumbai is the abode to Bollywood! It is here that the first Indian movie was shot and released. It was a silent Marathi movie named Raja Harishchandra. Also, the 1899 silent film, The Wrestlers, has an iconic wrestling sequence that was shot in the Hanging Gardens of Bombay. 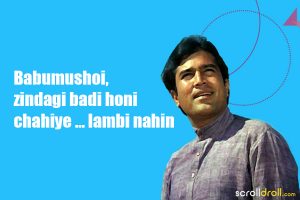 12. One of the wealthiest cities in the world!

Mumbai is one of the wealthiest cities in the world. Home to big names, be it, actors, business people, industrialists, etc., most of the richest people of India live in Mumbai. Around 33% of the total income tax collection of India is done from Mumbai alone. 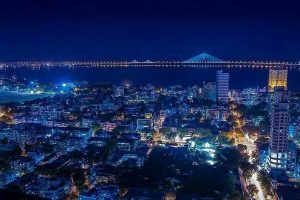 Three UNESCO World Heritage sites are located in Mumbai. These include the Chhatrapati Shivaji Maharaj Terminus, the Elephanta Caves, and the Victorian and Art Deco Ensemble. 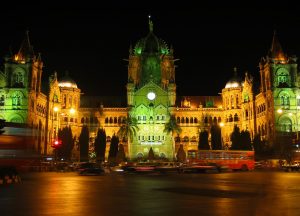 One of the world’s most efficiently managed supply chains, the network of Dabbawallahs, that deliver lunch boxes to office workers. More than 5000 dabbawallahs manage the delivery, packing, and pick-up of the lunch boxes in the smoothest way possible. The system’s success rate is so near perfect that Forbes magazine awarded it with the Sigma Six rating, which is actually a pretty big deal. 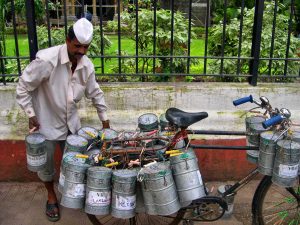 Be it floods, traffic, even terrorist attacks, nothing can stop the Mumbaikars. No matter what the situation, the city keeps running 24/7 with the people dedicatedly working in their particular fields. This is, in fact, one of the most interesting facts about Mumbai. 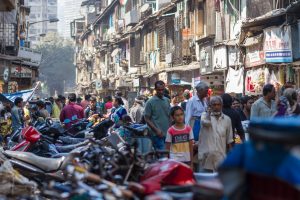