Politicians in India have always been mired in controversy and praise. Some are lauded for being amazing leaders, while some find themselves in a fix every once in a while. However, we cannot just discard their efforts toward maintaining and developing the social fabric of this nation. Here is our list of the best chief ministers of India, endorsed by public opinion and general critical judgment.

The eighth and current Chief Minister of Tamil Nadu is an Indian politician by the initials MKS, Muthuvel Karunanidhi Stalin. Since August 28, 2018, Stalin, the party’s president and the son of former chief minister M. Karunanidhi, has led the Dravida Munnetra Kazhagam (DMK). He held the positions of 1st Deputy Chief Minister of Tamil Nadu from 2009 to 2011 and 37th Mayor of Chennai from 1996 to 2002. The Indian Express’ 2019 list of India’s Most Powerful Personalities ranked Stalin as number 30. 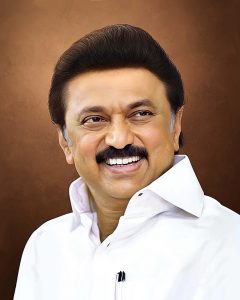 As the 14th Chief Minister of Odisha, Naveen Patnaik (born 16 October 1946) is an Indian politician. He has written three books, is the president of the Biju Janata Dal, and other accomplishments. He held the position for more than 20 years, making him the longest-serving chief minister of any Indian state as of 2022. He is also just the third Indian chief minister, after Pawan Chamling and Jyoti Basu, to be elected to five terms in a row as chief minister of a different Indian state. Patnaik’s crisis management and consistent action has led him to be named as one of the best Indian chief ministers. 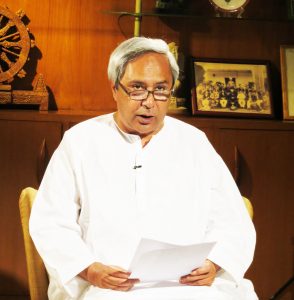 Since May 25, 2016, Indian politician Pinarayi Vijayan has held the position of Chief Minister of Kerala. He is the longest-serving secretary of the CPI(M) Kerala State Committee and a member of the Politburo of the Communist Party of India (Marxist) (1998–2015). From 1996 to 1998, he also held the position of Minister of Electric Power and Cooperatives in the Keralan government. As the CPI(M) candidate for the Dharmadom constituency in the Kerala Legislative Assembly election in May 2016, Vijayan was elected as the Left Democratic Front (leader)’s and eventually took office as Kerala’s 12th Chief Minister. After serving a full term (five years), he became the first chief minister from Kerala to be re-elected. Vijayan’s appreciable sense of duty has always made him feature in the lists of the best Indian chief ministers. 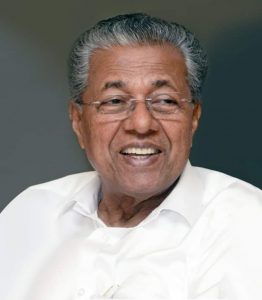 Since March 19, 2017, Yogi Adityanath, a Hindu monk and politician, has been the 21st and current Chief Minister of Uttar Pradesh. He was appointed the Chief Minister of Uttar Pradesh on 26 March 2017 after the Bharatiya Janata Party (BJP) won the 2017 State Assembly elections in which he was a key campaigner. He once more won the state assembly elections in 2022, becoming Uttar Pradesh’s chief minister for a second time and making history by becoming the first chief minister to return to power after serving a complete five years in office. 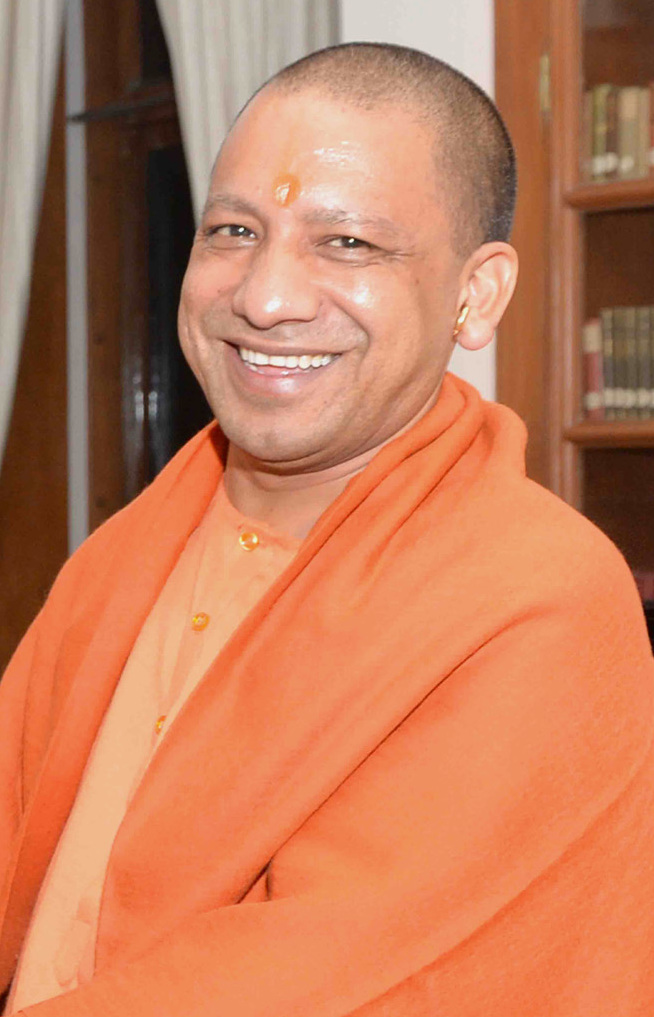 Yeduguri Sandinti Jagan Mohan Reddy, generally known as Y. S. Jagan or just Jagan (born December 21, 1972), is an Indian politician who has been leading Andhra Pradesh as its 17th and a current chief minister since May 30, 2019. He is also the YSR Congress Party’s founder and leader (YSRCP).

In the Andhra Pradesh Legislative Assembly in 2014, the YSRCP won 70 seats, and Reddy—who was chosen from Pulivendla—became Leader of the Opposition. Five years later, he guided the party to a resounding win in both the national and state elections, leading to his appointment as Chief Minister. As chief minister, he has tried to stop plans for a new capital at Amaravati and implemented a number of charity initiatives. 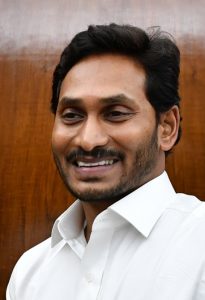 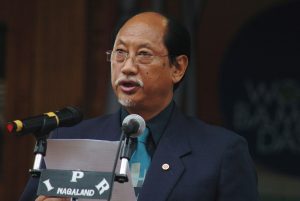 Conrad Kongkal Sangma, an Indian politician, is the State of Meghalaya’s 12th and current Chief Minister. After the passing of his father, former Chief Minister and Speaker of the Lok Sabha P. A. Sangma, took over as leader of the National People’s Party in 2016. Additionally, he represented Tura in the legislature. Conrad served as the NPP’s representative from the Selsella constituency in the West Garo Hills and served as the opposition’s leader in the eighth Meghalaya Legislative Assembly. Sangma previously held the title of Meghalaya’s youngest Finance Minister in 2008. After Jitendra Awhad, who is currently Maharashtra State’s Minister of Housing, he held the position of National President of the Nationalist Youth Congress, the front group of the Nationalist Congress Party. 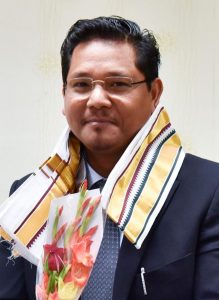 Since February 2015, Arvind Kejriwal, an Indian politician, activist, and former bureaucrat, has served as Delhi’s seventh chief minister. He served as Delhi’s Chief Minister from December 2013 to February 2014, resigning after just 49 days in office. He currently serves as the Aam Aadmi Party’s national convener. The party won 67 out of the 70 assembly seats in the record majority it achieved in the 2015 Delhi Assembly elections. Kejriwal received the Ramon Magsaysay Award for Emergent Leadership in 2006 in honour of his participation in Parivartan, a grassroots movement that used the freedom of information laws to fight against government corruption. Kejriwal too has often been named in lists featuring the best Indian chief ministers. 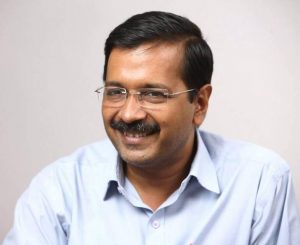 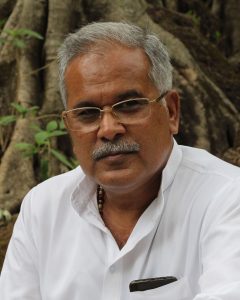 Indian politician Pramod Sawant is the thirteenth and the current Chief Minister of Goa. Sawant, a Bharatiya Janata Party member, represents the Sanquelim constituency in the Goa Legislative Assembly. He practiced Ayurvedic medicine as a vocation. Before being sworn in as chief minister following the death of the outgoing chief minister Manohar Parrikar, he was serving as the speaker of the Goa parliament. 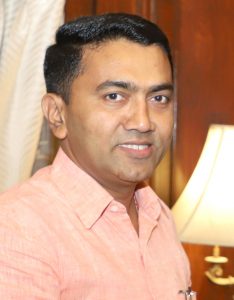 The current Chief Minister of Assam is an Indian politician named Himanta Biswa Sarma. Sarma, a former activist with the Indian National Congress, joined the Bharatiya Janata Party on August 23, 2015. 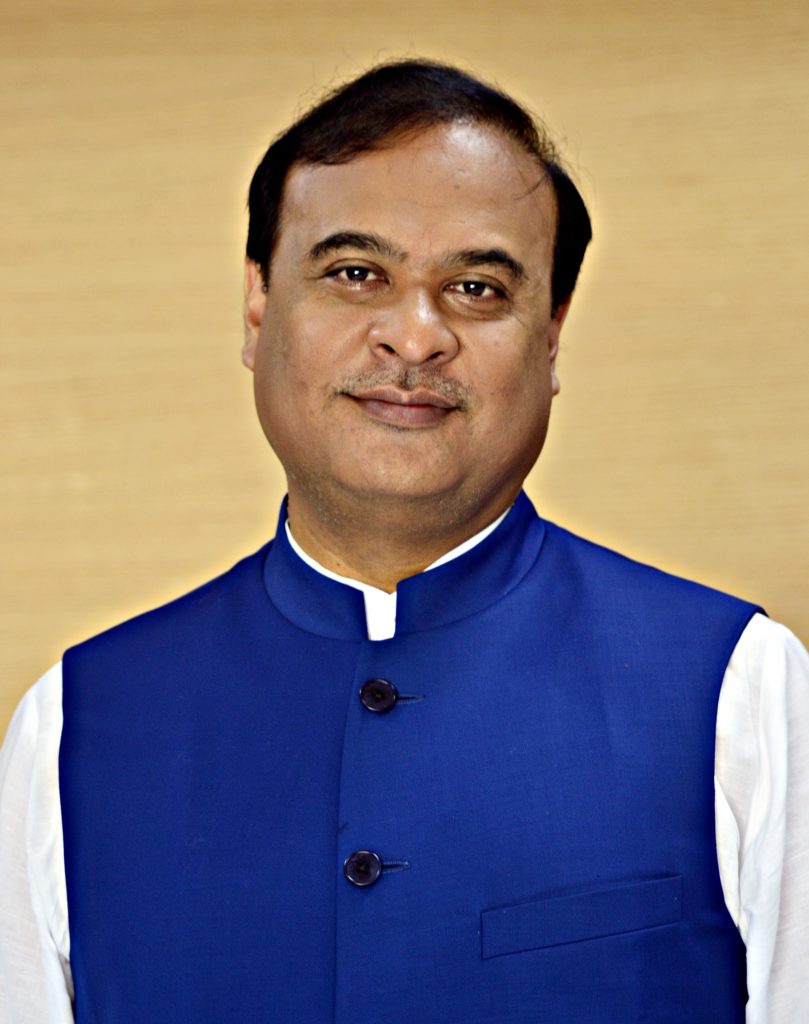 This was our cumulative summation of the best Indian Chief Ministers, although we neither endorse nor object to any of their political standpoints. This list is based on general public consensus and not our own personal preferences or agendas.