Although Kabaddi is not one of the most well-known sports in the world, it is very popular in the Indian Subcontinent and South Asia. Two teams of seven players compete, with one offensive player, the “raider,” attempting to tag out as many defensive players as possible without being tackled and in a single breath. The game is gaining in stature and popularity as a result of increased media exposure around the world. We take a look at the top 10 Indian Kabaddi players of all time in this article.

1. Anup Kumar
What better way to begin our list of Indian Kabaddi players than with the man known as the “God of Kabaddi”? Kumar’s story began modestly, with the former VIVO pro Kabaddi league player simply playing the sport to pass the time as a child. He is regarded as one of the most prolific raiders in the history of the game. Before joining the Jaipur Pink Panthers, he spent five years with U Mumba. Kumar’s most notable accomplishment was captaining the Indian national team to gold medals at the 2010 and the 2014 Asian Games. 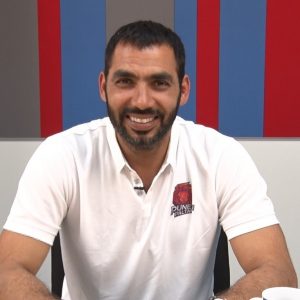 2. Ajay Thakur
Next on our list is one of the most consistent Indian Kabaddi players in the VIVO Pro Kabaddi league’s history. Thakur has been a part of the game for a long time, having played for the Bengaluru Bulls, Puneri Paltan, and Tamil Thalaivas. At the 2017 Asian Kabaddi Championship, the man dubbed “King of Kabaddi” captained the Indian national team to gold. He has over 800 points and has participated in over 110 matches. Thakur epitomises quality and experience. 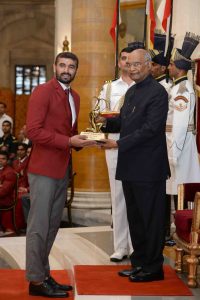 Manjeet is from Nizampur, the same village as Rakesh, which is now referred to as the “cradle of Indian Kabaddi.” Manjeet began his career as a wrestler, but an injury to his nose forced him to retire from the sport. That’s when he returned to his village and decided to pursue a career in Kabaddi.

Manjeet has never failed to impress with his all-around skills, whether in the Pro-Kabaddi League or for the Indian team, earning him the nickname ‘One-Man Army.’ He was a member of the Indian team that won gold at the 2016 Kabaddi World Cup and was a two-time Asian Games winner (2010 and 2014). 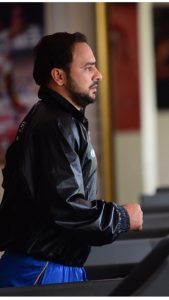 Rakesh, who hails from a village in North West Delhi, began playing Kabaddi in high school. He is well-known for his ability to defend as well as attack. He is now frequently asked to shoulder responsibility in crisis situations because he has proven to be quite reliable in the past.

Rakesh was one of the most expensive Indian Kabaddi players in the Pro-Kabaddi League’s first auction. He then joined the Patna Pirates and was promoted to captain. Before being signed by U Mumba in 2016, he led them to their first fourth-place finish in 2014. Rakesh played for Tamil Thalivas the following season. The Indian player is currently the coach of the Haryana Steelers. 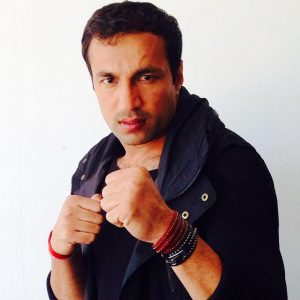 If you want to leave a mark on the sport of Kabaddi, being known as the “Dubki King” isn’t half bad. Narwal is currently a member of the Patna Pirates of the VIVO Pro Kabaddi league, where he is regarded as the league’s best raider. Among his accomplishments are becoming the first player to reach 1,000 points and winning the gold medal for India at the 2019 South Asian Games. 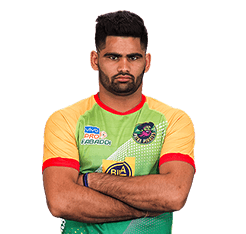 6. Deepak Niwas Hooda
Hooda’s backstory is a tragic one. His mother died when he was four years old, and his father died in 2013. He was born into a farming family in Chamaria village in Haryana’s Rohtak district. With over 940 points earned, 1765 raids, and 231 tackles during his VIVO pro Kabaddi league career, the current captain of the Jaipur Pink Panthers has earned a reputation as one of the most clinical Indian Kabaddi players. 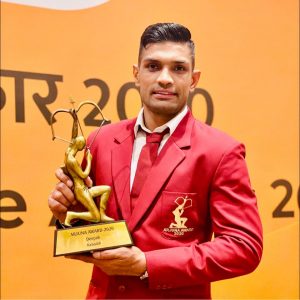 7. Pawan Sehrawat
This prestigious list includes more than just the most experienced Indian Kabaddi players. Sehrawat may only be 24, but his long reach and lower-body strength have already helped him establish himself as one of the best raiders in the VIVO Pro Kabaddi league. In season 6, he was named MVP, and in 2018 and 2019, he was the league’s leading scorer. Sehrawat also holds the record for scoring the most points in a single match, with 39. 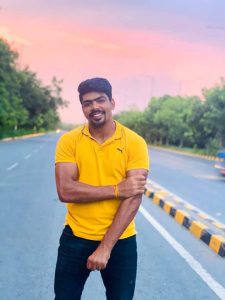 8. Rahul Chaudhari
It’s a rare and romantic story to go from being a defender to becoming one of the best raiders in the VIVO pro Kabaddi league. It’s also one of Chaudhari’s true stories. Due to his flair raids, the Indian national team member is affectionately referred to as a showman within the sport. With a career average of 79.79% not-out rate, his trademark running hand touch has helped him become one of the biggest Indian Kabaddi players. He is only the second player in history to reach 1,000 points. 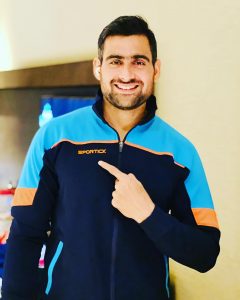 9. Surender Nada
A well-known name among Indian Kabaddi players, who has excelled at both club and international levels. He’s played defender for the national team so far, and he’s helped them win four international titles, including the 2016 Kabaddi World Cup. Nada has represented four successful PKL teams: U Mumba, Bengaluru Bulls, Haryana Steelers, and Patna Pirates. Nada and Mohit Chillar are regarded as the most lethal right-left combination in the world. Nada’s captaincy was seen during the PKL’s fifth season when he led the Haryana Steelers. 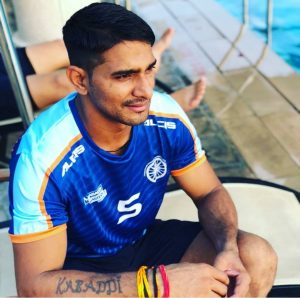 10. Sandeep Narwal
Sandeep Narwal, the son of former Kabaddi player OP Narwal and coached by Jagdish Narwal, was determined to go beyond winning Asiads. And he succeeded. Sandeep, who is arguably one of India’s best Kabaddi players, puts on a Herculean performance. Sandeep has no trouble defending a raider with a strong block or defeating the opponent’s traps in their den.

Sandeep had a strong claim to the all-rounder spot in the national team after playing at the U-14, U-17, and U-19 levels. He is credited with playing a key role in the Patna Pirates’ third-season championship. Puneri Paltan bought him for active gameplay a season later. Sandeep’s well-known experience, on the other hand, is now being put to good use by U Mumba. 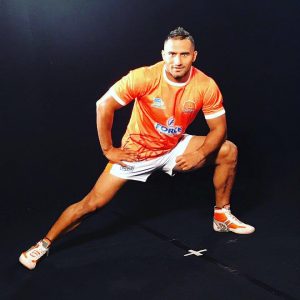 With that, we have come to the end of our list of Indian Kabaddi players. Each of them has shown an outstanding display of teamwork and athleticism.