On the 72nd Independence Day, everyone is soaring high with national pride. With each passing year of sovereignty, India evolved exponentially. Looking back at how far the nation has come and the challenges it faced to grow, we can’t help but reiterate the history that boasts of heroism & allegiance.
In these decades of freedom, our country has witnessed numerous significant events, some of which trace back to the world of sports. So, we bring you a bunch of brilliant sports achievements post-Independence

1. Origins of Gold for India 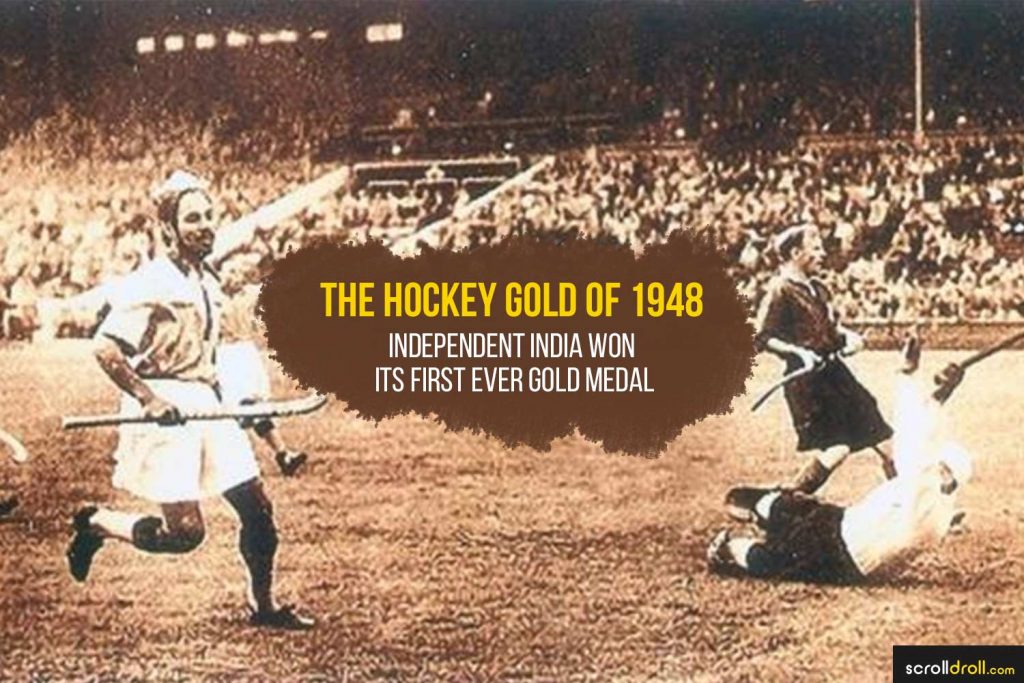 After winning three Gold medals at Olympics pre-Independence, Indian Hockey team went on to clench first independent Gold for the nation at 1948 London Olympics. With a triumph of 2-1 over England, they garnered world-wide praise. 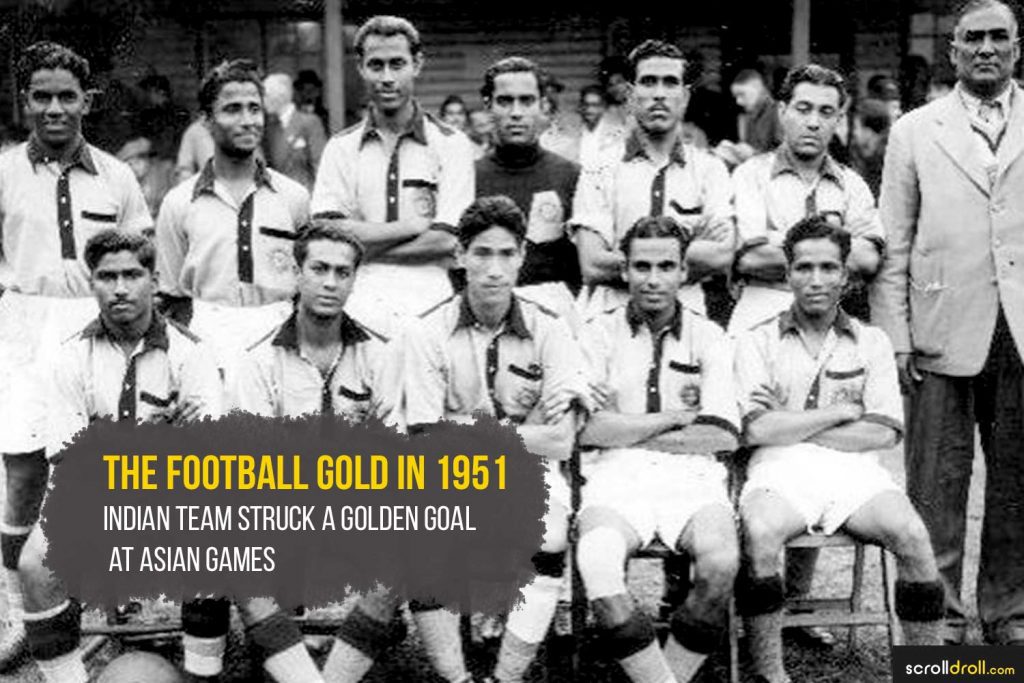 2018 proved to be a prolific year for Indian football. With Chhetri leading the team to many wins and becoming the 3rd highest international goal scorer, the future of Blue Tigers seems to be in right hands.
Although, the biggest moment in Indian football surfaced when it won a gold medal in the Asian Games of 1951. It was Syed Abdul Rahim who helped achieve this feat and made the nation proud. 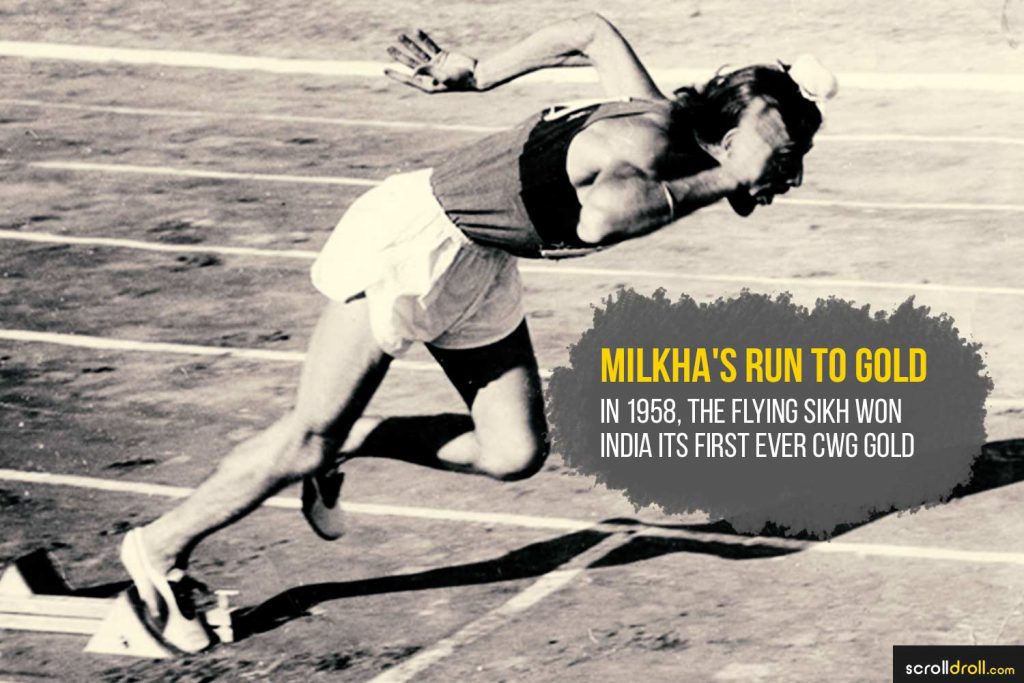 The first Indian to grab a gold at Commonwealth Games was nation’s beloved Milkha Singh. In 1958 CWG, he ran the fastest and achieved this remarkable feat in the 440 yards category. This initiated his dominance in sprinting and also earned him the title “Flying Sikh”. 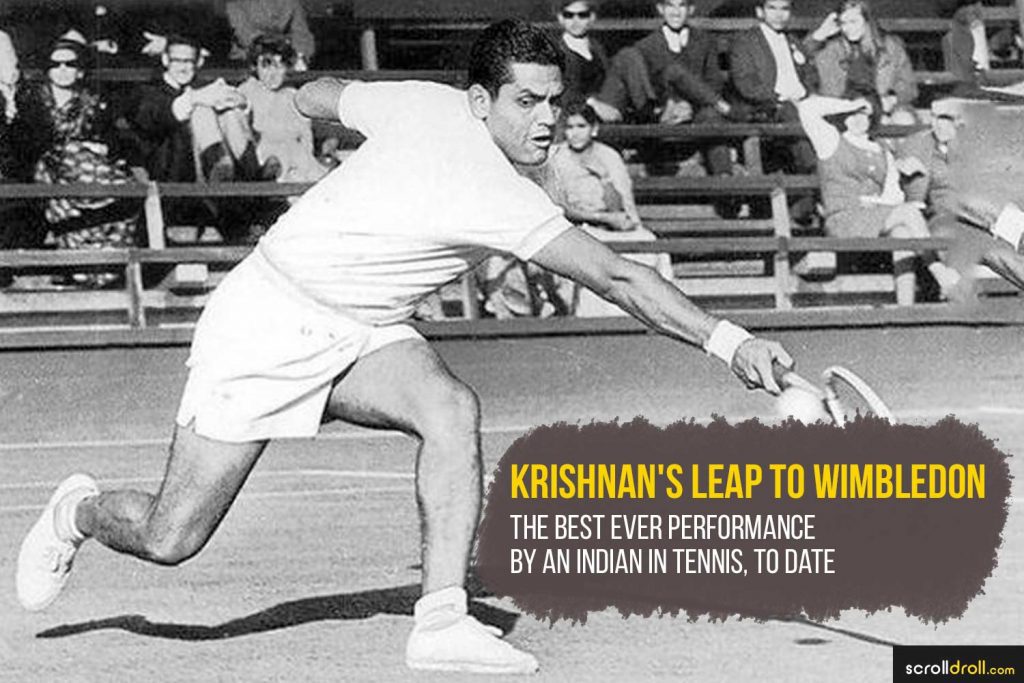 At the tournament of the greatest, Wimbledon, Ramanathan Krishnan etched a victory that still goes untouched. He became the first and only Indian to reach the semi-finals of the Grand Slam of Tennis in 1960. He repeated this unprecedented triumph in 1961. 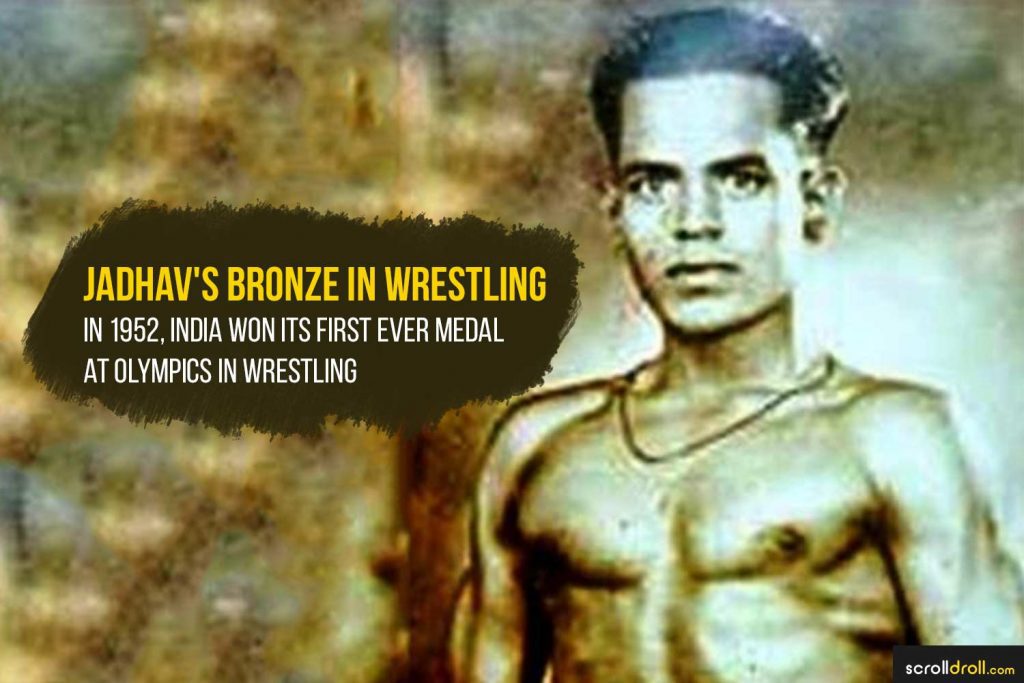 Garnering nation its first medal in wrestling, KD Jadhav was one of the first Indian athletes to clench a Bronze at Olympics. He engraved this win in the games of 1952, held in Helsinki.

6. Beginning of India’s dominance in cricket 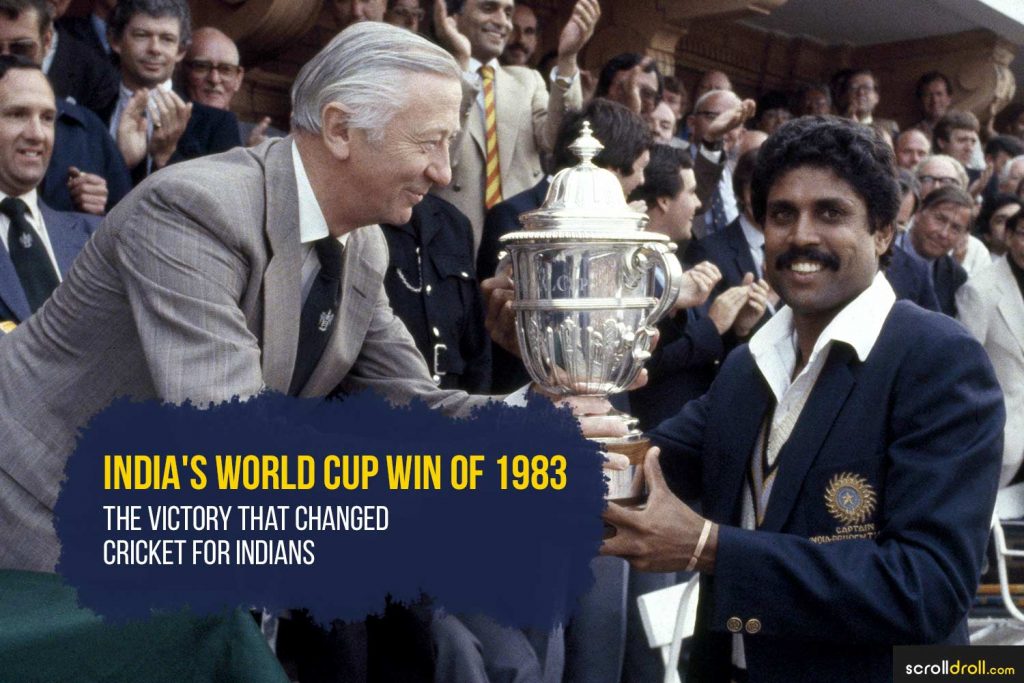 The game that nation lives now, was gradually gaining prominence back in 80s. In 1983, India (led by Kapil Dev) ferociously beat West Indies in the ICC World Cup. This massively increased cricket fandom & made it the most beloved game of the nation.

7. The punches that clinked 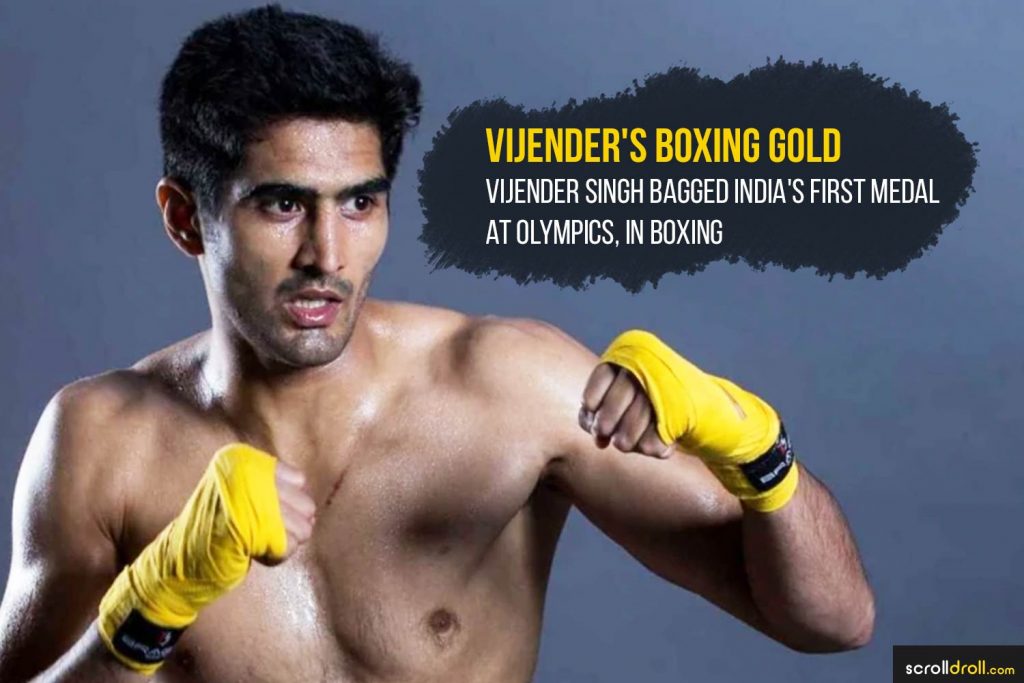 India’s account in the gold medal column in boxing was opened by Vijender Singh. In the 2008 Beijing Olympics, Singh pulled off a Bronze and became a superstar in this sport.

8. Keeping your eye on the gold is the key 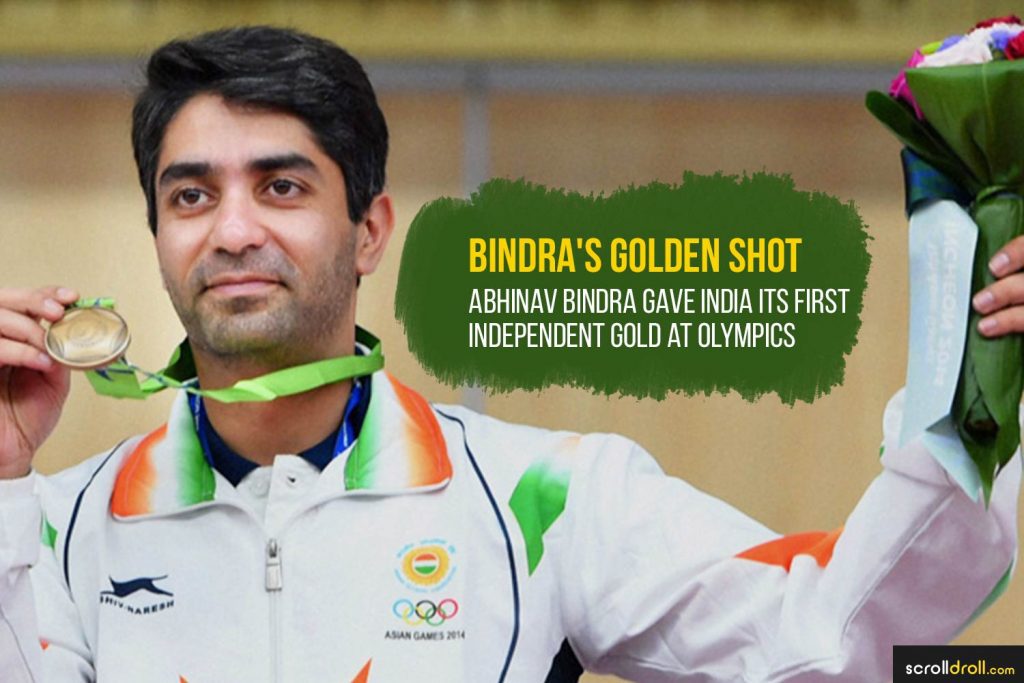 One of the proudest moments in India’s sporting history came when Abhinav Bindra won a gold in the Olympic games of 2008. He showed consummate technique at 10m air rifle shooting event and achieved one of the rarest achievements by Indian athletes. 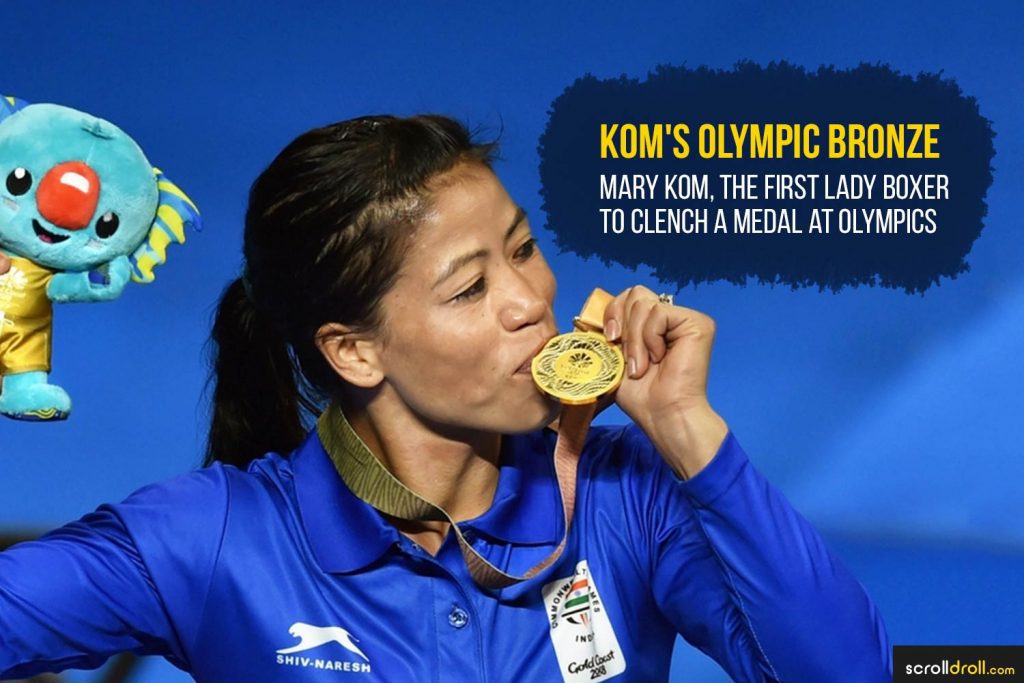 Also known as Million Rupee Baby, Mary Kom did the nation proud when she won a Bronze in boxing at the London Olympics of 2012. Her feat was ever more remarkable because she was the first lady boxer to do so! 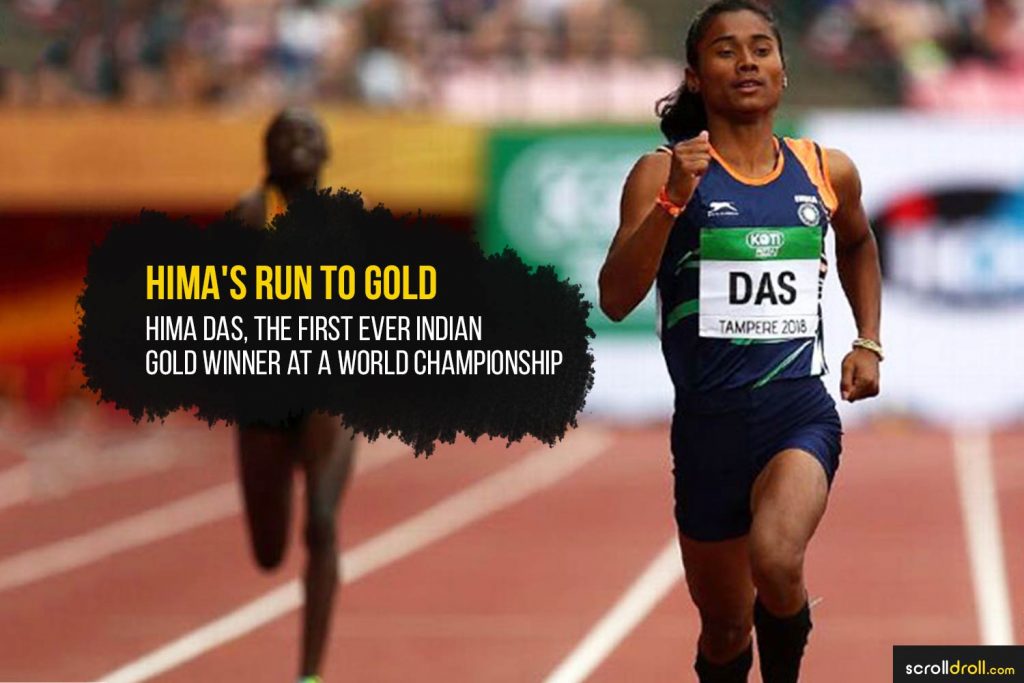 Hima Das rose to international fame when she grabbed a Gold at the World Under 20 Athletics Championship, 2018. The audacious Assamese sprinter made this powerful victory at the age of 17 and became the first Indian to bag a Gold at a World Championship.

These were just a fraction of many masterful achievements in India’s sporting history, as there are still lots of sportsmen/women who shone brighter than any medal. It’s wonderful to see how some extremely challenging milestones were fiercely tackled by these athletes. The passion and conviction that run in their blood reflect the respect & love they have for the game and the country.

10 Patriotic Indian TV Shows to Binge on This Independence Day