Shivaji Bhonsle, better known as Chhatrapati Shivaji Maharaj, was one of the most astute rulers in the history of the nation. The stories of his victory and strength are known and told through generations. Upholding the values of Swaraj, and the heritage of his Maratha background, Shivaji was often misunderstood and contemned to be anti-secular. This myth can be busted with the mere fact that his royal army of 1.5 lakh had more than fifty percent Muslims.

Born in the Shivneri Fort and named after deity goddess Shivai, he was born a leader. We bring you 15 Interesting Facts About The Fearless King, Chhatrapati Shivaji

1. He protected his kingdom by devising numerous strategies and tactics. 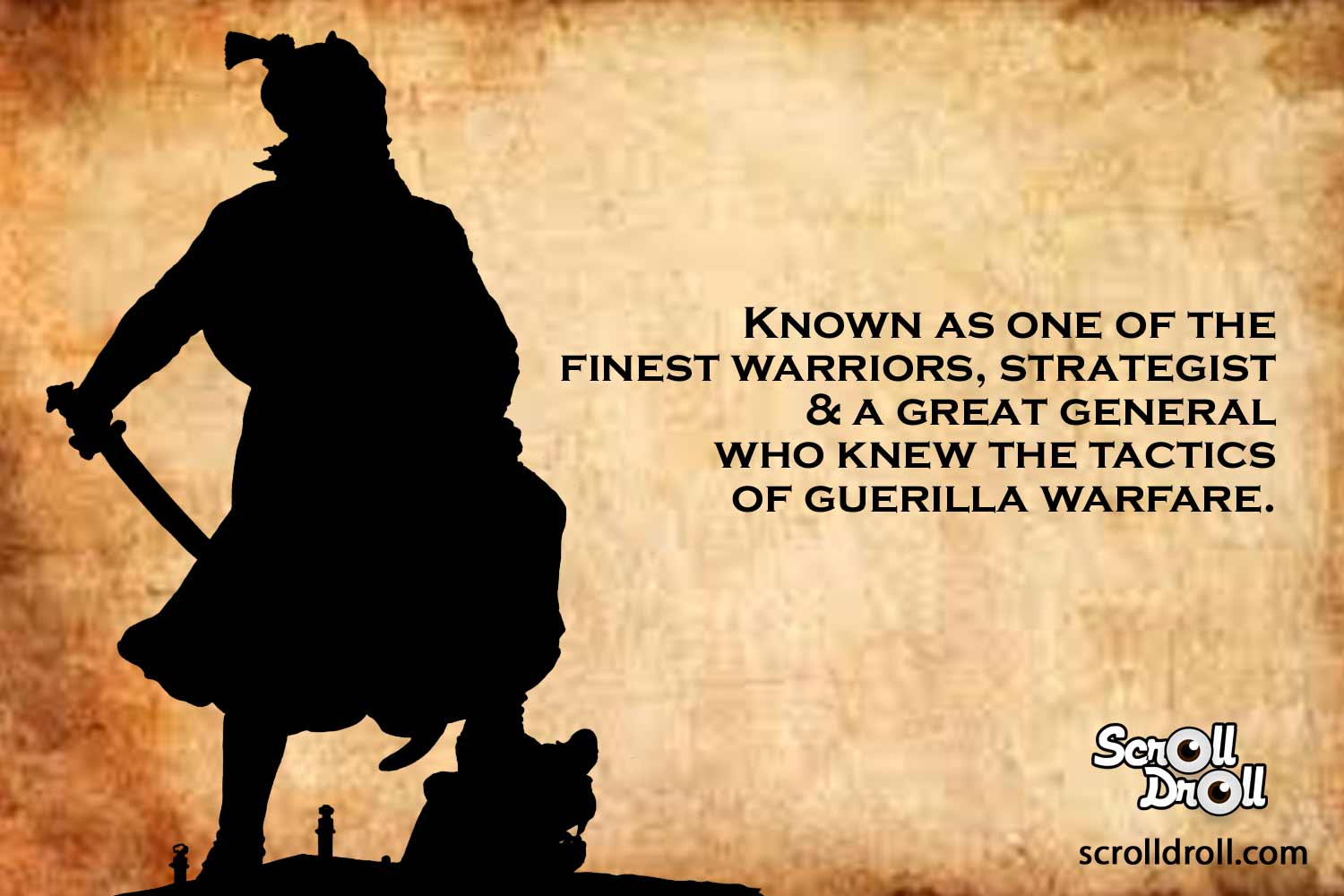 3. Conquered a fort in his teenage years 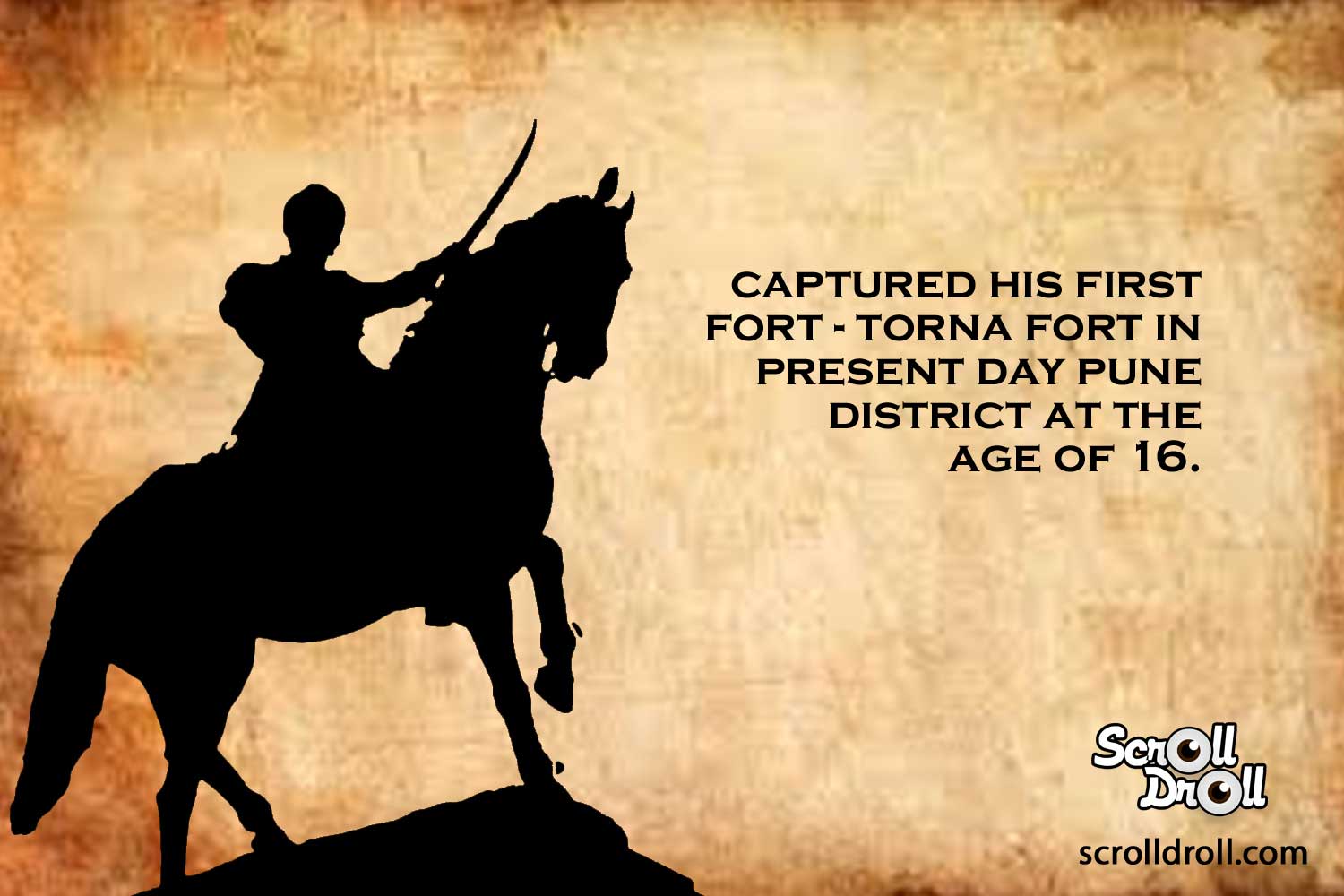 4. He built a massive force and knew the importance of a good army 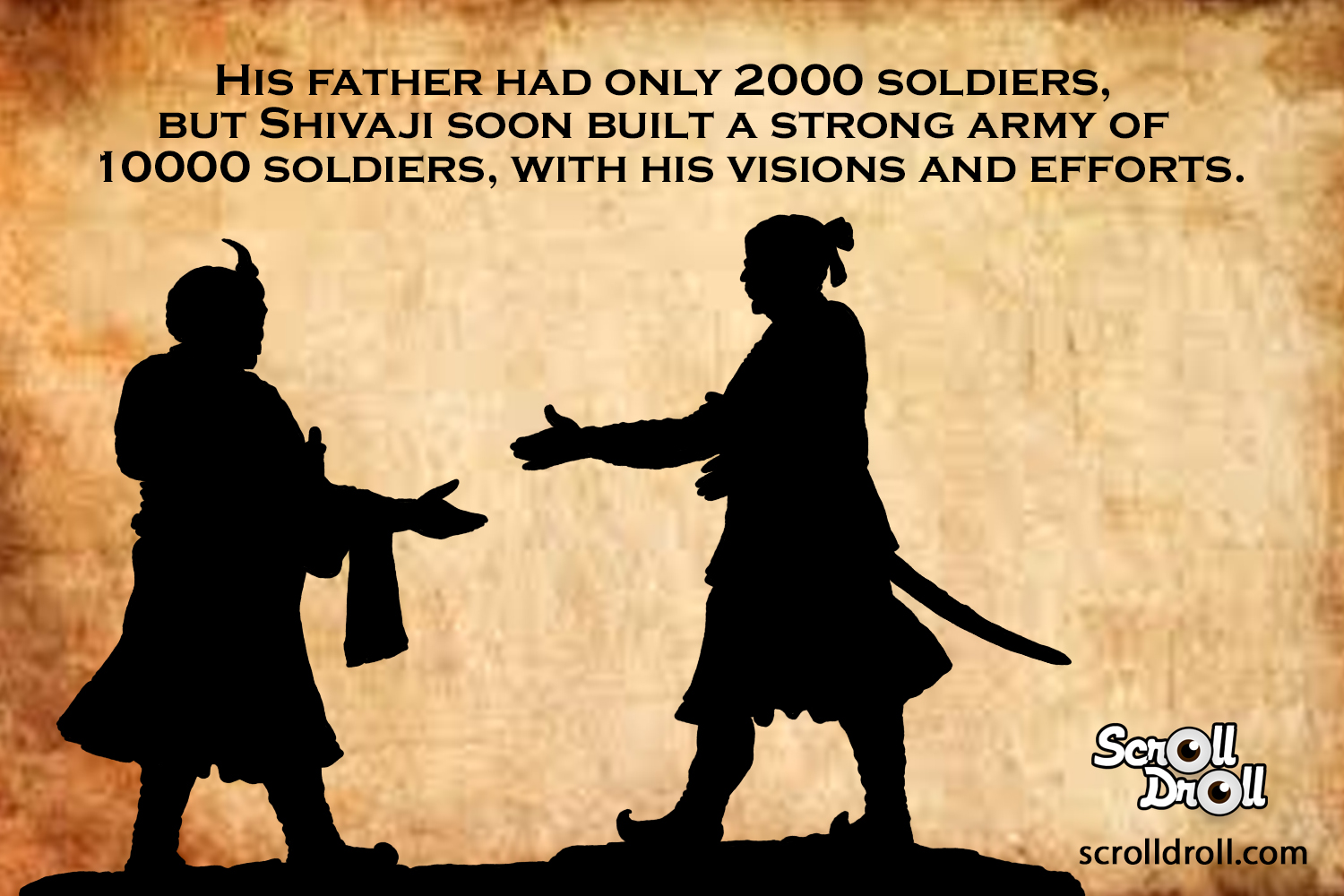 5. He even offered help to Aurangzeb 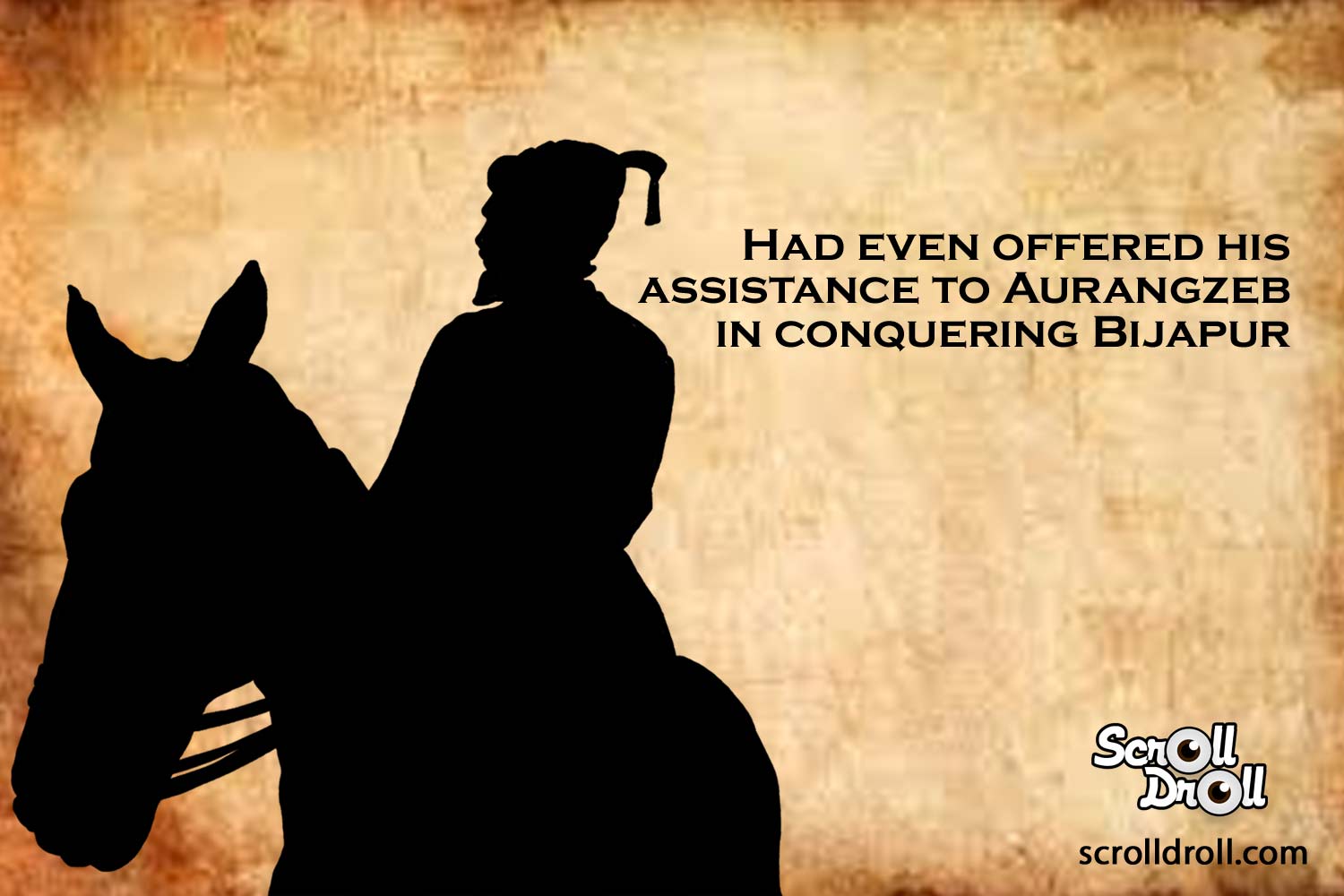 6. He was an intrepid fighter who triumphed over Afzal Khan, a king with huge built and tiger claws 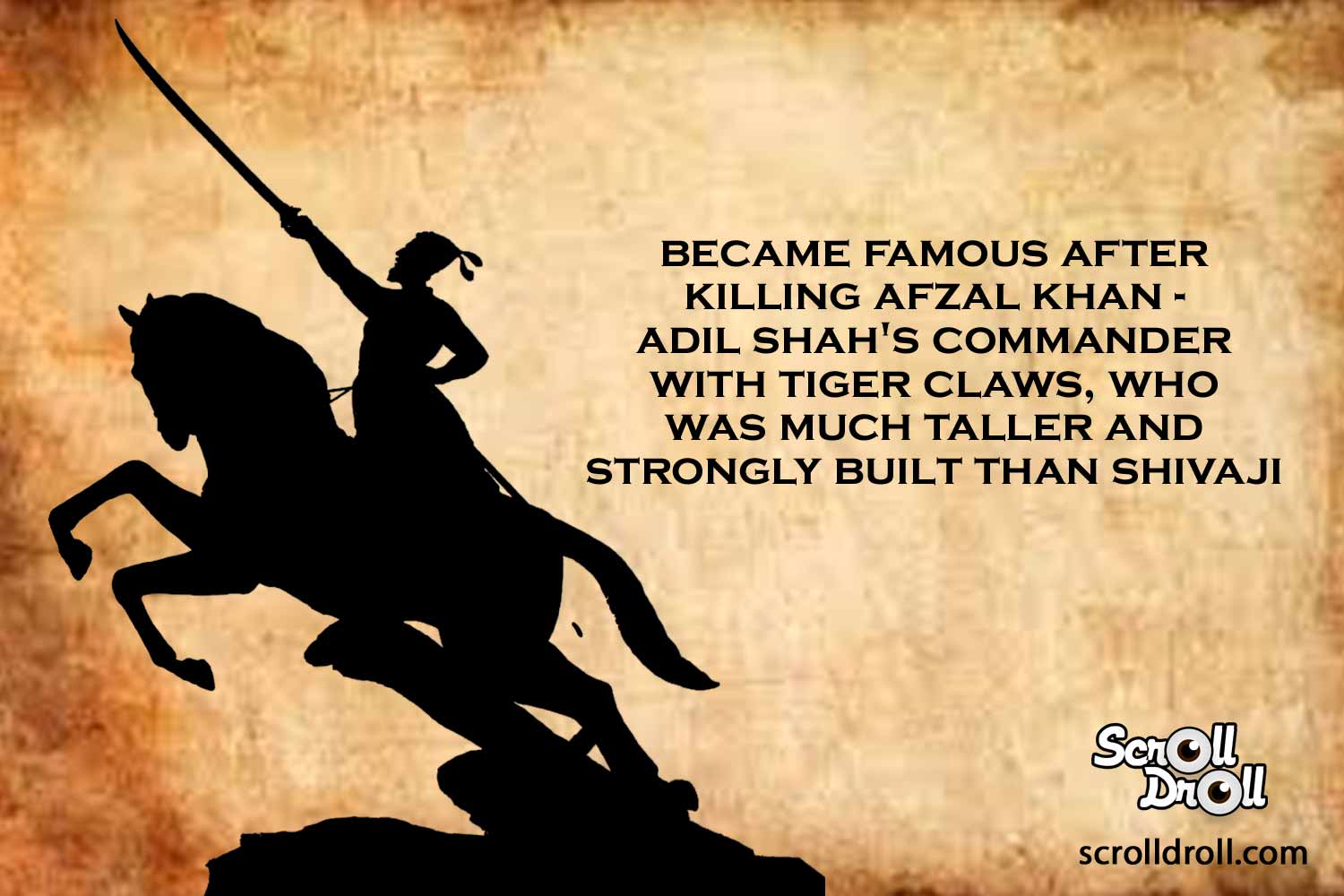 7. A shrewd strategist, he took hold of water by building sea forts to protect his kingdom 8. With his bravery, he resisted the rule of Mughal and Adishahi 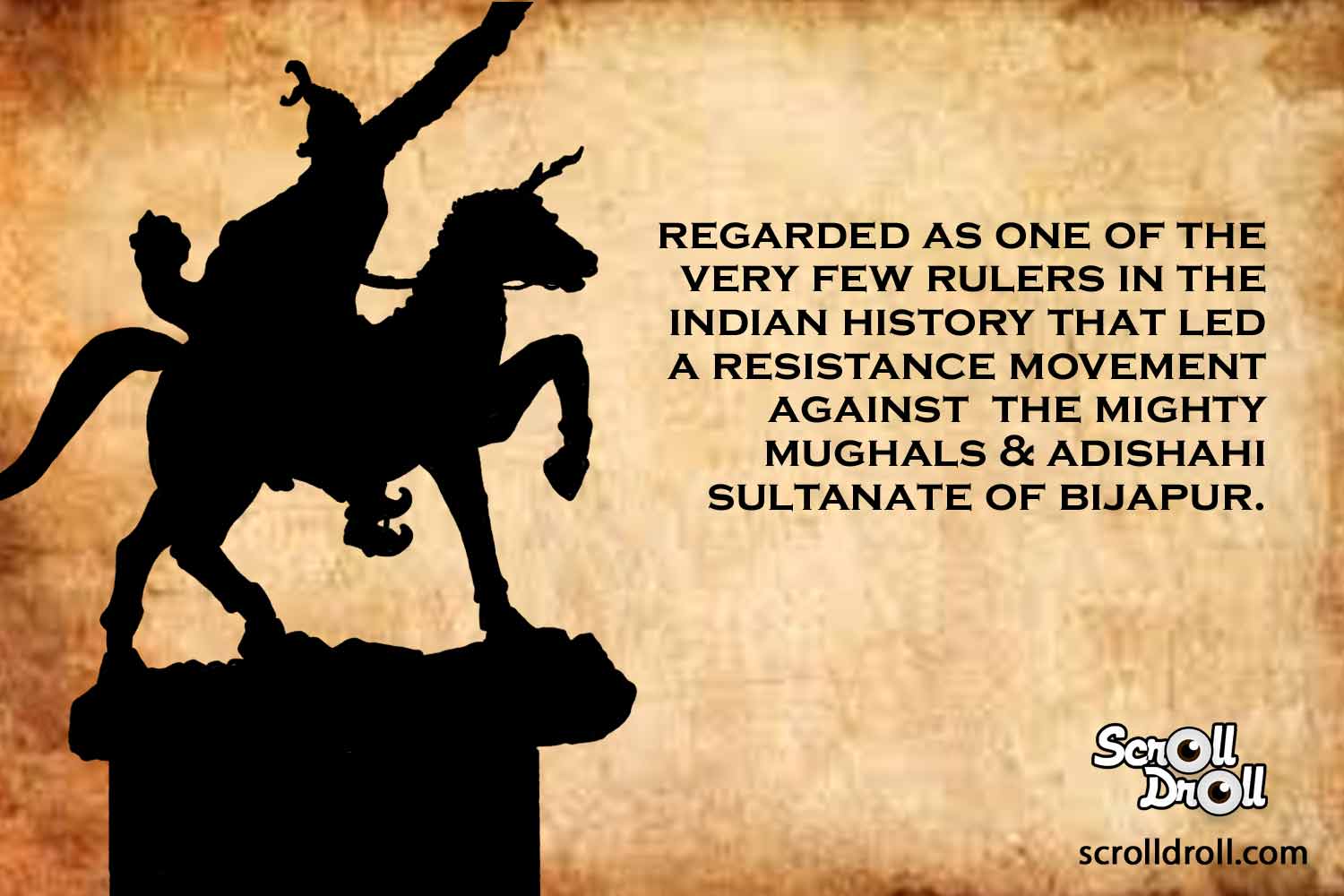 9. One of the best things about him, was his secular nature 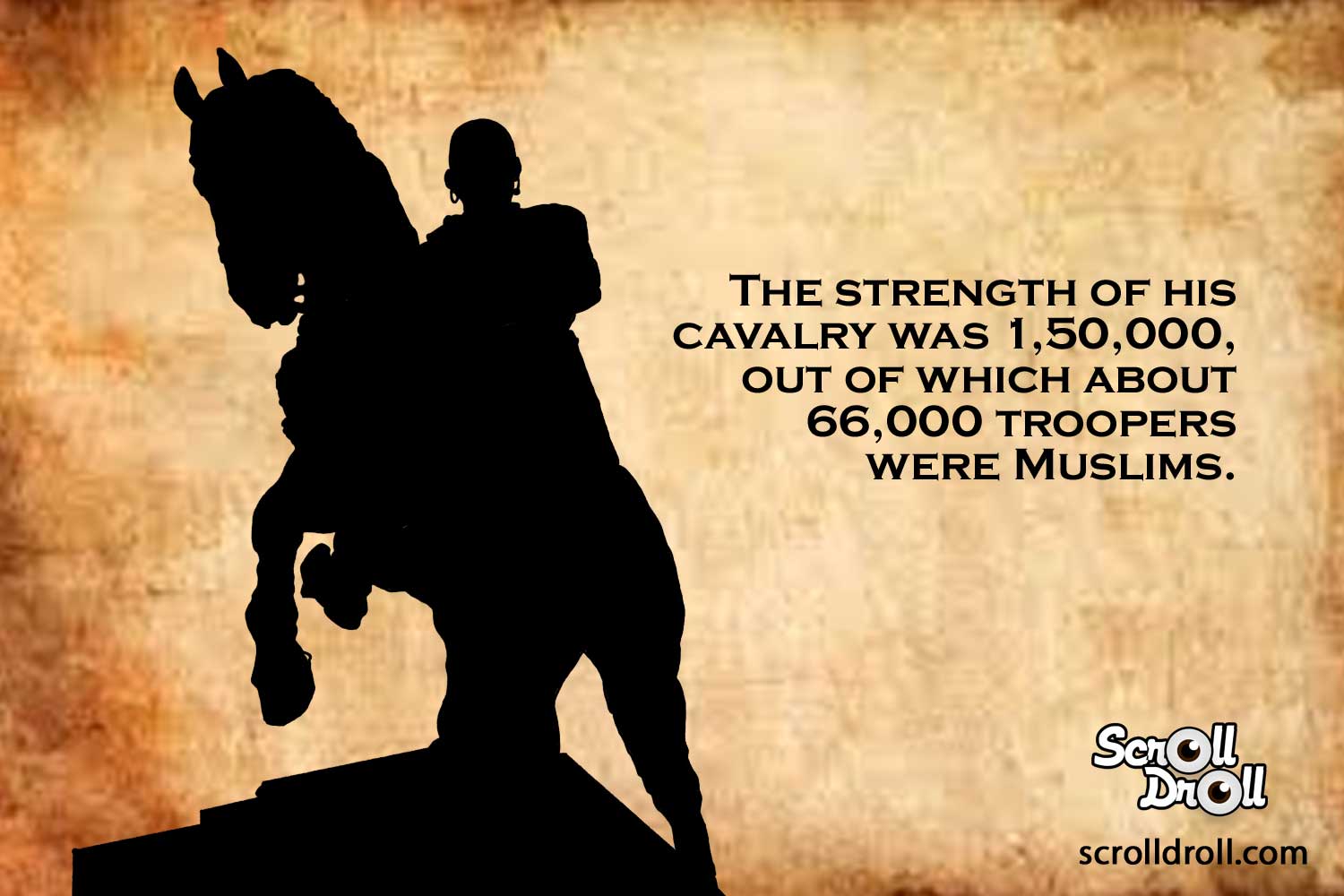 10. He taught his army the importance of strategy 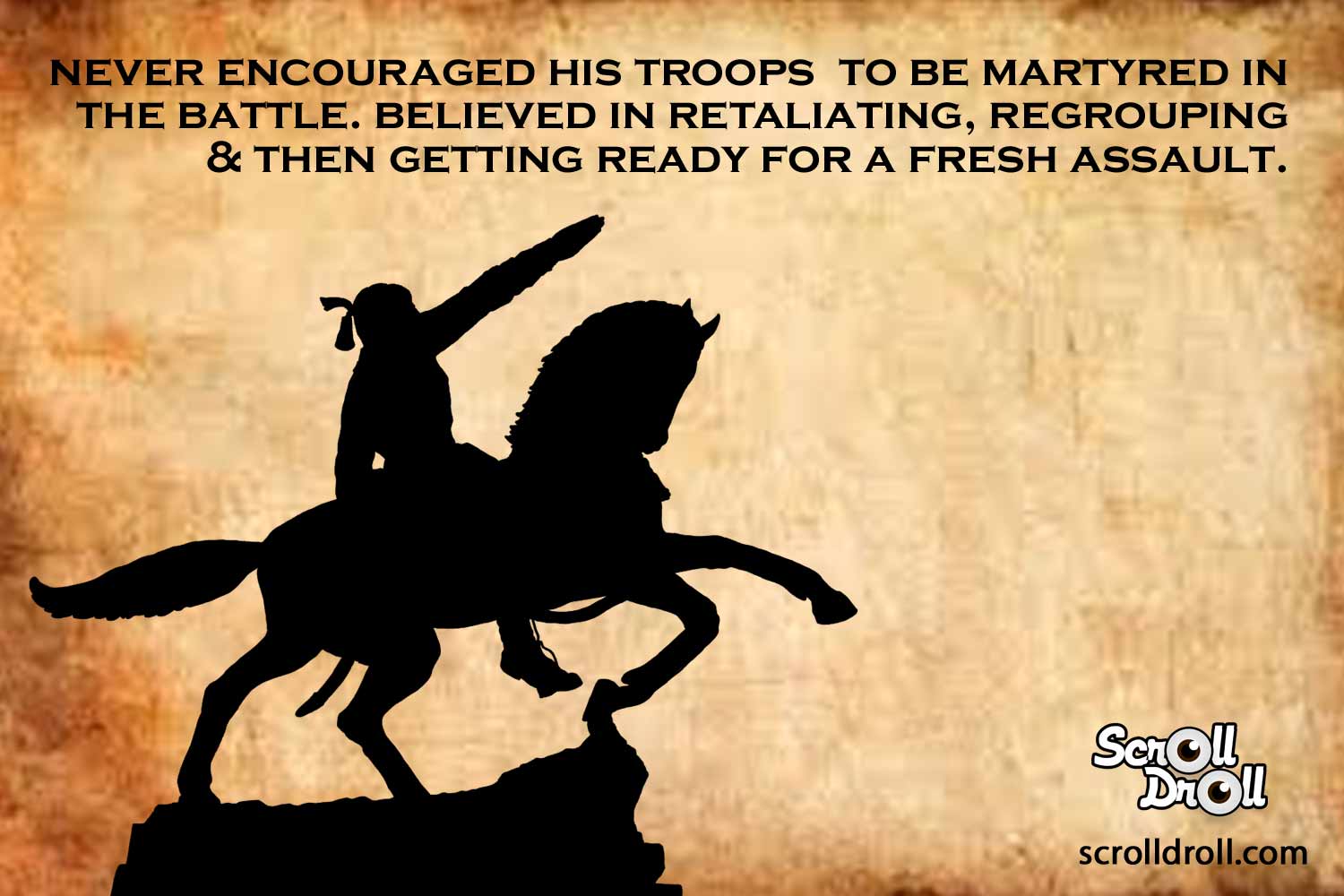 11. He preached togetherness and was kind to needy. 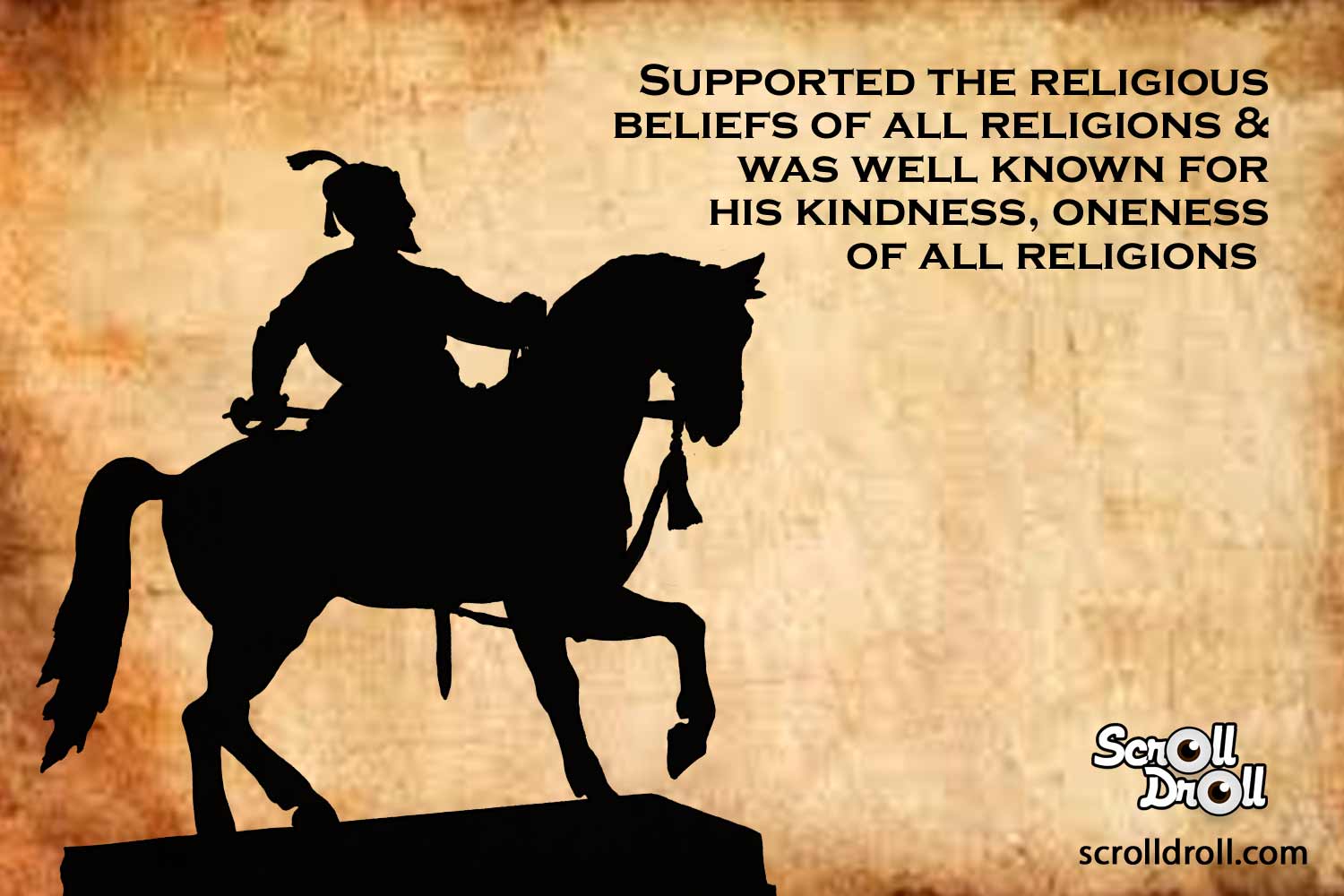 12. He established the importance of religious monuments and never attacked pious sites or homes. 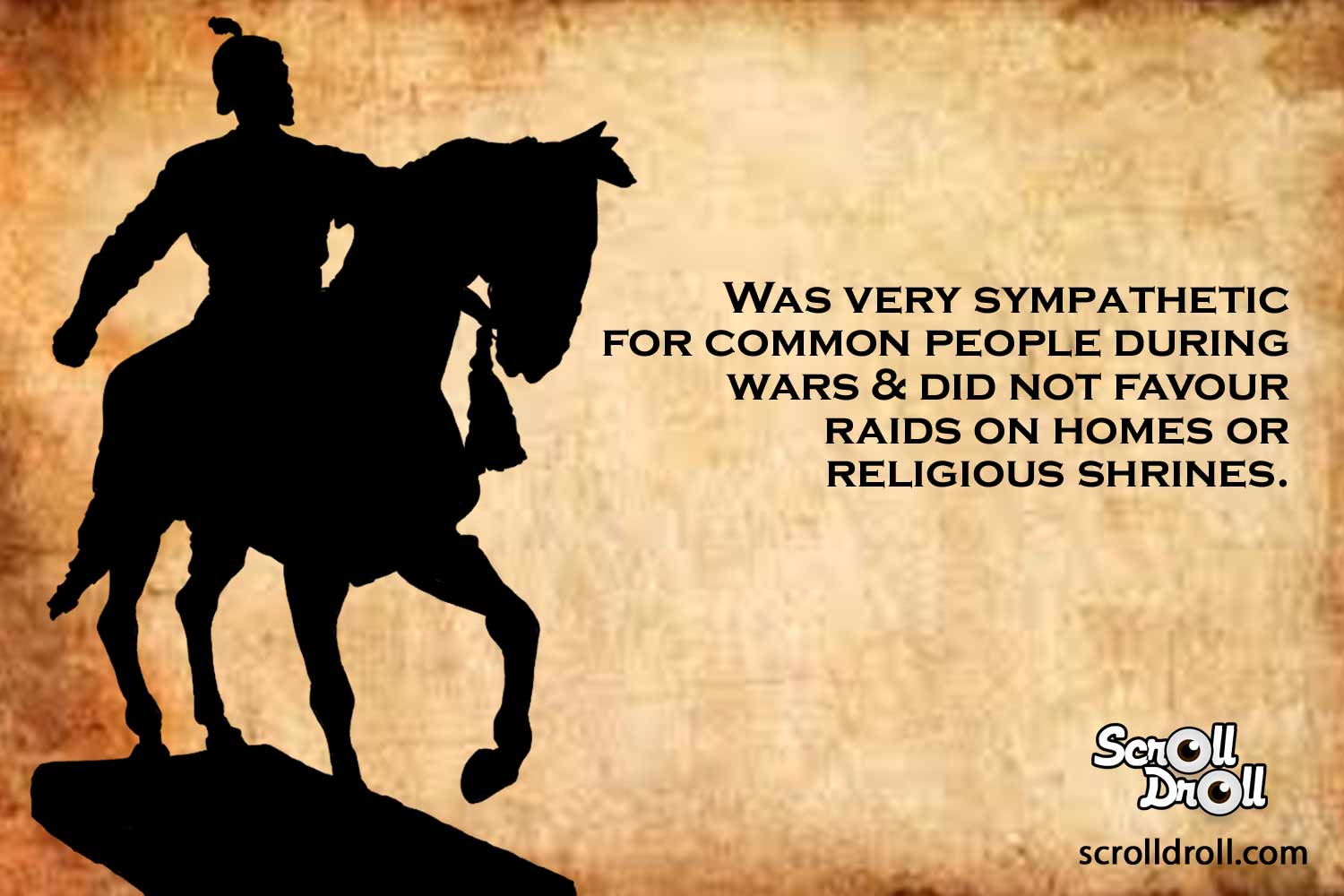 13. He didn’t encourage capturing women, instead respected and protected them. 14. At the time when people are adhering to their respective religious beliefs, Shivaji was secular and respected all religions. 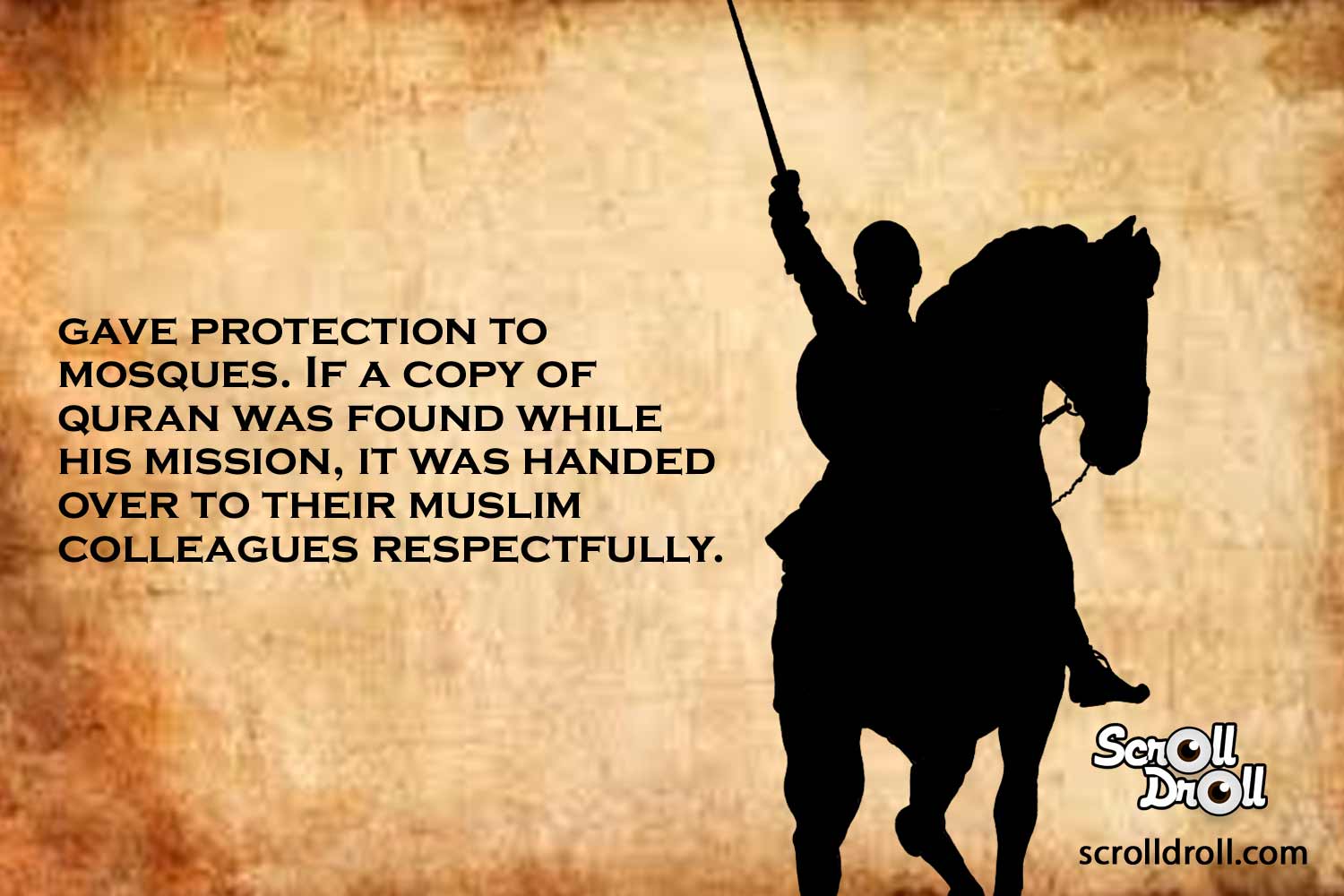 15. And this is how people respect him back 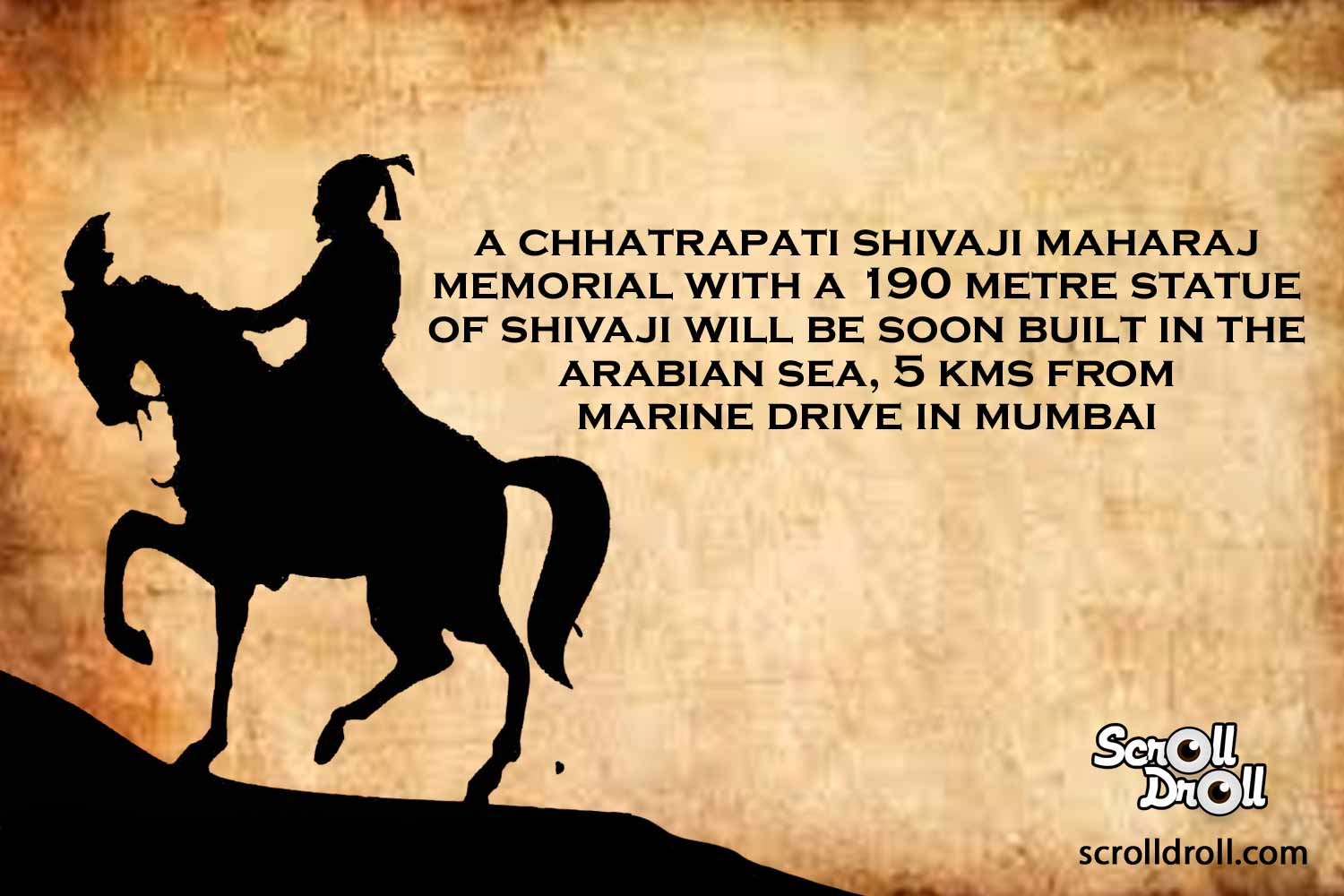 Shivaji was a man of great power and honor. He strongly opposed any kind of violence, humiliation or harassment against women. Be it women or men, this valiant king cared deeply for his kingdom and forever rescued it from sufferings. It is believed that he inherited compassion and empathy from his mother, Jijamata, whom he loved immensely.