Virat Kohli has stepped down as the captain of the India T20 team and, unfortunately for the legend of the national team, it was not a fairytale ending as his side failed to make the semi-final of the World Cup in Dubai and Oman. 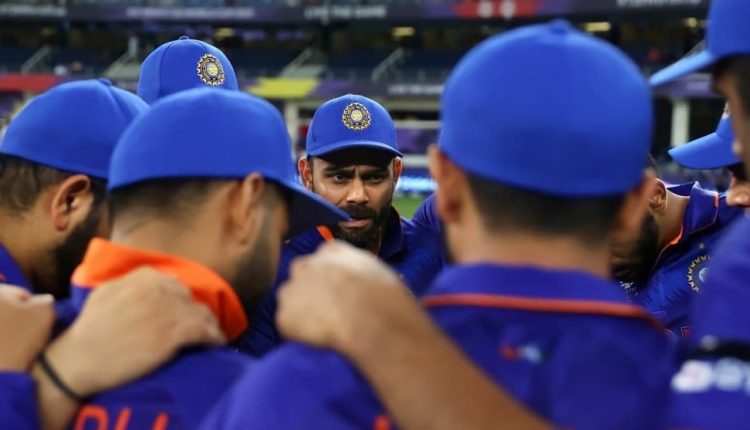 Kohli will still lead India in Test and ODI cricket but he has relinquished the role with the T20 team as he felt his workload was too much. The batsman remains open for selection and should still have a lot to offer the team.

The 33-year-old first captained India in T20 cricket in 2017 in a home series against England. It was a winning start to his reign as his side prevailed 2-1. It also gave him full control of the national team as he was already in charge of the Test and ODI teams on the field.

Between 2017 and 2018, India won seven consecutive T20 series with Kohli as captain. That included success in the Nidahas Tri-Series, which involved Bangladesh and Sri Lanka. They also had wins in South Africa and England in a period where they cemented themselves as the leading international team in world cricket.

Often Kohli has led by example with the bat. He showed a lot of passion on the field to rally his players, particularly during tough spells with the ball. His teammates respected him and he was very popular among supporters. 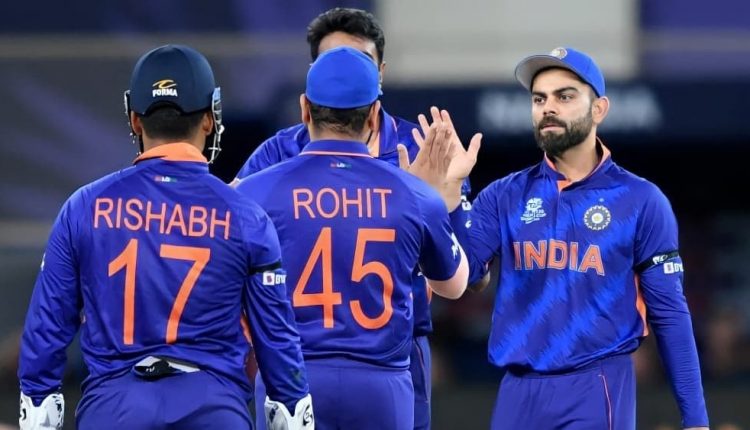 Kohli has been replaced as the India T20 captain by Rohit Sharma, a player who also has a lot of experience for the national team. He will lead the team in a home series against New Zealand. The two sides will face each other in three fixtures.

KL Rahul will be Sharma’s vice-captain and could be the man to take over from Sharma in the future. The India selectors will know they need to plan for the future as Kohli and Sharma are getting no younger.

India fans will be hoping to see a response from their team following their World Cup disappointment. Given how strong their record is at home in all formats of the game, they are highly likely to be favorites to prevail in the series among the best betting sites in India, although this series will be an important indicator for the consensus on whether the team will improve with these changes. With Venkatesh Iyer, Avesh Khan and Harshal Patel coming into the 16-man squad, players who did well in the IPL in 2021, it may give the hosts a big boost.

Former captain Rahul Dravid has taken over the role as head coach and will take charge for the series against the Kiwis. He has held roles within the India national team set up in the past, but this is his biggest challenge yet.

Dravid had a fantastic playing career and will now be aiming to replicate some of that success as a coach. It is going to be a big couple of years for him as there are two World Cups in limited-overs cricket in that period, including a home tournament in the 2023 Cricket World Cup.

Sharma and Dravid have a strong team to work with and their jobs now will be to get the most out of their talented squad.6