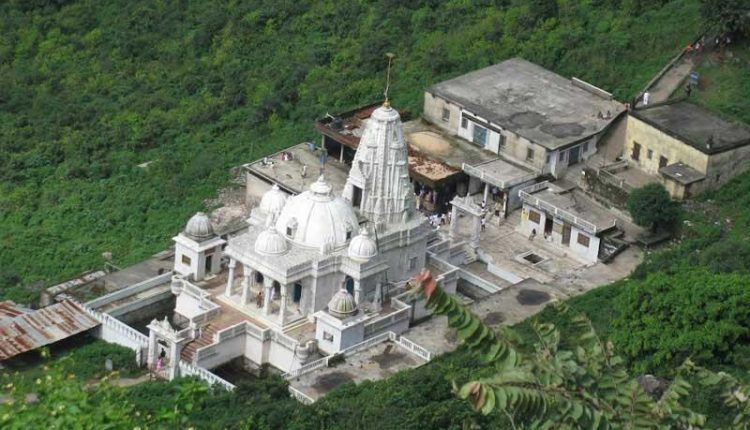 The Jharkhand government’s decision to turn Shri Sammet Shikharji, the holiest pilgrim site of Jains into a tourist spot was not welcome by the Jain community. The decision in December was met by country-wide protests by Jain monks, some of whom resolved to indefinite fasting. What is the significance of Sammet Shikharji? What’s the history behind it and what importance does it serve to the Jain community? Let’s take a look at some facts about Sammed Shikharji that will help you understand the situation better.

1. Located on the highest hill of Jharkhand

The temple is on the highest hill of Jharkhand- Parasnath in the Giridh district of Jharkhand. It is situated at a great elevation of 1,365 m (4,478 ft). It is named after the 23rd Tirthankara- Lord Parshavnath

2. Place of the salvation of 20 out of 24 Tirthankaras

The reason why Sammed Shikharji is so important to the Jain community is that 20 out of the 24 Tirthankaras- original preachers of Jainism and many other Jain ascetics attained moksha through meditation there (Sammed Shikhar- peak of concentration). According to Jainism, the main goal of one’s life should be that of attaining moksha- liberty from the cycle of birth and death. Jains today believe that carrying out this Tirth would help them in the deliverance from the life of sin and consequences.

Out of the 5 principal places of worship (Ashtapad, Girnar, Dilwara Temples of Mount Abu, Shatrunjaya, and Shikharji), Shikahrji is given the most importance and is considered the holiest due to its significance in Jain history and is known as the Tirthraj.

4.  Pilgrim site for both sects of Jainism

Jainism is divided into two sects based on the difference in a few principles of Jainism. These sects are Svetambar (white-clad) and Digambar (sky-clad). There is also a visible difference in the idols of Mahavir of both sects. Nevertheless, the Shikharji is a pilgrim site for both the Svetambar and the Digambar Jains and contains temples with idols belonging to both sects. 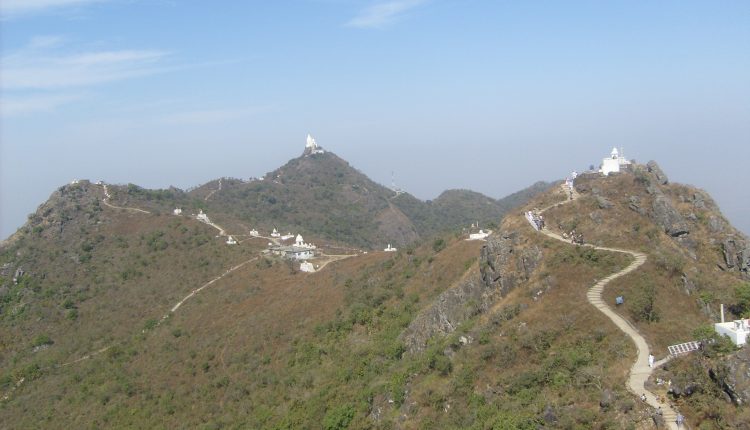 Not only does the Tirthpat (special Jain map) mention Shikharji at the top of all pilgrim sites, but there are also several historical references to Shikharji in Jain texts. The first mentions of Shikharji as a tirth are found in Jnatrdharmakatha, one of the 12 fundamental Jain texts. Shikharji is also mentioned in the biography of Lord Parshavnath called Parshavnathacharita and an illustration of him attaining moksha at Shikharji can be found in old manuscripts.

6. Group of temples and tonks

The entire Parasnath hill range is covered by Jain temples. There is a temple dedicated to each Tirthankara that attained moksha there. According to ethics, Saudharma Indra installed 20 idols of the Tirthankaras at Shikharji and marked the exact spot of their salvation with their divine footprints (tonks). It is these tonks and idols that are worshipped on the holy Parasnath hill. The temple structure also consists of many dharamshalas for the pilgrims to rest and recover. The present configuration of the temples at Shikharji was rebuilt by Jagat Seth in 1768  BC.

7. Not the first decision to commercialize the holy place

According to Jain monks and community leaders, commercialization of the pilgrim place would lead to a breach of the sanctity of the holiest place of the Jains. As of now, there has been a Central intervention and the Government of Jharkhand has been advised to reverse its decision.

These were a few facts about Sammed Shikharji that will help you catch up with the current news. It’s interesting to see a place filled with so much history and culture that reflects how diverse our country truly is!

Also read: 21 Most Famous Temples of India You Should Visit

Features of A Good Crypto Exchange!