Civil servants hold this country together, making sure that every cog in the running of the nation goes smoothly. IAS officers make sure that the administration of India is carried out perfectly. Since the Indian Independence, several women have broken glass ceilings and established themselves as successful civil servants. Here is our list of 10 female IAS officers who are all incredibly inspiring and need to be acknowledged more.

The deputy commissioner for the Kodagu district in Karnataka is an Indian administrator and former nurse named Annies Kanmani Joy. During the COVID-19 epidemic, she rose to national prominence and is credited with stopping the spread of the virus in her neighbourhood. 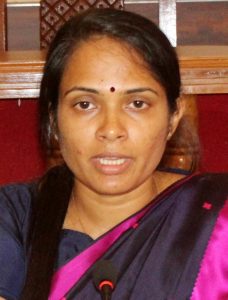 Subdivisional magistrate Tina Dabi, a 26-year-old IAS officer, has served in that capacity since 2018. Dabi separated the area and moved the patients to isolation and quarantine units in order to stop the coronavirus’s spread in Bhilwara, Rajasthan. She also began keeping an eye on the settlements. Much earlier than the rest of the country, the lockdown was initiated in Bhilwara. She is one of the foremost names that comes to mind when naming female IAS officers in recent years. 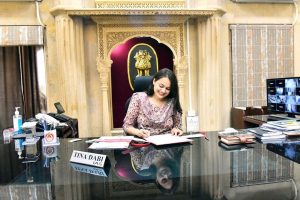 Preeti Sudan was formerly the Secretary of the Department of Food and Public Distribution. She is an Andhra cadre IAS officer from the 1983 batch. In addition to this, she has held a number of posts at the federal and state levels, including Joint Secretary in the Ministry of Defense and positions in tourism and disaster management. She has played a crucial role in the development and execution of the Ayushman Bharat Yojana, a programme of the Indian government’s National Health Policy that aims to offer free secondary and tertiary health coverage to the country’s bottom 40% of poor and vulnerable citizens. Additionally, she has worked as a consultant for the World Bank. She is definitely one of the most inspiring female IAS officers. 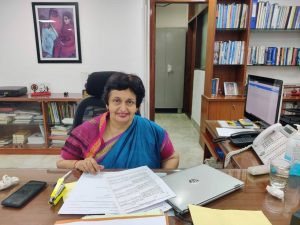 Smita Sabharwal is a Telangana-cadre Indian Administrative Service officer from the 2001 batch. She is referred to as The People’s Officer because she involves the public in solving citizen-related problems. She is the first female IAS officer to hold the position of Chief Minister. She currently serves as the Secretary to the Chief Minister of Telangana and is also the Secretary of the Rural Water Supply and Sanitation Department (Mission Bhagiratha Department). 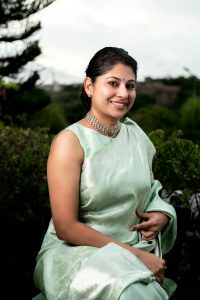 Rajni Sekhri Sibal is a member of the Indian Administrative Service and the country of India’s secretary at the moment. She became the first female winner of the 1986 Civil Services Exam. Rajni was assigned to the Ministry of Home Affairs, Government of India, as Additional Secretary (Disaster Management). In the event of a major disaster in the nation, she was in charge of organising the reaction and relief efforts as well as developing policies for international cooperation and disaster management. She managed the response and relief operations during the Kerala Floods as well as other calamitous events like the Titli, Gaja, Pabuk, and Pethai cyclones in Odisha, Andhra Pradesh, Tamil Nadu, and Puducherry; the drought in Maharashtra, Andhra, Karnataka, and Gujrat; and landslides, floods, and cloud bursts in Manipur, Tripura, and Himachal Pradesh. Sibal has been evoked as one of the most inspirational female IAS officers, and civil servants as a whole. 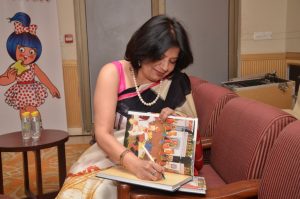 Nair, an IAS officer from the 1973 class, is regarded as the ideal administrator. Prior to her resignation, she had recently been assigned (post-retirement) Officer on Special Duty at the Tamil Nadu Chief Minister’s office. In July 2010, she left her job. She has held a number of jobs, including Secretary (Steel and Drinking Water Supply, Center), Vice-Chairperson of the Tamil Nadu State Planning Commission (2011–16), and Secretary in the Tamil Nadu government (Rural Development, Municipal Administration and Water Supply). 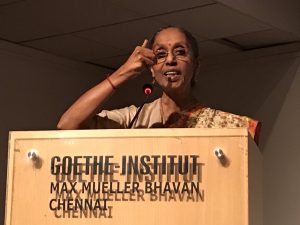 According to Forbes magazine, this IAS official from the Kerala cadre “thinks like a businesswoman.” She made a substantial contribution to Kerala’s e-governance growth while serving as IT secretary. She also oversaw the Kudumbashree project, which presently serves as a shining example of women’s empowerment by giving working-class women long-term employment opportunities. 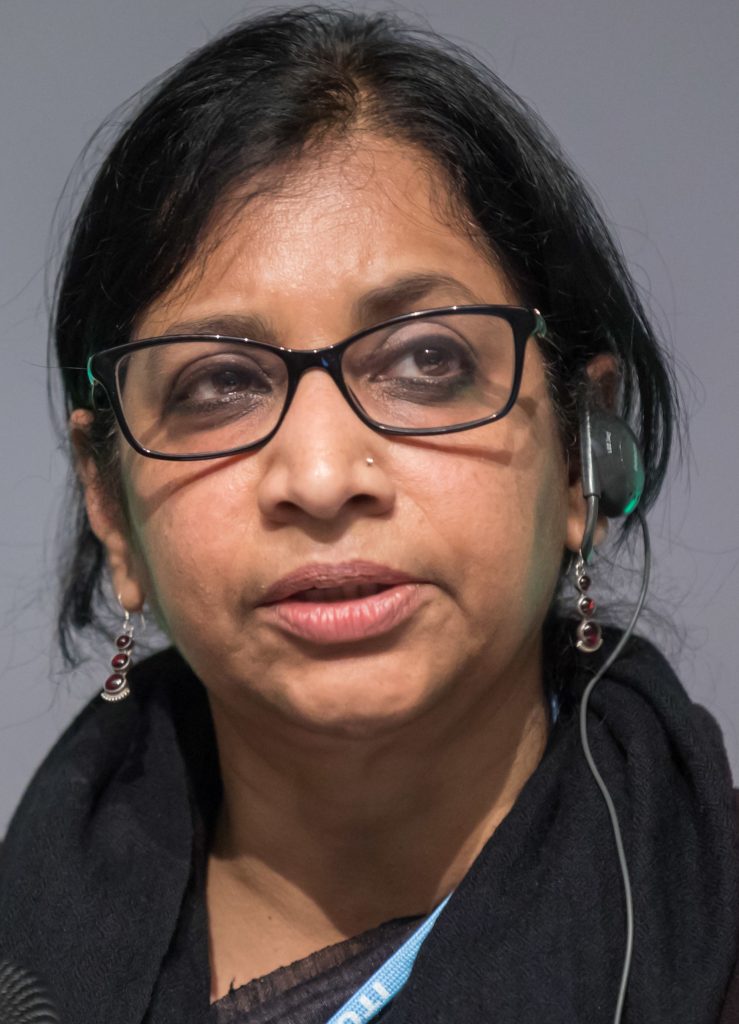 Hari Chandana Dasari, an IAS officer from the Telangana cadre, is renowned for starting a “green revolution” in Hyderabad, where she spearheaded numerous projects for plastic recycling that won the city numerous awards. Currently serving as the Collector and DM of Telangana’s Narayanpet District, Dasari has been responsible for the implementation of a number of well-known programmes throughout her career, including Pet Parks, She Toilets, She Marts, Feed The Need (where refrigerators are placed throughout the city so that food donations can be placed inside and then picked up by the hungry), Durgam Cheruvu Rejuvenation, Give and Share, etc. 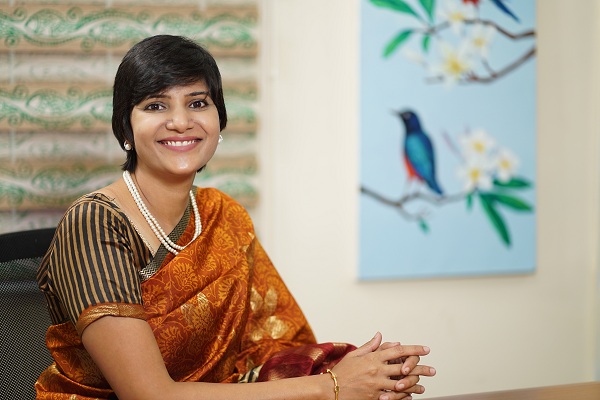 In the 2009 UPSC civil services test, this female officer attained an impressive rank of 20. She revealed a land scam in Mohali because she began her career in the Punjab cadre, even as a trainee IAS officer. As the SDM of Sadar, Noida, she transferred to the UP cadre in 2011. She confronted the sand mafia here, which was stealing sand from the banks of the Yamuna and Hindon rivers without a permit. She bravely fought against the sand mafia, and as a result, she was suspended by the state administration for dubious reasons. When the suspension was later lifted, the government faced a strong popular outcry. Nagpal is the Indian Union Agriculture & Farmers Welfare Minister’s OSD (Officer on Special Duty). 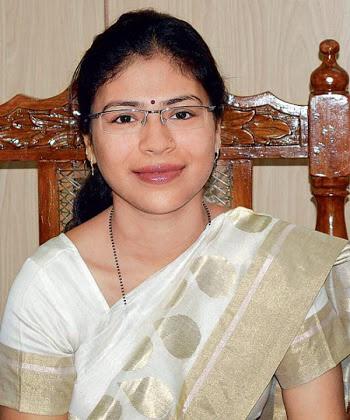 Currently serving as the Secretary of Commercial Taxes and Registration, Beela Rajesh is an official in the Indian Administrative Service (IAS). He is most known for having led the charge against the COVID-19 pandemic in the Indian state of Tamil Nadu. 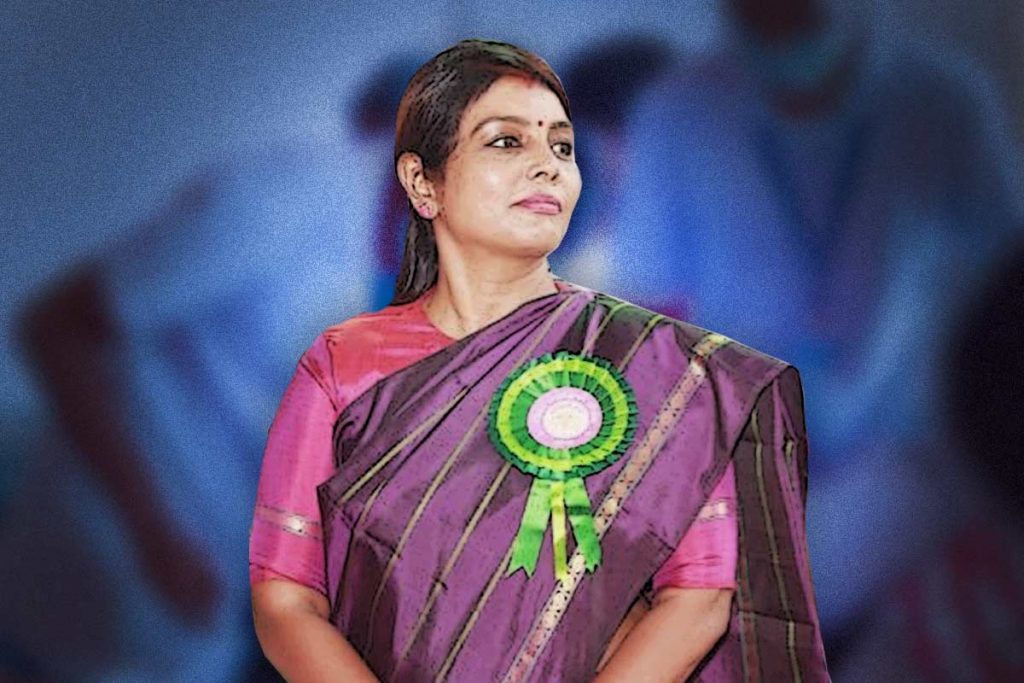 We hope these women inspire you, and maybe even interest you in civil service. They have broken through several challenges and overcome obstacles, and are career women we should all look up to because of their work ethics and career trajectories.

Teen Patti: A Popular Indian Game with a Connection to Religious Rituals