IITs, a dream for many, are one of most prestigious institutions of India. With extensive education, insane competition and top notch techies, these engineering institutes have established a great reputation throughout the world.

What’s the buzz behind these institutions? What makes them so great? And why, at times, does a typical Indian kid is forced to dream of being an IITian by his/her parents? 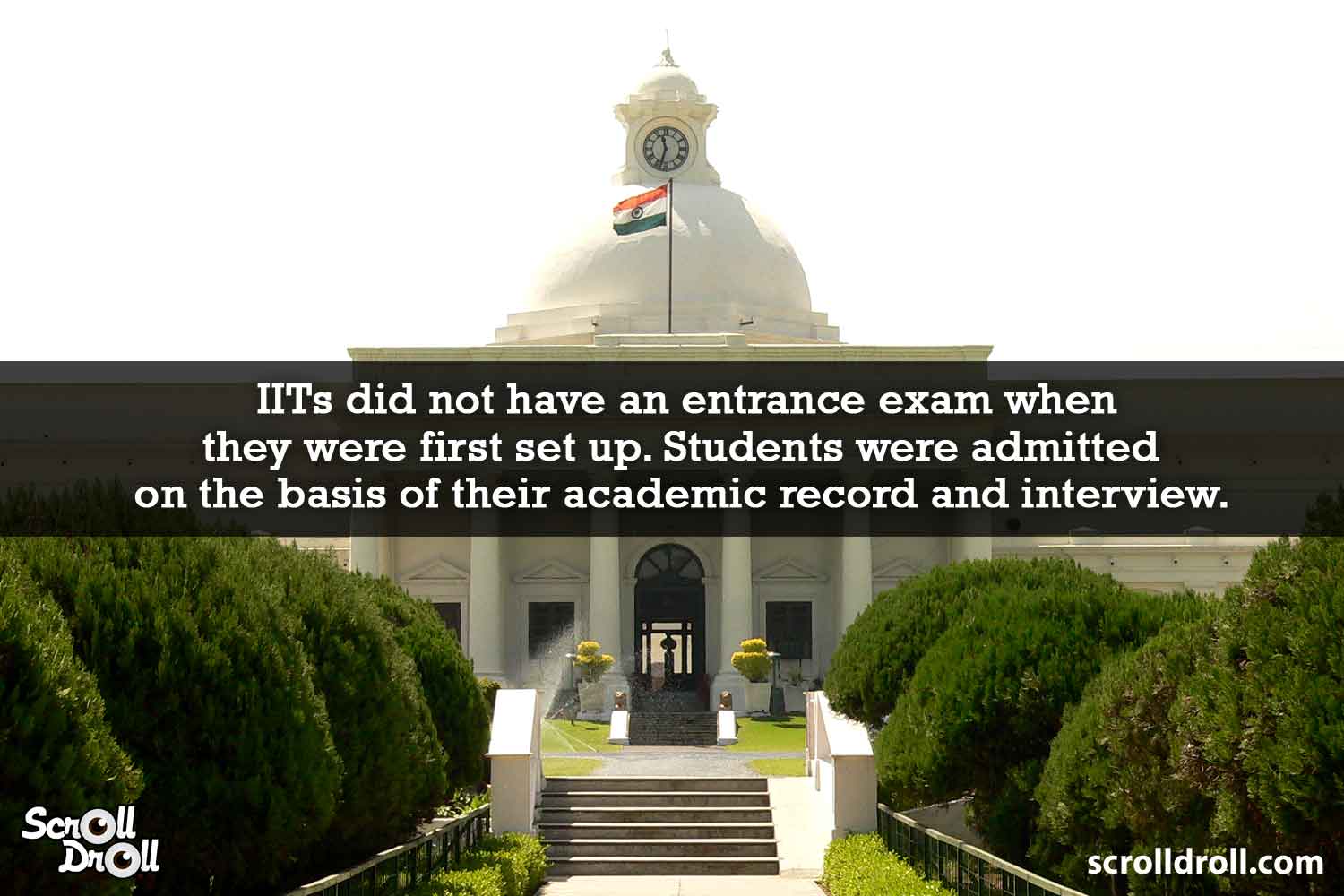 2. Only toppers could get in. 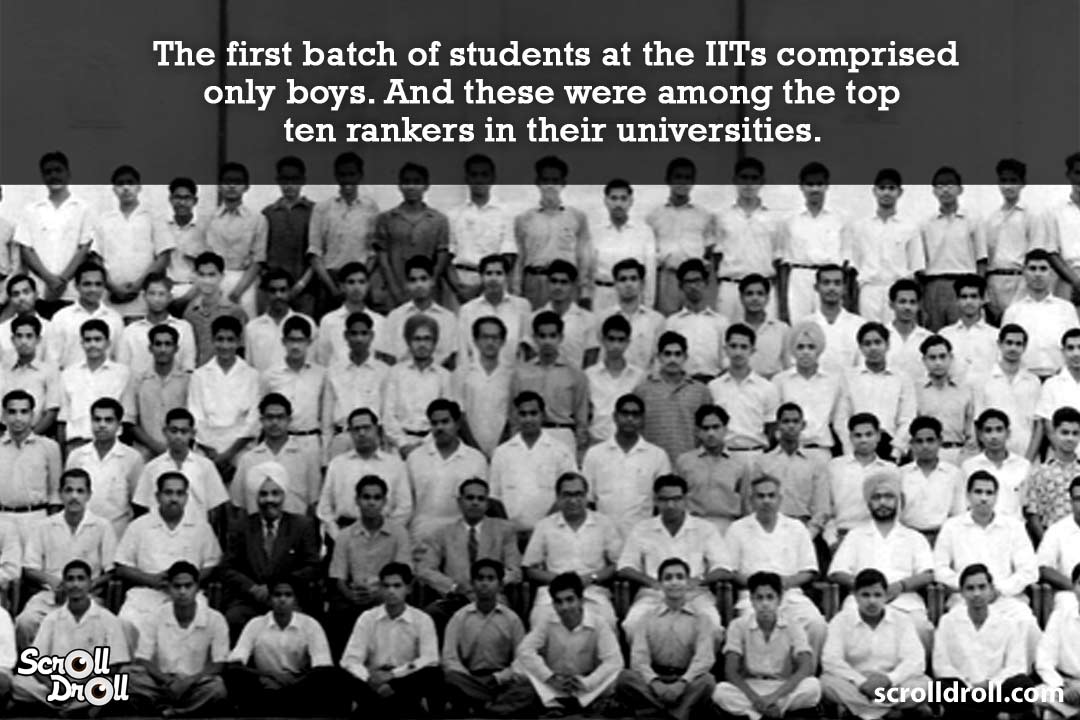 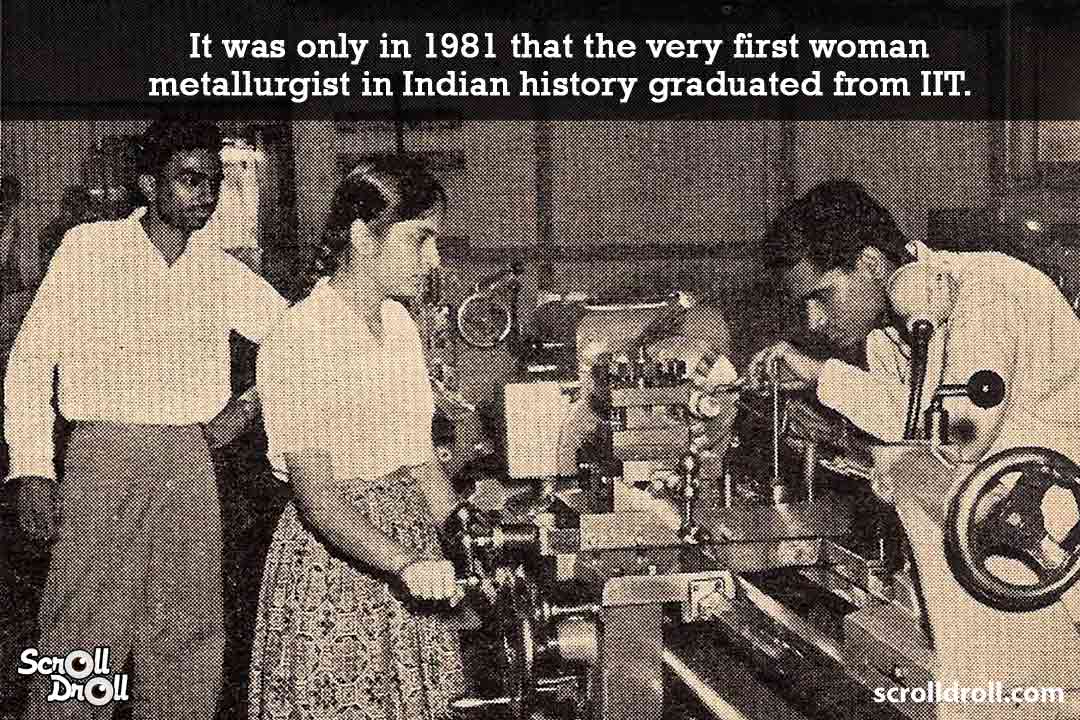 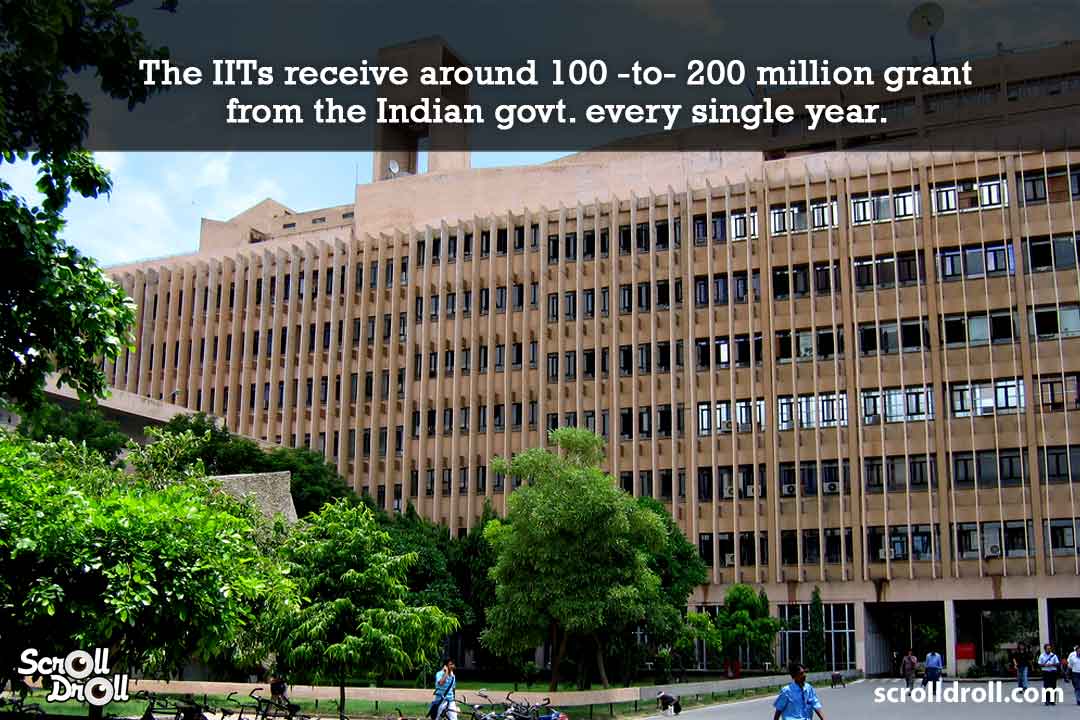 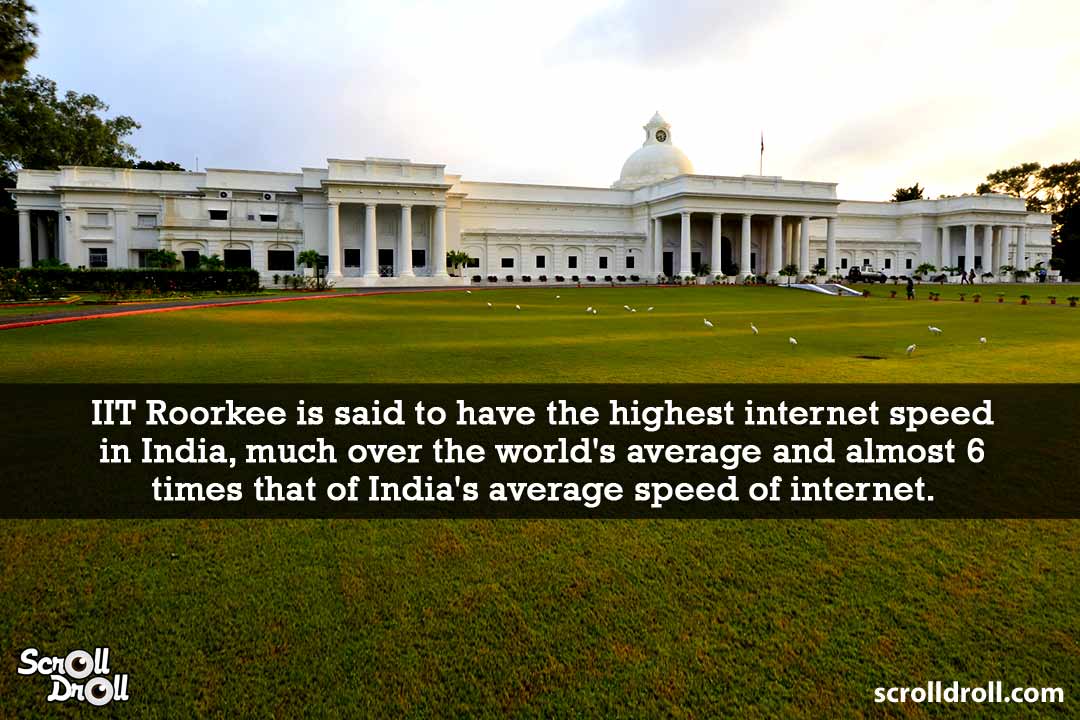 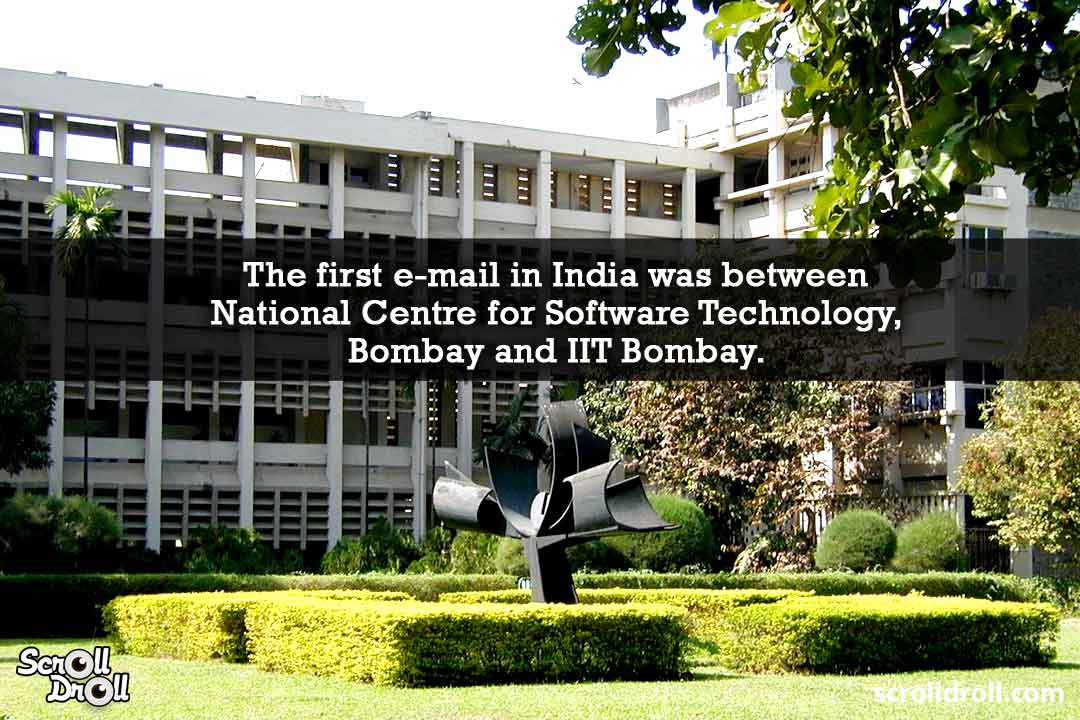 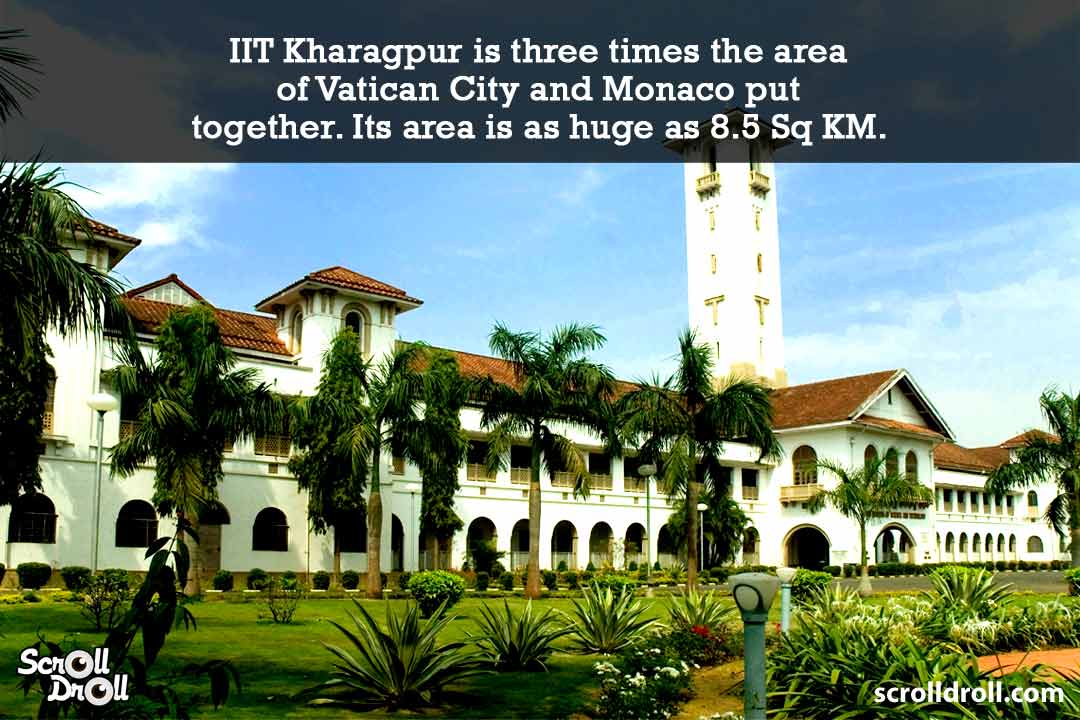 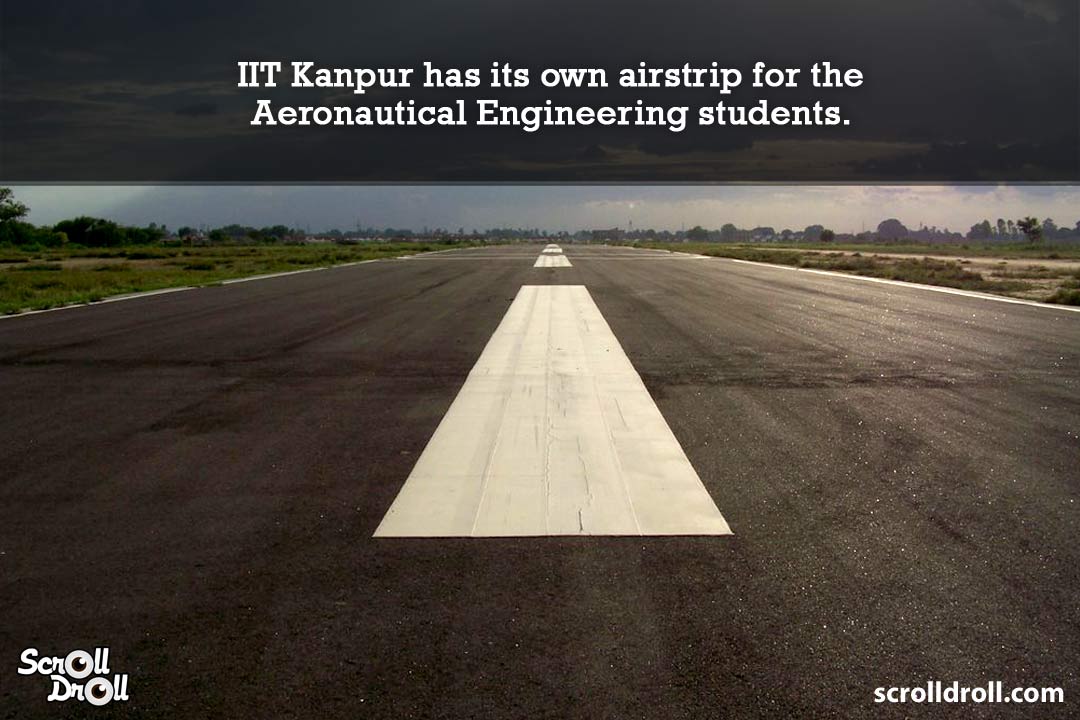 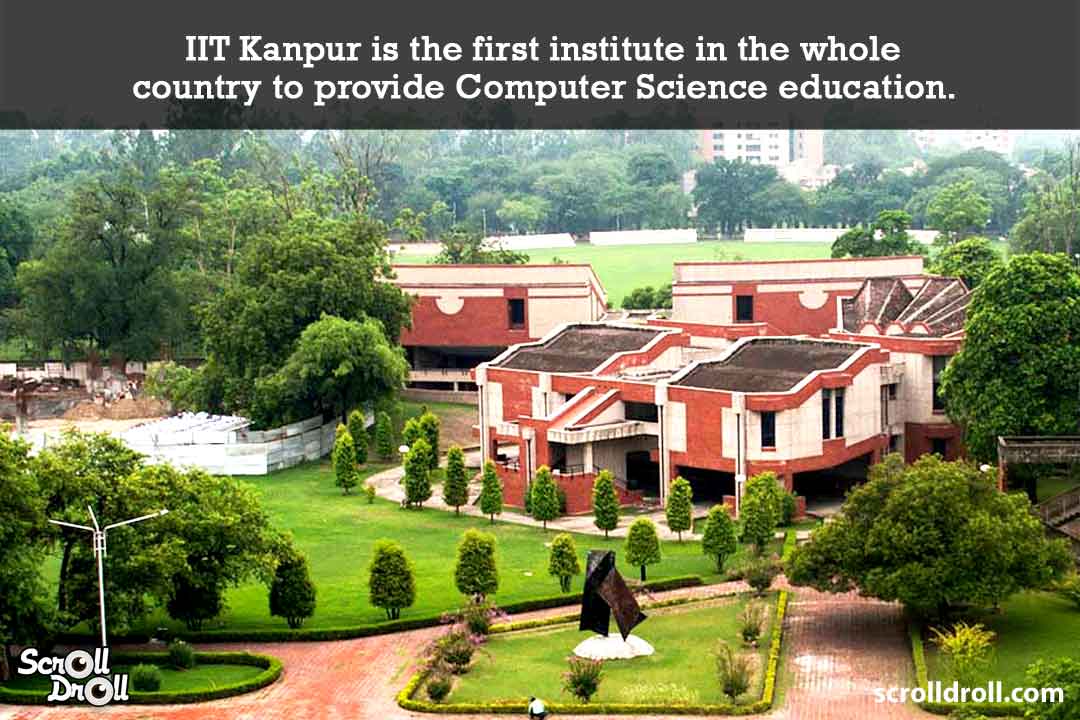 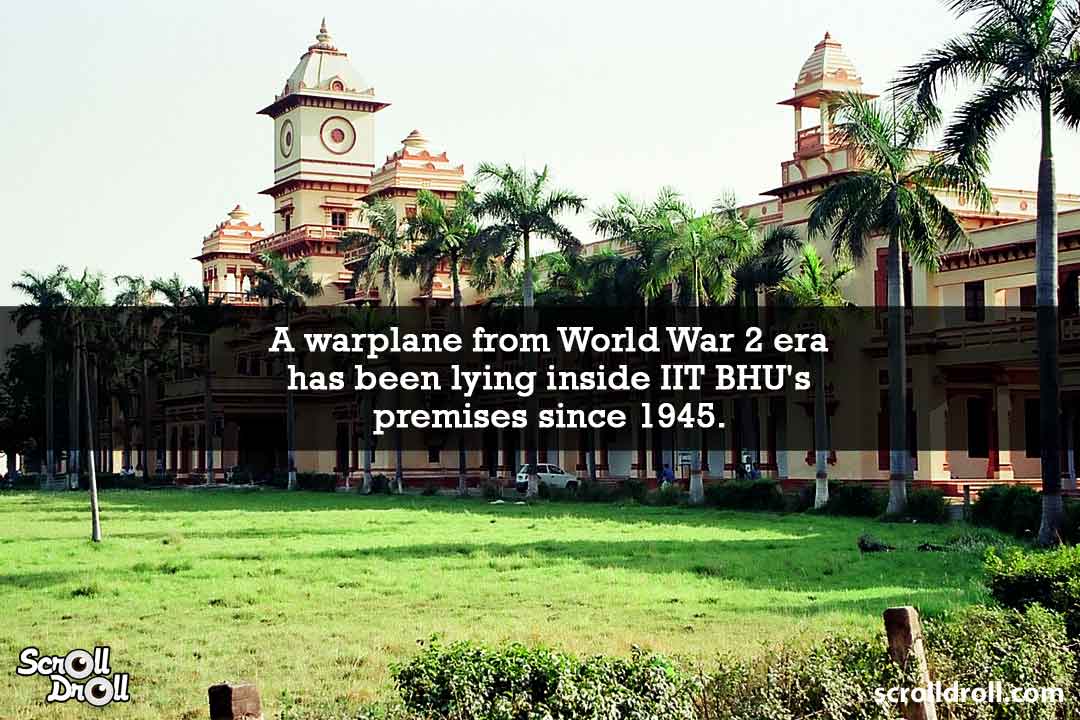 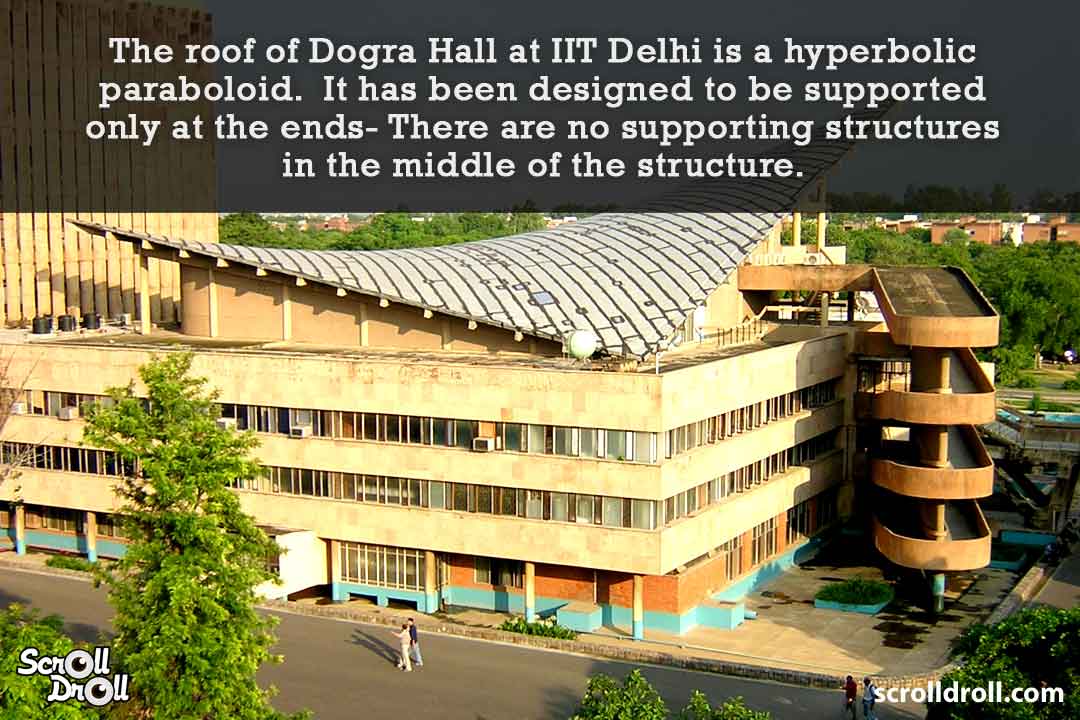 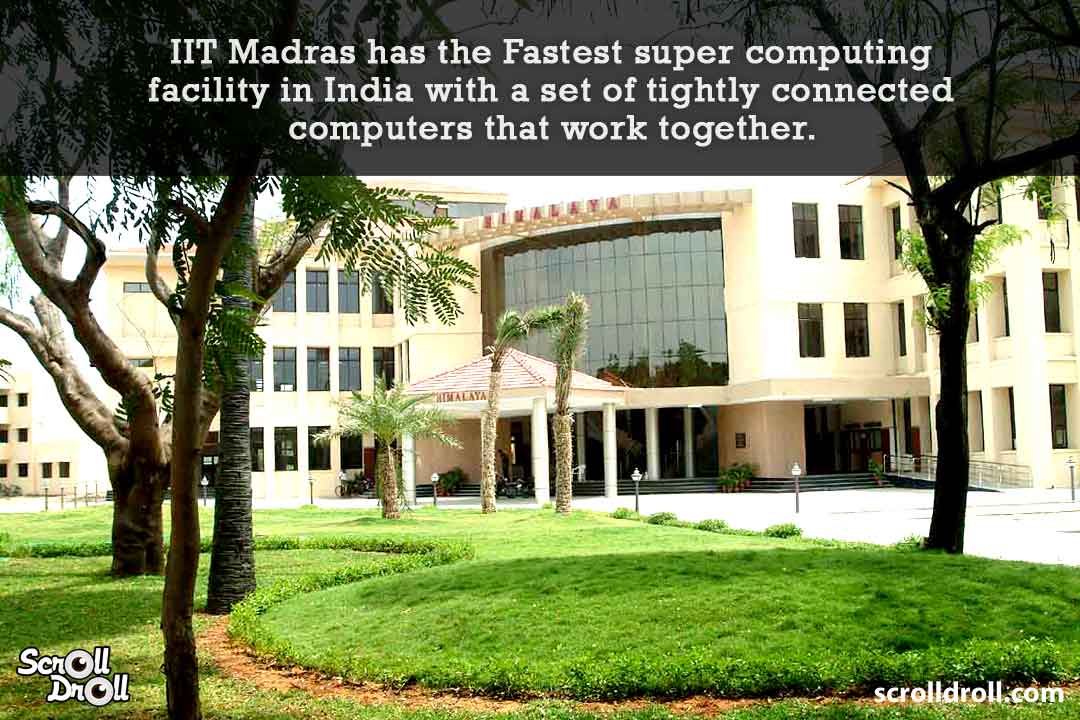 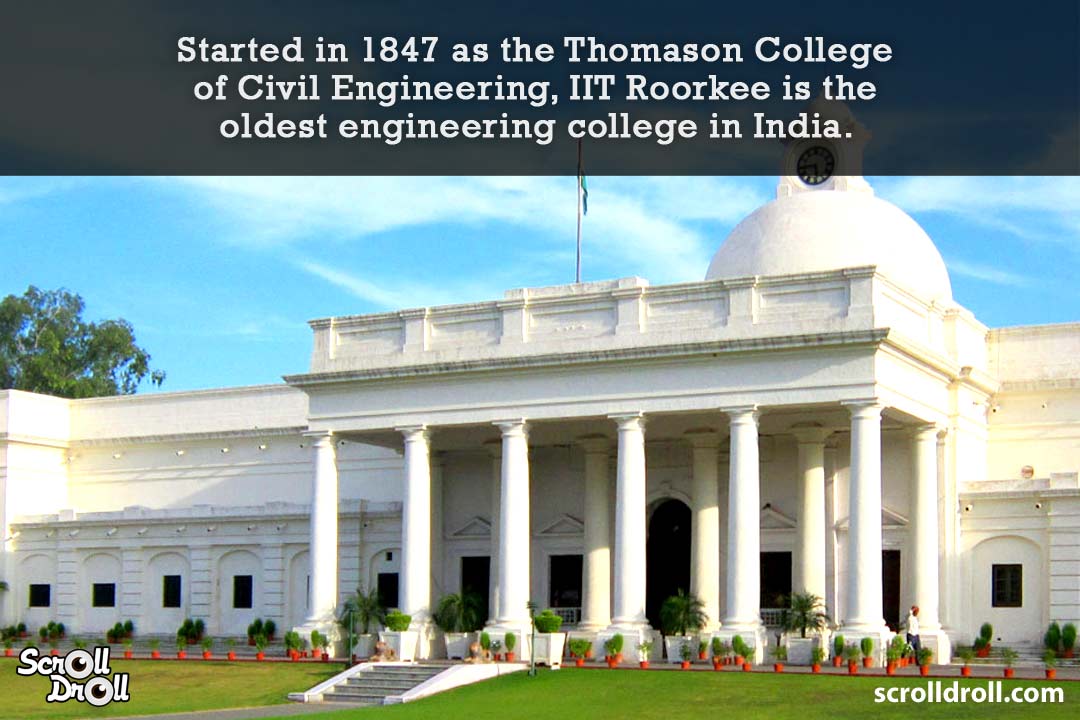 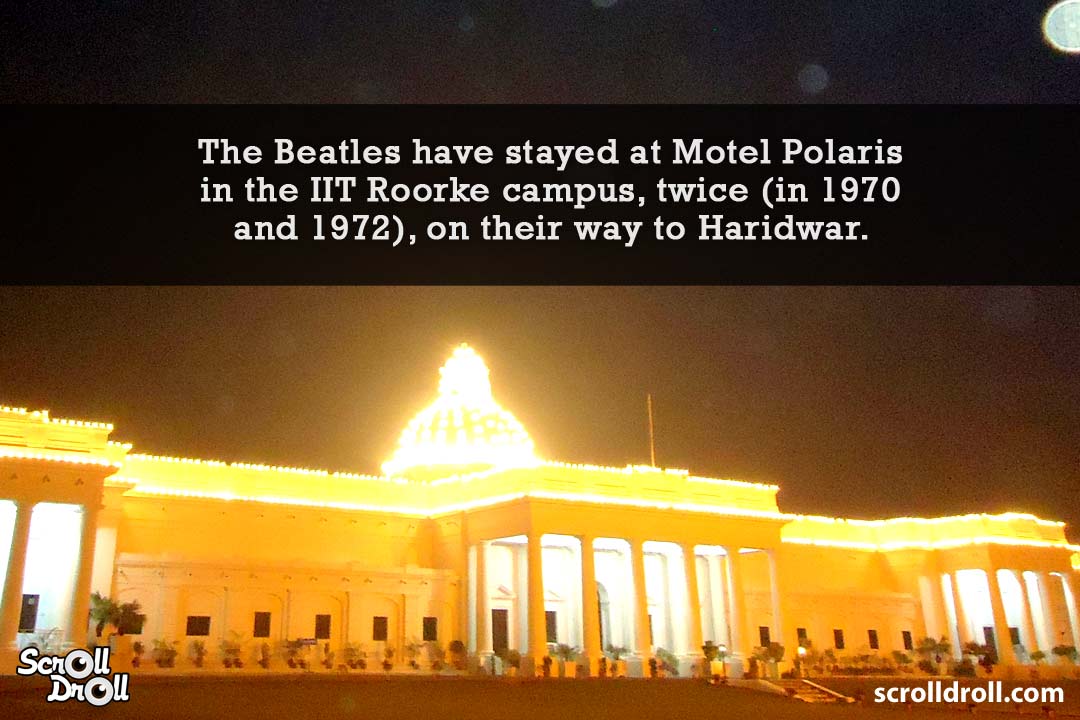 These grand institutions are backed by a rich history. So many significant events are associated with these beautiful colleges. Over the years, they have emerged as the most esteemed alma mater and rightly so.

So, what do you think of these widely revered institutions? Do let us know in the comments below.