Winning a gold at Olympics may bring you loads of glory, but not enough money if you are an Indian athlete and that’s a fact that not many tell you about. Truth is that not every sport here in our country gets the same amount of attention as cricket. Most sports such as swimming fail to get the acceptance they deserve because sponsors prefer sports like cricket which are loved and watched by the masses. Kutraleeswaran—a Guinness Book record holder in swimming—fell prey to a similar ordeal when he was denied resources and eventually gave up the sport he was so passionate about. Why this potential Gold medallist quit competitive swimming and became an engineer? Let’s find out! 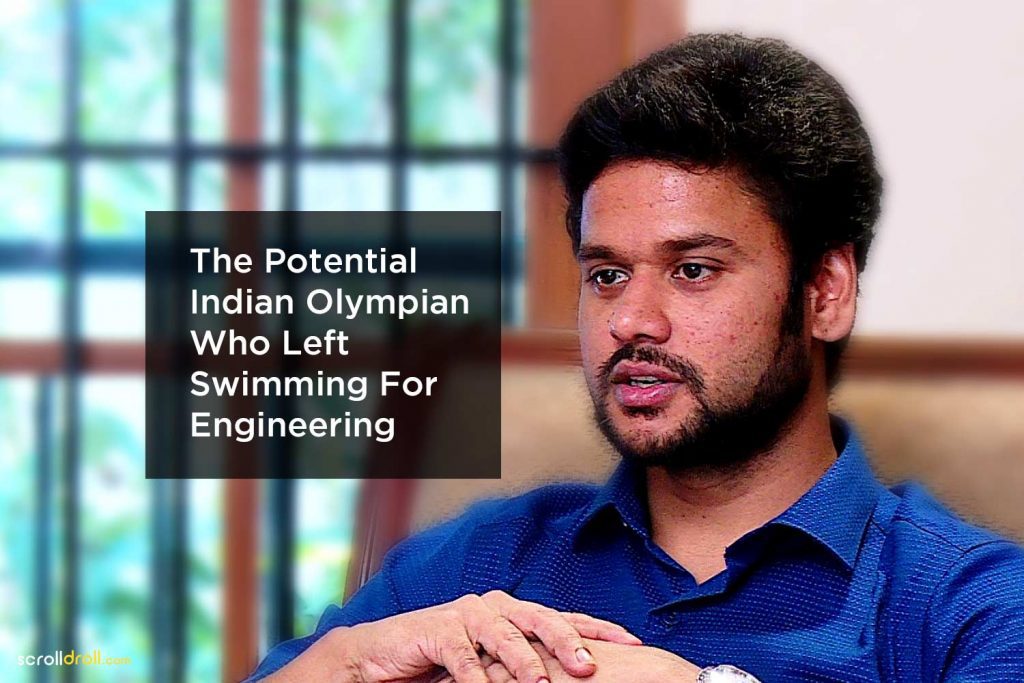 Born in Tamil Nadu, Kutraleeswaran was passionate about swimming all his life. At the early age of 13, Kutral swam the Six Channels in the record time of one calendar year and his name was put in the Guinness Book of World Records. Kutrallater went on to win an Arjuna award for breaking the record and dreamt of winning an Olympic gold medal for the country someday. 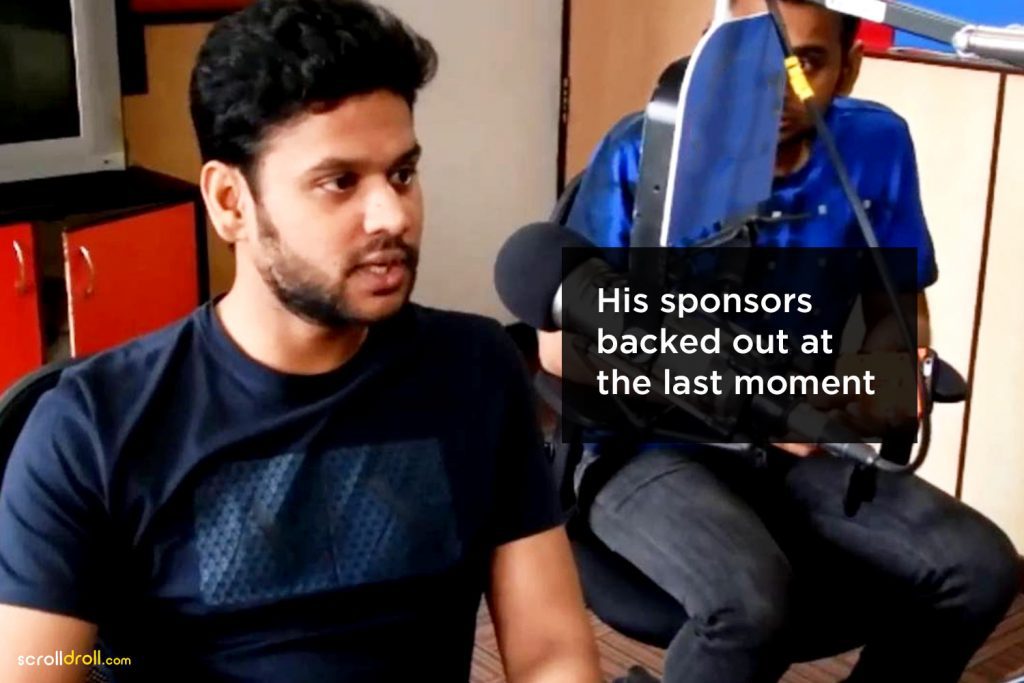 Needless to mention, Kutral performed remarkably in competitive swimming. But his dream to represent India in the Olympics could never be fulfilled. It’s not because he started performing poorly or suffered an injury, but because nobody would sponsor him. Kutral belonged to a middle-class family and wasn’t able to finance his trips to international competition. When he was 16, he decided to participate in a competition in Germany and luckily, managed to find himself some sponsors. But unfortunately a night before leaving for Germany, his sponsors backed out and Kutral couldn’t make it to the competition. He was heartbroken.

From swimming to engineering 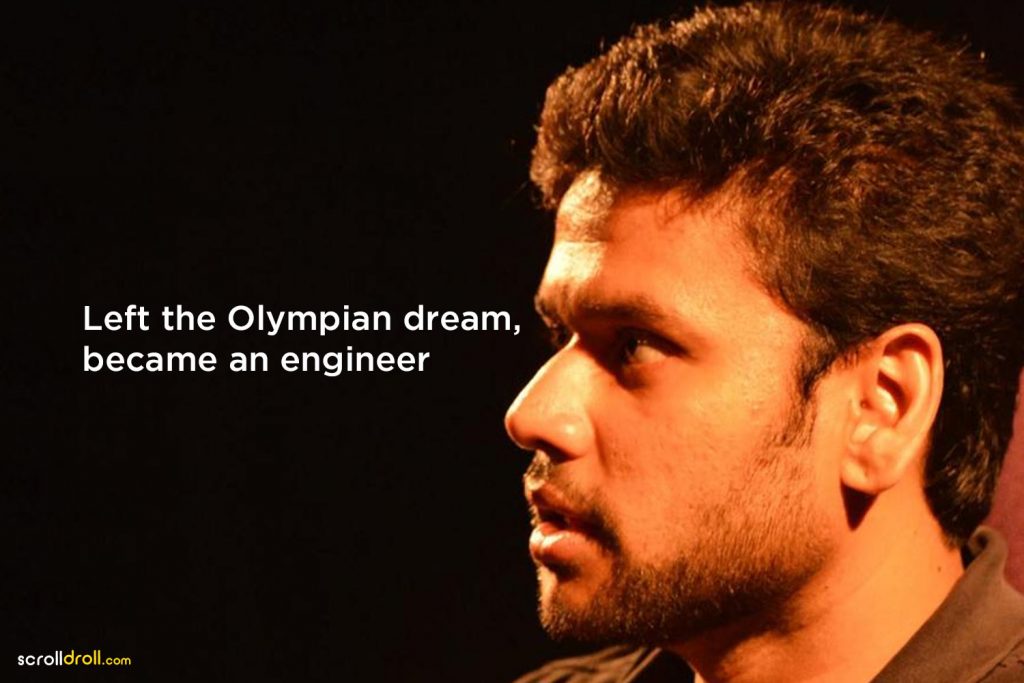 The thought of giving up what you love is heart-wrenching. Kutral must have felt a similar pain when he decided not to compete anymore. In 10th standard, he was a cognizant young boy who knew what’s best for him financially. He figured that an impressive sports background won’t land him a lucrative job. He had to concentrate on his studies because professional swimming wasn’t doing him any good and without sponsors, his international tours were a burden on his family. So he decided to cut down on his tours.
His family was against him going to sponsors for money, his father strongly supported his son’s passion and was hopeful that Kutral would again take up competitive swimming after 12th standard. He was always ready to pay for his son’s tours but it was Kutral who didn’t want to be a financial liability to his family and took up engineering as an alternative to swimming. He went to the United States to get his masters, later an MBA from Massachusetts Institute of Technology and that was the end of his career as a competitive swimmer. 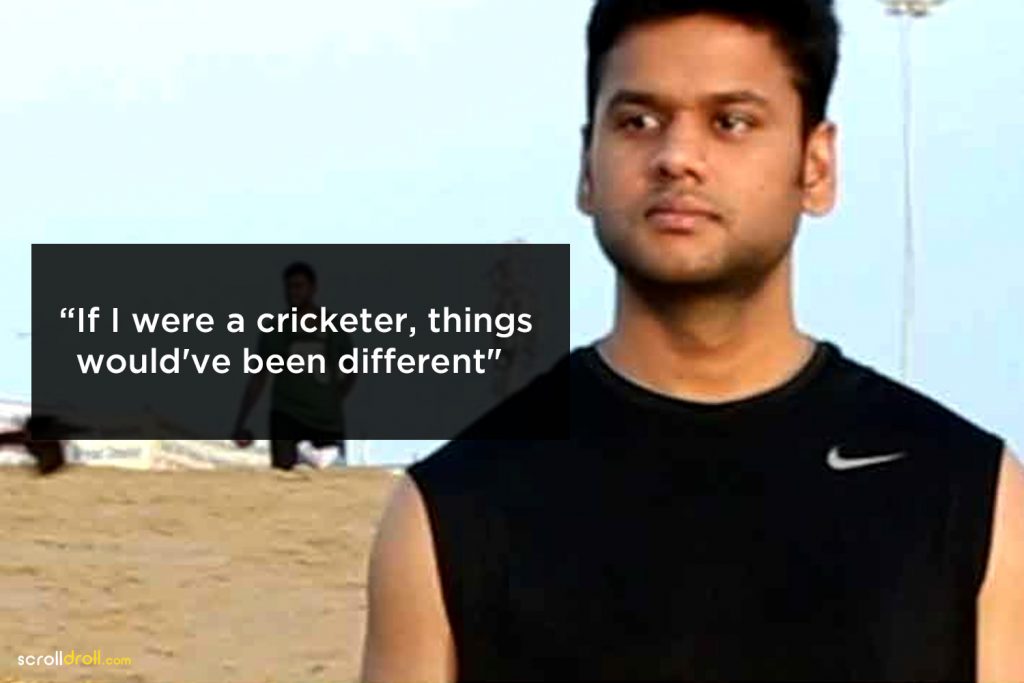 When asked, would things have been different for Kutral had he excelled in a sport such as a cricket, he responded with a resounding yes! Also, he hopes that every sport in India gets a fair shot in the future. It’s frustrating to see how a talented swimmer gave up his passion because of lack of sponsors. The moral of Kutral’s story is that if our nation wants to grow in the world of sports then it must break the status quo and provide adequate resources to all sports and not just cricket.