Money isn’t the only answer but it makes a difference – said Barack Obama once. India, though a culturally extravagant country, is plagued by many differences and gaps, be it the gender pay gap or rich-poor gap. Although our country’s economy is one of the biggest, the fact that it’s still developing can’t be ignored. With millions of people below the poverty line, our nation surprisingly hosts a wide bunch of money making people, temples and even beggars. So, we bring you a list of India’s richest, and their respective net worths.

Also read: The 10 Richest People Of India And Their Respective Net-Worths

Shahrukh Khan is the undisputed leader on the list of the richest actors in India, besides being the second richest actor in the world. He owns a production house called Red Chillies Entertainment, along with an IPL team, Kolkata Knight Riders. 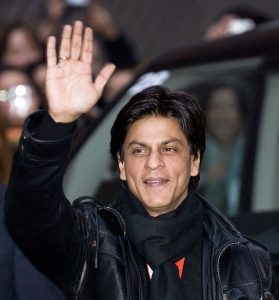 The widow of Om Prakash Jindal, founder of Jindal Steel and Power, Savitri Jindal is the richest politician in India. She is the matriarch of the enormously successful company and is a member of the Indian National Congress. She was a member of the Haryana legislative assembly but lost her seat during the 2014 elections. 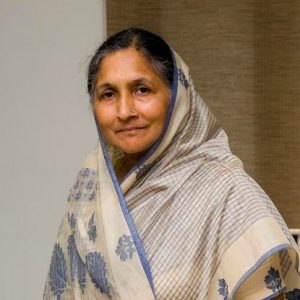 Born to a family of politicians and Maharajas, Jyotiraditya Scindia was the center of much debate after he severed life-long ties with the Indian National Congress and joined BJP, even though he was an open critic of the Modi-led government in the past. He represented the Guna constituency from Madhya Pradesh until 2019, when he received a shocking defeat. He then joined the BJP, and is currently the Minister of Civil Aviation. 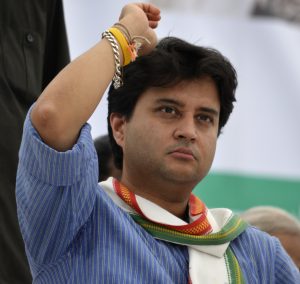 Sree Anantha Padmanabhaswamy temple, located in Thiruvananthapuram, Kerala, India is one of the oldest and famous shrines in Kerala. A hidden treasure worth billions of dollars discovered in the temple has instantly turned this 16th-century  Temple into the wealthiest religious institution in India. 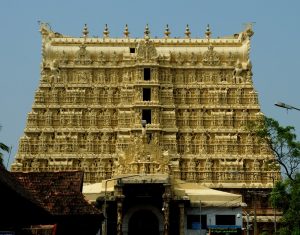 Affectionately referred to as Master Blaster, Sachin Tendulkar is arguably the biggest thing India has ever seen in Cricket. He is so popular, in fact, that he has been called the God of Cricket by his fans. It is not shocking, thus, that despite his retirement, he continues to be one of the most well-off sportspersons in India, and outdoes other fan favorites like Virat Kohli and MS Dhoni. 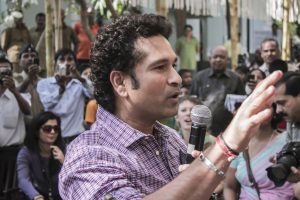 Mumbai manages more than 70% of exchanges of the country’s economy. Mumbai has Head offices of BSE, NSE, RBI, and numerous other imperative foundations. The 3 biggest organizations of India- Reliance Industries Limited, Aditya Birla Group, and Tata Group, work out of Mumbai. 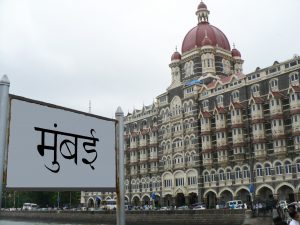 Dhirubhai Ambani’s eldest and his true heir in spirit, Mukesh Ambani is the managing director of Reliance Industries, India’s most valuable company by market value. As of 14th October 2021, he was the tenth richest person in the world. Through Reliance, Ambani operates several brands sprawled across a wide variety of fields. Reliance’s Jio is the largest telecommunication company in India, which virtually brought the internet to millions who did not have access to it before. 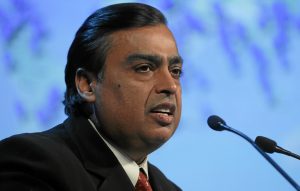 The successor to Shiv Nadar and the current chairperson of HCL Technologies, Roshni Nadar Malhotra is the first woman in India to lead a listed IT company. She tops the list of the richest women in India, and was named in Forbes’ list of the 100 most powerful women in the world. 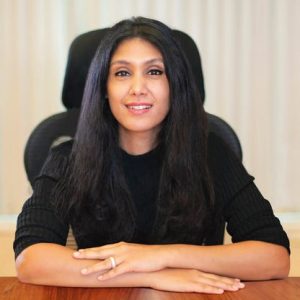 The village of Madhapar, with a population of fewer than fifteen thousand people, some 3 km from the main town of Bhuj in the province of Kutch (Gujarat), is one of the wealthiest places in the area with an average GDP of $12,000 per person. 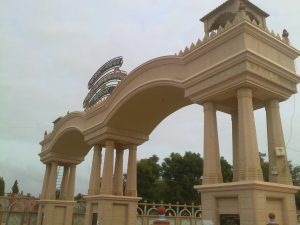 Well! That’s a lot of money. India is forever famous for its eccentricities. The fact that our nation makes so much wealth in one place and is facing sheer penury in another makes one think. We can only hope that this gap fades away soon so that our country rises up to its fullest potential.