The Indian Premier League, launched in 2008, has grown to almost be considered a festival of cricket. Every year, new talents show up and prove their mettle on the field while competing against seasoned rivals. Many talents like Jasprit Bumrah and Hardik Pandya have their roots in the Indian Premier League, later rocking the international stage. Thus it is an important part of cricket for India. Here are 20 interesting facts about the IPL which you will appreciate if you give this article a read. 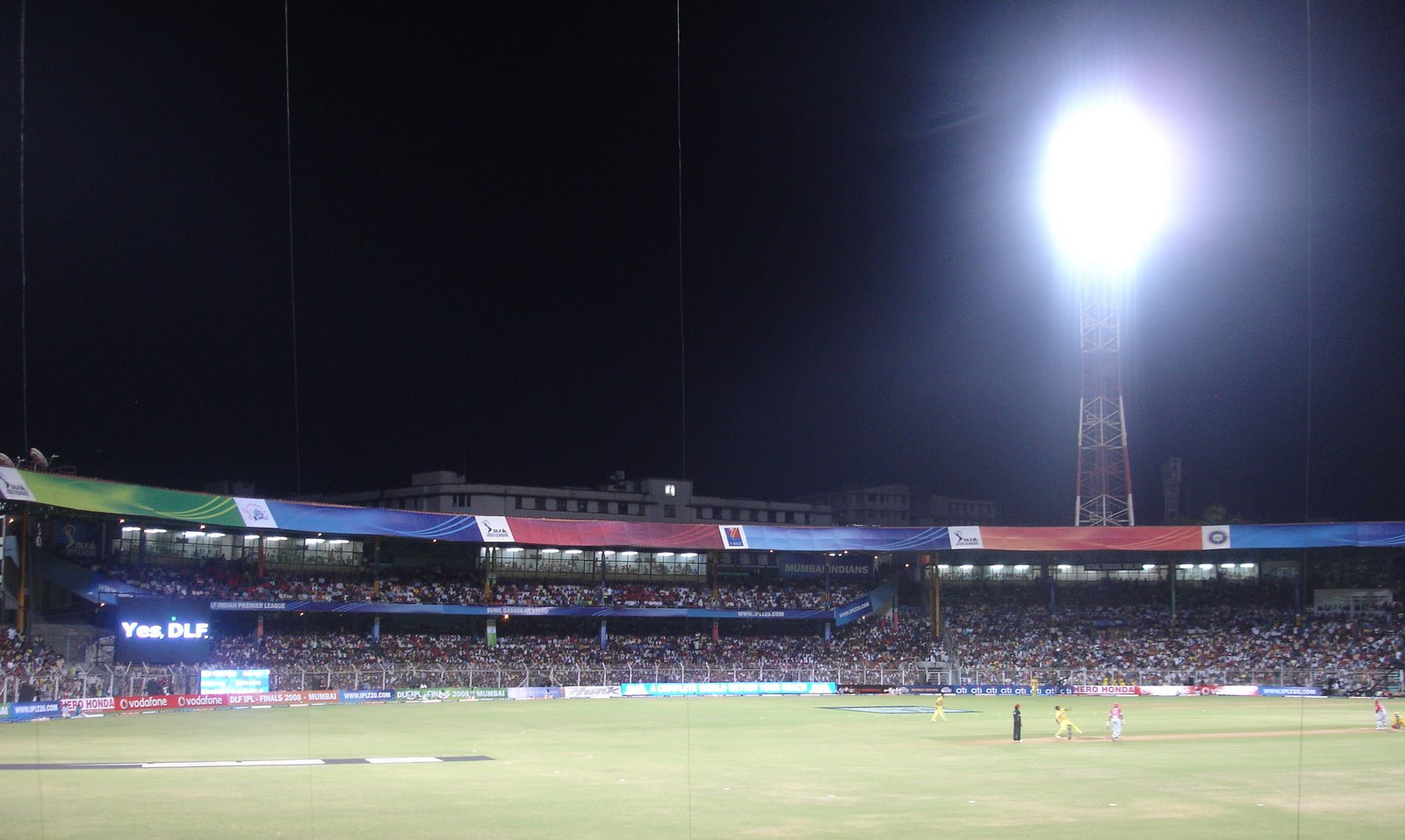 Let’s start at the beginning. Lalit Modi, the man behind the million dollar idea, envisioned the tournament in the 50 over format in 1996. After certain problem with the BCCI, unfortunately, the idea was shelved. In 2007, noticing the growing popularity of the T20 format, Lalit Modi pitched the plan again to the BCCI chairman, and got it approved this time. The IPL was first played in 2008.

The first ball ever bowled in the IPL was bowled by Praveen Kumar to Sourav Ganguly in the RCB vs KKR match on the 18th April, 2008.

The first run ever scored in the IPL was scored by Brendon McCullum off Praveen Kumar in the first match of IPL 2008.

South African all-rounder, Chris Morris, was bought by Rajasthan Royals for a whopping price of INR 16.25 crores in the 2021 IPL auctions. He is the most expensive buy for a franchise in IPL history.

In 2013, Royal Challengers Bangalore scored 263, the highest score in IPL history, against Pune Warriors India. The Universe Boss, Chris Gayle, smashed 175 runs in merely 66 deliveries, winning the title of the Man of The Match. RCB also holds the record for the second highest IPL score of 248 against Gujarat Lions in 2016.

Along with the highest score record, RCB also holds the unfortunate record for the lowest score in the tournament history. They were bowled out for just 49 runs in a low-scoring match against Kolkata Knight Riders in 2017.

No, it wasn’t hit by ABD. The record for the fastest fifty in IPL is held by KL Rahul, who in 2018 took only 14 deliveries to reach the milestone for Kings XI Punjab.

On 31st March 2019, Prayas Ray Barman from India became the youngest debutant at the age of 16 years and 157 days, playing for SRH, against RCB. Isn’t that one of the most interesting facts about the IPL?

Brad Hogg from Australia, in March 2016, made his final appearance for Kolkata Knight Riders, at an age of 45 years and 92 days. He is the oldest player to have played an IPL match.

Royal Challengers Bangalore shows their support for the “Go Green” initiative by switching to a green jersey for one match in every edition of the IPL.

Chennai Super Kings is the only franchise to have never changed their captain. The captain of the Men in Yellow has always been Mr. Mahendra Singh Dhoni.

The only team in the IPL to have never reached the finals is Delhi Daredevils. An unfortunate record to hold.

Sandip Lamichhane, who made his IPL debut in 2018, at the age of 18, is the only player to represent Nepal in the tournament.

In IPL 2014, Kolkata Knight Riders held the record for the longest winning stream of 9 matches, concluded by them subsequently winning the trophy, and then start the tournament again with another win.

15. Most Sixes in a Single Inning

Christopher Henry Gayle holds the record for most sixes in a single innings. This is for the 17 sixes in 66 balls against KKR.

16. Overseas Players Playing Most Matches For the Same Franchise

AB de Villiers for RCB, and Kieron Pollard for MI are overseas players who have played the most matches for their respective franchises.

17. Most number of dismissals in a single inning

Kumar Sangakkara takes this record of having 5 dismissals to his name in the IPL.

Lakshmipathy Balaji, playing for Chennai Super Kings, took the first hat-trick in IPL on May 10, 2008, against Kings XI Punjab.

In 2015, IPL became the first tournament in cricket history to have the participation of four female commentators. The commentators were, Anjum Chopra (India), Lisa Sthalekar (Australia), Melanie Jones (Australia), and Isa Guha (England). That’s one of the most interesting facts about the IPL, don’t you agree?

The inscription on the IPL trophy reads “Yatra Pratibha Avsara Prapnotihi”, which when translated from Sanskrit to English means “Where talent meets opportunity.”