India is home to numerous valiant kings who ruled their ancient kingdoms. To date, their life stories inspire us and talk of heroism and acumen. One such magnificent king was the Rajput of Mewar, Maharana Pratap Singh. Often cited as one of the bravest men of India, Maharana Pratap displayed sheer audacity while protecting his kingdom from whoever tried to conquer it.

So, we bring you 17 facts about Maharana Pratap you probably didn’t know 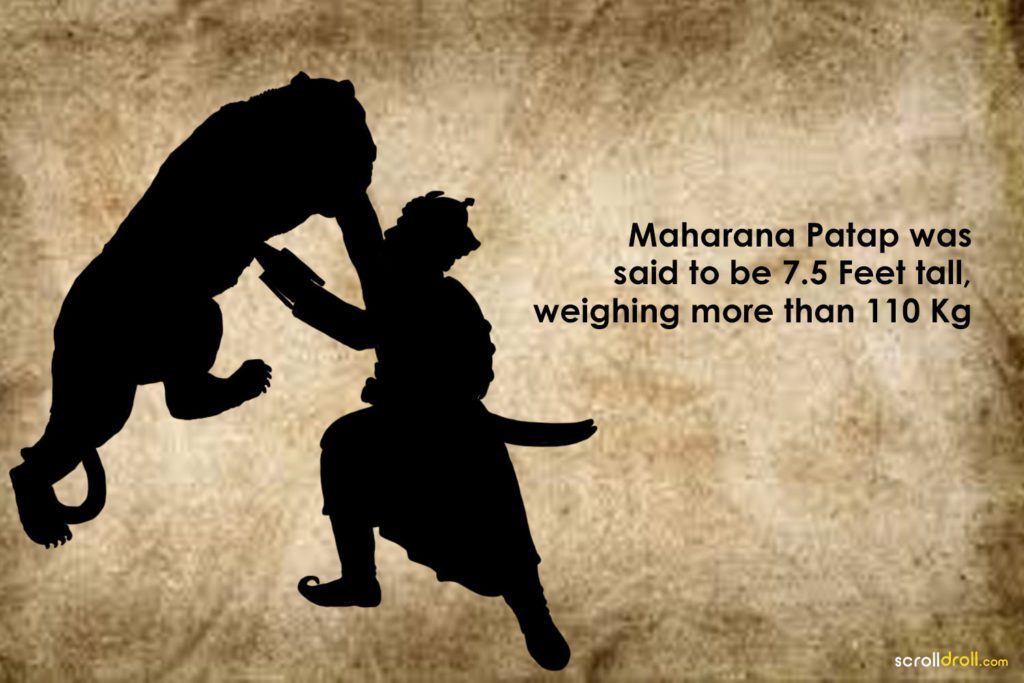 2. His father founded this pristine city 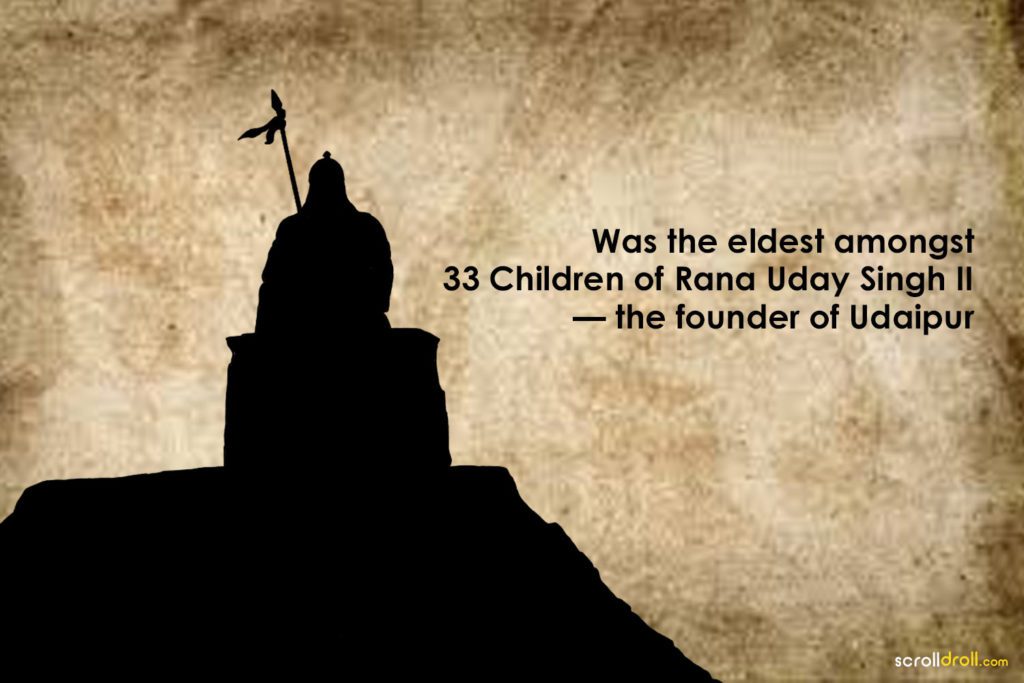 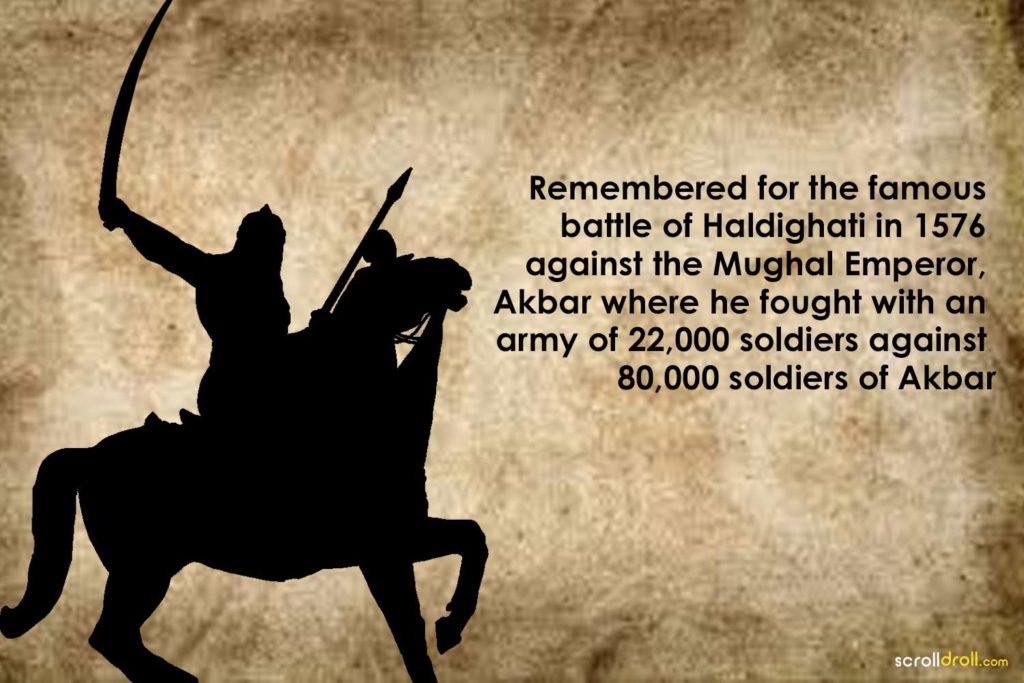 4. His brothers served this ancient ruler 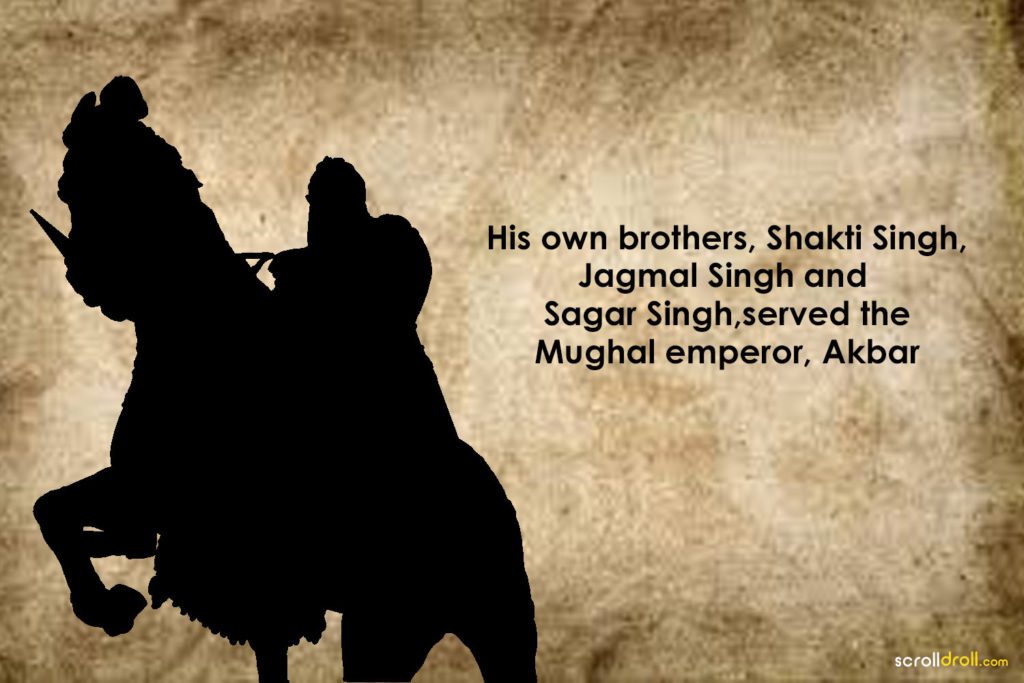 5. He geared up heavily for battles 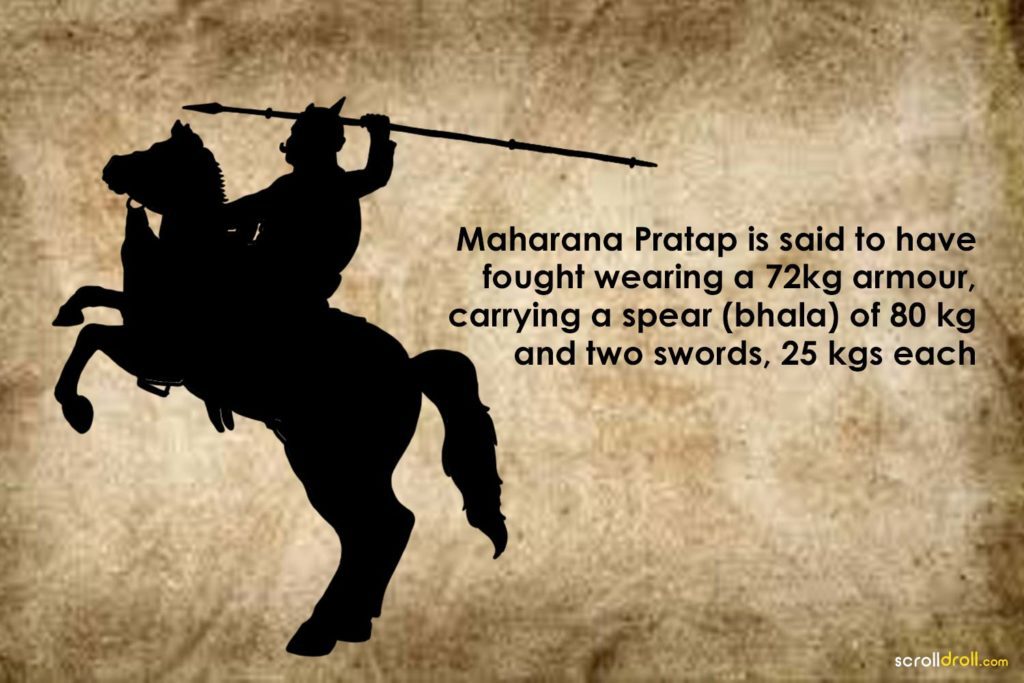 6. Even his horse was special 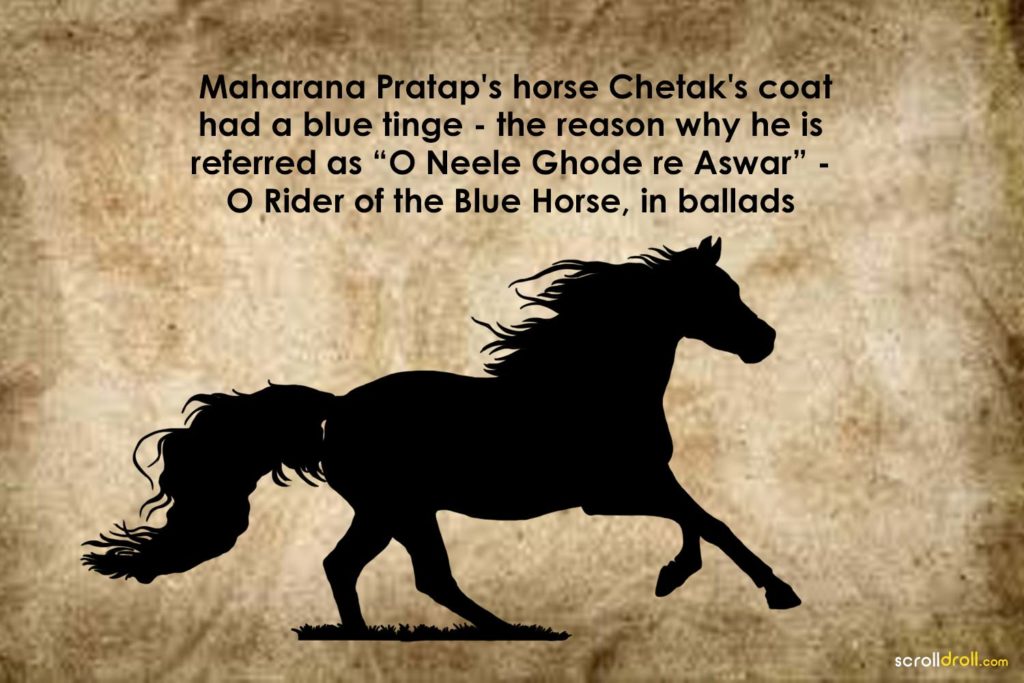 7. He refused to backstab 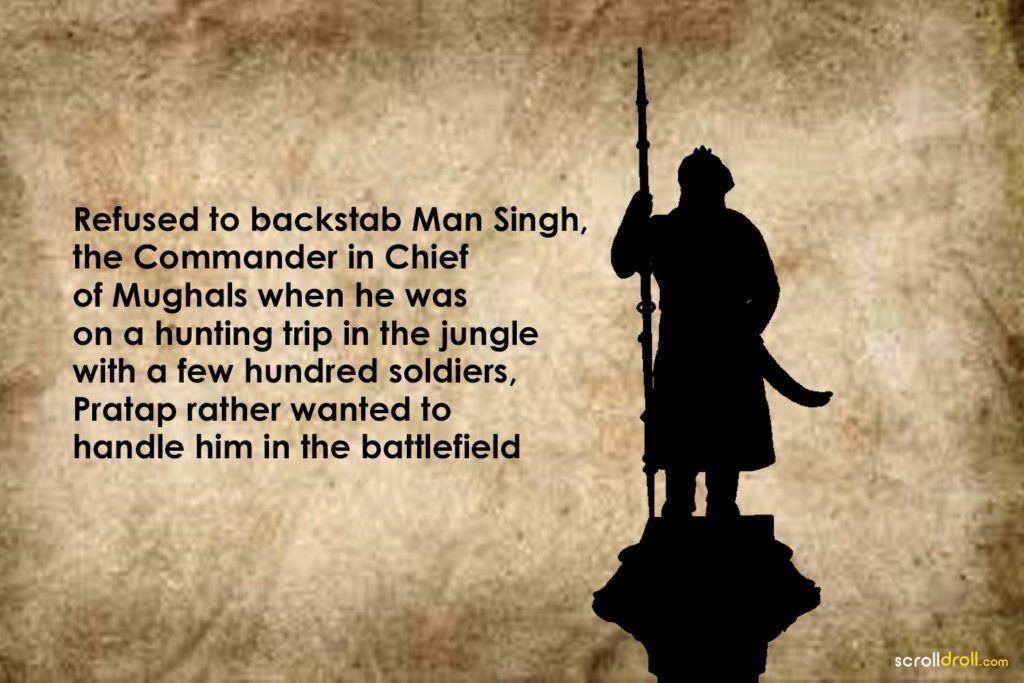 8. This is how he rose up to the enemy 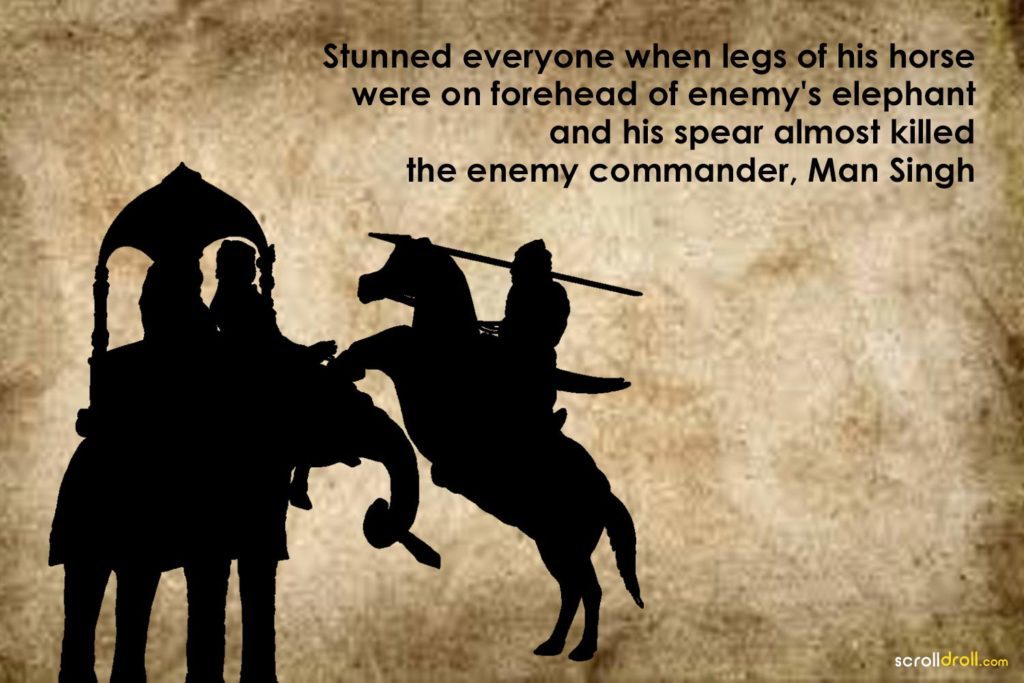 9. His horse jumped a river to save him 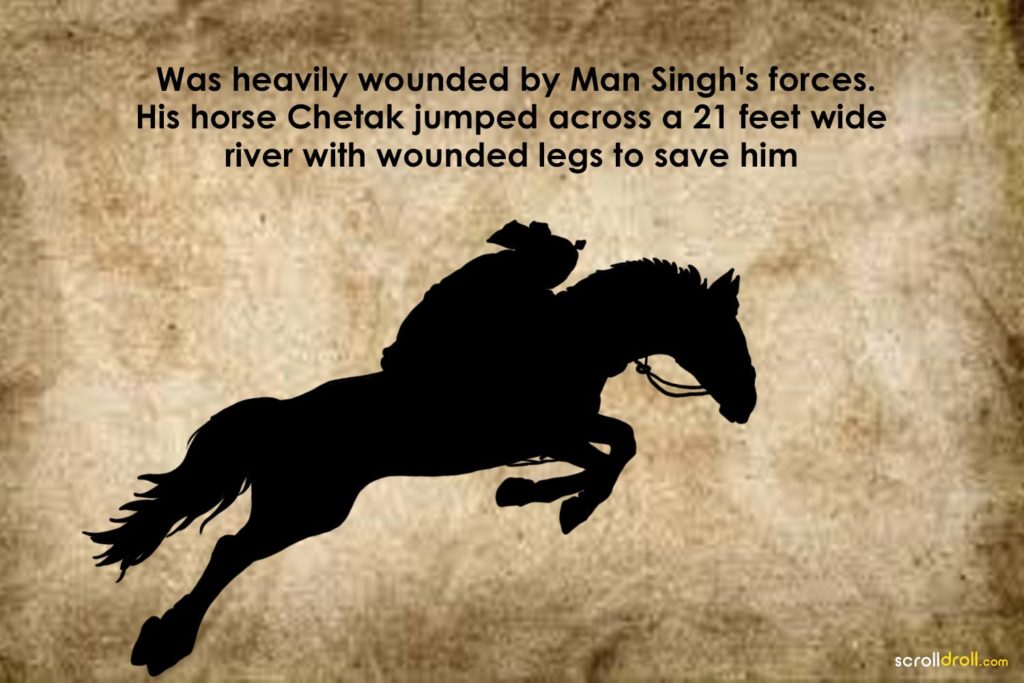 10. His horse died doing what he loved 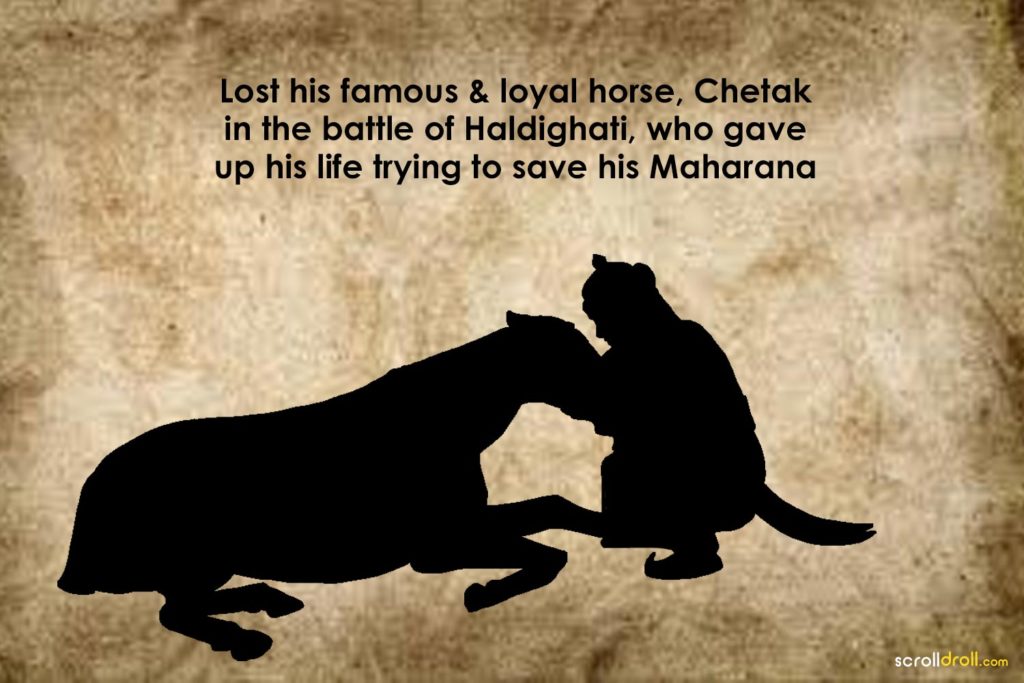 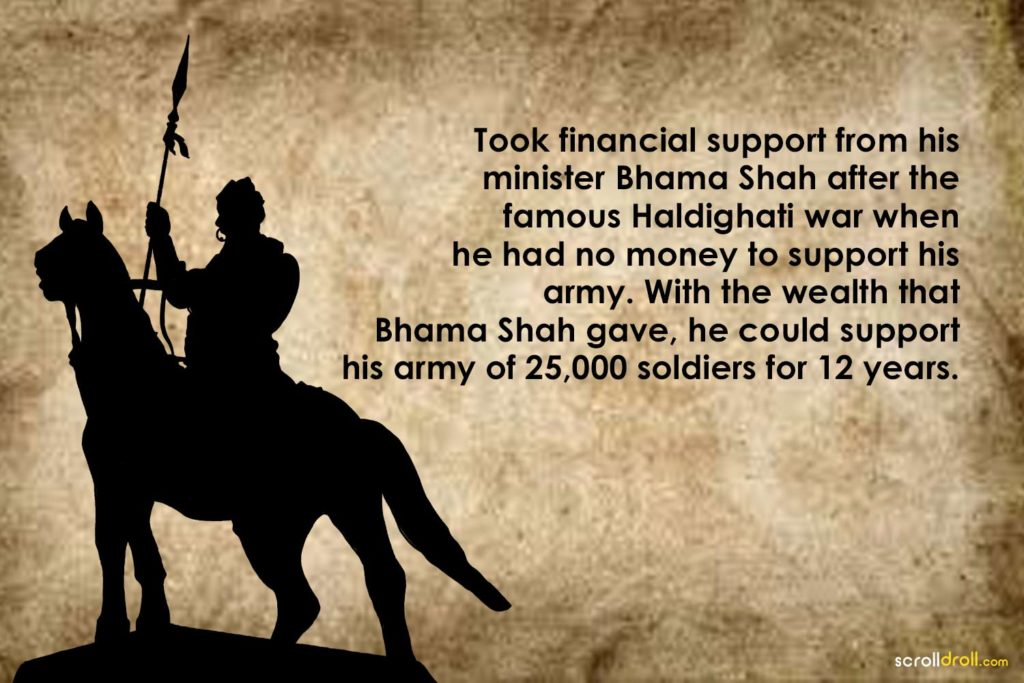 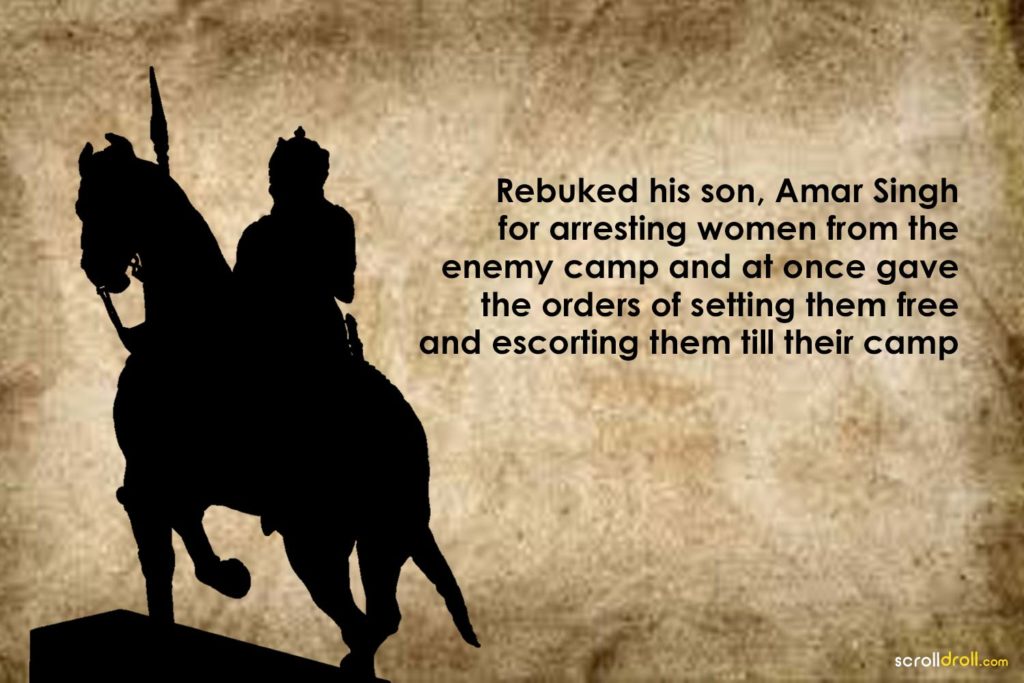 13. Ruled his kingdom for a quarter of the century 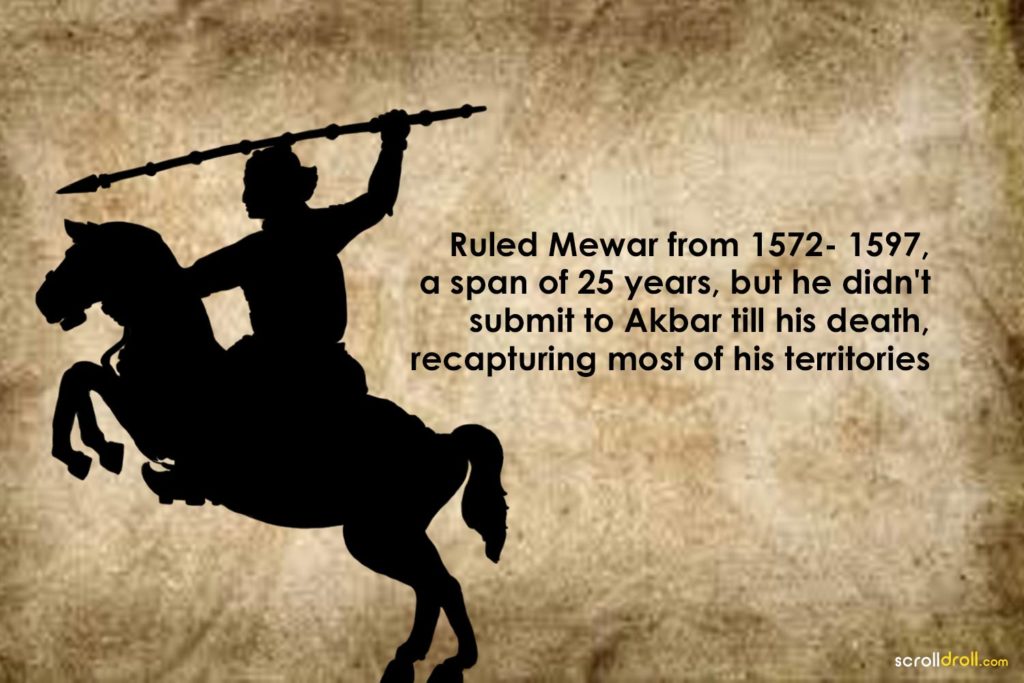 14. Had a massive family 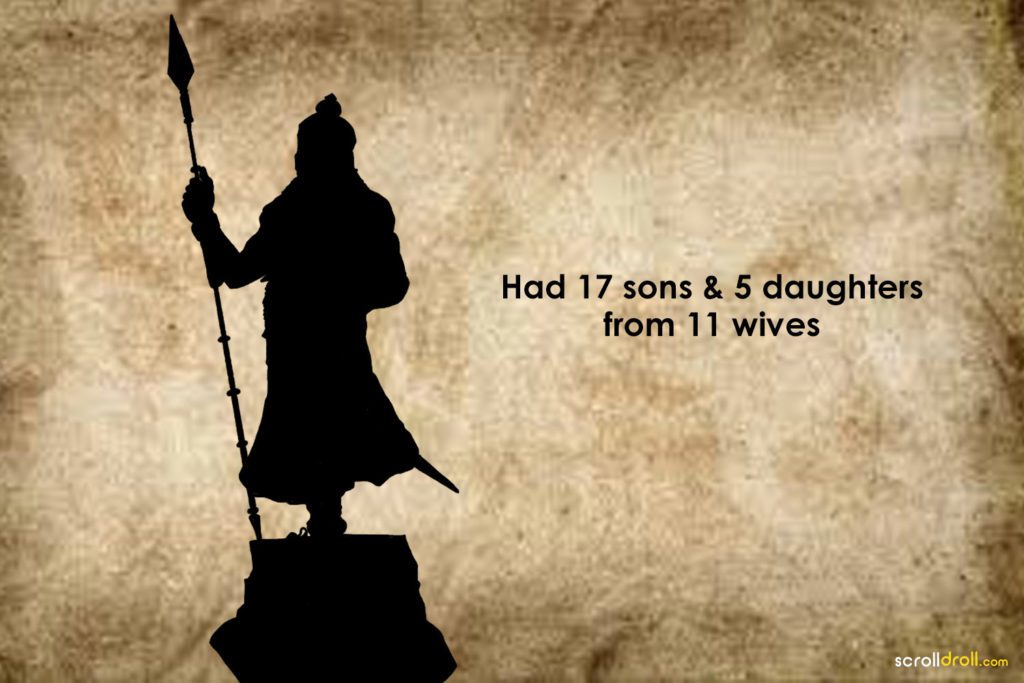 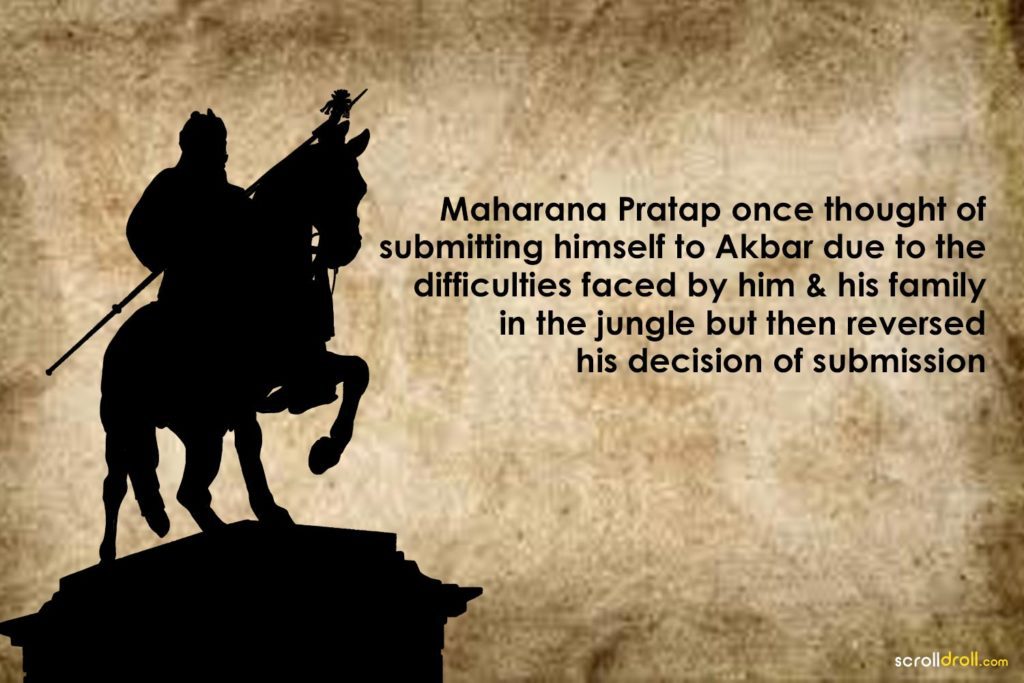 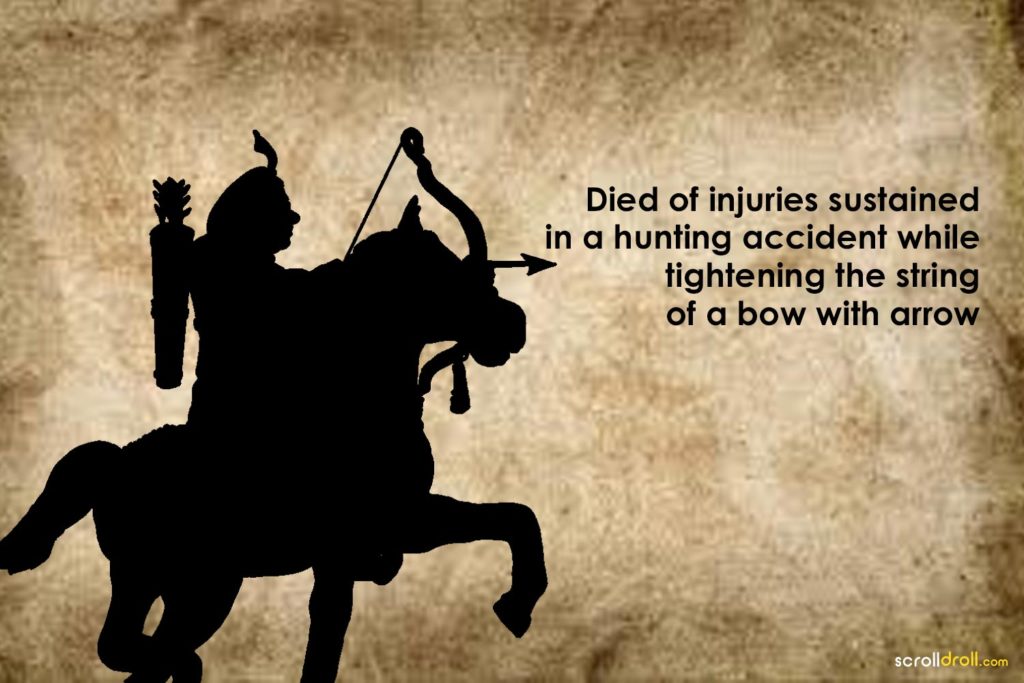 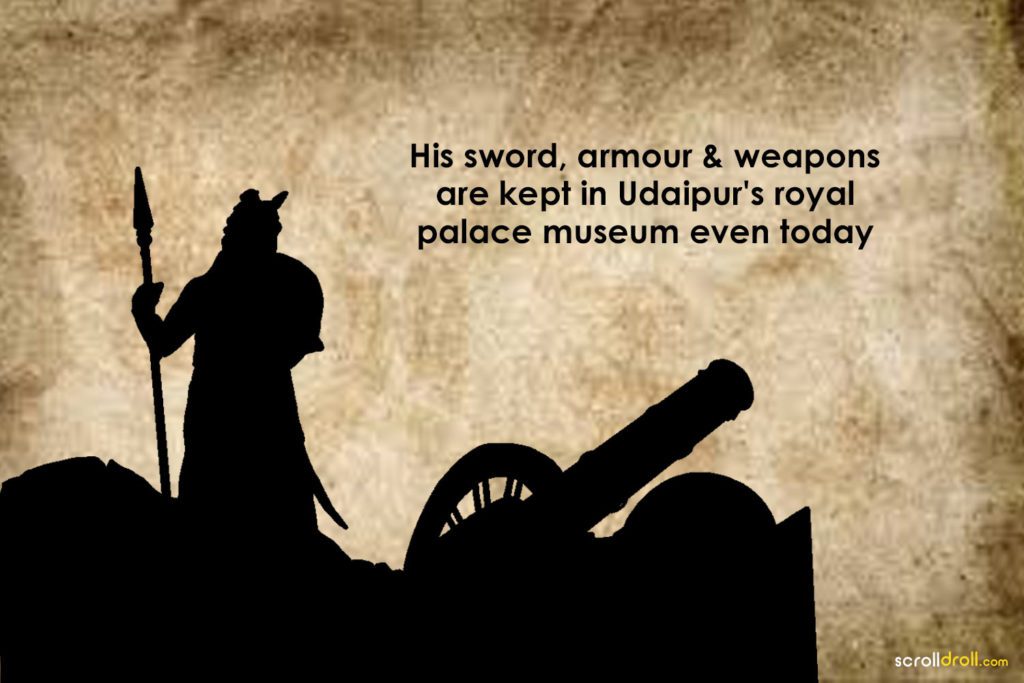 Be it his attire, weapons or even his horse, everything about this exceptional king speaks of his heroism. It’s imperative to remember Maharana Pratap as one of the bravest men of India because he fought for his kingdom fearlessly. He lost his life in a mere hunting accident but his legend lives on after him. This valiant Rajput was an epitome of kingship and will always be remembered as one of the greatest emperors that ruled India.