Indians are known around the world for their math skills for ages. Aryabhata, Srinivasa Ramanujan, Brahmagupta are few of the most popular Indian mathematicians. They have made invaluable contributions to the field of mathematics over the years. Shockingly, Vashishtha Narayan Singh, an Indian mathematician of the similar calibre doesn’t receive the recognition he deserves. Who is this guy and why is he known as the man who challenged Einstein? Let’s find out.

The Sheldon Cooper of Patna 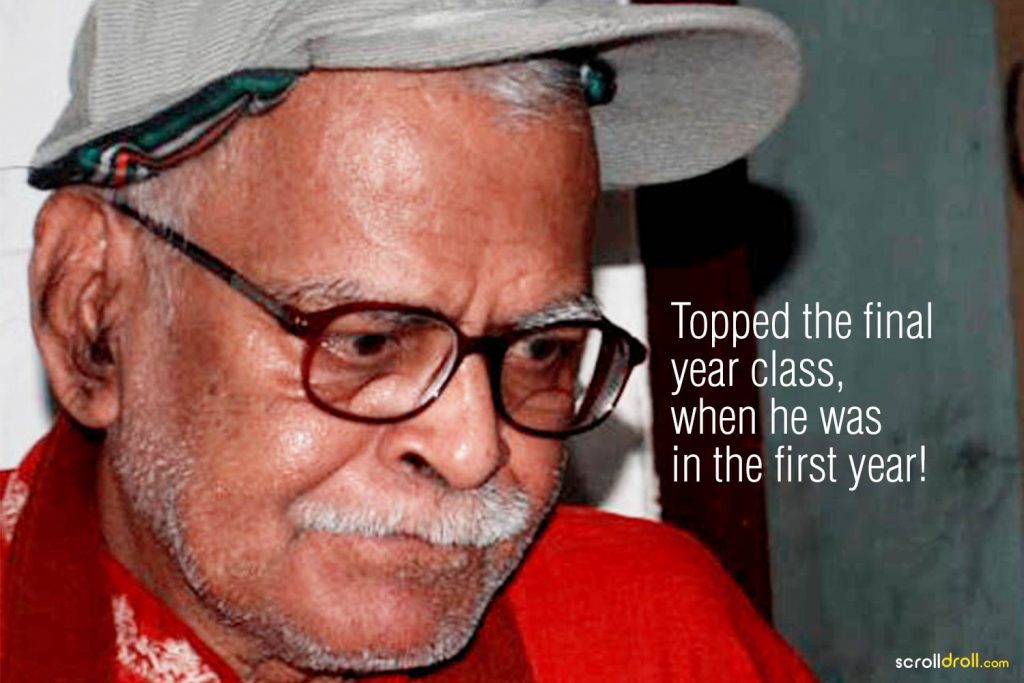 Vashishtha Narayan is a resident of Bhojpur district of Patna. Growing up, he was an exceptional student and excelled in his academics, ahead of not only his classmates but also his seniors. From an early age, Vashishtha Narayan absolutely loved mathematics and enjoyed solving convoluted problems while in school. After finishing school he started studying at Patna Science College. He is known as a legend there today, as he is the only student of the college who was asked to take the exam of the final year of his bachelors while being in the very first year. Surprisingly, he topped the class! Similarly, in his second year he took the final exam of masters of Science and ended up topping the class once again. The man possesses one gifted brain! 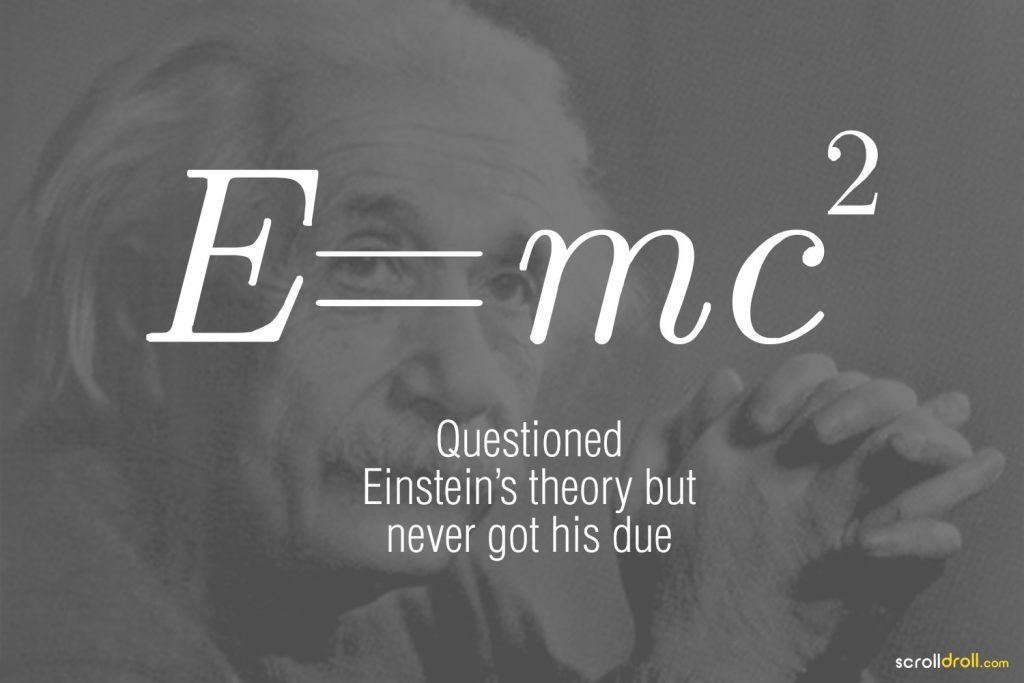 After doing his masters, he went to U.S. to get his Ph.D.—in reproducing kernels and operators with a cyclic vector—from University of California. He studied under John L. Kelly—a renowned American mathematician. It is said that while studying there he became an expert mathematician and even challenged Einstein’s equation of mass-energy equivalence. It is rumoured that because he was an outsider, he received ill treatment from his peers and his work was published under the name of other scientists. 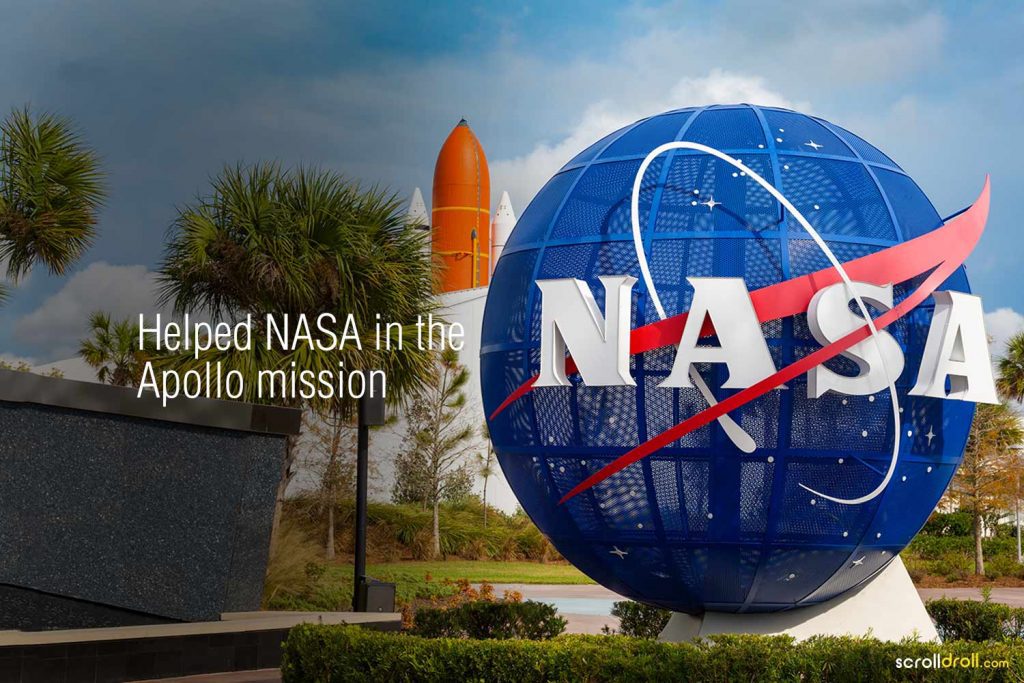 Once he was done with his Ph.D., he started working on prestigious assignments for NASA. It is said that when NASA was working on the Apollo mission, there was a counting glitch which Vashishtha took care of with his manual calculations. Vashishtha was facing some health issues while in the U.S. and it’s a probable cause of him not working on proving Einstein’s equation wrong. He had a good run at NASA and then returned to India after a few years.

His return to India 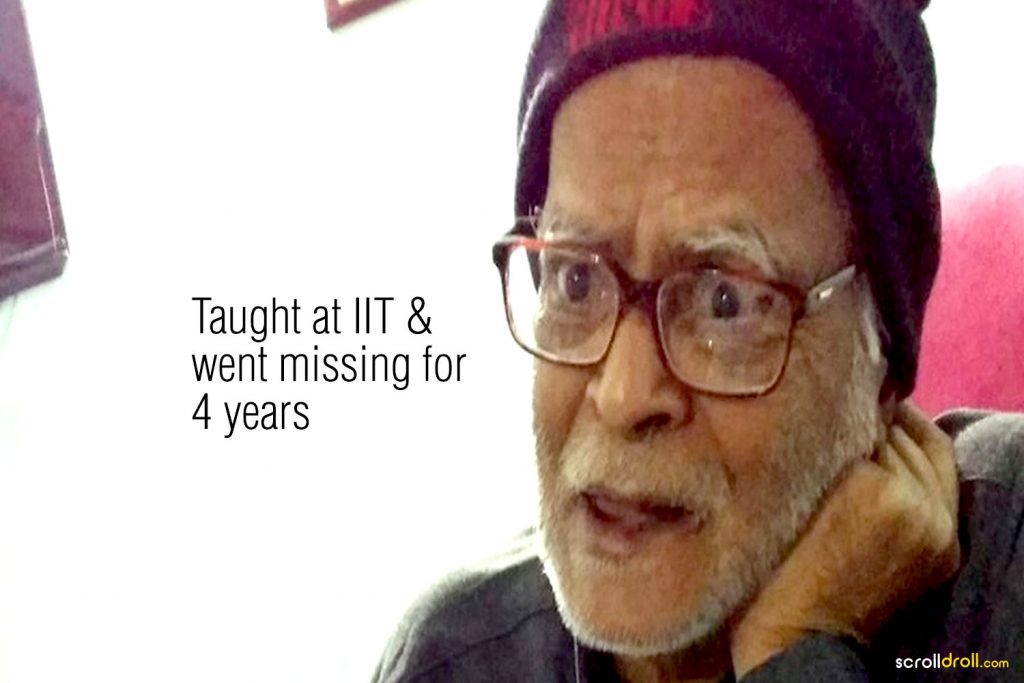 When Vashishtha returned to India, he started teaching at IIT and subsequently at Indian Statistical Institute. Soon after his return from U.S., Vashishtha got diagnosed with Schizophrenia. Because he was in the early stages of his disease he showed firm commitment and taught for a couple of more years before retreating to Central Institute of Psychiatry for treatment. After a decade long treatment at the institute, he went missing. 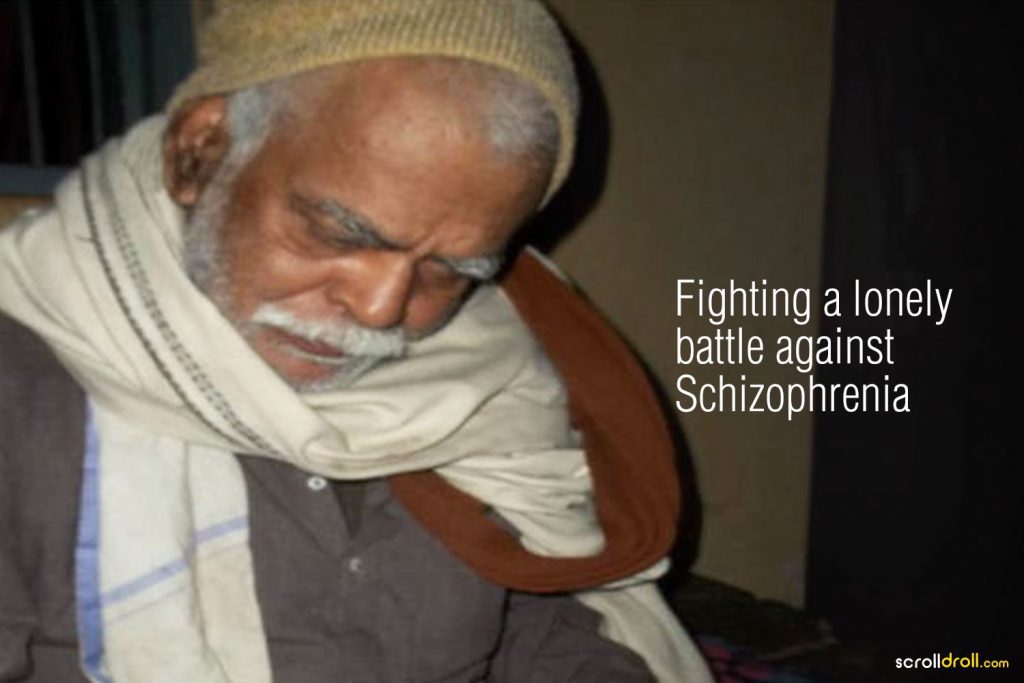 After 4 years, Vashishtha was found at a nearby village in a deteriorating condition. He now lives in his native village, under no medical supervision and is fighting a lonely battle against his malady. Sadly, he never received the credit for the contributions he made to the field of mathematics. If not then but now, Vashishtha (now 76 years old) must be accredited for his efforts and receive the recognition he veritably deserves from everyone.

It’s tragic how once a talented mathematician is living his life in misery. The government should pay attention to this man and help him all it can.

What do you think about the life story of Vashishtha Narayan Singh? Do let us know in the comments.