The Military General Who Asked Pakistan Not To Release His Son

One rivalry that shows no sign of harmony is that between India and Pakistan. The two neighbours have had a rocky past, with many highs and lows. After the partition, these two nations have engaged in many wars which resulted in nothing but destruction. Guns blared, tanks fired and lives lost, all for what? Just for the sake of show of power and some land.

Amongst this conflict, lies an intriguing story of a military man that many don’t know. During the 1965 war, Indian squad leader, K.C. Cariappa—son of the Field Marshal K.M. Cariappa—became a prisoner of war. He was taken hostage by the Pakistan forces. How it happened and was he able to get out of their clutches? Let’s find out!

During the war, K.C. Cariappa was leading a four aircraft formation targeting South Lahore. Over Indian Territory, two aircraft faced technical snags and were asked to return to the base. Now, the remaining aircraft reached the rival terrain and were sky patrolling Pakistan, looking for their target. After a while, K.C. spotted the enemy as they opened fire on his aircraft. His cockpit lit up with warning lights, indicating his jet was on fire. He ejected the aircraft, upon the direction of his wingman. K.C. remembers his boots flying off and soon he was on the ground, surrounded by enemy forces. 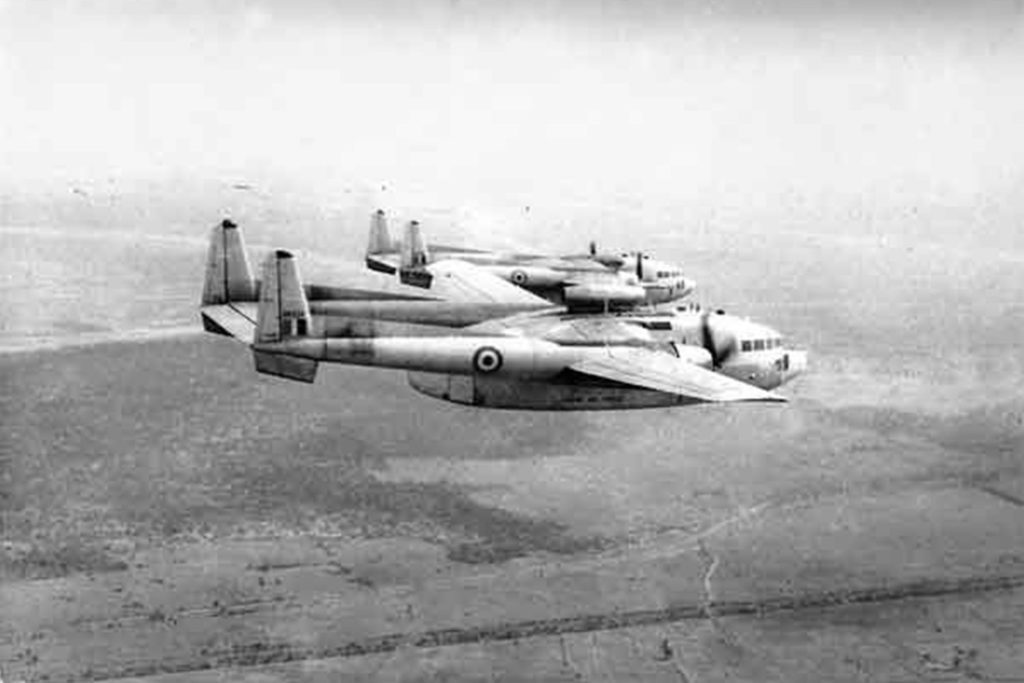 When on the ground, K.C. was severely injured and was getting interrogated by the rivals. They asked him if he was the son of military General K.M. Cariappa, then K.C. fainted and was taken to a hospital. Soon, it was all over the radio that junior Cariappa has been captured by Pakistan. When Ayub Khan—the then president of Pakistan—got this information, he immediately contacted K.M. Cariappa. Because Ayub Khan served under Cariappa before the partition, he offered to release K.C. Much to everybody’s surprise, K.M. denied his offer and scoffed at the idea, saying that his son is just another soldier fighting for his motherland and must be treated just like other prisoners of war. He requested him to release either all or no Indian troops at all. 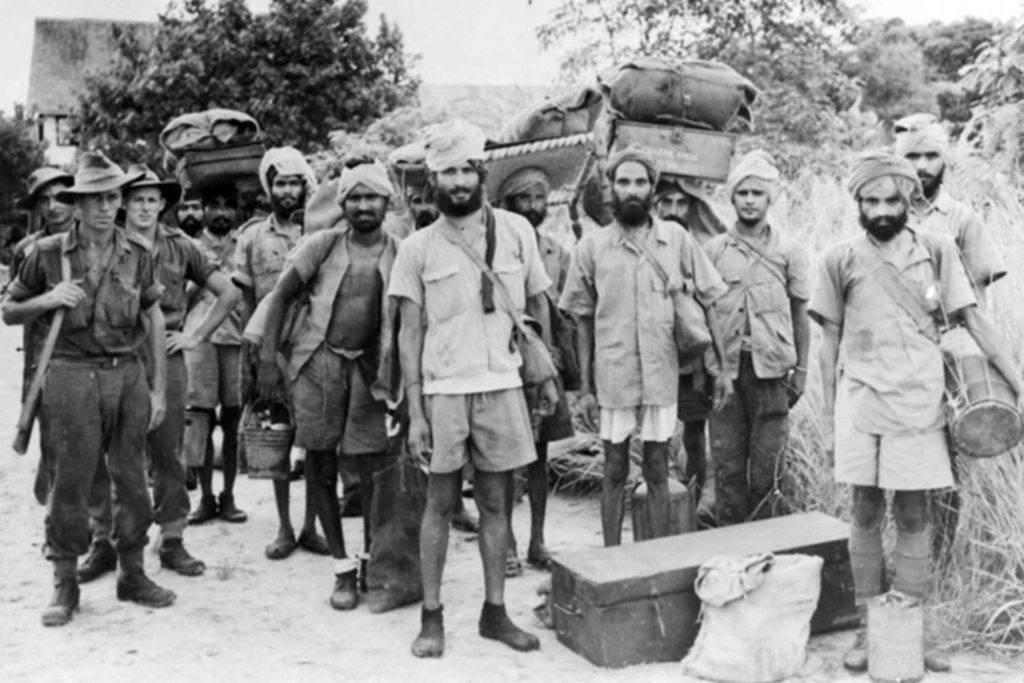 The moment K.C.’s aircraft crashed, he wanted to be with his fellow Indian soldiers. Even when he was getting treatment for the injuries he sustained, he couldn’t help but wonder about their whereabouts. Soon, he was shifted to a prison cell and experienced the fear of the unknown. There, he was interrogated by a Major of Pakistan military, who asked him questions and threatened him of third-degree treatment if he didn’t answer. K.C. revealed some information which he believed wouldn’t cause any harm to India.

Later, he was shifted to another Prisoner of War camp where he met 38 other Indian soldiers. From there, K.C.’s journey was as not as bumpy as it was before. At this camp, soldiers were offered decent food and weren’t treated as badly. After a period of four months, K.C., along with his mates was prepared for repatriation. Everyone was offered new clothes and was prepped to leave for their home.

Once released, K.C. went on to command several aircraft units. He even wrote a biography on his father and now actively partakes in forest conservation. His story is inspiring yet daunting, to be a hostage in an enemy country is definitely traumatic. But K.C. didn’t let his nation down and emerged as an intrepid soldier. His father too was a fearless military man, one with unyielding principles. He will be forever remembered for turning down the offer for his son’s release and instead, encouraging the enemies for an equal treatment for all soldiers, including his own son.