You must have heard about the legend Mukesh Ambani, but have you ever wondered how much the richest man in India actually worths? Check out this article to find out!

Mukesh Dhirubhai Ambani is not just a name, he’s the phenomenon that has changed the lives of millions of individuals. He’s a billionaire businessman that has received the title of the richest man in Asia! Sounds unbelievable, right? But what’s gonna astonish you more is his net worth! Read this article to find out all about Mukesh Ambani’s Net Worth, Early Life & Education, Career & Much More. 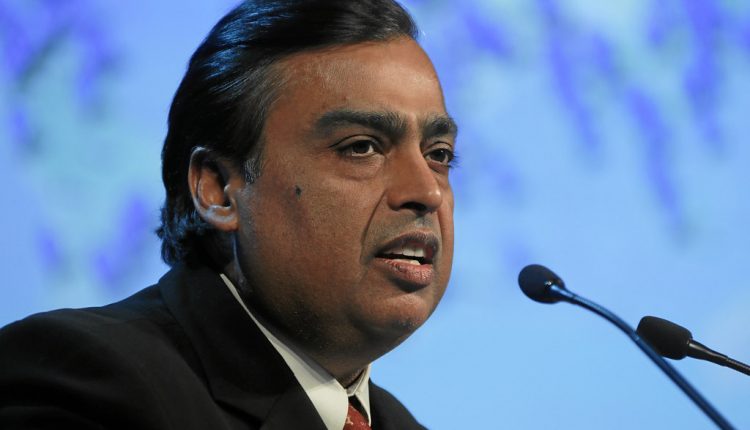 What is Mukesh Ambani’s Net Worth?

As per Forbes, Mukesh Ambani’s net worth Has been estimated to be $89.1 million. He chairs and runs Reliance Industries, which has a revenue of $104 billion as it does diverse business in petrochemicals, oils & gases, telecom and retail. He is India’s richest salaried person.

He resides in one of the world‘s most expensive residencies, which is called the Antilia building which is worth around $1 billion. 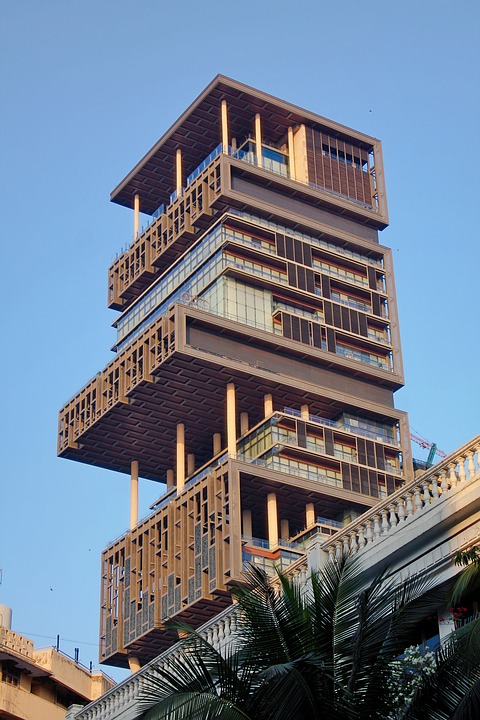 Let’s take a look at his early life & education!

Born in the British crown colony of Eden on 19 April 1957, Mukesh Ambani is the son of Dhirubai Ambani and Kokilaben Ambani. He has three siblings- Anil Ambani, Nina Bhadrashyam Kothari and Dipti Dattaraj Salgaonkar. After spending a year in Yemen in 1958, the family moved back to India to start up a business. It wasn’t until the 1970s that Mukesh Ambani moved to a Two-bedroom apartment in Bhuleshwar, Mumbai when the family‘s condition improved. He later bought a 14-floor apartment block called Seawind in Colaba.

Along with his sibling, Ambani attended the Hill Grange High school in Mumbai. He completed his secondary schooling at Saint Xavier‘s College, Mumbai. He went on to complete a BA degree in chemical engineering from the Institute of chemical technology. He even enrolled for MBA at Stanford university but had to withdraw to help his family build reliance.

How did he create a billion-dollar empire?

After returning to India in 1981, he, along with his father started the family business, Reliance Industries Ltd. By that time reliance had already expanded its business to refining and petrochemicals. Not only this, but the business also provided services in the retail and telecommunication industries. You would be surprised to know that its subsidiary, Reliance Retail Ltd. is the largest retailer in India.

Ever since becoming a part of Reliance, Ambani exhibited the qualities of a true leader and hard worker by working with a strategy to create such a strong empire. His father treated him as a business partner rather than a family member and encouraged him to make his decisions. Dhirubai Ambani died in 2002 after suffering from a stroke, which led the company to split into two because of the family feud. Mukesh received the ownership of Reliance Industries Limited and Indian petrochemicals Corp Ltd.

In 2016, Ambani became the 36th richest person in the world and has held the title of India’s richest person on the Forbes magazine list for over a decade.

By  October 2020, he made a huge jump and stole the 6th spot. Mukesh Ambani also owns the IPL team Mumbai Indians. Forbes named him one of the richest sports owners in the world in 2012.

Marvellous? Isn’t it? Well, that was the richest man in India, Mukesh Ambani- the real mastermind behind the billion-dollar empire.