Real Story of the 1971 Longewala battle that Inspired ‘Border’

Guns firing, tanks blowing up, and soldiers crying out in pain is a classic depiction of chaotic army battles. Alongside physical pain, soldiers experience massive tension and psychological torture at the battlefield. If army men couple their brave hearts with a sturdy mindset, then the odds of victory land in their favor. One such exemplary mix of valor and intelligence was portrayed at the Battle of Longewala, 1971—when Kuldip Singh Chandpuri led a battalion of 120 A-class soldiers against the massive army of 2000 Pakistani soldiers. This historic battle even inspired the Bollywood hit “Border”.
Let’s have a look at the occurrences of this legendary collision.

The place of interest

Longewala is a border town in Thar desert near Jaisalmer, Rajasthan. The army of Lt. Kuldip Singh was commanding this small post because on the other side Pakistani forces were awaiting an opportunity to attack and takeover Jaisalmer. At the night of 4th December 1971, the Indian army observed noises across the border that suggested a heavy platoon approach. As it was dark, the moon was the only source of light that lit the scene. 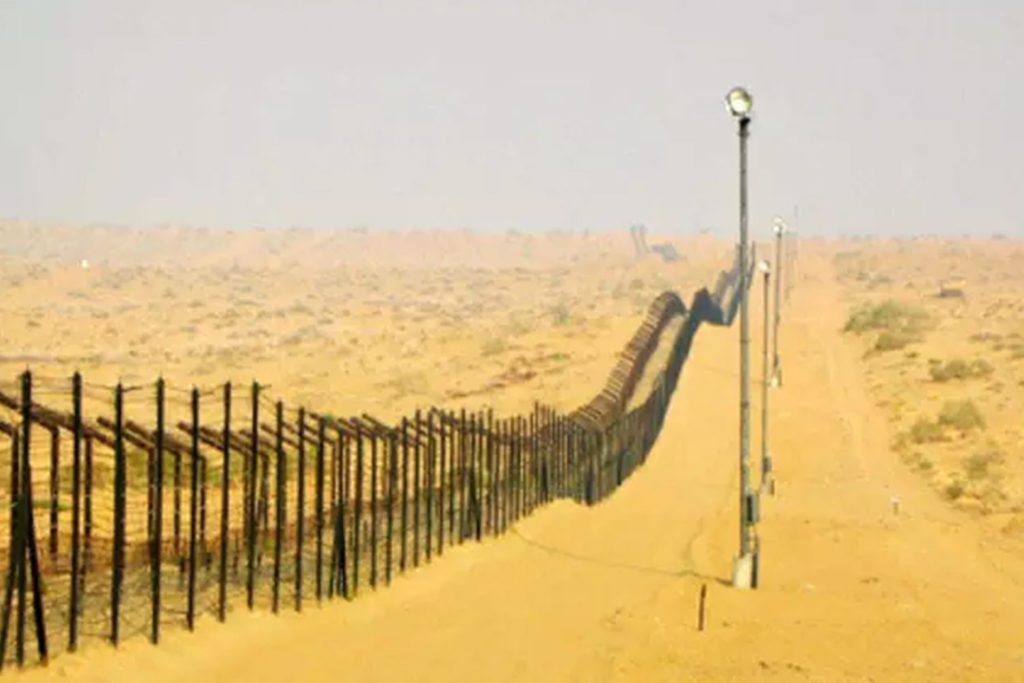 When sources confirmed that Pakistan indeed was approaching, Lt. Kuldeep Singh contacted the headquarters and asked for reinforcements. He was informed that it would take six hours for backup to be available and was advised to retreat to a nearby town, Ramgarh. But Kuldeep Singh and his men held ground fearlessly and decided to fight.  After midnight Pakistan surfaced near Longewala and opened fire with artillery guns. As the 45 heavily equipped tanks of Pakistan approached the border, Indian defences laid a hasty anti-tank minefield. Indians were at the advantage of holding the higher ground; Pakistani tanks struggled to move upward and blasted themselves in doing so. This gave an opportunity to Indian soldiers to spot and attack the enemy, a fire lit the otherwise dark battlefield. Indian defence used a smoke screen to confuse the Pakistani soldiers and stalled the battle till reinforcements arrived. 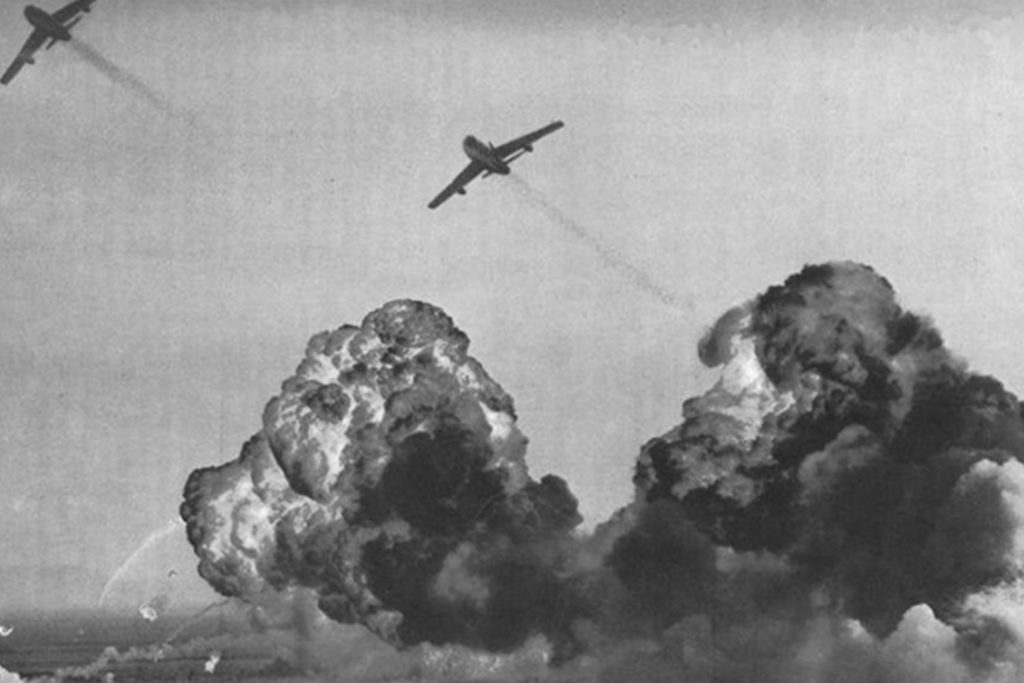 Who won the battle?

India, though outnumbered, applied clever strategies to maneuver its way through the fight. After a long battle, Indian Air force was able to send backup in the morning. Now, the opposition’s battalion was an easy target as they were on the ground and didn’t have an Airforce to help them out. After getting 22 tanks blasted with rockets, Pakistani army was forced to withdraw. 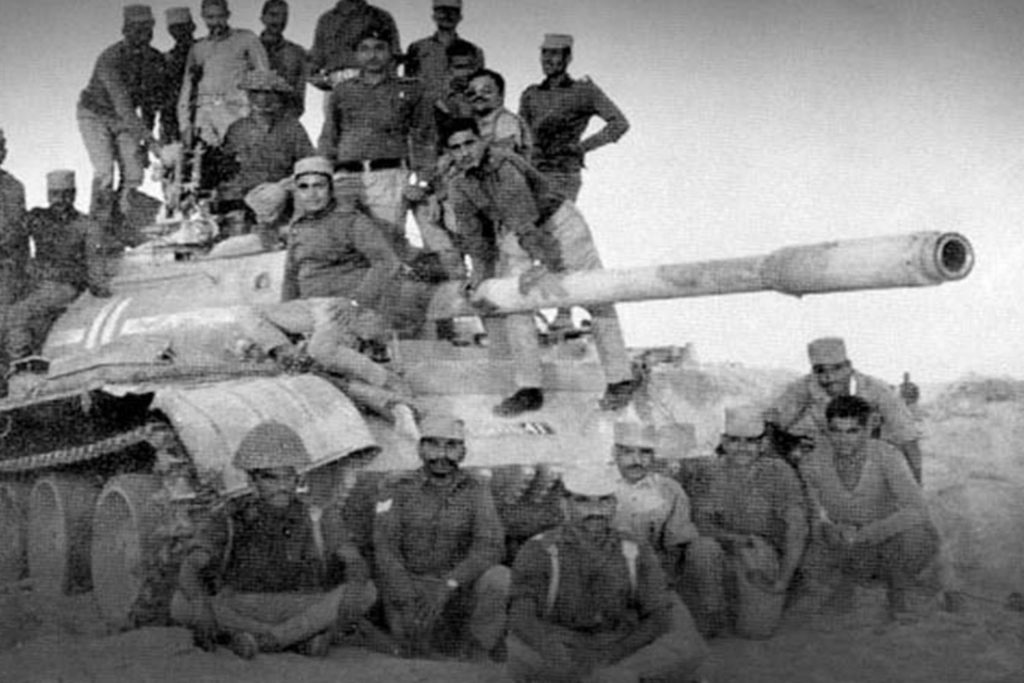 Aftermath of the battle

120 soldiers against 2000, sounds daunting. But what’s surprising is that India only lost 2 soldiers and 1 tank while Pakistan lost 200 soldiers and 36 tanks, in the battle. Kuldeep Singh was applauded for his strategic win and was conferred with the Mahavir Chakra for showing great courage.

Longewala hosted a fray that speaks of sheer fearlessness and heroism of Indian soldiers. It’s a perfect example of how a fight can be smoothly won if you club your fires with a little strategy. The valor displayed by Kuldeep Singh and his men is now dictated to the army, to build their mettle and to inspirit them with enthusiasm. This battle was one of a kind and deservingly fixed a spot in Indian history.