With laser focus, sheer determination and hunger for victory, Virat Kohli stand a class apart amongst the cricketers around the world. Responsible for many prominent victories for Indian Cricket team, he is often compared to The God of Cricket—Sachin Tendulkar. With every passing inning, Kohli is outdoing his own benchmarks and excelling in every way possible. The man has been known for all his work and performance. So, we bring you seven lesser-known stories about the victorious Virat Kohli that tell you why he is a force to be reckoned with. 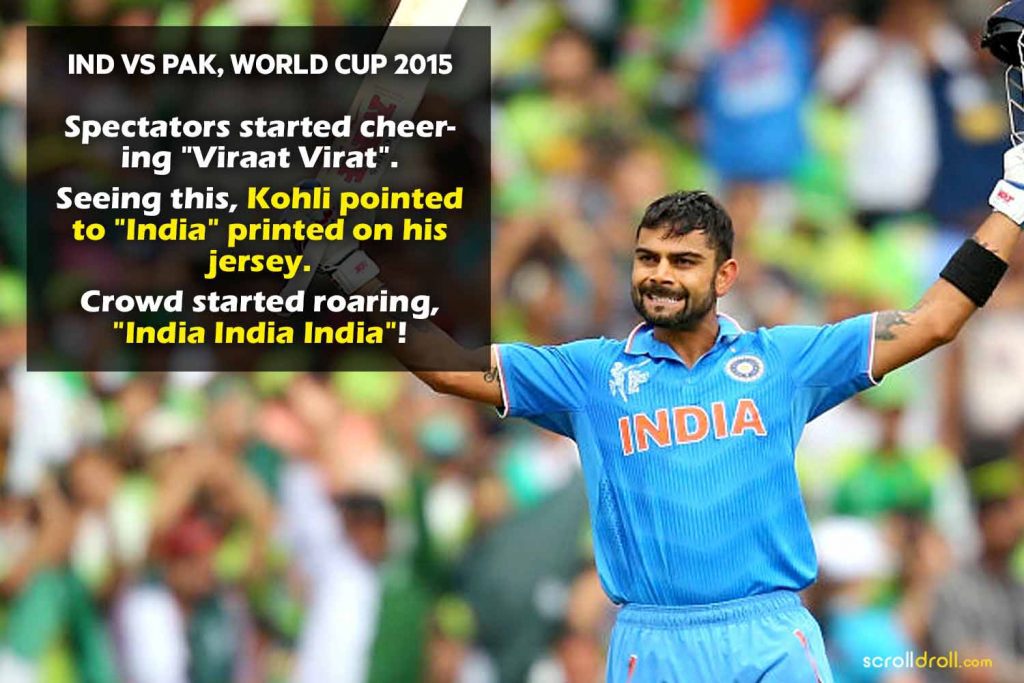 2. When he put his duty first 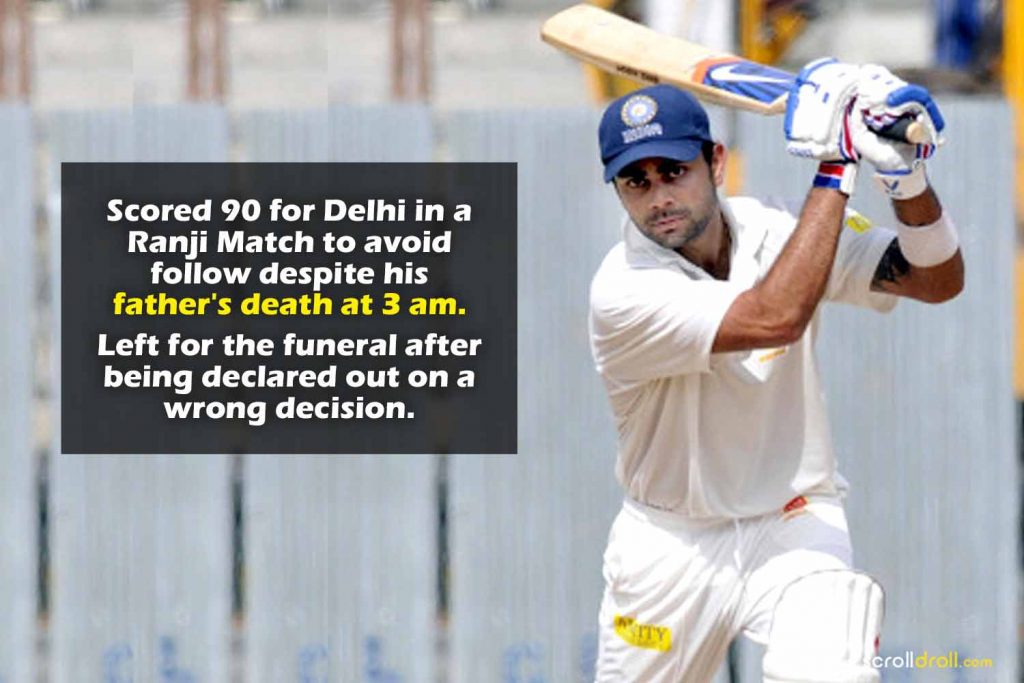 3. When he was more happy about scoring in front of the God Himself 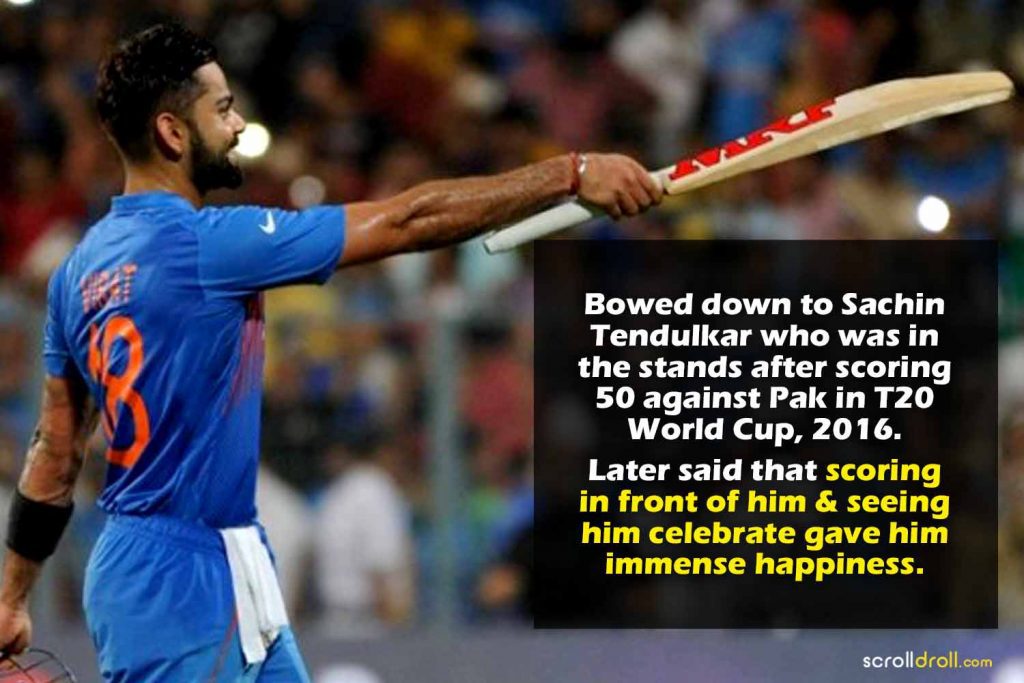 4. When the two of Indian crickets legends just mutually admired each other 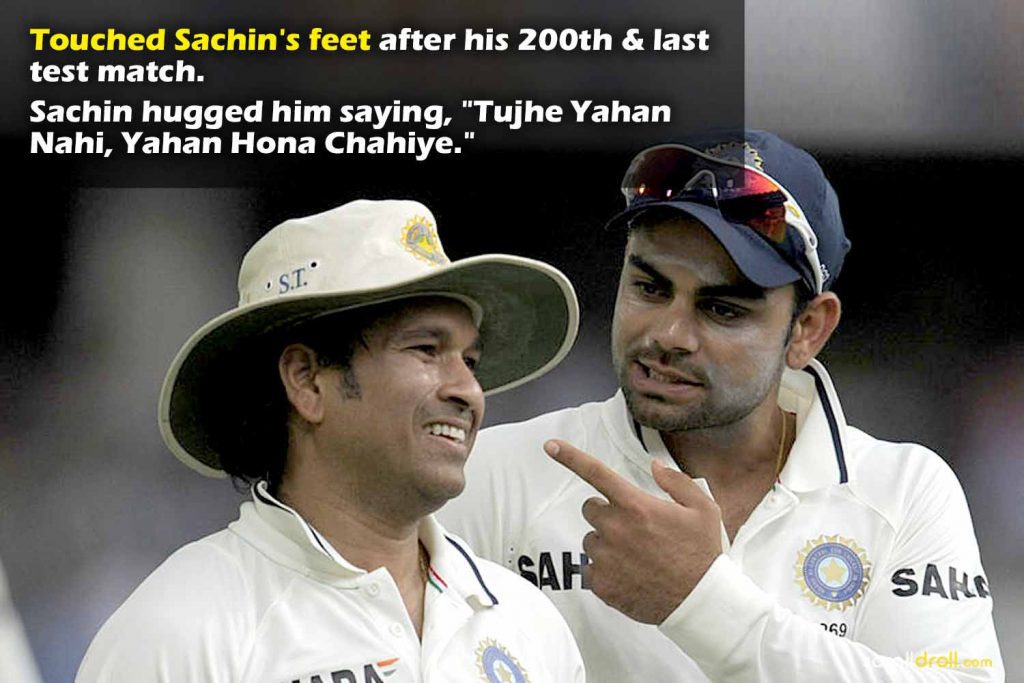 5. When he kept his word 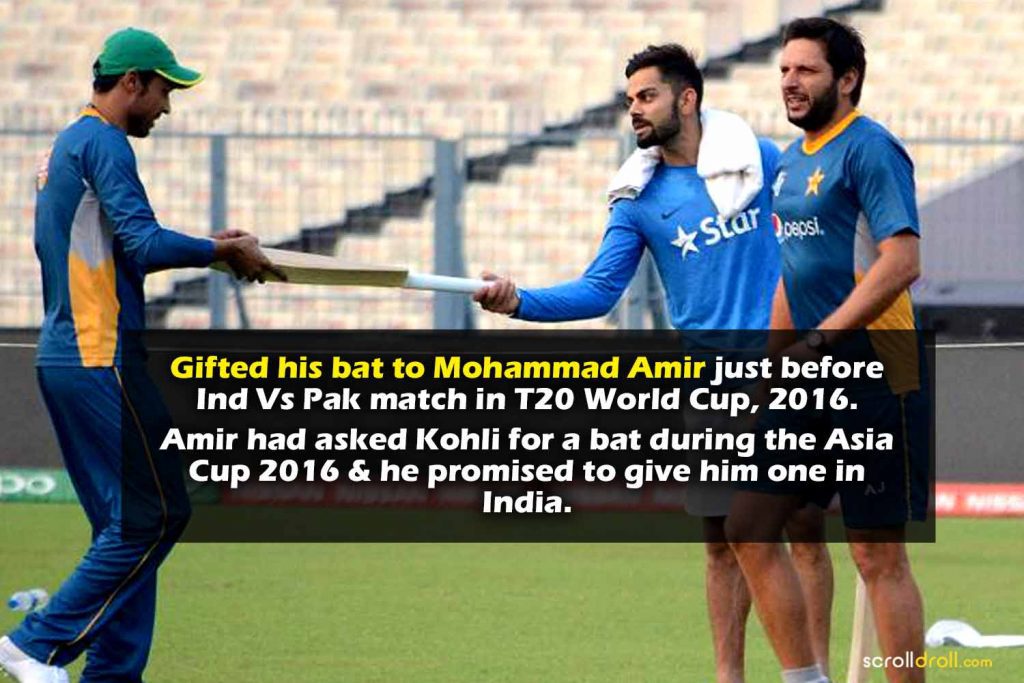 6. When he just hushed the critics with his 100s 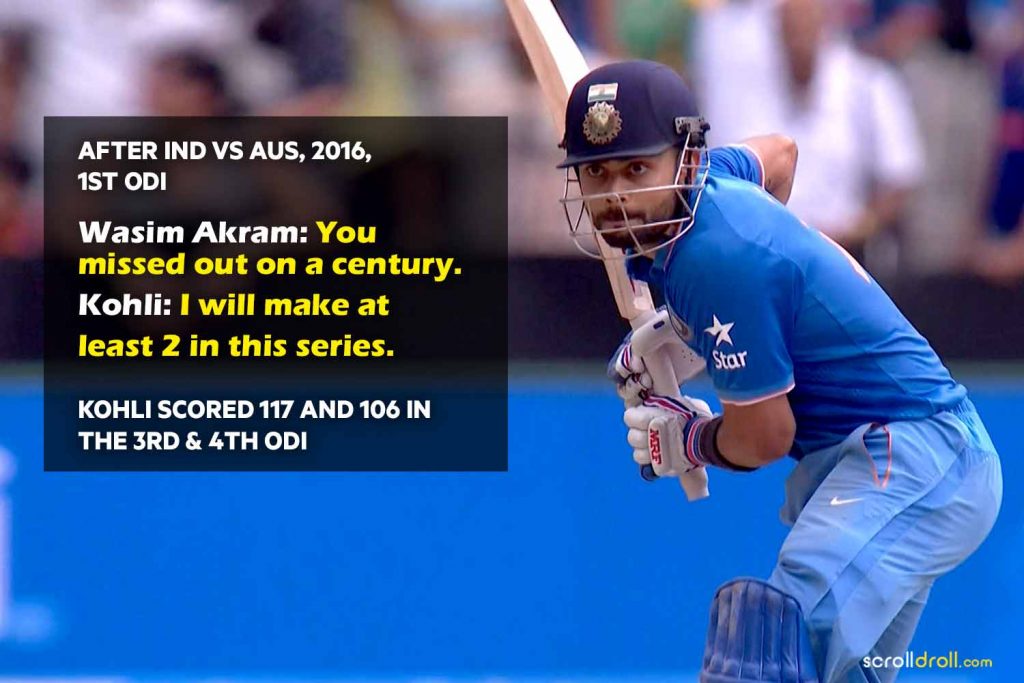 7. And when he effortlessly sledged an Aussie 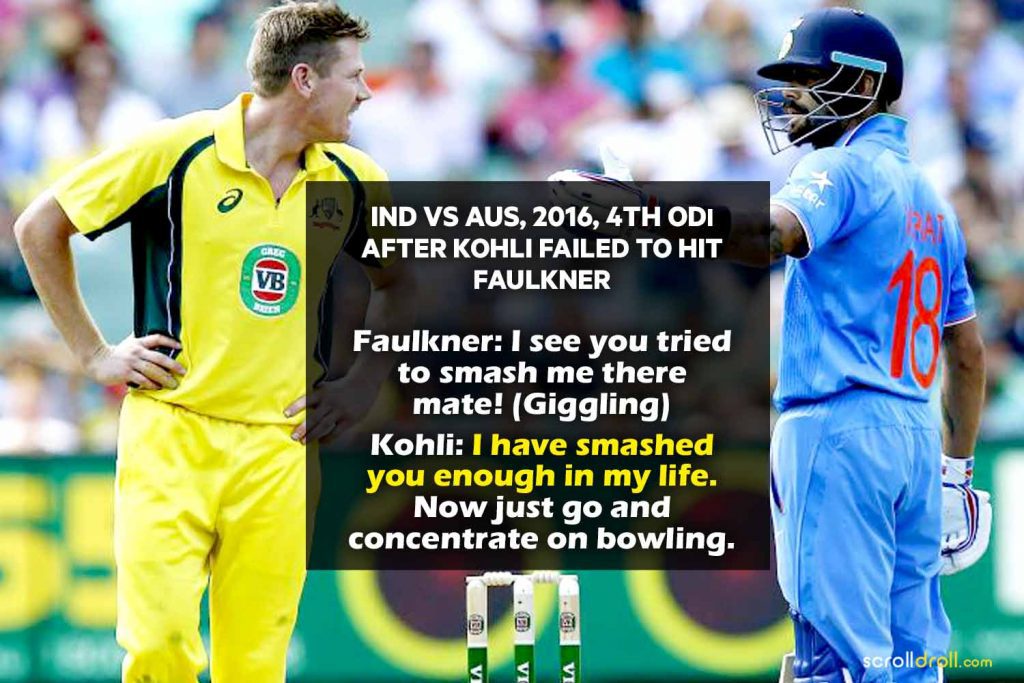 8. Thinks of Sachin as very special 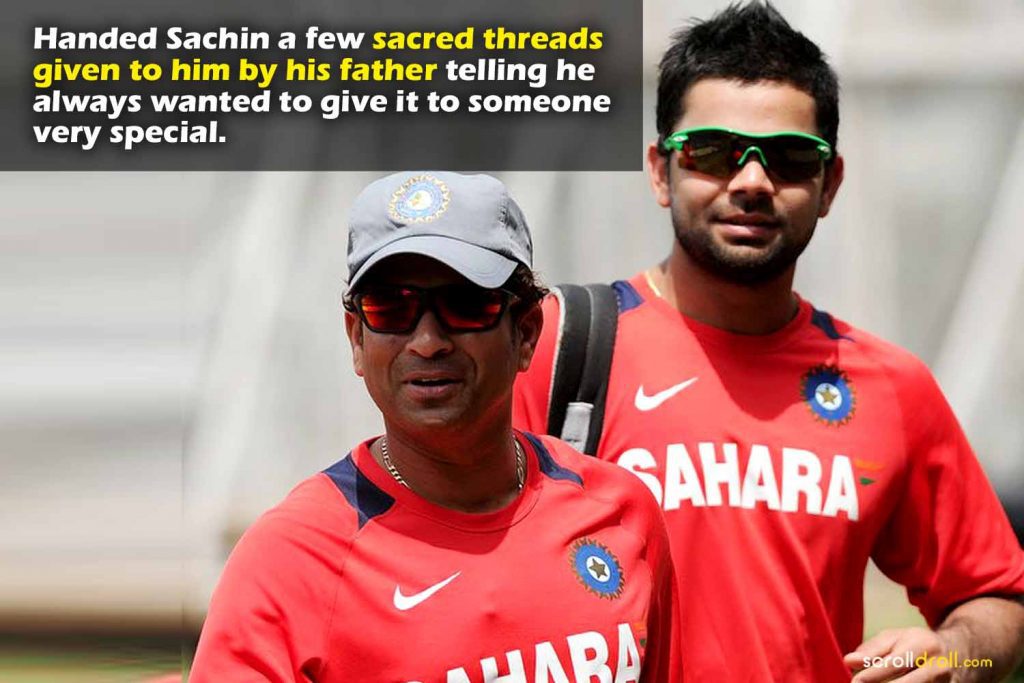 From captaining India’s Under 19 world cup team to now being celebrated as the world’s greatest cricketer, Virat Kohli is incessant in his fantastic play and winning game plans. He isn’t merely a great sportsman but one with charm and intelligence.

If only we were half as cool as him.

If these Indian celebrities were Diwali Crackers