Famous person biographies are always a source of inspiration. The biographies will inform you about the controversies and dark sides of a person you may not be familiar with. Some people write biographies to dispel myths about themselves, while others seek to provoke criticism. Here is a list of the best biographies of Indian personalities that you should definitely sit down and read.

1. The Man Who Knew Infinity: A Life of The Genius Ramanujan – Robert Kanigel 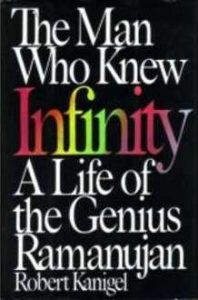 A Life of the Genius: The Man Who Knew Infinity –  Robert Kanigel wrote Ramanujan, a biography of Indian mathematician Srinivasa Ramanujan, in 1991. The book details his upbringing in India, as well as his mathematical accomplishments and collaboration with mathematician G. H. Hardy. 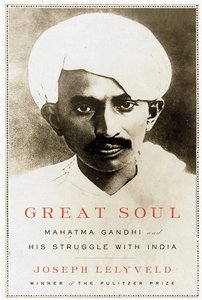 In this biography of the many biographies of Mahatma Gandhi, Lelyveld has attempted to present a very unbiased and rooted Gandhi in flesh and bones. Gandhi appears in this biography more as a human and less as a God. It was interpreted as a way of presenting Gandhi in a “perverse” manner which in fact was a misinterpretation of an honest writeup. 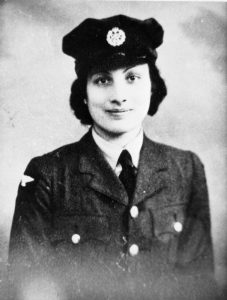 “Spy Princess,” tells the story of Noor’s life from birth to death, using information from her family, friends, witnesses, and official documents, including recently released personal files of SOE operatives. It’s the story of a young woman who lived with grace, beauty, courage, and determination, and who bravely gave up her life in the service of her ideals. “Liberte” was her final word.

4. The Polyester Prince: The Rise of Dhirubhai Ambani – Hamish McDonald 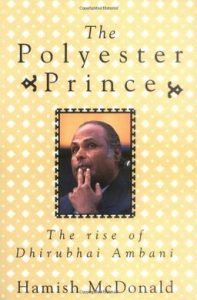 The Australian author wrote this biography of Dhirubhai Ambani, his struggles, and his journey towards success. Apparently, this book hurt the sentiments of the Ambani family and could never be published in India. It is still considered one of the most interesting biographies written about an Indian personality. 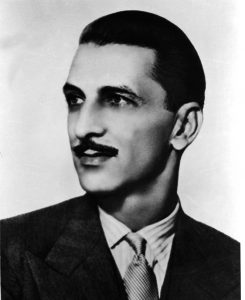 An in-depth and unforgettable portrait of India’s most illustrious and revered industrialist. This superb biography, written with J.R.D. Tata’s cooperation, tells J.R.D.’s story from birth to 1993, the year he died in Switzerland. This biography is a must-read thus making its way on to our list of best biographies of Indian personalities. 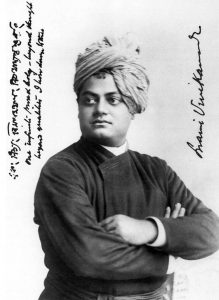 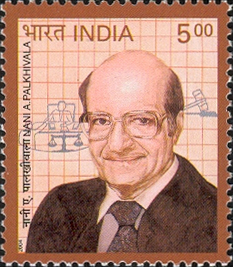 Nanabhoy Palkhivala’s life is chronicled in this biography. He was a staunch supporter of civil liberties, a foresighted economist, and a renowned lawyer. M.V. Kamath depicts all facets of this charismatic personality in this detailed book. Interviews, letters, and archival material from a variety of reliable sources are used to compile this comprehensive book. Before writing this book, Kamath conducted extensive research into Nani’s life, as evidenced by the large amount of information intertwined with the biography. While the book provides details about specific events in Nani’s life, it also highlights Indian history that was relevant to those events, providing context. 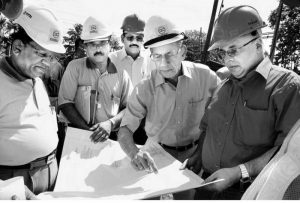 Sreedharan’s years with the Railways, the construction of the Kolkata Metro and the Konkan Railway, followed by the Delhi Metro, and the many metro projects he is currently involved with are all chronicled in this fascinating book. This is the uplifting story of a very private person who has become an icon of modern India because of his uncompromising work ethic, adapted from a bestselling Malayalam biography. 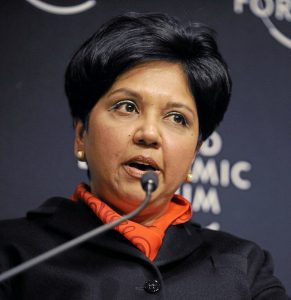 The life of Indra Nooyi is chronicled in Indra Nooyi: A Biography. Her life is chronicled in the book, from her early years in Chennai to her struggles to make a name for herself in the corporate world. It chronicles her journey from the time she moved to the United States, married, and rose steadily to her current position as CEO of the world’s second-largest food and beverage company. Rajpal published Indra Nooyi: A Biography as a paperback in 2013. 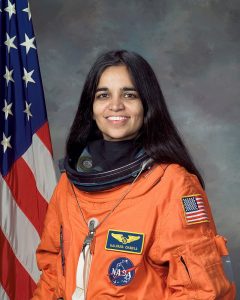 Kalpana Chawla, who was born into a conservative family in a Haryana provincial town, aspired to be a star. She became the first PBI – Indian woman to travel to space, and even more remarkably, to travel twice, through sheer hard work, indomitable intelligence, and immense faith in herself. Journalist Anil Padmanabhan interviews people who knew her family and friends at Karnal, as well as NASA colleagues, to create a moving portrait of a woman whose life was a shining affirmation that if you have a dream, you can achieve it no matter how difficult it is.

These were some of the best biographies of Indian personalities that one should read in order to gain a better understanding of famous people, history, and various unjust social practises.

Top 10 Beautiful and Hottest Bollywood Actresses We All Crushing Over