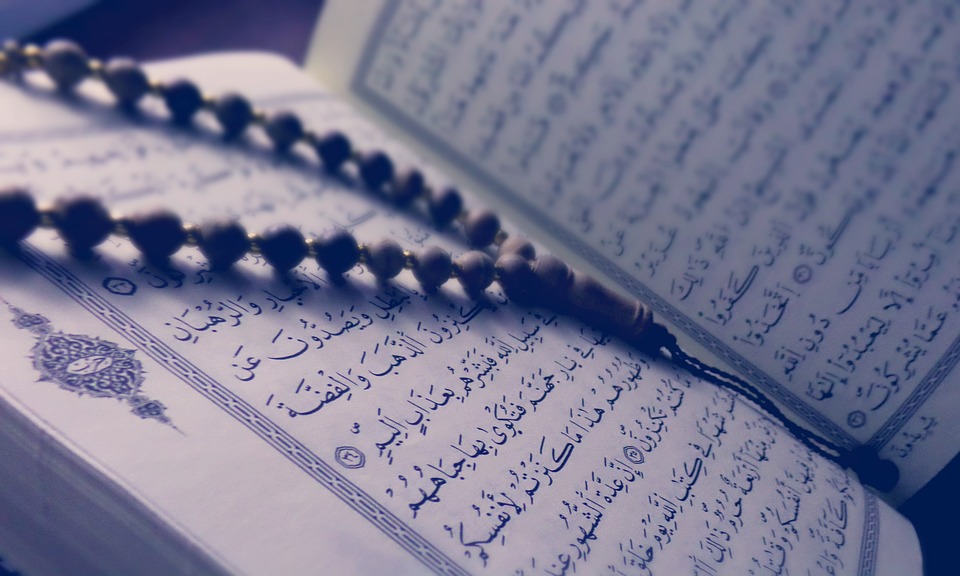 It took 27 liters of blood and two painstaking years to etch the most disputable copy of the Holy Qur’an. Former Iraqi president Saddam Hussein, a nurse and an Islamic calligrapher sat together as the nurse drew the leader’s blood and the calligrapher used it as his ink to write a copy of the holy book of Islam. After giving in so much time and blood, the fate of the Qur’an lay in being locked up in a vault in Baghdad.

Abbas Shakir Joody al-Baghdadi was the calligrapher who inked the tyrant’s wish after he received a call from Hussein himself.

The first question that came to our mind when we read about it, was WHY?! What led Hussein to get his blood on 605 pages?

Well, he is said to have been thankful to the heavens for saving his son, Uday, from an attempted assassination. It is also believed that Hussein embraced his religion closer than ever after the incident.

But, when so much work has got into it, with such reverence, then why keep it hidden, locked behind vaults?

The answer to this lay in the Qur’an itself. For one, the Qur’an is indestructible! You cannot destroy the holy book. It is forbidden. And two, it is considered haraam to write a Qur’an in blood. But it would lead to deeper abomination if it is destroyed. Thus, the book for now is kept ‘out of sight, out of mind’.

The keys to the vaults have also been kept secretly away in three different places.

For now, the Qur’an lies in the vaults as a reminder of what he was capable of. He left behind lots that were destroyed by the US marines, but here’s something that has left everyone confused.

Note: Image Only for Reference

10 Simple Brain Exercises That Would Make You Smarter