Poems have been written, movies have been made and even the ads have exploited the relationship between Man and his one true friend – the dog. As if they weren’t already terribly adorable, dogs have also made our lives easier in so many ways. Not only do they guard our homes, but they also provide much-needed assistance to the disabled. Oh, whatever would we do without our precious dogs? If dogs are ancient, so are wars. And unsurprisingly, we have come up with ways to put our dogs to use in our wars. With that, we bring you 7 exceptionally skilled dog breeds used by the Indian army.

A dog breed developed in the Swiss Alps, The Great Swiss Mountain Dog is theorized to have been the result of indigenous dogs mating with larger mastiff dogs who were brought to Switzerland by outsiders. The average Great Swiss Mountain Dog is believed to have great bone strength while still maintaining high agility. These are sociable and friendly, and thrive in families. 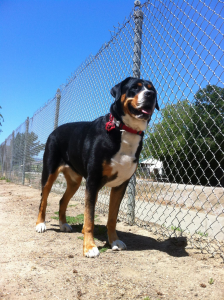 Originating in Germany, the German Shepherd is a medium to large sized dog. German Shepherds are usually herding dogs, developed originally to herd sheep. Because of their intelligence and quick learning skills, they are now preferred for a number of jobs around the world, including assisting the disabled, search and rescue, and police and military roles. 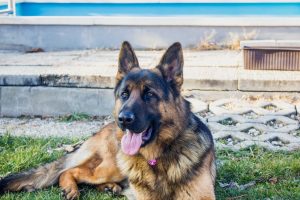 One of the most popular dog breeds in the world, the Labrador, or the Labrador retriever, is a breed of retriever dogs from the UK developed from Canadian fishing dogs. They are especially popular for disability assistance and work well to aid the blind and even the autistic. This breed is known to be very social and friendly, and the dogs are tirelessly loyal to their owners. 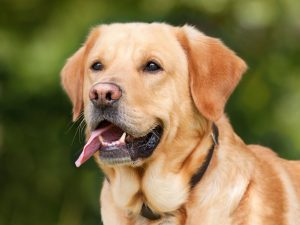 Also known as the Maratha Hound, the Kathewar Dog, and the Pashmi Hound, the Mudhol Hound is a sighthound breed from India. In 2005, it was one of the four Indian dog breeds to make it to the set of postage stamps released by the Indian Ministry of Communications and Information Technology. It is likely to be a direct descendant of the Saluki or Tāzī breed. The Mudhol Hound is used by the Indian army for border surveillance and protection, and sniffing out Improvised Explosive Devices (IEDs). 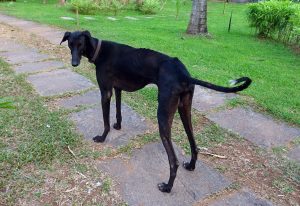 Found in Northern India, The Bakharwal dog, also known as Gaddi Kutta or the Tibetan Mastiff, is an ancient working dog breed from the Pir Panjal range. It has been bred for centuries by the Bakharwal and Gujjar tribes. This tribe is also found in Pakistan and Afghanistan. However, their numbers are depleting and the tribes that breed them have made an appeal to put them on the endangered species list. The Indian army is training this Ladakhi breed for various operational roles. 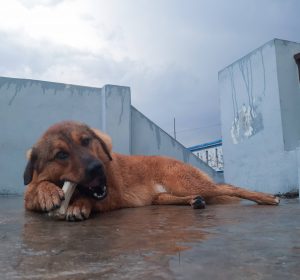 Belgian Malinois, a variety of Belgian Shepherd dogs, is a breed of medium-sized herding dogs from Belgium. These dogs are used for a variety of purposes, including disability assistance, companionship, guarding, detecting, guiding, and police work. The Belgian Malinois earned special repute after Cairo, a US Navy SEALs Malinois assisted in the search and killing of Osama Bin Laden. The Indian army wanted to procure these dogs for urban warfare as well as bringing down casualties in the fatal funnel – doorways where soldiers cannot see the other side. 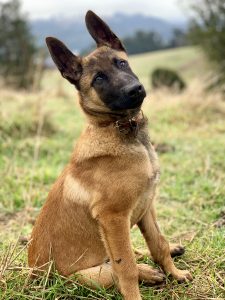 The Cocker Spaniel is a breed of gun dog that is supposed to be good-natured, friendly, sociable and active. Incidentally, one Cocker Spaniel was mentioned by PM Narendra Modi in his Mann Ki Baat speech. Sophie, a Cocker Spaniel, and Vida, a Labrador, were both named in this speech; the two were awarded the Chief of Army Staff ‘Commendation Cards’ on the 74th independence day. Sophie is an explosive detection dog who assisted the army by sniffing out the presence of an initiator that is used for making an IED. 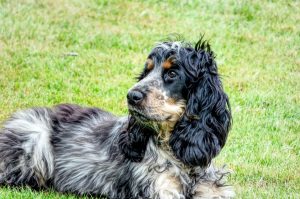 Dogs are truly our best friends. If it weren’t for them, we’d probably be ruled by cats. Now that’s an idea.