India has a rich history, with many artists and mathematicians being parts of the Kings’ courts across the sub-continent. One such distinguished man was Varahamihira, an astronomer from Ujjain. Varahamihira was born in Malwa (now Madhya Pradesh) in 505 AD and was educated at Kapitthaka. He then went on to write several texts that have now become an important part of Indian history. Keep reading to learn 11 facts about Varahamihira you must know about.

Also read: The Mathematician From Patna Who Challenged Einstein

Varahamihira is believed to be a part of the nine jewels or “Navaratnas” of King Yashodharman Vikramaditya of Malwa’s court. Navratanas were usually extraordinary individuals of specific calibres found across courts of many kings. These gifted people would not only entertain the king, but the emperor would often rely on these nine people for advice whenever it was required. 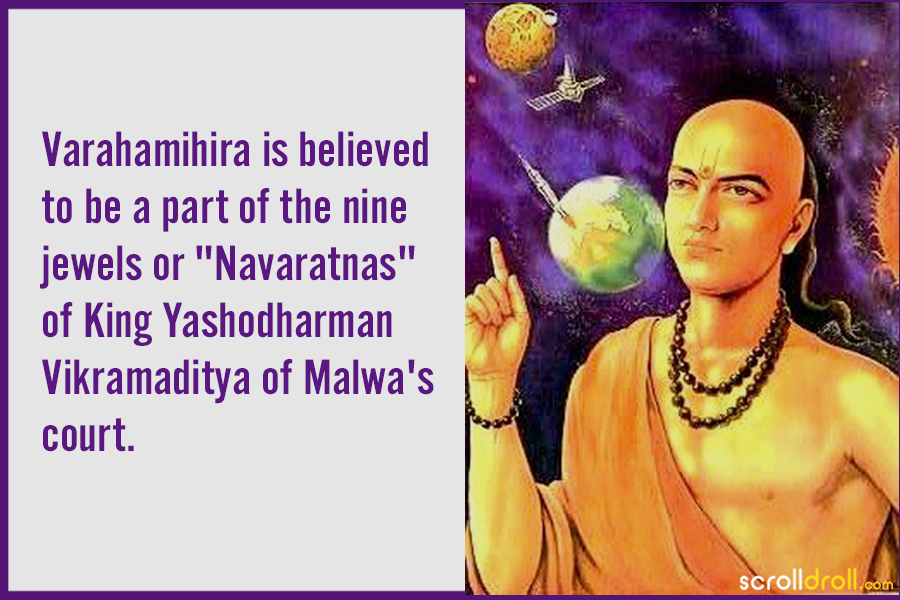 Varahamihira was not just astronomer extraordinaire, he also seemed to be dexterous with languages. After learning the Greek language he praised the Greeks for being “Well trained in sciences.” 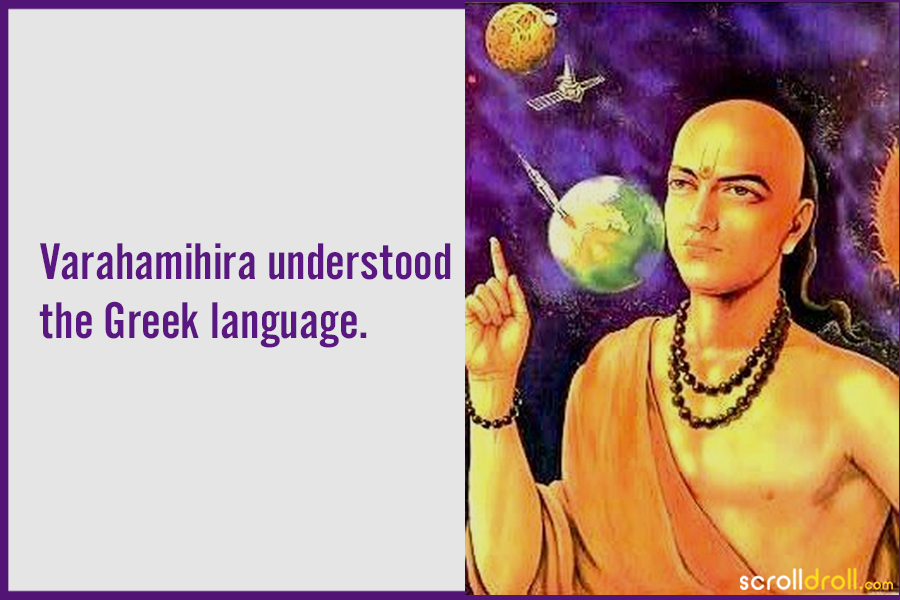 It is believed that it was Aryabhata who inspired Varahamihira to pursue mathematics and astronomy. A young Varahamihira apparently met Aryabhata at Kusumapura (present-day Patna) and was supremely impressed by the famous mathematician. 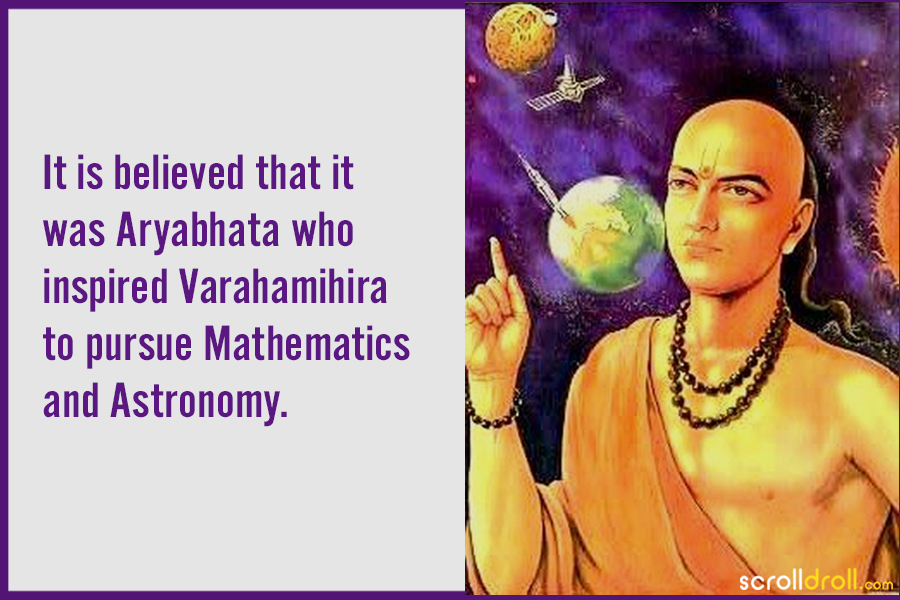 Verses of Varahamihira’s work have been quoted by famous Persian scholar Al Biruni, who is recognised as the Father of Comparative Religion. 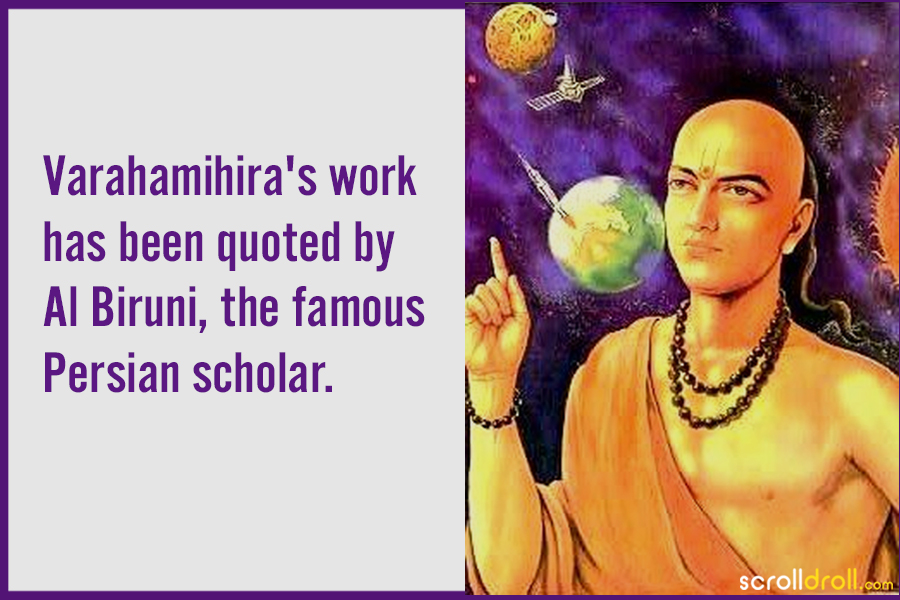 Varahamihira’s Pancha-Siddhantika (575 CE) is an important text as it is based on older works that are now all lost. It is a discussion on mathematical astronomy that compiles earlier works by five other authors. These works are Surya Siddhanta, Vashishtha Siddhanta, Romaka Siddhanta, Paitamaha Sidhanta and Paulisa Siddhanta. 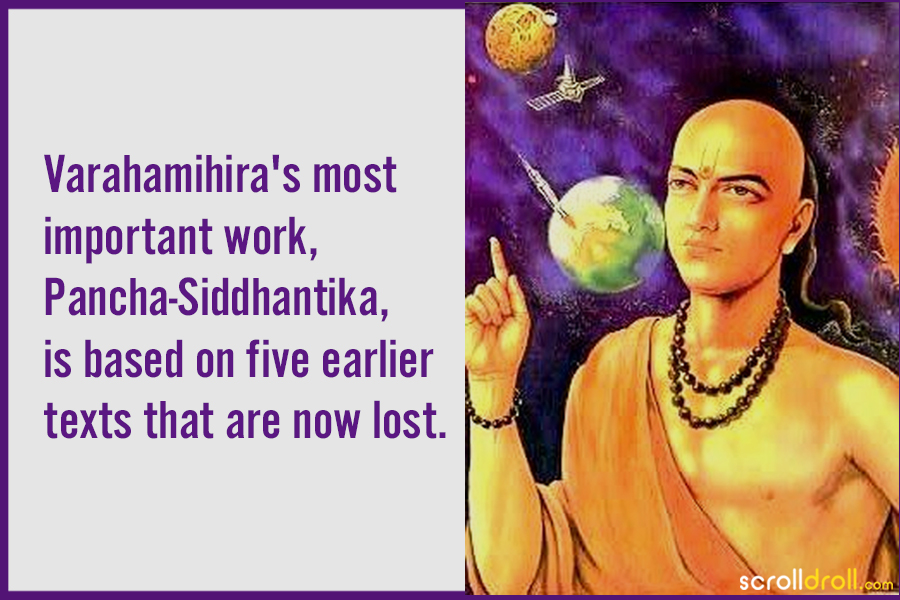 6. Varahamihira was the first to find out…

Varahamihira was the first to mention in his works that the shifting of the equinox is 50.32 arc seconds per year. 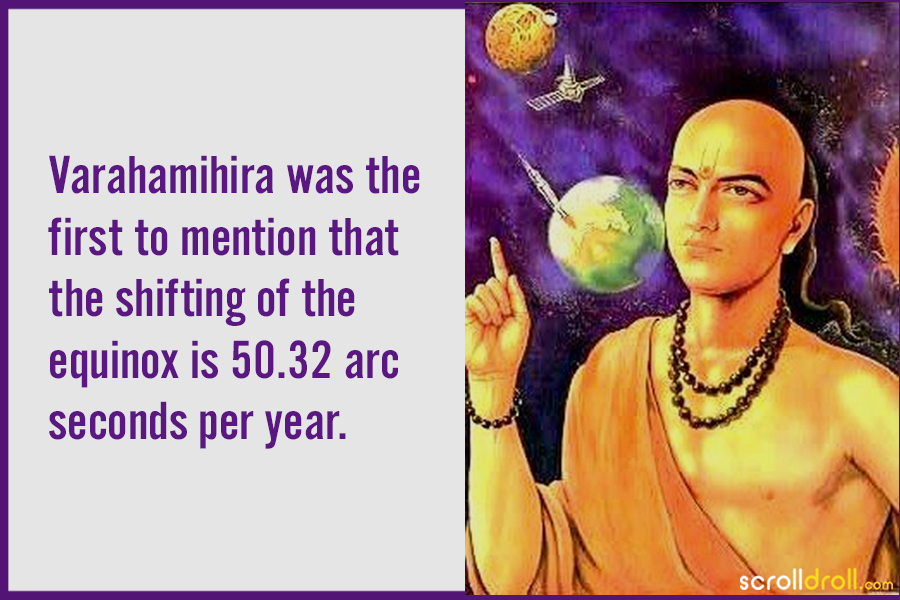 Varahamihira’s Brihat-Samita is an encyclopedic work that comments upon a plethora of subjects including planetary movements, astronomy, architecture, eclipses etc. 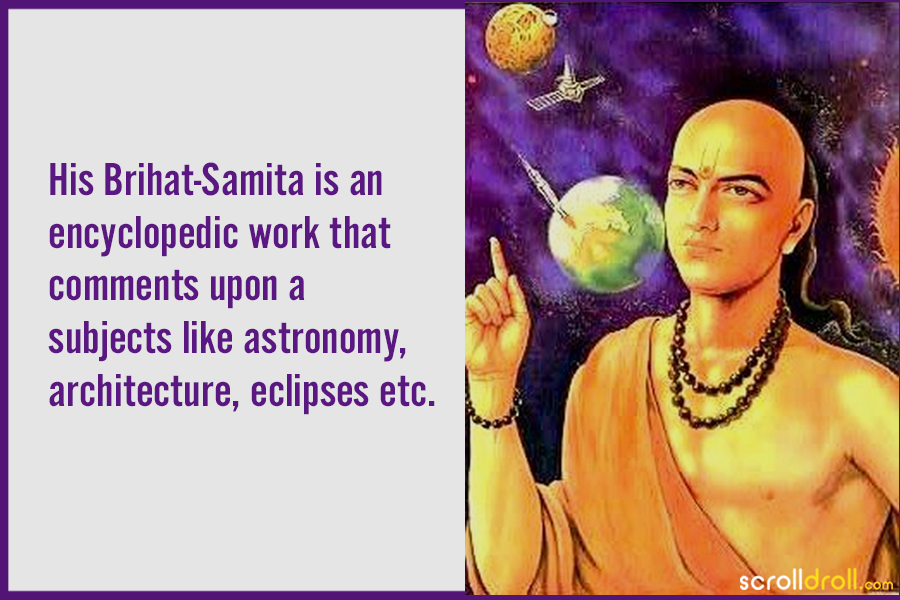 His Horashastra, also known as Brihadjathaka is an important work on astrology. A large chunk of the book is in code language. The Kerala School of Astrology is mostly based on this work by Varahamihira. 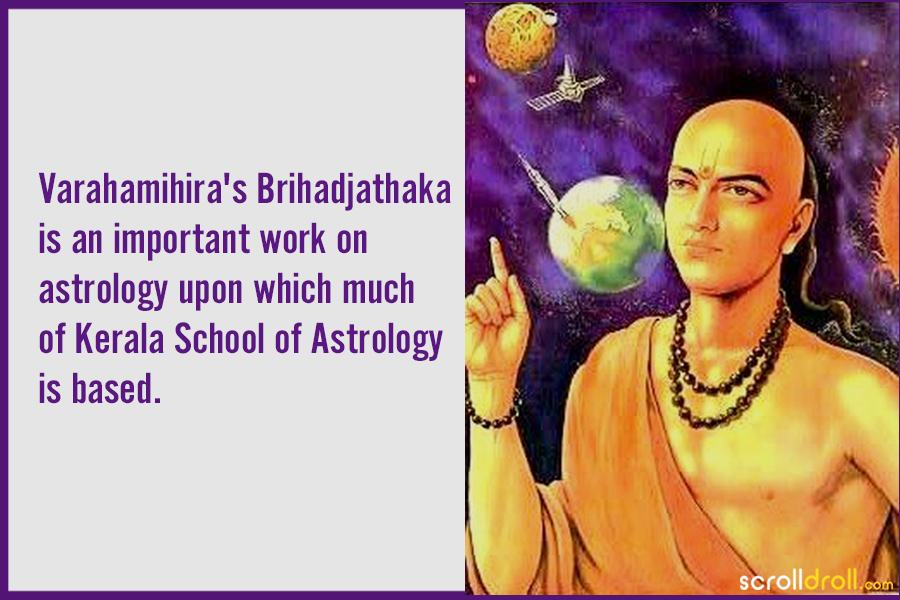 9. Improving earlier works by the person who inspired him.

The sine tables made by Aryabhata were revisited by Varahamihira, and he made certain improvements to them. 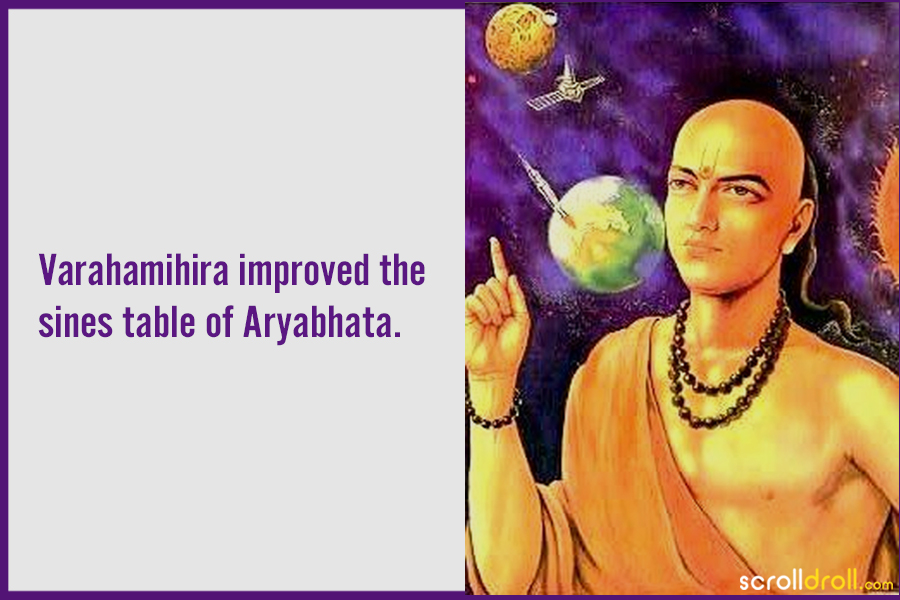 Varahamihira came up with an earlier version of what is now known as Pascal’s Triangle. He used it to calculate binomial coefficients. 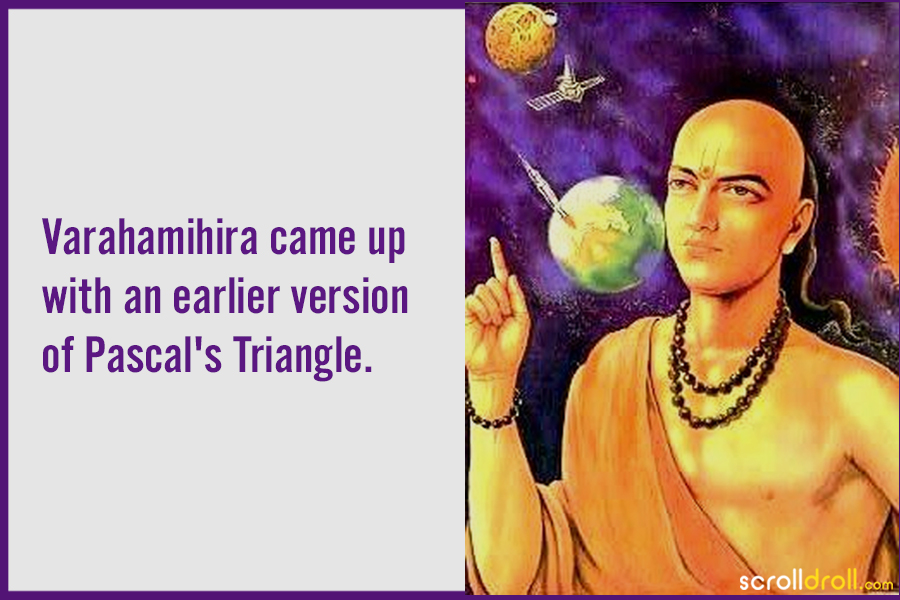 Varahamihira theorized that reflection is caused by a back scattering of particles and refraction because of the particles’ ability to be able to pass through certain materials. 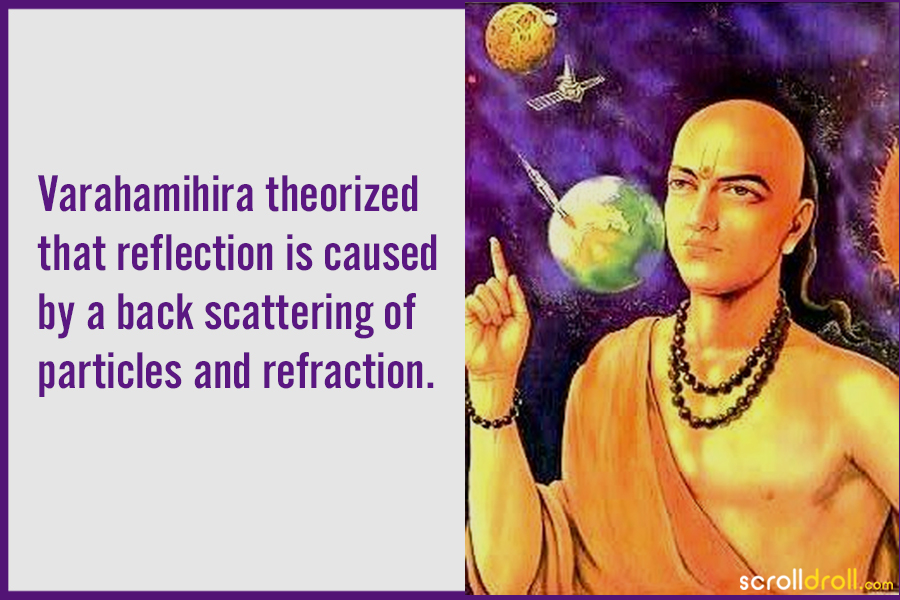 Did you learn something new from this list of facts about Varahamihira? Let us know in the comments below!

Top Tips When Moving to a New Property

Perks and “a Must” from Online Casinos: Offers, Features, and Promotions