The land of rising sun, Japan is known for its unique culture, technological prowess and interesting people.

From the fastest trains to square shaped melons, here’s a list of 17 fascinating facts about Japan that seem unbelievable to the people of other countries.

1. If wishes were horses, we would have had them! 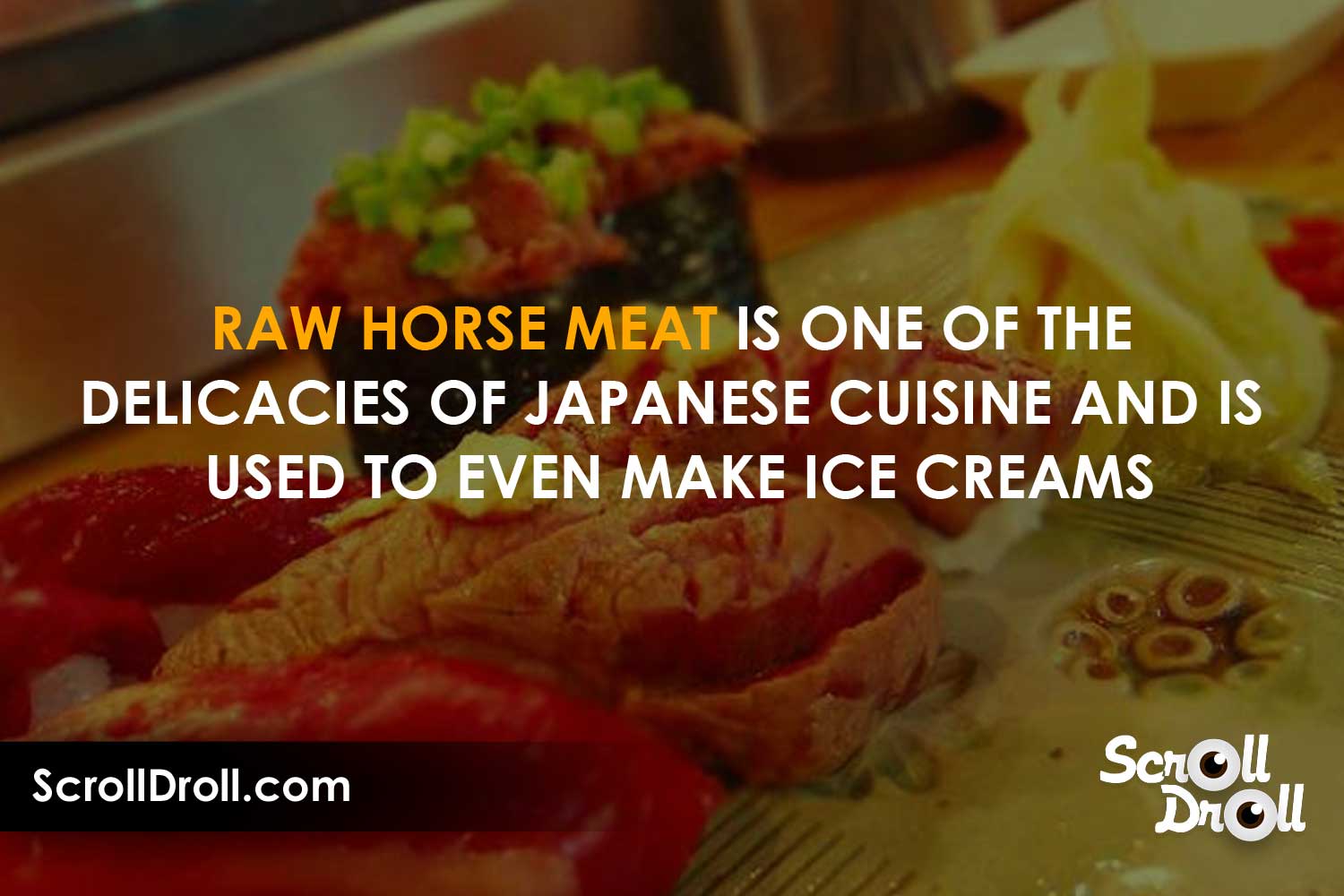 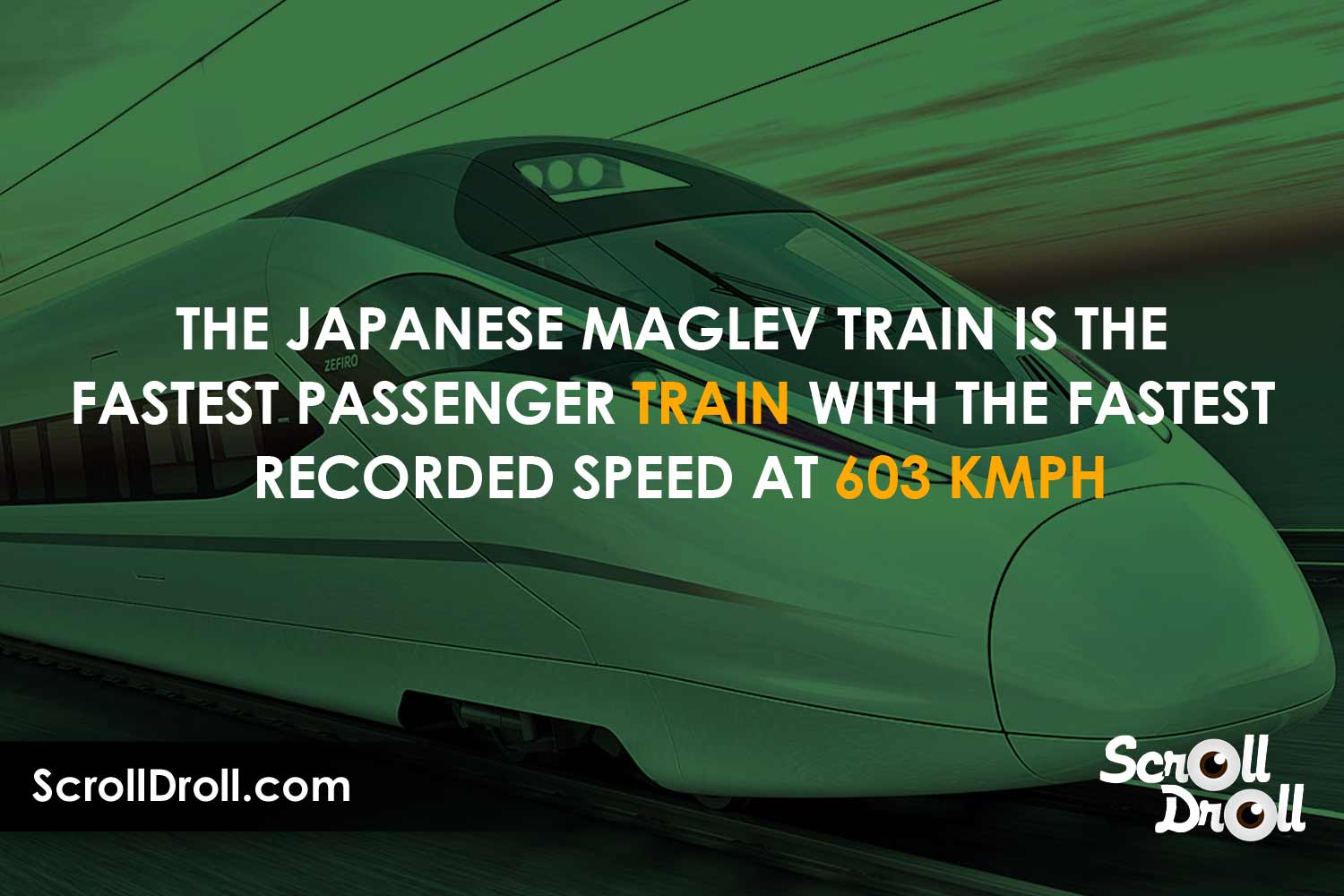 3. So that it could fit into the refrigerators easily! 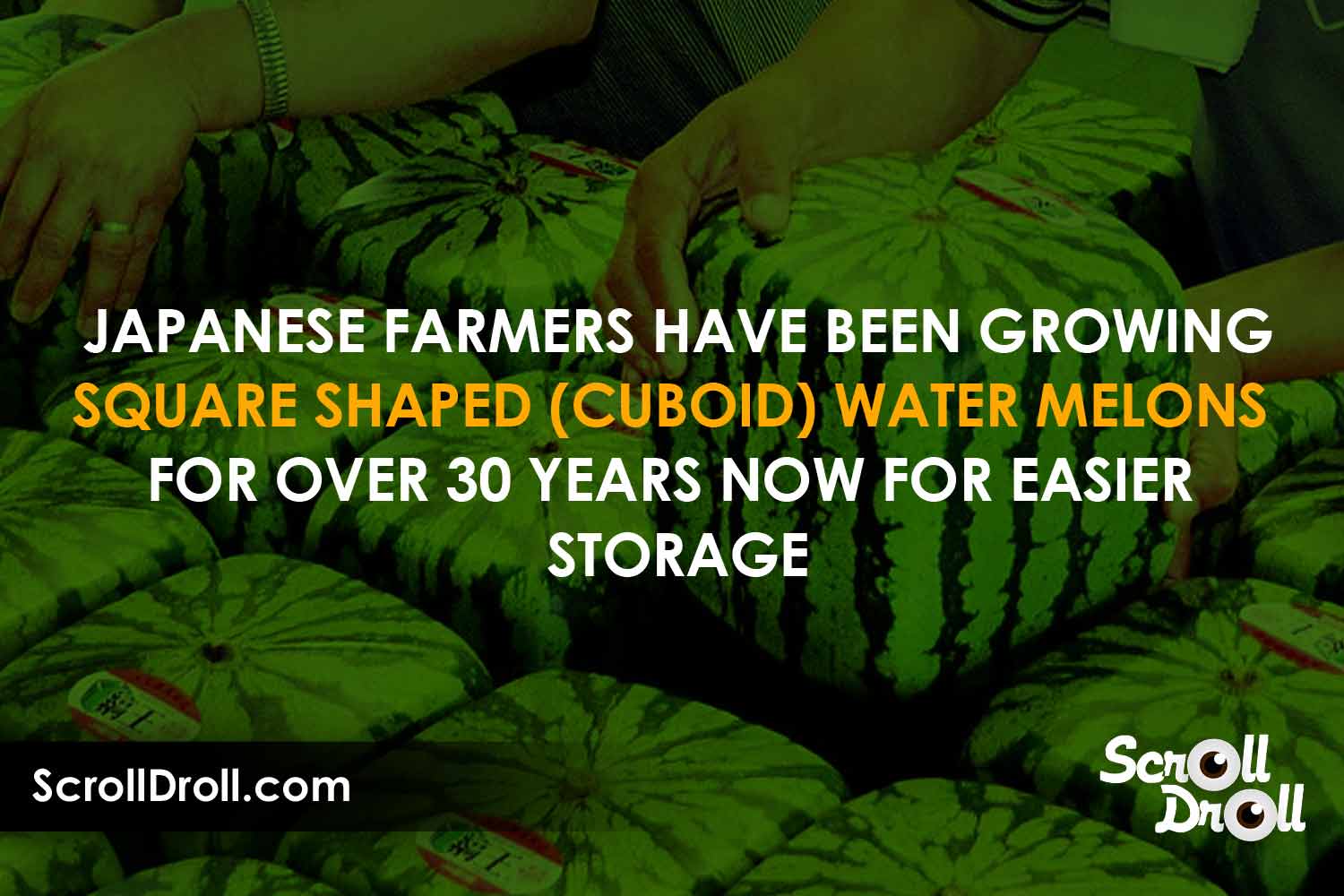 4. No stopping the car when a black cat crosses the road! 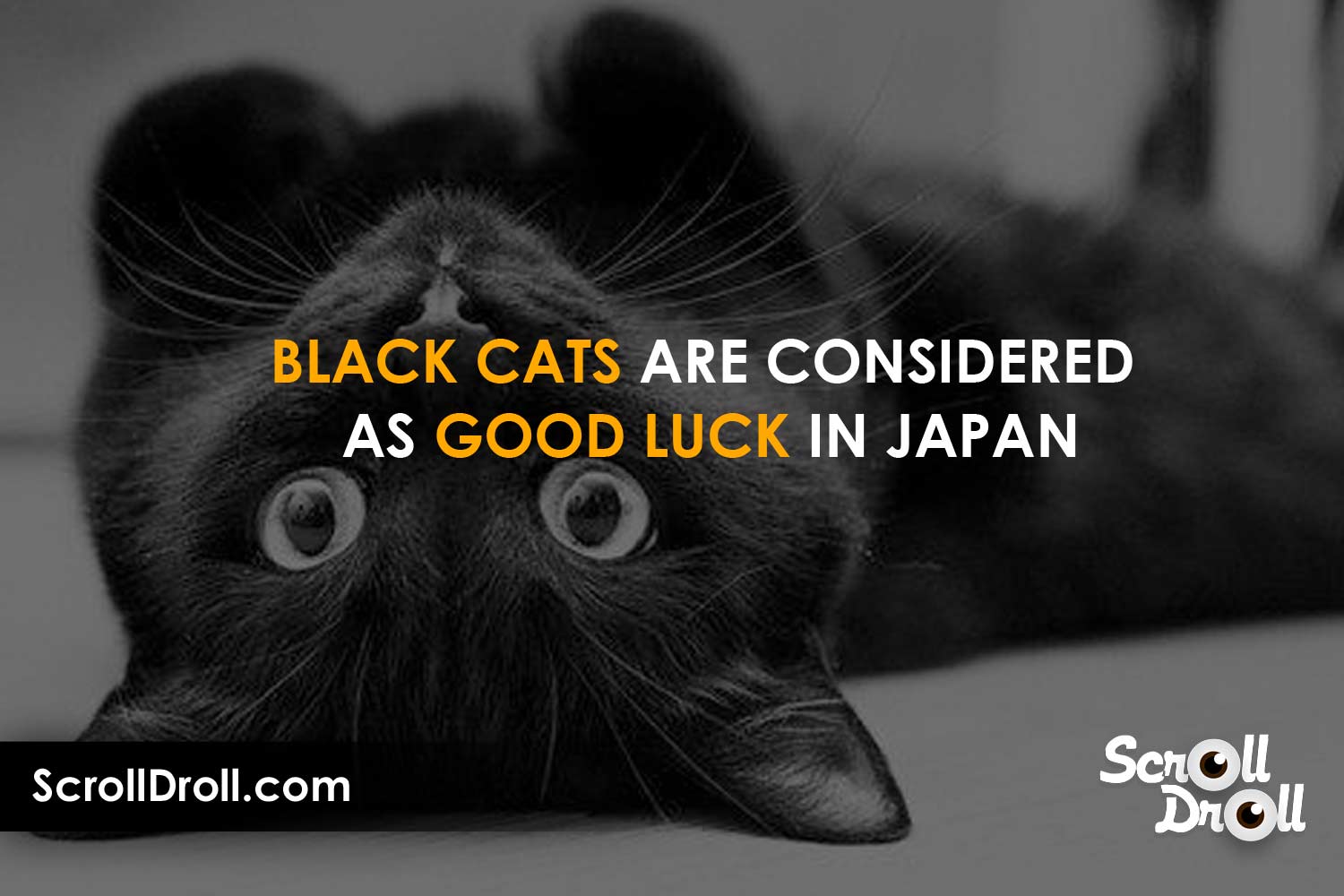 5. Operated by the same family for 46 generations now! 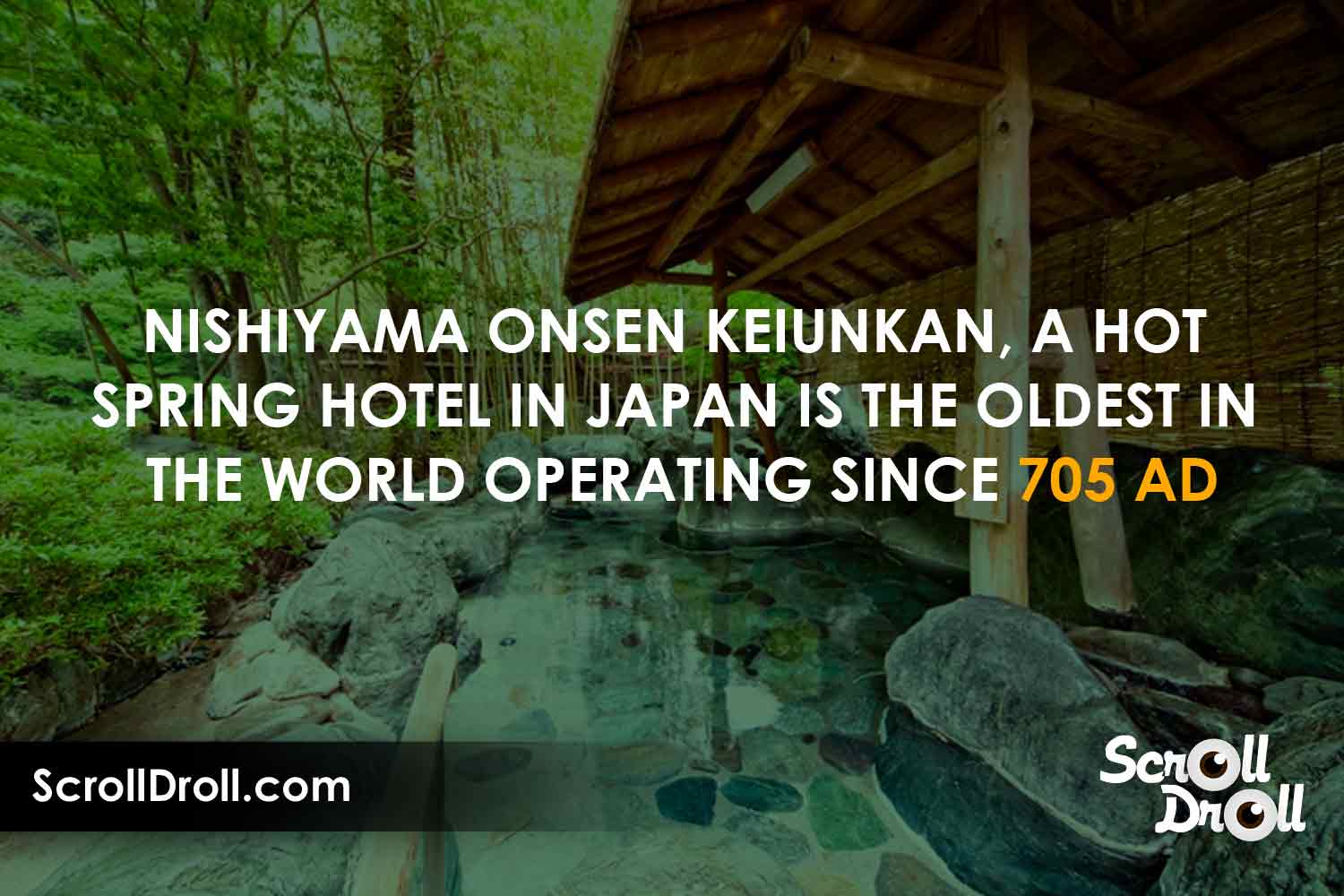 6. A nightmare for Google Maps! 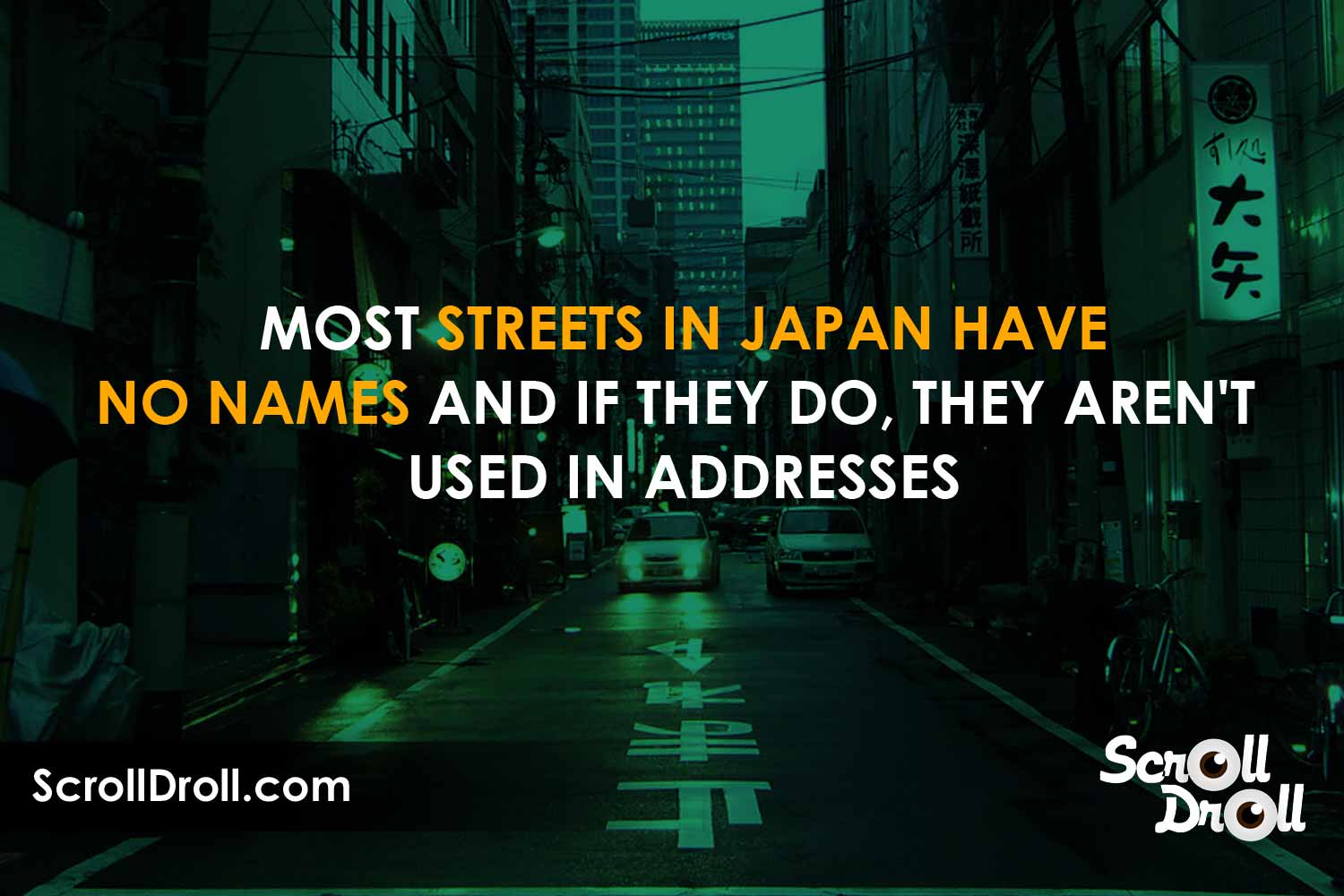 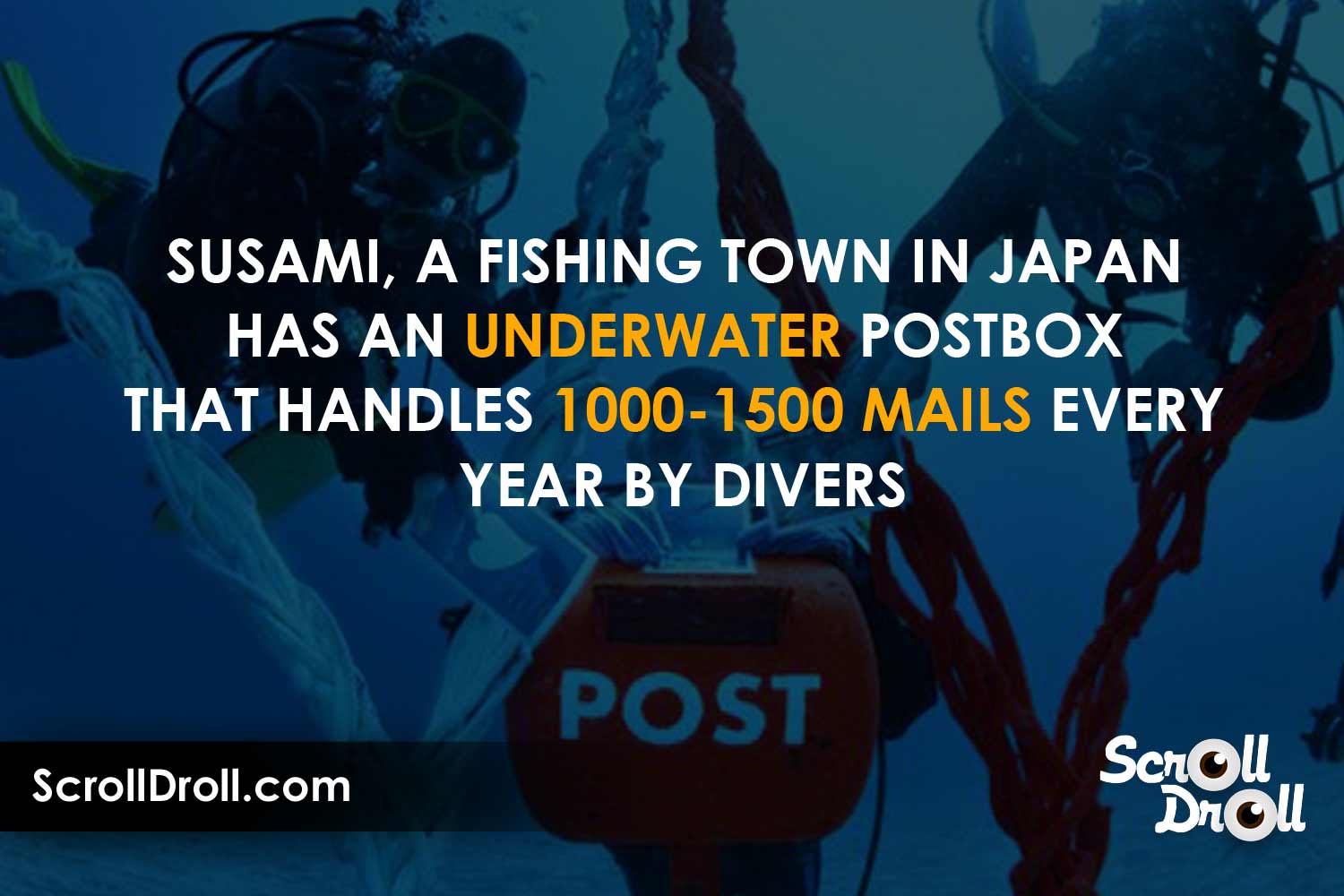 8. Now you know where the technological prowess comes from! 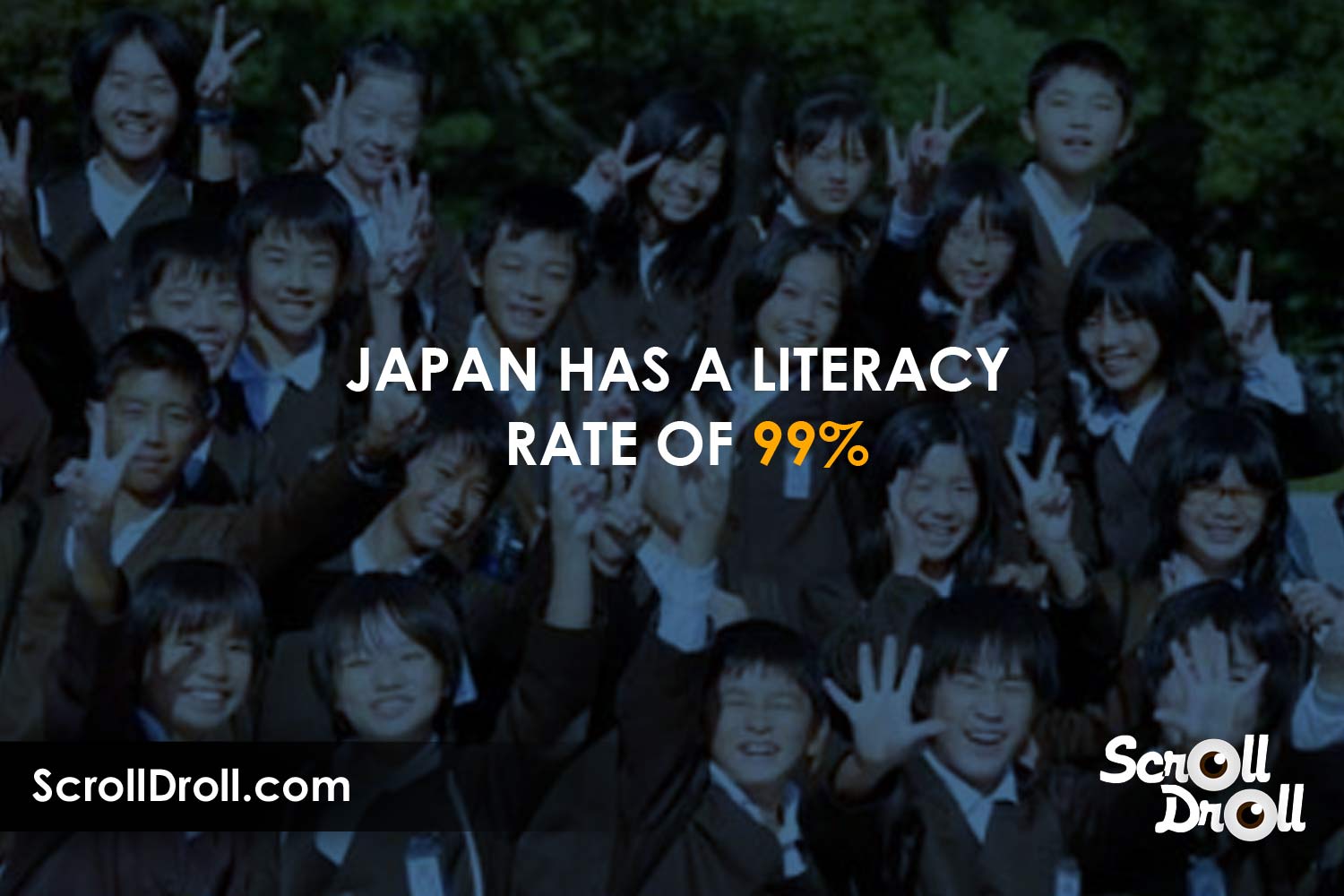 9. And they have learnt how to live with it! 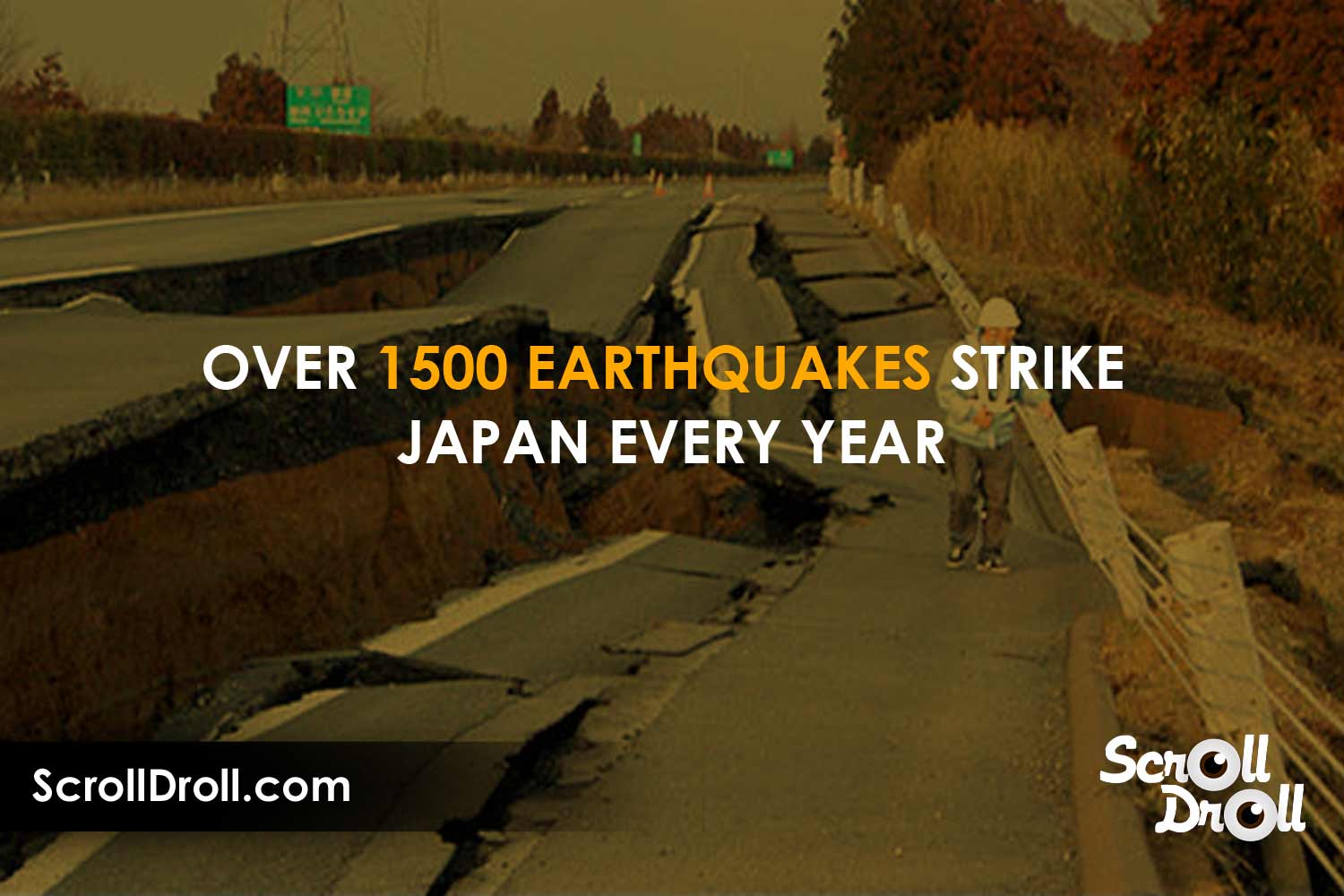 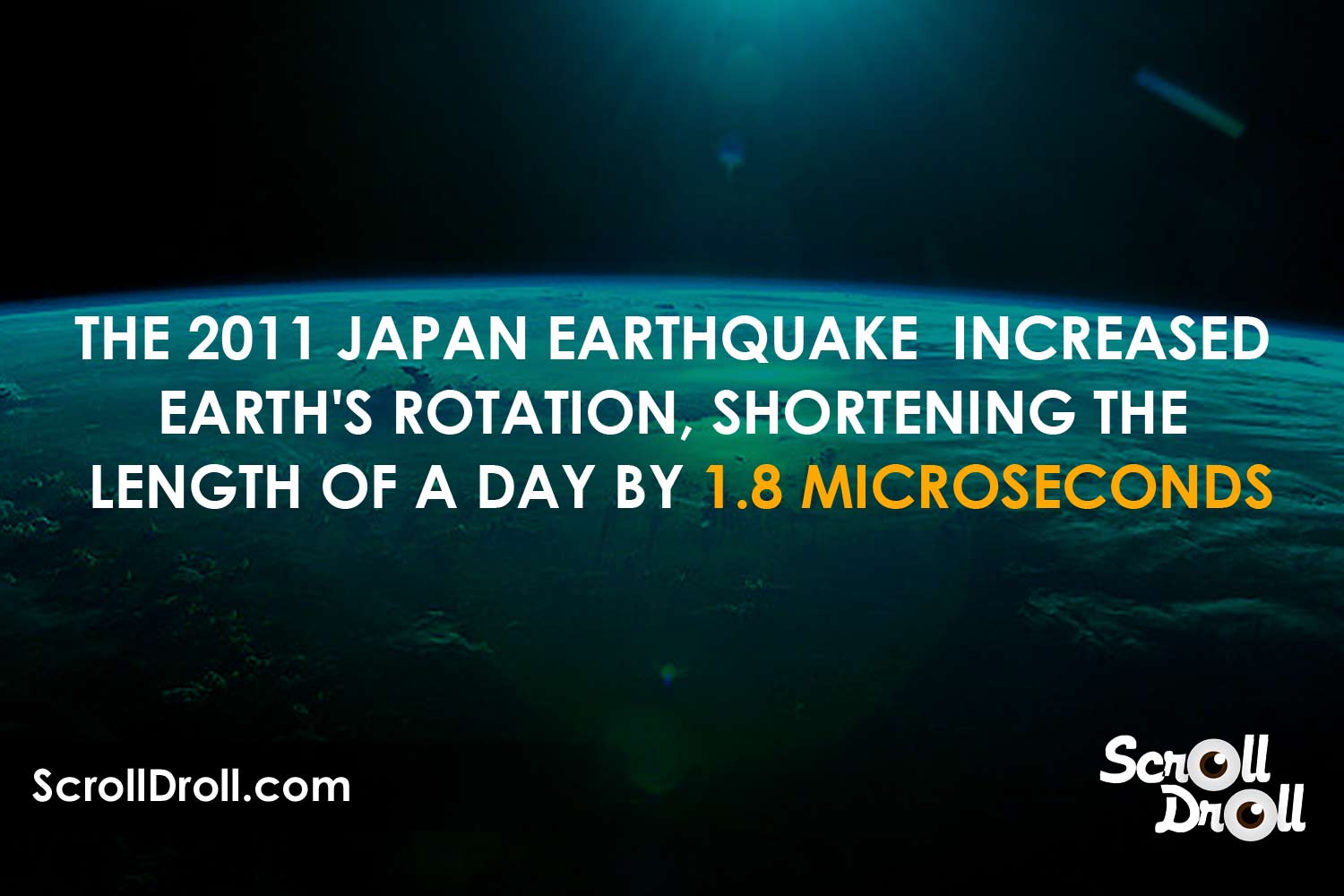 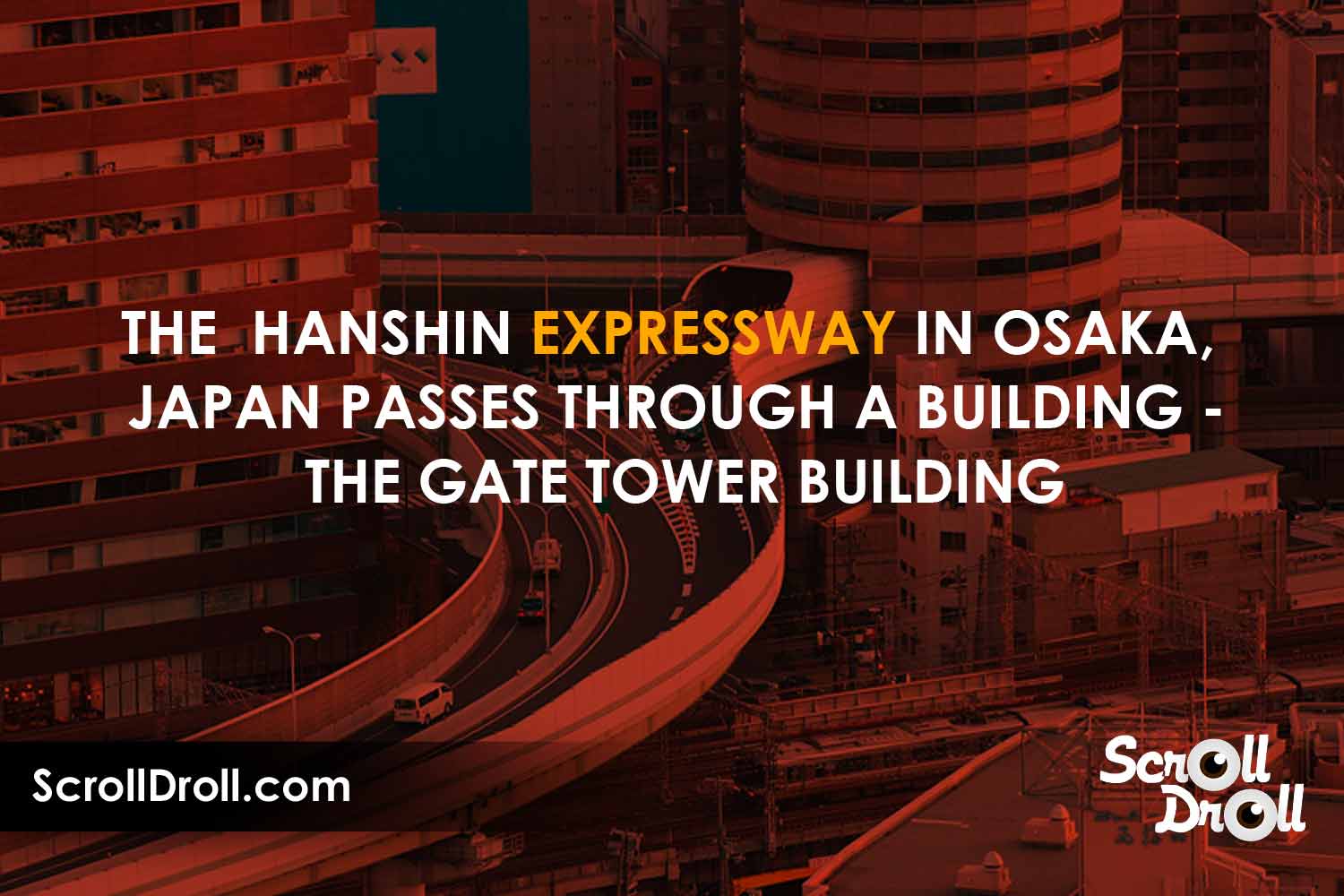 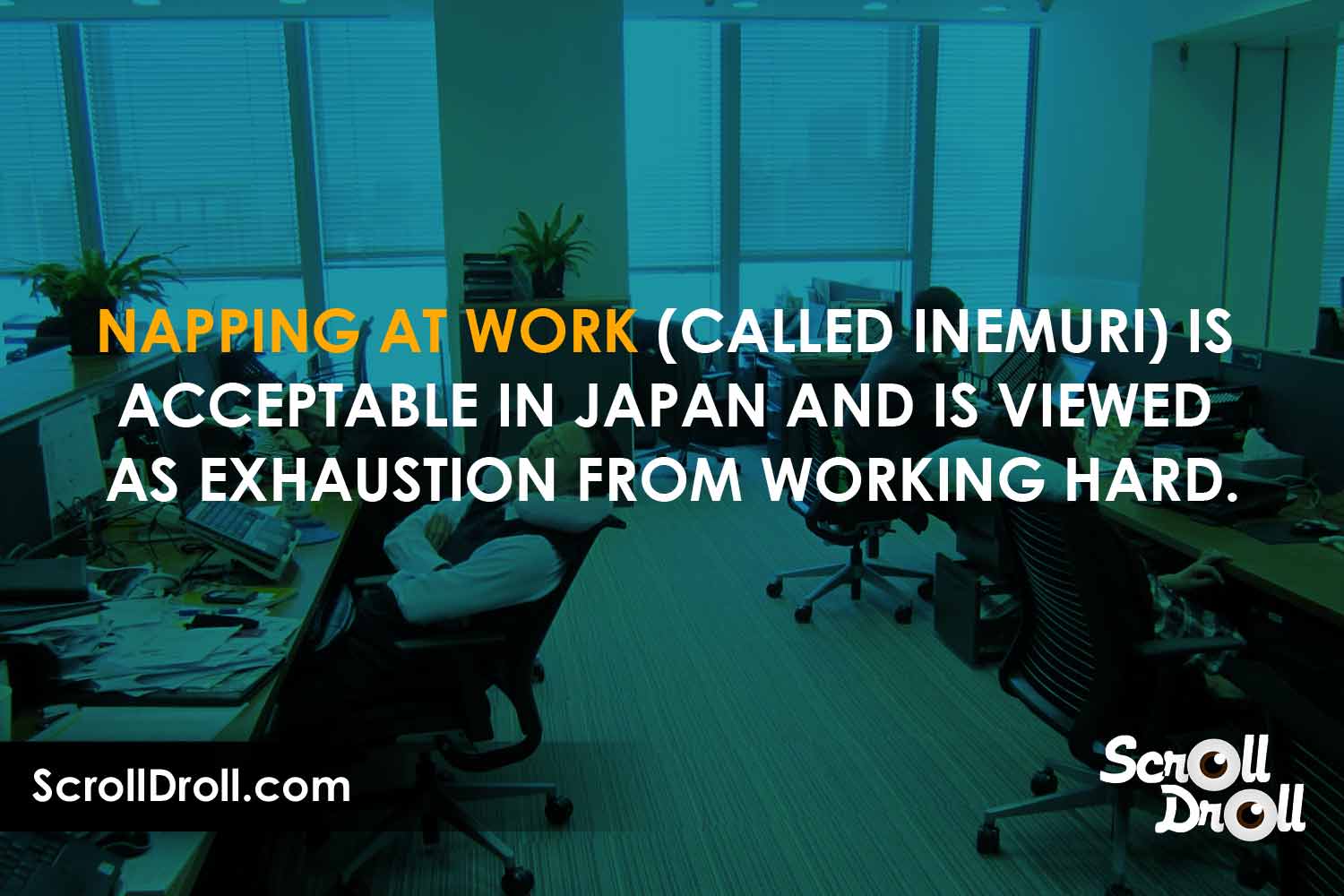 13. But, who purchases used panties? 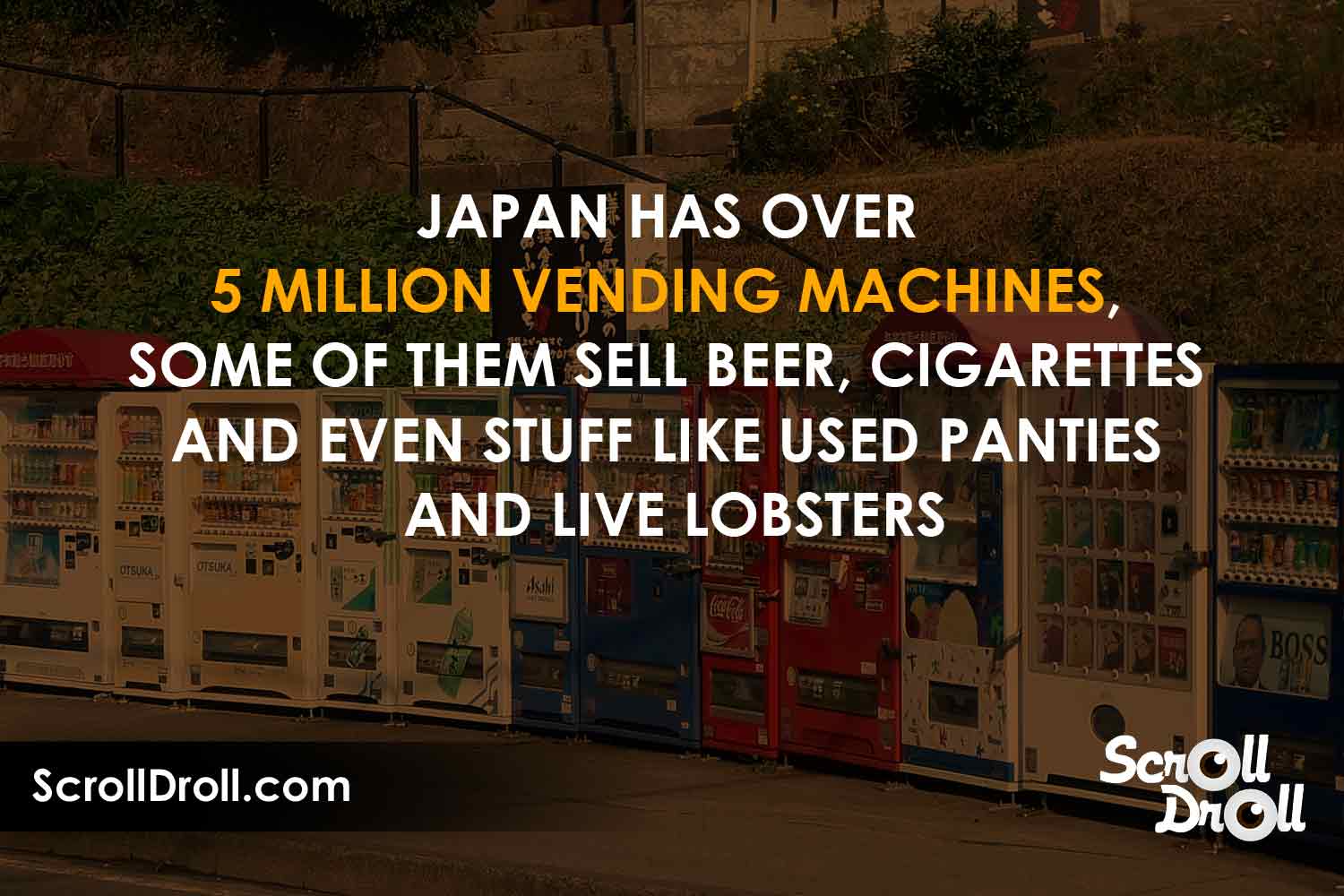 14. A fictional dinosaur is the official citizen of Japan 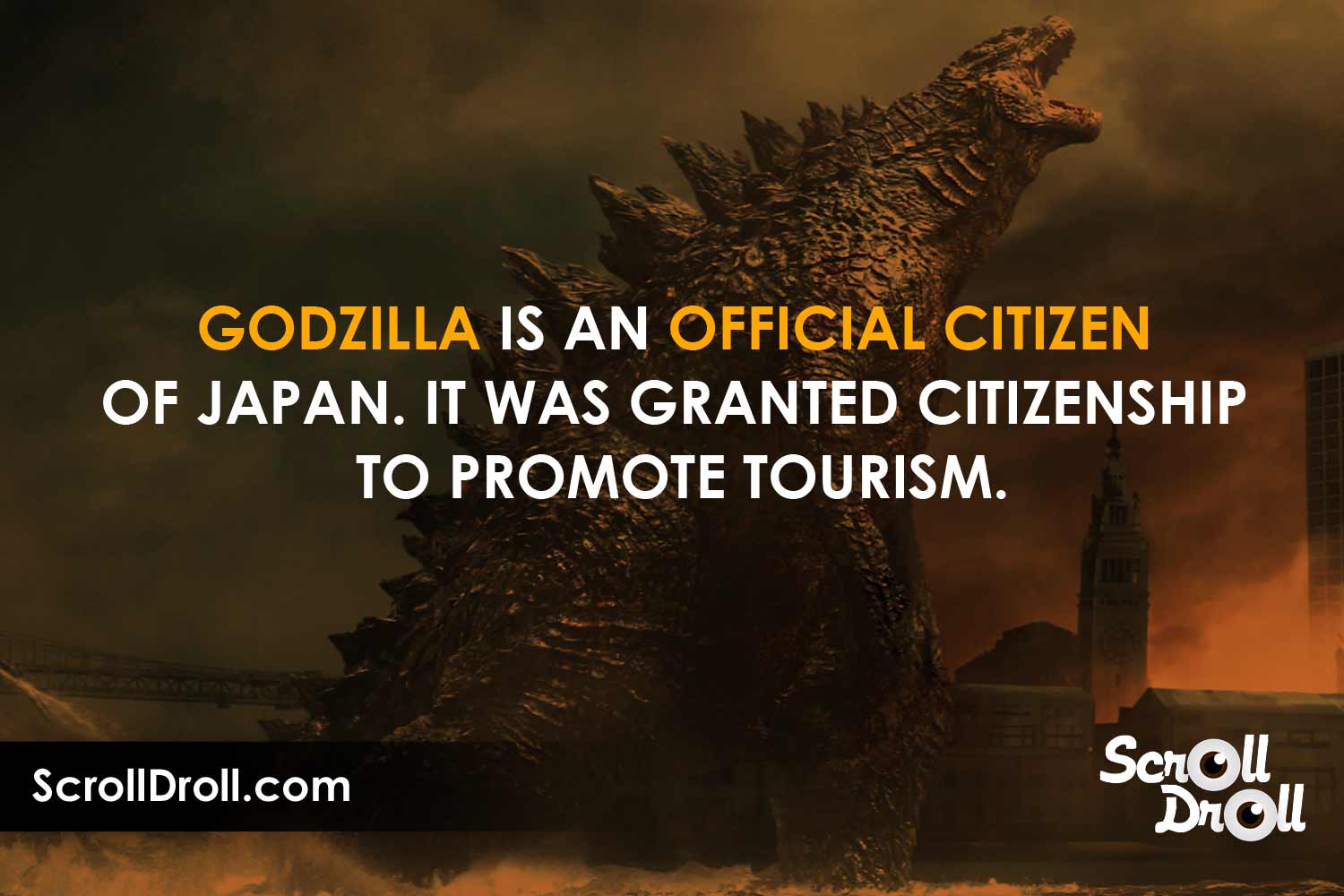 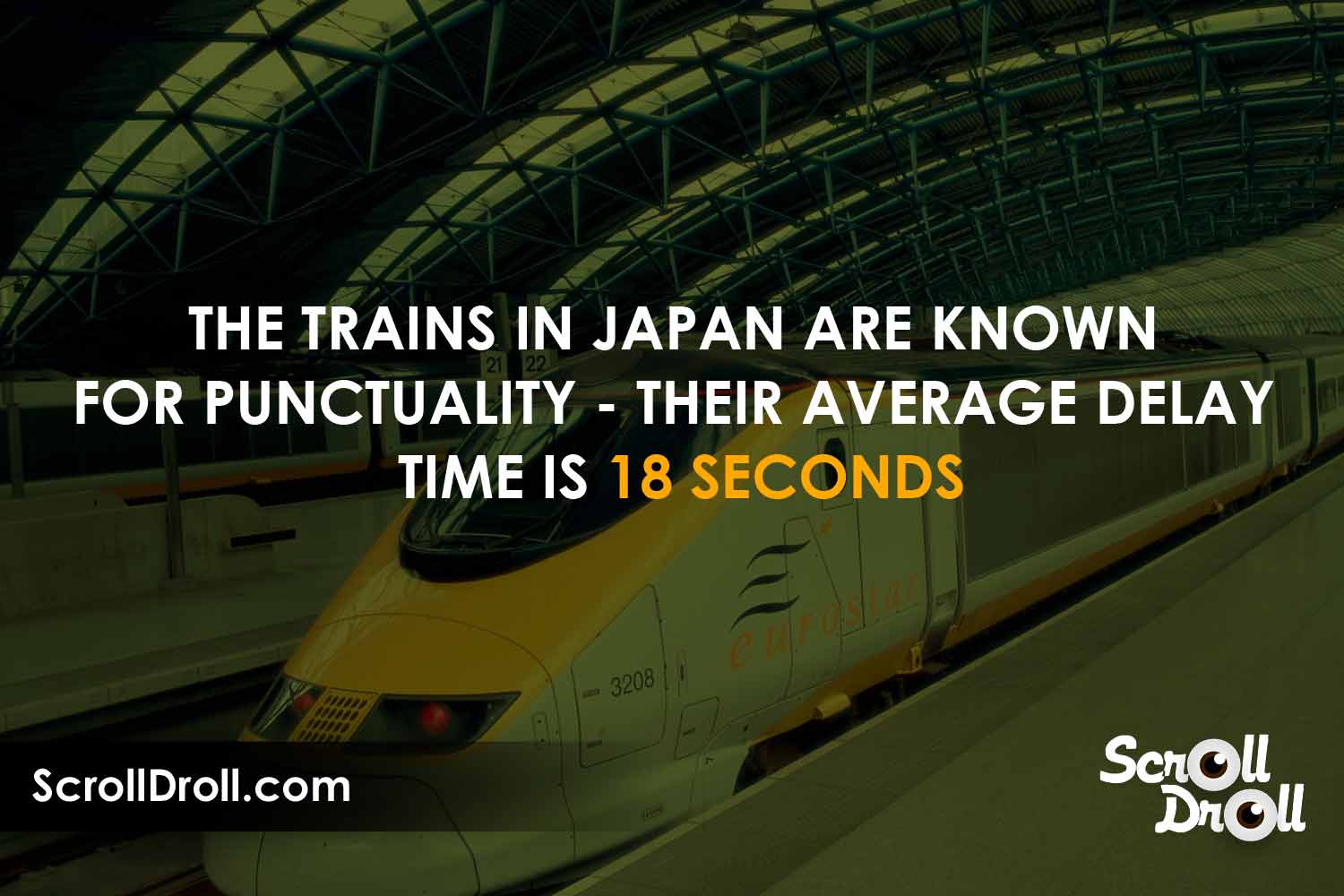 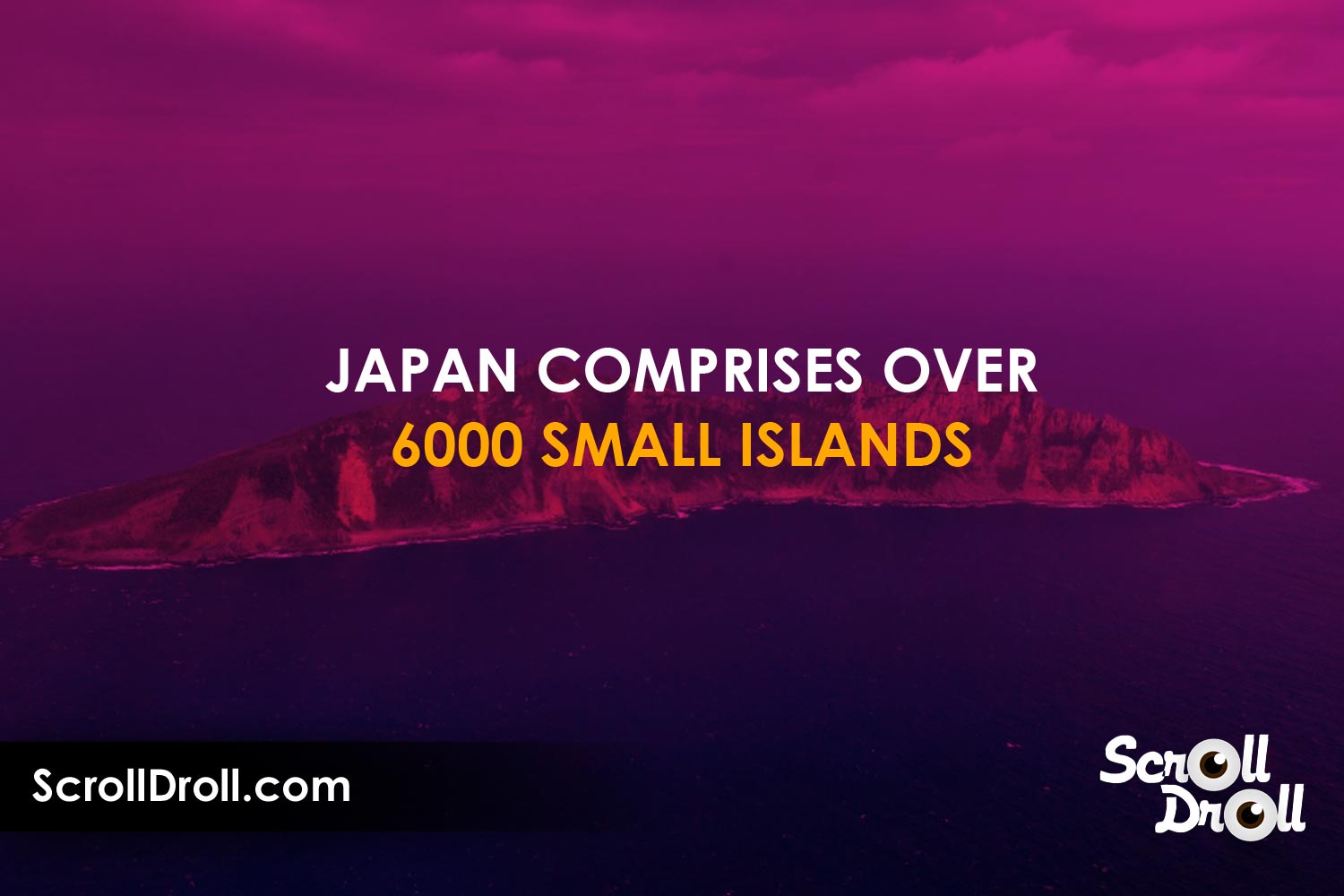 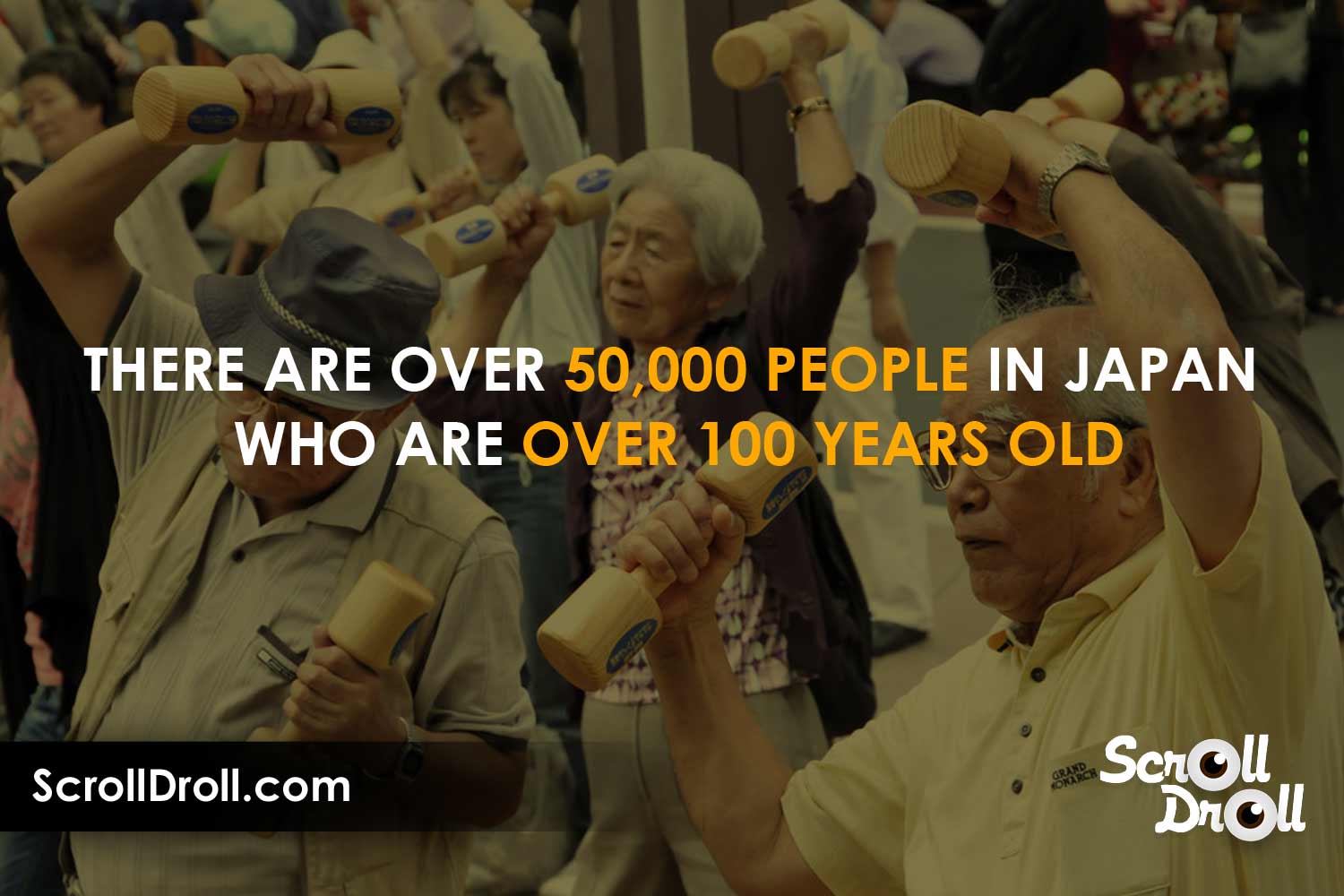 There is so much to the nation that’s awesome and bizarre. Its amazing for a country of its size.