About a century or half ago, homosexuality (or for that matter anything to do with sexuality) was probably Indian society’s worst kept secret. And since there wasn’t any Internet, there was no way for one to learn more about the subject. Unless they did it the old fashioned way – read books, which clearly not many did. So understandably, there were a lot of misconceptions about the LGBT community back then.

So we bring you these facts that debunk some of the most common LGBT myths and stereotypes.

1. It is not natural

How does it sound to you if we say that being left-handed is unnatural? Absurd, right? Well, so is the case with being queer or transgendered. 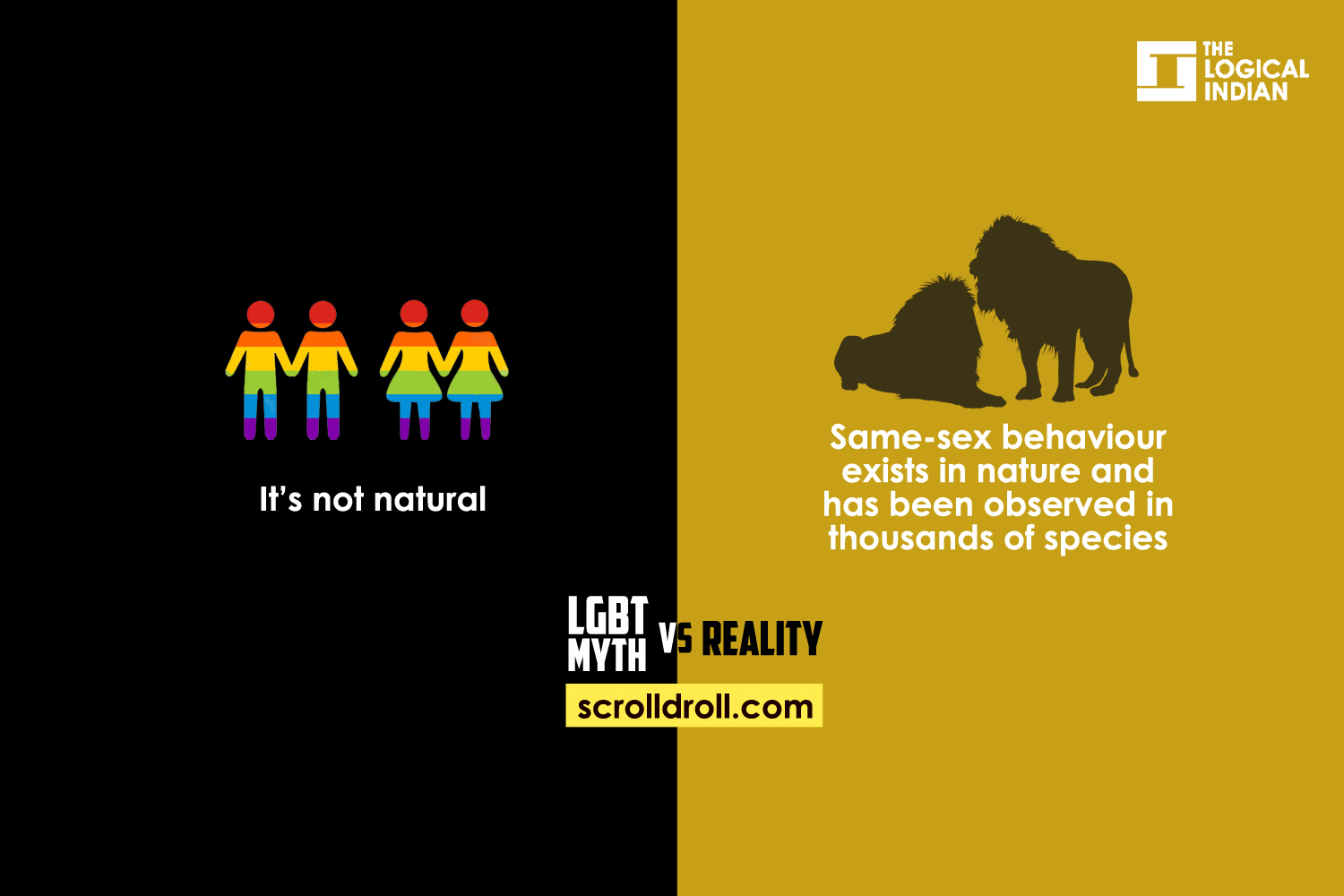 Ok, so unless you are a qualified doctor or scientist, try not put forth the argument that LGBT folks are not “normal” and suffer from a disease. Scientific communities world over have clarified that being LGBT is not a medical abnormality. Yes, that’s the fact! 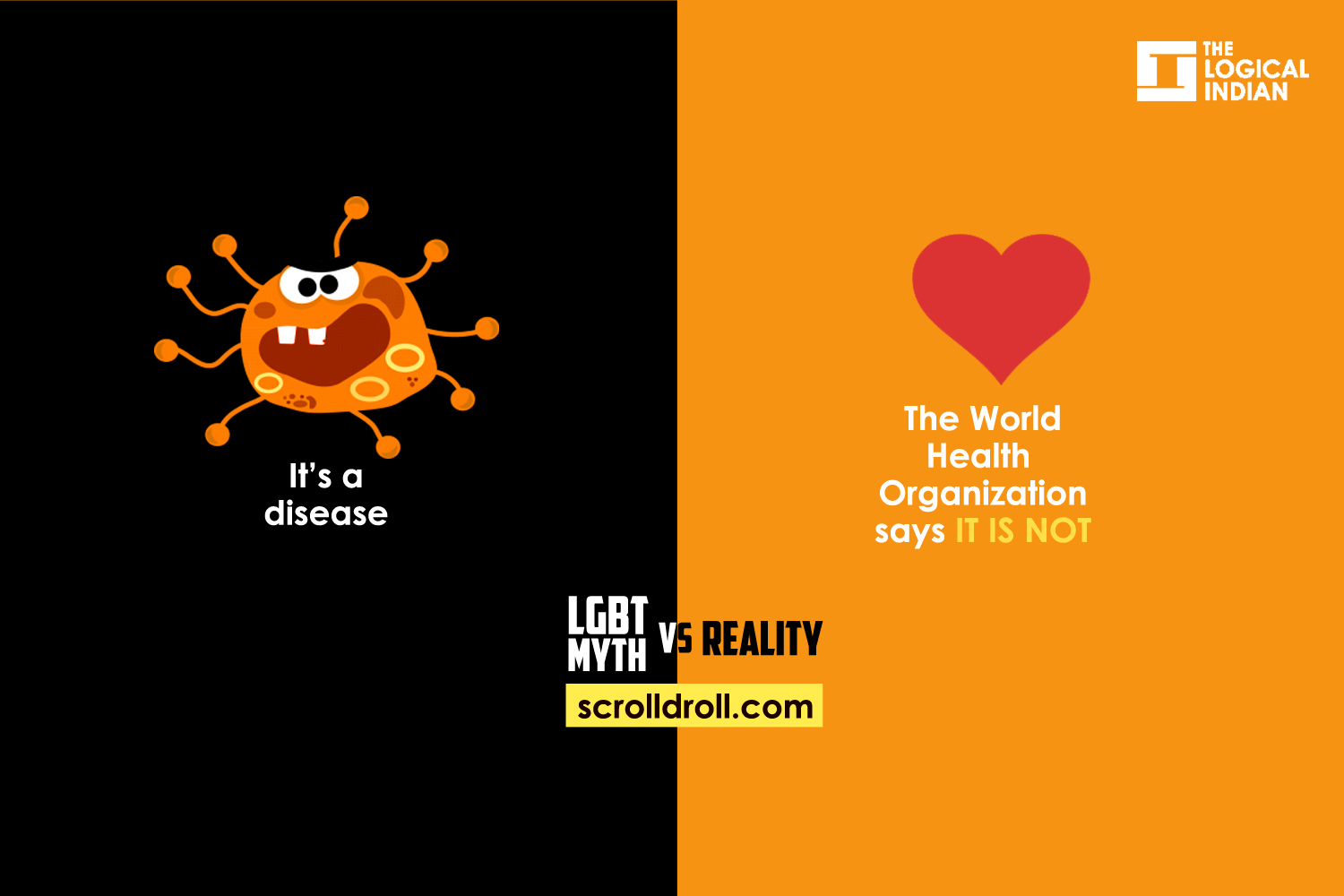 3. It is a psychological disorder

To put it simply, nope. And if you think something might be wrong with LGBT folks psychologically, you most likely have a mental disorder yourself and it’s called homophobia. 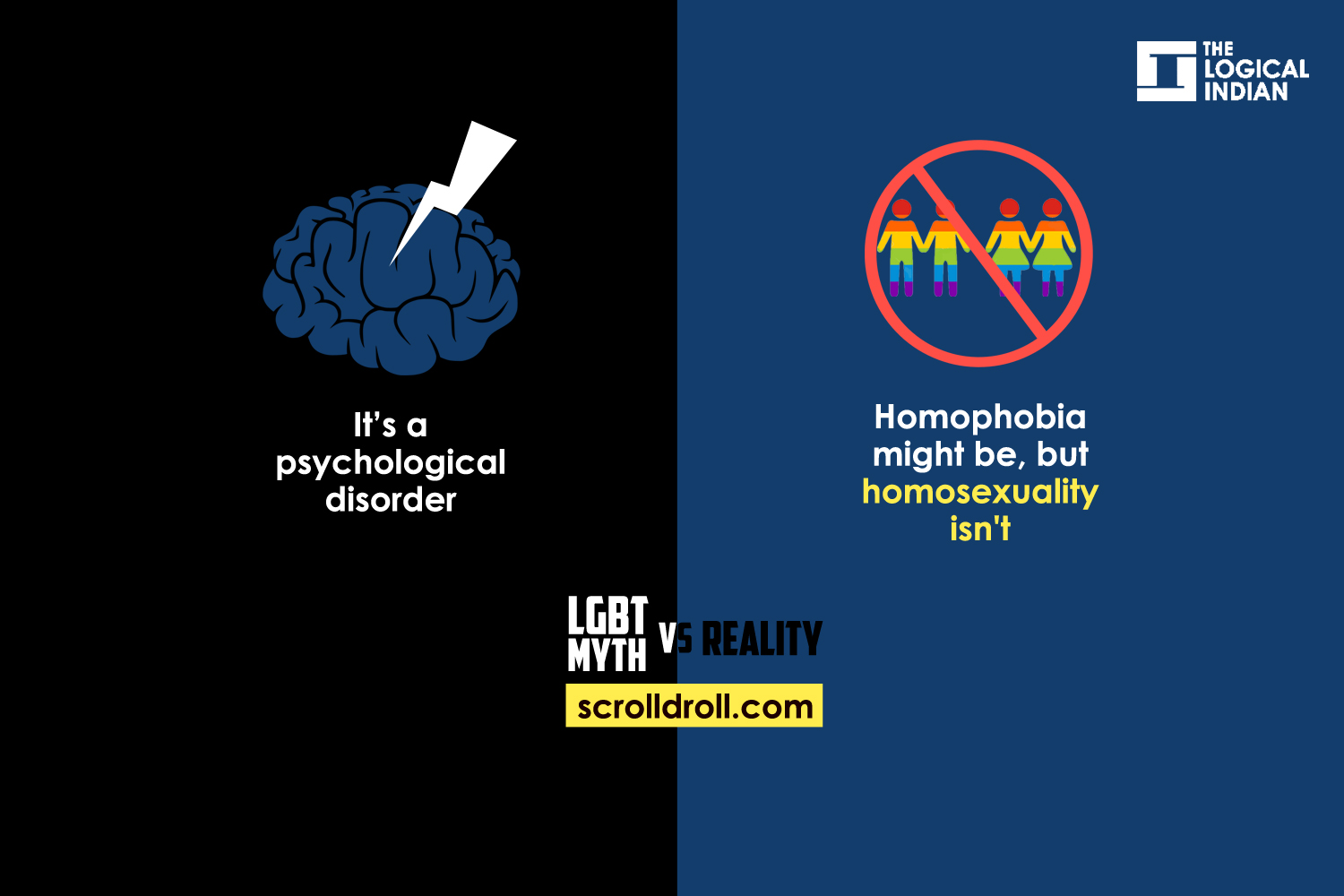 It might seem disgusting to you, but well, if you don’t fancy the idea of making out with someone of your own gender, then don’t do it. Let others be and let them do their own thing. Problem solved. 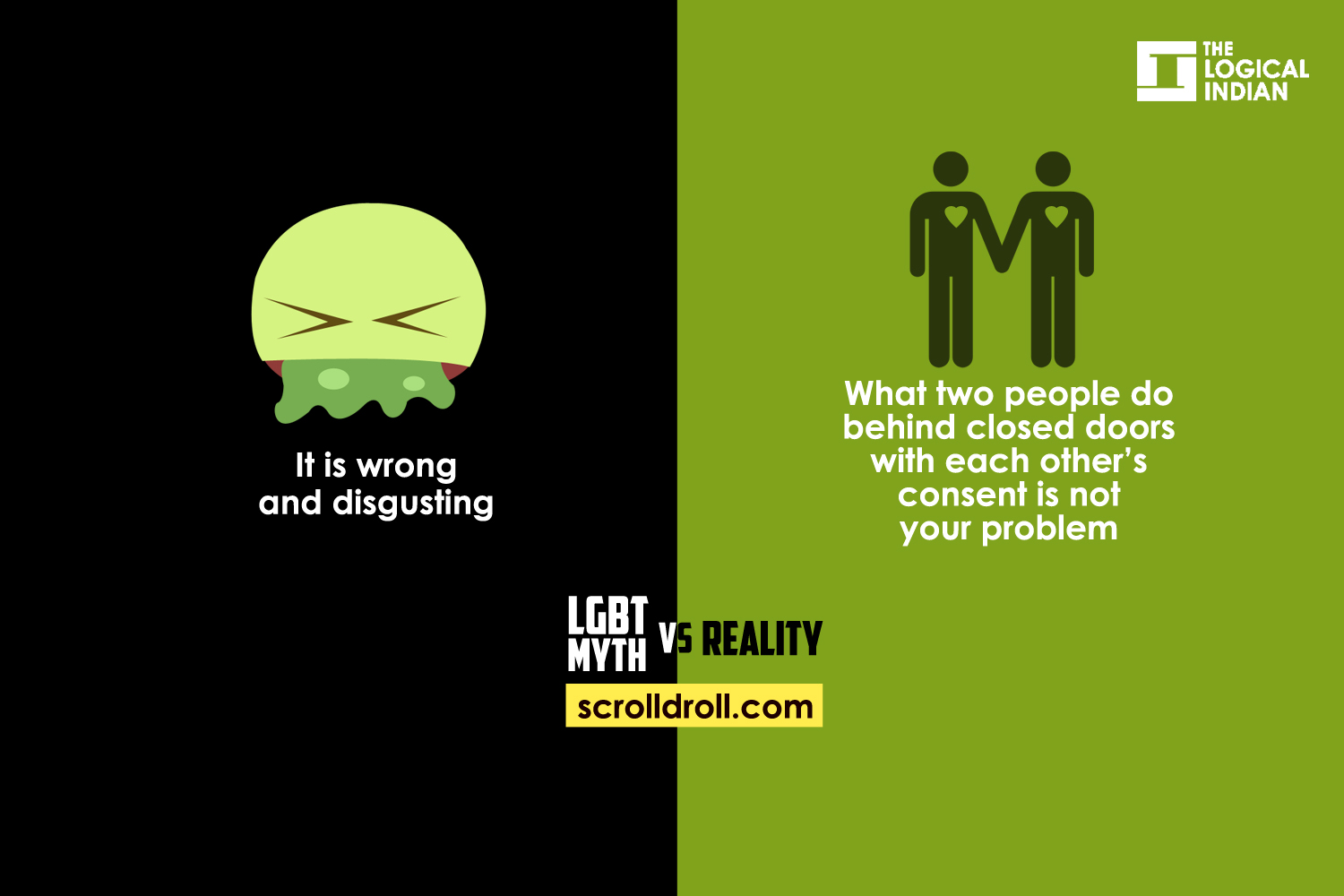 There are many ways one can contract STDs, but they have more to do with the sexual habits and how unsafe they are, rather than the gender of the person you are indulging in them with. Remember, HIV doesn’t discriminate. So play safe! 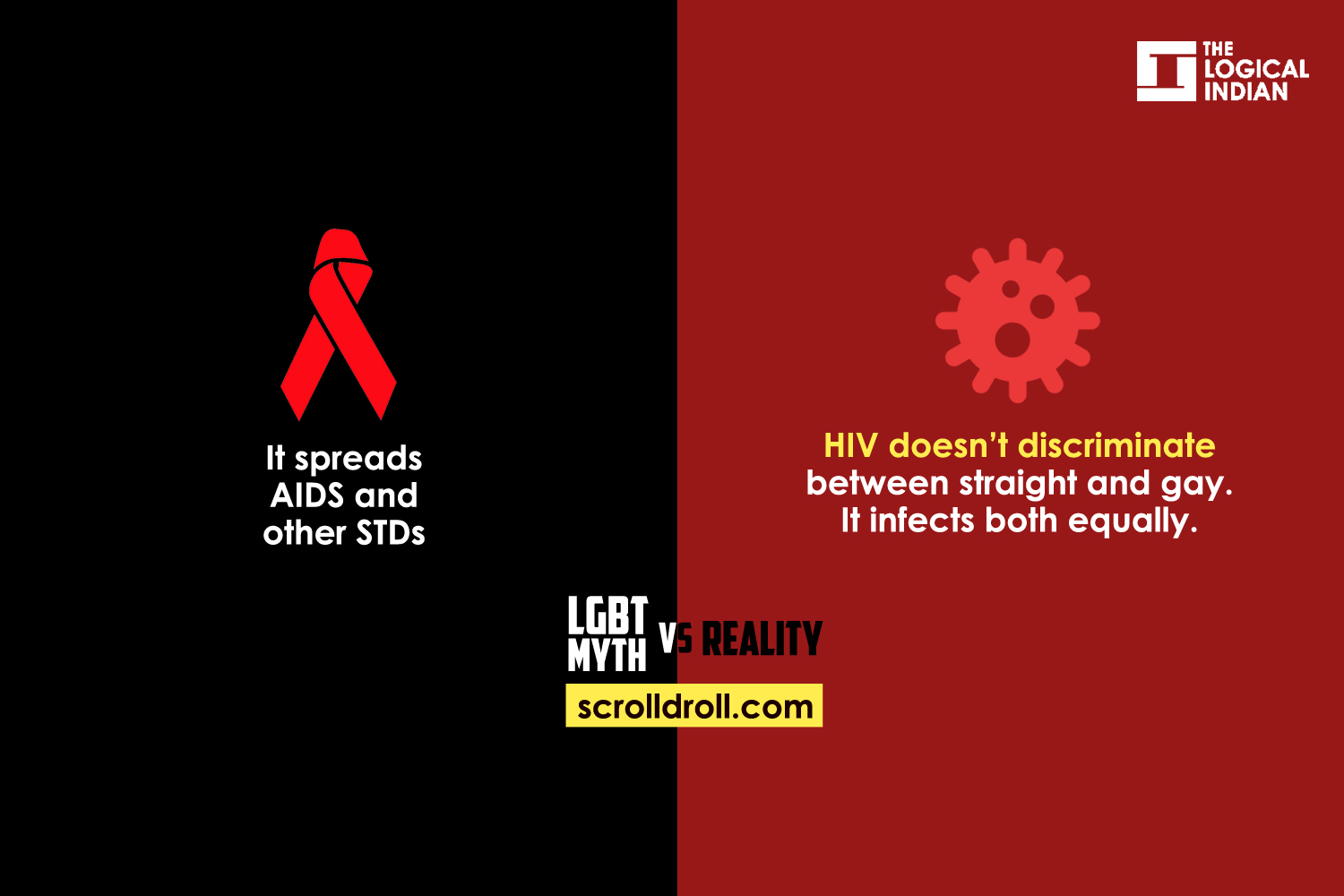 Yes, it is. If you think being tall/short/fair/dark/etcetera are also choices one makes. In the words of her Almighty Lady Gaga, we are all born this way! 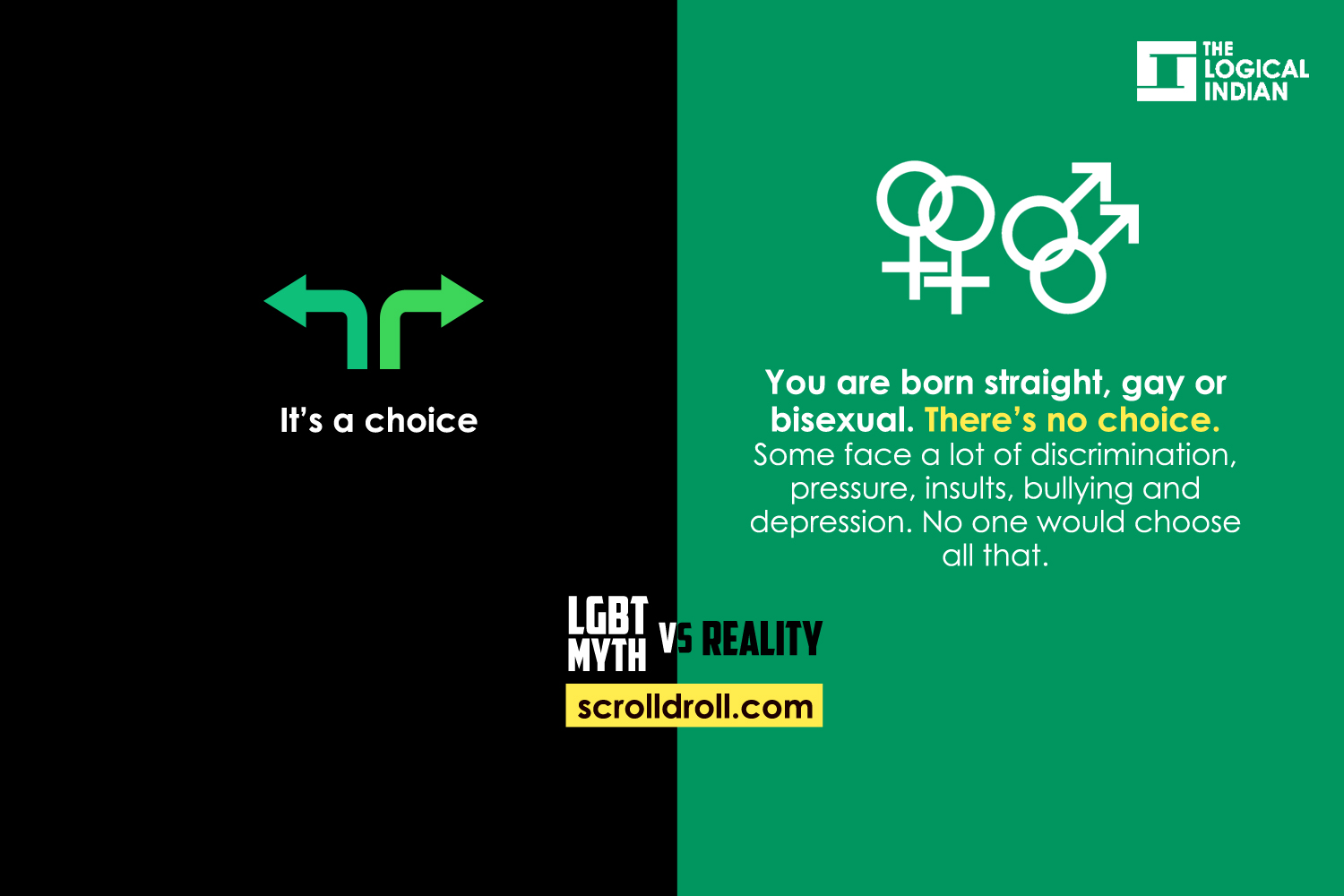 Last we checked, every religion preaches love and teaches us to accept everyone. We are the children of the Creator and like any parent, he/she doesn’t discriminate amongst his/her kids. So neither should we! 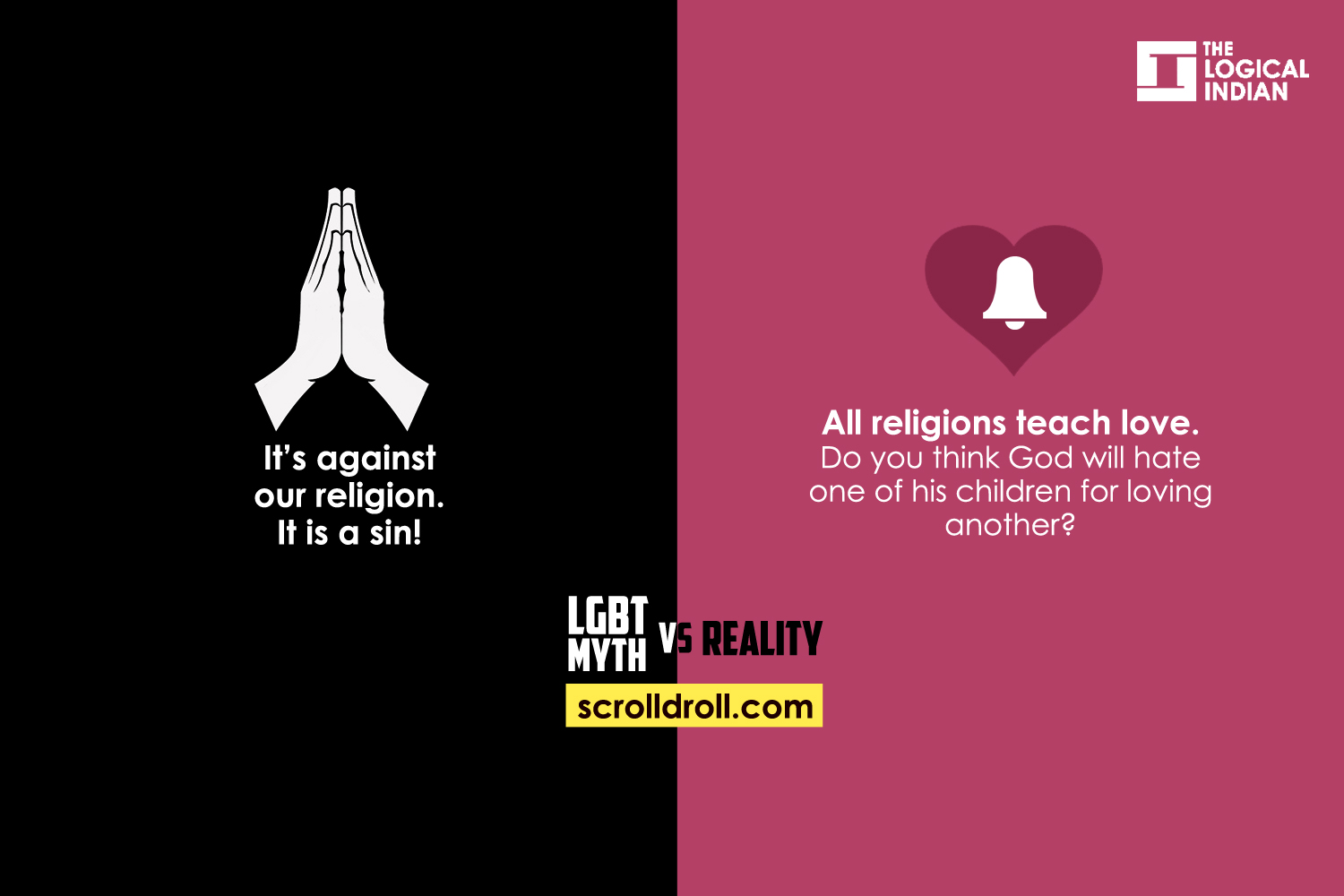 8. Homosexuality can be cured

No, you can’t “cure” a gay kid if you show him enough GIFs of Sunny Leone running or something. It’s been scientifically proven that medicine, or any other form of treatment, can’t alter sexuality. And anyway, why would you want to cure something that isn’t a disease? 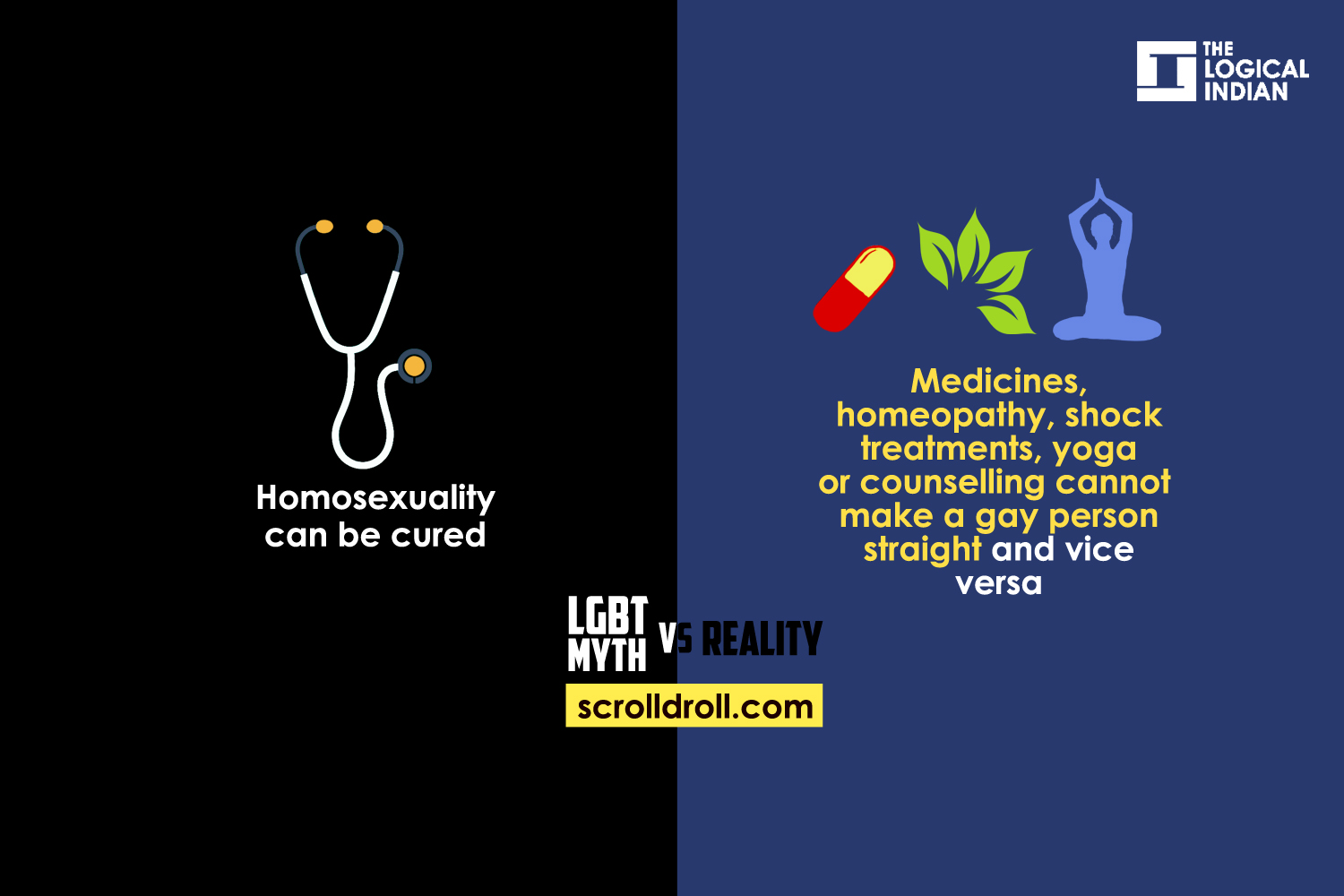 Being around straight people doesn’t turn a homosexual person into a heterosexual. Why do you think it will work the other way? 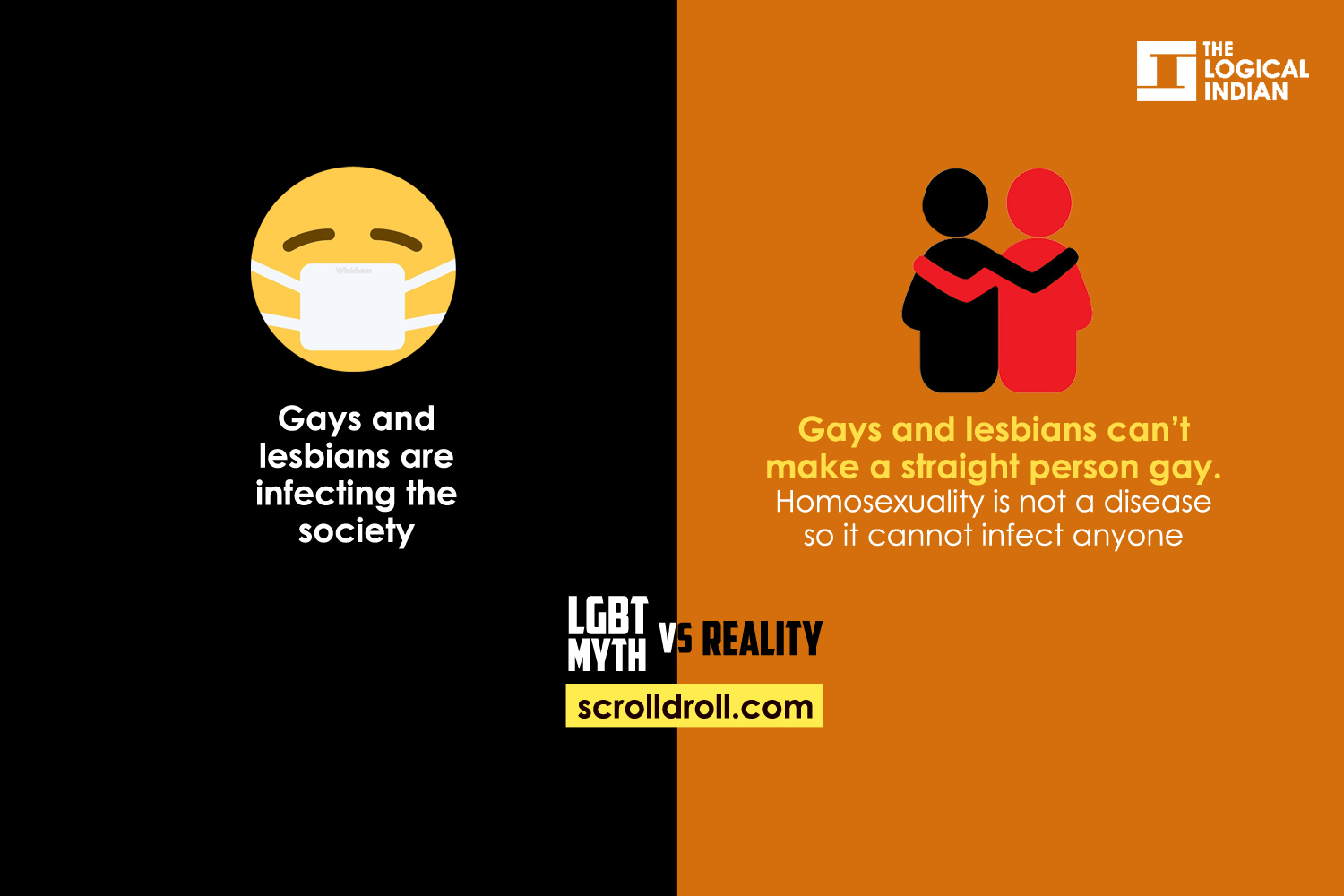 The purpose of life isn’t procreation. And they can always adopt, which is good for everyone, right? 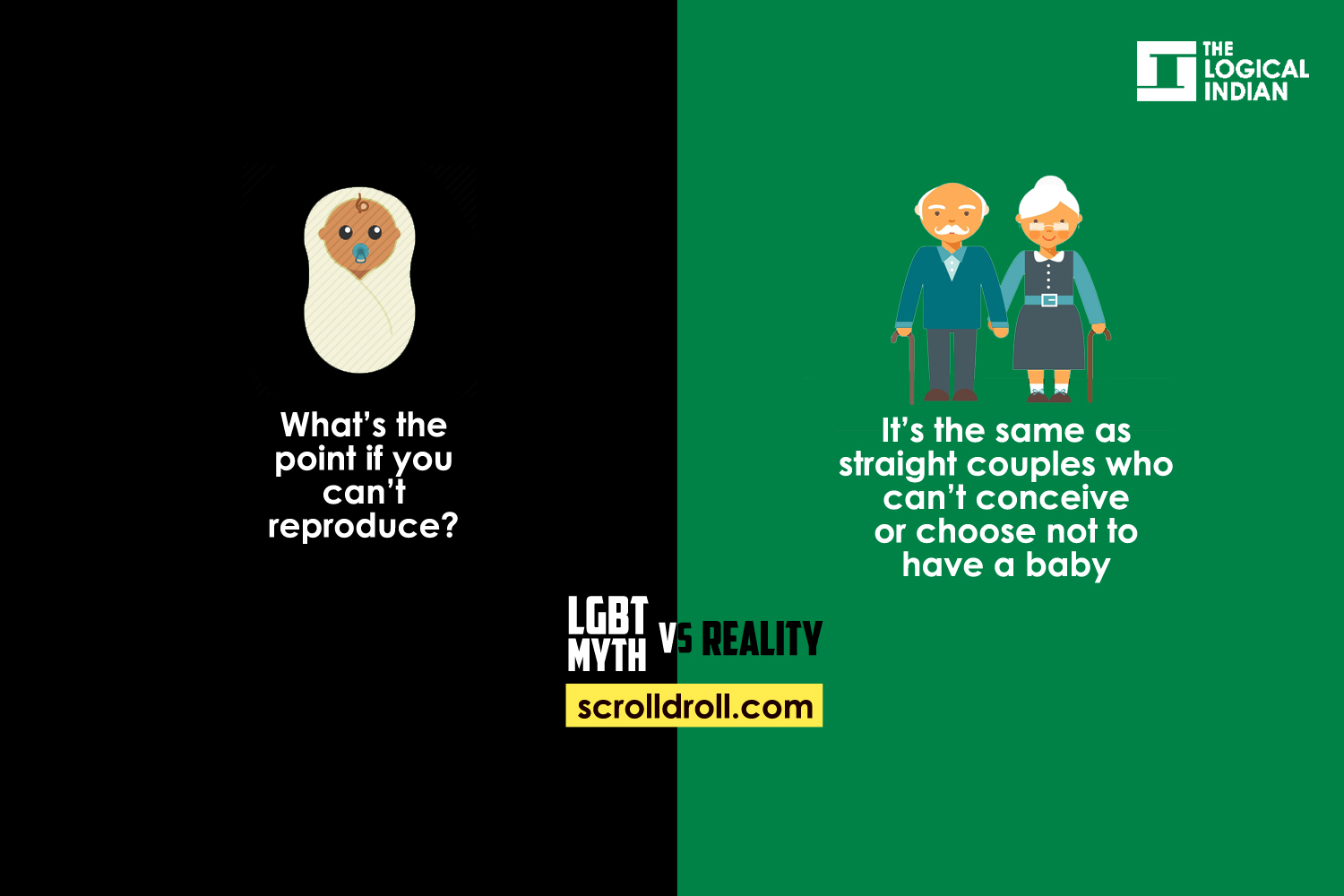 11. They will bring the world to an end

Many countries around the world have legalised gay marriage and recognised LGBT rights, and they seem to be doing pretty well. Hatred and wars might destroy the world, LGBT folks for sure won’t. 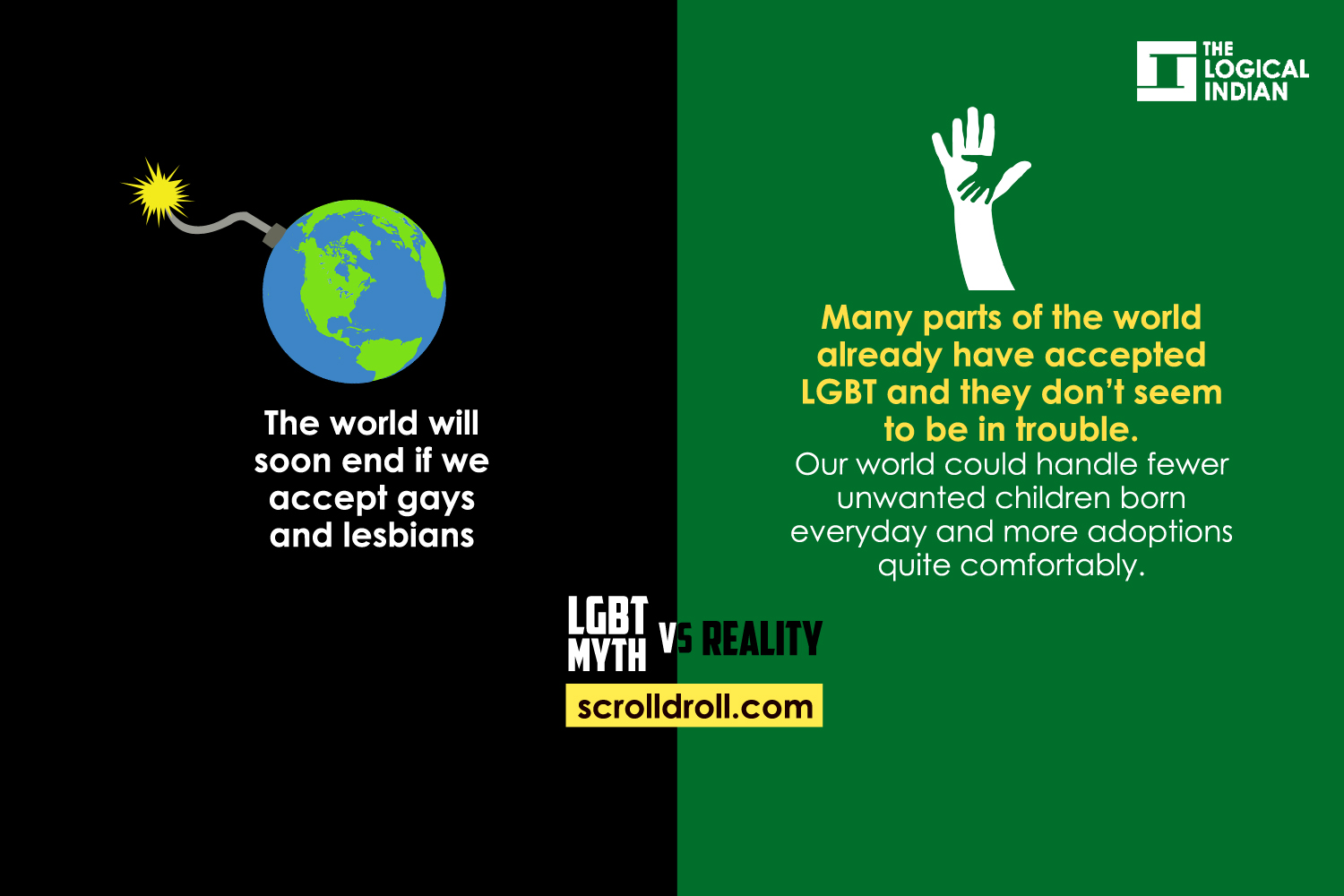 Yes, but only if supporting animal right makes you an animal too. You don’t have to be part of the LGBT community to fight for their rights because it is a fight for equality and nothing more! 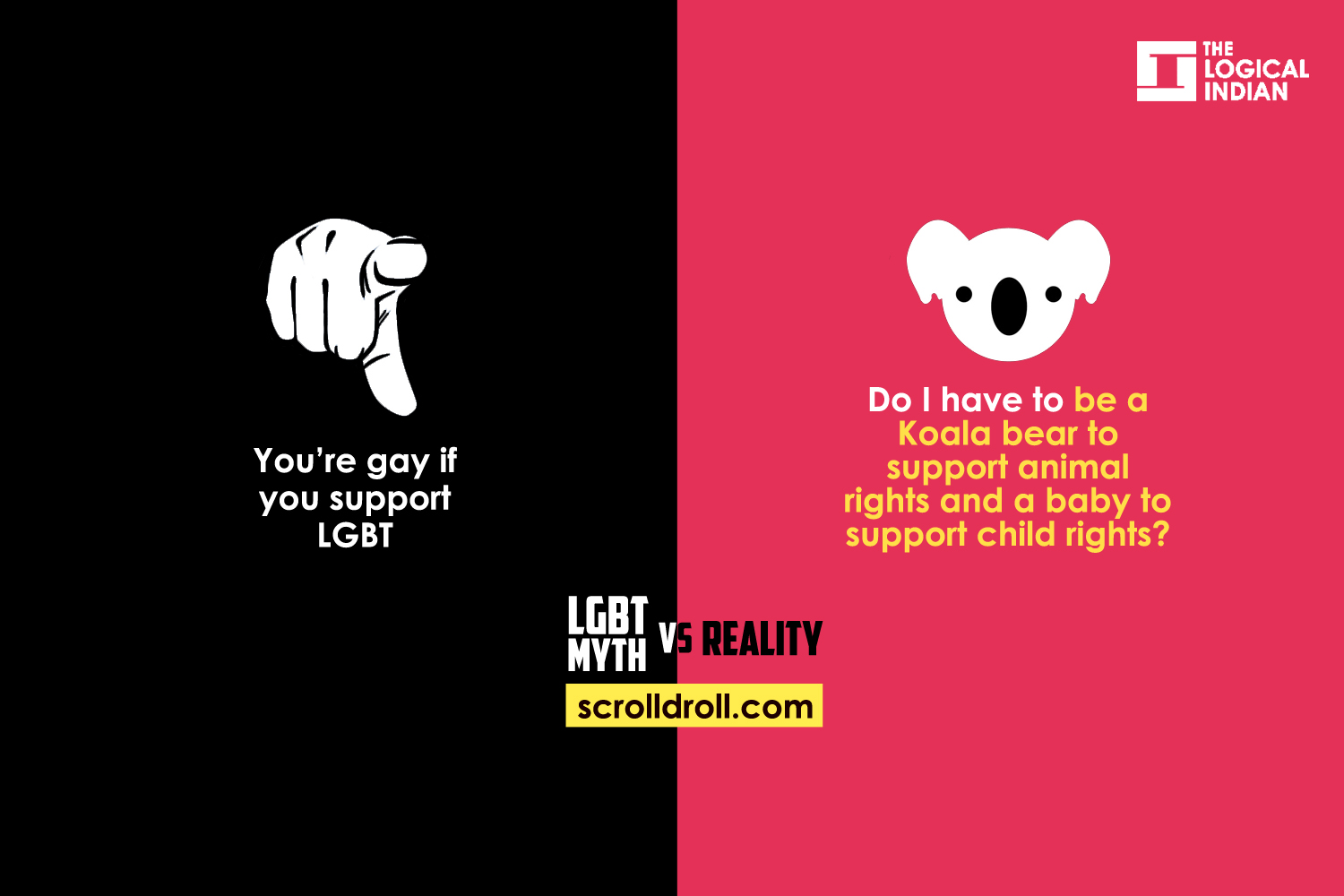 Remember, love is love. Who are we to judge or discriminate against someone for loving another human being? Instead of spreading fear and hatred, let’s spread the love. And glitter, because everybody loves glitter!

12 Funny Statements From Rahul Gandhi That Left Us In Splits