The second youngest billionaire on the planet and Facebook creator, Mark Elliot Zuckerberg needs no introduction.  He is the programming genius who launched world’s most sought after social networking site, Facebook, from a dormitory.

Son of a psychiatrist mother and a dentist father, Zuckerberg is a fine example of someone who has risen from a nobody to a name that everybody knows.

We have gathered here few things about the billionaire who has been called the worst dressed man in Silicon Valley! 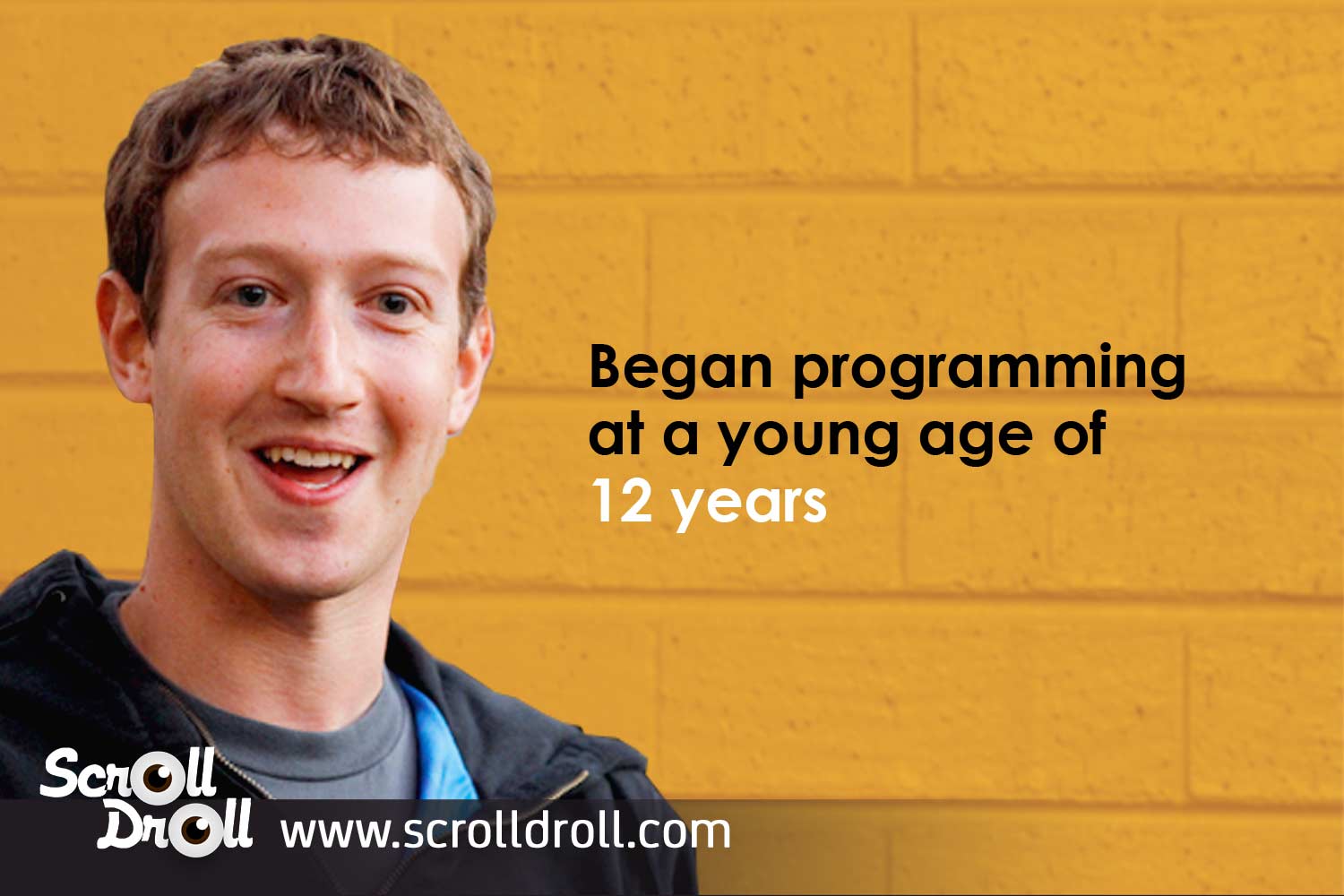 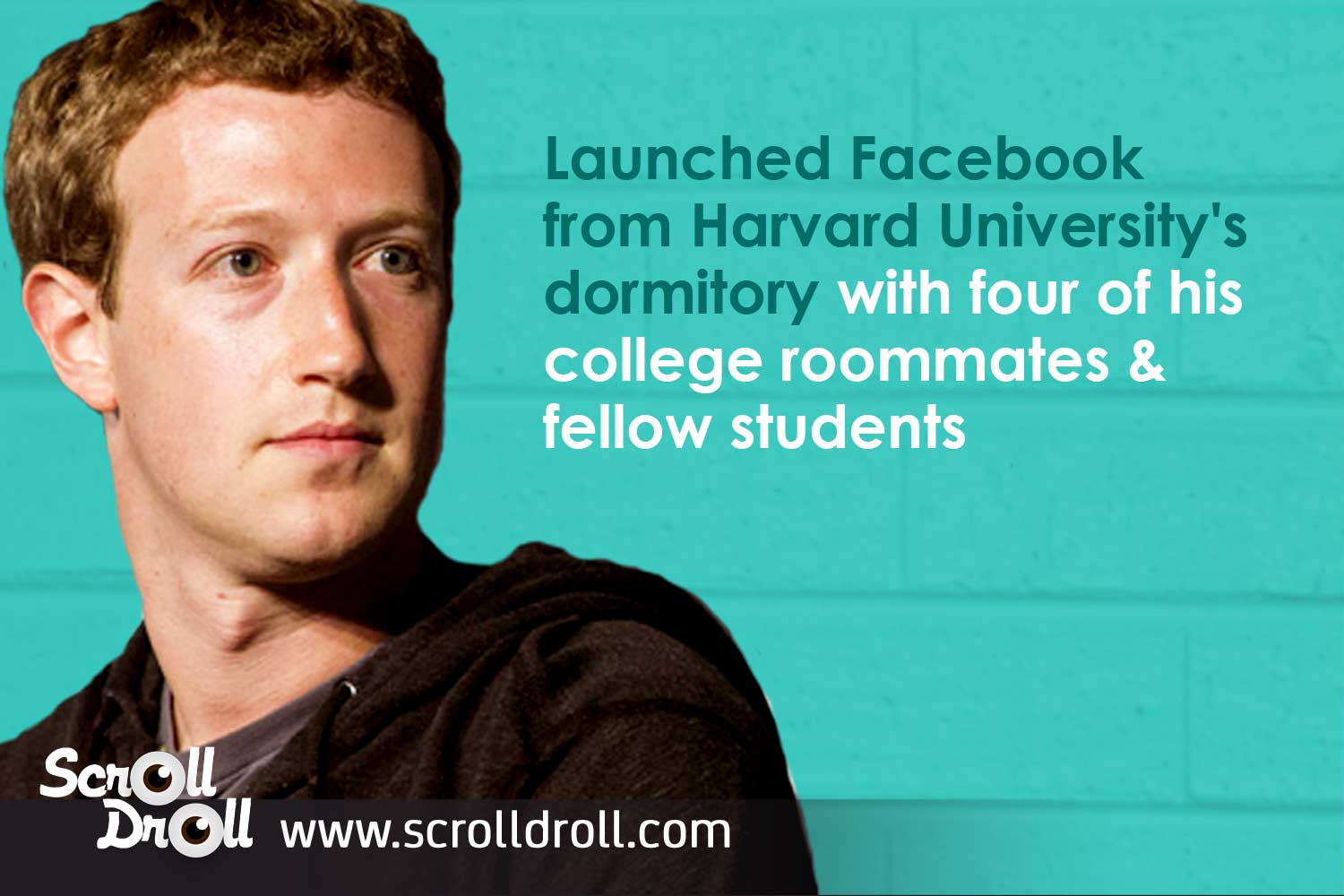 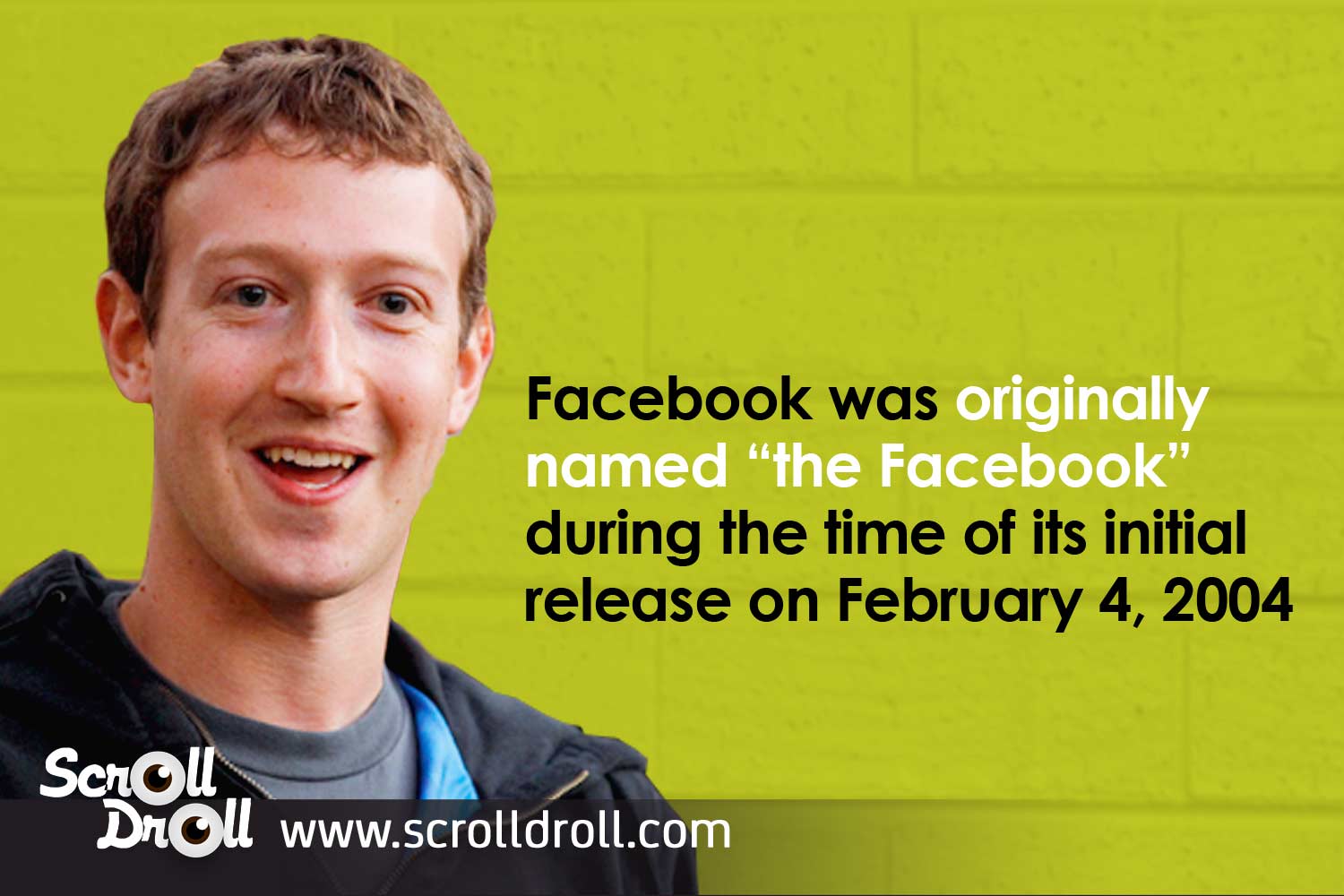 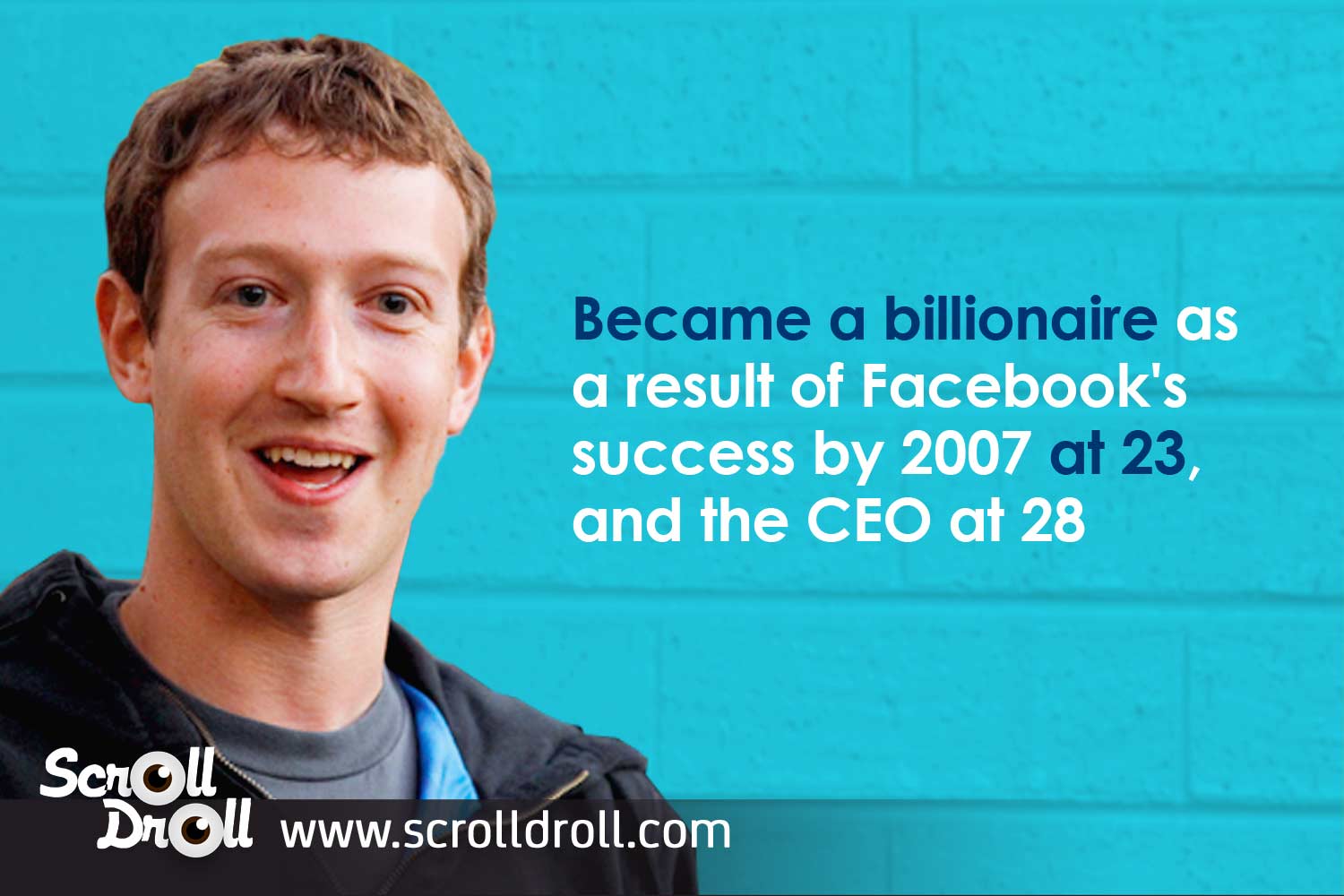 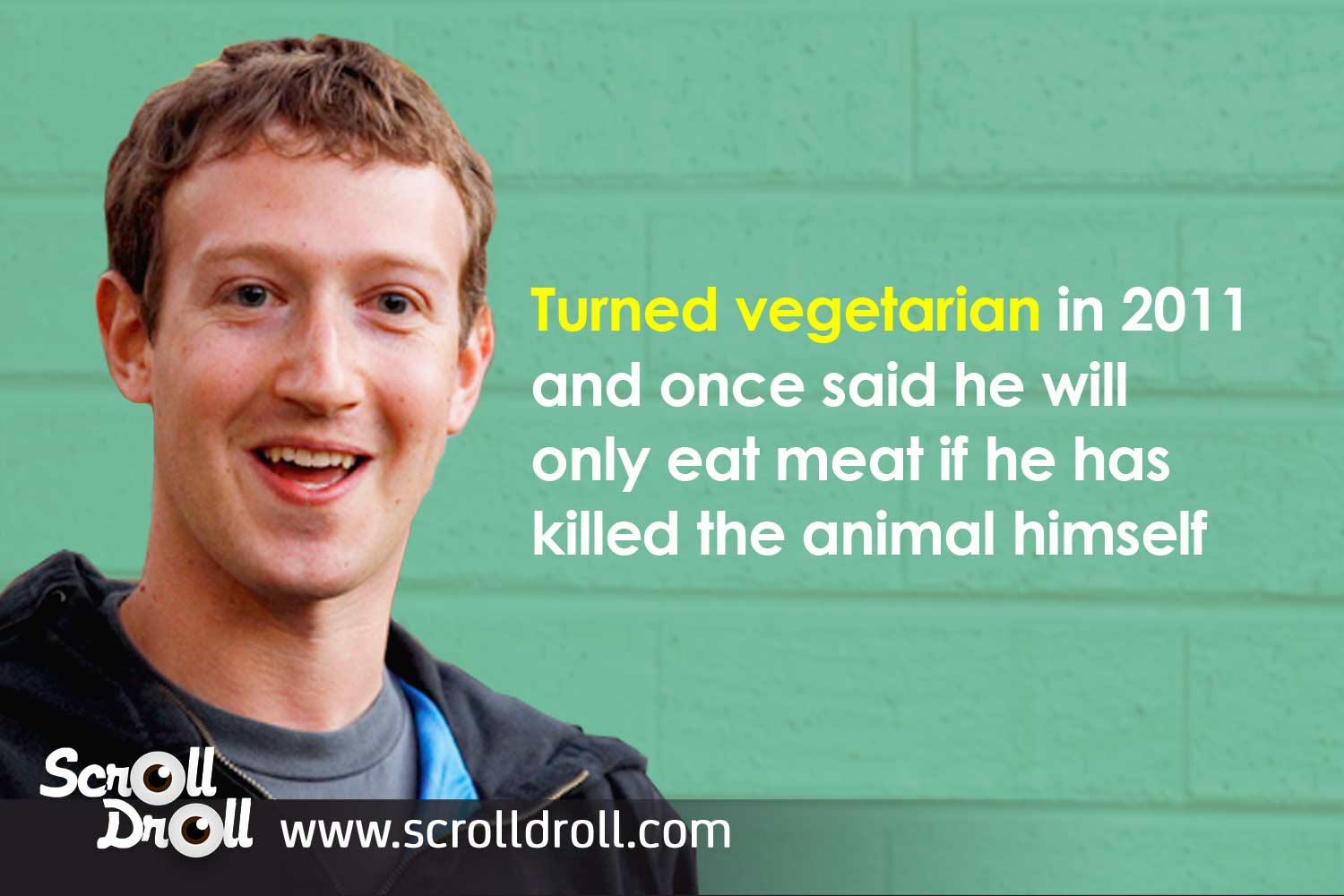 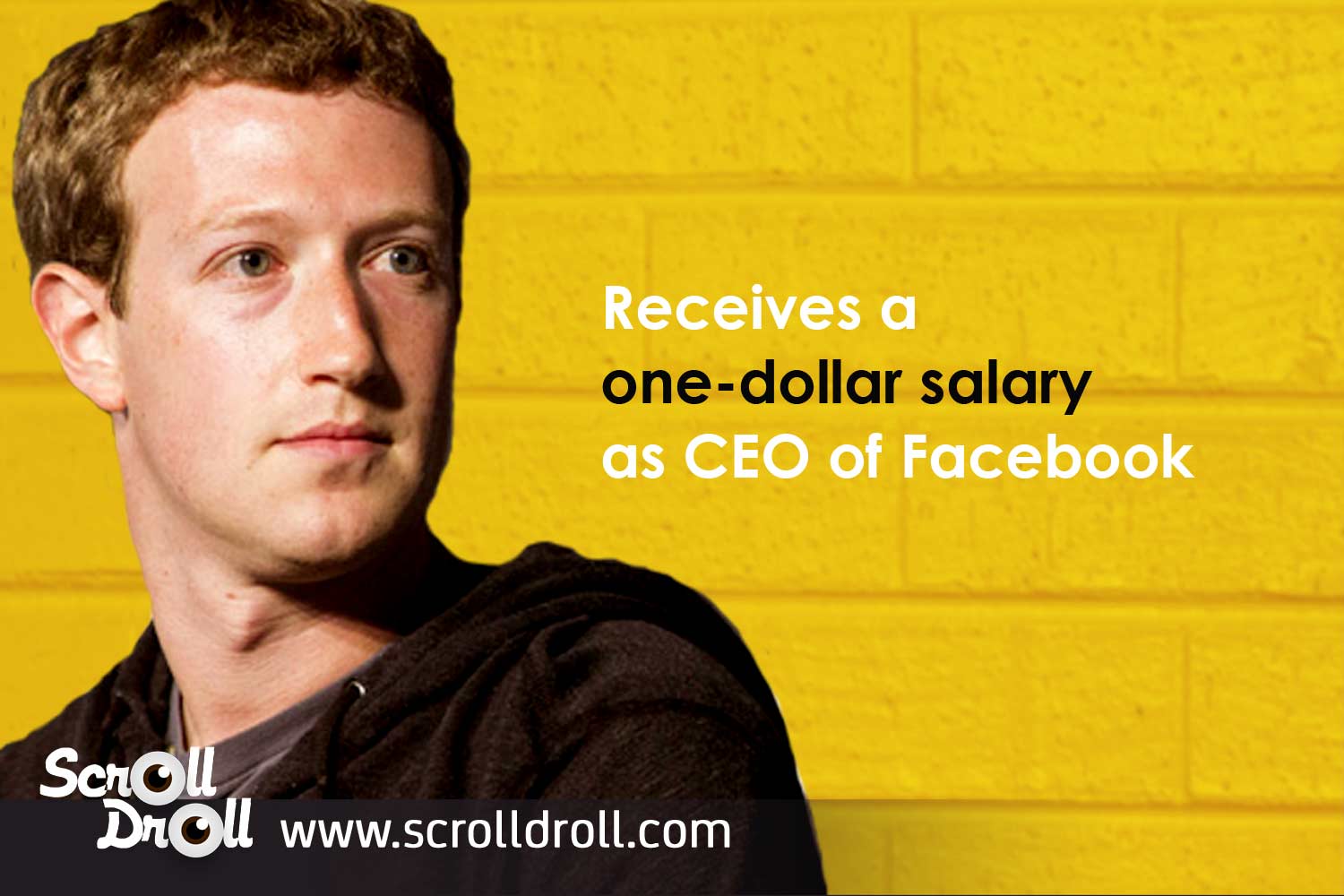 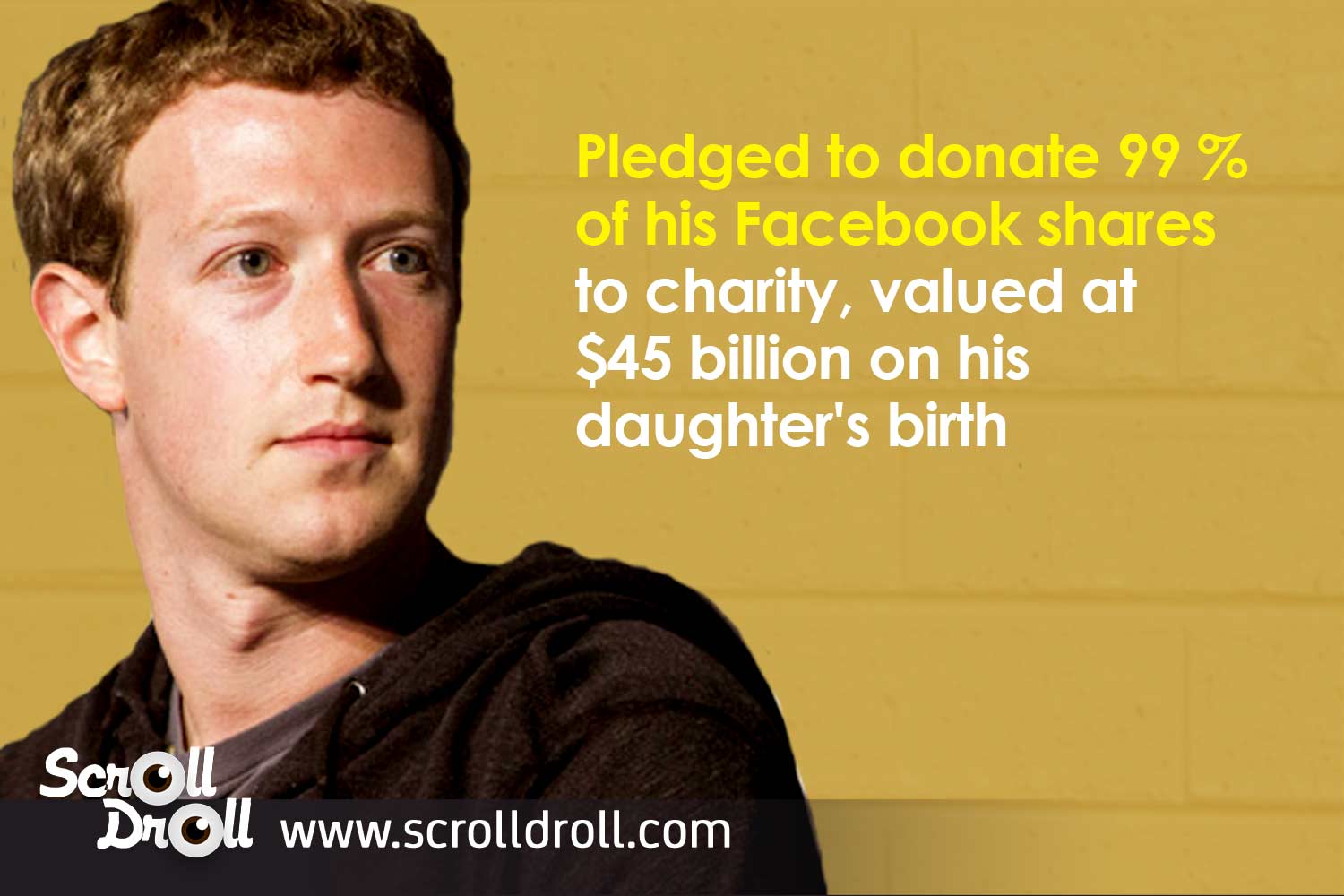 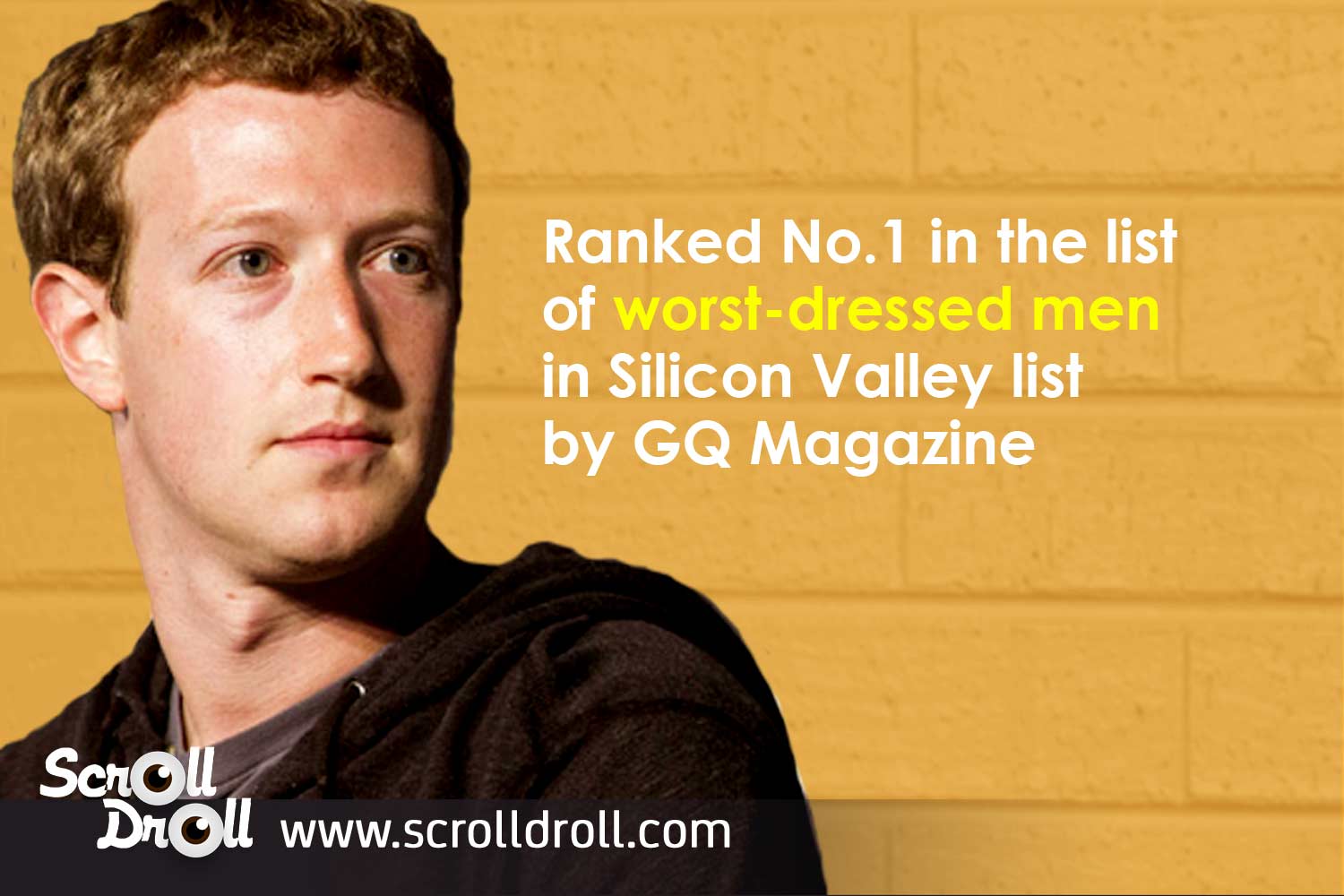 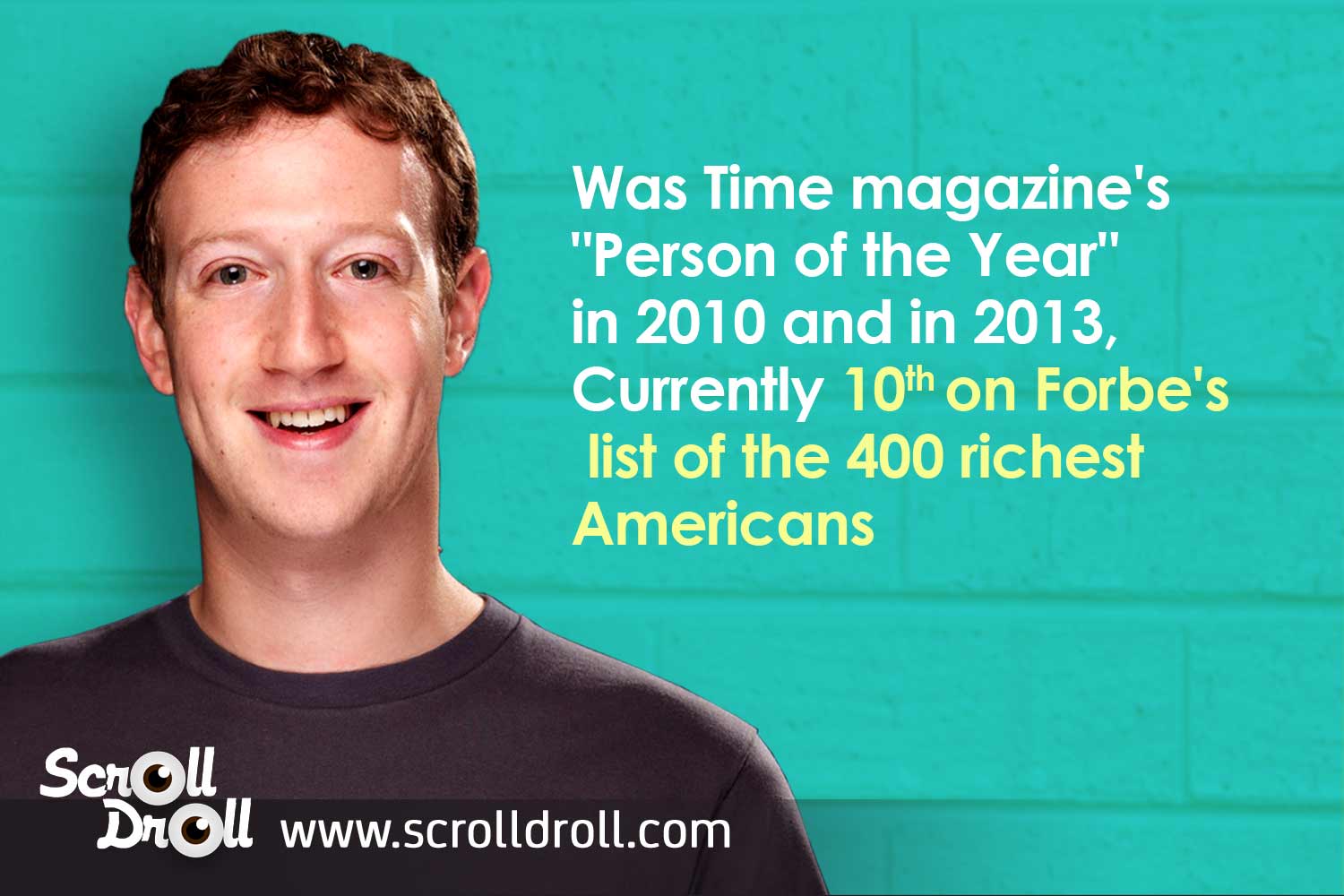 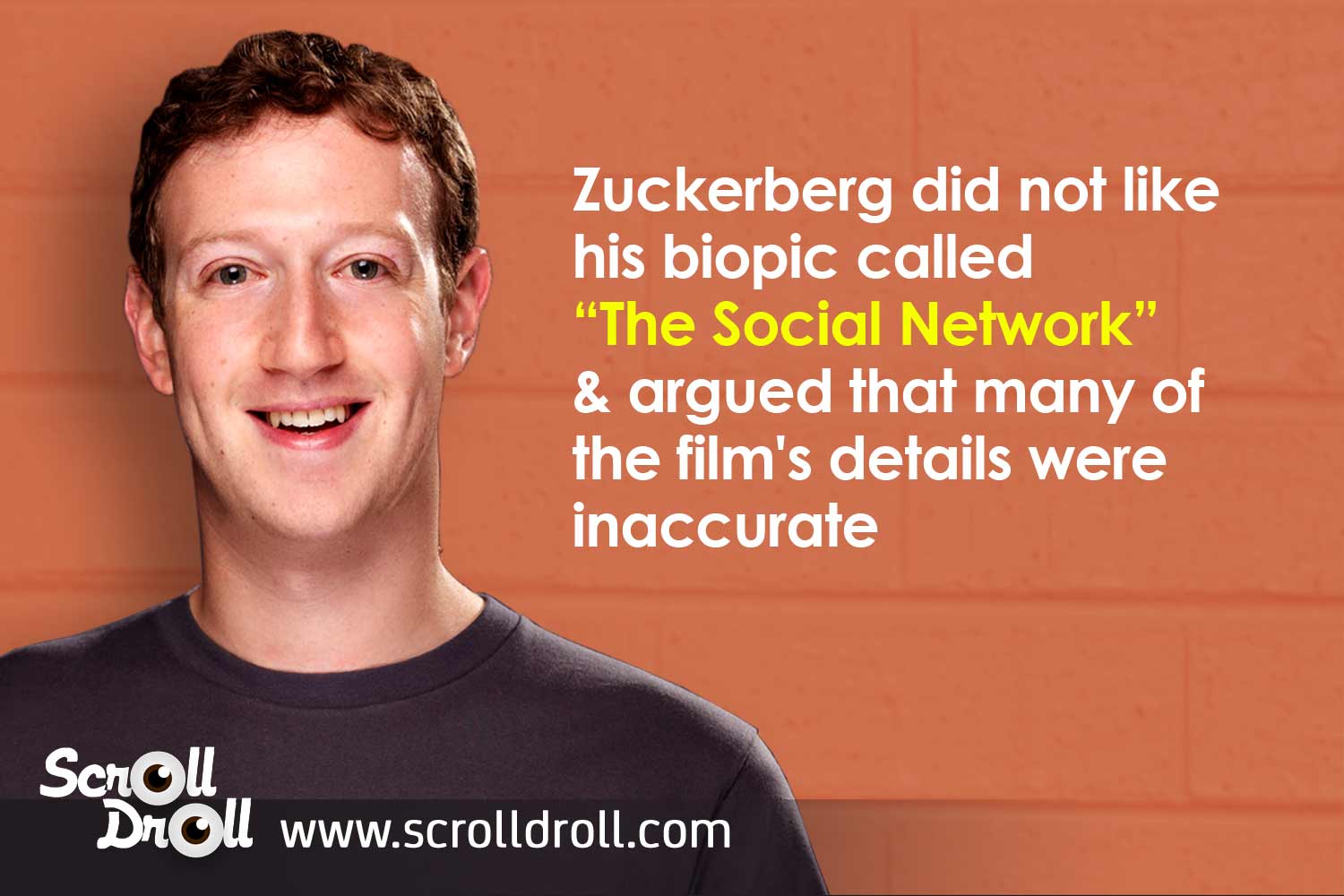 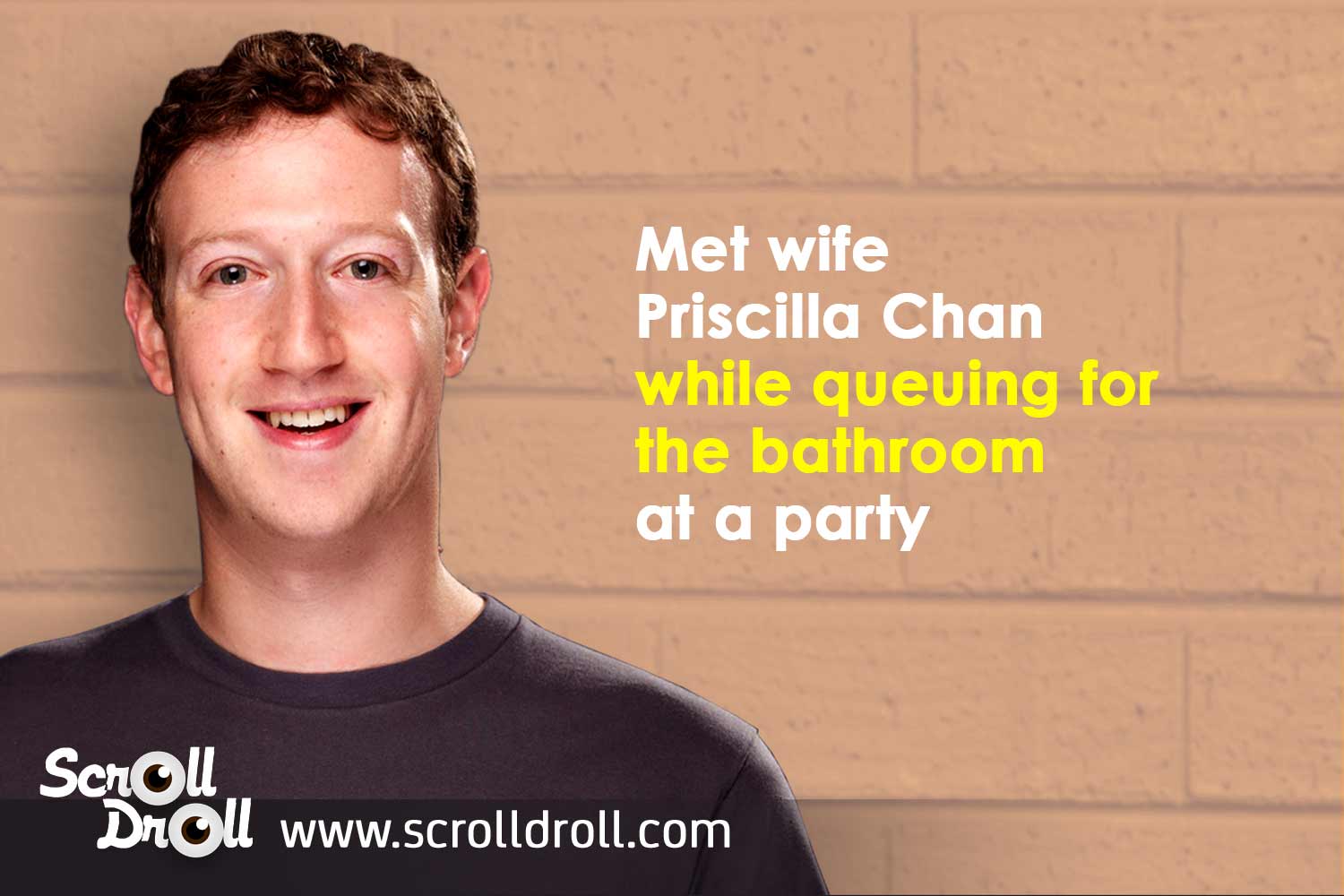 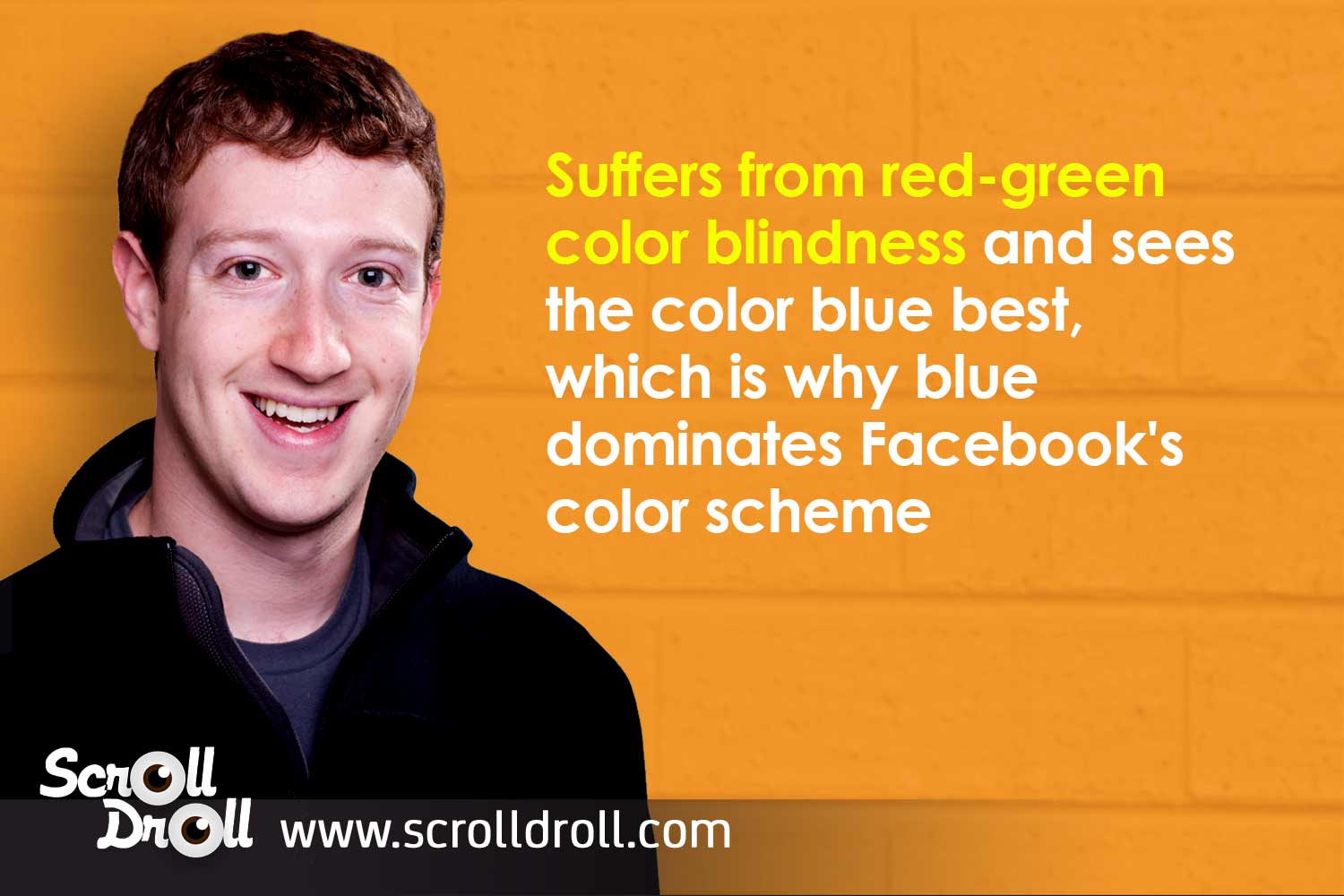 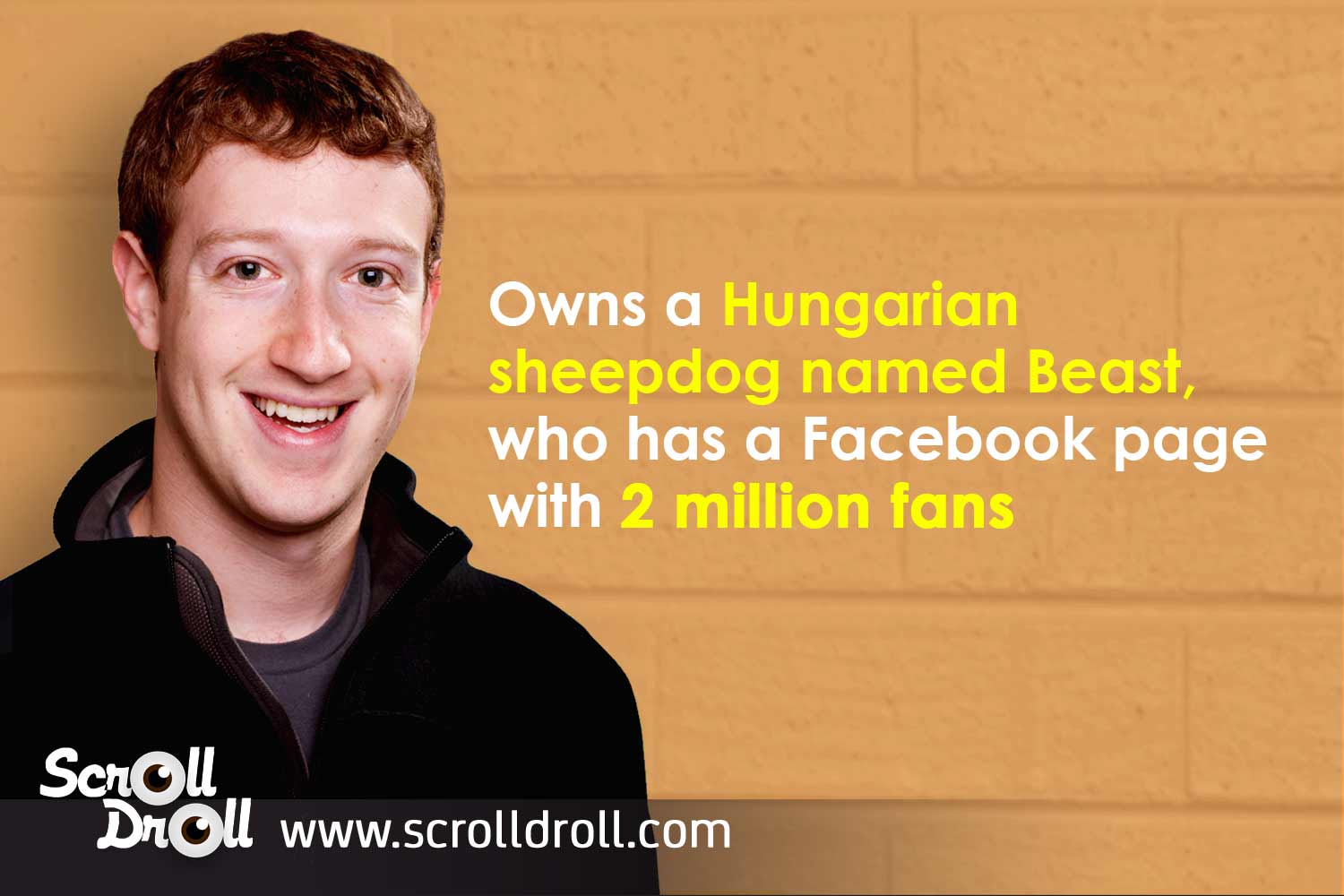 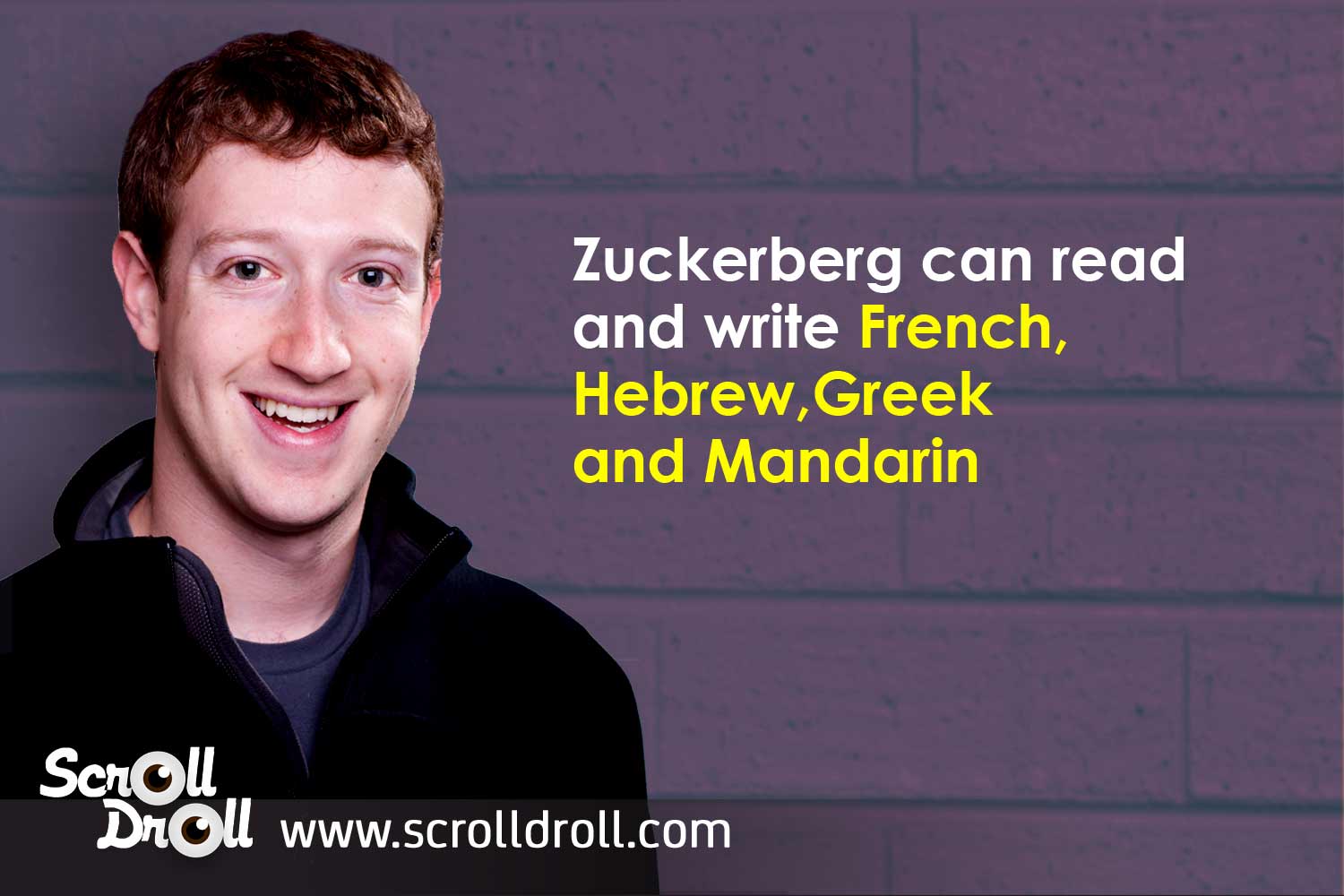 Programming from age 12… Well, let’s say he was born for it.

People from Odisha Who Are Making It Big In Bollywood

10 Humans of Dilli Posters That Will Touch Your Heart