In this era of globalization where everything is either dubbed or subbed, one cannot simply be confined to a single language. Most people in the world are bilingual. Indians by default are multi-lingual, most of them having a good hold on English, Hindi, and a vernacular language. The number of polyglots in the world is increasing day by day. Thanks to media we are exposed to new content from all over the world on a regular basis. Be it Japanese anime, Korean drama, Turkish daily soaps, Latin songs, French literature, Chinese movies, and many more, all of it is at our fingertips. Let’s have a look at some of the most popular languages in the world!

Thanks to colonialism, English is not only the official language of more than fifty countries all over the world and is one of the most spoken languages in the world. It has established itself as the language of science and diplomacy and is the main facilitator of international communication. Other than that, it has a rich literary history that often draws people towards the language. Despite its nonsensical grammar pattern and pronunciation, English is one of the most popular languages in the world. 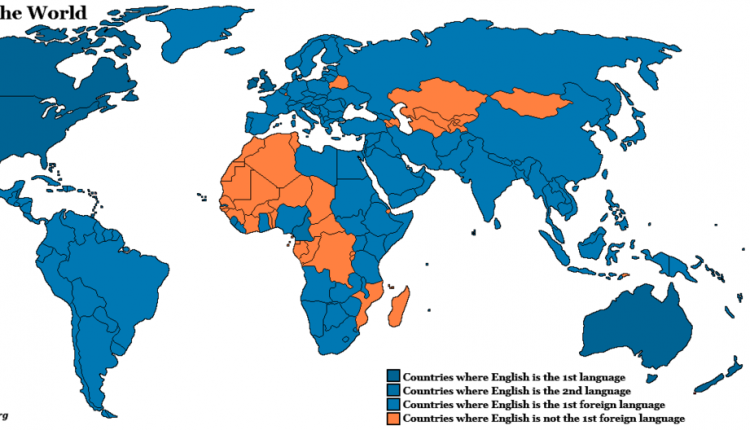 Mandarin is spoken by more people in the world than any other language with more than a billion native speakers. It is mostly spoken in northern China and by Chinese minorities across South-East Asia. Although it has a challenging logographic script and the phonetics are a bit tricky for foreign speakers to grasps, it sure is one useful language to learn with China emerging as a dominant power in every field, and hence the popularity. 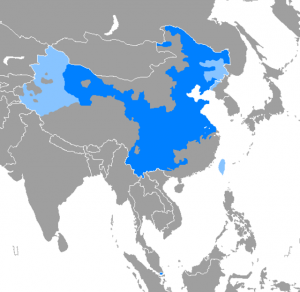 Hindi is the official language of India along with English and is the third most spoken language in the world. It is also widely spoken in several other countries such as Trinidad and Tobago, Fiji, Suriname, etc. The reach of Indian cinema, especially Bollywood, and other forms of media have made Hindi and the various dialects of the same, accessible to the world and thereby making it popular.

With more than 500 million native speakers across Europe and the Americas, Spanish is the fourth most spoken language in the world. It is the second most spoken language by native speakers. It is one of the easiest languages to learn and hence draws a lot of language enthusiasts towards it. With new media content every day, Spanish grows more and more popular with each passing day.

The sacred language of the Quran, Arabic, is indeed a beautiful language, both in terms of the script and the phonetics. It is the lingua franca of the 22 Arab countries of the Arab league. The Arabic spoken nowadays is a modernized version of classical Arabic but natives often deny this distinction and put both variations under the name al-fuṣḥā which literally means eloquent Arabic. Once you learn the language you wouldn’t need translations to read their beautiful poetry. 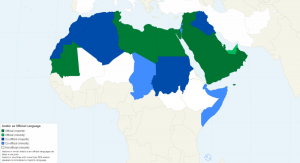 The language of love, French is considered one of the most sophisticated and nuanced languages in the world. It has been known in history as the language of art and literature. Other than France, French and its various dialects are widely spoken in Canada, the Caribbean, and former French colonies in Asia and Africa. It is the official language of 29 countries all over the world. Even if you are not a French speaker, you would find yourself using several French words and phrases such as “bon voyage” and “pardon” on a regular basis.

The most spoken native language in the European Union and a language that reeks of power, German is certainly one of the most popular languages in the world. It is the official language of Germany, Austria, Switzerland, and Liechtenstein and also the national language of Namibia. Although a little difficult to learn, German certainly has a stronghold in popular culture with evergrowing numbers of people wanting to learn the language.

Korean popular culture has taken the world by storm. With a crazy fan following for Korean dramas, Korean pop music, and critically acclaimed Korean films, South Korea is really making its presence felt in the world. The number of non-native speakers who are taking interest in learning Korean is unimaginable. It is definitely one of the most popular languages in the world.

On one hand, there are three writing systems, multiple honorifics, and thousands of kanjis! On the other hand, we have anime, manga, samurai culture, Japanese songs, and films! Of course, Japanese popular culture weighs out every other difficulty that you might face in learning the language. And trust me, once you learn the language, Japanese is one of the easiest languages to learn. Don’t ask me, ask the 130 million speakers of the language how kawaii it is! 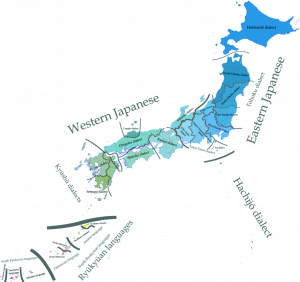 Widely spoken in Russia and the former republics of the USSR, Russian is quite a handy language to learn given its usage by more than 150 million native speakers. Once you learn it, you’ll not only have access to a rich researchable database of any field that you can think of but you’ll also be exposed to their beautiful, beautiful literature. I would learn Russian any day to read the original works of Leo Tolstoy.

Another Romance language of the Indo-European language that is widely popular in the world is Italian. It is the language of food, the language of music, and most importantly Machiavellian philosophy! With around 70 million native speakers, Italian is a classic beauty that has retained its popularity in the modern world.

With a vast and beautiful body of literature and 5o million native speakers, this language really speaks for itself. As you fall for this exquisite accent and explore its delicate intricacies, Urdu opens you up to an altogether new world. 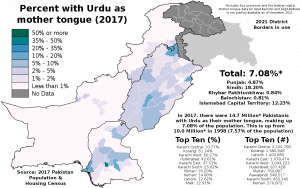 Portuguese is the sixth most spoken language in the world. It is the official language of several countries such as Brazil, Angola, and Portugal. With 250 million native speakers, the popularity of Portuguese is evident.

Mostly spoken in Eastern India, Bangladesh, and by other Bengali communities all over the world, Bengali is one of the most spoken languages in the world. Its rich literature and sweet tone are a few of the many factors that draw people towards this language. 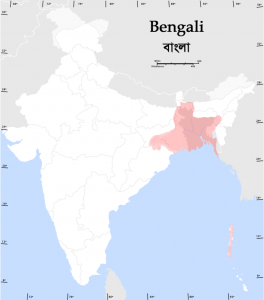 Turkish belongs to the Turkic language family and is mainly spoken in Turkey and other neighbouring countries like Greece, Iraq, Syria, Northern Cyprus, etc. Although the beauty of the language is sufficient for its fame, the popularity of Turkish dramas gave a new surge to the language among various speakers all over the world. 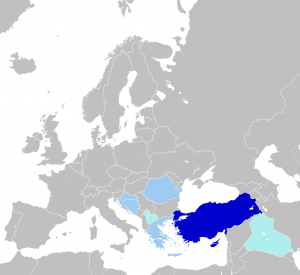 Yes, we did not include the Khoisan languages (the ones which those clicking noises that are used for consonants) or popular created languages such as Klingon. We can keep that for a different list. Which of the most popular languages in the world are you planning to learn soon? Do let us know in the comments section.