13 Politicians And Their Previous Professions You Didn’t Know Of

India is surfeited with a variety of politicians. From uneducated to Oxford graduates, leaders of India come from diverse professions and cultures. Engineering, economics and science are some of the fields of study that Indian politicians have hailed from. These knowledgeable lawmakers are backed by hefty professional education but gave up their careers to pursue politics. Let’s have a look at 13 such Indian politicians and their previous professions you didn’t know of.

1. Jairam Ramesh – Engineer by education, an economist by profession 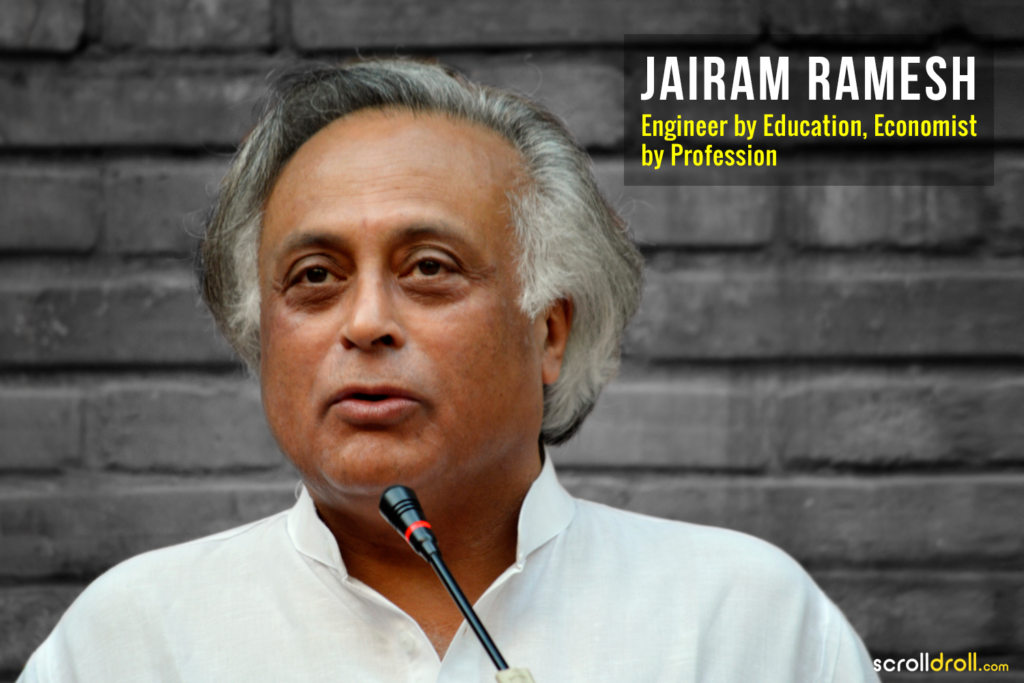 Having passed out from prestigious institutes like IIT Bombay, Carnegie Mellon University and Massachusetts Institute of Technology, Congress politician Jairam Ramesh held many important posts before joining politics. Ramesh worked with the World Bank back in 1978, after which he returned to India to be an assistant to economist Lovraj Kumar at the Bureau of Industrial Costs and Prices. He was also a part of Manmohan Singh’s finance ministry during the Narasimha Rao administration. 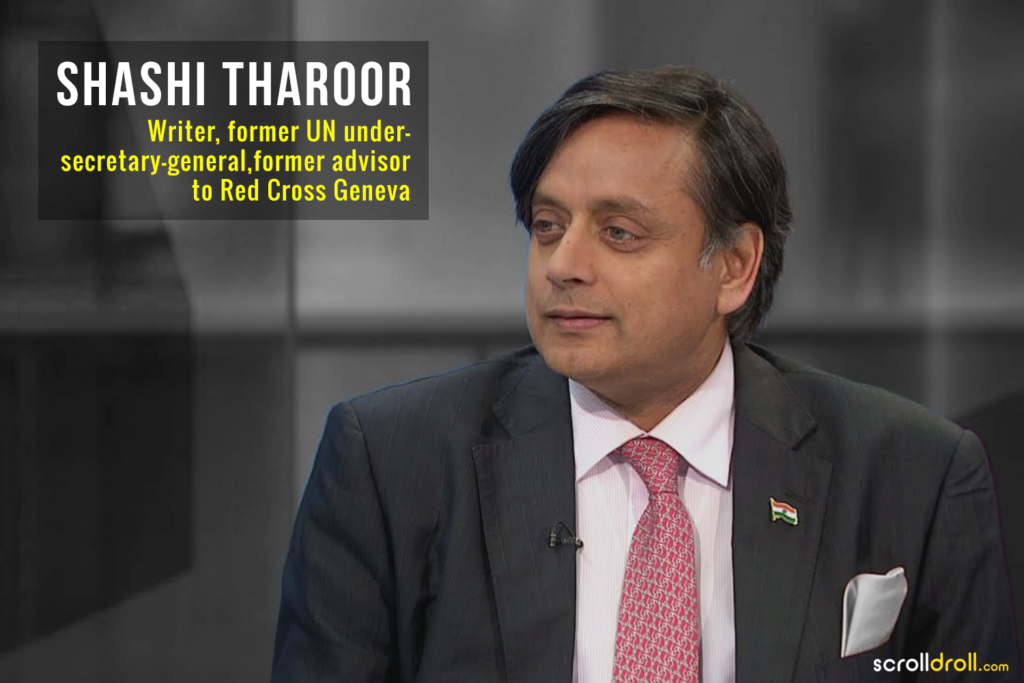 Having been a former UN official, Tharoor was India’s candidate for UN Secretary-General in 2006. It was only in 2009 that he won the Thiruvananthapuram seat as a Congress candidate. 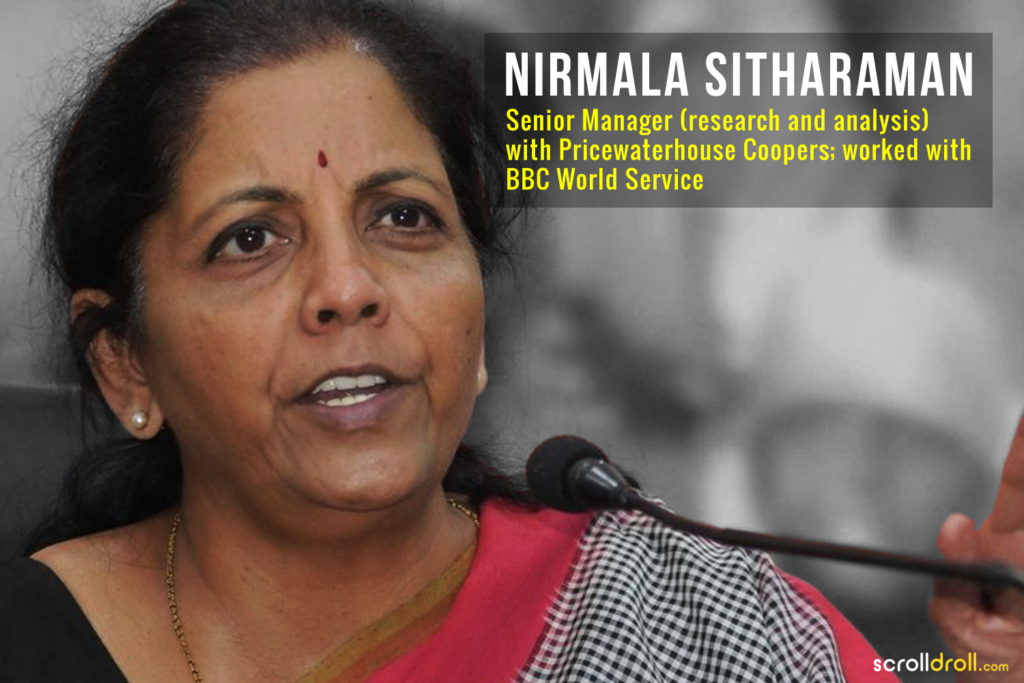 An M.Phil in International Studies from JNU, Delhi, Sitharaman joined the Bharatiya Janata Party in 2006. Having been appreciated for her outspoken views, she was appointed as a member of Rajya Sabha. 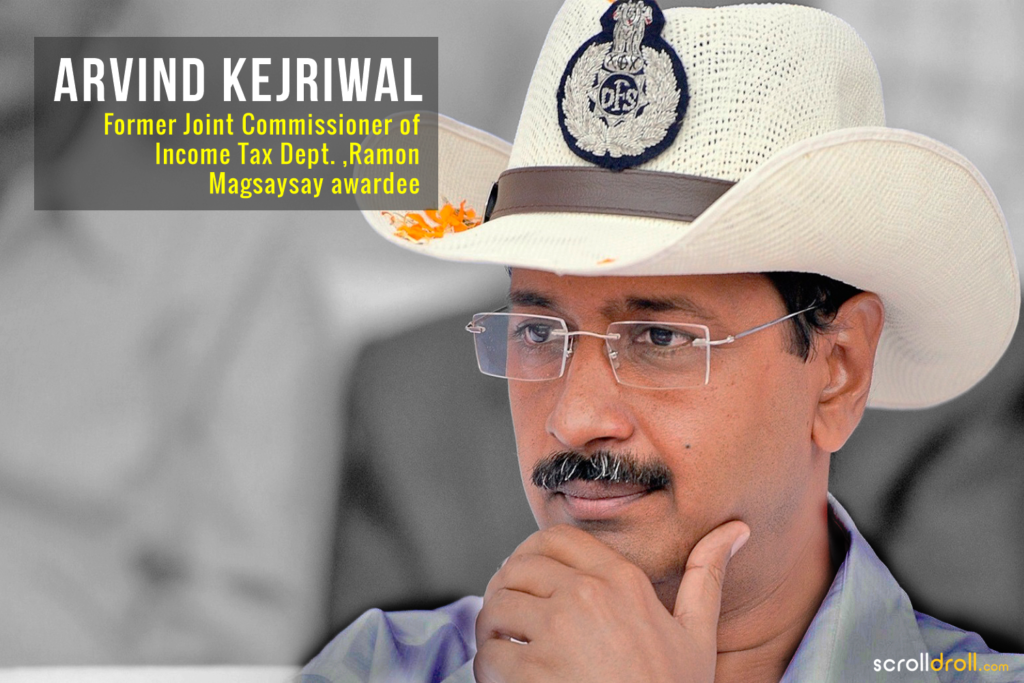 An IIT Kharagpur pass out, Kejriwal was part of the Indian Revenue Services, which he gave up to set up an NGO – Public Cause Research Foundation. He launched the Aam Aadmi Party in 2012 which won with a vast majority in Delhi in 2015, making him the Chief Minister of the capital.
Now: Chief Minister of Delhi 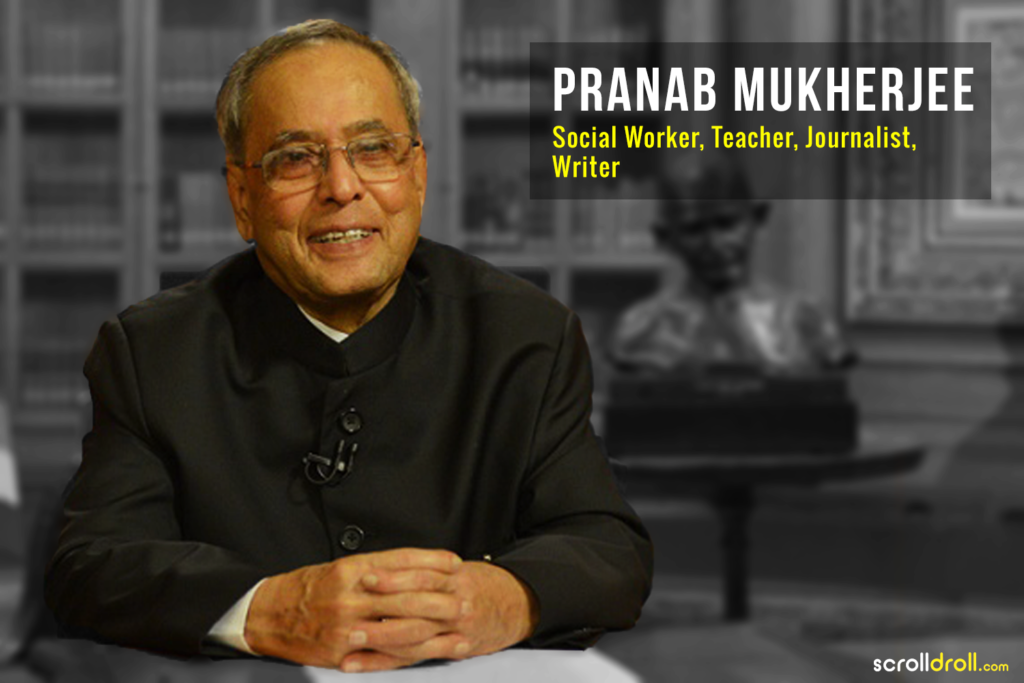 The thirteenth president of India, Pranab Mukherjee, began his career as an upper division clerk in the office of the Deputy Accountant General (Post and Telegraph). He became a Political Science teacher later in life and also worked as a journalist with Desher Dak before joining the Indian National Congress in 1969, along with being made a member of the Rajya Sabha. 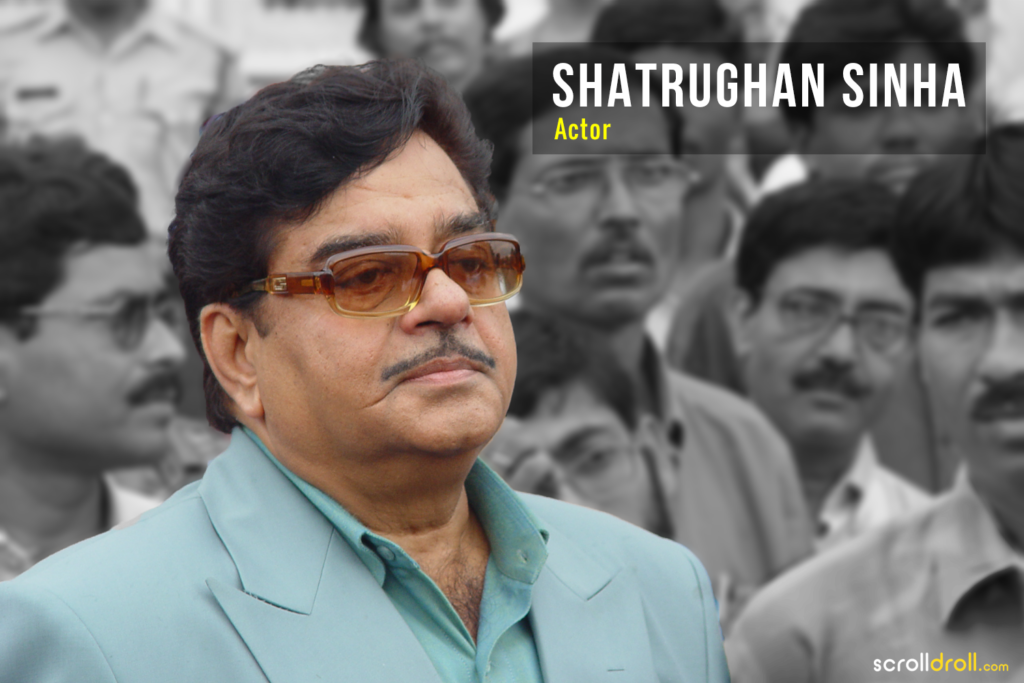 This actor turned politician won the Outstanding Contribution to Indian Cinema Award at the IIFA in 2014. The actor has been a member of Lok Sabha and Rajya Sabha twice after getting affiliated with the Bharatiya Janata Party. 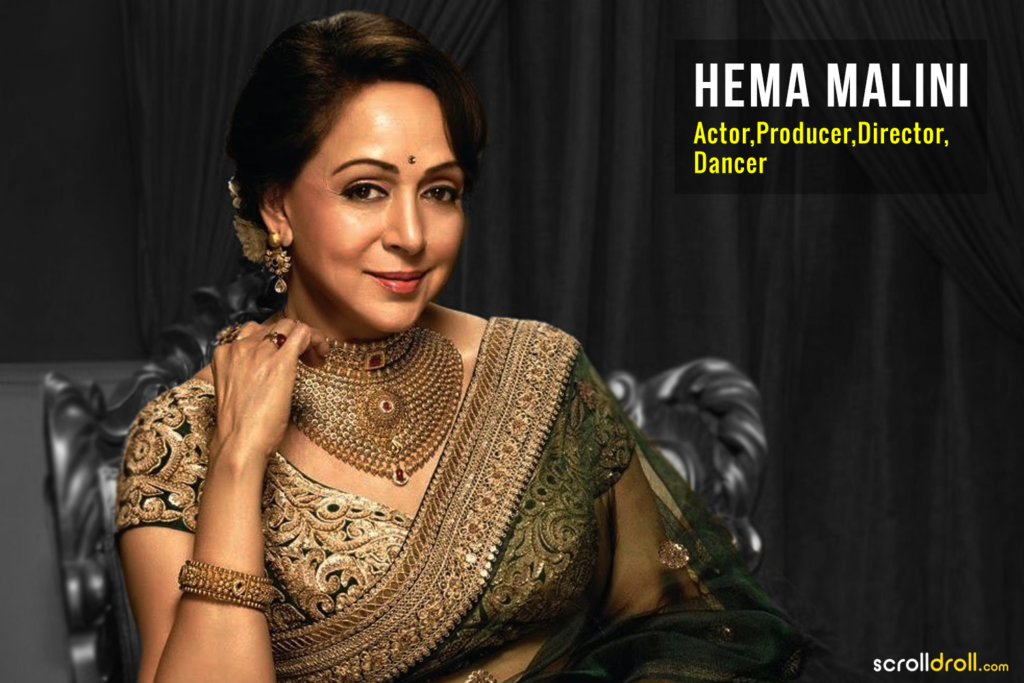 Dream girl Hema Malini was a successful film star in both Bollywood and Tollywood. Malini, being a trained Bharatnatyam dancer, also owns the Natya Vihar Kalakendra dance school. The actor’s first step into politics was when she campaigned for the Bharatiya Janata Party candidate Vinod Khanna in 1999, after which she herself became a part of the party in 2004. She served as an MP in Rajya Sabha. 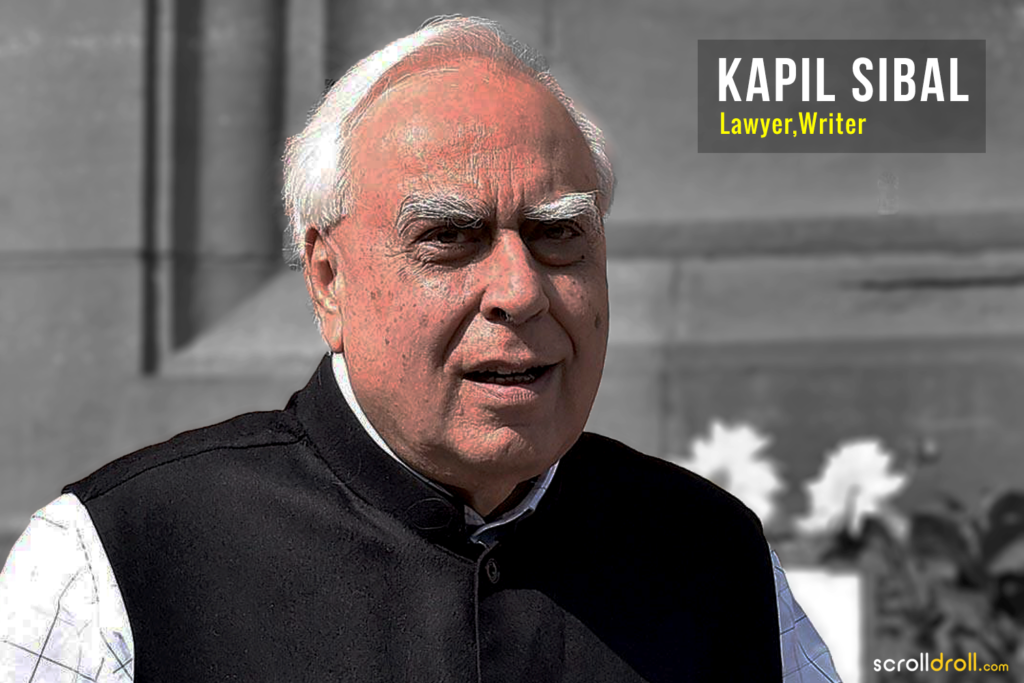 Sibal is a lawyer with a strong hold on politics. He was first nominated by the Congress in 1998 as a member of the Rajya Sabha. Sibal has served as the President of the Supreme Court Bar Association thrice. Sibal was also the Additional Solicitor General of India between 1989 and 1990. The writer Sibal has written an anthology title I Witness: Partial Observation. 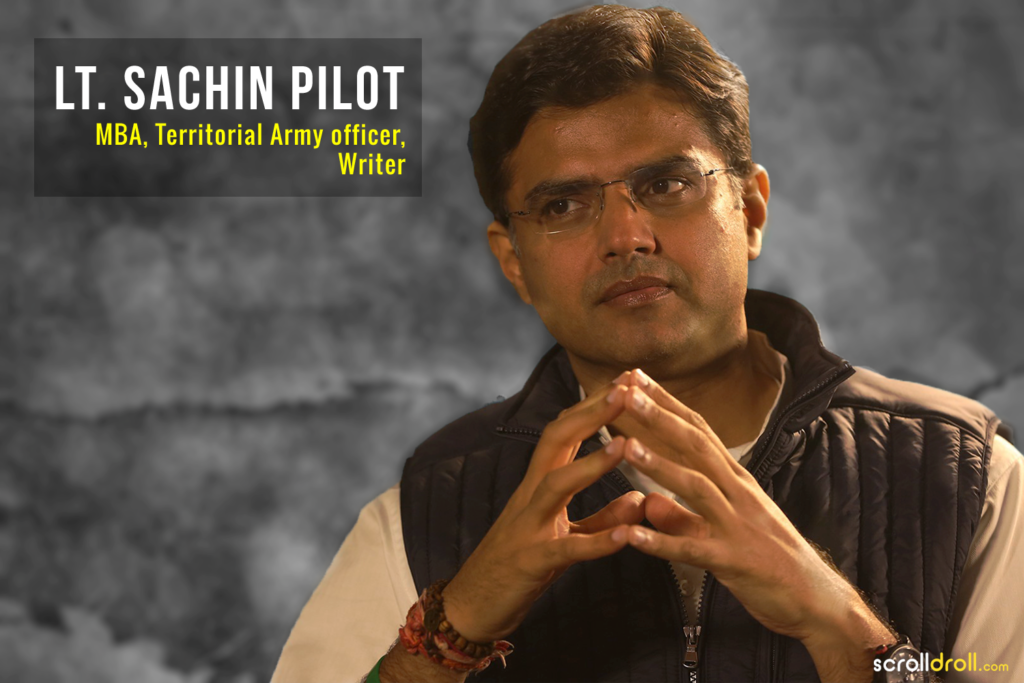 Congress leader Lt. Sachin Pilot who became the youngest Member of Parliament in the country at the age of 26. After finishing his MBA, Pilot was employed with the Delhi Bureau of BBC and then with General Motors. 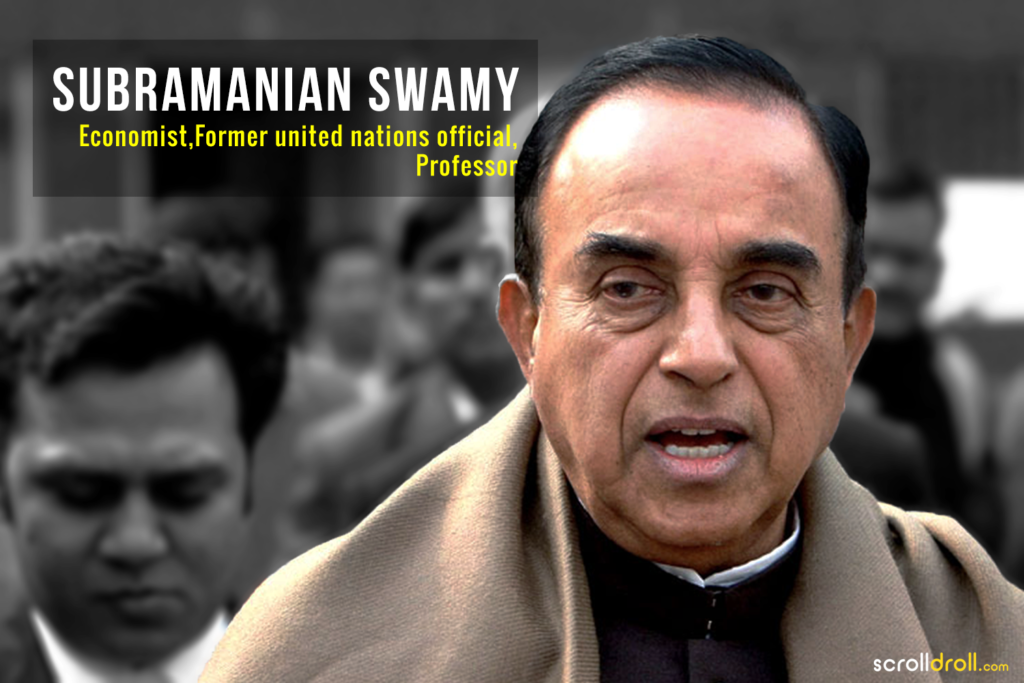 Having studied Ph.D. in Economics from Harvard, Swamy joined as an assistant professor at the same institution. He also taught Economics at IIT, Delhi. He stepped into politics with the Sarvodaya Movement that led to the formation of the Janata Party. He later joined the BJP in 2013.

Now: Member of Parliament, Rajya Sabha as a person of excellence in Economics & Academics 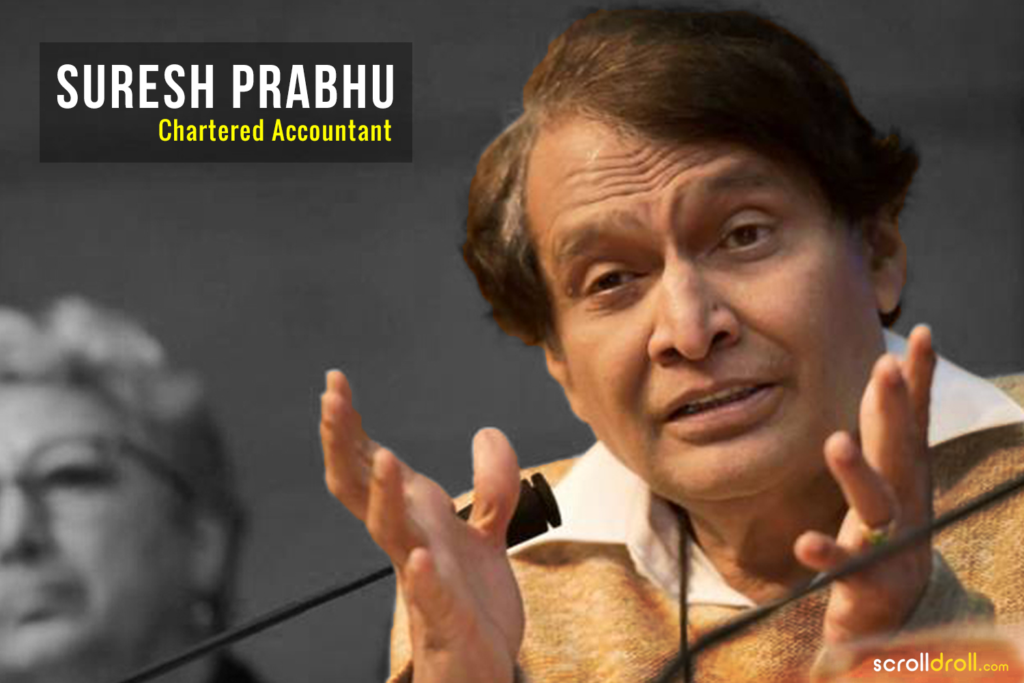 This CA turned Politician joined the BJP in 2014. Prabhu was an All India 11th rank holder in the CA exam. He has held several governments and semi-government posts. He has traveled to more than 100 countries and is working on 16 global organizations and 9 strategic dialogues like the UNDP, UNIDO, World Economic Forum, UNESCO etc.

Now: Ministry of Commerce & Industry and Civil Aviation of India 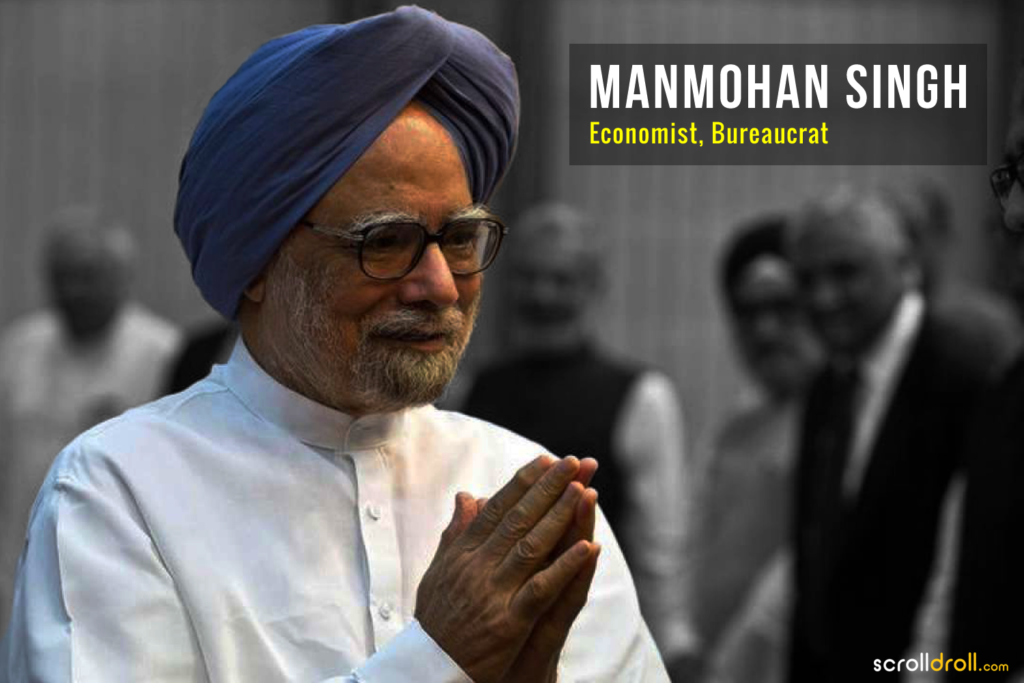 Having completed his Economics Tripos at University of Cambridge, Manmohan Singh became the apolitical economist to help prime minister P.V. Narasimha Rao in liberalizing India’s economy in 1991. After completing his D.Phil from Oxford, Singh worked for UNCTAD. He became the 13th Prime Minister of India and held office from 2004-14. Also, he served as India’s 13th Prime Minister from 2004-14, 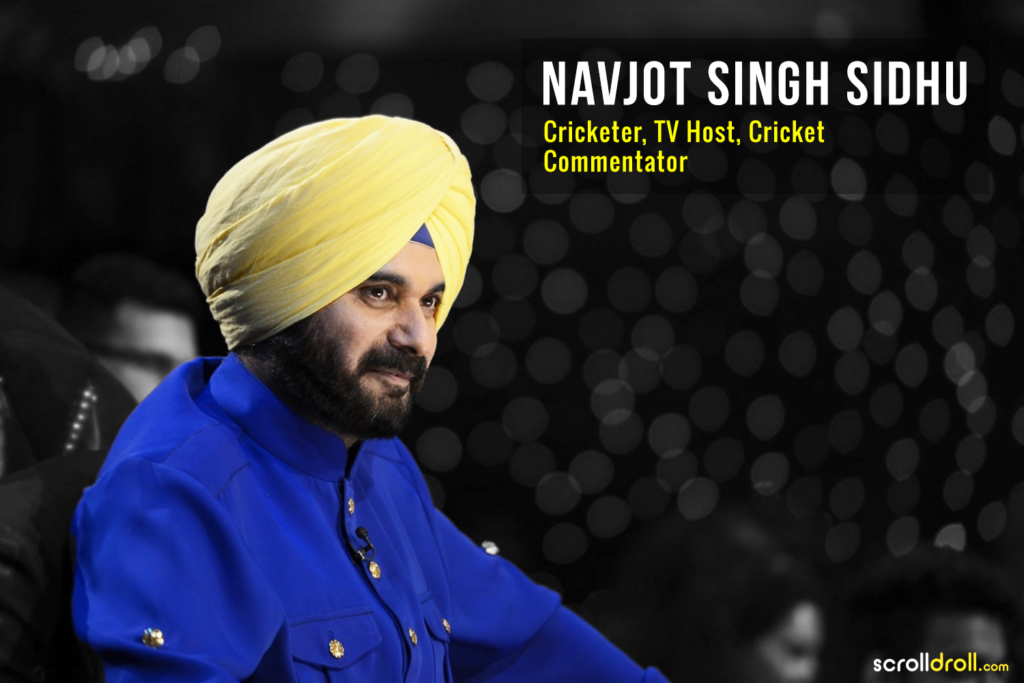 Sidhu was a former Indian cricketer who came into politics through the BJP in 2004. After retiring from Cricket, he took up television commentary and started hosting TV shows. As a cricketer, Siddhu played 50 Test matches and over 100 ODIs scoring over 7000 international runs. He scored 27 First class centuries in an 18-year career.

Now: Minister of Local Government, Tourism, Cultural Affairs, Archives and Museums for Government of Punjab and Member of Legislative Assembly of East Amritsar

These people gave up on their careers to join politics. But wonder whether the youth today would choose politics over their alternate careers.

Ladies, here’s a chance to give wings to the next big thing