13 Ironies that Exist in India

We are a country of diversity, vividness and full of IRONIES!

We bring you our series of posters that portray the different ironies that exist in India.

1. Homes to build but none to live in. 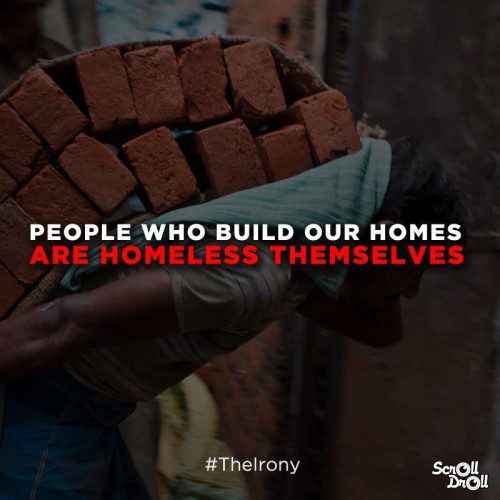 2. Dearth of electricity for electricians. 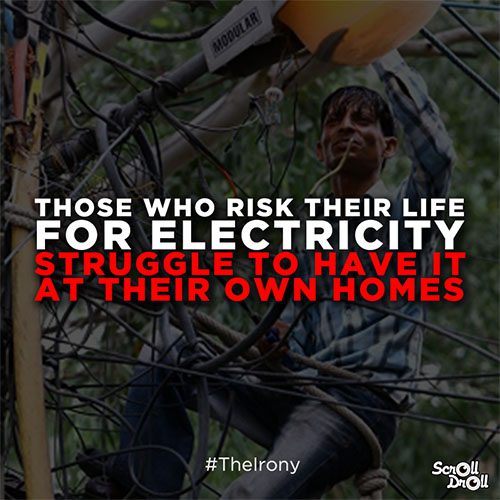 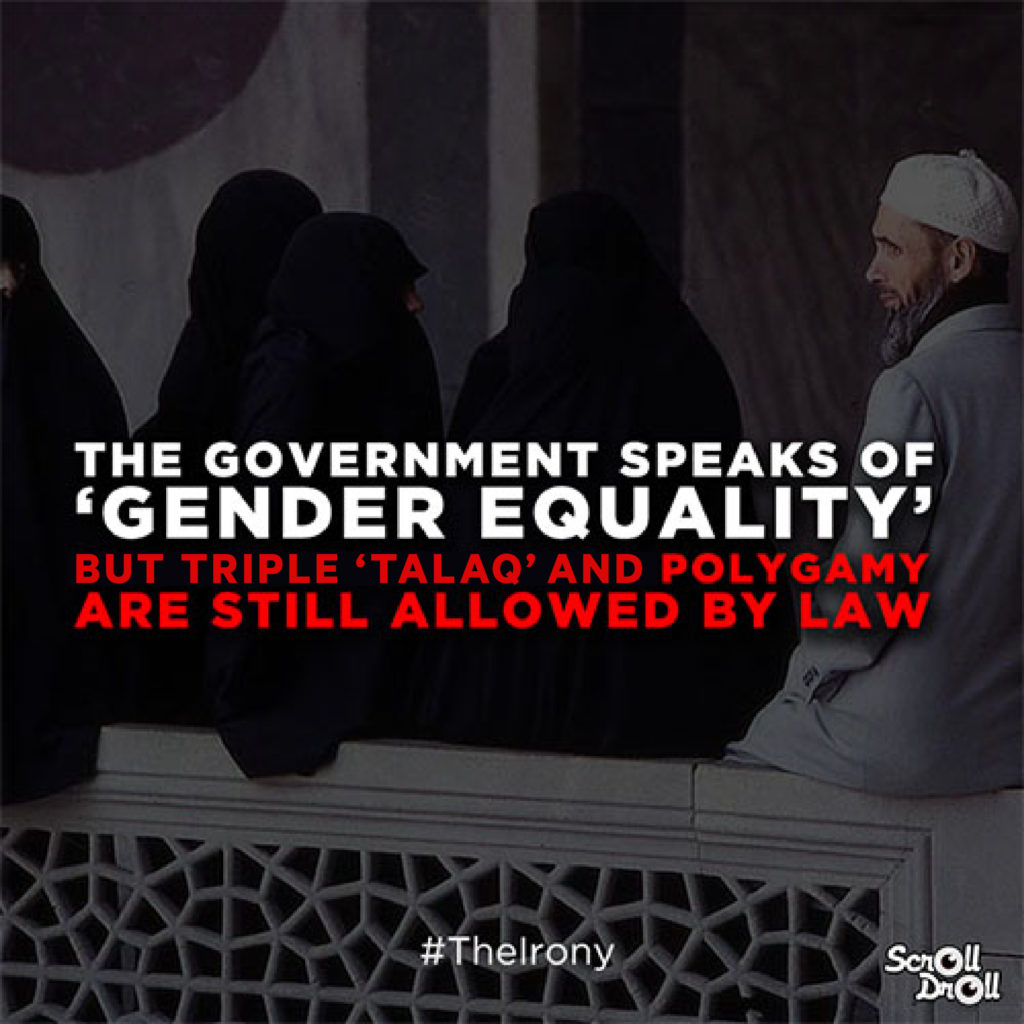 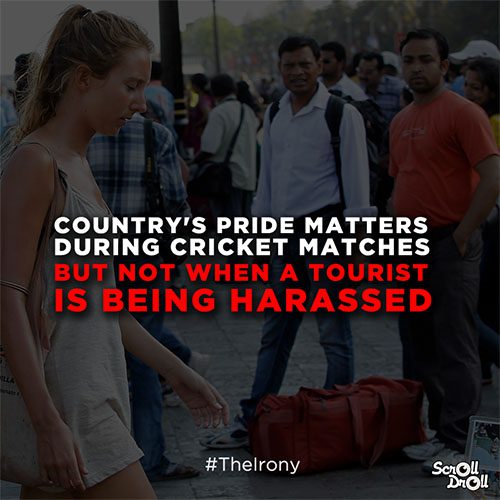 5.Commenting but not doing. 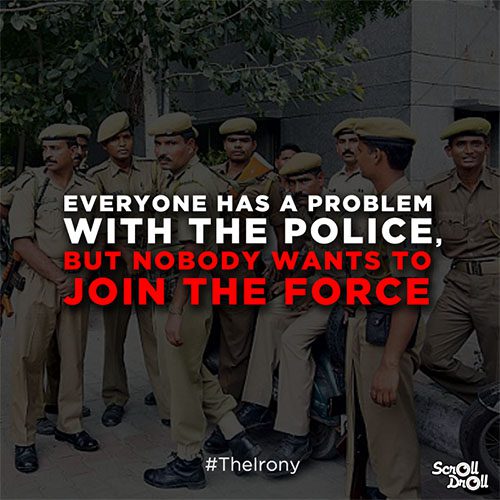 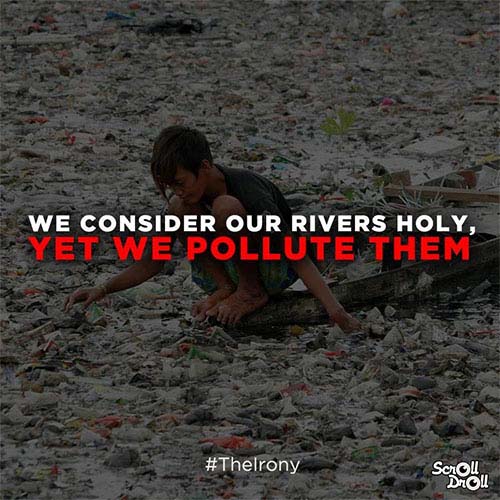 7. Conflicted use of media. 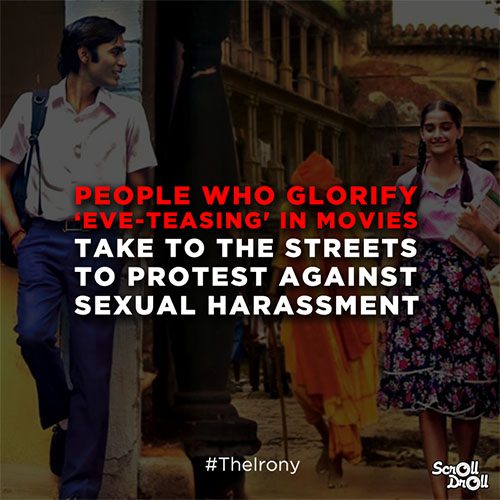 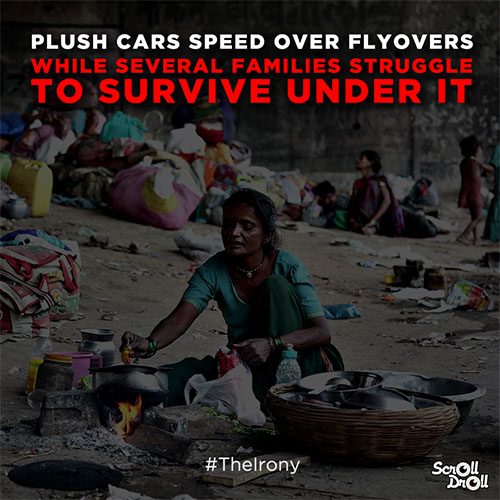 9. It’s okay to pray but inappropriate to practice. 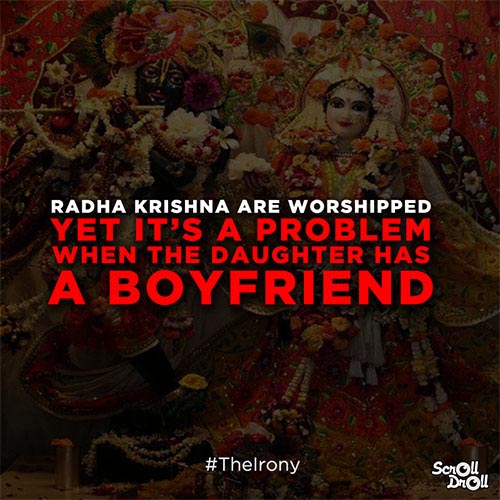 10. When victim is the culprit. 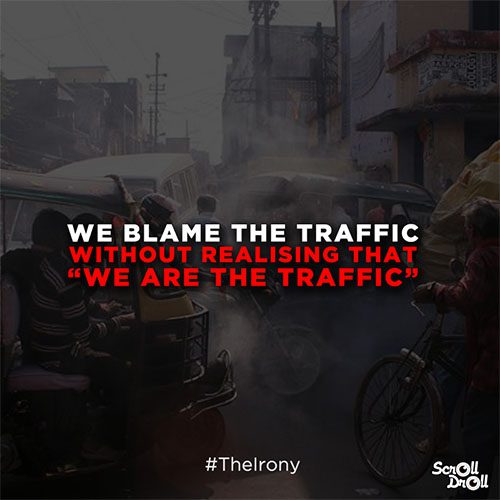 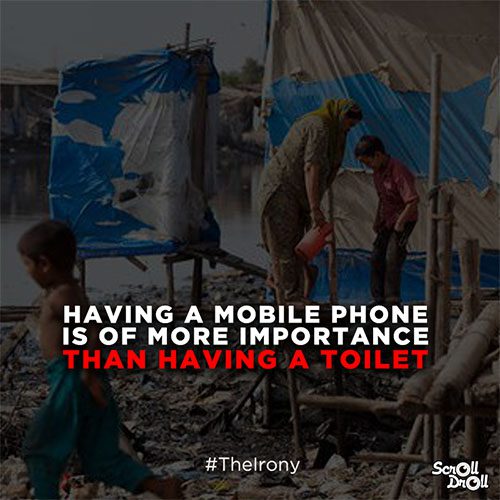 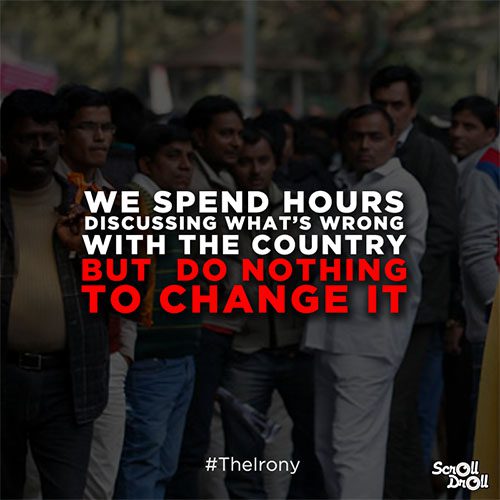 13. Overeating over feeding the poor. 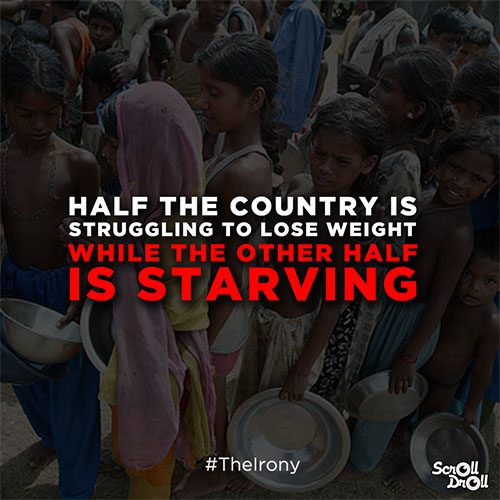 These posters don’t portray a pretty picture of the nation. But sadly, they project nothing but the truth. India, known for its principles, customs and traditions, fails in numerous ways to emerge as a just and equitable nation.

8 Posters That Tells You What Happens When You Start Smoking