Love for the nation runs in the bloodstream of Indians and over the years, our country has produced many war heroes. One of these legends was Narendra Singh Chaudhary, a.k.a. ‘the Steel Man’. If you haven’t heard of him then you must. Narendra was an Indian Army expert bomb diffuser who dismantled over 250 bombs! Unfortunately, this brave heart met a tragic end. What happened to Narendra and how did he get the alias—the steel man of India? Let’s find out! 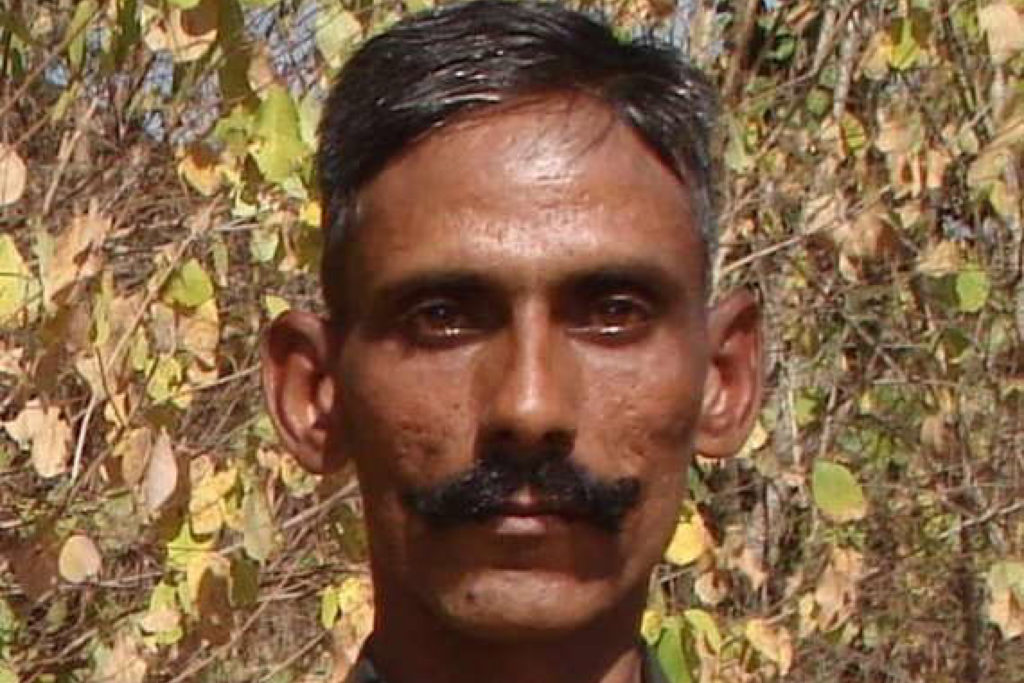 The steel man was from Pali district of Rajasthan and joined the Indian army at a young age. Despite little formal training, he grew into an expert bomb diffuser and served the country for more than a decade. Because of his masterly skills, Narendra was often assigned Naxal prone areas—which were heavily mined by the Naxalites, that also put him on the top of their hit list. During his course at the army, he diffused more than 256 bombs and saved thousands of lives. 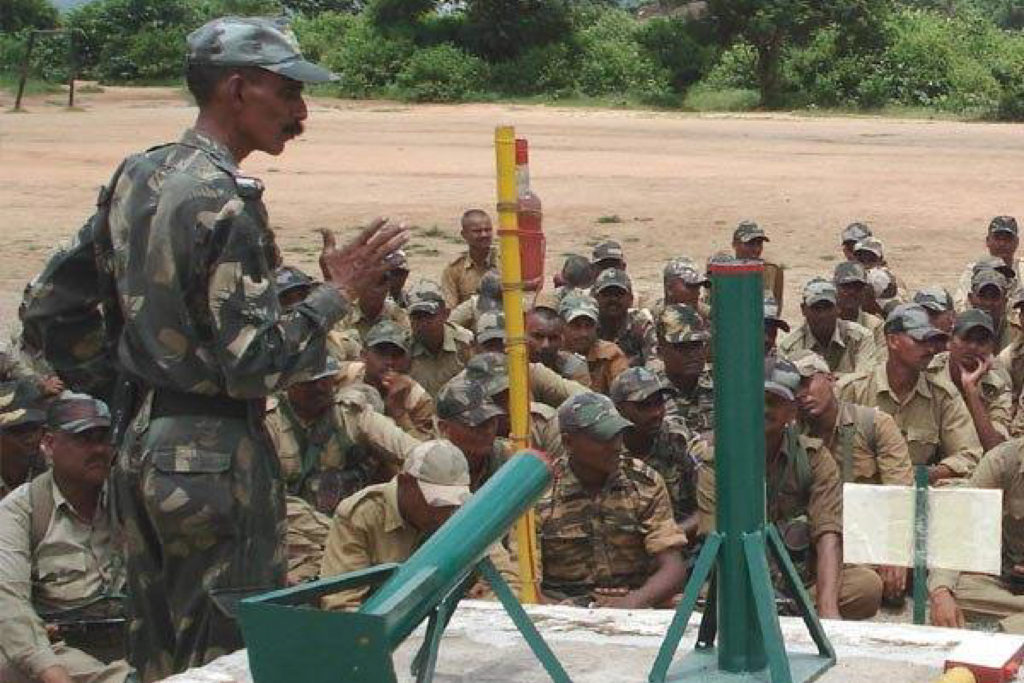 The Man of Steel

No, we’re not going to tell you about Superman but a man who displayed a similar level of strength and courage as Superman himself. Narendra was an intrepid officer who always kept his team at bay, whenever diffusing a bomb. He could go on for long distances without water or food and survived dangerous Indian terrains with much ease. His squad says that during his run at the army, he never fell ill. Because he showed such valiant endurance, everyone called him The Steel Man. 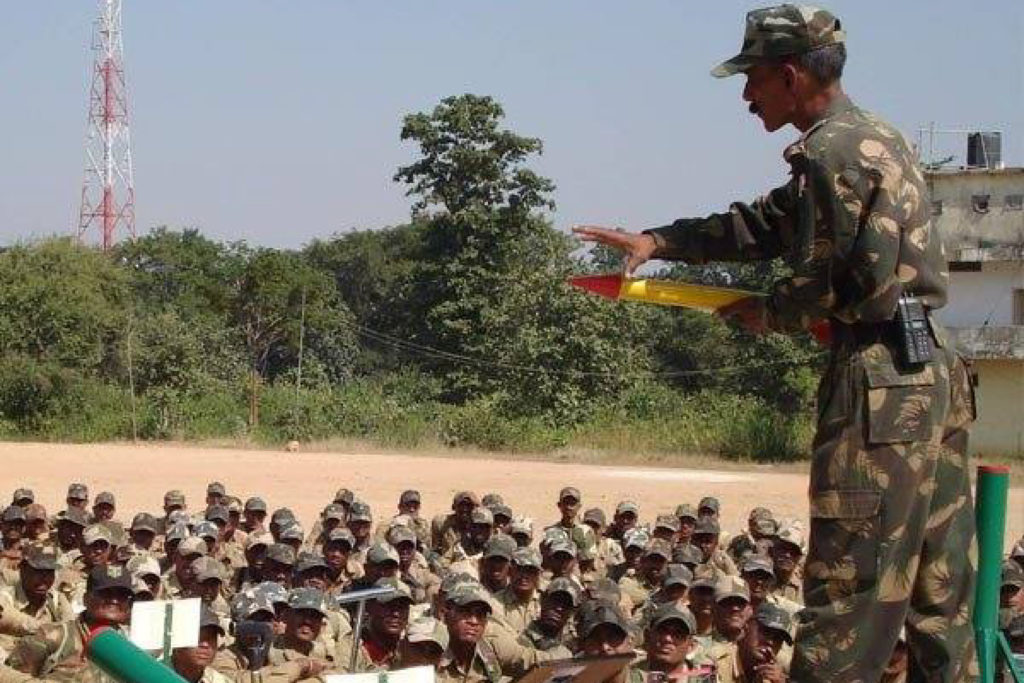 How we lost The Steel Man of India?

Narendra always said that he’d lose his life to a bomb. So while performing a stimulated situation test, Narendra must have picked on a wrong wire of the detonator which blasted in his face—killing him instantly. The steel man lost his life diffusing a bomb isn’t a surprising fact but what’s tragic is that he died during a stimulated test. This tragedy could possibly have been avoided if the equipment used for practice weren’t fatal. And if the equipment indeed is life threatening then necessary precautions must be taken before performing such tests. 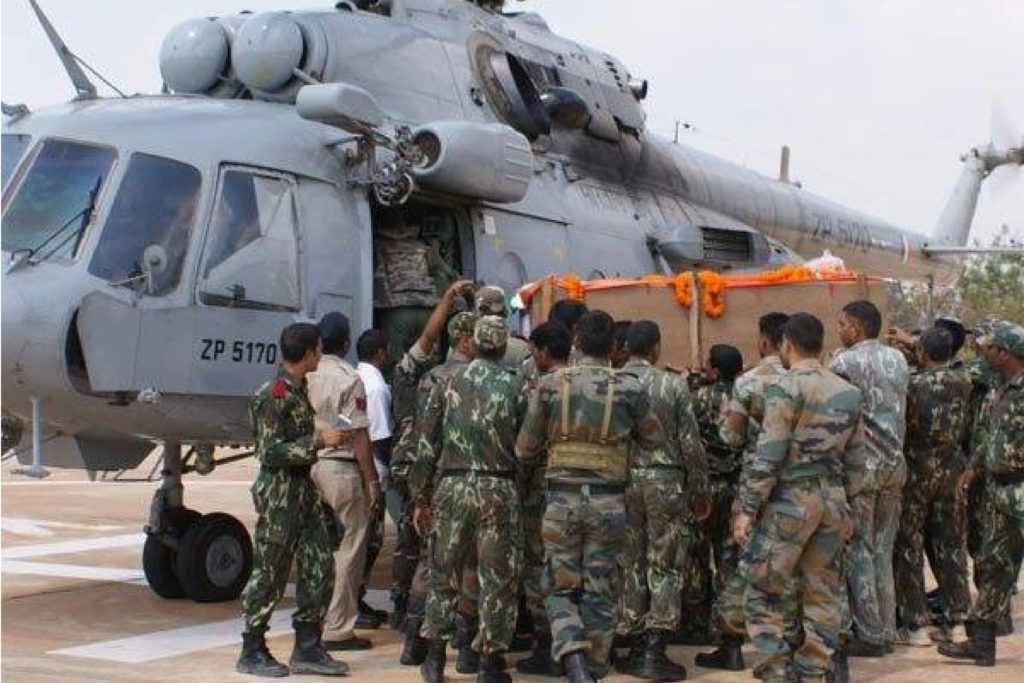 Narendra died for the nation and will always be remembered as not only an expert bomb diffuser but also an undaunted officer who faced every challenge fearlessly.

So, what do you think of the Steel Man of India and his courageous acts? Do you think his death could’ve been evaded? Let us know in the comments below.