10 Best Pakistani Dramas That Will Restore Your Faith in Television

Do you want to witness poetry unfold itself on-screen? No, I am not exaggerating, these shows are really good. The Pakistani television industry has been producing some soul-soothing shows for quite a while now. These Pakistani dramas are a fresh and relieving escape from the highly saturated nonsense that we sometimes have to watch in the form of Indian daily soaps. Some of the best Pakistani dramas really remind us that simplicity and honesty is the key to make a successful show. The plotlines are engaging, yet they are not too lengthy. Each series has a limited number of episodes; hence the question of over-cuddling and soapy drama doesn’t really feature here. This is one of the reasons why these shows have become so popular over the years.

And we simply cannot ignore how beautiful the language sounds. Whether it the standard Urdu, or even Balochi, Punjabi, Sindhi, etc., the sound of these languages is simply sent you into a trance. And the cast, with their beautiful eyes, the long noses, ahem, and of course brilliant acting, make you trust the art of television drama again. No doubt there is some serious OTT brilliance available on the internet today. We can witness all kinds of creations from all kinds of cultures and nations nowadays. But if you are looking for some pure television, something that is not far too removed from what we call ‘desi’, then this list is for you.

Here’s a list of the best Pakistani dramas that deserve a watch because we are two estranged children of the same mother after all!

It was a little heart-breaking to accept the fact that Fawad Khan won’t be starring on Indian screens anymore. But if you miss him, we all do, do watch this gem. Based on a novel of the same name, the story is based on a love triangle. Khirad (Mahira Khan) and Ashar (Fawad Khan) are pressurised to marry each other. Ashar’s best friend Sara is heartbroken by this and decides to come in the way. The bond between Khirad and Ashar grows like a beautiful flower subsequently making this show one of the best Pakistani dramas. 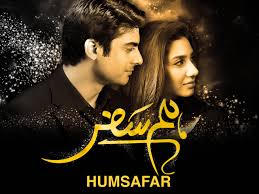 Kashaf, one of the three daughters of a single mother, has an embittered opinion about men. She meets Zarun, and after a while, the two grow into falling in love with each other. This show, ranked among the best Pakistani dramas, beautifully portrays the act of falling in love, with one’s self and then with another. The chemistry between the leads is just too good. 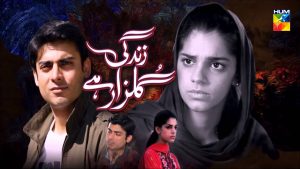 Friendships are like delicate vases, strongly bound but yet prone to breaking. The various facets of the friendship between two girls belonging to different classes of society are deftly portrayed in this show. The friendship between Zahra and Maliha is put to test when Maliha’s brother falls for Zahra. It is not just a show about relationships, but also about individual growth and enhancement. More so, it also explores the dark recesses of class struggle and insecurity. 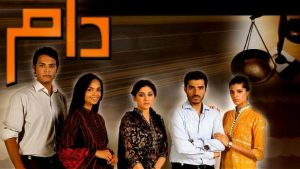 This show is a ride into the memories of a woman, battered by the past to lead the happy present that everyone sees. Shandana sees the relationship between her parents as an ideal and utopian one. Her mother later reveals to her that she has to go through a difficult past to get to where she is now. One of the best Pakistani dramas, this show is a treatise on love in all its forms and a celebration of the strength of women. 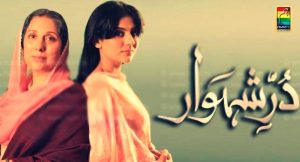 Based on a novel of the same name, this show asks some uncomfortable yet scathing questions about the idea of virtue and fidelity that society has. A heart-wrenchingly beautiful story that spans two generations of women, as a daughter explores the past of her mother. In just 20 episodes it shows you the journey of a lifetime where your emotions go up and down like a pendulum. It’s soothing and at the same time unsettling, overall, it’s beautiful. Hands down, one of the best Pakistani dramas ever made. 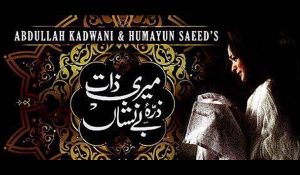 Looking for an easy-breezy romantic comedy? This show is for you. Aunn and Zara are poles apart, in terms of personality and also a mindset. Their marriage puts them in a tricky position as they struggle to find the right balance. The best thing about this show is that it takes this age-old story and turns it into something fresh and new for the young audience. This show is extremely hilarious. 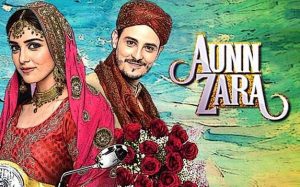 This heartbreaking love story has some of the best dialogues ever written. Oh, just the thought of those words! This hugely popular drama is the story of a guy called Afzal who falls for a woman called Farah but their love cannot come to fruition due to class difference. It has a good pace, the story is gripping, and the lines, c’mon, they are the best. 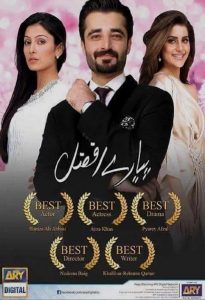 This Dickensian story of a boy called Abdul and his journey of self-exploration and awareness is one of the best Pakistani dramas ever made. It is essentially the story of a mother and her son that will inspire you to the core. With only 22 episodes, this is a great show to watch on a weekend if you are looking for something inspiring and soothing. 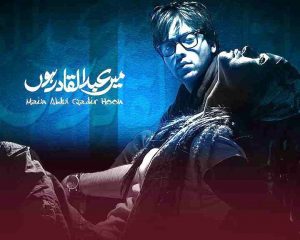 It is based on Razia Butt’s novel Bano, a poignant partition narrative from the position of a young Muslim girl, Bano. Bano is married to Hassan who supports the cause of an independent Pakistan, while her elder brother has a different opinion. It is a simple yet poignant story representative of almost every person who was subjected to the horrors of the Partition. This is one of the best Pakistani dramas based on the Partition of colonial India. 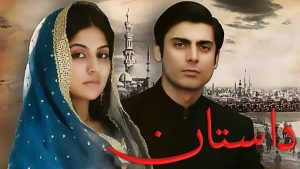 It is difficult to believe that this show has been written by the same person who wrote the breezy Aunn Zara. This tragic tale of child rape and the torment faced by a family after that is extremely painful. It brilliantly portrays the mindset of society towards rape and its victims. This show shatters you, but it gives you truth and nothing but the truth. That is the beauty of this show. 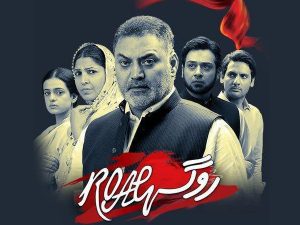 Did you know that it is possible to create television shows without really dragging the storyline? Eye-opening, shocking even, isn’t it? Mostly based on bestselling Pakistani novels, these shows have crisp plotlines. These Pakistani shows will definitely help you restore your faith in television again. Which of these shows is your favorite? Do let me know in the comments section.

15 Best Hindi Rap Songs That Are Worth Listening To

8 Horror Web Series That Are Perfect To Binge With Friends!