The island nation of Sri Lanka has a lot to offer despite its small geographic size. Sri Lanka’s culture dates back over 2500 years and it is a derivative of Buddhist and Hindu traditions, primarily. The Sinhalese and Tamil cultures are the most dominant cultures of the country. The country offers scenic beaches and impeccable mountains covered which are covered with lush forests due to the tropical climate of the region. Here are the 10 best places to explore in Sri Lanka:

Trincomalee sits on one of the world’s finest natural deep-water harbors. Having a spiritual as well as commercial importance, Trinco is located 257 km of Colombo.
Swimming, diving and whale watching are termed as the best things to do in Trincomalee. 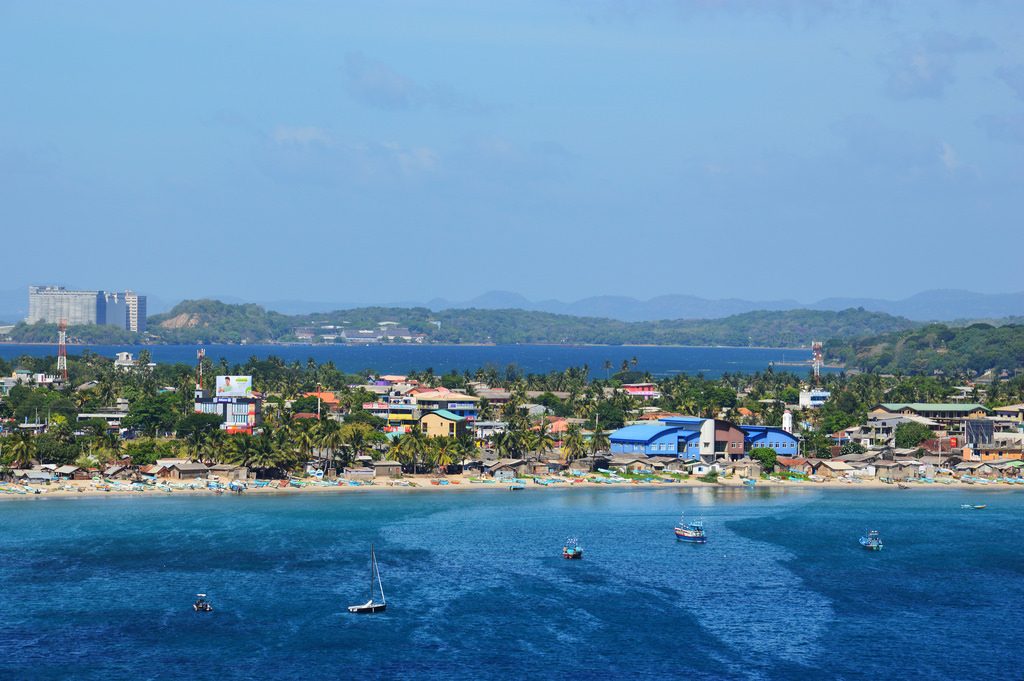 Wilpattu National Park is situated in the Northwest coast of Sri Lanka; approximately 180kms from Colombo. The park stands unique as it has nearly 60 natural lakes spread throughout, making it the largest Park in Sri Lanka. Enjoy the wildlife of Wilpattu with the presence of 49 leopards between the months of February to October. 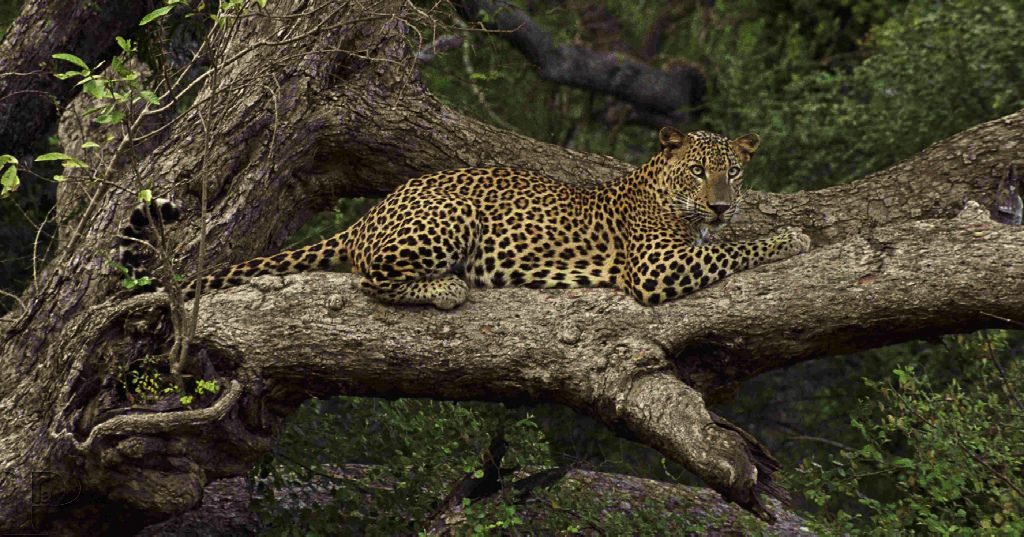 Situated in the central part of the country, Dambulla cave temple is equally known as the Golden Temple of Sri Lanka. Spread over five caves, this temple contains statues and paintings related to Gautama Buddha and his life. 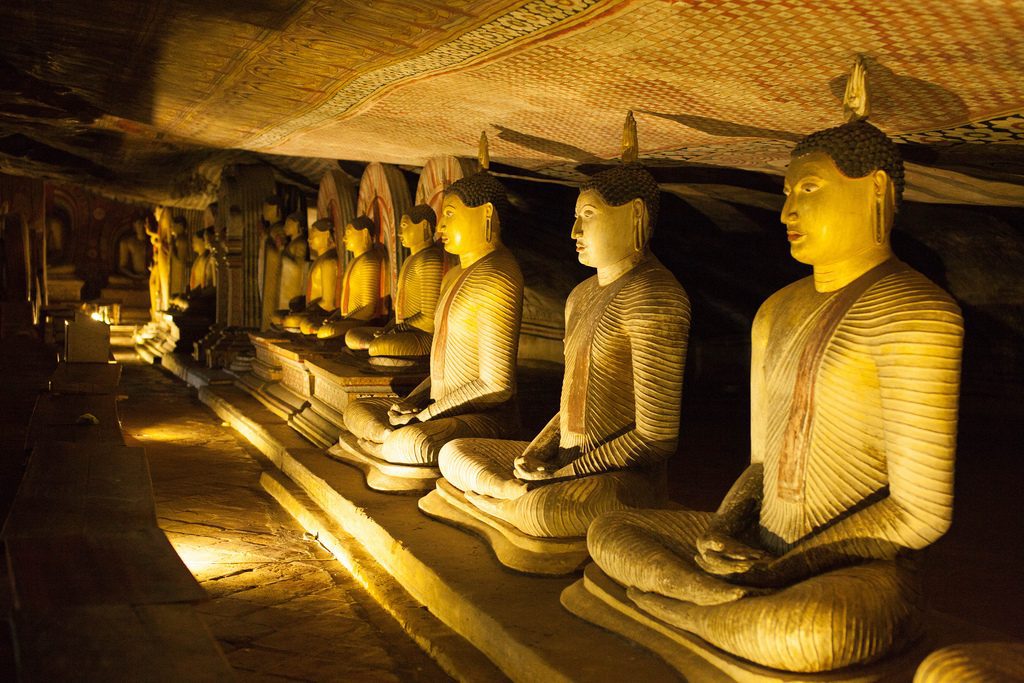 A massive rock formation from the remains of an extinct volcano’s magma, Pidurangala is peppered with caves and little cells. Equally known as a meditative retreat, Pidu provides a stunning view of rolling lake-and-land vistas. It is believed that the monastery here dates back to the reign of King Kasappa. 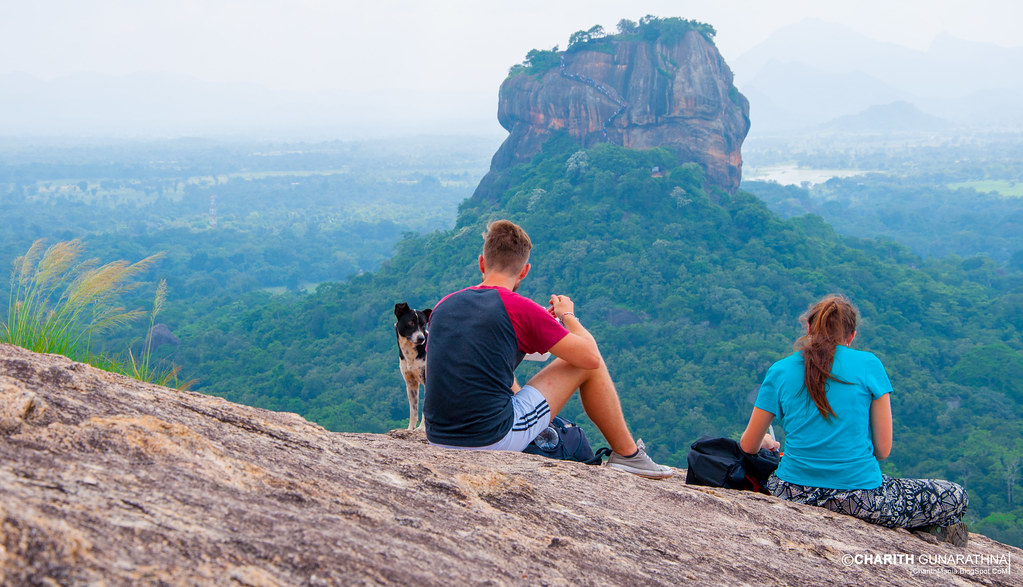 Located in a dense jungle, The Nine Arch Bridge in Ella is on the Demodara loop and spans 91 meters at a height of 24m. The bridge provides the view of a booming forest and tea leaves cultivation. The unique part about this bridge is that it is built entirely from rocks, bricks, and cement with no use of steel or metals throughout the structure. 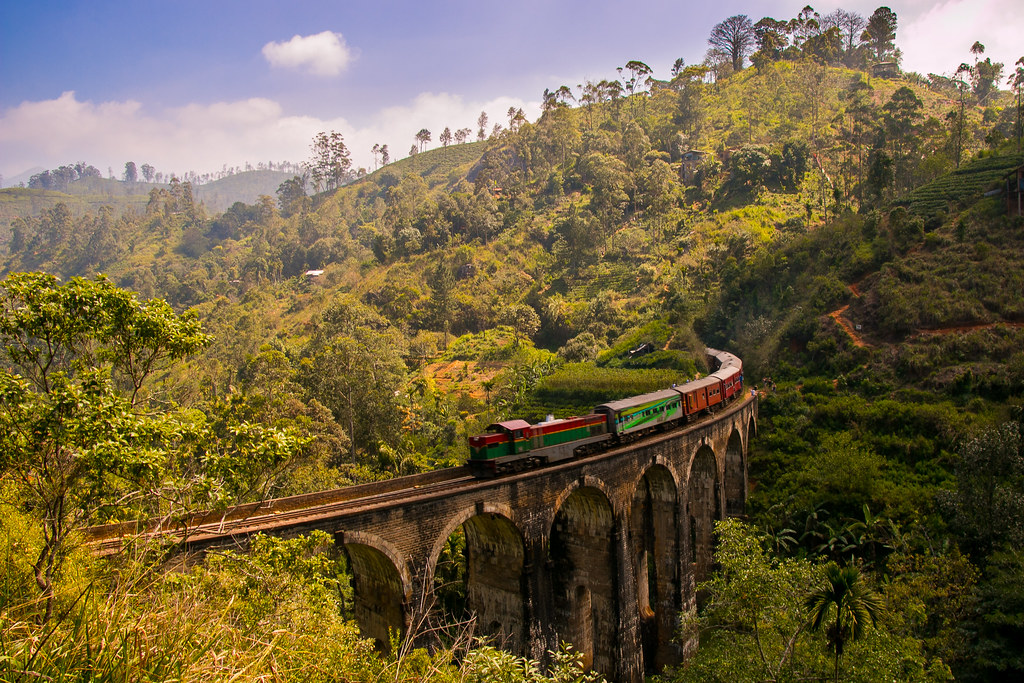 Also known as Bridal Falls, Dunhinda Falls is located about 5 kilometers from the Badulla town. It has been termed as one of the most beautiful waterfalls of Sri Lanka because of its 64 metres height. 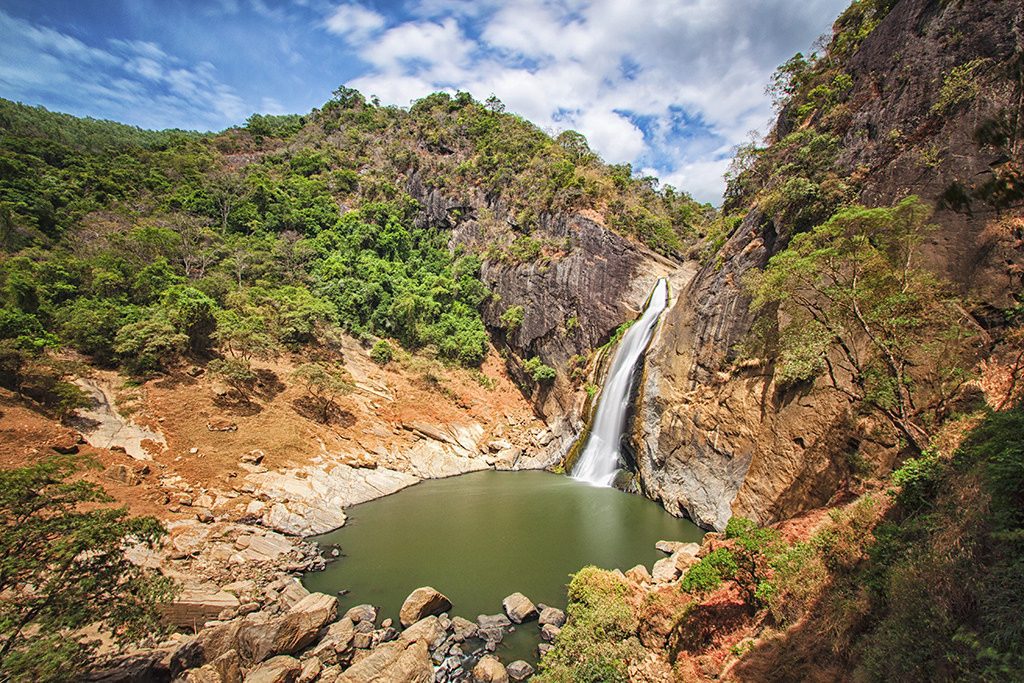 The Lipton’s Seat lookout is one of Sri Lanka’s most impressive viewpoints. The Scottish tea baron Sir Thomas Lipton used to survey his burgeoning empire from here, and today it is said you can see across emerald hills and tea estates to no fewer than seven different provinces. The Lipton’s seat can be reached by hiking from the Dambatenne Tea factory

Magnificent waves and surfing experience, Tangalle is the beach to visit in Hambantota District located in the Southern Province. The beach is equally famous for its long sandy shores, leaning palm trees and its deep turquoise water. 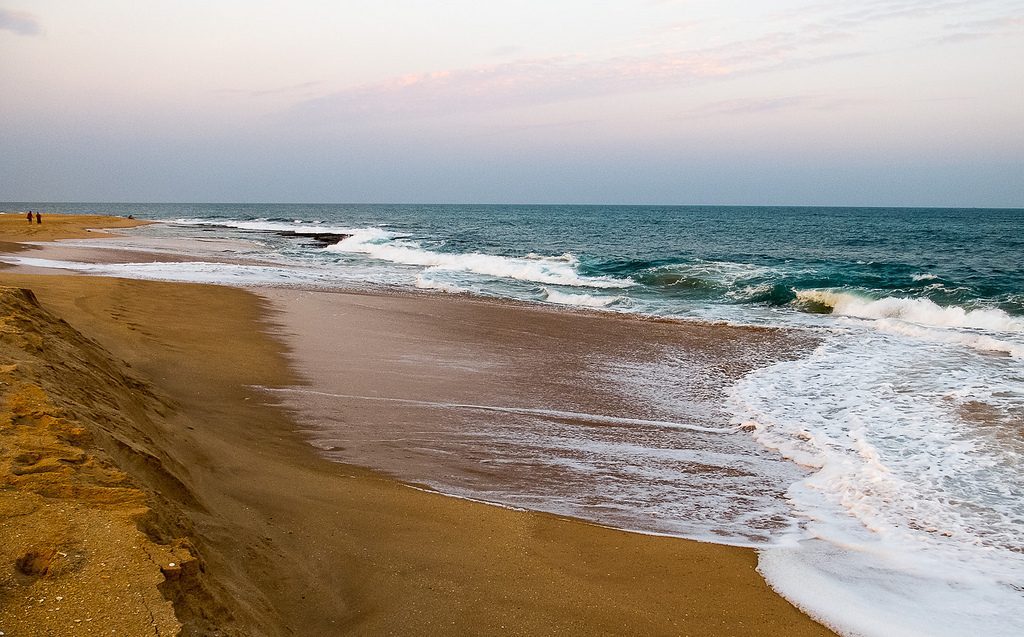 The Knuckles Mountain Range lies in central Sri Lanka, in the districts of Matale and Kandy. The range takes its name from a series of recumbent folds and peaks in the west of the massif which resembles the knuckles of the clenched fist when viewed from certain locations in the Kandy District. The range has a high variety of flora and fauna and is home to a significantly higher proportion of the country’s biodiversity. 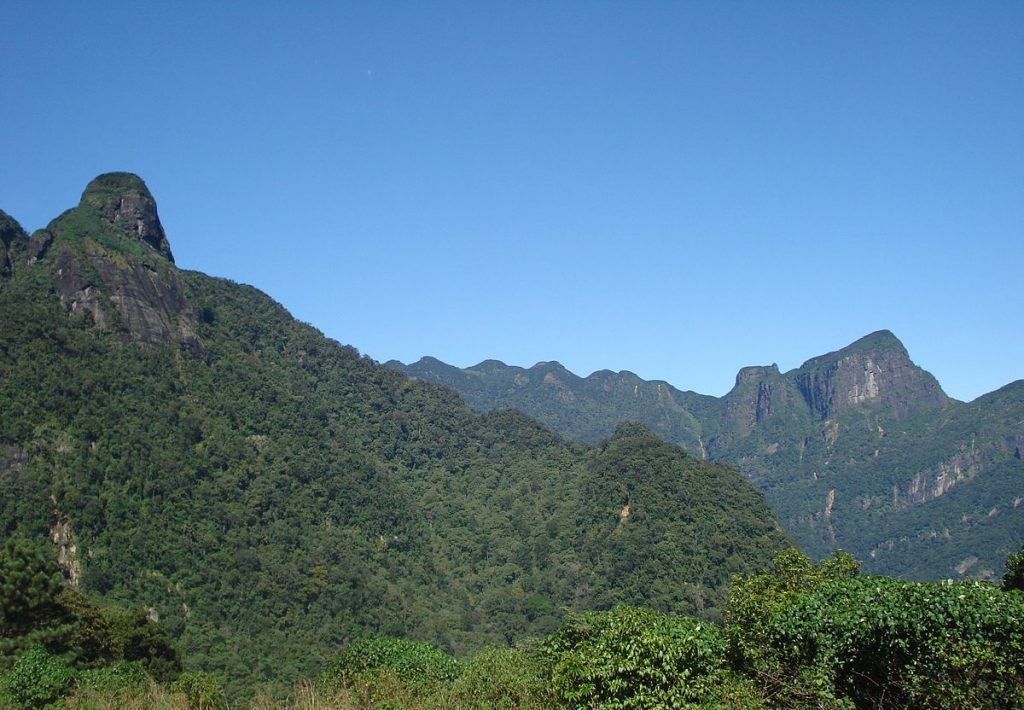 Situated 20 km of Matale town, Nalanda Gedige is a hybrid of Buddhist and Hindu temple architecture. Nalanda provides a masterpiece of a sculptural tradition of Buddhist art constructed in between 8th to 10thcentury. For a walk back in time, visit the magnificent Nalanda Gedige and rejoice the master strokes of the then artists. 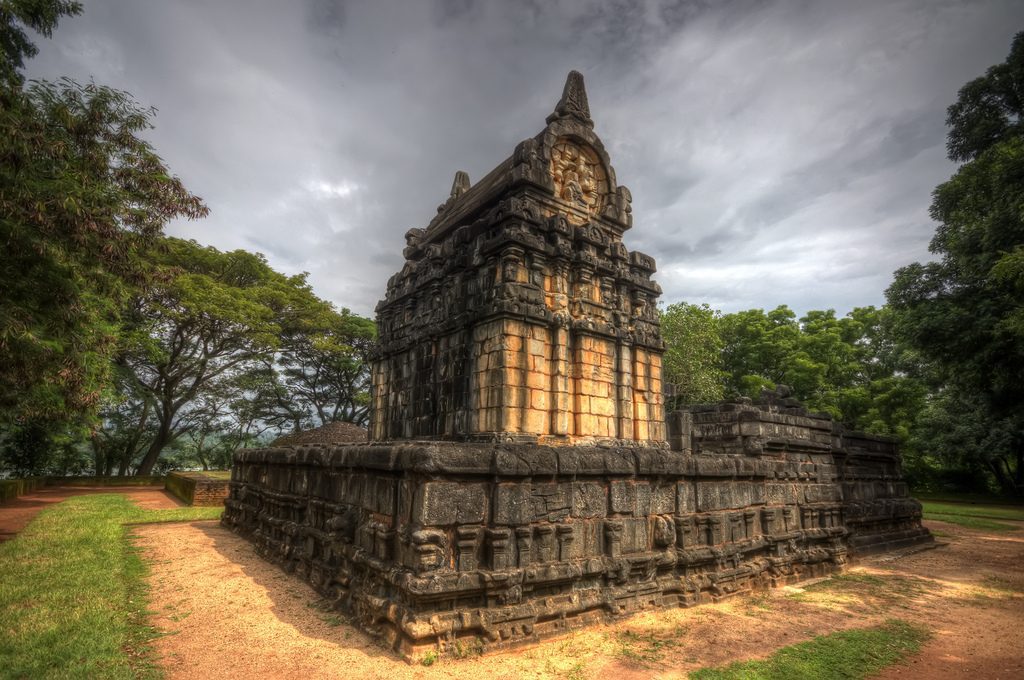 Sri Lanka’s rich cultural and biological diversity is best explored in the months between November and February, when the temperatures are relatively lower. The tropical rain forests and stunning beaches of the country are best enjoyed with a pint of beer and traditional Sri Lankan food. Let us know what you think about the list in the comments below.