Finally, there appears to be something that millennials and Gen Zs have in common: their love of anime! Online searches for anime have increased in recent years, as has the number of Gen Z kids watching popular anime episodes like Naruto and Dragon Ball Z. So, there’s a demand for it, and there’s a supply of it. Here are some of the best anime of 2022. Weebs, it is your time to enjoy!

1. Demon Slayer: Kimetsu no Yaiba (Season 2)
Only two members of a family escape a demon attack: Tanjiro and his sister Nezuko, who is slowly turning into a demon. To avenge his family and heal his sister, Tanjiro sets out to become a demon slayer. 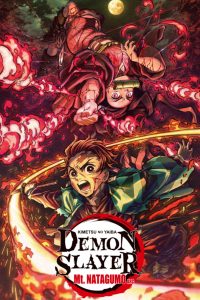 2. JoJo’s Bizarre Adventure (Season 5)
The story of the Joestar family, who are endowed with extraordinary psychic abilities, and the experiences they have throughout their lives. 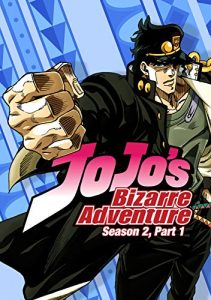 3. My Dress-Up Darling
Wakana Gojou, a doll-artisan aspirant who was traumatised by a childhood experience with a buddy who took issue with his love of traditional dolls, spends his days as a loner, finding consolation in a room at his high school. 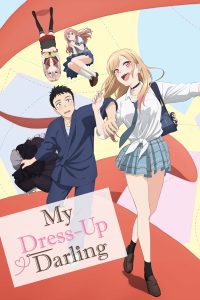 4. The Orbital Children
The Orbital Children examines how humans interact with artificial intelligence (AI) and the various consequences that can occur as AIs reach different conclusions about people as they get a better awareness of humanity’s intricacies. Restrictions are placed on AI in the series to limit their powers and prevent them from growing too smart and posing a threat to humans, a plot aspect that becomes crucial in the miniseries’ latter episodes. 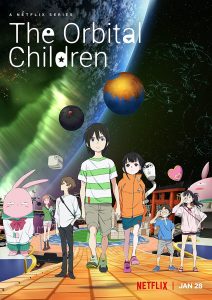 5. Ranking of Kings
The plot revolves around a deaf child prince named Bojji, who is also naive, because, despite his people’s criticisms of his accession to the throne, he does his best and dreams of being the greatest of kings. One day, he encounters Kage (Shadow), a survivor of a wiped-out assassin clan, who understands his words despite Bojji’s inability to speak. The story follows the two as they make their way across the globe, with all of its wonders and dangers. 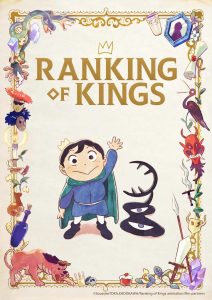 6. Kaguya-sama: Love Is War (Season 3)
Kaguya-sama: Love is War is a famous romantic comedy anime that follows Shirogane and Kaguya, two members of the Student Council. The majority of the series takes place at the renowned Shuichin Academy, and it follows both of them as they refuse to declare their love for each other because they believe it would make them appear “weak.”These high school superstars hesitate to express their feelings for each other and begin playing mind games to force the other to confess first. Some of their arguments, love-confessing traps, and counter-strategies reflect this. 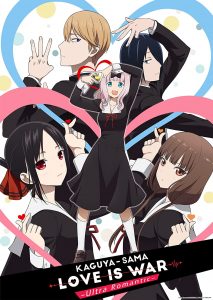 7. Sabikui Bisco
A plague-like wind whips through a post-apocalyptic Japan’s dry, sandy landscape. Rust is all that is left in its wake as it washes over both living and nonliving things. Mushroom spores are thought to be the source of the world’s current disaster. Bisco Akaboshi, also known as the “Man-Eating Mushroom,” is a sought criminal archer whose arrows cause mushrooms to grow where they land. He is, however, a “Mushroom Protector,” someone who spreads fungi to nourish the earth and restore it to its former state.Bisco travels through the wastelands of Japan with the crab Akutagawa and the young doctor Milo Nekoyanagi in pursuit of the famous “Sabikui,” a panacean mushroom claimed to eat all forms of rust. 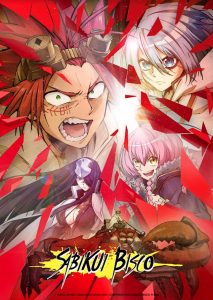 8. World’s End Harem
A person awakens from a state of suspended animation to discover that only a million men survived a pandemic. As part of a repopulation scheme, he is chosen for breeding. The rollercoaster of emotions is what makes it worthy of this list of the best anime of 2022. 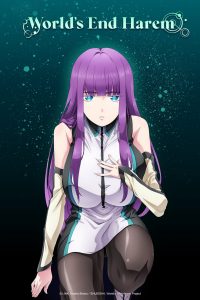 9. Attack on Titan (Final Season Part 2)
Attack on Titan follows Eren Yeager, a passionate young boy, and his friends, Mikasa Ackerman, a female powerhouse, and Armin Arlert, a brainy nervous wreck, in a post-apocalyptic world where the remnants of civilization have amicably lived for a 100 years behind walls safeguarding them from giant humanlike Titans. Titans pour in after a colossal new kind of Titan, the Colossal, arises and breaches the outer wall, destroying Eren’s hometown and devouring his mother. Eren vows vengeance and trains as a soldier, eventually achieving his longtime ambition of joining the elite Survey Corps, a group of troops who go out to combat the Titans. Attack on Titan tells the account of this battle while also delving into the Titans’ origins and history. 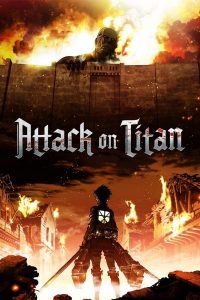 10. Spy × Family
As part of his cover, a spy on an undercover operation marries and adopts a child. His wife and daughter each have their own secrets to keep hidden, and all three must work hard to stay together. 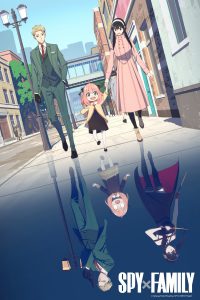 This was our list of the best Anime of 2022. Do you agree with our list, or have any modifications in mind? Let us know in the comments!

Which Are The Best Baccarat Movies That Every Gambler Should Watch