With the ongoing war between Russia and Ukraine, the world is witnessing one of the most important political events in recent history. In today’s day and age, every move of the Russian government is instantly known by millions of people around the world, enabling the younger generation to cope with a hard truth: War is a real phenomenon and does not only exist in the periphery of video games. Here are 15 best documentaries on World Wars that make us question the workings of the governments who are supposed to “protect” us.

Unseen archive footages from the Frontlines are colourised by modern technology. The documentary traces the most important events of the Second World War, starting from Germany’s attack on Poland to the surrender of the Japanese. 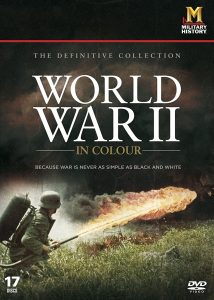 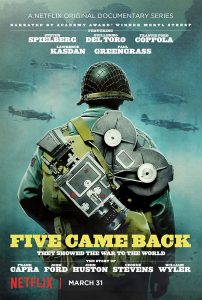 This is one of the documentaries discussed in Five Came Back. The director George Stevens compiled 80,000 feet of film shot by Allied military photographers immediately after liberation in the German concentration camps. The film is available on YouTube. 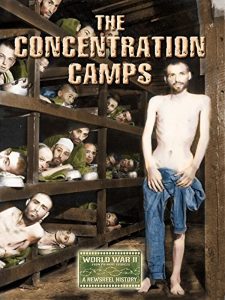 This documentary features an extended conversation with Traudl Junge, one of Hitler’s personal secretaries during World War II. Junge discusses her relationship with Adolf Hitler, his personality, and the final words that came out of the fascist dictator’s mouth. 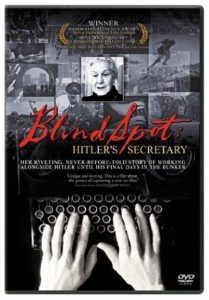 For twelve years Hitler’s regime looted and destroyed art. This documentary tells the story of Nazi Germany’s plundering of great European works of art during World War II and the efforts made by the allies to minimise the damage. 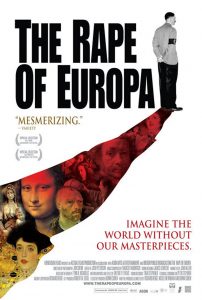 6. into the Arms of Strangers: Stories of the Kindertransport (2000)

Narrated by Judi Dench, this documentary accounts for the mission conducted by Britain to rescue over 10,000 Jewish and other children from Germany, Austria and Czechoslovakia nine months prior to World War II.

Paragraph 175 is the code added to the Reich Penal Code in 1871 which imprisoned males who engaged in homosexual relationships. Nazi regime strictly enforced the law during their reign. This documentary tells the harrowing stories of the persecution of a few surviving men. The full documentary is available on YouTube. 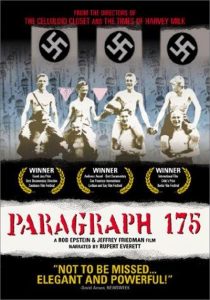 Alfred Hitchcock and Sydney Bernstein’s 1945 documentary was shelved after the war. Researchers discovered this lost documentary about the liberation of the concentration camps and released it almost seven decades later.

Directed by filmmaker Peter Jackson, “They Shall Not Grow Old” depicts life in the frontline during The Great War (later known as World War I). Peter Jackson and his team collected archival footage from the BBC and Imperial War Museum and compiled voice recordings of the soldiers who discuss the food they ate, their opinions on the conflict, their dreams for the future.

Containing footage and interviews shot by Claude Lanzmann, who spent over 11 years making this film, Shoah is over 9 hours long. This documentary chronicles the holocaust from the mouth of the survivors, witnesses and ex-Nazis.

This documentary, with dramatic reenactments, attempts to describe what the dropping of the world’s first atomic bomb was like. It features recollections of six survivors of the bomb blast in Hiroshima. 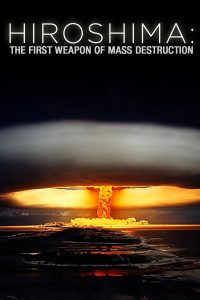 The documentary was made from over a million feet of the original film, interviews from veterans, contemporary diaries, letters and reports from the war. Co-produced by the Imperial War Museum, “The Great War” is considered to be one of the best documentaries on the World Wars. 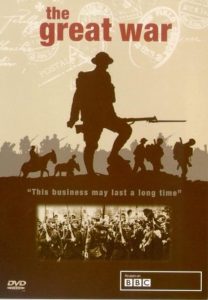 While not exactly a film on the war, “Triumph of the Will” is one of the most important propaganda films to understand the nature of Hitler’s regime from the eyes of his supporters. Directed by Leni Riefenstahl, the documentary gives an account of the Nazi Party Rally in Nuremberg, Germany. 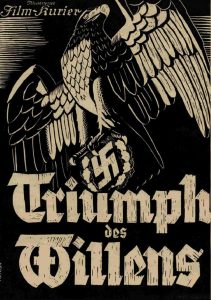 War always puts extreme pressure on the economy of the countries. Feeding the soldiers, making arms and ammunition are constantly being made and destroyed. This is an audio documentary by BBC, which explains how economic decisions were made to maintain the war effort. 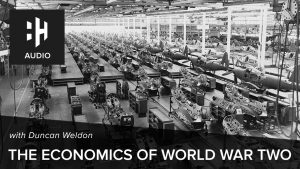 This is a six-episode documentary series on the role of Joseph Stalin and Nazi Germany before, during and after the Second World War.
Stream on: watch documentaries 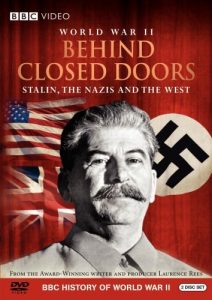 Apart from being an important historical document, these documentaries pose a simple yet crucial question: What is the point? How many of the documentaries on World Wars discussed here have you seen? Let us know in the comments.

Dash: Game of Rhythm and Dice