When it comes to South Indian movies, I think Amazon Prime Video has an enviable collection. The highest-grossing movies can be found in their catalogue alongside the critically acclaimed. Sounds like I have separated the two. That’s not always the case, you can find critically and commercially successful movies in it too. The huge number of films might seem overwhelming to choose from. We are here to help. Keep reading, as we list the 15 best Hindi dubbed South Indian movies on Amazon Prime Video.

A poor tribal man gets falsely accused of robbery. A brave activist fights for justice when he goes missing from custody. This is the premise for T. J. Gnanavel’s movie. This was a huge success both critically and commercially when it came out. 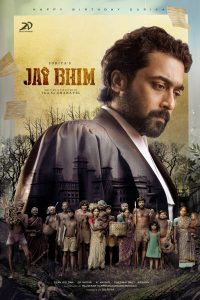 KGF was a grand film. We could tell that just by watching the trailer. I have always been sceptical about the amount of grandeur in Indian films. It seems like they give too much attention to the scale of the film that they forget to think about the story. It happened in Bahubali. But KGF was well made. 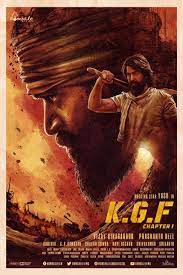 Kumbalangi Nights is one of my favourite Malayalam films of the last decade. The Malayalam industry is doing wonders when it comes to cinema. This movie was written by (probably) the most exciting writer in the country, Shyam Pushkaran. It stars a brilliant (and terrifying) Fahad Faasil. 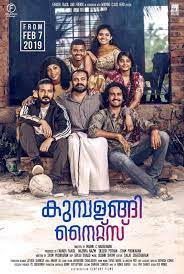 It is the dramatization of how the doctors, scientists came together in Kerala as there was an outbreak of the deadly Nipah virus in 2018. It is a nail-biting medical thriller and one of the best Hindi dubbed South Indian movies on Amazon Prime that you should not miss. 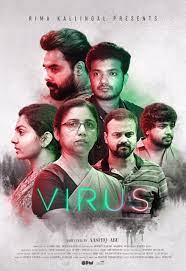 Pushpa is one of the highest-grossing films in India in the year 2021. This movie starring Allu Arjun and Fahad Faasil follows the story of Pushpa, a labourer who rises into the business of sandalwood smuggling. And therefore, making enemies along the way. 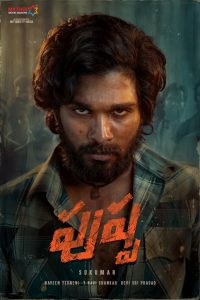 A man named V sets out to take revenge on his wife’s murderer. However, he must dodge a police officer who is trying to catch him. 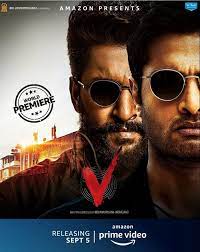 Rachana, an intern at a leading newspaper, gets accused of murdering a frequent motorist on the flyover she is investigating for frequent accidents that are occurring. 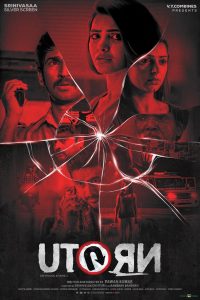 The first film in Mani Ratnam’s terrorism trilogy. All three films boast amazing cinematography and score. Roja was an unexpected hit and a landmark in Indian cinema. 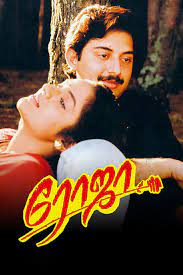 All of the three movies had amazing cinematography and score, but this one topped all of them. Bombay is my personal favourite of the trilogy. The Bombay theme composed by A R Rahman is something to be revered. It captures the tragedy and hopes of the people so brilliantly. 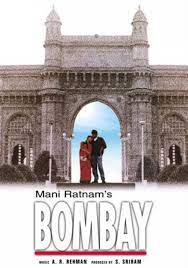 A student union leader, Bobby falls in love with a state-level cricketer, Lily. However, Boby has anger issues which pose a problem on his way to being united with Lily. 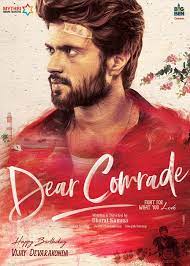 Udaan is inspired by the book “Simply fly”. It follows the story of Nedumaaran Rajangam who tries to fulfil his dream of making the common people fly. 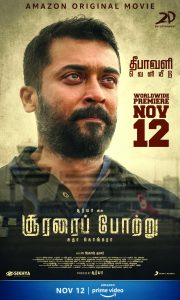 Starred by Dhanush, Asuran was an unlikely success. A farmer runs with his family to protect his son, who murdered a wealthy upper-caste landlord in a fit of vengeance. 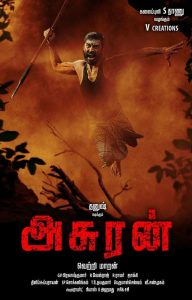 Vishwa is unaware of his father being a gangster in Mumbai. When his father is killed by a rival gang, Vishwa takes over his syndicate planning to avenge his father’s death. 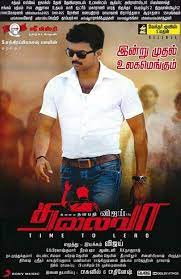 Majili is a romantic sports drama, which tells the story of Anshu, who after being abandoned by his lover, takes to alcohol. Majili was a huge success at the box office. 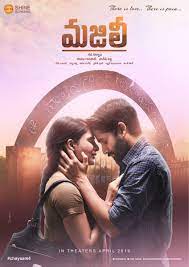 Sye Raa Narasimha Reddy is a period drama. It tells the story of Emperor Uyyalawada Narasimha Reddy, who fights the British East India Company to put an end to their atrocities ten years before the Sepoy Mutiny. 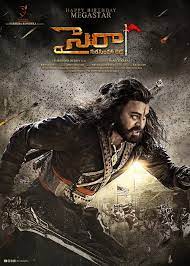 This was our list of the 15 best Hindi dubbed South Indian movies on Amazon Prime Video. How many have you watched?