Having borne the impact of the pandemic over the past two years, the industry has finally started to revive itself in ways more than one. One of the most visible effects has been the huge number of web series that are being produced over several OTT platforms. From the comfort of our homes, we can now access some of the most amazing content that has been made in the country. We are no more than a couple of months into the year, and it has already seen some great work being put out there in the form of web series and shows. Take a look at some of the best Indian web series of 2022 so far, that will have you glued to the screen.

This medical drama featuring Shefali Shah and Kirti Kulhari revolves around the phenomenon of human drug testing. Streaming on Disney+ Hotstar, the series delves into a relevant yet largely unexplored genre and throws up some very important questions on ethics in medicine, among other things. 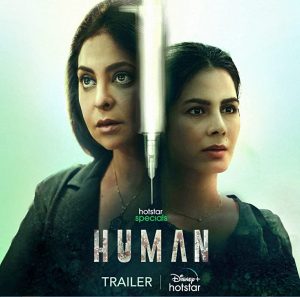 Rocket Boys is all about the brilliant minds, Vikram Sarabhai and Homi J. Bhabha, who pioneered the development of the space industry and nuclear programme in the country amidst the post-independence turmoil. The series stars Jim Sarbh, Ishwak Singh and Regina Cassandra as the leads, and is streaming on SonyLIV. 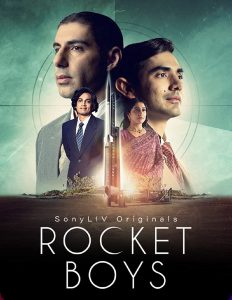 In what is probably her first foray into the OTT arena, Madhuri Dixit plays Anamika Anand, a star who goes missing all of a sudden. The Netflix show weaves an interesting mystery surrounding the disappearance, talking essentially about the other side of fame and stardom we don’t always get to see. 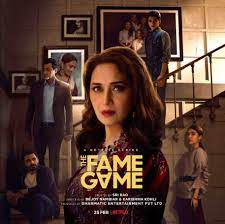 Streaming on Netflix, this show is a homage to the pulp fiction genre of the 90s that India was so familiar with. Starring Tahir Raj Bhasin, Sweta Tripathi, and Anchal Singh, Yeh Kaali Kaali Aankhein is a dark mystery interspersed with comic and thrill elements that make it a must-watch. 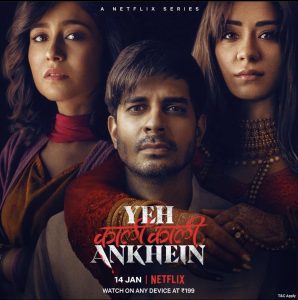 A murder mystery with Richa Chaddha, Pratik Gandhi, Ashutosh Rana and Raghubir Yadav in some of the pivotal roles, this series is sure to keep you on the edge throughout. It follows the story of an industrialist accused of a heinous crime, who is eventually acquitted and then mysteriously killed.  An investigation ensues, and what happens after is for you to find out. 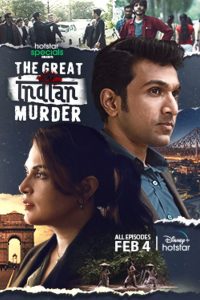 6. Rudra: The Edge of Darkness

Ajay Devgn’s OTT debut, Rudra is a psychological thriller streaming on Disney+ Hotstar. It is a remake of Luther, a British show and stars Rashi Khanna and Esha Deol as well. The plot revolves around DCP Rudraveer Pratap Singh and his chase to nab sly criminals as part of his job. 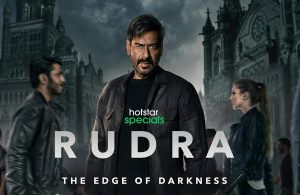 The plot of this refreshing series revolves around a middle-class family’s struggles to build a home of their own. With stalwarts like Supriya Pathak and Manoj Pahwa, this one of the best web series of 2022 is a must-watch and is available on Hotstar. 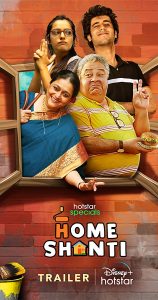 A legal drama involving a battle of virtue, this series is all about the clash between ideals and realpolitik. You can find it on Amazon Prime. 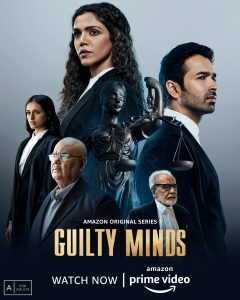 Available on MX Player, the third season of this series has evoked mixed opinions among the audience. Watch it to find out for yourself, accompanying Baba Nirala on his journey. 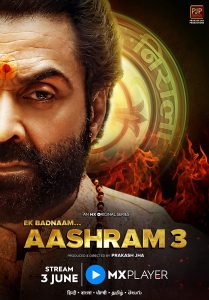 With the stellar Sakshi Tanwar in the lead, this web series has caused great excitement and for the right reasons. This Netflix series has a somewhat known plotline, that of a parent set to avenge their child’s death, but stands out as one of the best works on this theme.

And Sachiv Ji is back along with the Pradhan (pati) for another season of this refreshing series. The last season made everyone take notice of its impeccable making and appealing storyline, and this season promises to be no different. You can stream it on Amazon Prime. Panchayat season 2 is undoubtedly one of the best Indian web series of 2022. 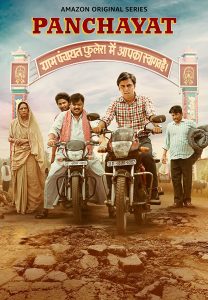 The third season of this series on Sony Liv gets better than the earlier ones by the sheer strength of great writing and terrific performances. Watch it to join the Mishra family in their daily travails and travel through life. 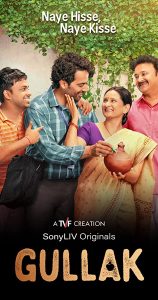 A thriller series streaming on Voot, the second season of Apaharan has Rudra trying to handle his personal and professional life, where he is tasked with a RAW mission on the one hand while trying to solve his wife’s addiction on the other. 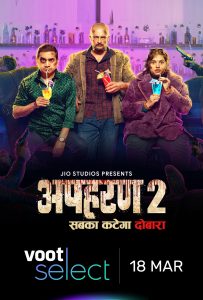 Here’s hoping you have a great time binge-watching the best Indian web series of 2022 that have been produced!

5 Tips for Changing Your Background in Photos