Born in Jamshedpur (part of Bihar back in the day), Imtiaz Ali is a renowned film director in India, and is especially known to have told some of the most relatable love stories of our time. Ali made his directorial debut with Socha Na Tha, which didn’t do well at the box office, but received critical acclaim. It was however the Shahid Kapoor and Kareena Kapoor starrer Jab We Met that put Imtiaz Ali on the map for the most popular Indian directors working today. He delivered back to back hits there after, with movies like Love, Aaj Kal, Rockstar, and Cocktail. And while his recent ventures haven’t been the best (including the forgettably drab Jab Harry Met Sejal), we look forward to his future ventures in hopes for some good cinema. With that, we bring you the 8 best movies of Imtiaz Ali that you must not miss!

When Veera is kidnapped a day before her wedding with a man she doesn’t love, by a local gangster named Mahabir, rather than being terrified for her safety, she instead finds a kind of freedom she had longed for her entire life. In the course of the journey, the both eventually let down their guards, and share each other’s deepest, darkest secrets. Highway received widespread acclaim upon its release, with particular praise for performances by Alia Bhatt and Randeep Hooda. For its deep message, Highway can be considered one of the best movies of Imtiaz Ali. 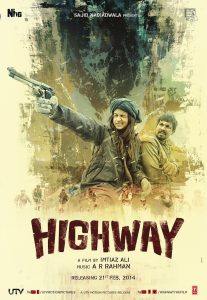 Also read: 8 Dialogues From Highway About The Journey Of Life

Based on the classic folklore of Layla Majnun, and akin to Romeo and Juliet, Imtiaz’s Laila Majnu follows the story of a young girl named Laila who falls in love with a man named Qais. However, their families are rivals and do not support the union, and Laila is married off to another man. Qais on the other hand leaves for London. When he comes back after 4 years, they’re tempted to rekindle the old romance. The movie launched two new faces: Tripti Dimri and Avinash Tiwary, whose chemistry on-screen was praised immensely. The two went on to star together in another critically acclaimed movie, Bulbbul. 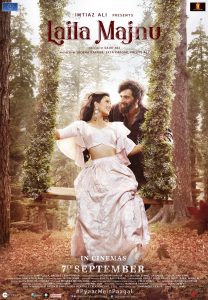 Viren and Aditi meet each other through their families, who want them to consider marrying. However, Viren, who has a girlfriend, rejects Aditi, which offends her aunt, who had set up the meeting. Some days later, Viren and Aditi meet again, and strike an instant friendship. Despite being a box office failure, Socha Na Tha received critical acclaim, and set an early tone for Imtiaz’s often whimsical love stories. 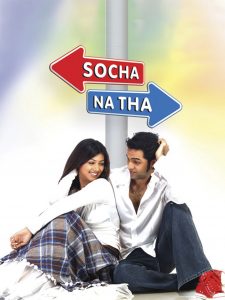 Janardan is a simpleton from Haryana who wants to be a rockstar like his idol, Jim Morrison. He is told that to be a rockstar, one needs to be heartbroken. When he meets Heer, a girl from Stephen’s, he is struck by her beauty, and pursues her. They eventually strike a connection, but Heer falls in love with another man and moves to Prague, leaving Janardan devastated, and causing him to transform into Jordan – the rockstar he had always wanted to be. However, that is not the end of their story. Rockstar opened to critical acclaim as well as praise from the general public. Kapoor’s performance as Jordan and A.R. Rahman’s music was unanimously lauded. The movie has earned a cult following over the years and is undeniably one of the best movies of Imtiaz Ali. 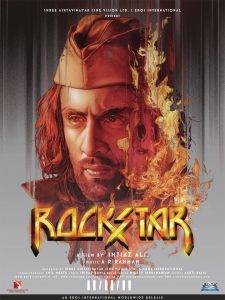 Love Aaj Kal follows two parallel stories set in different time periods. In the present, Jai and Meera are dating but do not wish to settle. They break up with each other when their careers give them an excuse. Meera comes to India and starts a relationship with her boss, and Jai dates a Swiss woman. They think they have moved on – until they meet again. In the past, Veer pursues Harleen. Despite never having talked to her, he wants to marry her. Her family has however already fixed her marriage, and Veer must convince them somehow. Love Aaj Kal was a critical and commercial success, receiving praise for the Imtiaz’s direction and vision, and its melodious soundtrack by Pritam. 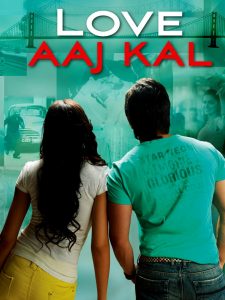 Probably the film that brought Imtiaz Ali to the spotlight to a much wider audience than before, Jab We Met follows the story of two strangers who meet on a train – a ridiculously boisterous and talkative girl named Geet who’s planning to elope to marry her boyfriend, and a rather depressed business tycoon Aditya, whose life is in shambles. They initially bicker amongst each other, but eventually form an unlikely bond and set out on a journey that changes their life forever. Jab We Met was Imtiaz Ali’s first hit, and was one of the most successful movies of the year 2007, and is one of the best movies of Imtiaz Ali in general. 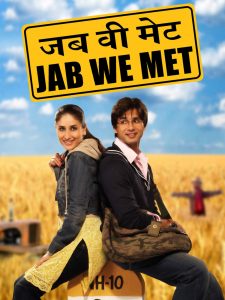 Also read: 20 Best Dialogues From Jab We Met From Shahid, Kareena & Others

Tamasha follows Ved Pradhan, picking up his story at various points of time in his life – at childhood, adolescence, and adulthood, and presents it in a non-linear narrative. As an adult, Ved meets Tara in Corsica, where they playfully decide to not reveal their real identities to each other unless they fall in love. Tara however ends up falling in love with Ved anyway, but doesn’t tell him anything. Years later, Tara meets him again, and they begin a relationship, but Ved’s personality has changed drastically due to the monotony of his job. Tamasha opened to mixed reviews from critics, but the performances by the main cast were lauded. Over the years, the movie accumulated a cult following. 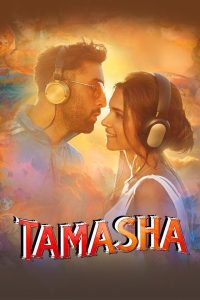 Cocktail opens with Meera, a girl from India, landing in London with her newly wedded husband who informs her that he only married her for her money. Veronica, a wild party girl, notices Meera crying in the washroom and takes her home. The two then go to a nightclub, where they meet Gautam, a flirtatious man who ends up spending the night with Veronica. Although Meera doesn’t like him at first, they soon become friends and all three of them start living together. However, Gautam’s mother comes looking for her, and Gautam lies to her that he’s with Meera. Cocktail was much liked by audiences and was a box office hit, even though reviews by critics were mixed. 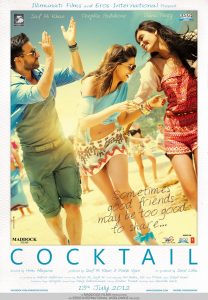 We hope you liked our list of the best movies of Imtiaz Ali. Comment below to let us know your favourite one.