10 Best Movies of Super Star Yash No Fan Should Miss

Naveen Kumar Gowda, also known as Yash, is one of the most well-known actors in Kannada cinema. The actor, who is renowned for his superb acting abilities and spot-on dialogue delivery, has produced a number of superhits over the course of his career. He obviously has a great sense of style and fashion, great grooming, and an engaging charisma, in addition to being a very talented actor. So, here we bring to you the ten best movies of Yash no fan should miss.

The Kolar Gold Fields are the center of attraction in K.G.F, a series of historical action movies in the Indian Kannada language starring Yash. The series shows Yash, a high-ranking hitman from Mumbai who was born into poverty, as he rises to power in the Kolar Gold Fields and leads the uprising that follows. 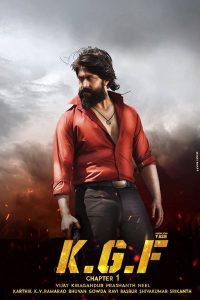 Living a carefree life, Sharath meets Swathi at a college event. A mutual attraction develops between them, but they are hesitant to admit it. They part ways as a result of a minor misunderstanding. A really superb movie to watch! 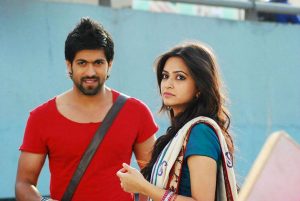 The action drama directed by Sumana Kittur centers on a young man who feels let down by the system. This film, in which Yash plays a significant role, is one of his best works. A man whose life seems to have been plucked from an old Kannada film experiences highs and lows in both life and love. A movie worth watching. 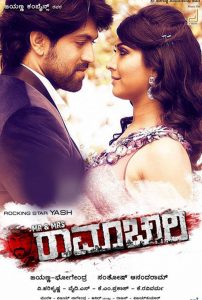 Raja Huli, who comes from a wealthy family, is devoted to supporting his friends. He sets out one day to express his friend’s love to a girl when, to his surprise, he learns that the girl is his ex-girlfriend. But instead of accepting Raja’s friend’s love, the girl again has feelings for Raja. This triggers a chain of happenings. One of the best movies of Yash. 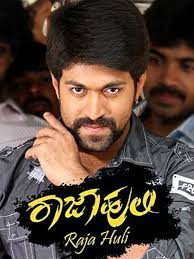 Moginna Manasu, one of Yash’s earliest films, is centered on college students’ daily struggles and concerns itself with issues of love and friendship. The film tells a very moving story from the viewpoint of one of the female friends in the group. This movie was also a huge hit with audiences and received high marks from critics. 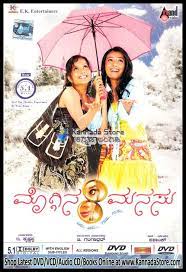 Yash plays Venkatesha, a young student who falls in love with a classmate. Watch this movie to see the unfolding of an amazing screenplay. 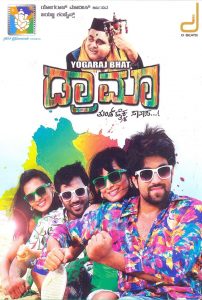 The plot of this romantic comedy movie centers on Gooly’s ability to win Nethra over despite the animosity between their respective villages. 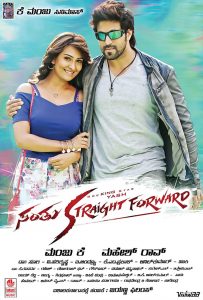 This romantic drama stars Yash as Karthik and centers on two lovers and their parents, who are hesitant to approve of their marriage. This film has just the right amount of romance and sentiment. 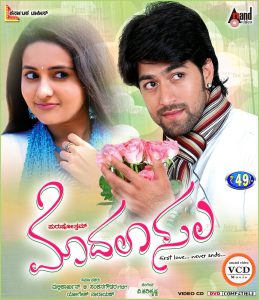 The main character of the film is a man who is madly in love with a woman. But he gives up his love in an effort to reunite her with her lover. A must-watch movie. 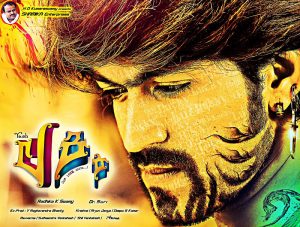 We are aware that Yash’s performance was excellent in many more movies. However, this is the ideal list of the best movies of Yash. Do let us know which movie is your favorite?

How to get free mp3 music downloads using Snaptube