The Telugu Film Industry is one of the biggest film industries which has given us some of the greatest movies. The rise in OTT platforms has raised the popularity of Tollywood to a whole new level. This year has been an exceptional year for Telugu cinema as of yet.  Here we try to enlist all our favorites from the catalogue of several exceptional films released this year, and present you the best Telugu movies of 2022 that can pull you into and keep you in the world of Telugu cinema.

Also read: 12 Best Telugu Movies That You Should Definitely Watch

One of the best Telugu movies of 2022 is undoubtedly RRR, SS Rajamouli’s action drama blockbuster that broke several records with its release, becoming the second highest-grossing film in Indian cinema. It is centered around two revolutionaries: Alluri Sitarama Raju and Komaram Bheem. You can watch it on Netflix or Zee5. 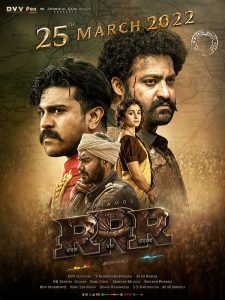 Starring Rana Daggubati and Pawan Kalyan, Bheemla Nayak is an action drama film directed by Saagar K Chandra. It is a Telugu remake of the Malayalam movie Ayyappanum Koshiyum. You can watch it on Disney+Hotstar. 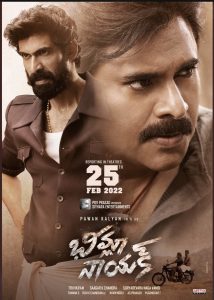 In consideration for one of the best Telugu movies of 2022 is DJ Tillu, a romantic crime drama movie directed by newcomer Vimal Krishna. It stars Jonnalagadda and Neha Shetty in the lead roles. 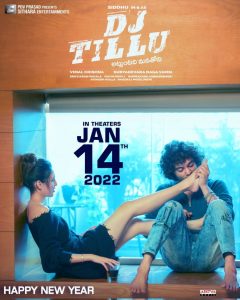 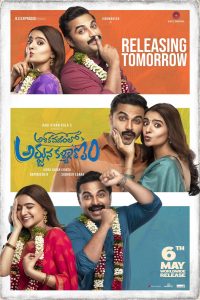 Directed by Sriram Aditya, Hero is an action comedy starring Ashok Galla and Nidhi Agerwal. It received varied reactions from the public and critics. You can watch this movie on Disney+ Hotstar. 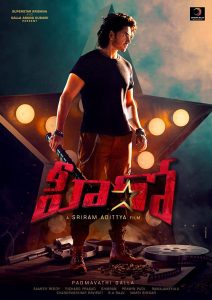 Sarkaru Vaari Paata, which was anticipated to be one of the best Telugu movies of 2022, is an action comedy movie written and directed by Parasuram. It stars Mahesh Babu in the lead role, whose performance received a lot of praise from critics. 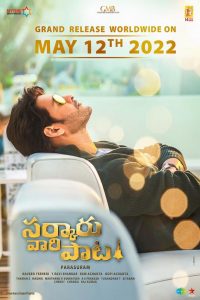 Kalyan Krishna Kurasala’s Bangarraju is a supernatural action drama film Bangarraju is a follow-up to Soggade Chinni Nayana, which was released in 2016. Along with Naga Chaitanya and Krithi Shetty, it stars Akkineni Nagarjuna and Ramya Krishna, who reprise their roles from the original. This movie is available on Zee5. 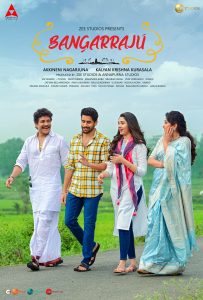 Shekar is a Telugu-language thriller film directed by Jeevitha Rajashekar. The film stars Dr. Rajashekar and Athmiya Rajan, who reprises her role from the original Malayalam film Joseph (2018), of which this movie is a remake.

Vijay Kumar Kalivarapu’s debut film, Jayamma Panchayathi, is a 2022 Telugu-language drama film written and directed by him. Suma Kanakala stars in the film. 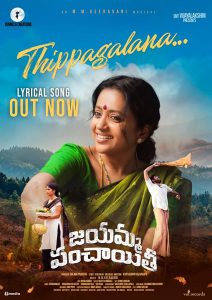 Chaitanya Dantluri directs Bhala Thandanana, a Telugu-language action thriller. The film, which stars Sree Vishnu, Catherine Tresa, and Ramachandra Raju, was released on May 6, 2022. You can watch this movie on Disney+ Hotstar. 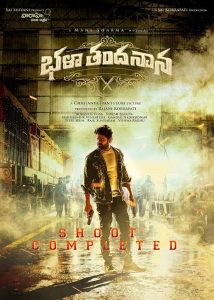 These are the best Telugu movies of 2022 so far, each of which we are certain you will enjoy a lot.