A singer, songwriter and musician, Bob Marley was one of the global figures of pop culture and Jamaican culture. Besides being one of the iconic music artists of the past century who infused music with spirituality, Bob Marley is also known for giving the message of freedom, love and peace with his songs. His life, philosophy, work and Bob Marley quotes has been inspiring people for several years now. after his death.

A man who believed in true freedom of thought and the world, Bob Marley has evolved into a global symbol today. He is considered to be the father of the Rastafarian movement who popularized reggae and ska music internationally. His message and works continues to reverberate amongst several communities across the globe including India. Hi graffiti and symbols is commonly seen in several restaurants, cafes, music festivals and cultural events across India.

We bring you some of the best Bob Marley quotes  on love, life, music and more

1. He wanted to spread nothing but love 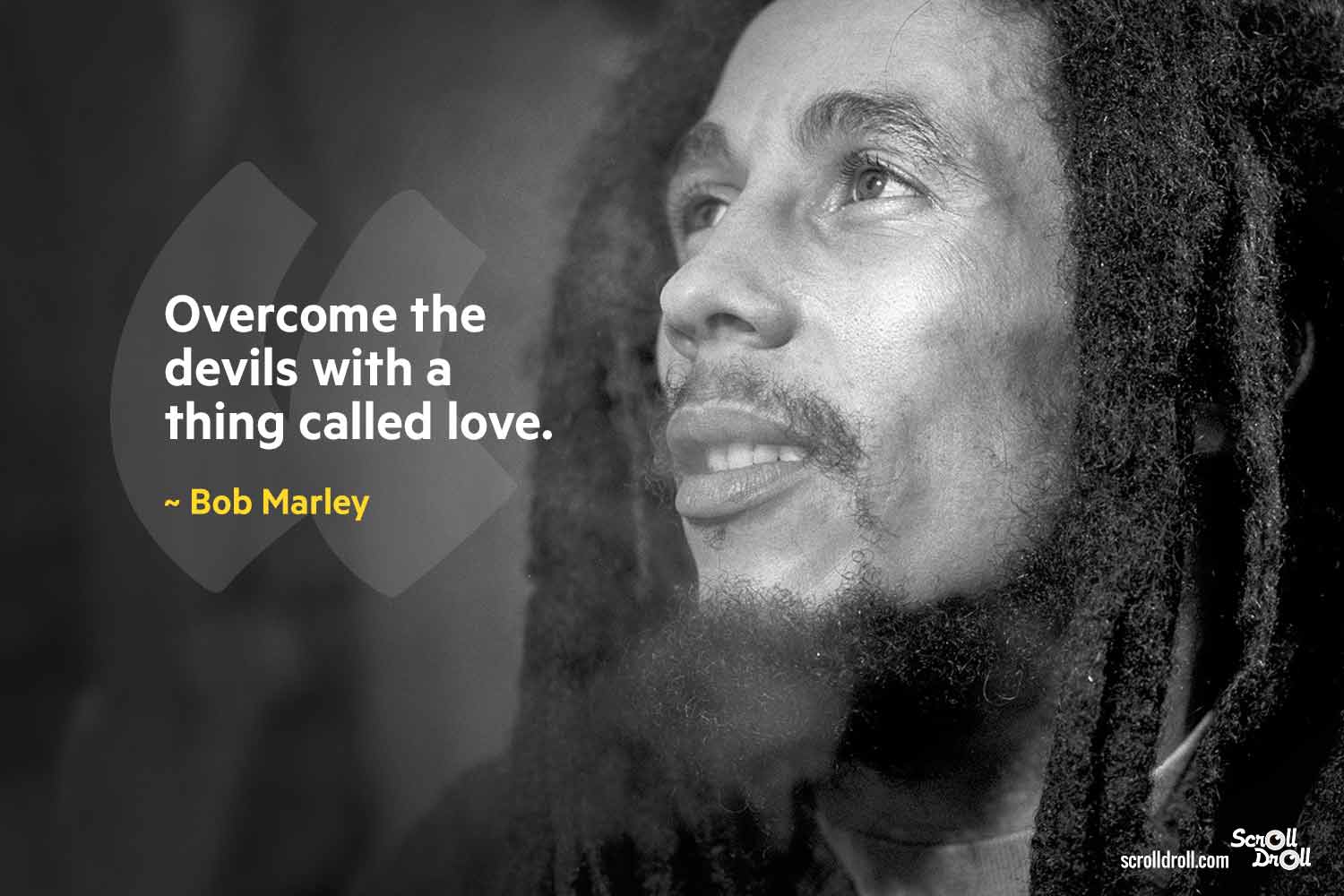 2. He was also an optimistic person 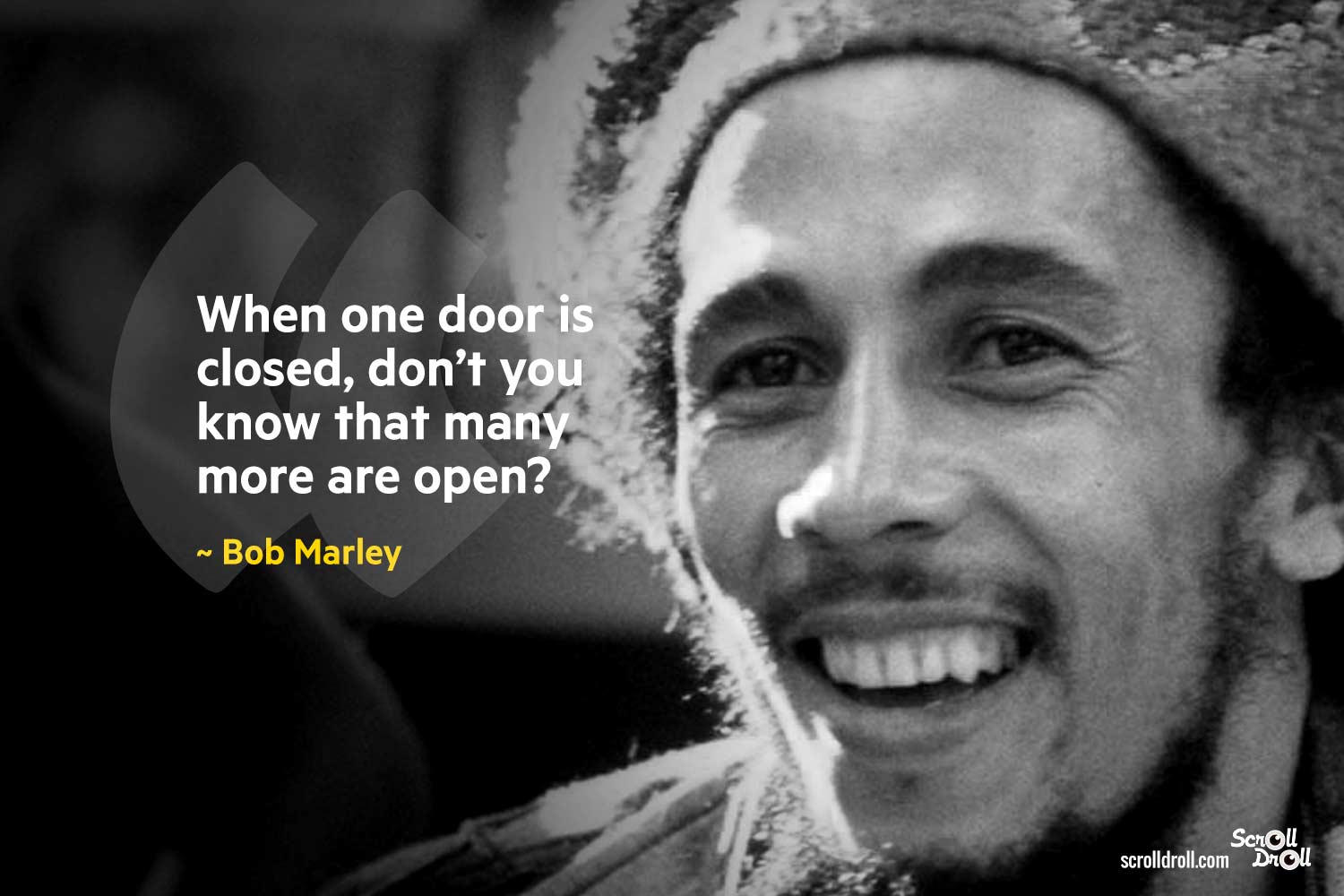 3. Music touched his soul and he spread love through his music 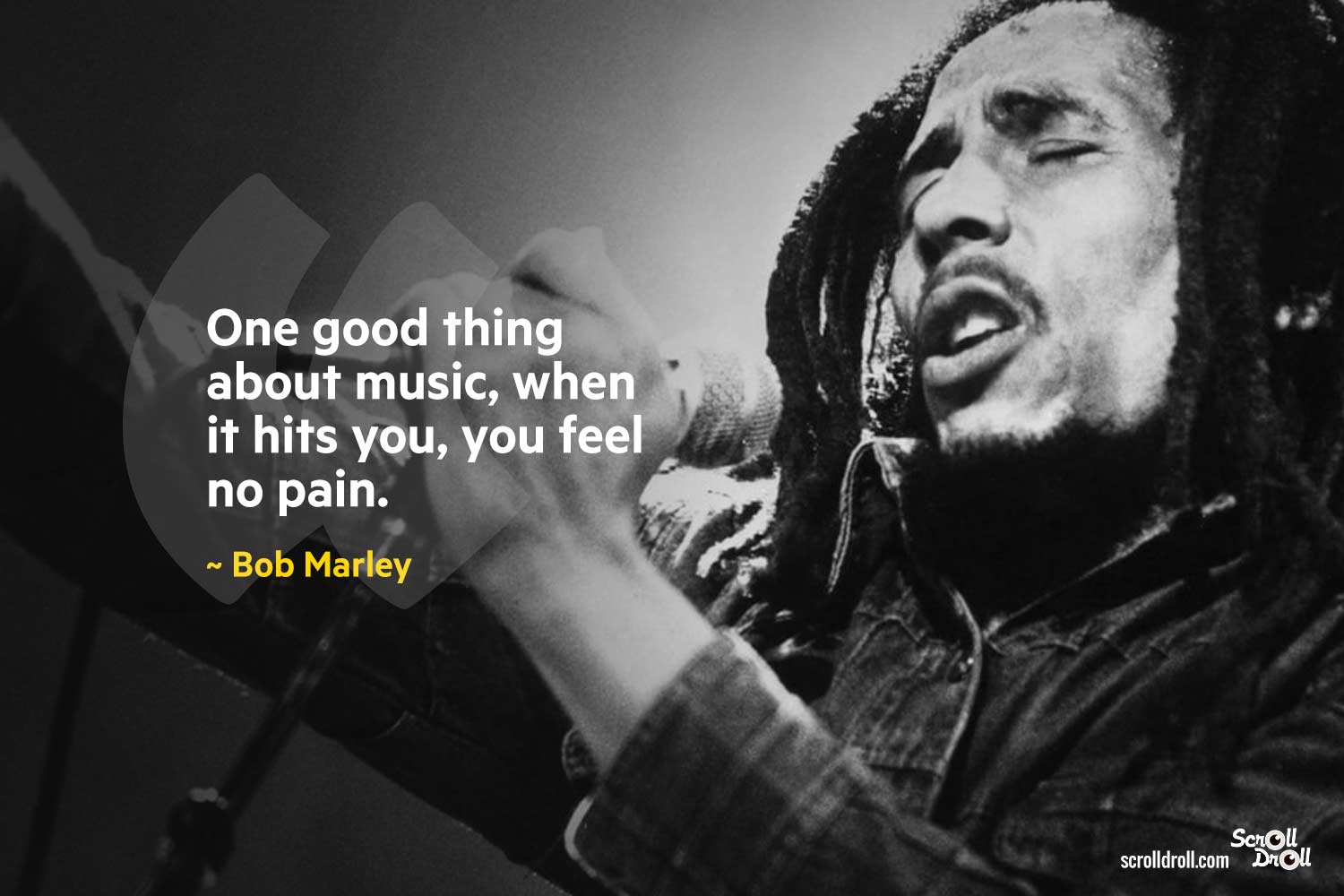 4. He did not care about wealth and worldly pleasures 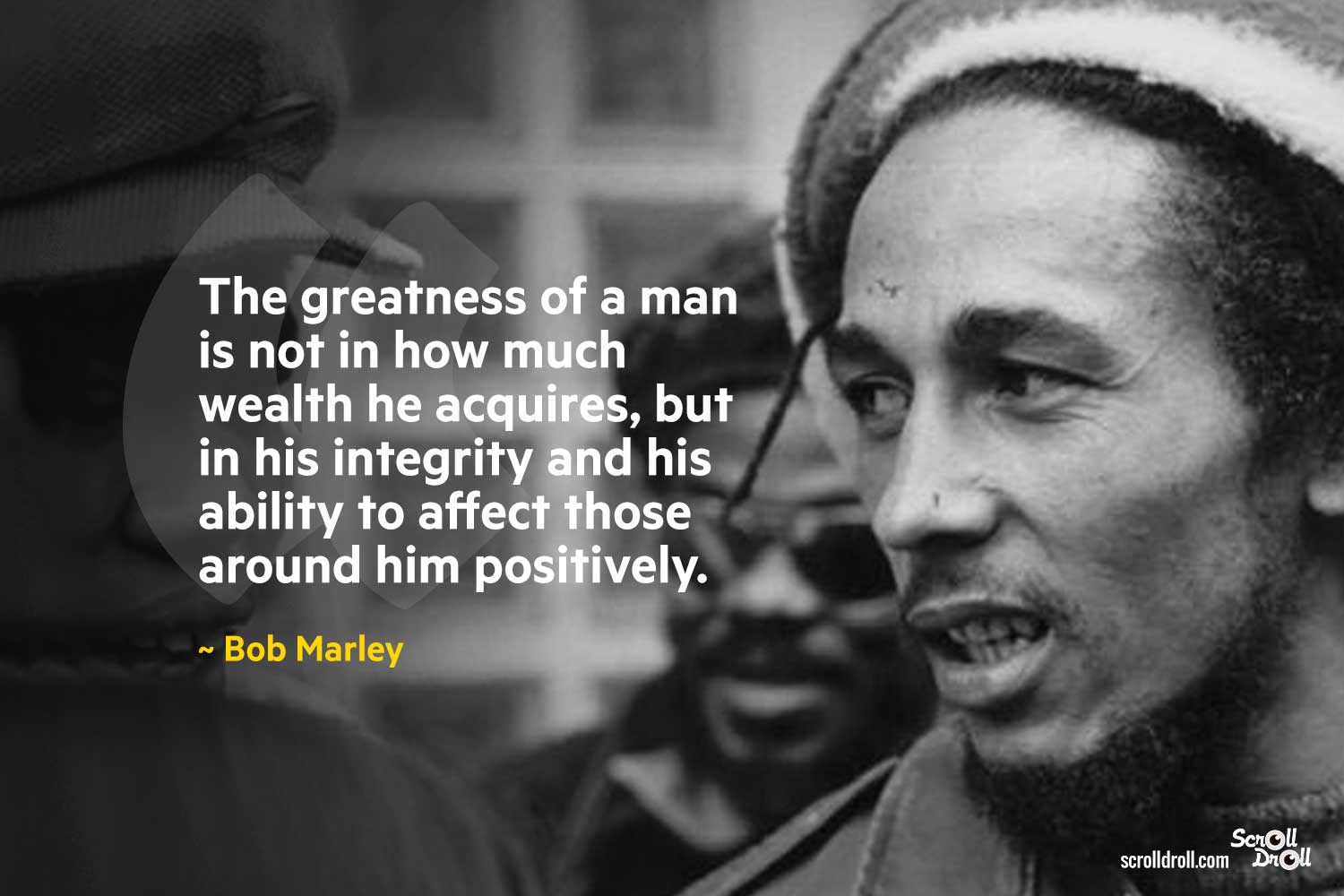 5. He appreciated life as it is 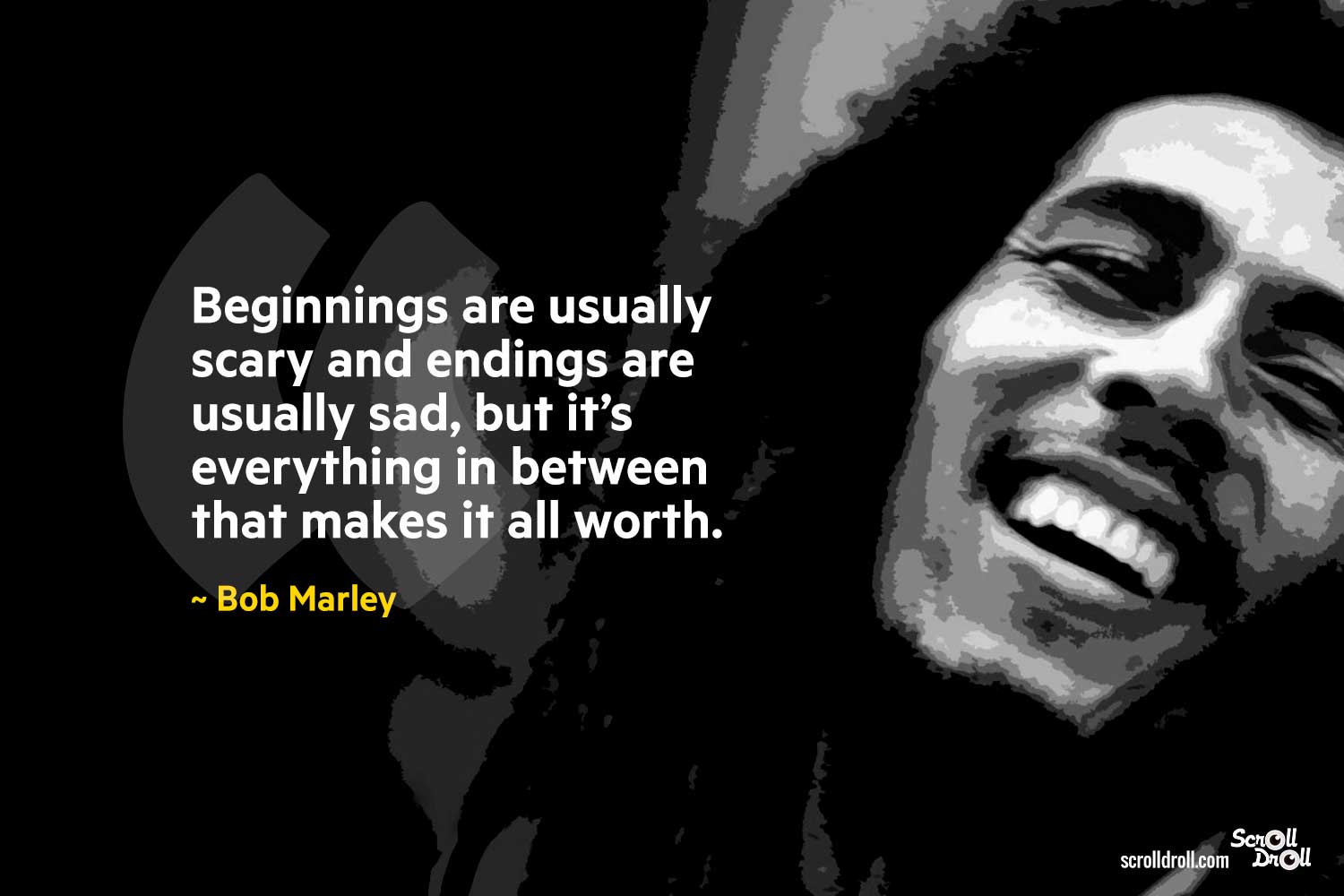 6. He wanted people to decide for themselves and make their own destiny 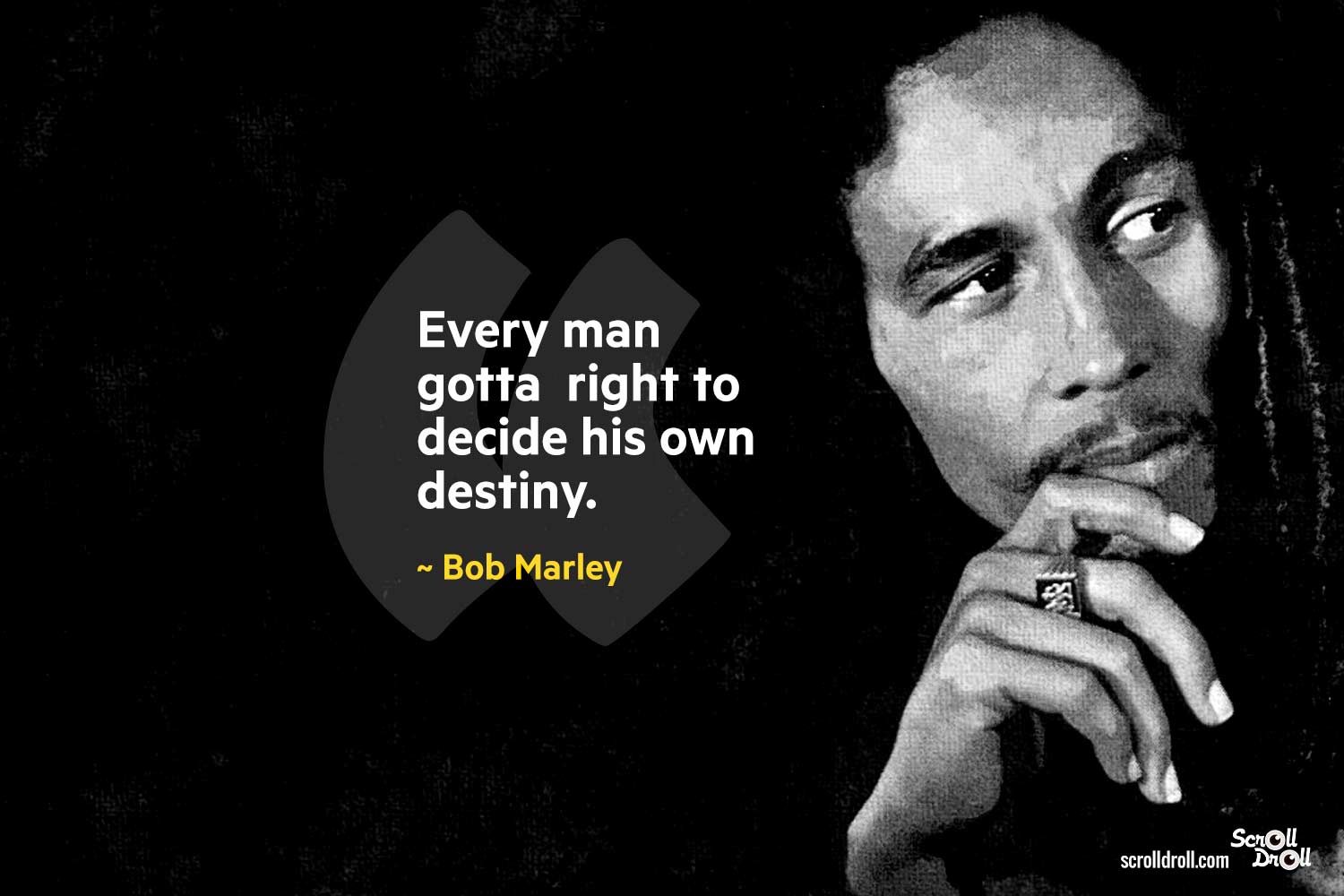 7. He knew how it felt to be oppressed and powerless 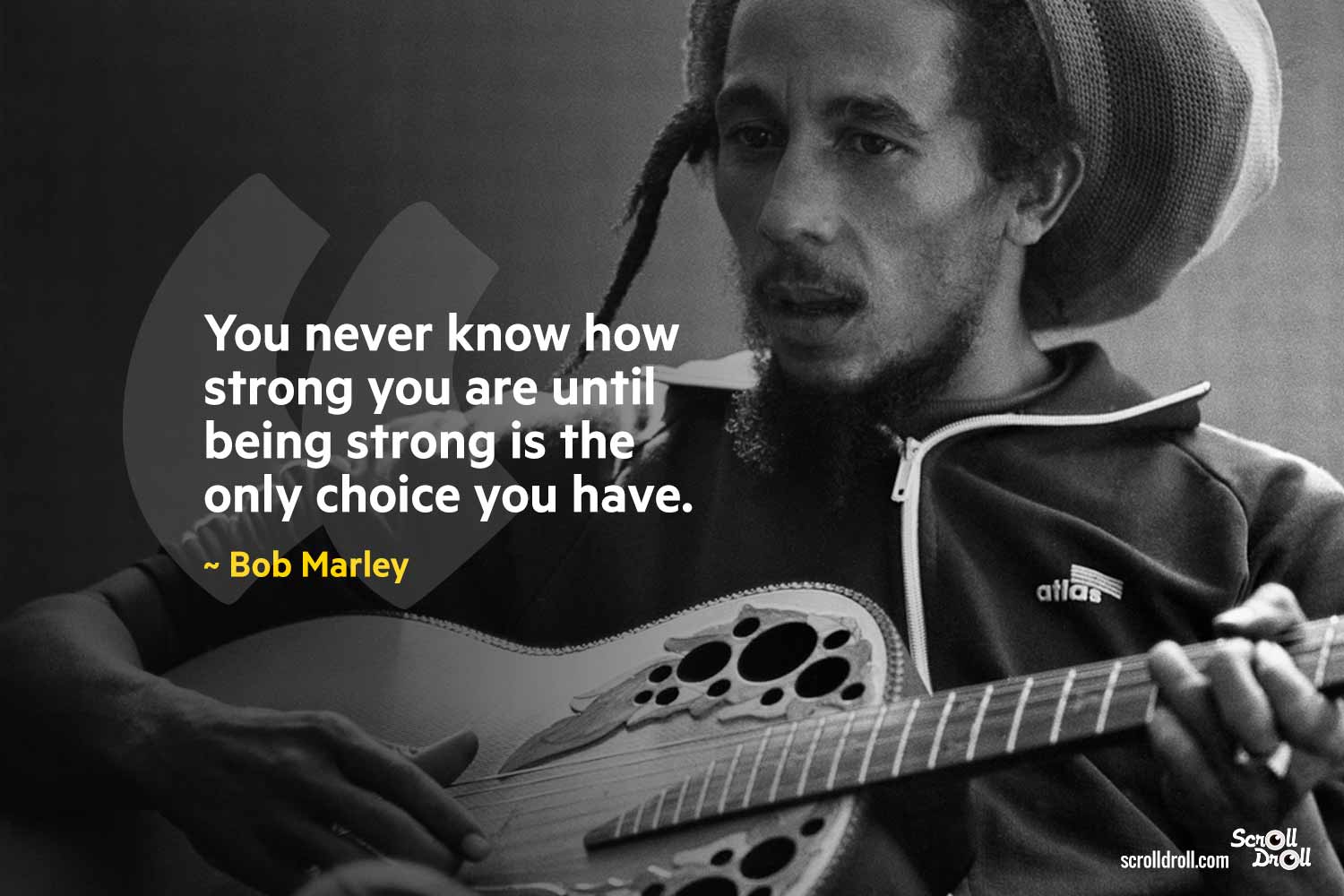 8. But he encouraged his people 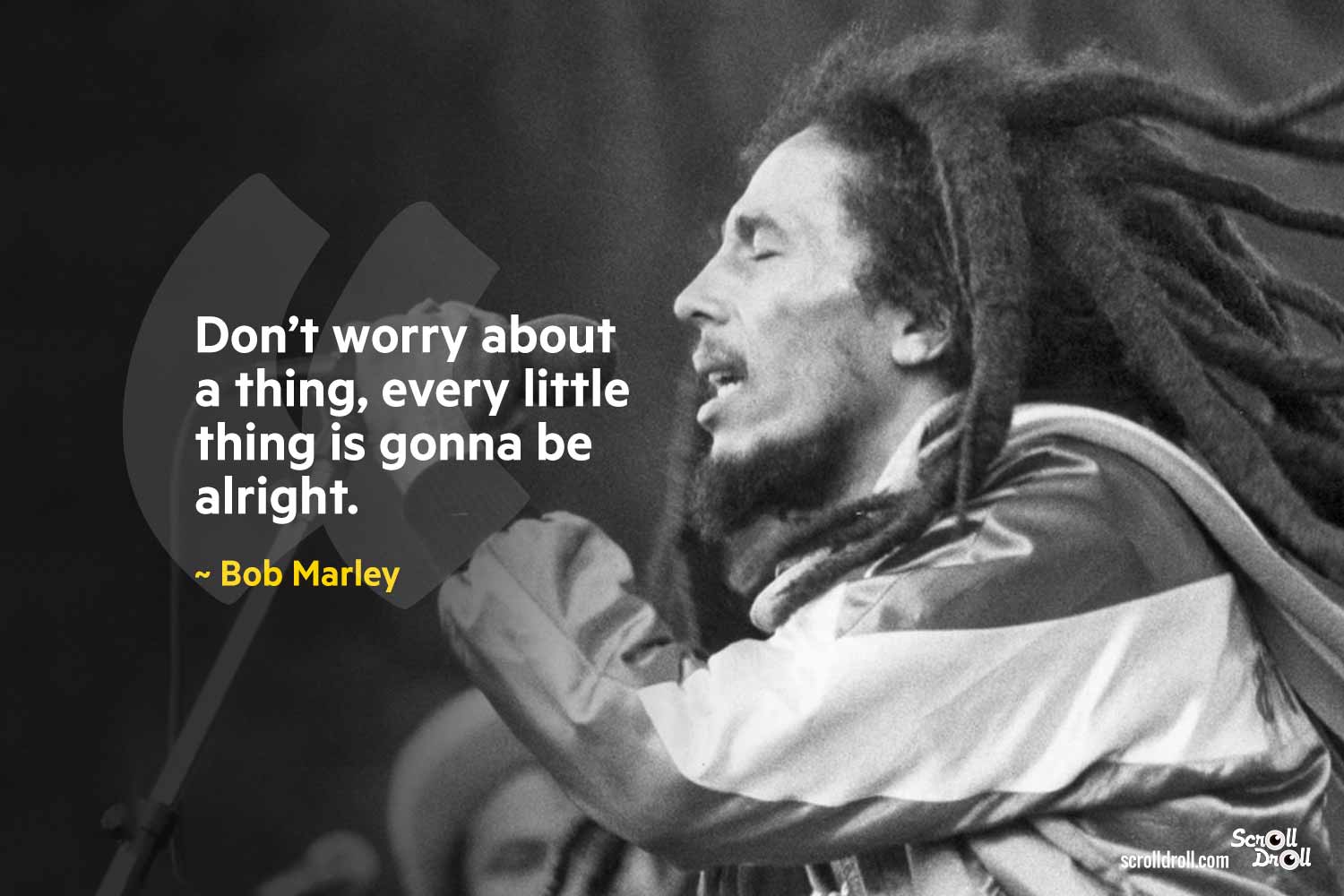 9. He also lived life in an honest way 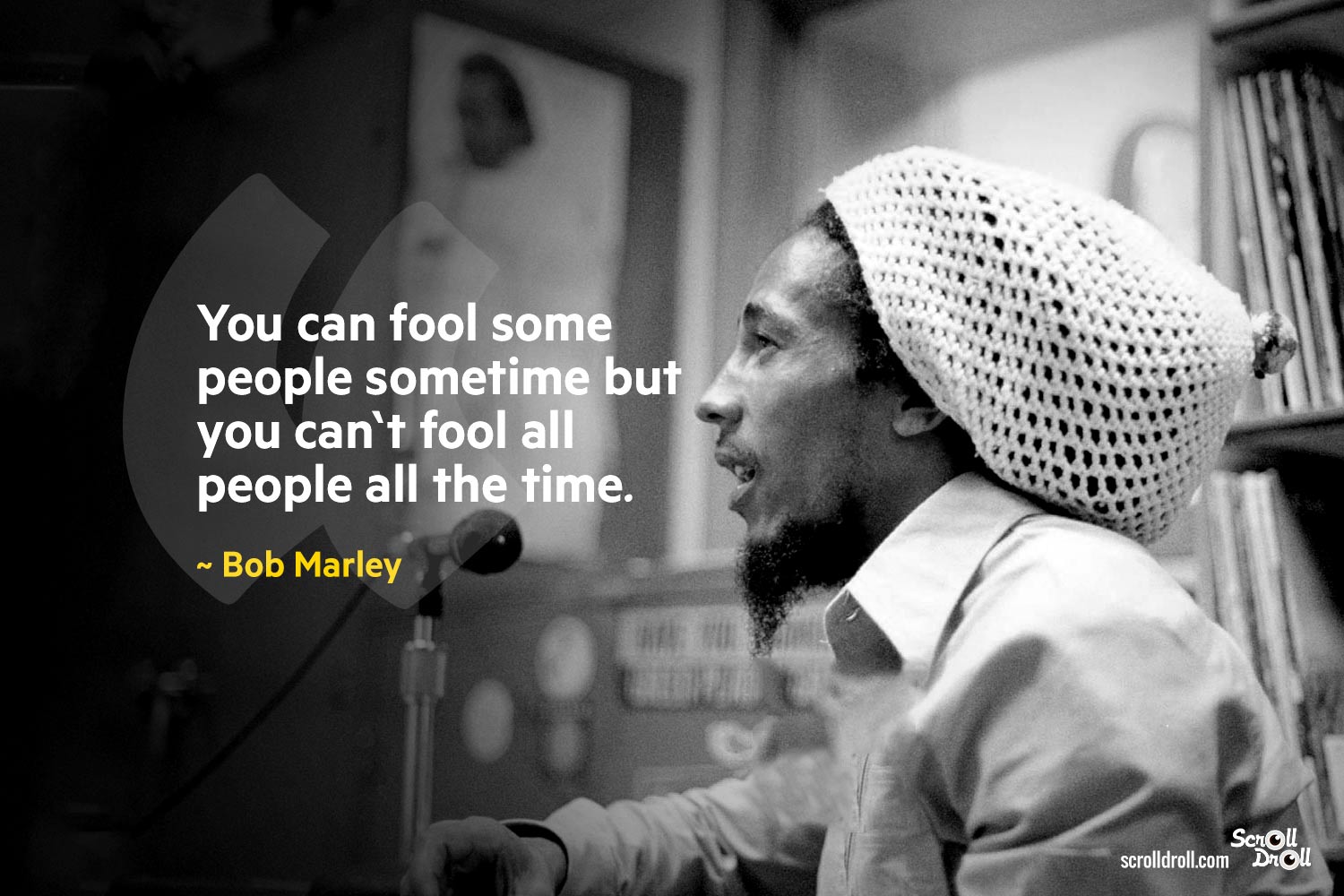 10. Though there were struggles in his life, he still loved living 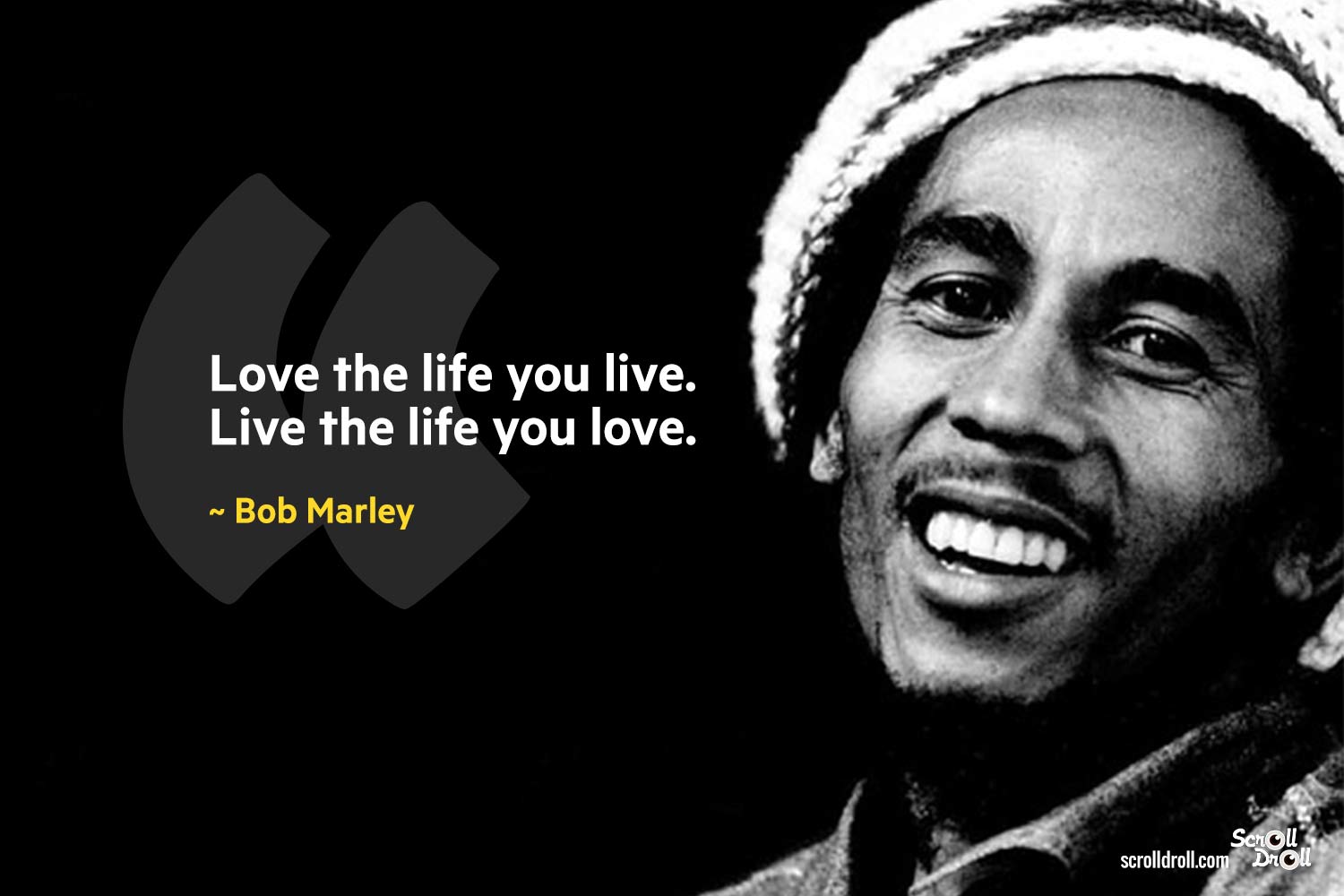 11. He appreciated nature around him 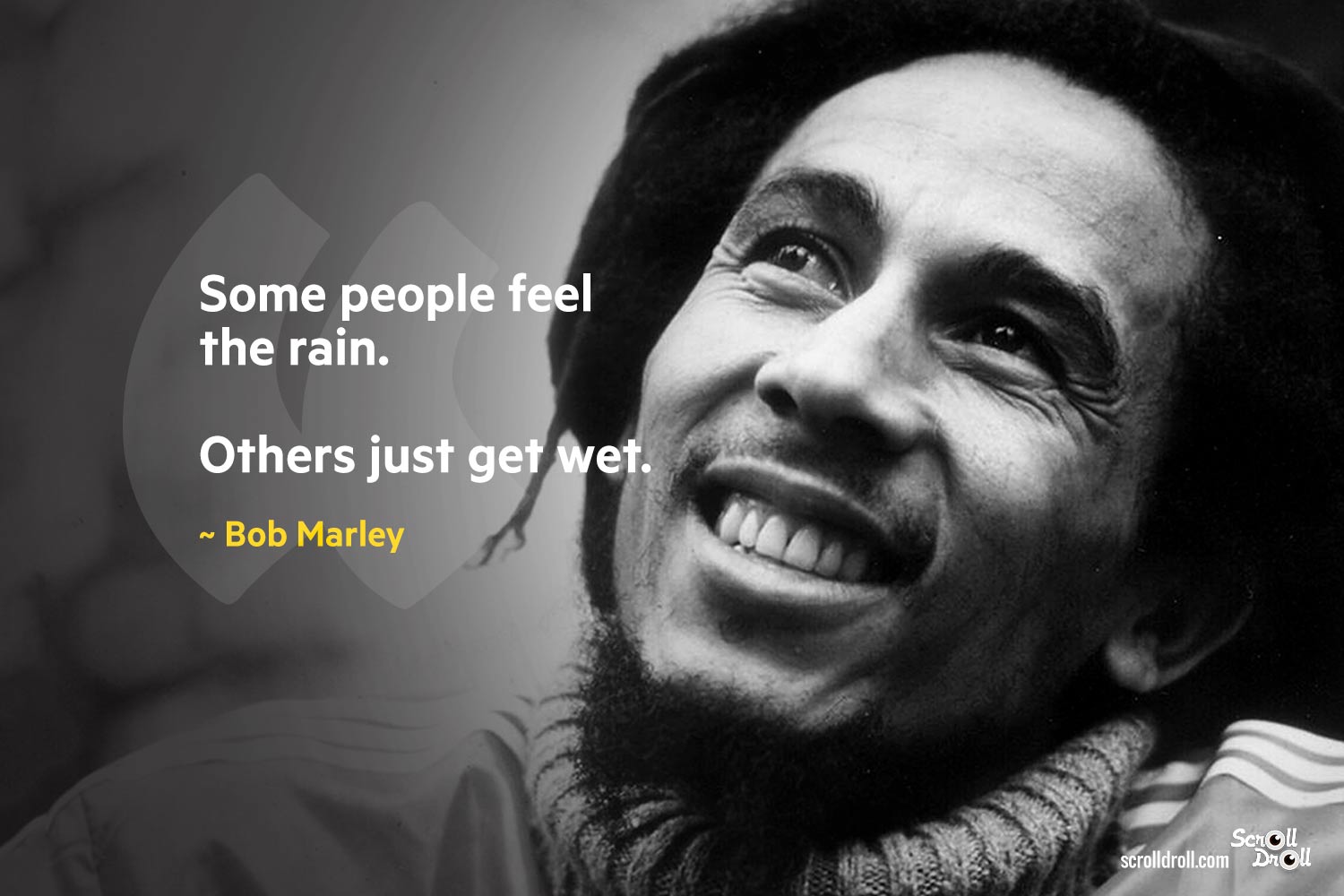 12. Money could never lead to happiness 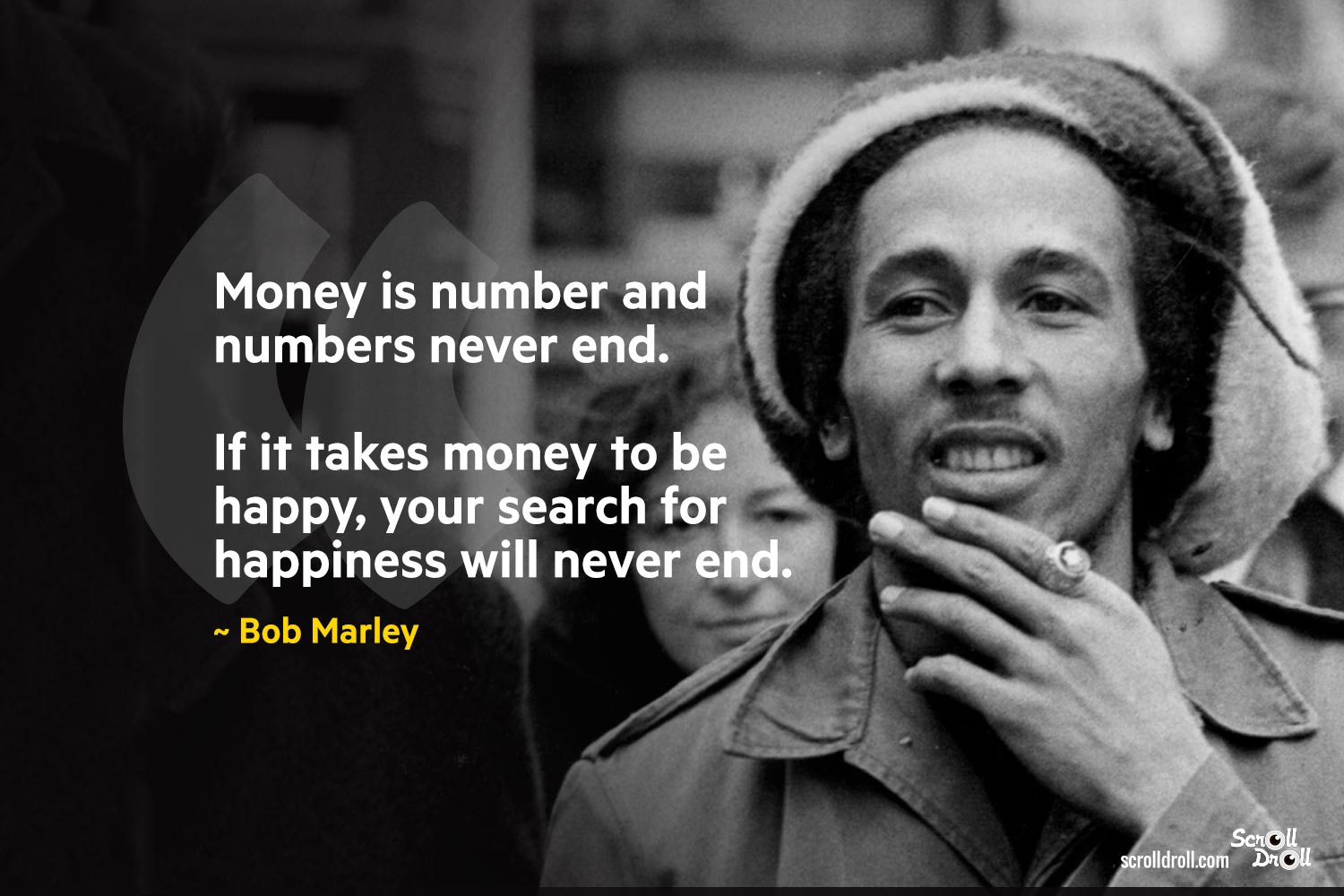 These Bob Marley quotes just show how positive of a man he was and how he wanted to spread nothing but music and peace. These words could be followed by all of us and maybe make the world a more peaceful place like he wanted to.