We decided to have some fun. Bollywood has a bunch of talented actors. We tried to reimagine famous superhero movies with Bollywood actors. The characters we chose are not just heroes, but this list also includes some really famous villains. These are the characters that have already been immortalized by the acting of some brilliant actors out there. Be it Gal Gadot’s portrayal of Wonder Woman, Robert Downey Jr. as Iron Man, Heath Ledger as Joker, or Chris Evans as Captain America. They are all brilliant actors. Let’s see if our favorite actors from Bollywood can be better or worse than them in the same roles. Sincere apologies to all the fans of Marvel and DC out there. We do not intend to hurt your sentiments. Have fun reading!

The highly complex character of the Joker with all its intricate peculiarities is a difficult role to set foot in. There’s no other Bollywood actor talented and dedicated enough to do justice to this character. Of course, no one can ever be as good as Heath Ledger, but Aamir Khan will definitely do a good job. 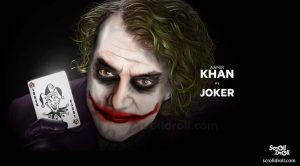 He’s the only Bollywood actor who resembles the persona of the God of Thunder. He would even do a better job than Chris Hemsworth, there’s no doubt about it. I mean, just look at this man. Doesn’t he seem like the only person on planet earth who deserves to hold that hammer? Smitten. 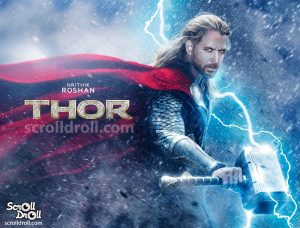 The role of the highly skilled spy Natasha Romanoff, with all her unbelievable agility and strength that can never be expected of a human, is brilliantly portrayed by Scarlet Johansson. The only Bollywood actor who can match that level of action and stamina is Priyanka Chopra. Her performance in the show Quantico is proof enough. 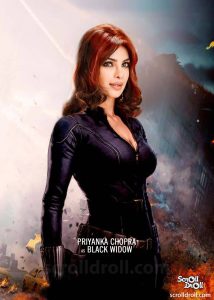 Yes, I know. It is a bit hilarious. But can any other Bollywood actor ever be sassy and humorous at the same time? Anil Kapoor is more of a Tony Stark than one can imagine. Just think about it. 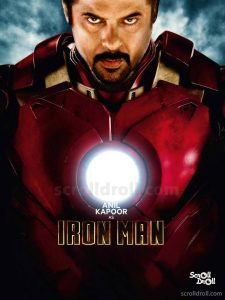 No, not because he somewhat looks like Mark Ruffalo. He can perfectly manage to be the embodiment of everything calm in the world. At the same time, he can gather up all the aggression of the world and project it as Hulk. He’s got the skills. 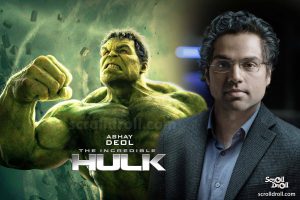 Shahid Kapoor was a close contender, yes. But Akshay Kumar fits the role better. The brave, assertive marksmen Clint Barton is known for his value-orientedness and dedication. He is also a man who immensely loves his family. It’s like this role is made for Akshay Kumar. 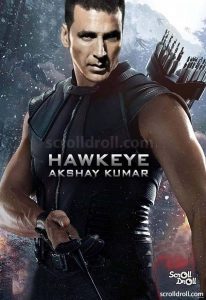 She would look good, wouldn’t she? She is good at action, she is pretty agile and flexible. She can act. No adjectives there. There’s no replacing Gal Gadot, but c’mon, Katrina wouldn’t be that bad. 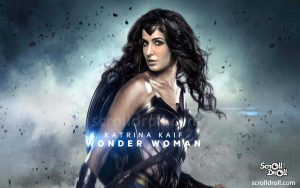 Some of the best performances of Shahrukh were when he was a villain. Darr, Baazigar, Anjaam, Don! While looking for an actor to portray the role of the greatest enemy of Superman, Lex Luthor, we have to pick the best, right? 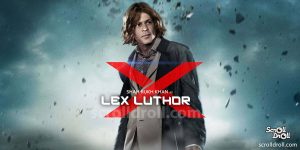 We couldn’t think of any other actor who could do justice to this immortal, sadist mutant enemy of Wolverine. Remember him in Omkara? 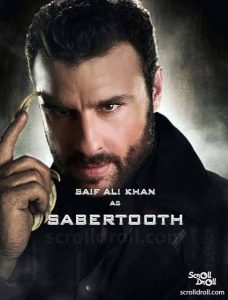 We just imagined him saying, “I can do this all day“, we liked it. There’s no denying the sheer talent of Ranbir Kapoor. He can do justice to any character that is given to him, honestly. 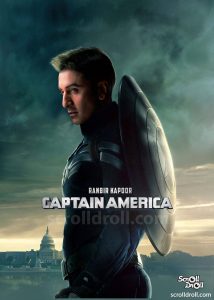 He has that voice, don’t you think? And he also looks like Superman. He has that aura about him. His physique and face demand that kind of reverence. What do you think? 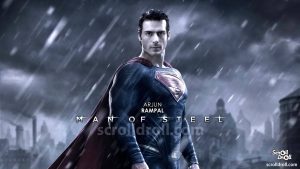 These were our choices for the cast of Bollywood actors starring in famous superhero movies. What are your views about this article? Do you agree with our choices? Do let us know in the comments section.