Biggest Upcoming Bollywood Movies in 2023 We Are Waiting For!

This year has almost come to an end and talking about Bollywood movies, no doubt there were a decent amount of good movies. While some movies were not received well, some were a blockbuster. Now we are all set to enter 2023 with high hopes from Bollywood. There are plenty of good movies scheduled to be released next year. So we have curated a list of the Biggest upcoming Bollywood movies in  2023 that you can watch. So let’s get started.

Lord Ram is often termed Adi Purusha in Hinduism. Saif Ali Khan will play Lankesh, the demon King Ravana, while Prabhas will portray Lord Rama and Lankesh, respectively, in the movie. This is one of the most awaited Bollywood movies releasing in 2023. 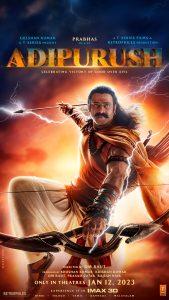 It depicts the tale of a village man who falls in love with the town’s most attractive female. He hopes to get married to her someday since it will advance his social standing. 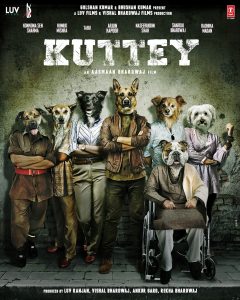 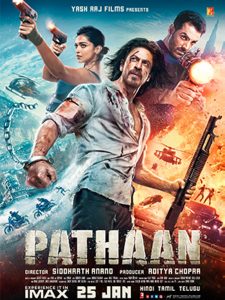 Also read: 9 Dialogues from Pathaan That Pack A Powerful Punch

This movie is scheduled to be released in 2023 and features Ranveer Singh, Alia Bhatt, Dharmendra, Jaya Bachchan, and Shabana Azmi. 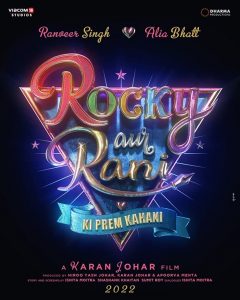 The third installment of one of the most successful movies “Tiger” will be released in the year 2023. This is one of the most awaited Bollywood movies releasing in 2023. 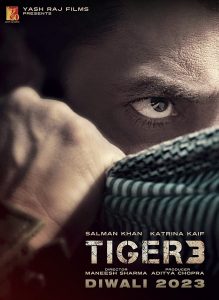 In this epic climax to the two-part series, Pushpa and Bhanwar Singh’s feud is continued in “The Clash Continues.” 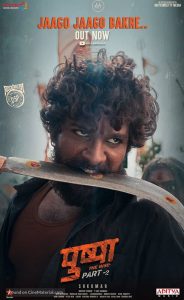 Akshay Kumar and Tiger Shroff are expected to be working together for one of the biggest Bollywood movies in 2023 that is Bade Miyan Chote Miyan. 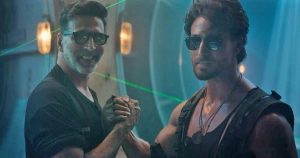 The secret tale of India’s most daring and audacious military operation deep inside Pakistan. This is one of the most awaited Bollywood movies releasing in 2023. 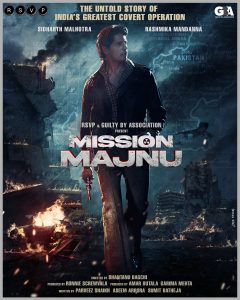 Aashiqui 3 is an upcoming Bollywood romantic drama-thriller. It features Kartik Aryan as the main lead and is expected to be released in 2023. 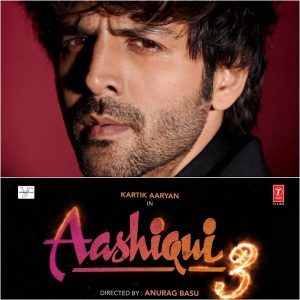 The story of a young man named Karam from a tiny town who is trying to lead a responsible life in Mathura and falls in love with Pari but finds that life is hell-bent on ignoring him.

Directed by Rohit Dhawan, it stars Kartik Aryan and Kriti Sanon in lead roles. It is a remake of the Telugu film Ala Vaikunthapurramuloo, released in 2020. 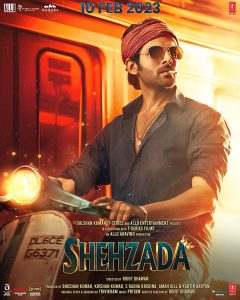 This action/drama film starring Salman Khan is directed by Farhad Samji. The story deals with three brothers and their frustrations. The younger two must wait for the eldest to get married, before they can do so themselves. 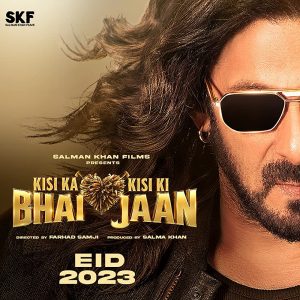 Set to be released towards the end of 2023, this film stars Shah Rukh Khan, Taapsee Pannu, Boman Irani, etc. It is directed by Rajkumar Hirani and produced by Gauri Khan. 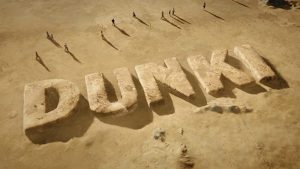 Set to be released in March 2023, this film is a romantic comedy. It stars Ranbir Kapoor and Shraddha Kapoor in lead roles. The film is directed by Luv Ranjan. 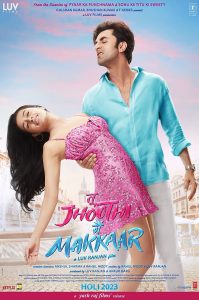 The story follows Bholaa, an ex-prisoner who is finally going home in order to meet his daughter. However, he gets arrested on the way back. What follows is an action-packed journey, full of twists and turns. 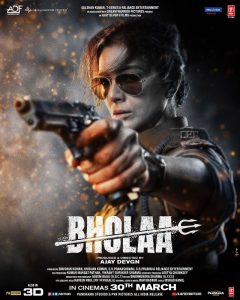 This film, directed by Sandeep Reddy Vanga, is meant to be a gangster drama film. It stars Ranbir Kapoor and Rashmika Mandanna in lead roles. Looks like Ranbir Kapoor’s schedule for 2023 is jam-packed! 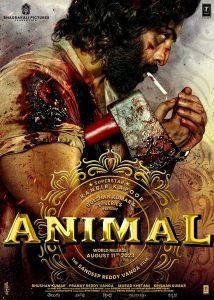 Directed by Atlee, the casting of this film has already turned heads. It stars Shah Rukh Khan, Vijay Sethupathi and Nayanthara, among many more. 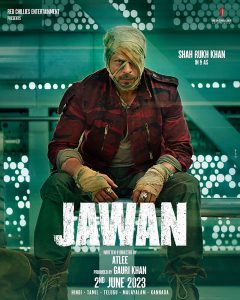 Also read: Top 10 Highest-Grossing Indian Movies Of 2022 That Are Massive

These are the Biggest upcoming Bollywood movies in 2023. Which movie are you most excited about?

What are the benefits of using bitcoins for Transactions?