10 Best Documentaries on Hotstar You Shouldn’t Miss Out

One method to broaden your reality map and develop a more well-rounded worldview is to watch documentaries. Exposing you to ideas you would not have considered before, can also encourage more interdisciplinary thinking, which can boost your creativity and problem-solving abilities. You can watch a lot of documentaries on Hotstar and this list includes some of the best of them! Get ready with a bunch of food, it’s time to binge-watch!

Also Read: 20 Television Mini-Series You Can Complete This Weekend 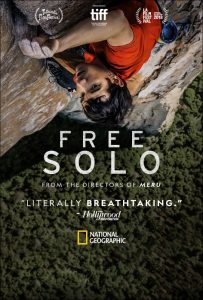 2. The Inventor
Elizabeth Holmes, hailed as the next Steve Jobs, became the world’s youngest self-made billionaire with a new innovation that promised to transform blood testing. Then, two years later, her billion-dollar business was shut down. 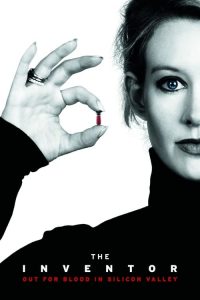 3. Robin Williams: Come Inside My Mind
One of the most creative comedians in the world is the subject of this close-up photograph. The video explores the incredible life and career of Robin Williams, primarily through Robin’s own voice and a wealth of previously unseen archival material. 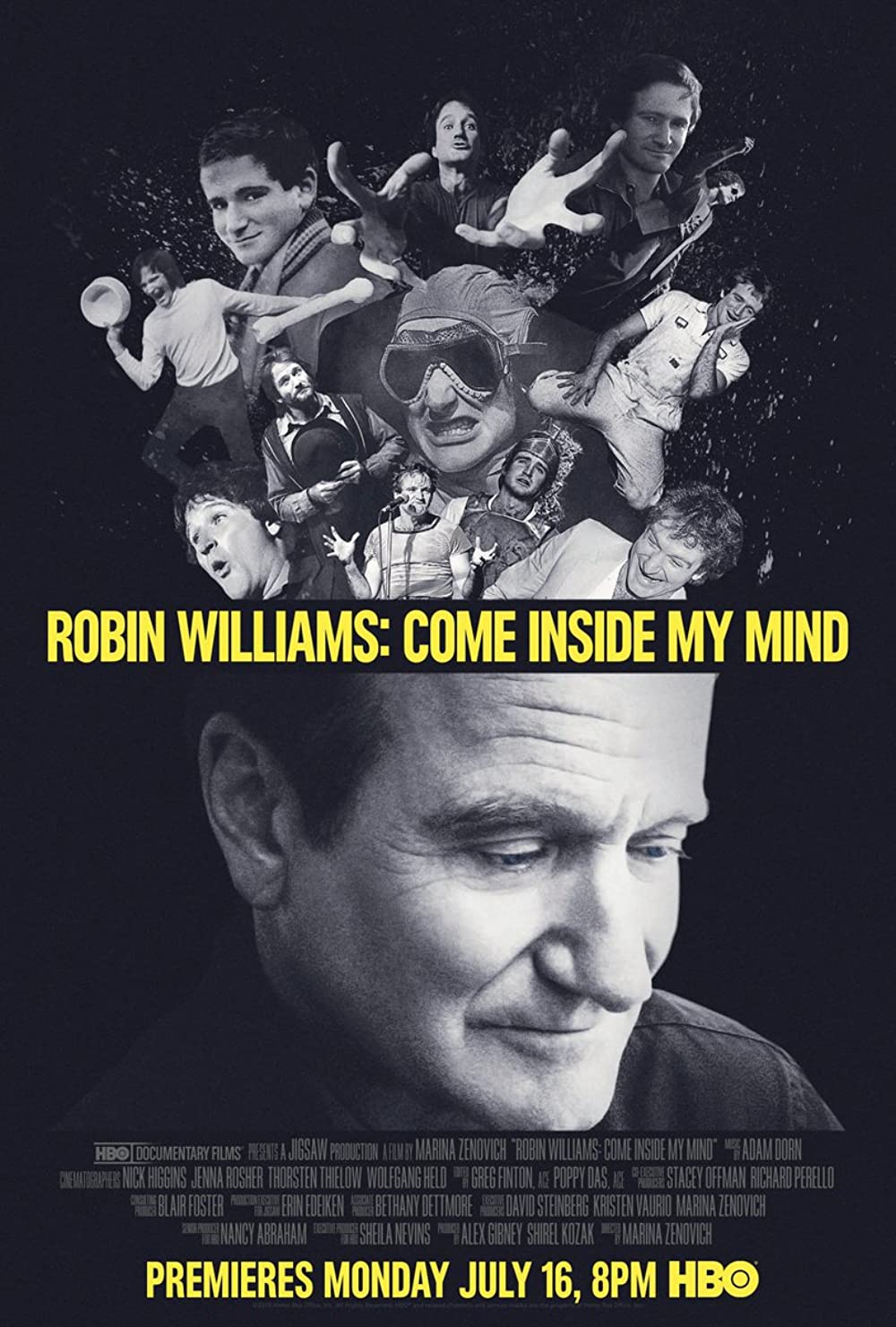 4. At The Heart Of Gold
The news that the national team doctor Larry Nassar had been assaulting young athletes for decades upset USA Gymnastics in 2016. 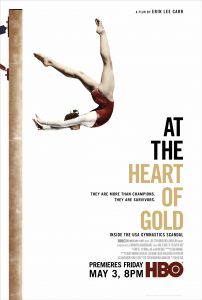 5. Spielberg
Movie director Steven Spielberg and his associates talk about the legendary films that helped him become well-known, such as “Jaws,” “Raiders of the Lost Ark,” “E.T. the Extra-Terrestrial,” “Jurassic Park,” “Schindler’s List,” and “Saving Private Ryan.” This is one of the best documentaries on Hotstar! 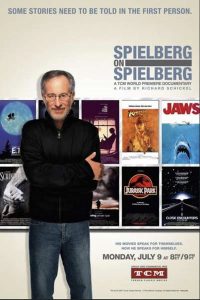 6. Becoming Warren Buffett
Warren Buffet, a renowned investor, began as an ambitious, numbers-obsessed young man from Nebraska and went on to become one of the richest and most admired people in the entire world. 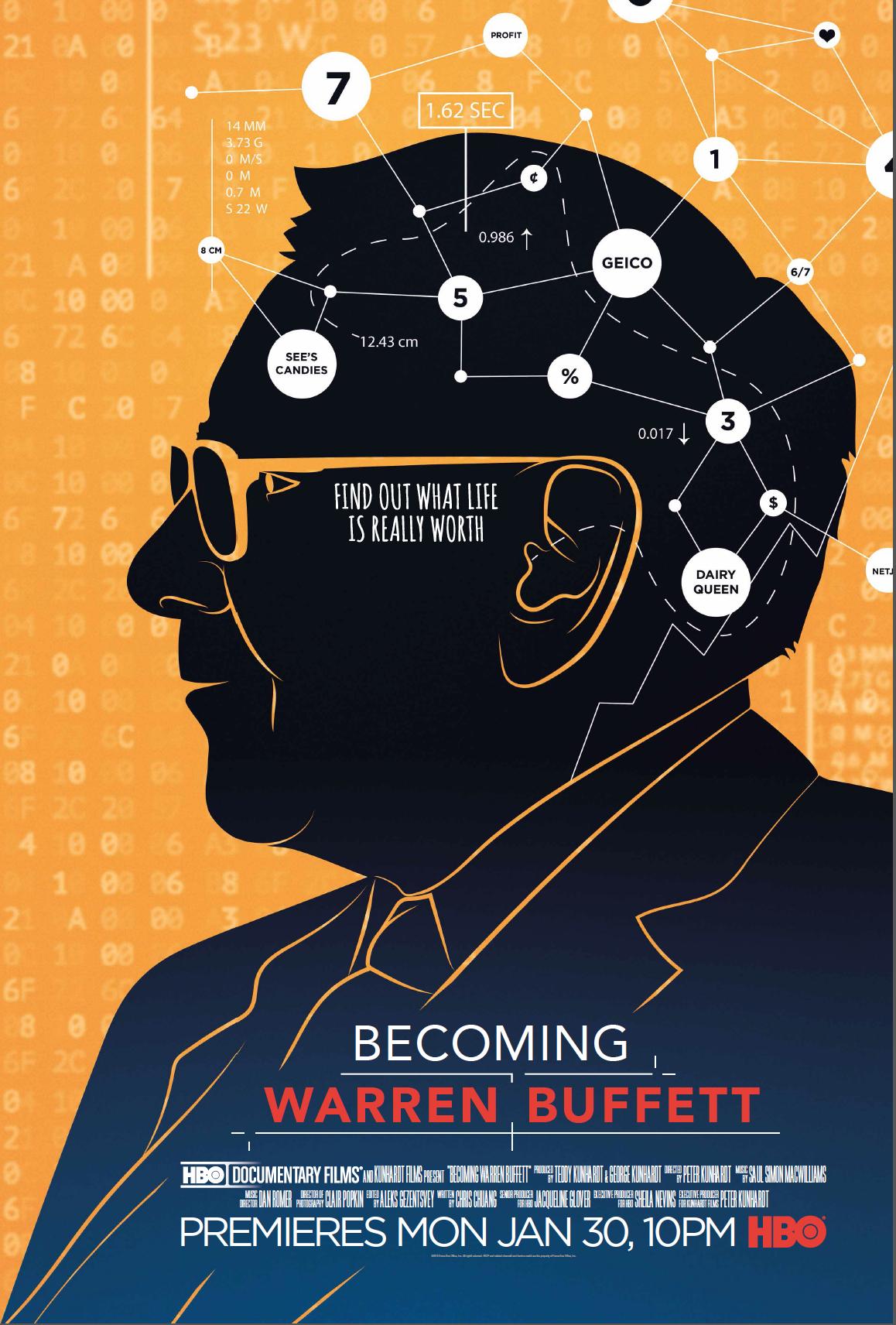 7. White Light/Black Rain
The effects of the atomic bombings of Hiroshima and Nagasaki are examined using in-depth interviews with survivors and archive material. 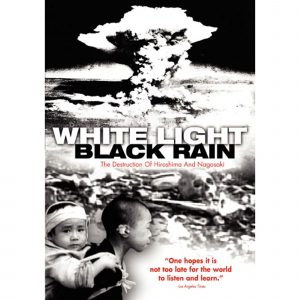 8. Ice On Fire
Scientists and thinkers are working to reduce climate change and the occurrence of climate-related catastrophes in the face of a globe that is rapidly warming. 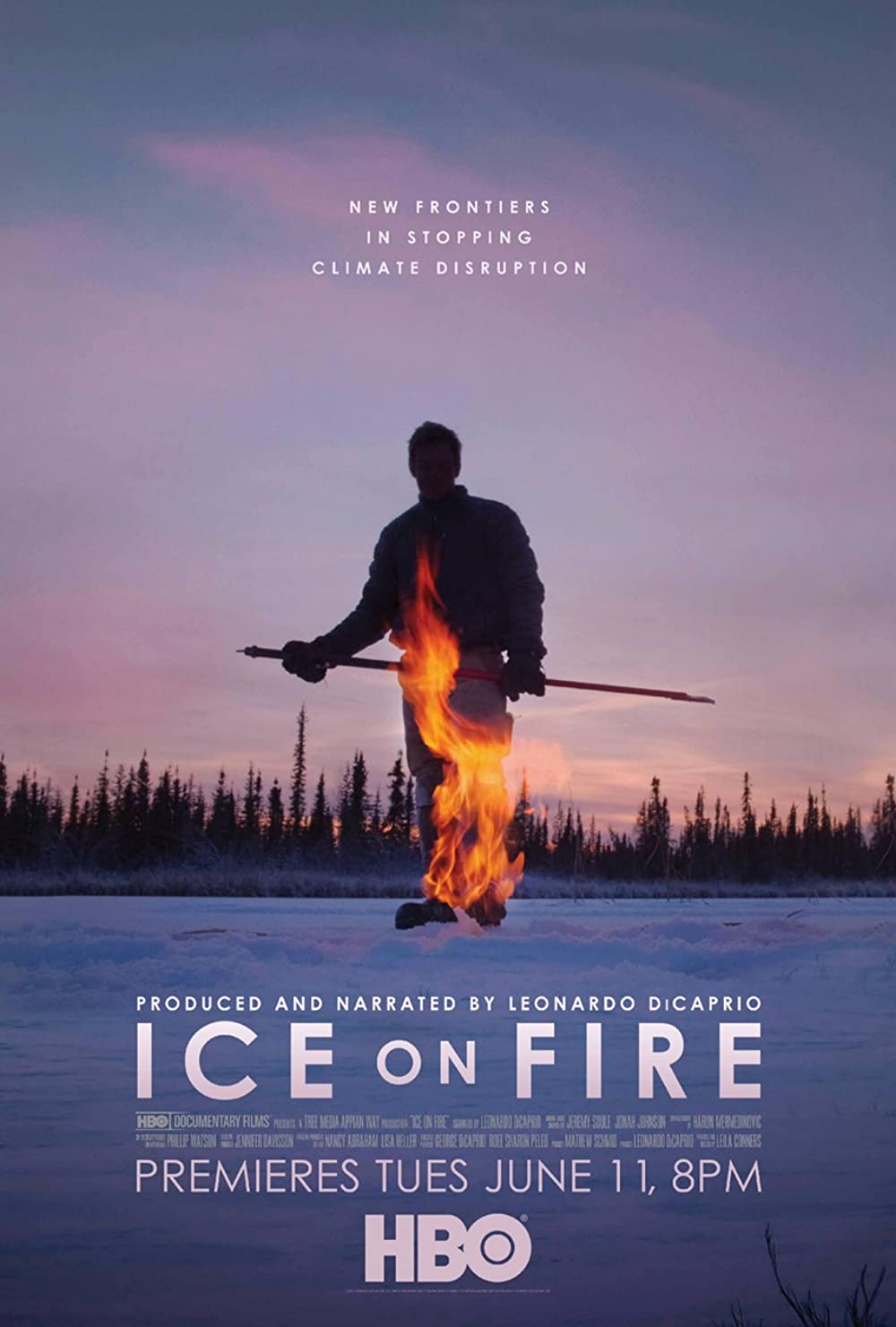 9. The Talwars: Behind Closed Doors
Investigating the circumstances behind the double murder of a teenage girl and the domestic helper in Noida, India. 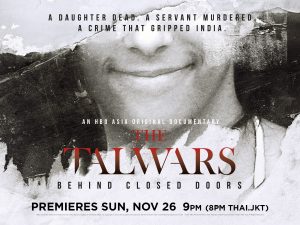 10. Obama: In Pursuit Of A More Perfect Union
Barack Obama’s life story, from his early years to his time as the 44th president of the United States, is depicted against the backdrop of that nation’s developing racial history. 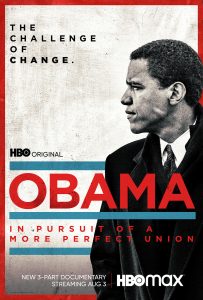 This was our list of the best documentaries on Hotstar. Which is your favourite? Let us know in the comments!

15 Best Japanese Movies on Netflix That Are Worth Watching

Athletes Who Will Dominate In 2022