Hockey, like many other sports, may be shadowed by the buzz that cricket creates in our country. However, a very significant Indian figure that goes by the alias The Wizard is Dhyan Chand, who passionately pursued hockey. He was tremendous at the sport and his play became the talk of the world.

So, we bring you 10 Impressive facts about Dhyan Chand – the Hockey legend who revolutionized this sport. 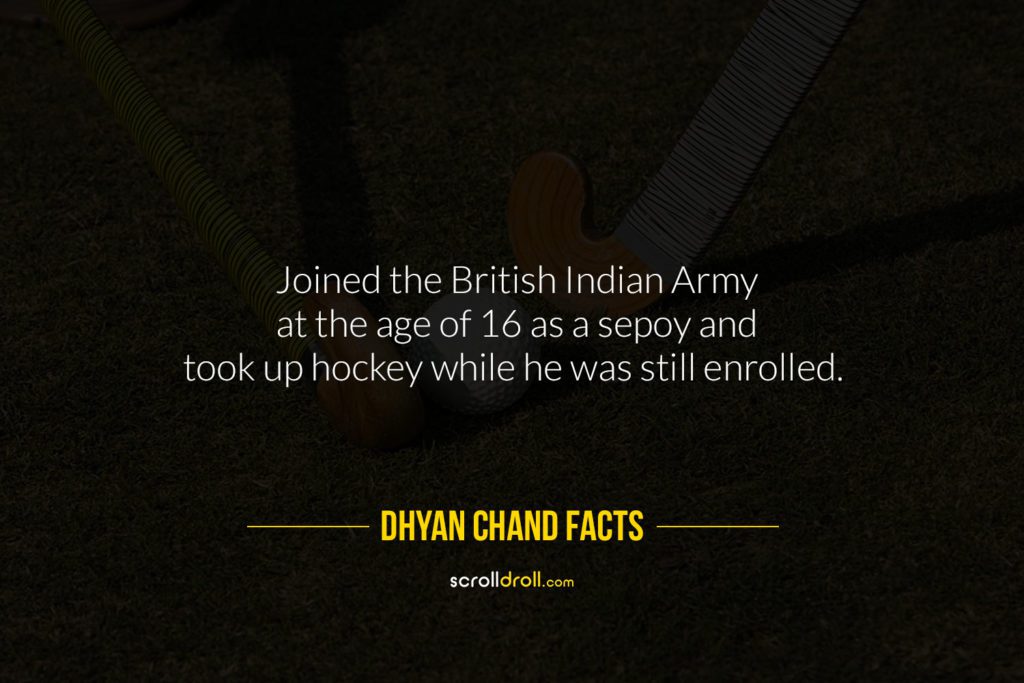 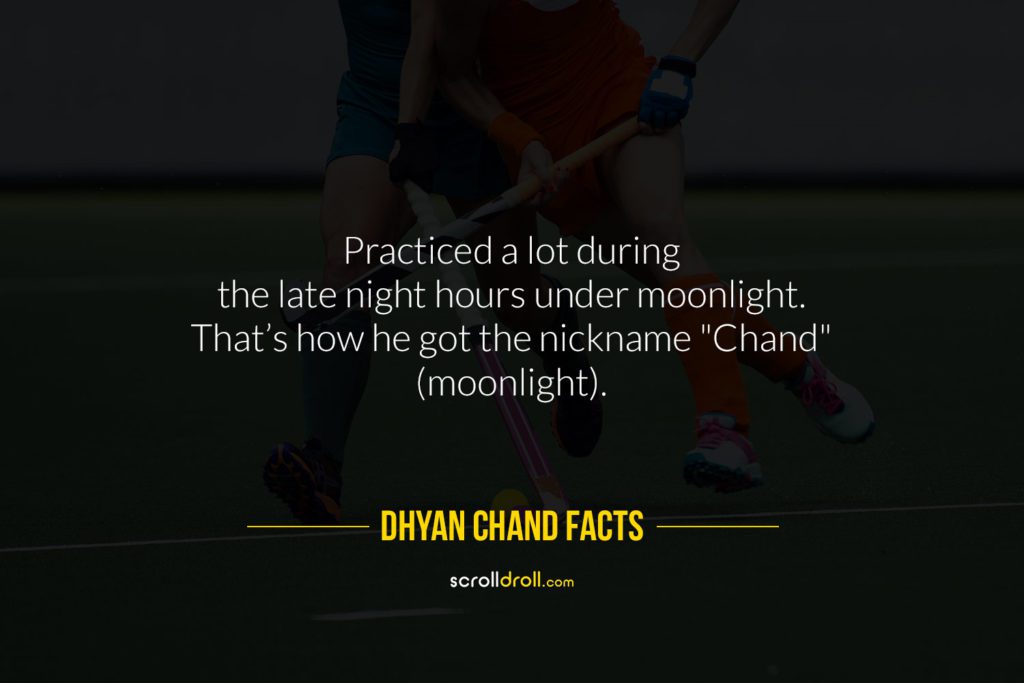 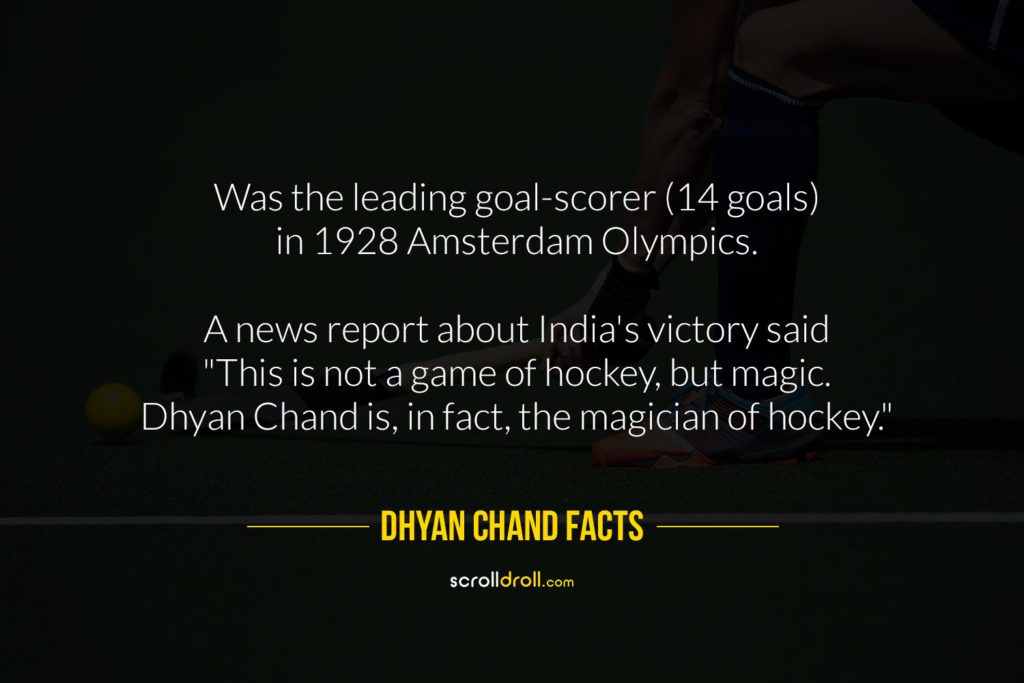 4. Was loyal to his nation 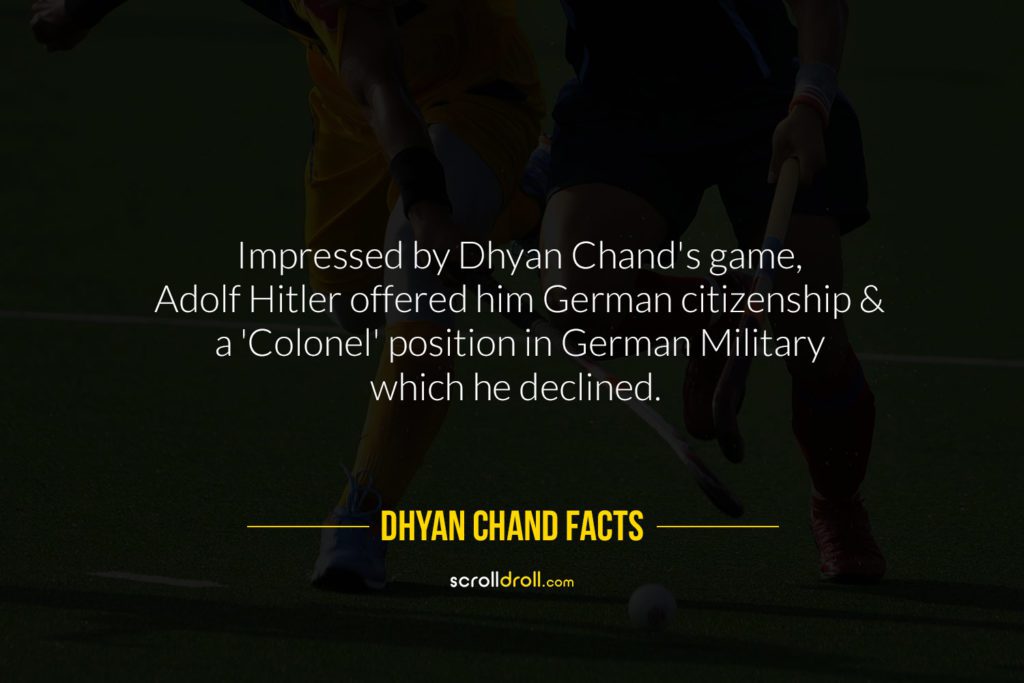 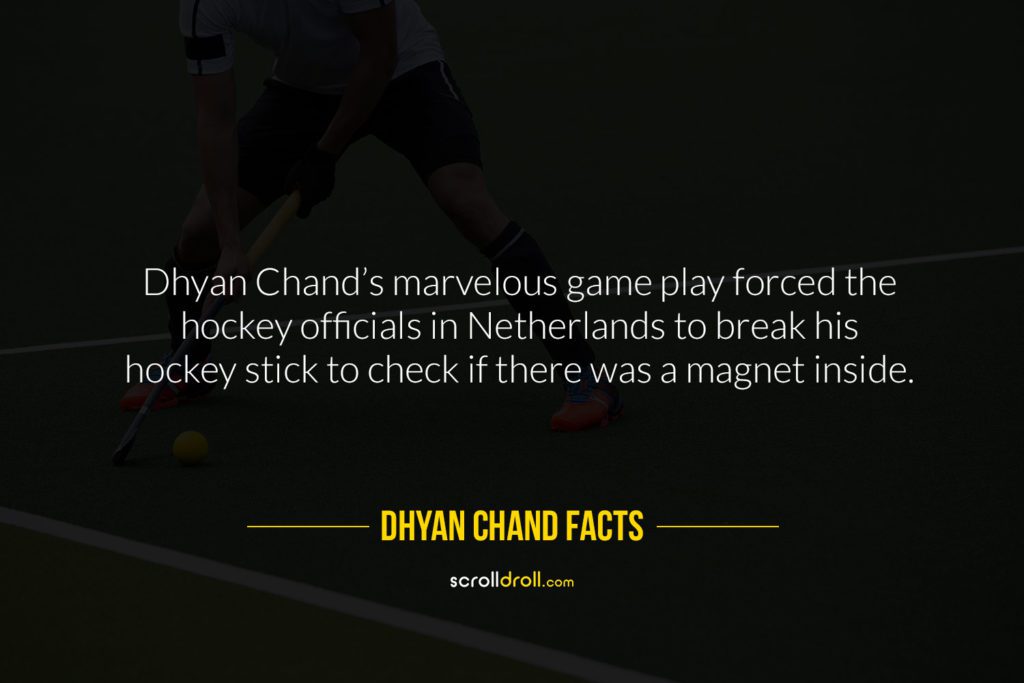 6. An Olympian in the true sense 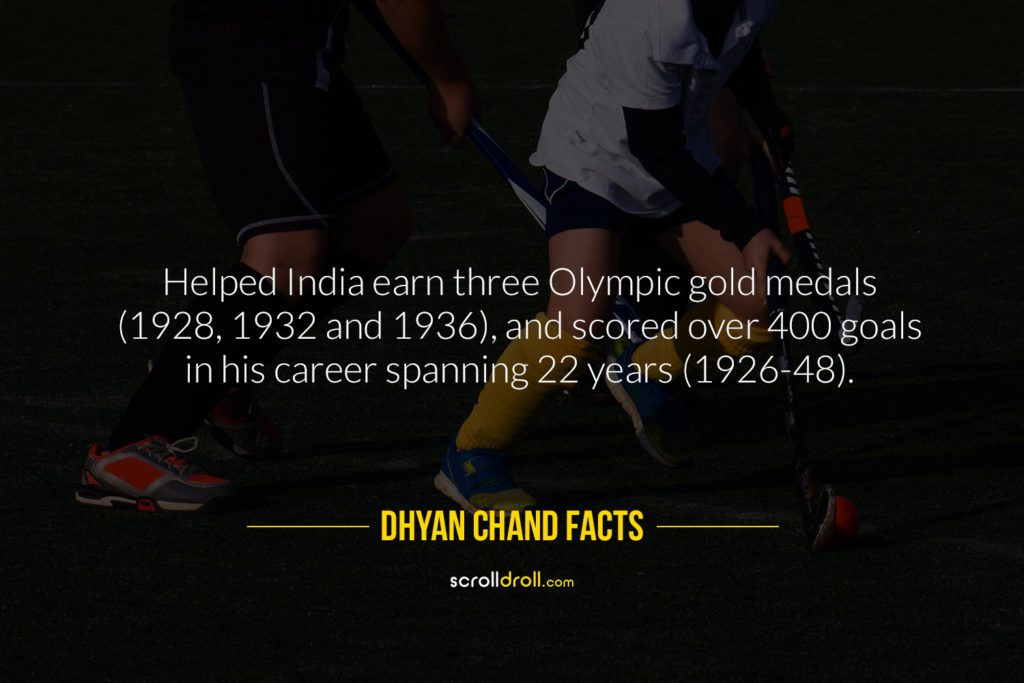 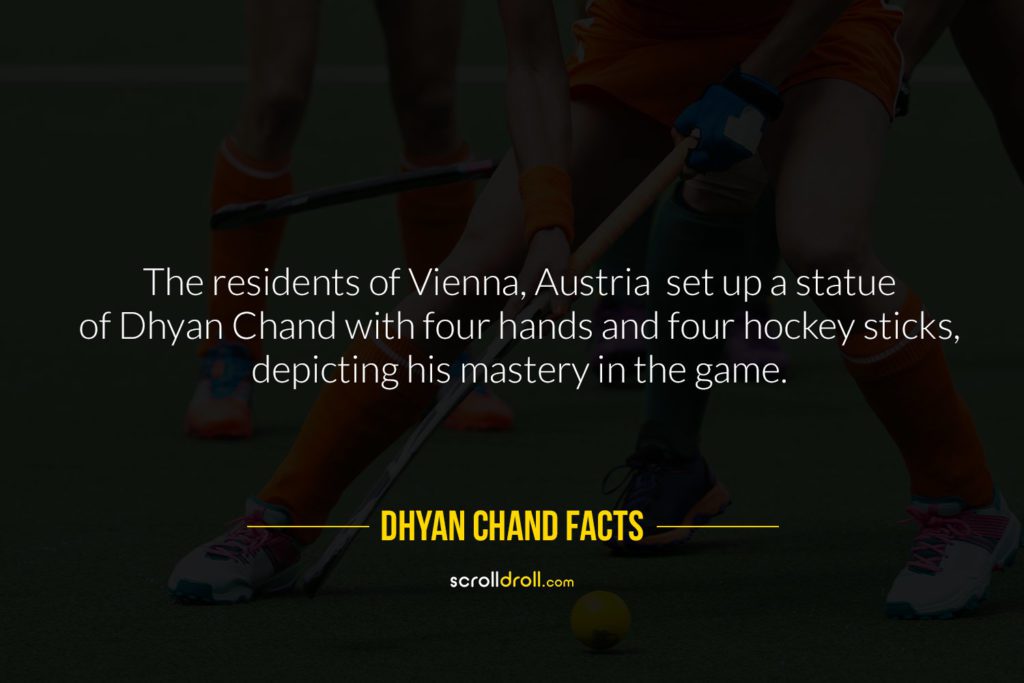 8. Has an award named after him 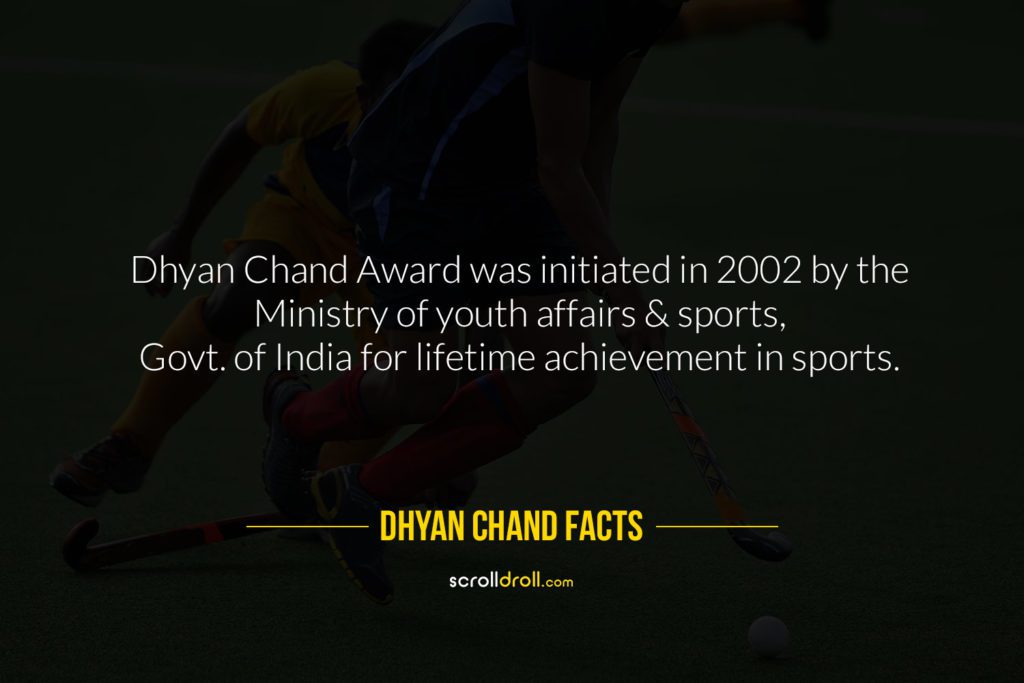 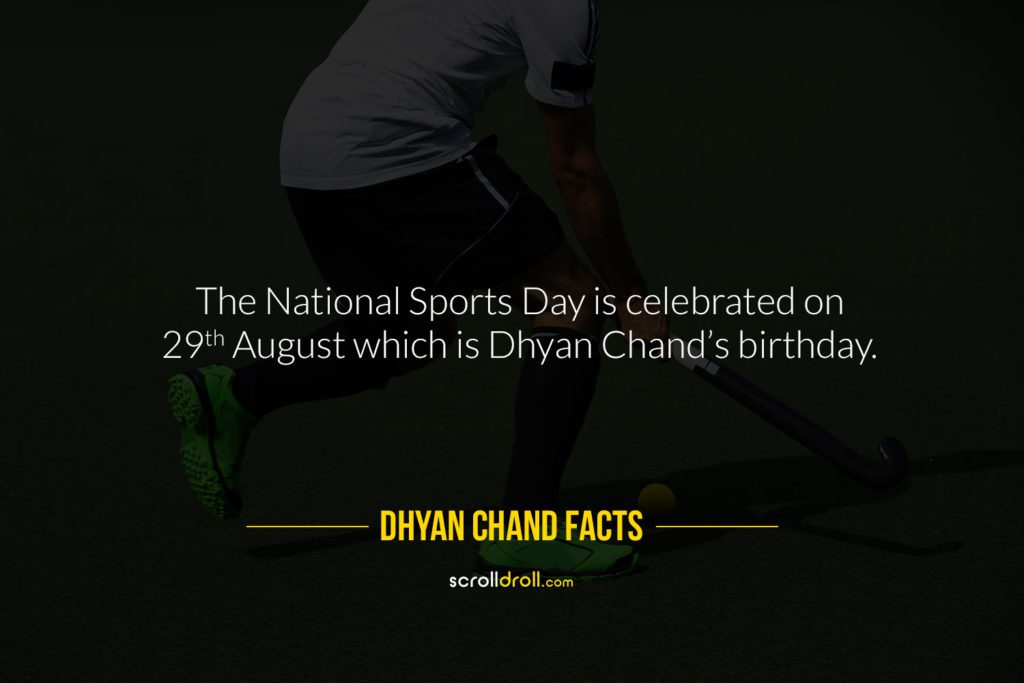 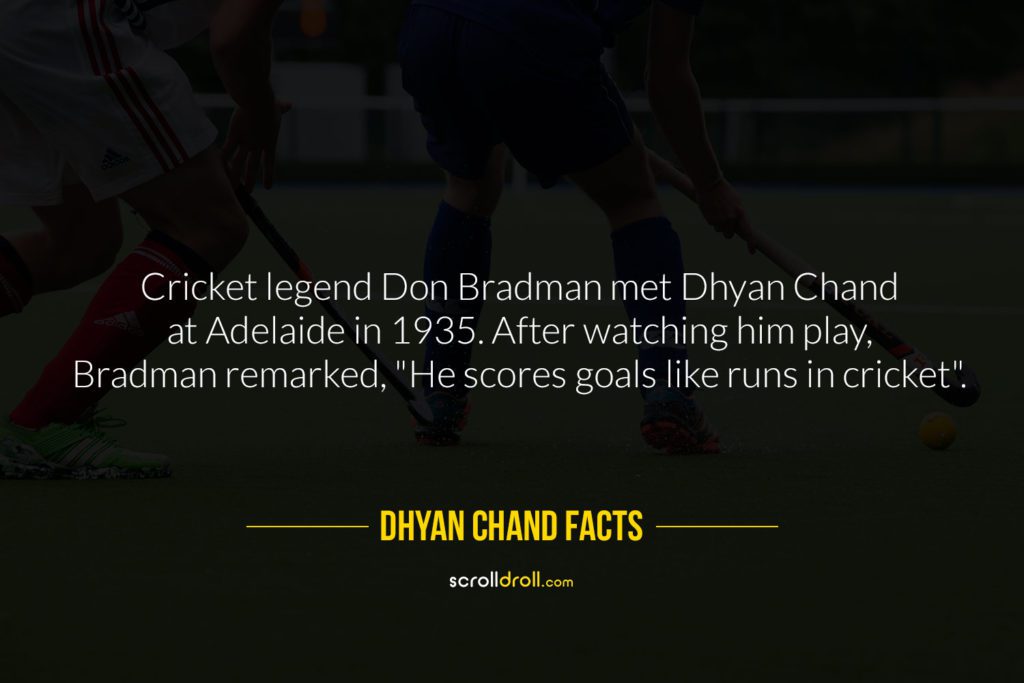 This eminent sportsman still is an inspiration to many. An army man turned hockey player, Dhyan Chand is an exemplar of how one, with sheer conviction, can be best at what one is passionate about.

Dhyan Chand lost his life to cancer, but his legend lives on after him and continues to motivate the masses. Did you know about these interesting facts about Dhyan Chand? Let us know in the comments!