Michael Jackson, a name the world will remember for eternity! He is the most popular man in the world and is the most successful entertainers of all times. “The King of Pop,” doesn’t need an introduction! It’s his 9th birth anniversary and the global icon’s popularity still remains unmatched. A little proof of which is that even post his death, he was setting unbeatable sales records on music charts. Now that’s what you call legendary!

The man who solely changed the face of pop music and took the world by storm for decades was born on August 29, 1958. On his 59th birthday, we bring you some interesting facts about the biggest star the world has ever seen! 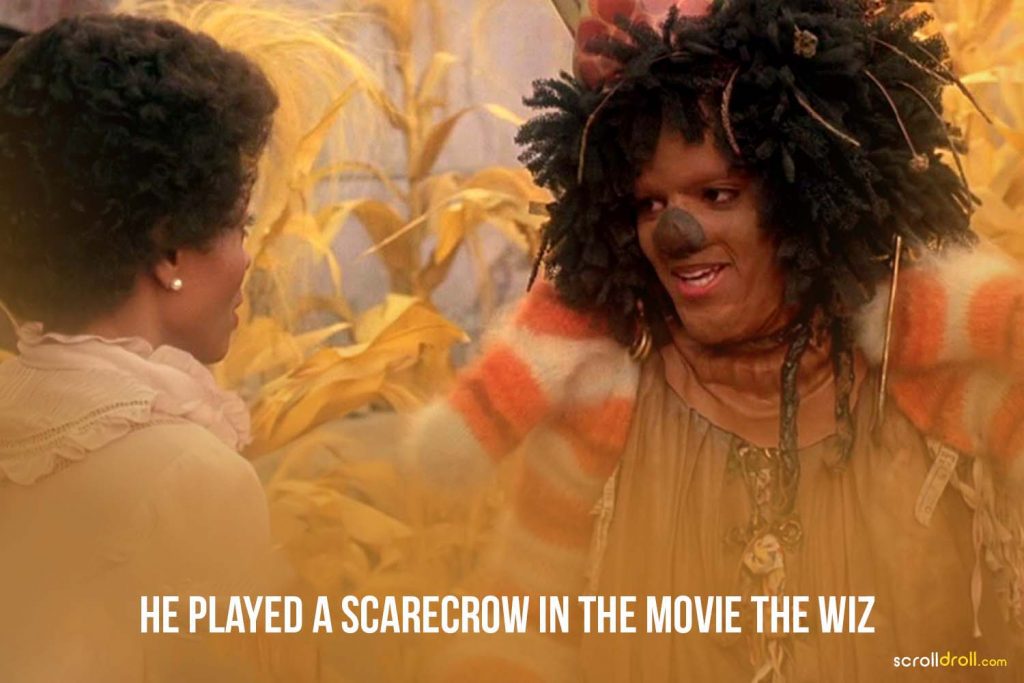 He was more than a musician, he was an actor too! The Wiz was a musical adventure fantasy film and was a commercial failure when it released. He starred opposite Diana Ross and his character was a fun loving and smart scarecrow. The film was even nominated for Oscars.

2. His career started with a Family Band. 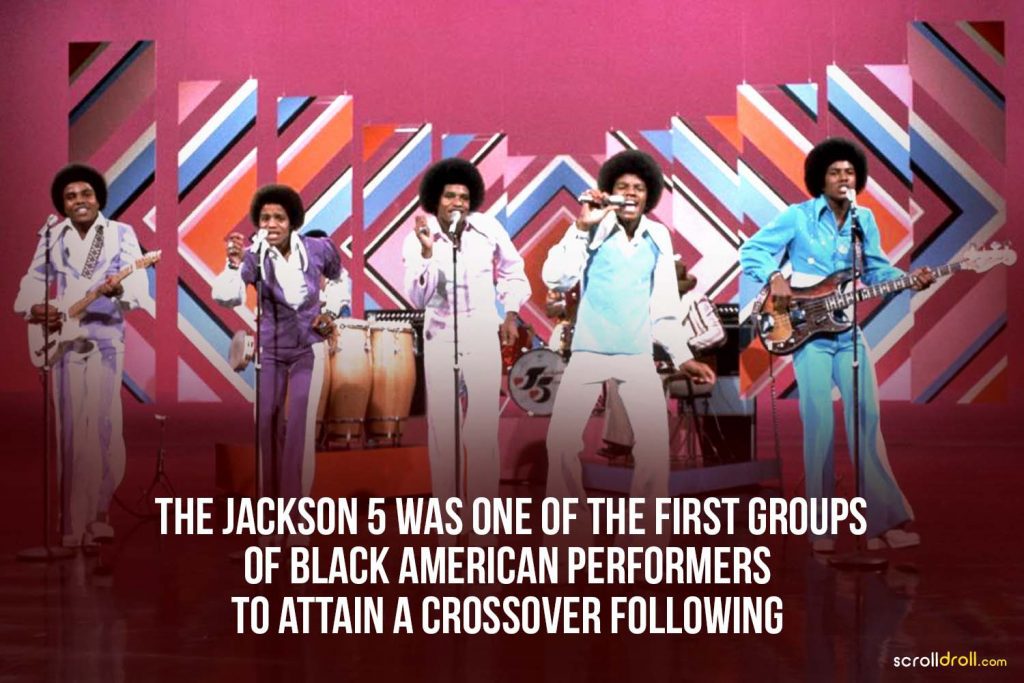 The family music group ‘The Jackson 5’ or ‘Jackson five’ was formed in 1964. The founding members of the group were Michaels’ elder brothers Jackie, Tito, and Jermaine. Marlon and Michael joined the group later. When their music started to top Billboard, the fan following exploded and a popular term was coined called ‘Jacksonmania’.

3. He is the most awarded artist. 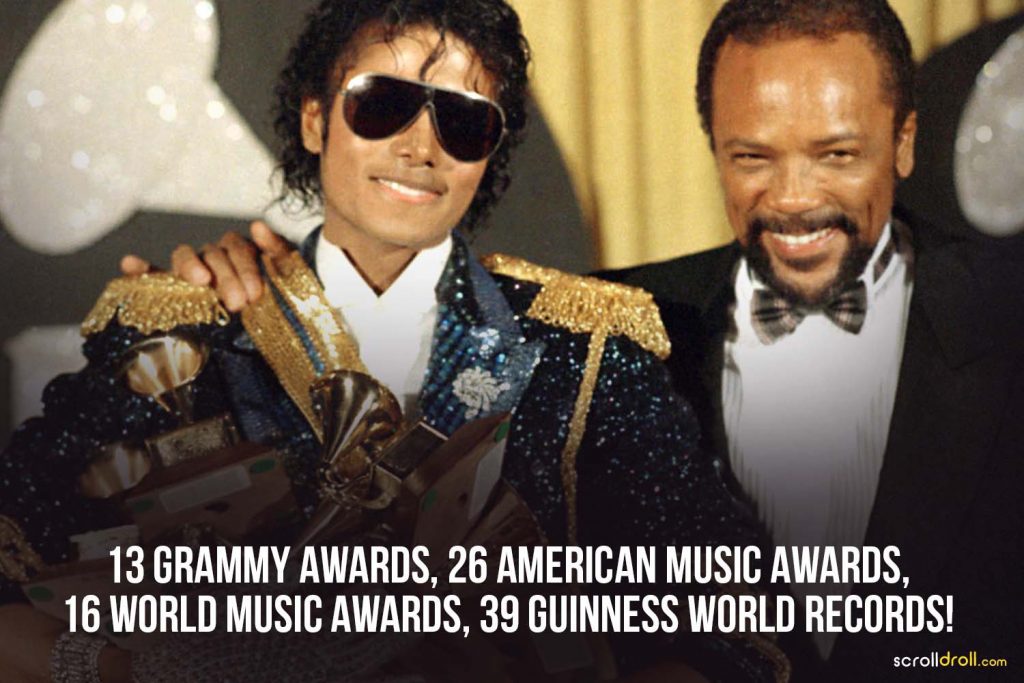 And countless other accolades! He is the most awarded recording artist in the history of popular music and has a whopping 197 major awards in his spanning career 45 years.

4. He was the son-in-law of Elvis Presley 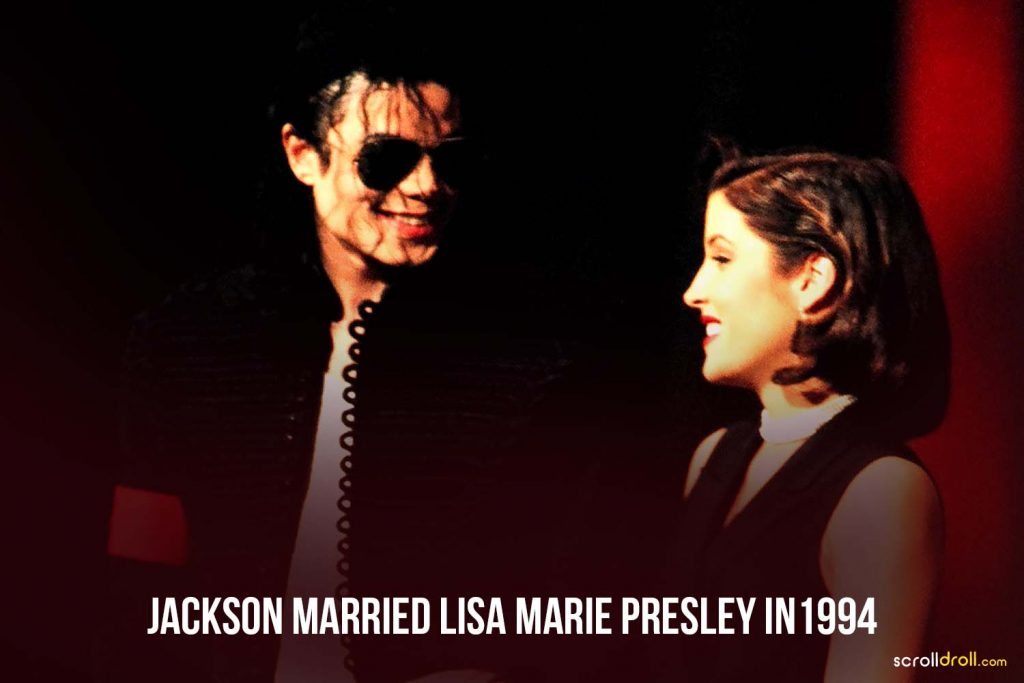 And the marriage could only last for two years!

5. He has the best selling album of all times. 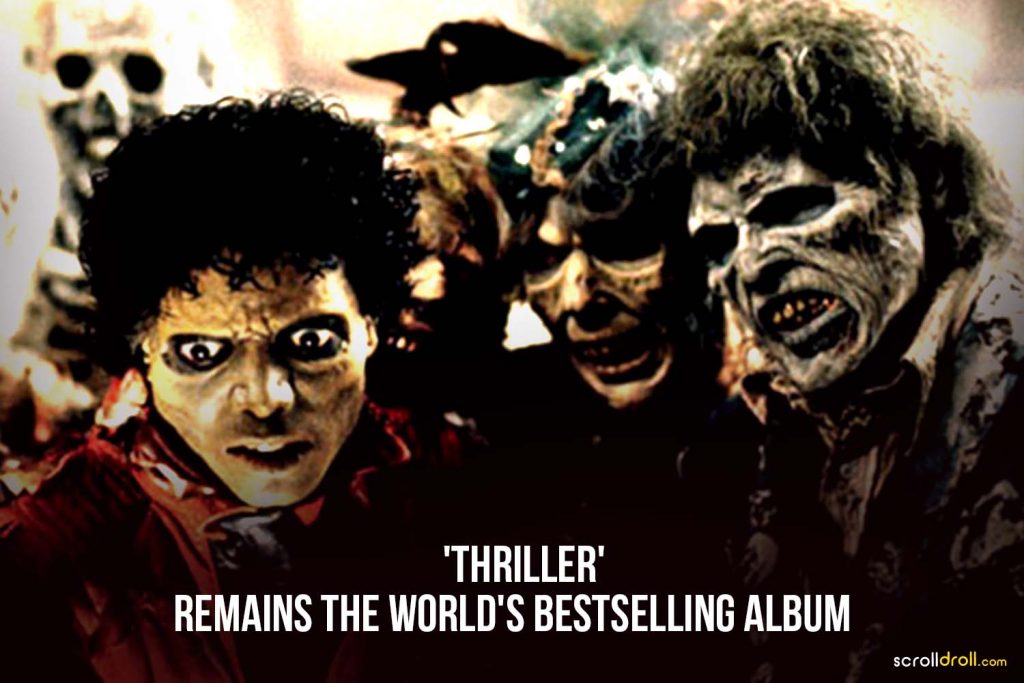 ‘Thriller’ was Michael’s sixth studio album and has till date sold over 66 million copies.

6. He holds the record for the most expensive video. 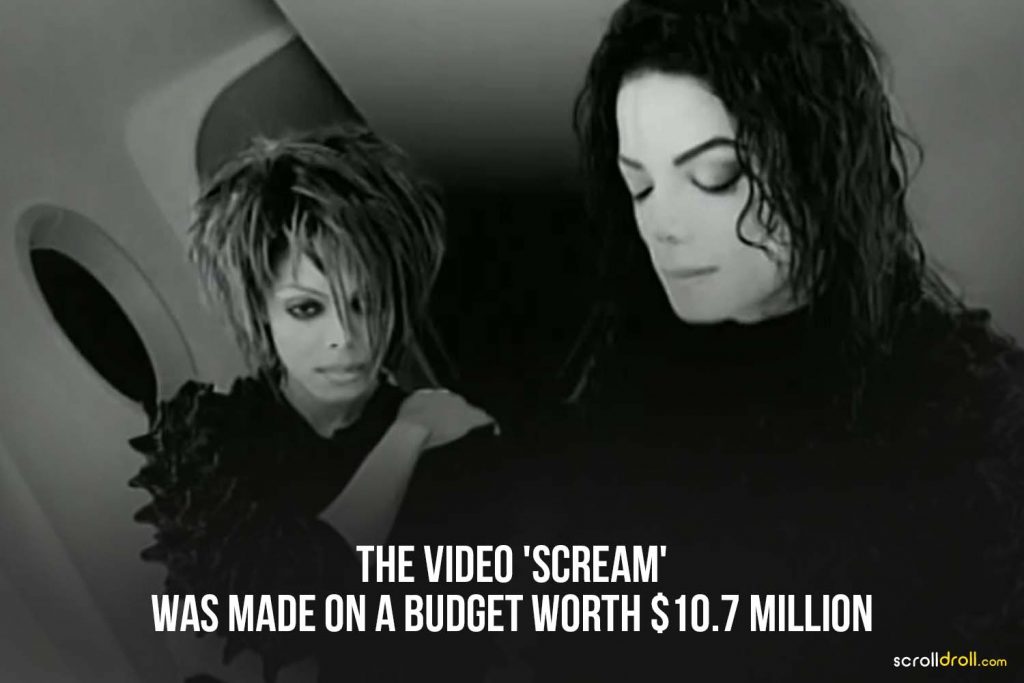 Nobody forgets watching this video for the first time! It has been filmed on an elaborately built spaceship and the colossal treatment of the music video left audiences perplexed.

7. He was the first African-American artist to have his own video on MTV 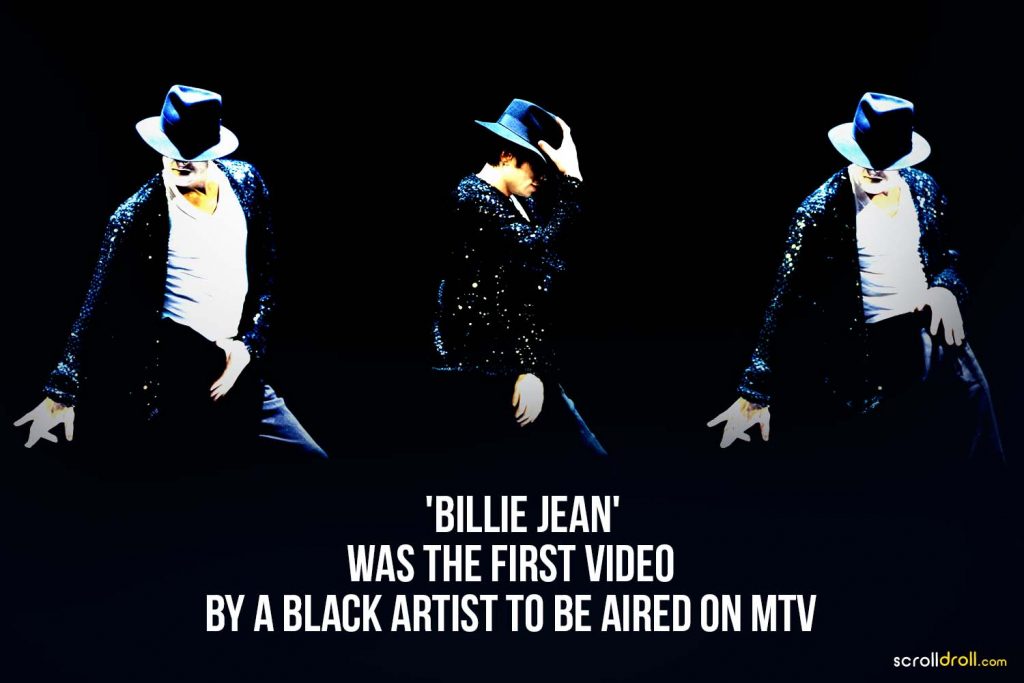 The second track from Jackson’s 1982 album Thriller, ‘Billie Jean’, the song was released on January 2, 1983, and topped the Billboard 100 chart for a record-breaking seven weeks. It played a larger role in opening doors for artists of other colors to be featured on MTV.

Michael grew up with three sisters (Rebbie, La Toya, and Janet) and five brothers (Jackie, Jermaine, Tito, Marlon, and Randy). His brother Brandon, who was Marlon’s twin lost his life soon after his birth.

9. His lean move is patented. 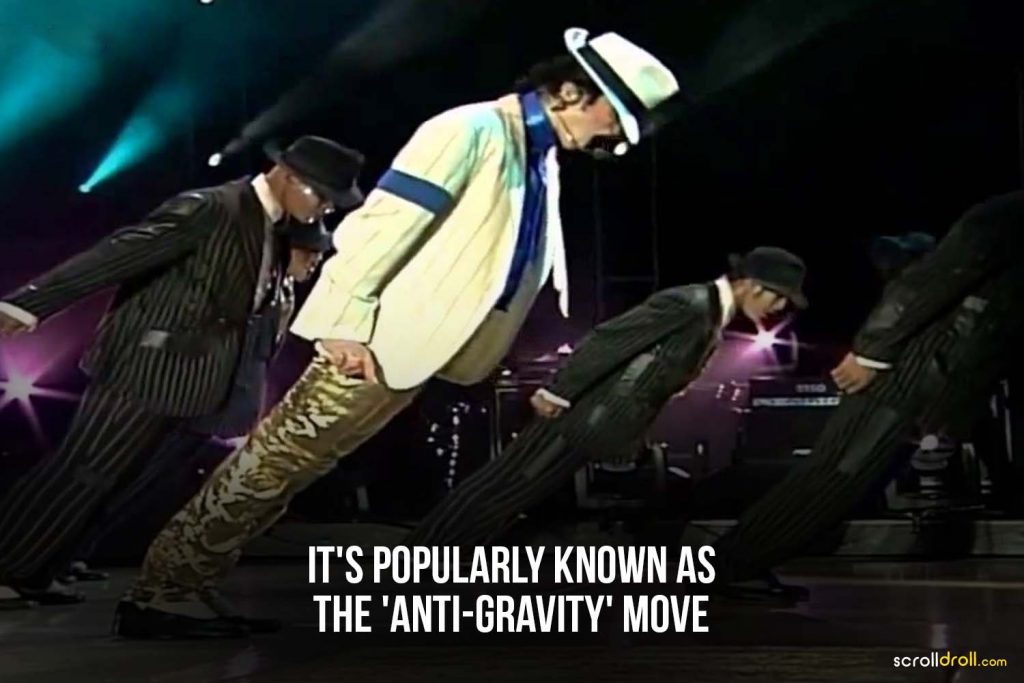 When his single “Smooth Criminal” came out, the world was blown away with his move in which he leaned forward 45 degrees. It appeared as if he could defy gravity.

With a career that was so out in the public eye, these are still the lesser-known facts about the legend. The Moonwalker’s fandom was such, that 12 people committed suicide after the sudden news of his death broke out. His fan communities still grieve his death and they believe that without Michael, fame will never be the same again!