The mystical cradle, called Uttar Pradesh, is one that leaves a long-lasting impression on anyone that basks in the breathtaking sunsets at the ghats of Varanasi after waking up long before dawn to attend the puja at Chitrakoot. The serenity of the cool water with the intense power of piety at Sangam is beyond the human capacity to ignore. The gargantuan state can stupefy the lovestruck, the devout, the nomad alike, promising an all-sensory satisfaction.The once known as United Province is far greater than its mighty size.

We bring you 14  facts about Uttar Pradesh that will definitely capture your interest.

1. Used as a twin separation tool by cinema 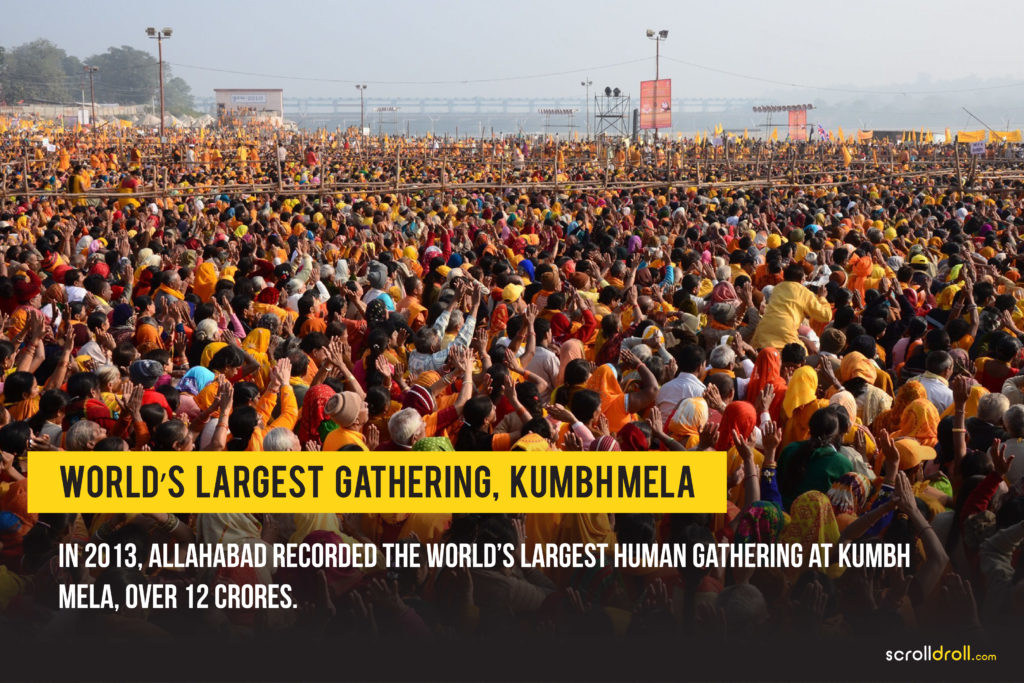 2. A tree from heaven 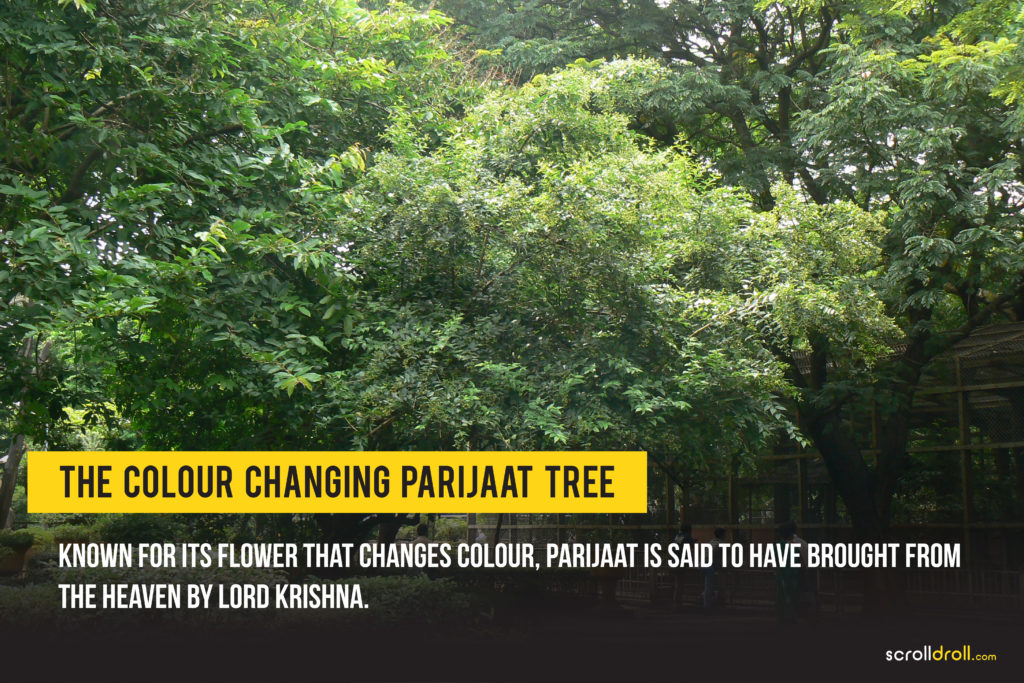 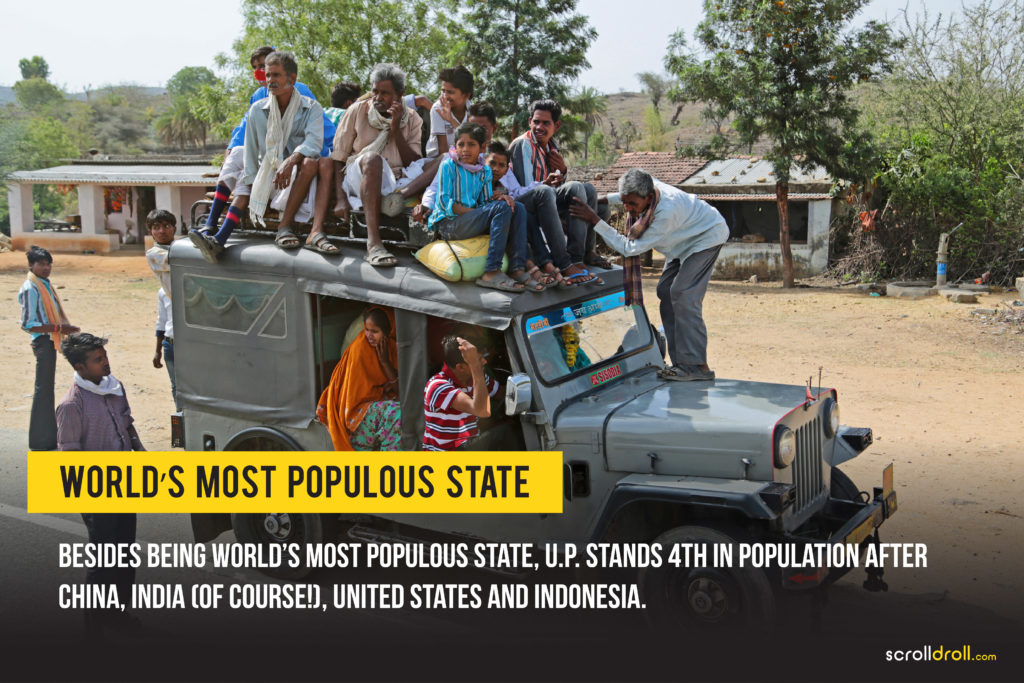 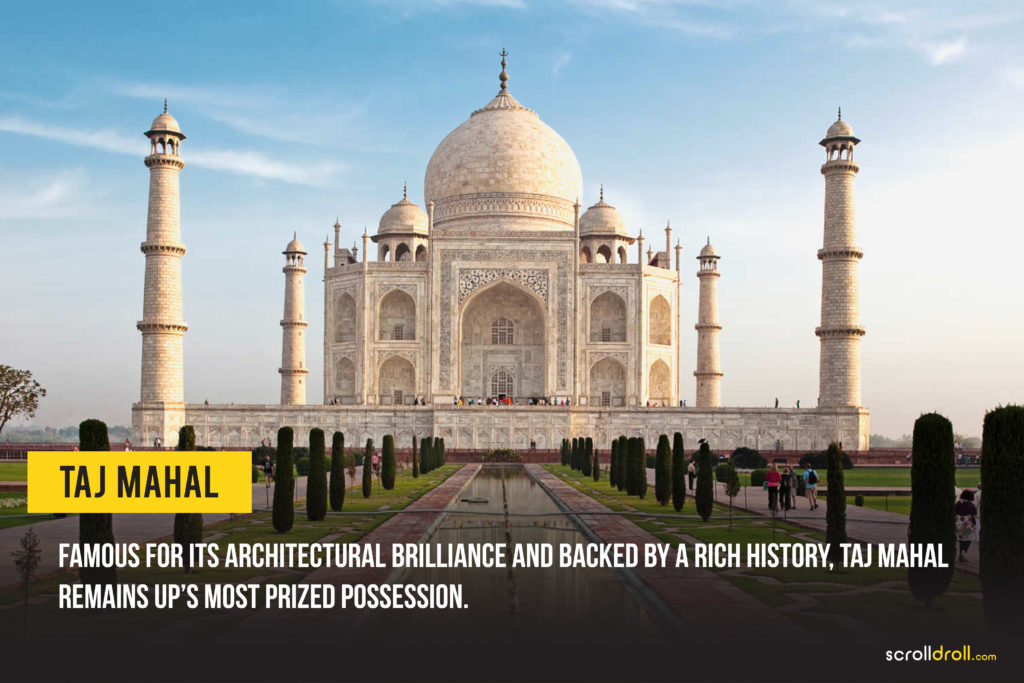 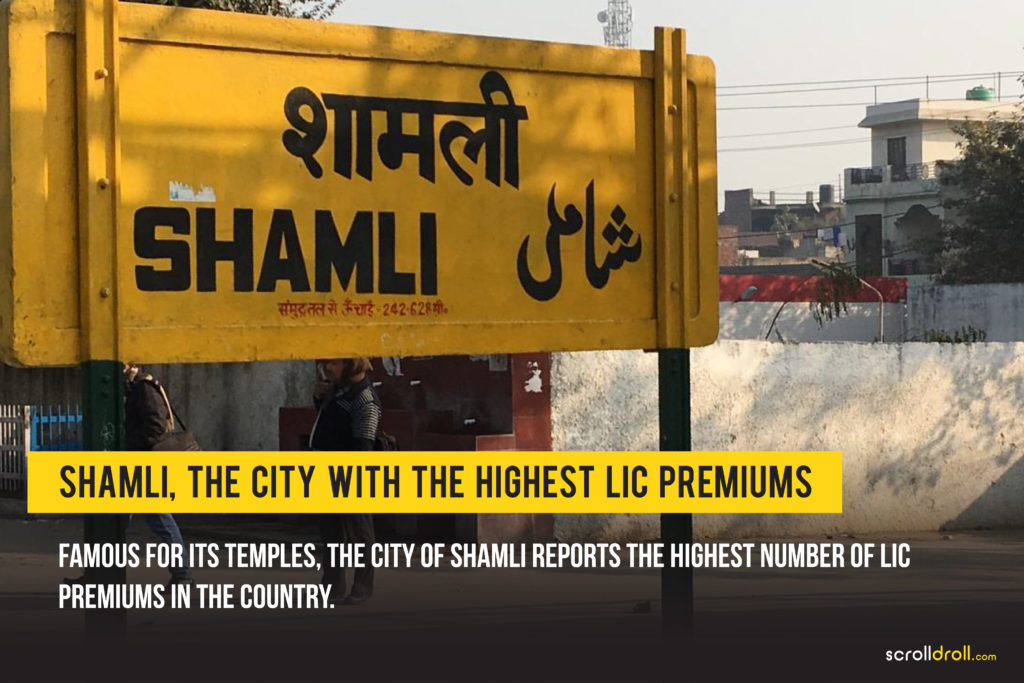 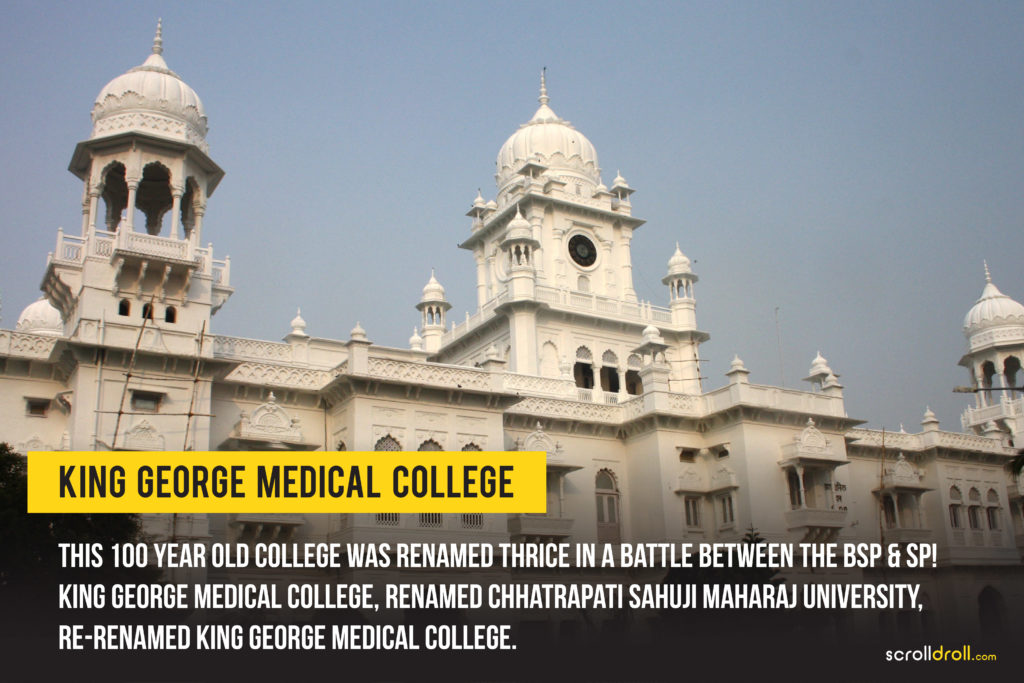 7. Yes! They named it after a famous online store 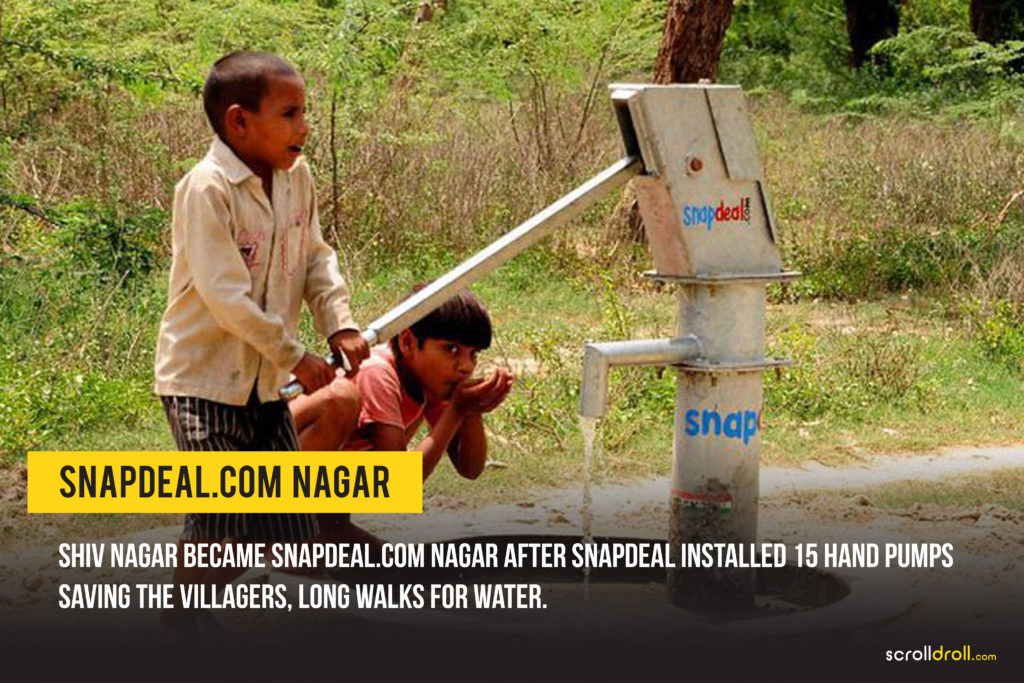 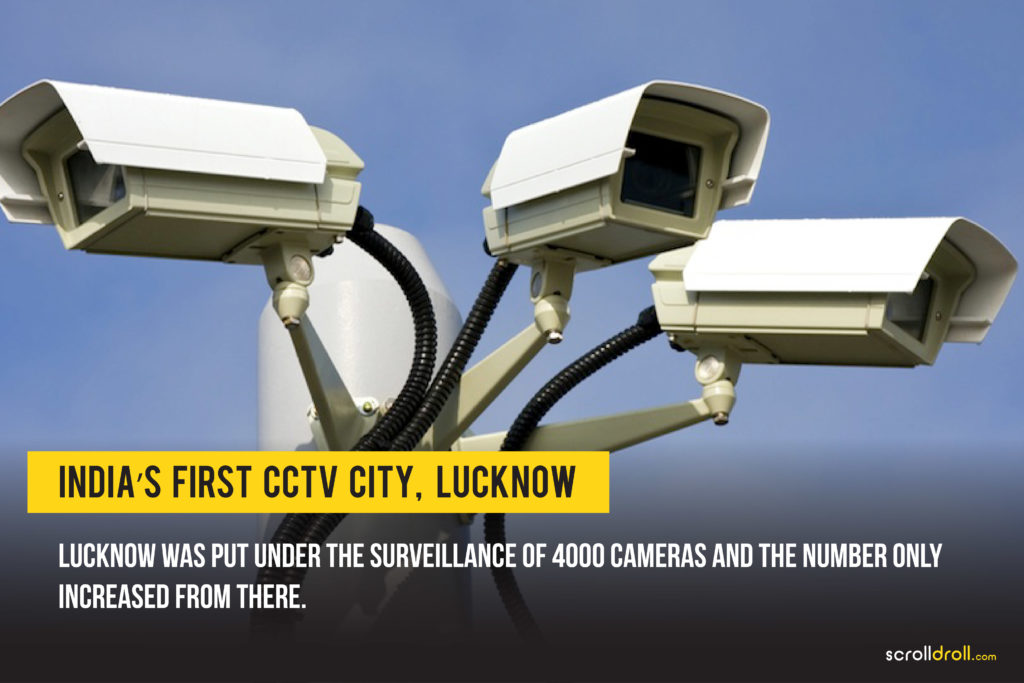 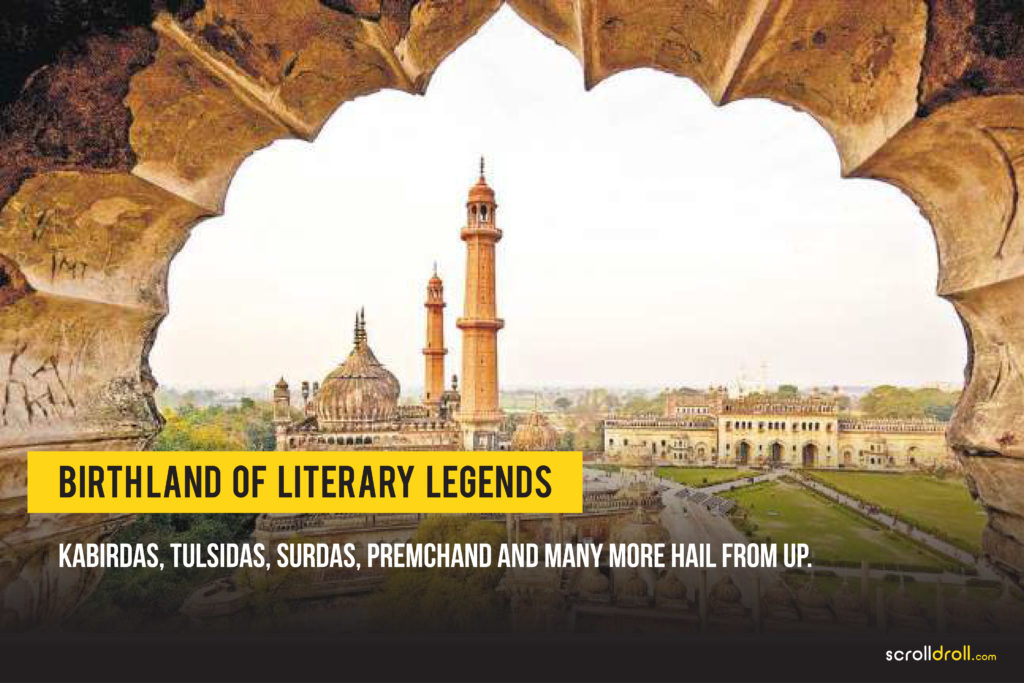 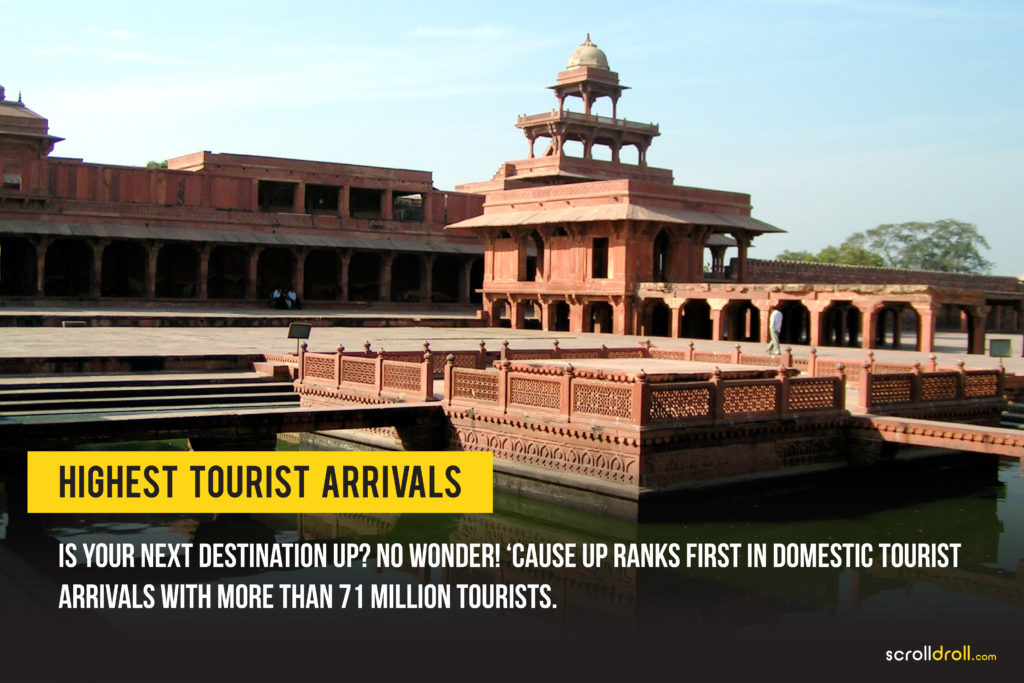 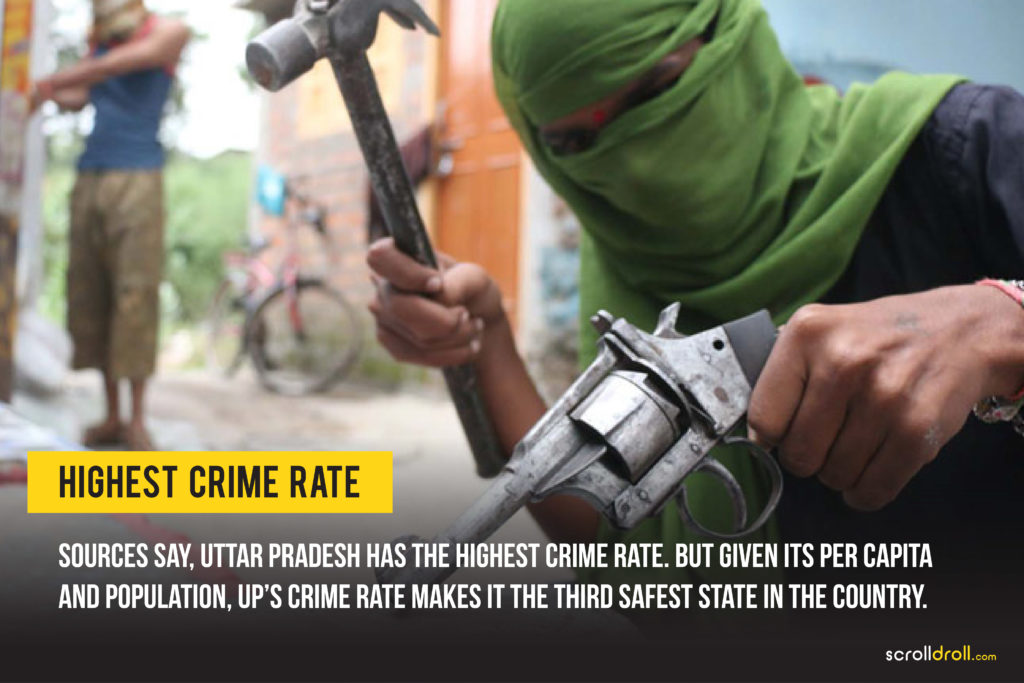 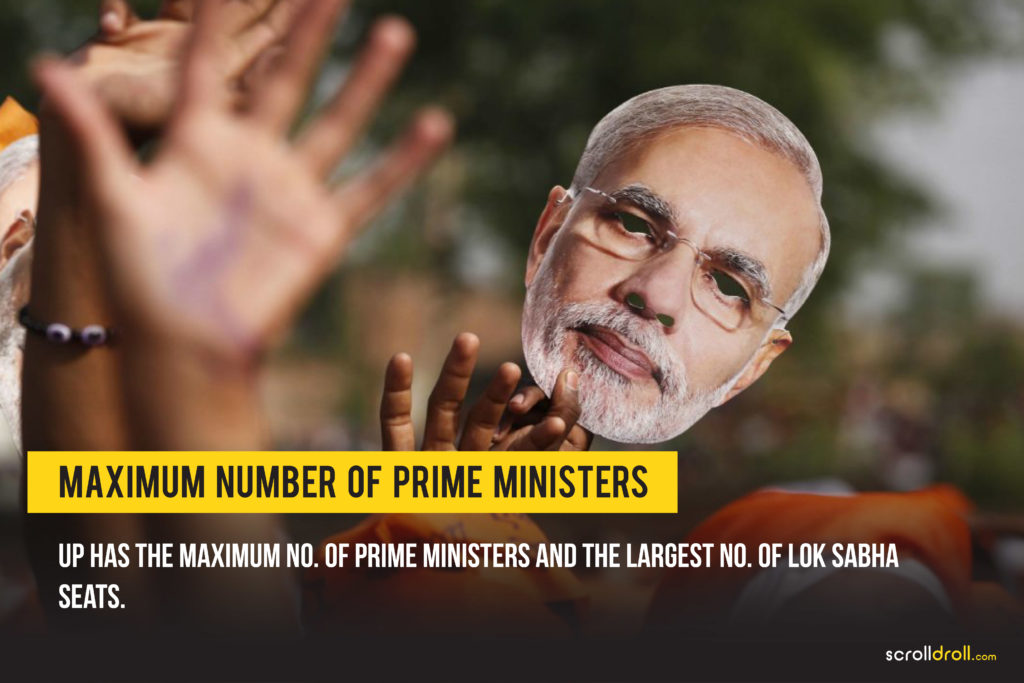 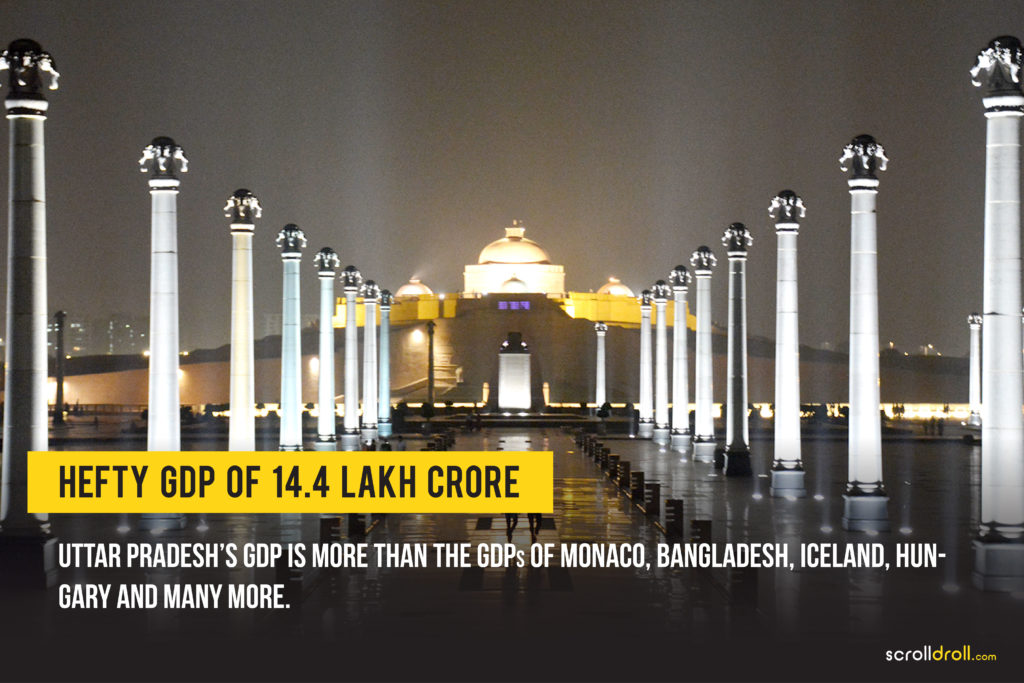 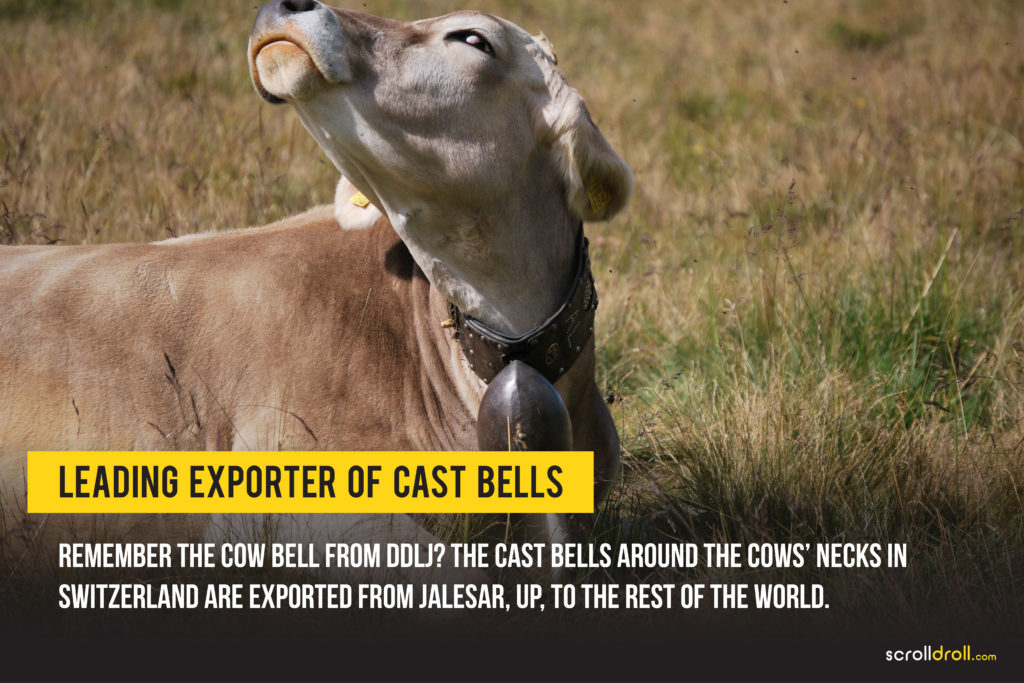 So yes… the enormous state of Uttar Pradesh is not just about Dalit rights, free elephant statues or free laptops. It also has Bachchan’s ‘hayen’ and Lucknow’s ‘pehle aap’, echoing through the walls of the Mughal architectural masterpieces.