Minions in Game of Thrones

The yellow characters from Universal Pictures film, Despicable Me, took over the Game of Thrones set and had a great time. As you’d see, Dave, Mike and Bob tried looking their fiercest, but alas, these yellow balls of cuteness failed miserably. But nonetheless, we love GoT and we love Minions. And both of them together is something to die for…
Go ahead, take it all in…

Arya Stark – Minion From the North 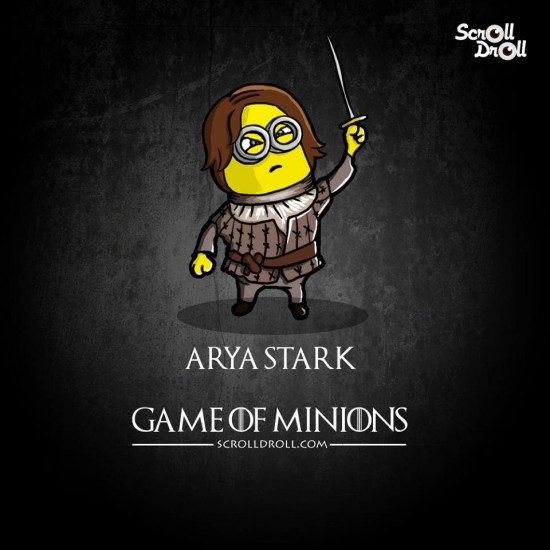 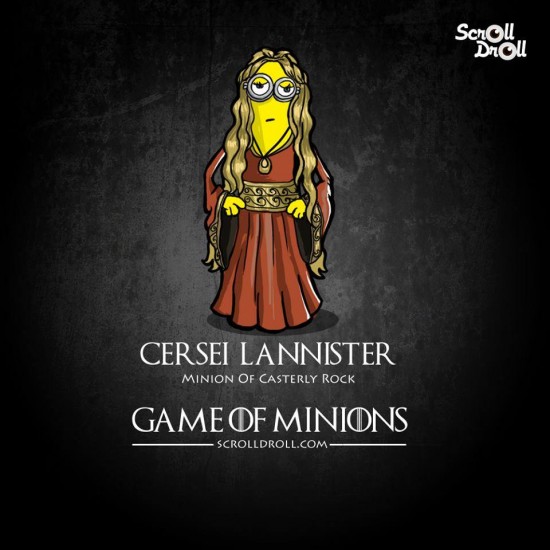 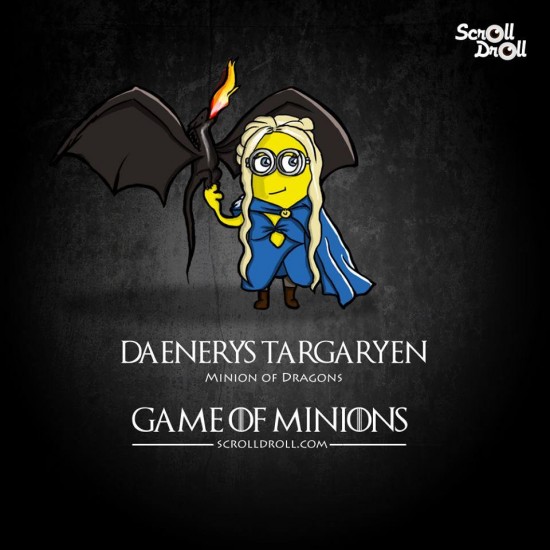 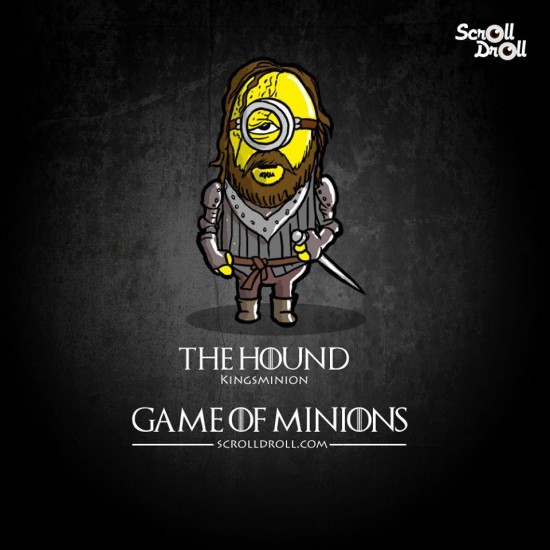 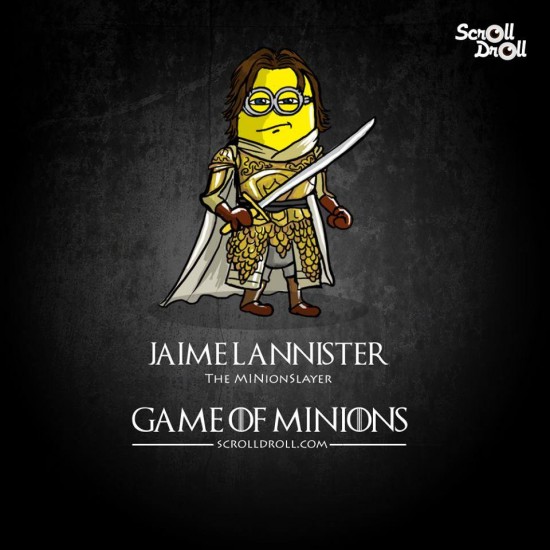 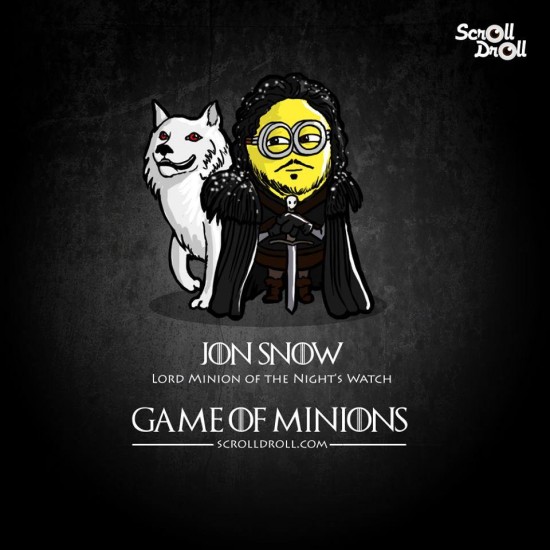 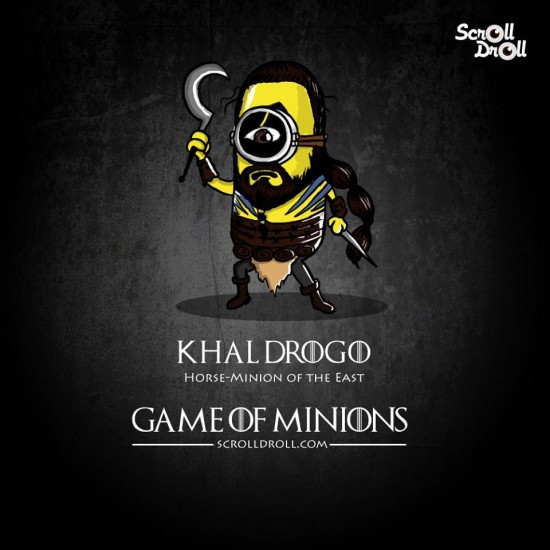 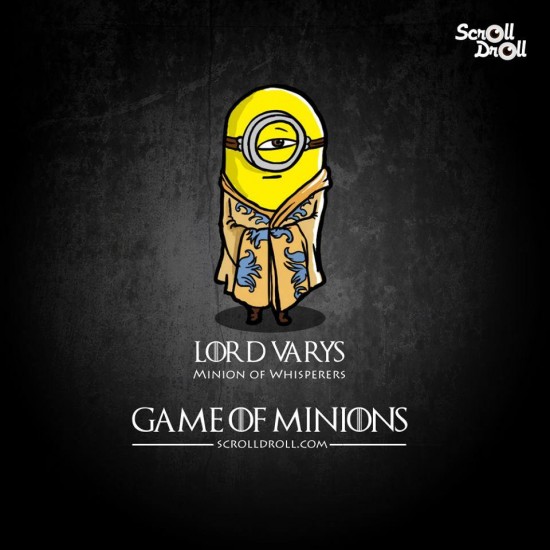 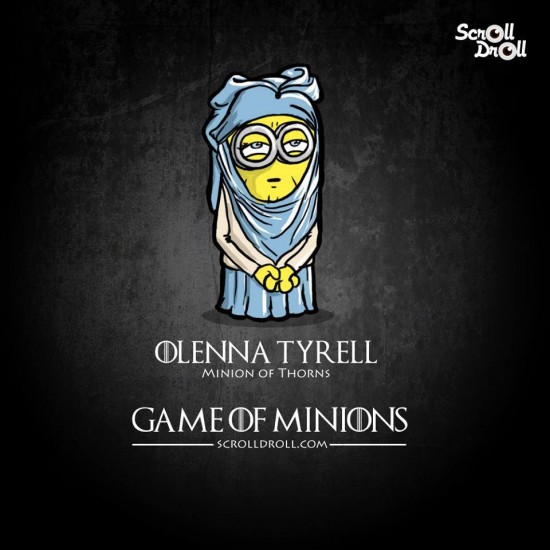 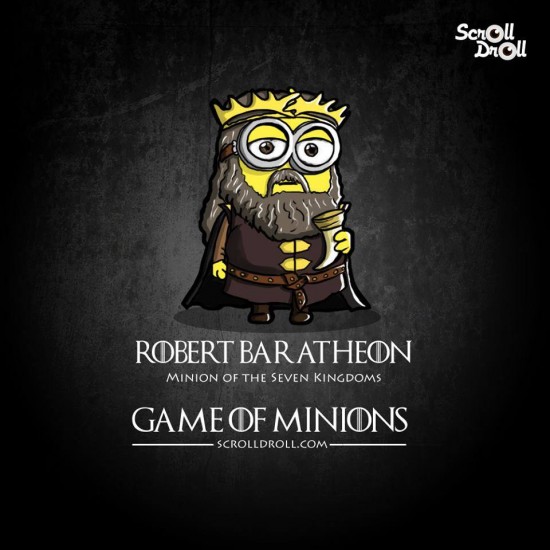 Tyrion Lannister – Minion of coin; Hand of the King 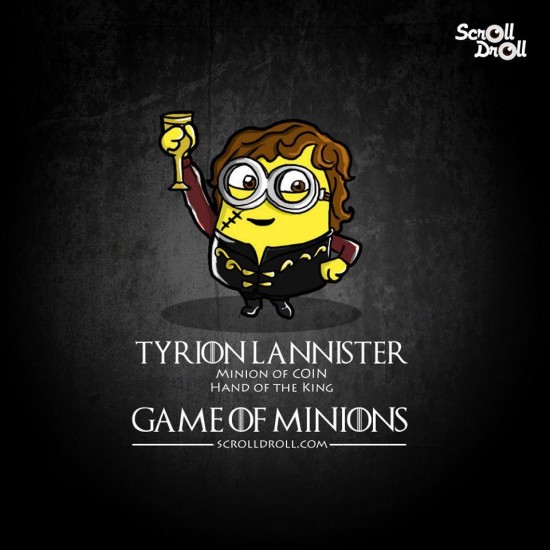 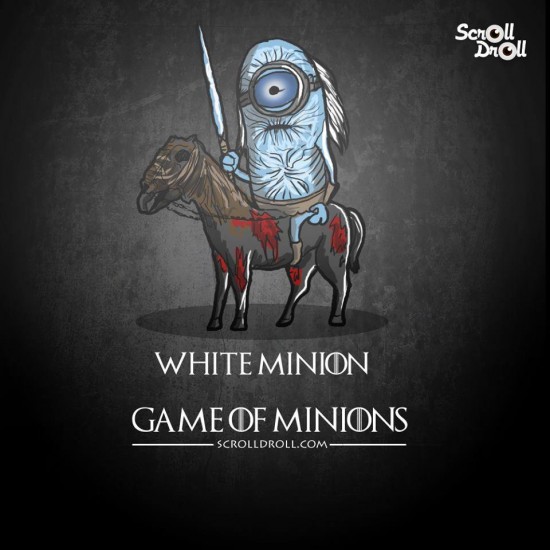 ‘All men must die’, but not the minions! Please!