Harsha Bhogle is one of the most respected and well-known cricket commentators in India. His insightful analysis, expert knowledge and witty observations have made him a favorite among cricket fans.

What Sachin is to the 22 Yards, Harsha Bhogle is to the commentary box. The formats have changed, the players have changed and the game has changed, but what hasn’t changed for almost three decades now is Harsha Bhogle’s voice.  The impeccable commentator has taken us through several memorable matches and Indian victories.

Harsha Bhogle’s punch lines, witty remarks, and analogies on the microphone have become widely popular on social media with several threads on Quora dedicated to it. So, we bring you some of the best quotes and comments from Harsha Bhogle.

1. When Chris Gayle was just talking in 6s and 4s! 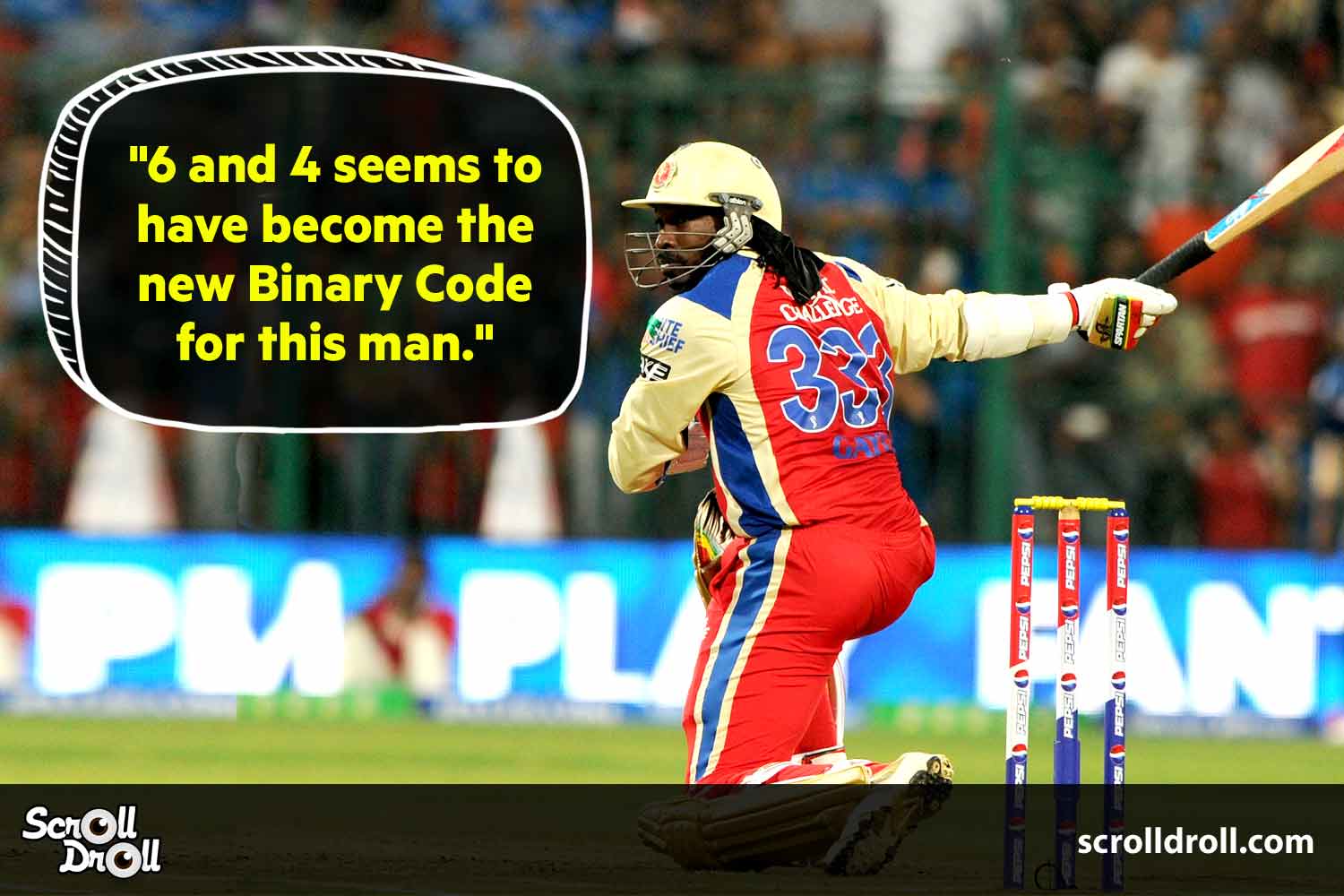 2.  When R. Ashwin came to bat and started playing unconventional cricket shots in a match against England: 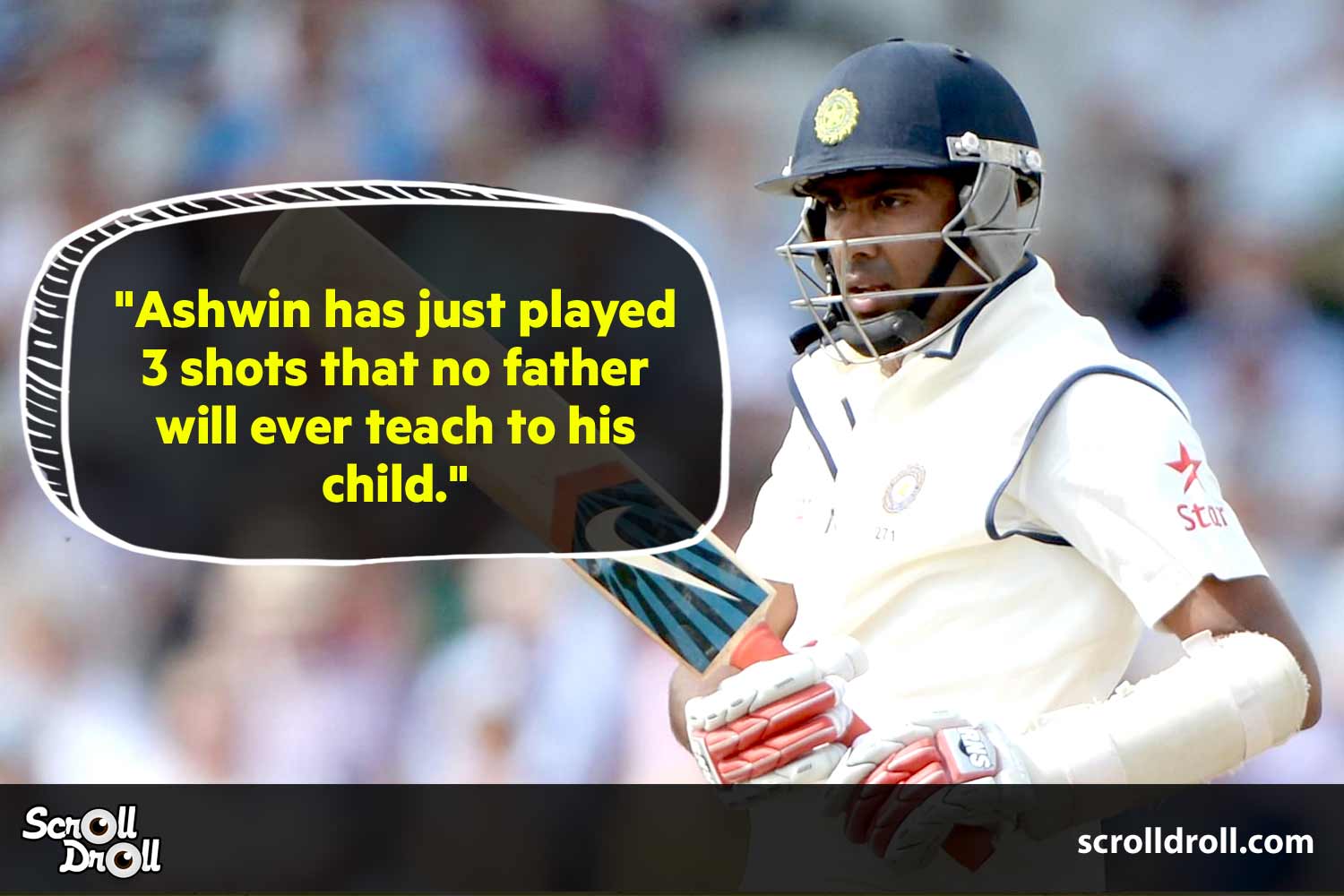 3. When Michael Atherton was showing off their ‘hospitality skills’. 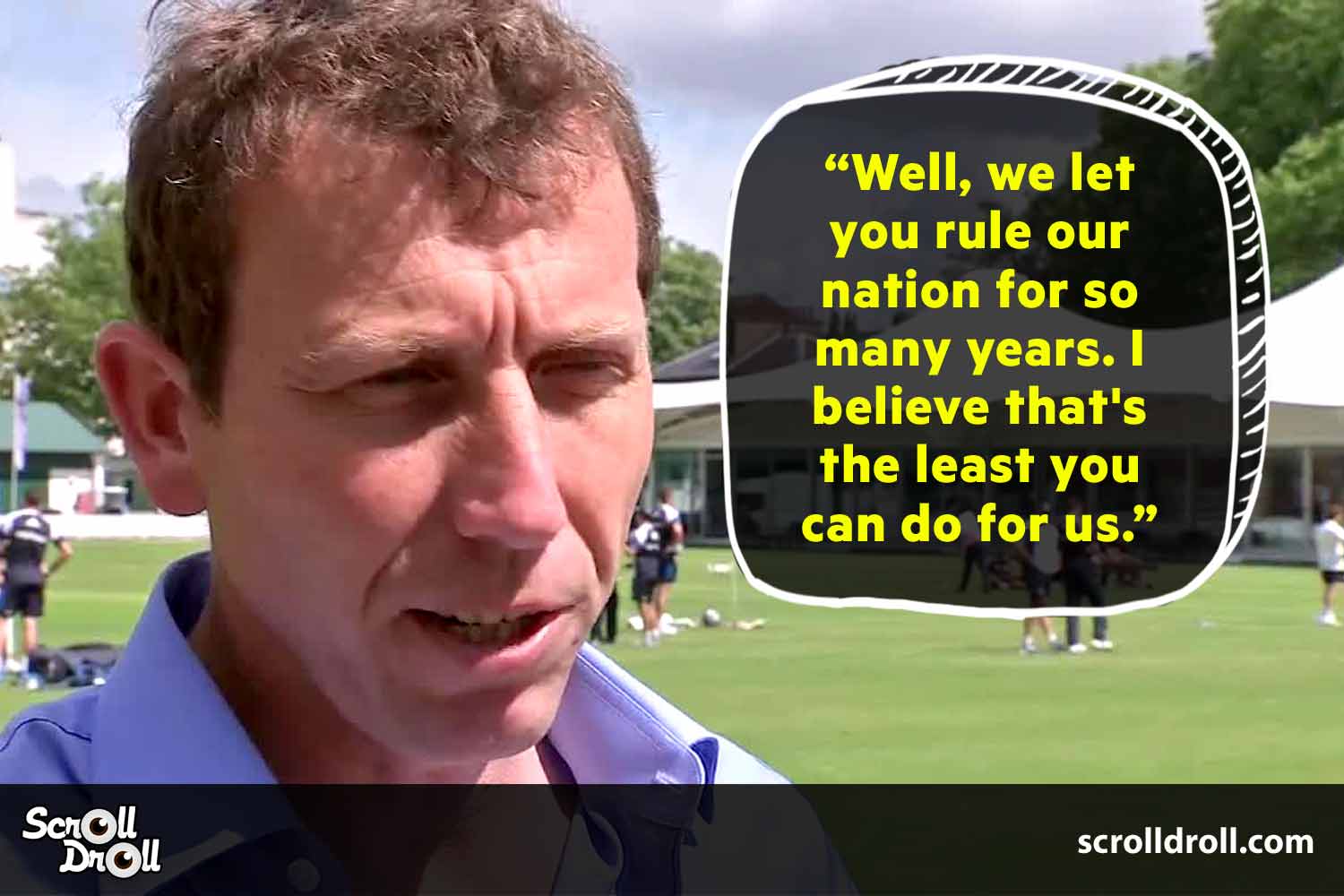 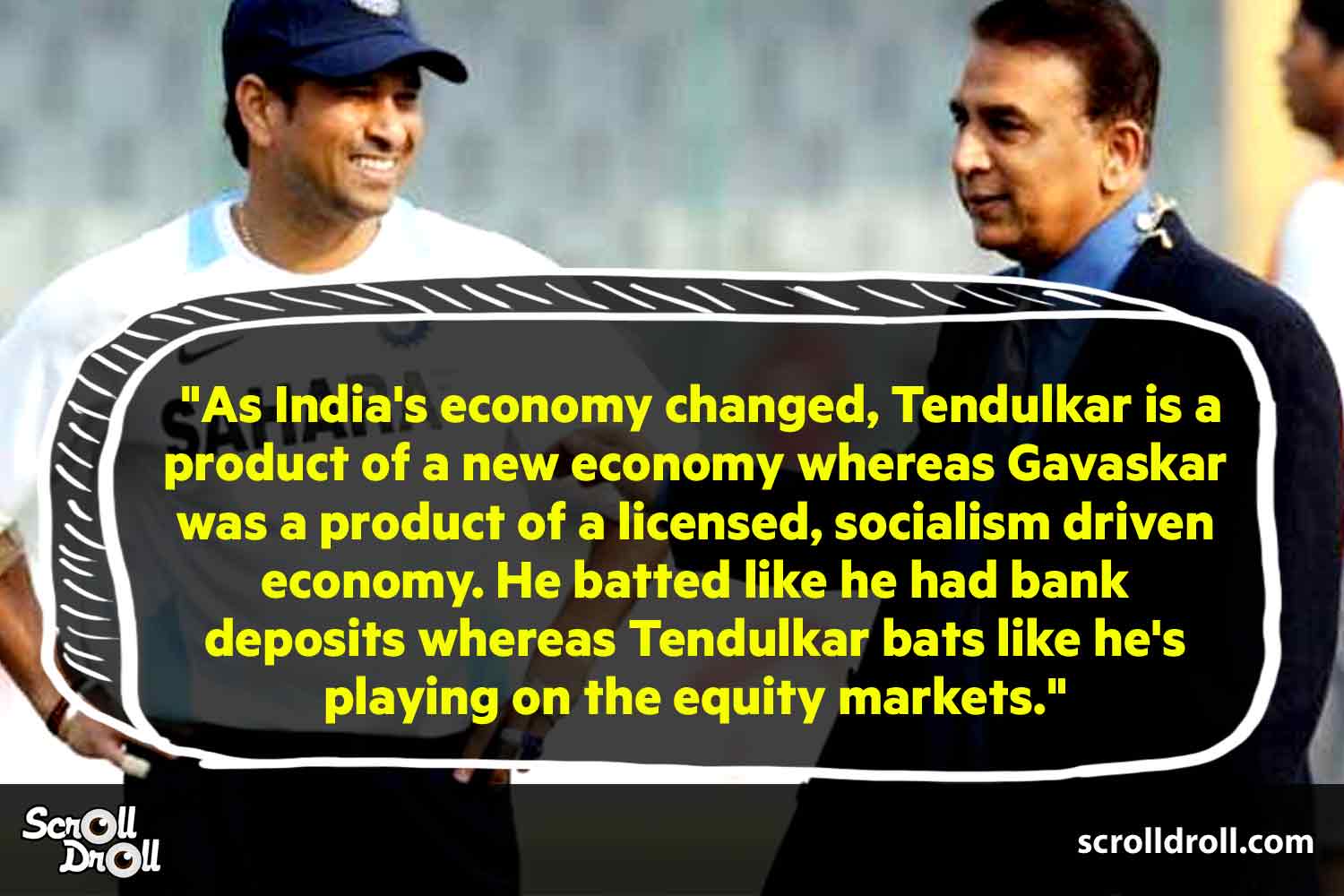 5. Being gentle can result in Harsh-a -ness, Rajat: 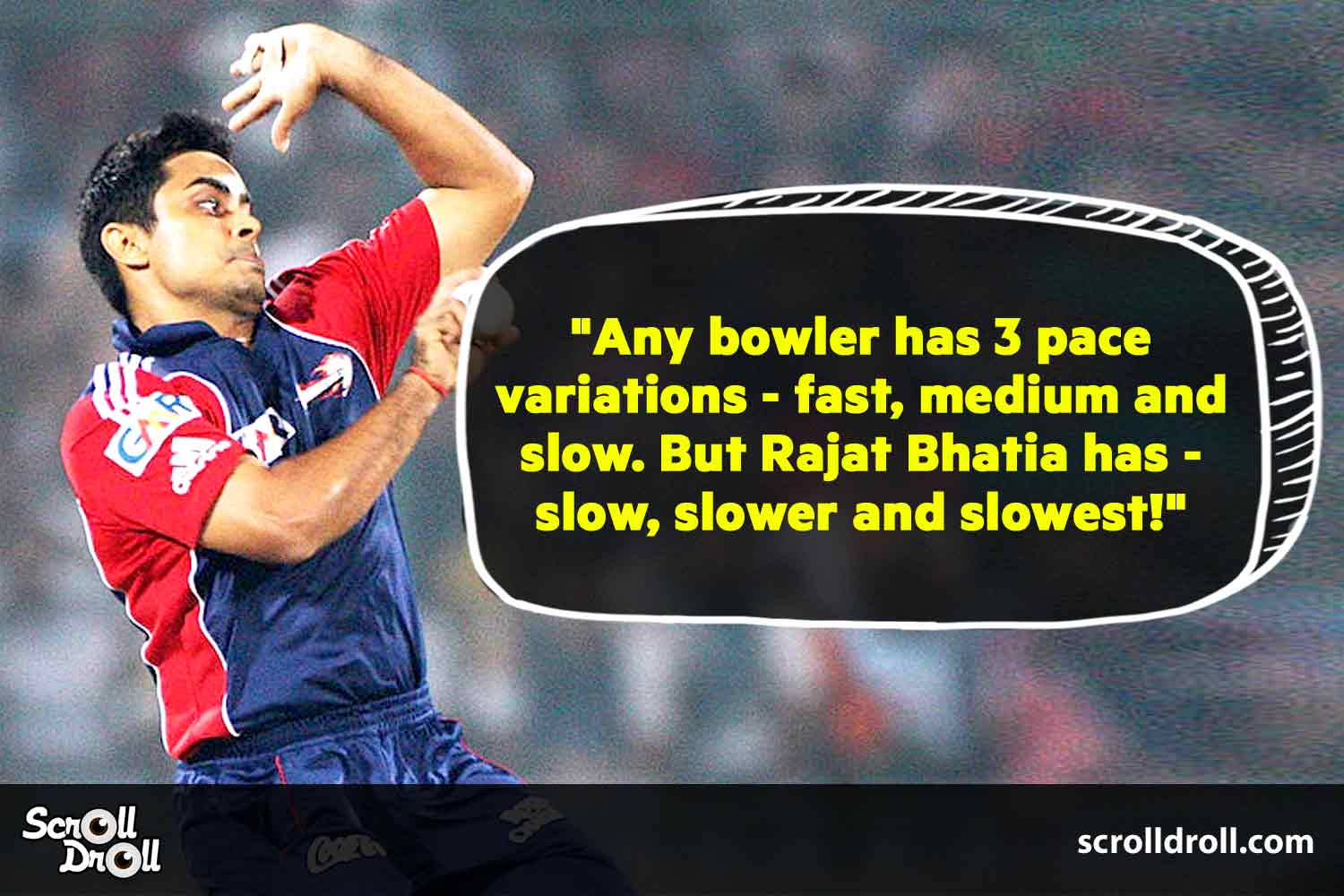 6. This is how he reacted to Shakib Al Hasan’s dead slow bowling! 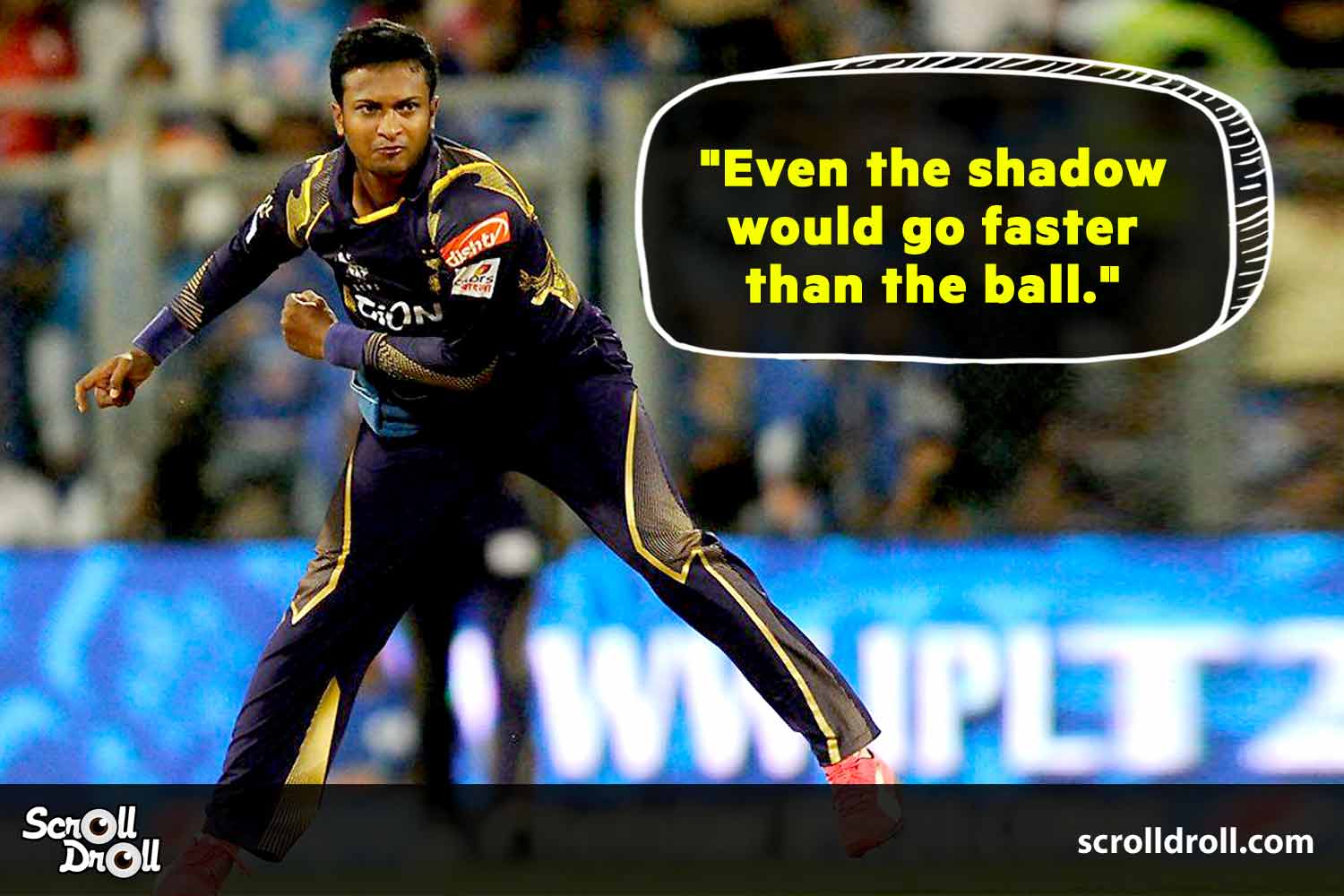 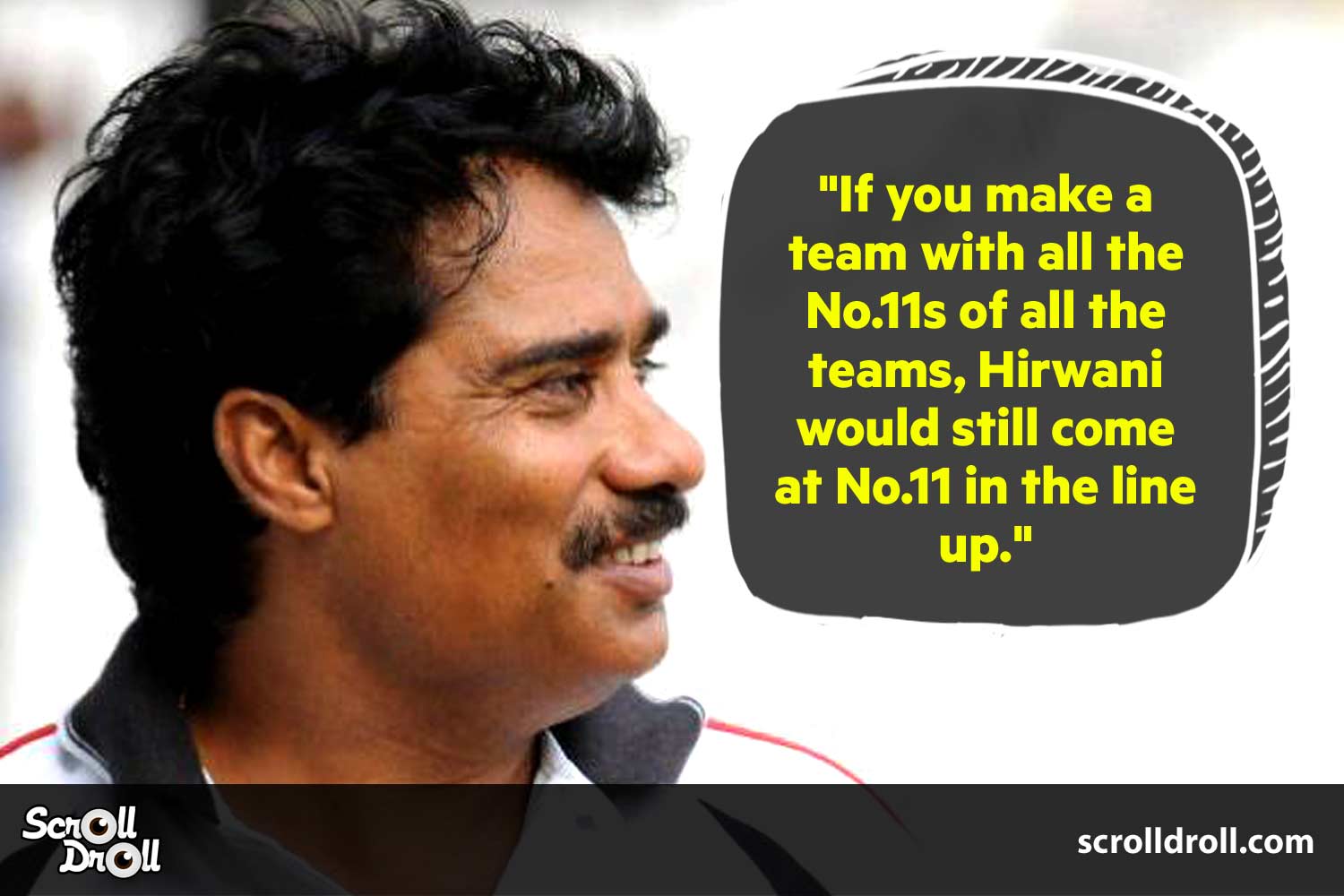 8. When an Aussie fielder dropped a simple catch: 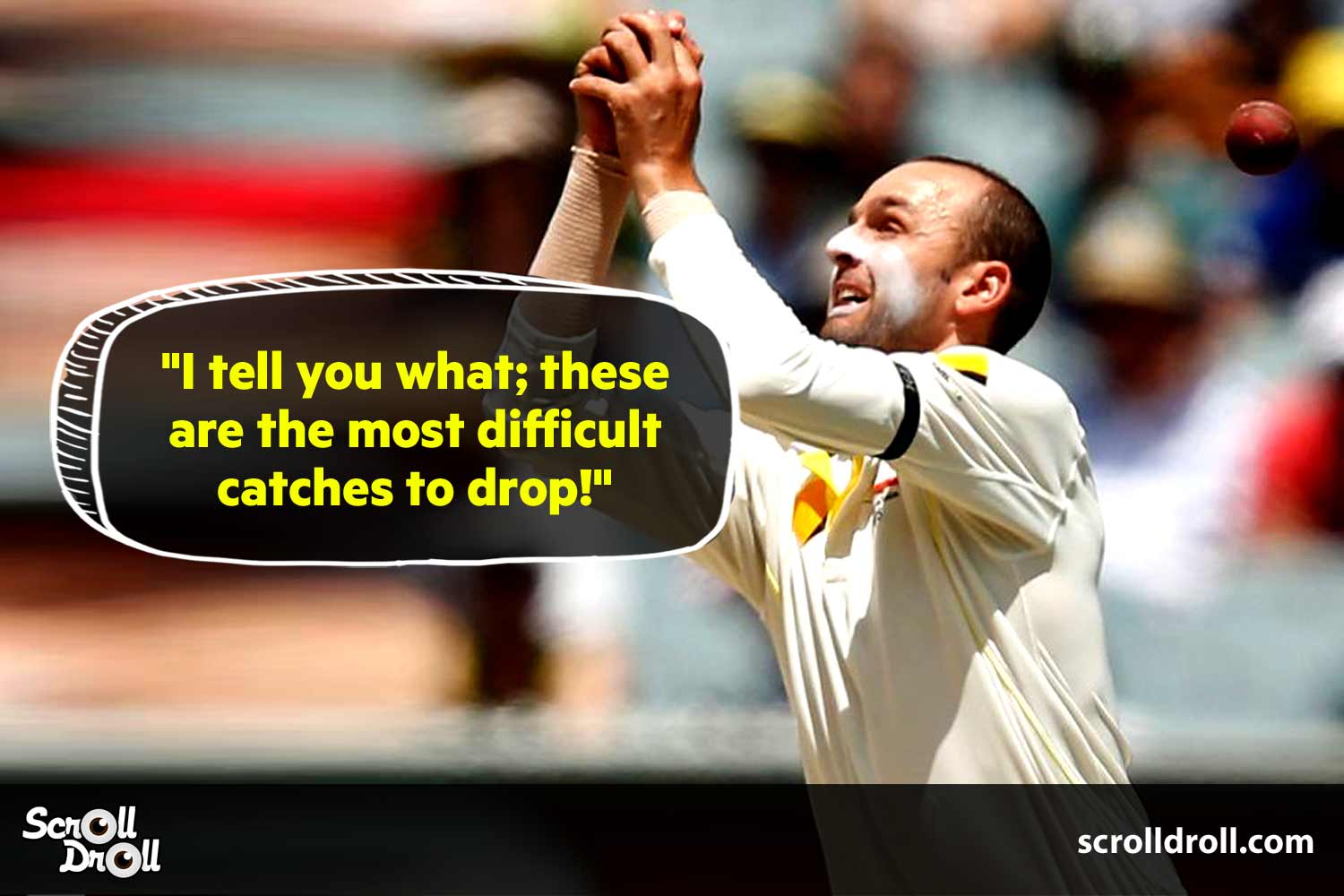 9. In the second ODI against Pakistan, Harsha was talking about the Indian batting when he said: 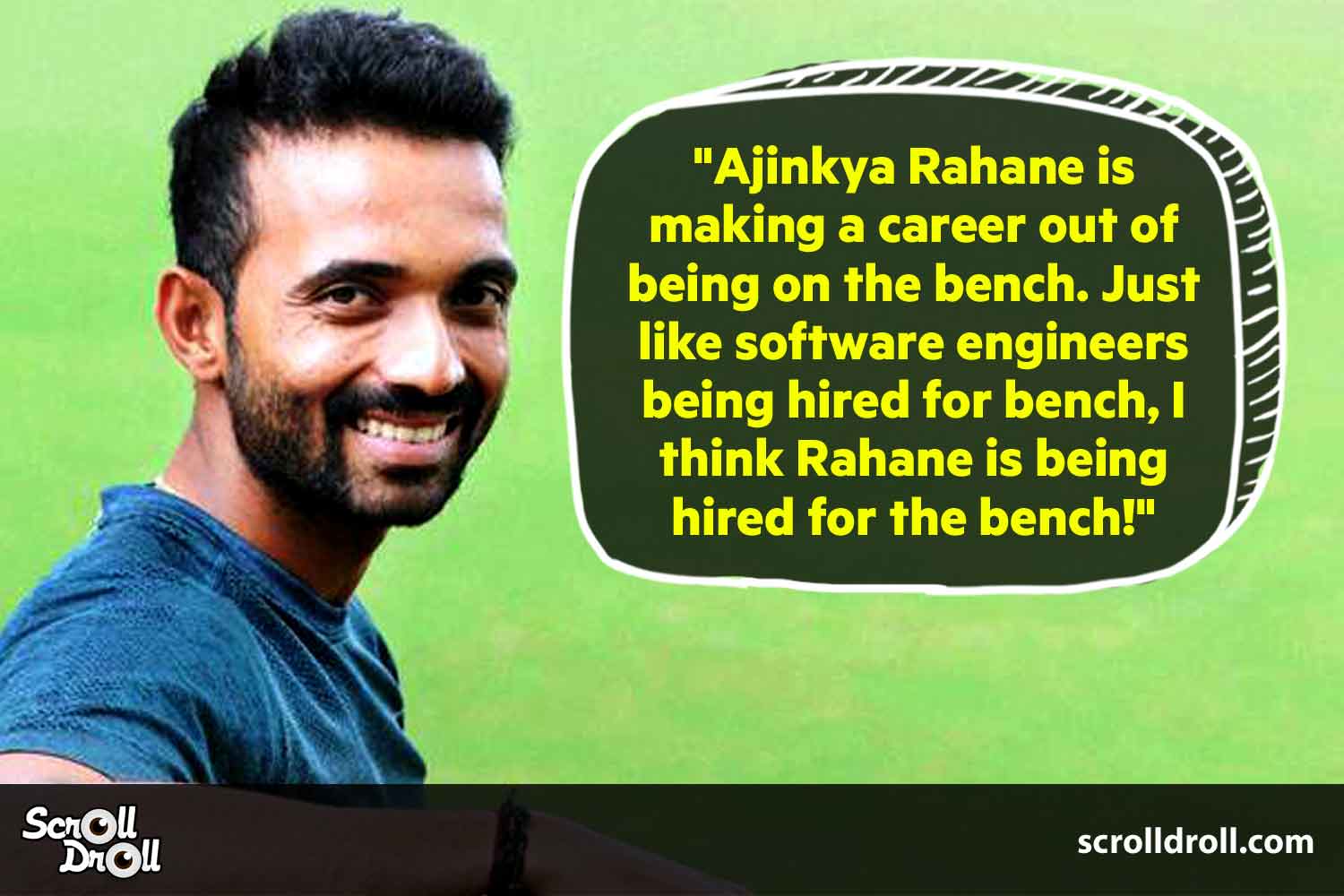 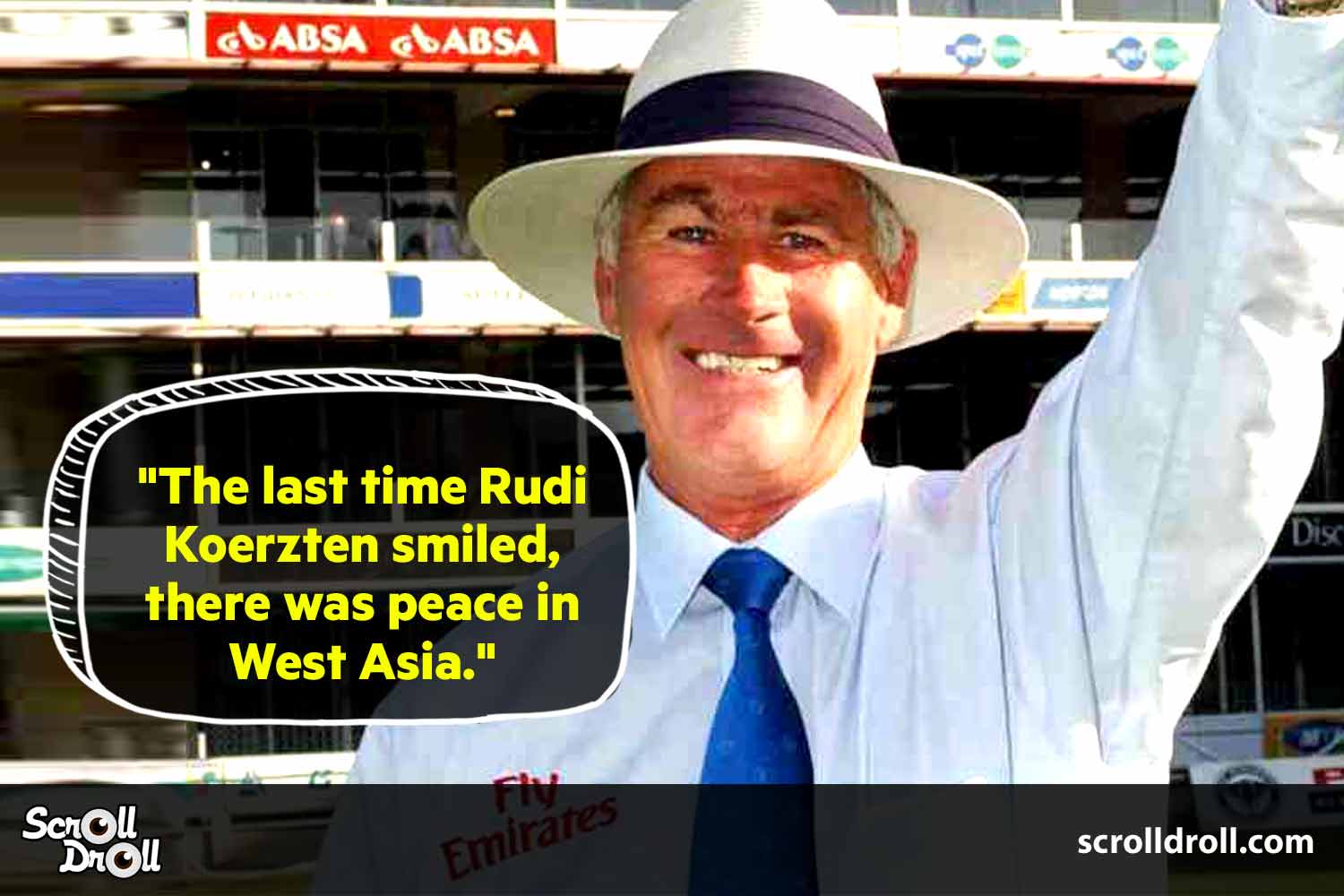 11. Harsha was hosting the ICC Awards before the T20 World Cup and he called on Jonty Rhodes to present an award. As Jonty began descending the stairs Harsha commented: 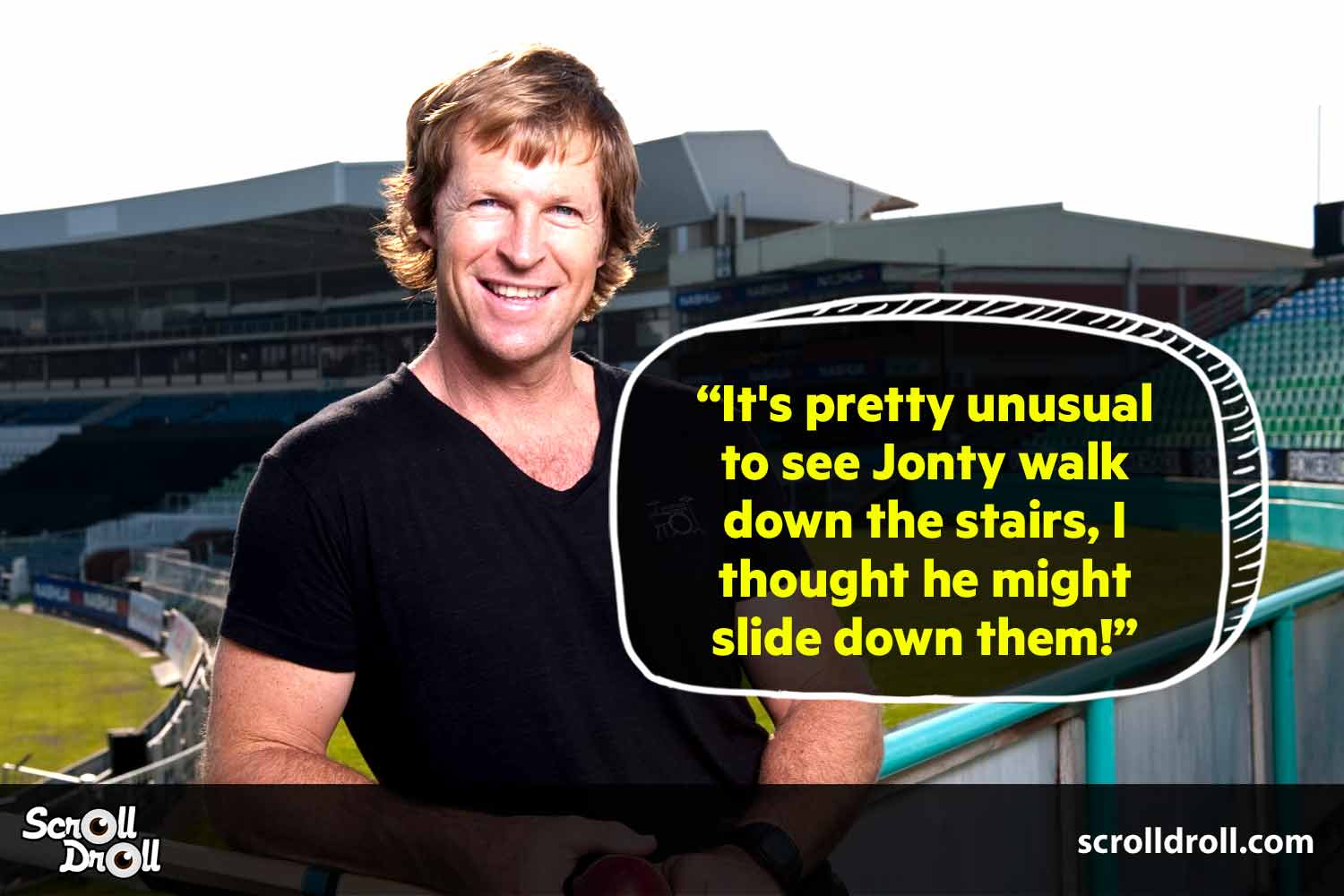 12. When Michael Vaughan’s off-spin got Sachin bowled out! 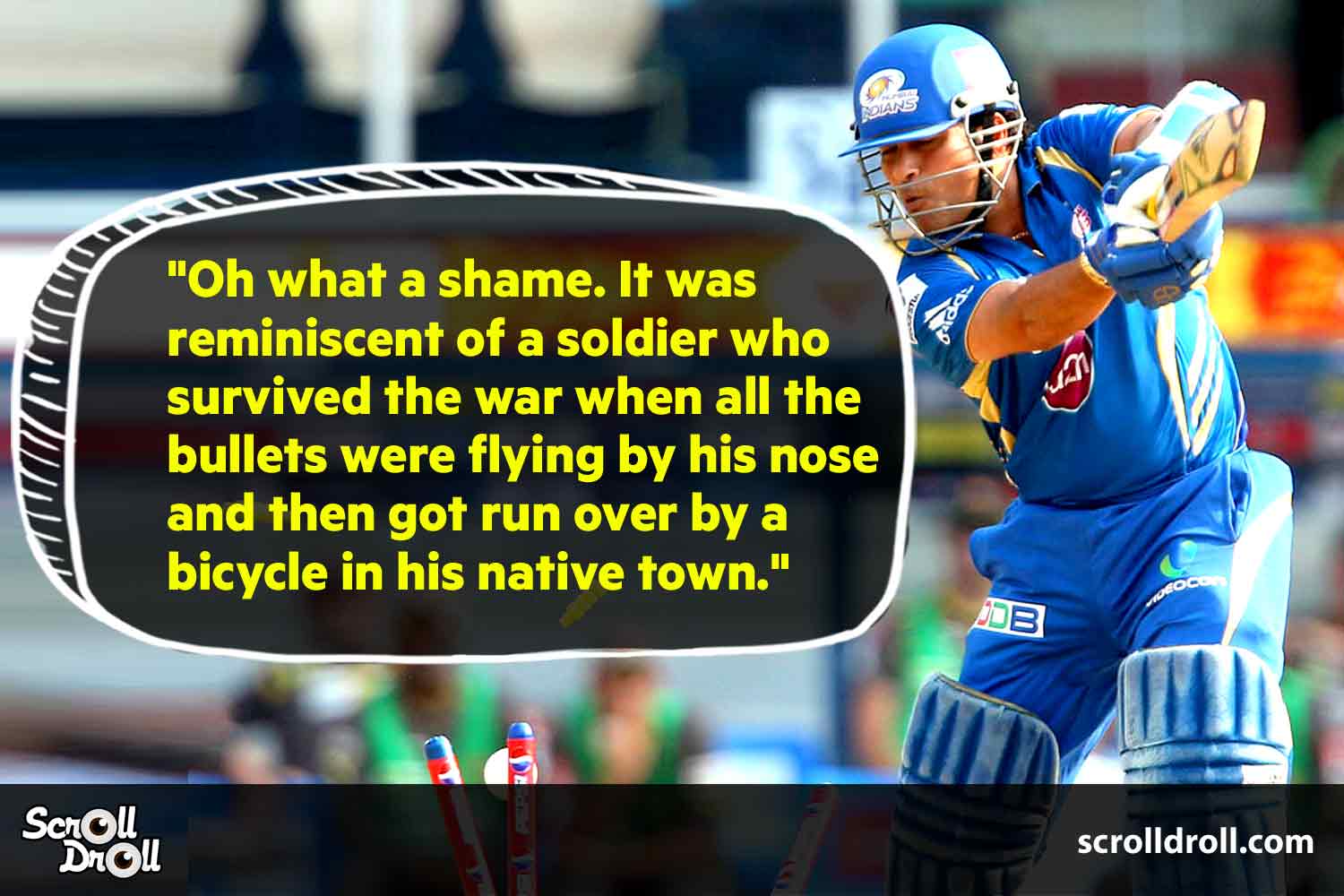 13. The savage 2013 ODI India – Aus series explained by Harsha where India chased a score over 300 thrice: 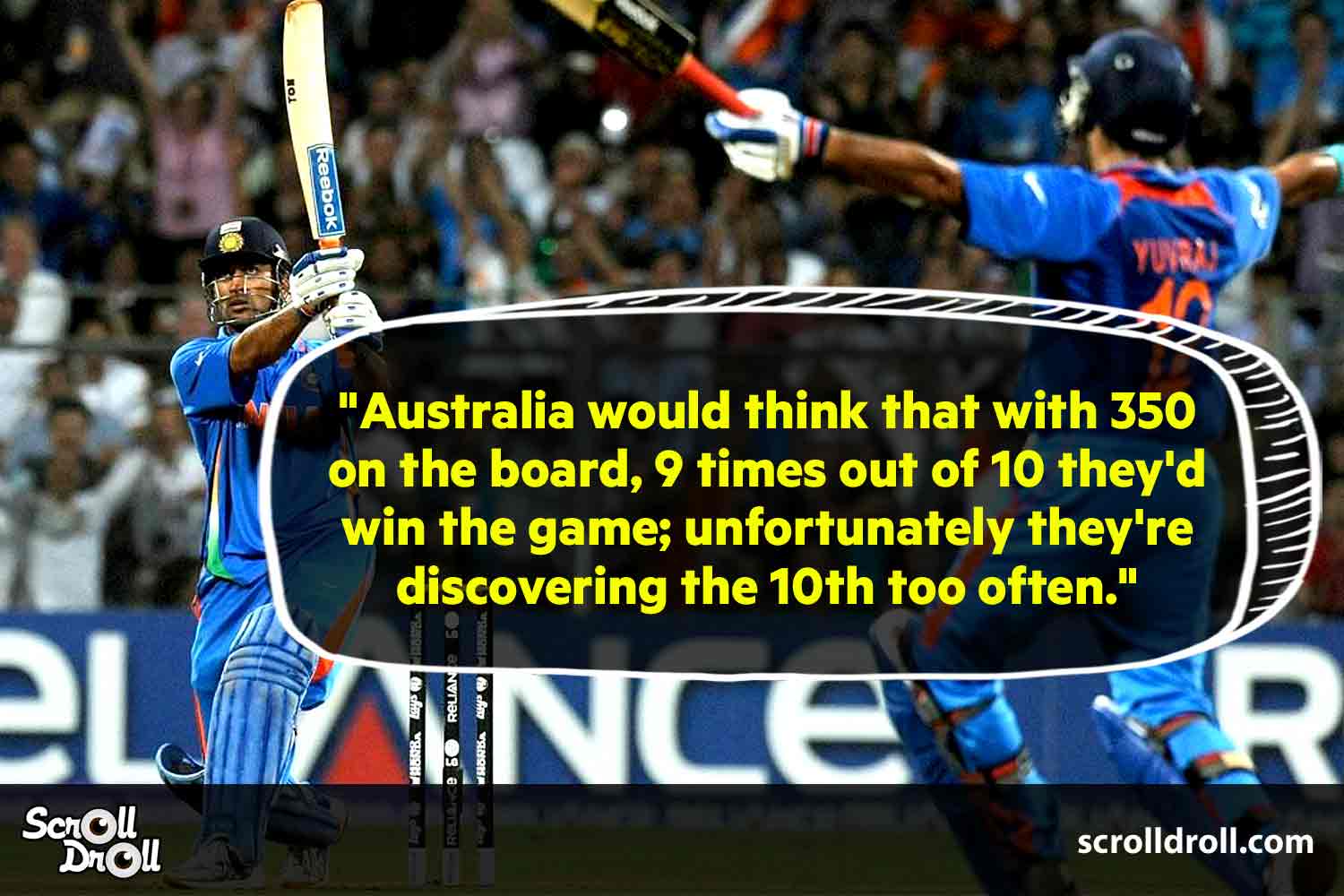 14. When Sachin appealed after trapping Shane Shillingford LBW during his 199th & penultimate test match at the Eden Gardens and the crowd roared with Sachin’s appeal: 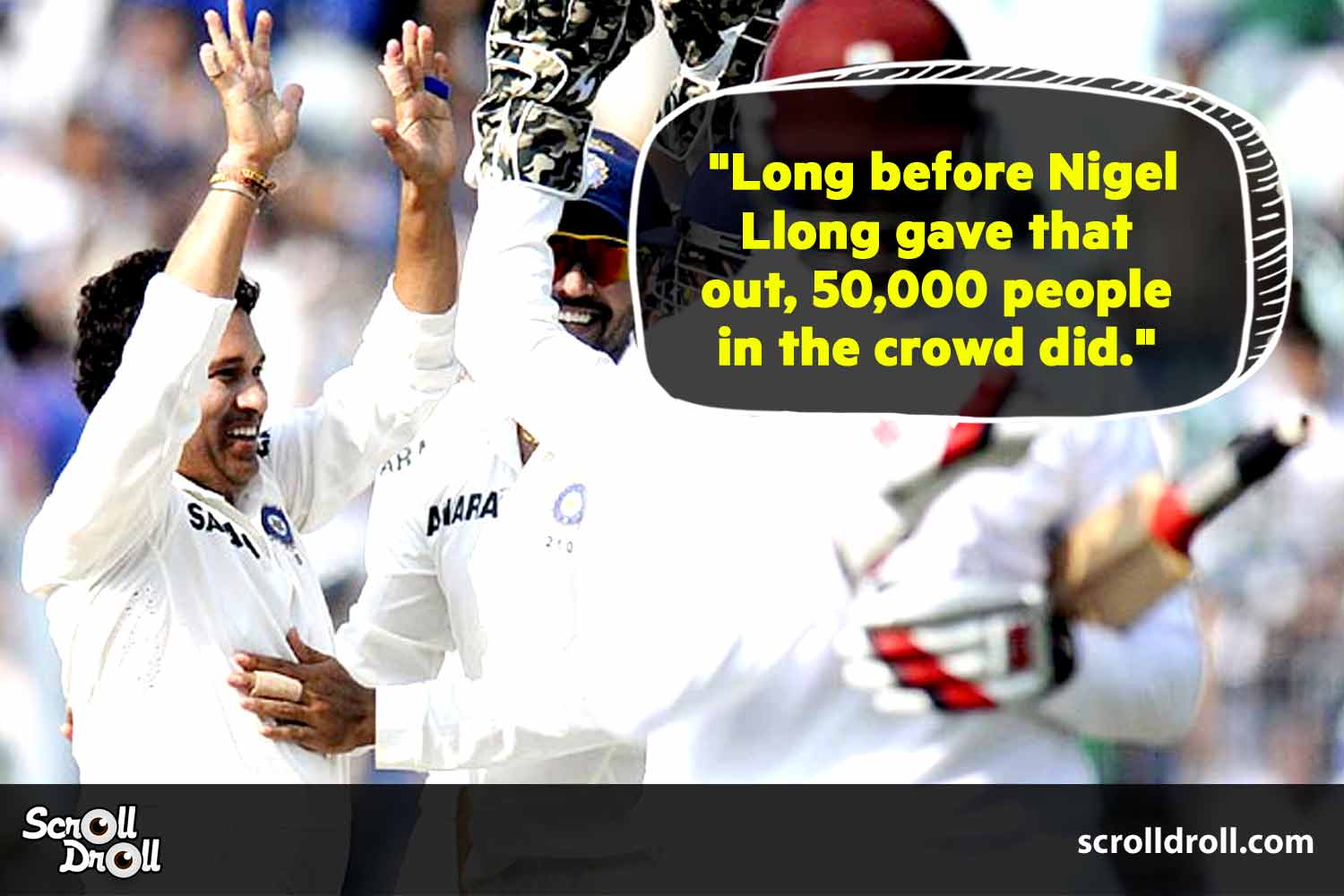 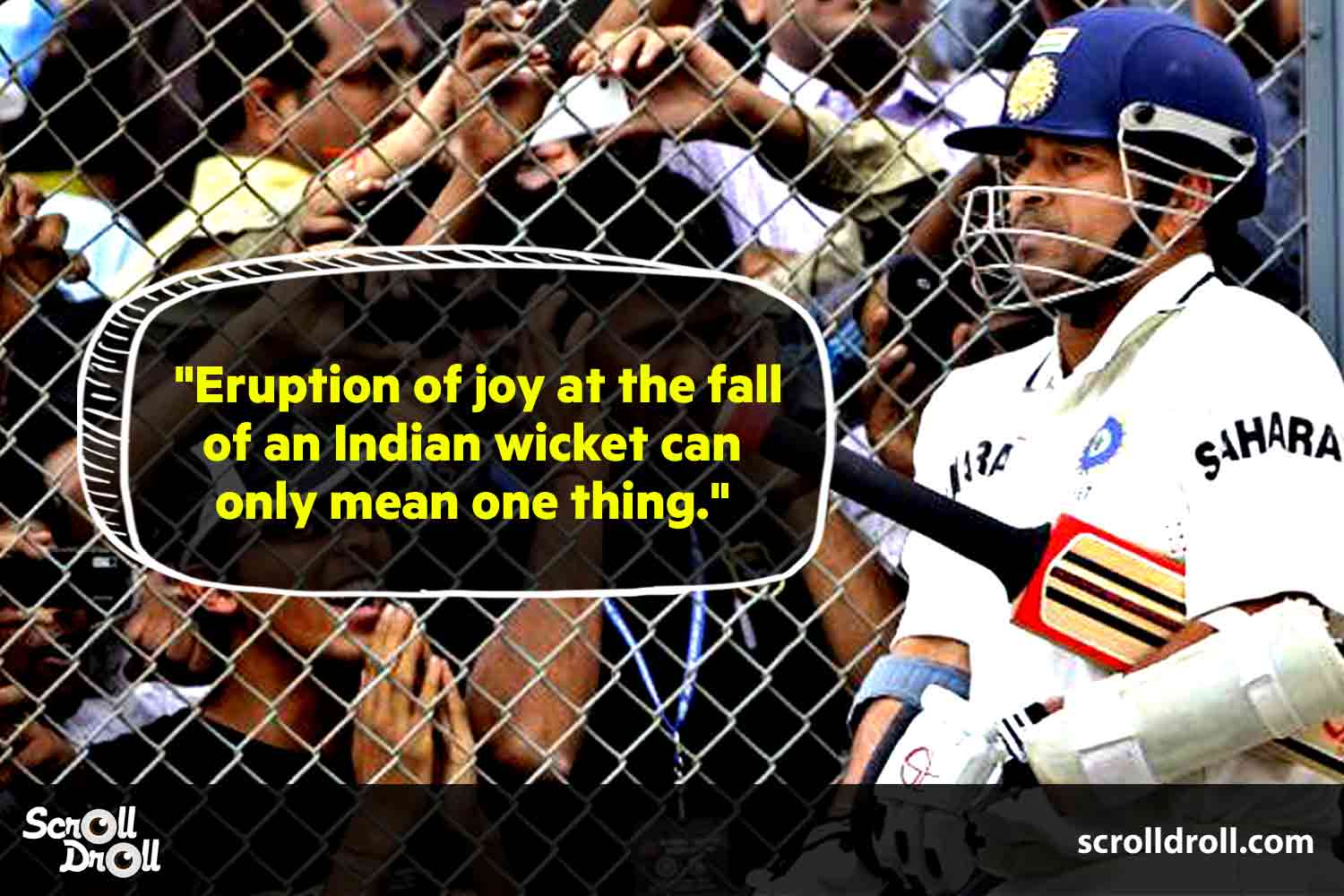 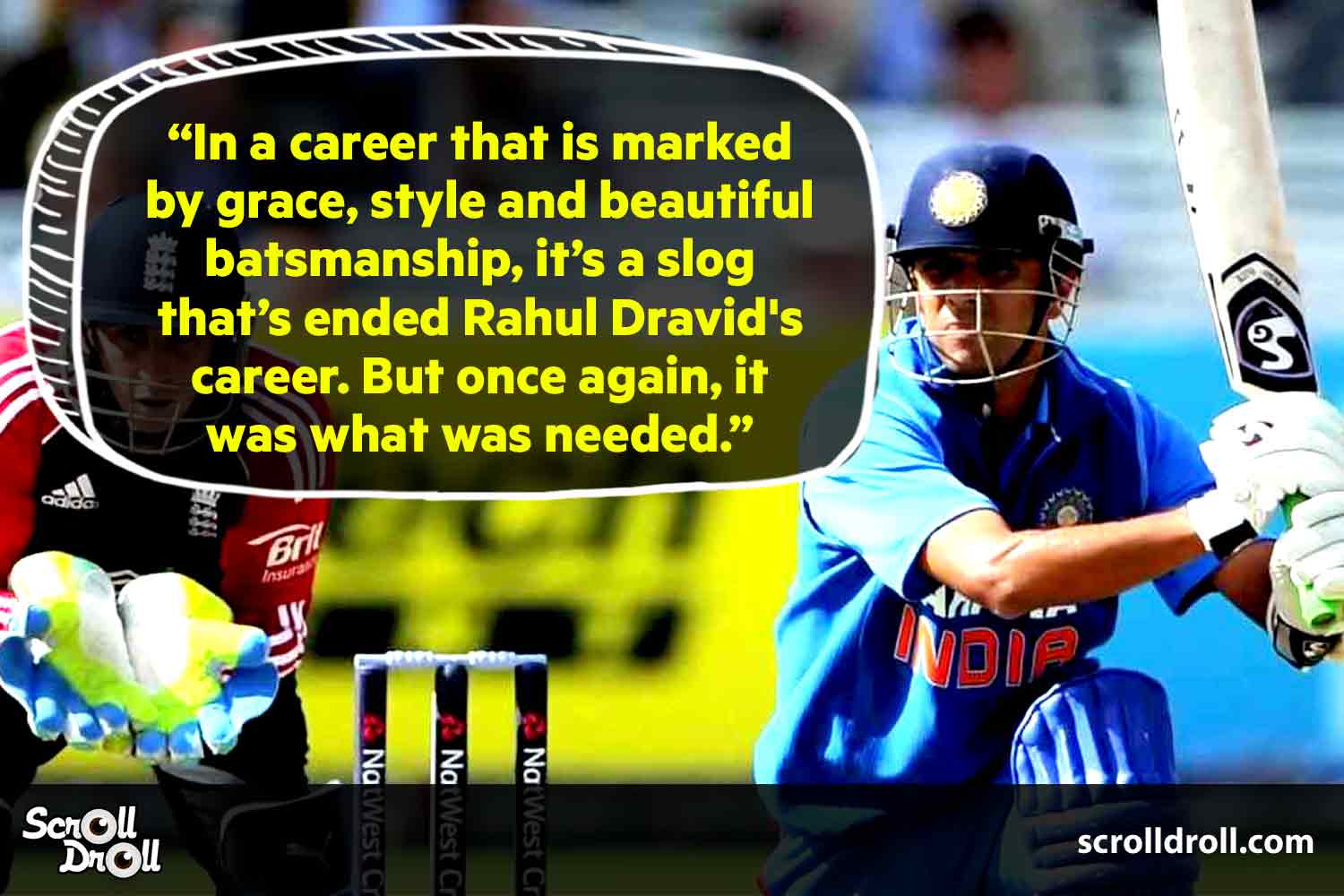 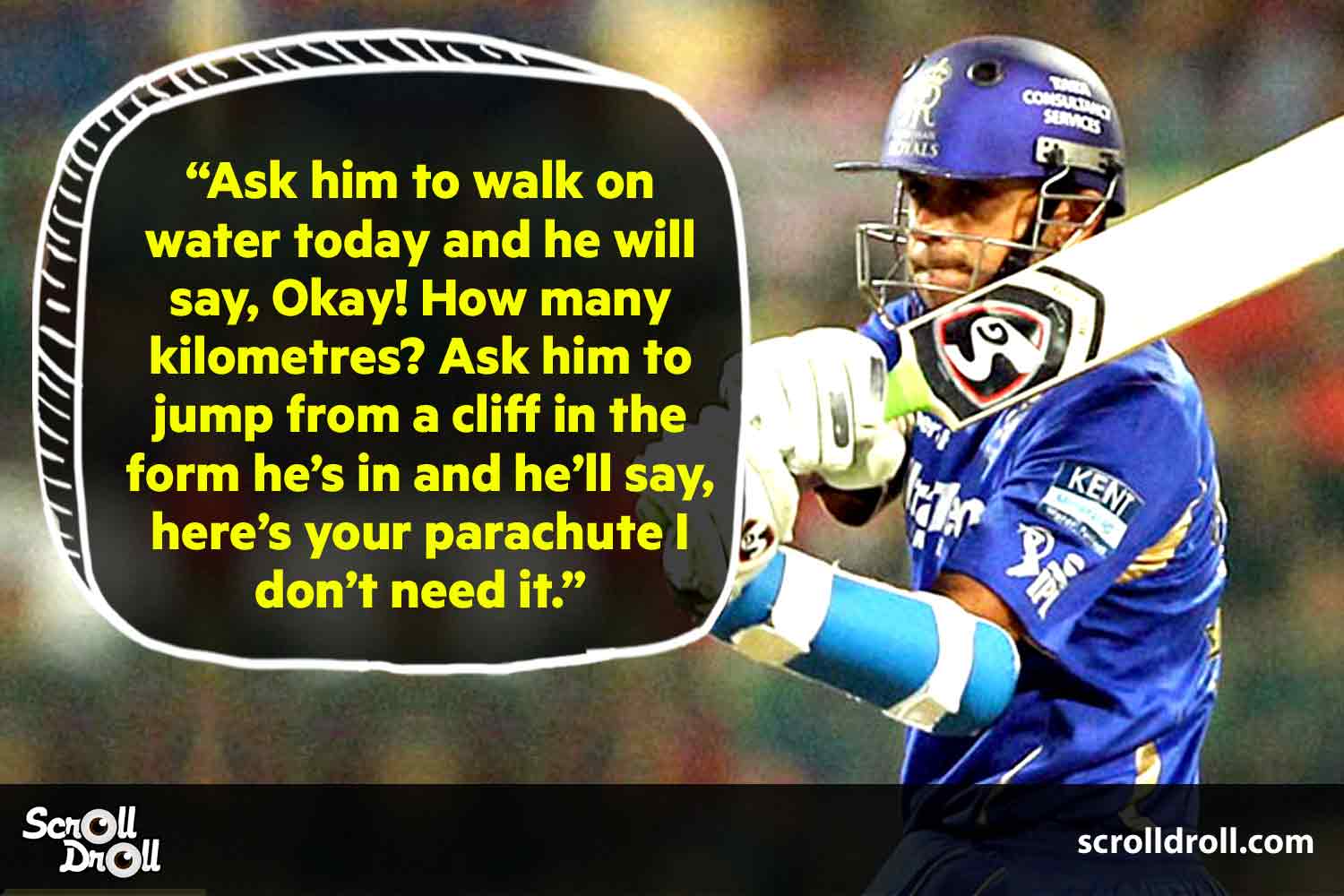 18. This mutual admiration and that Natwest final where India defeated England and Dada celebrated with his shirt off: 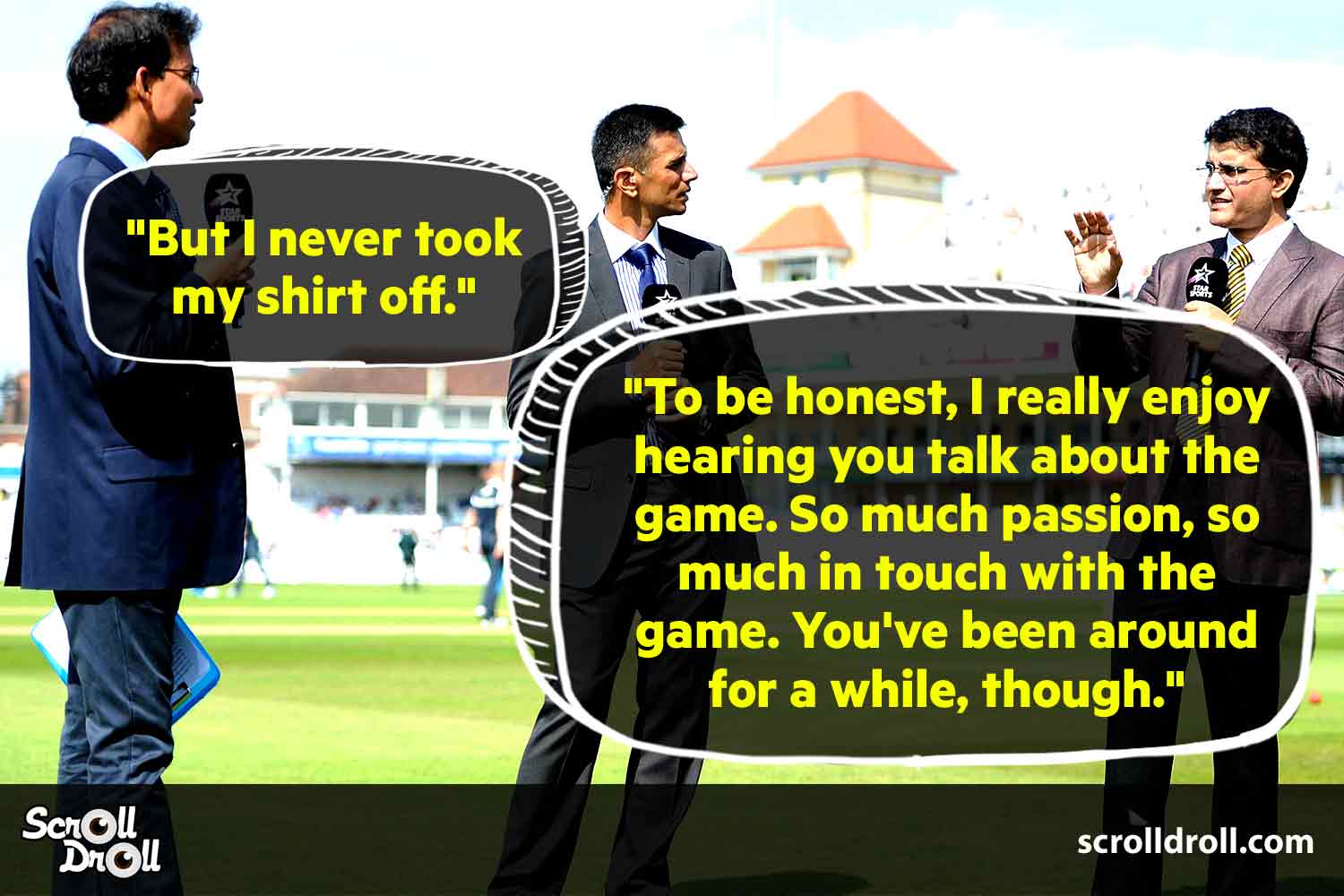 19. When Micheal Clarke got out on the slip, but was still waiting for the umpire’s decision: 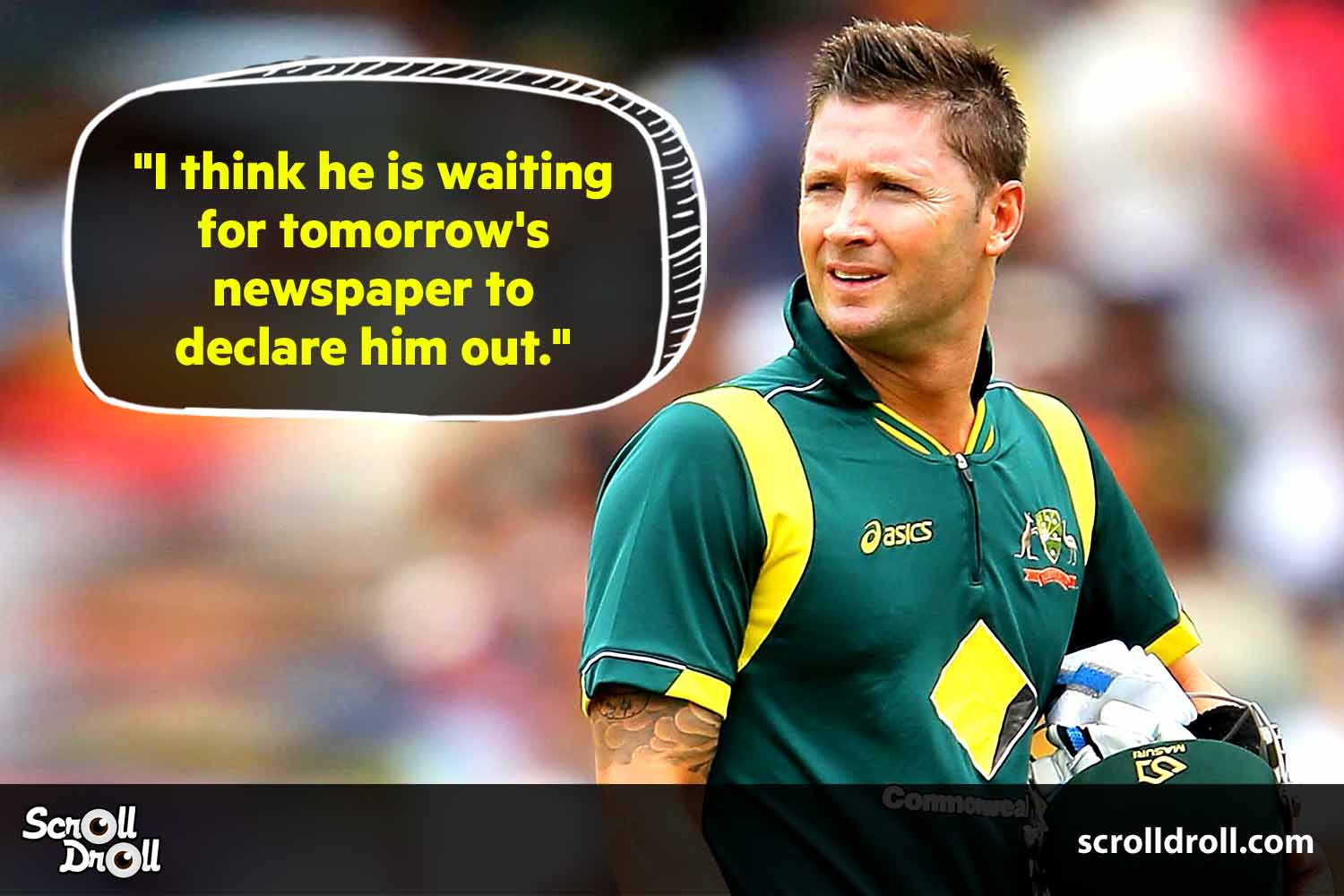 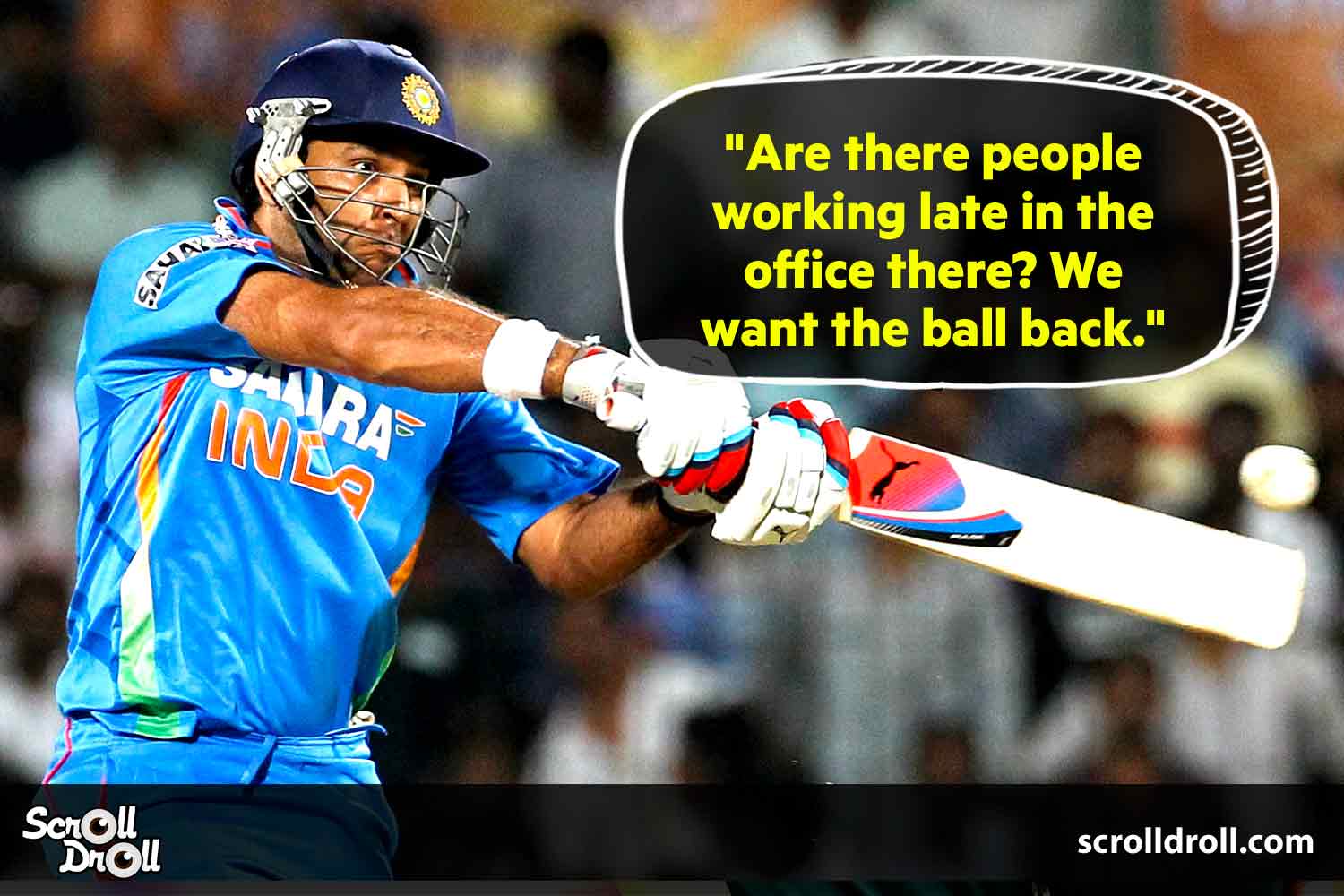 21. Andrew Symonds’s LBW appeal got nothing out of the umpire: 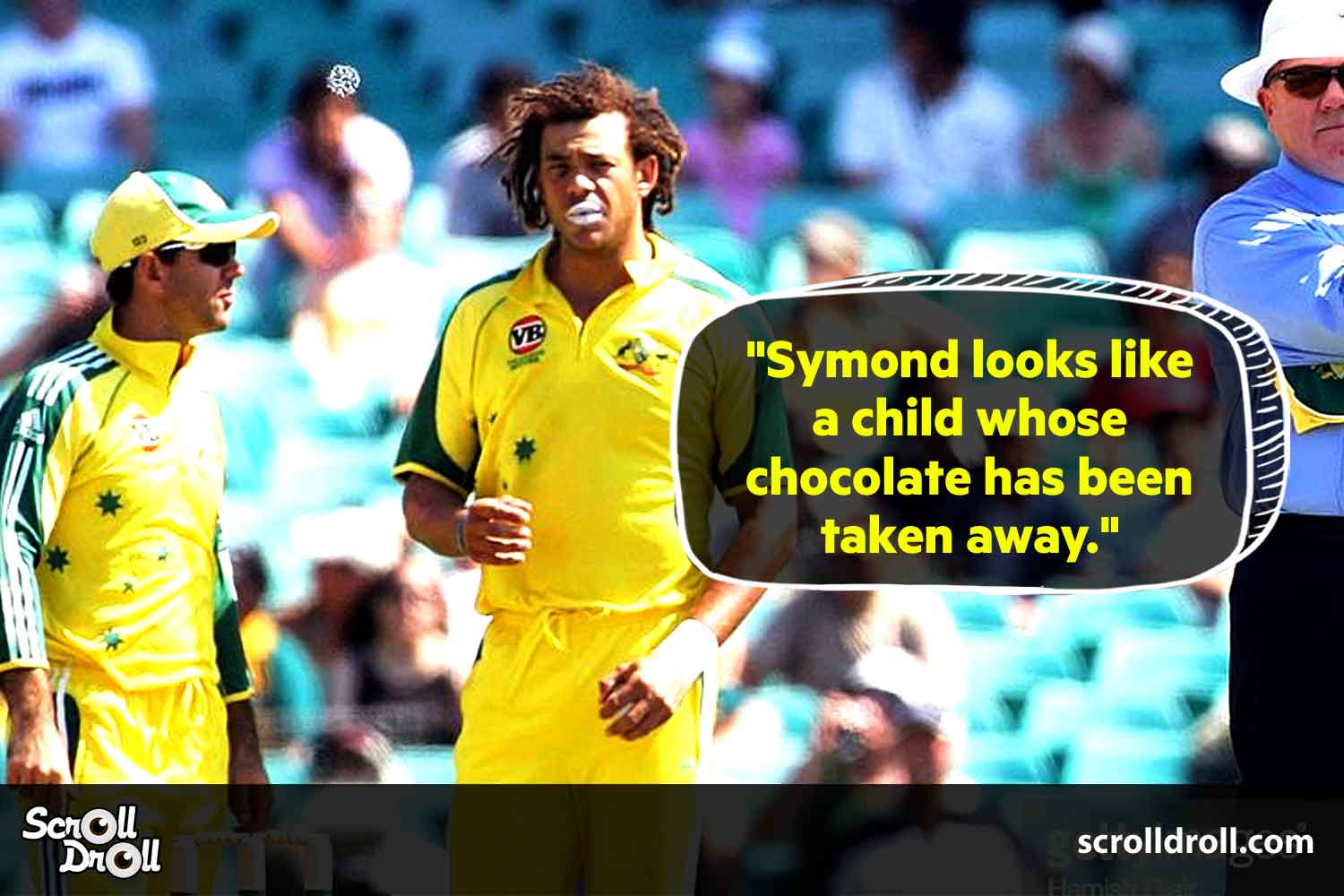 22. On Sachin’s farewell, Harsha summed up Wankhade’s atmosphere in one sentence: 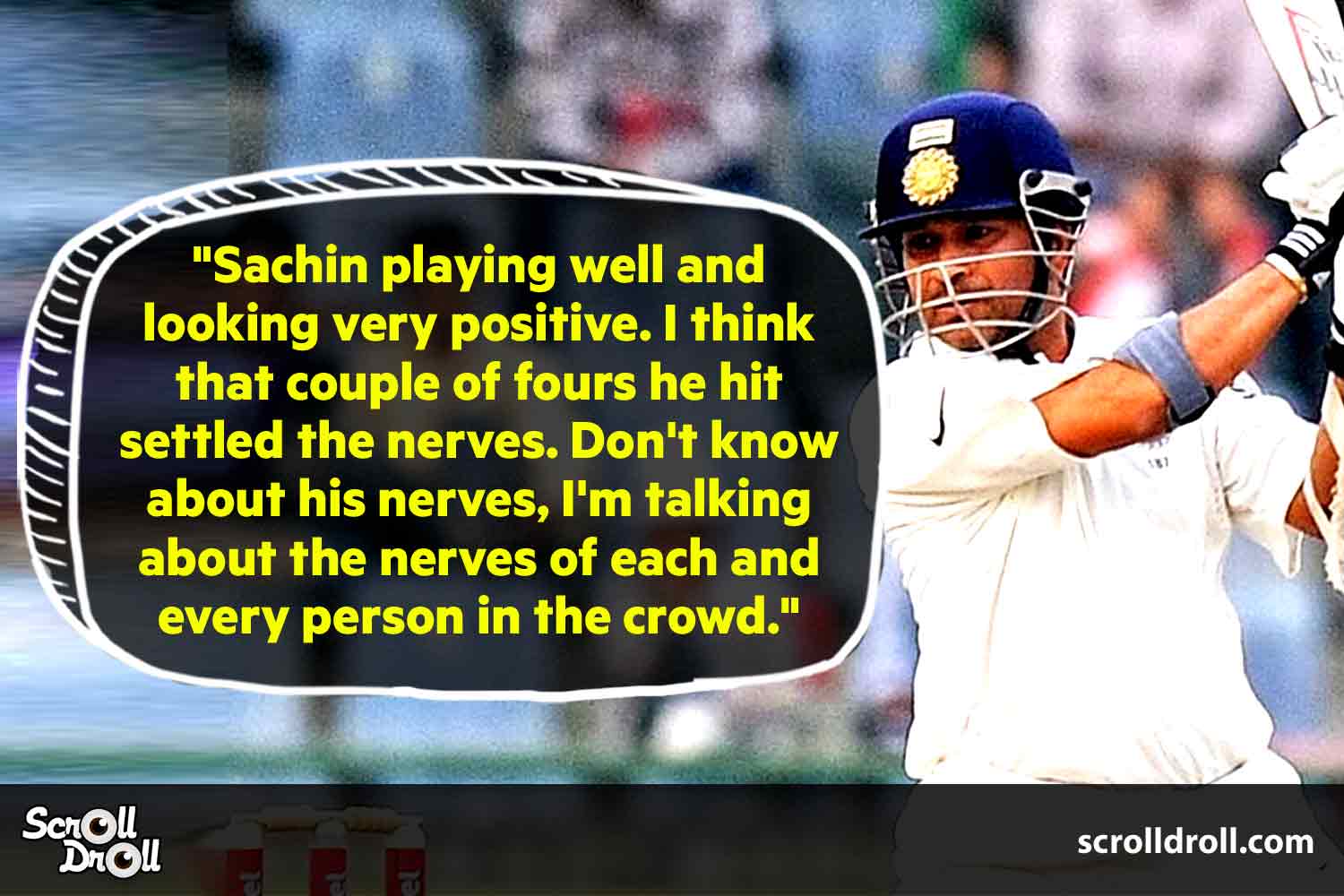 23. Andrew Tye bowls a slower delivery and was picked early by Kohli for a huge 6: 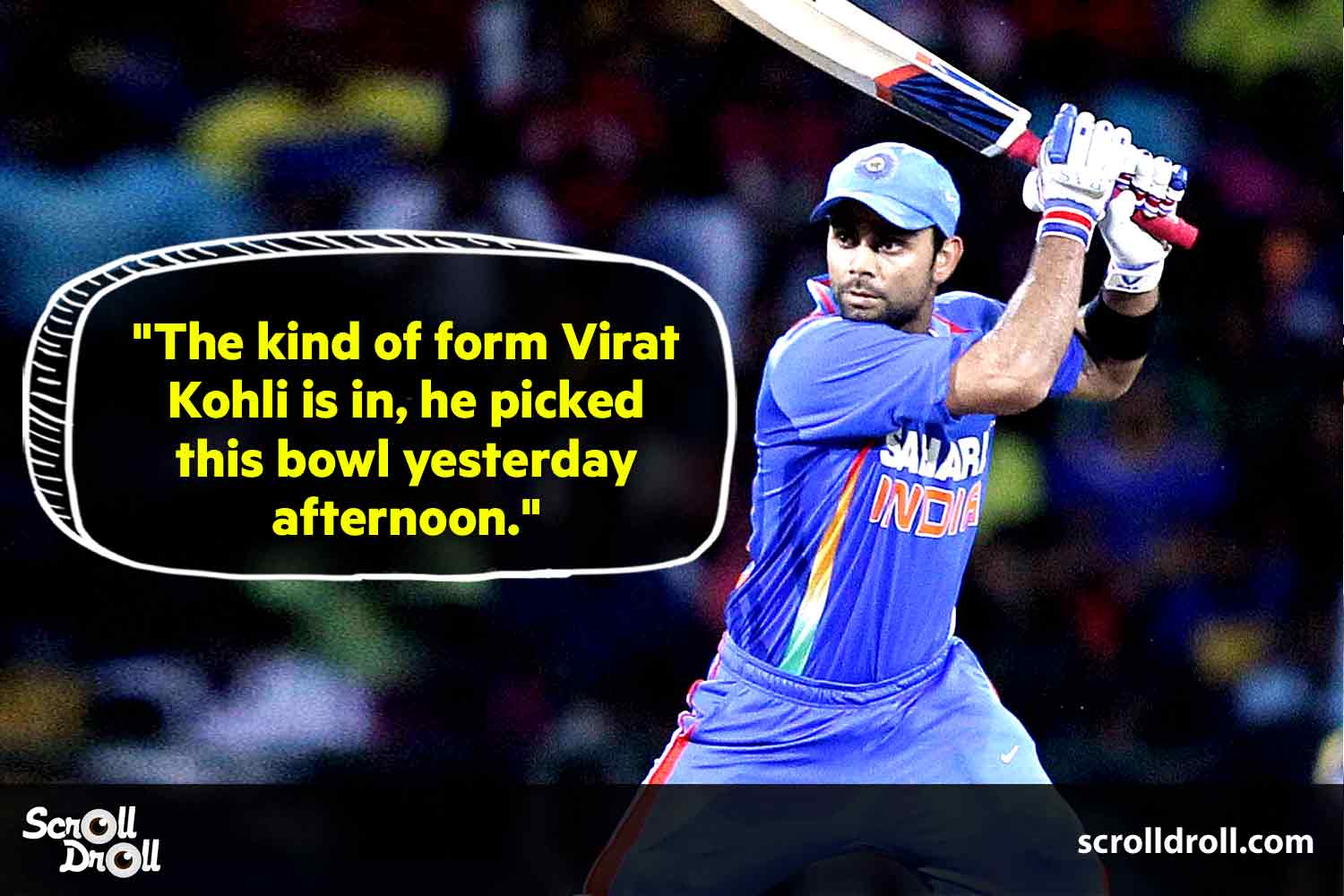 24. When he can’t help but notice Brad Hogg’s odd style of bowling: 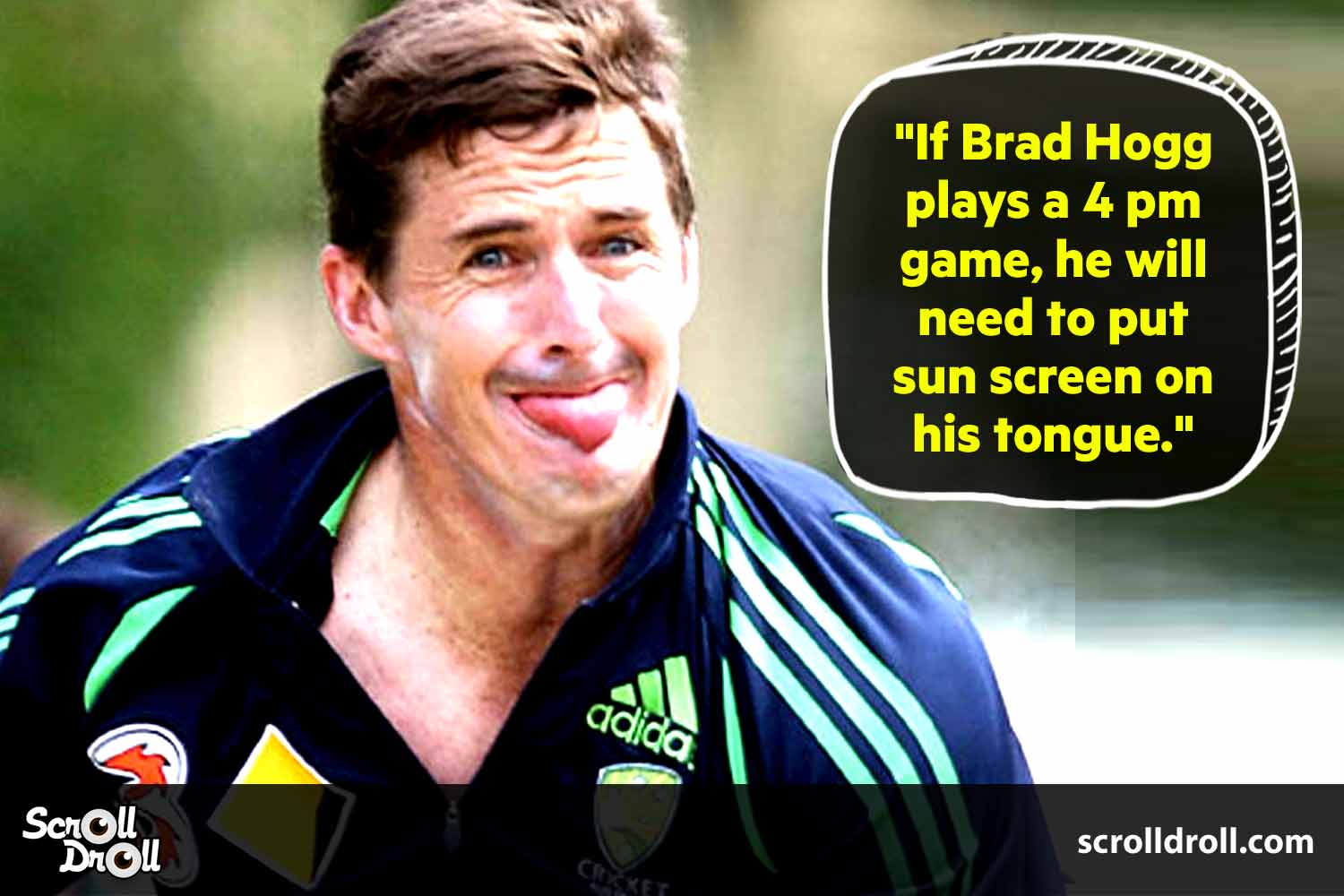 25. After Joe Root attempted a reverse sweep at a very crucial point in the match and got out. 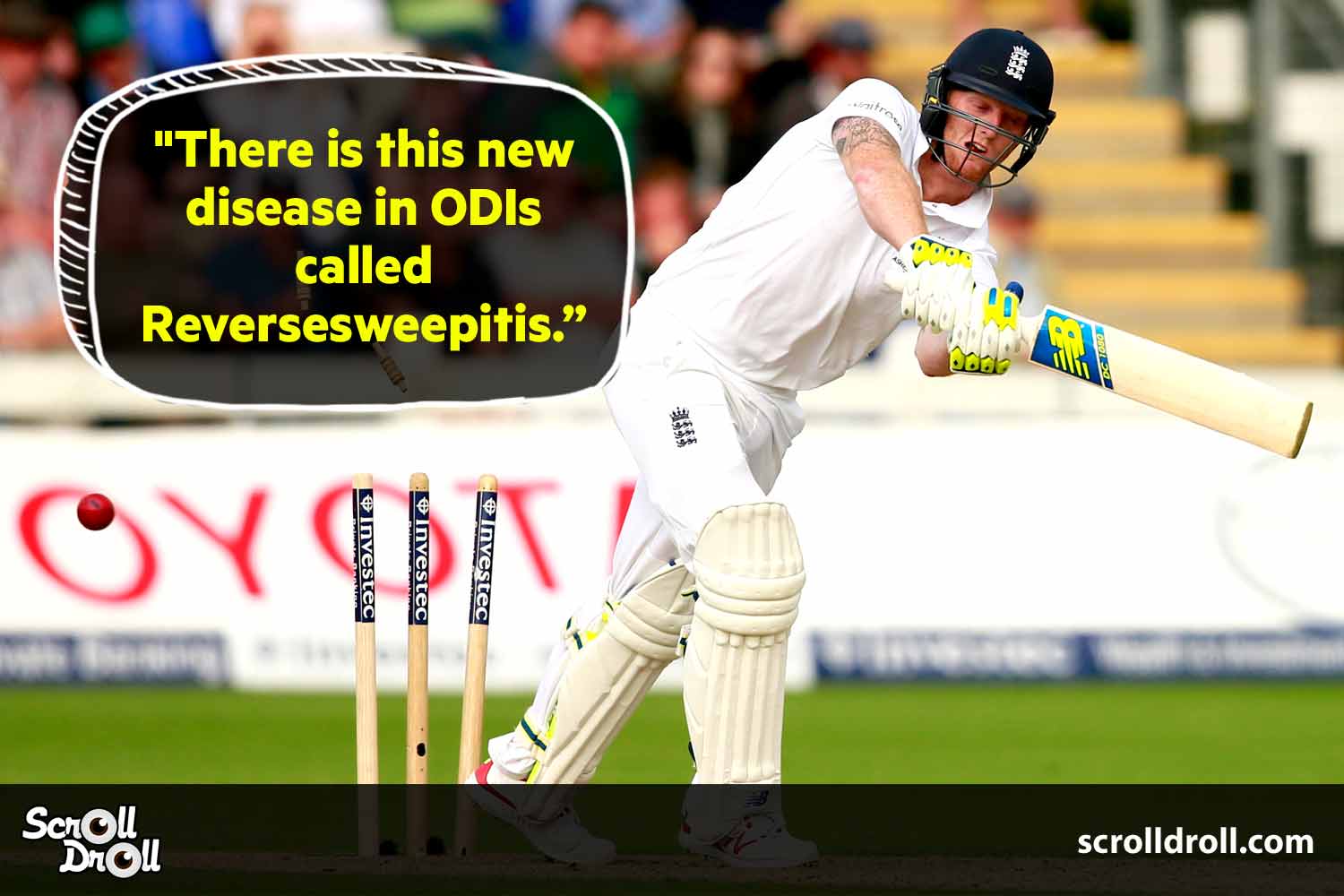 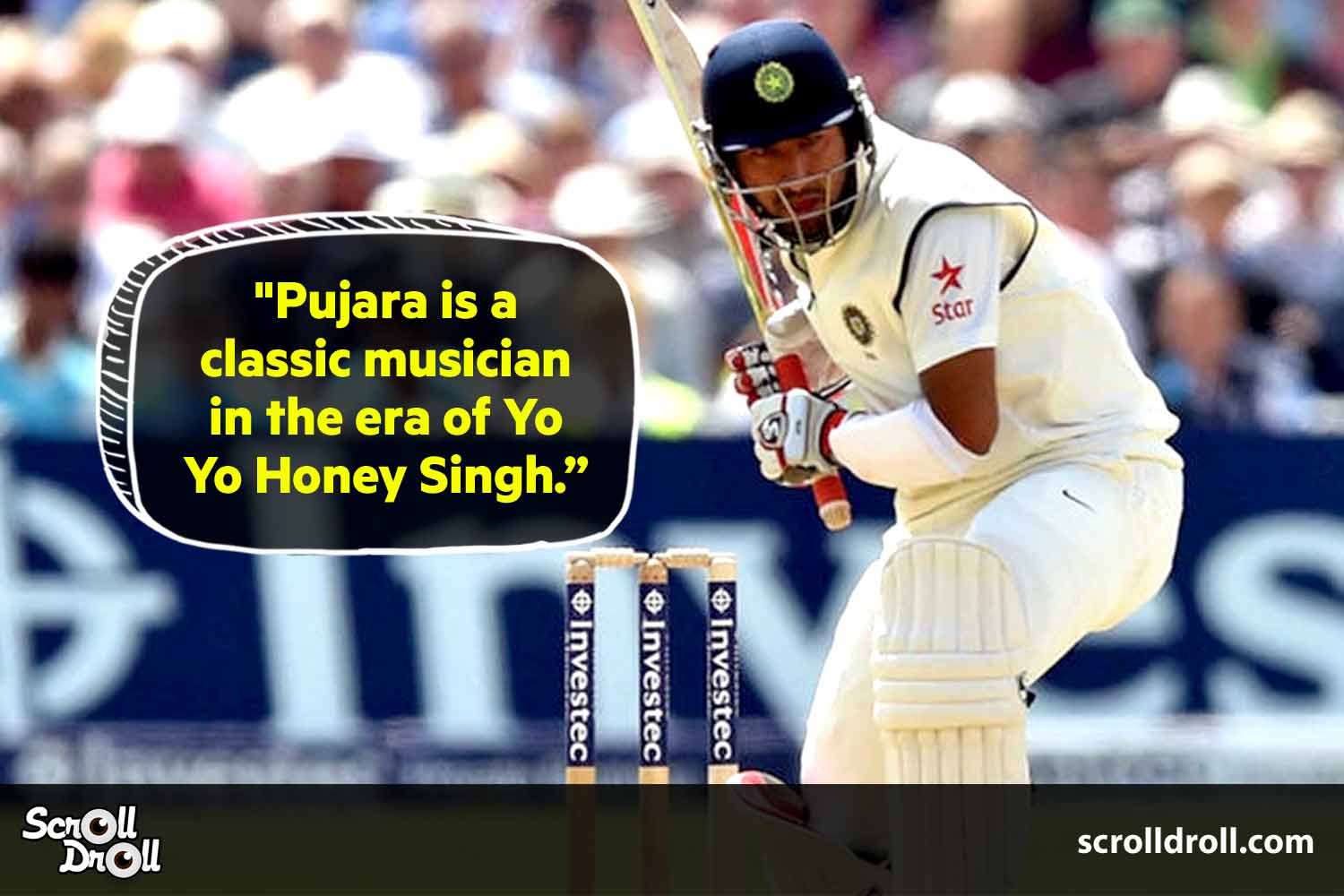 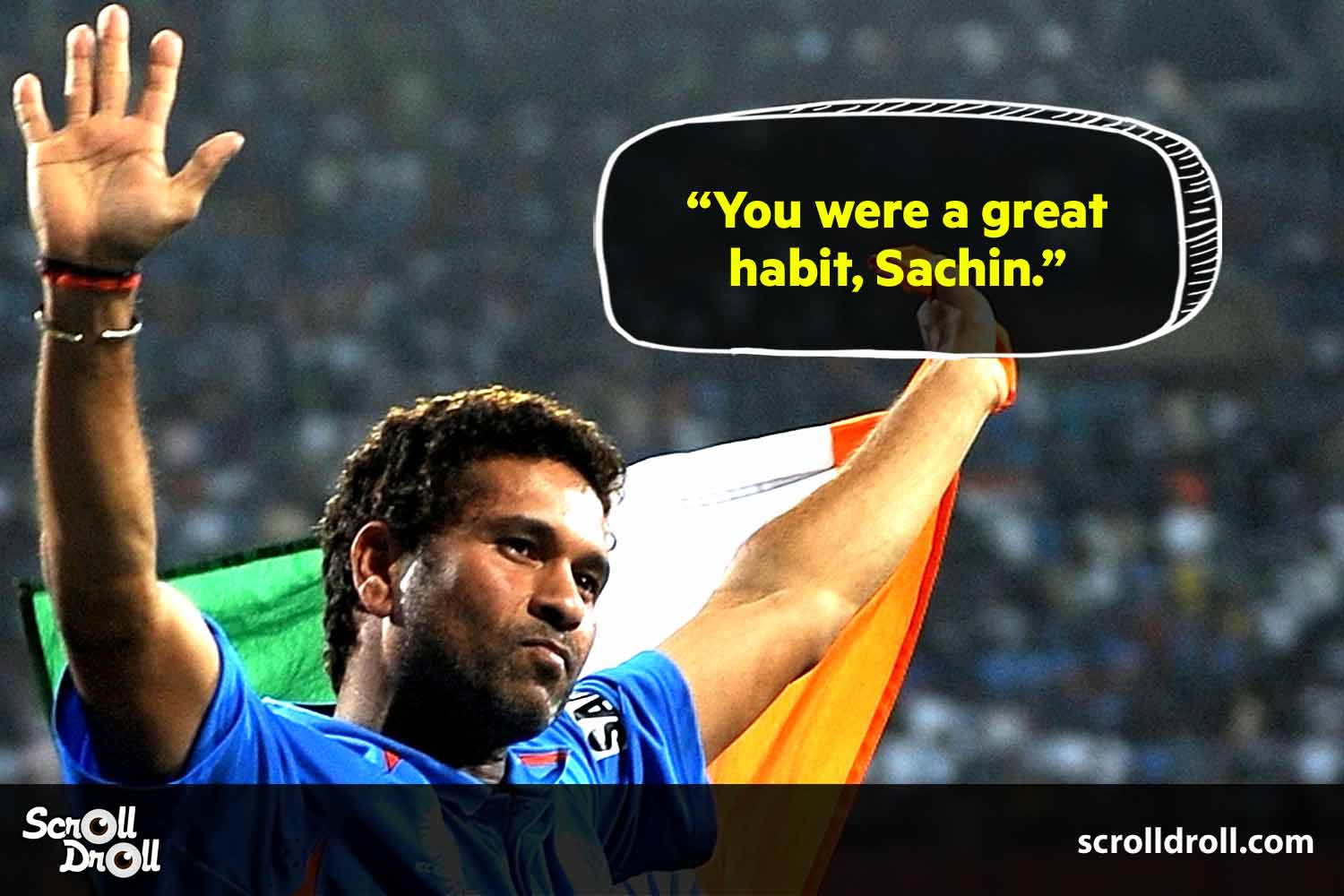 28. When India was miserably losing a test match to England with Harsha & Dravid in the commentary box: 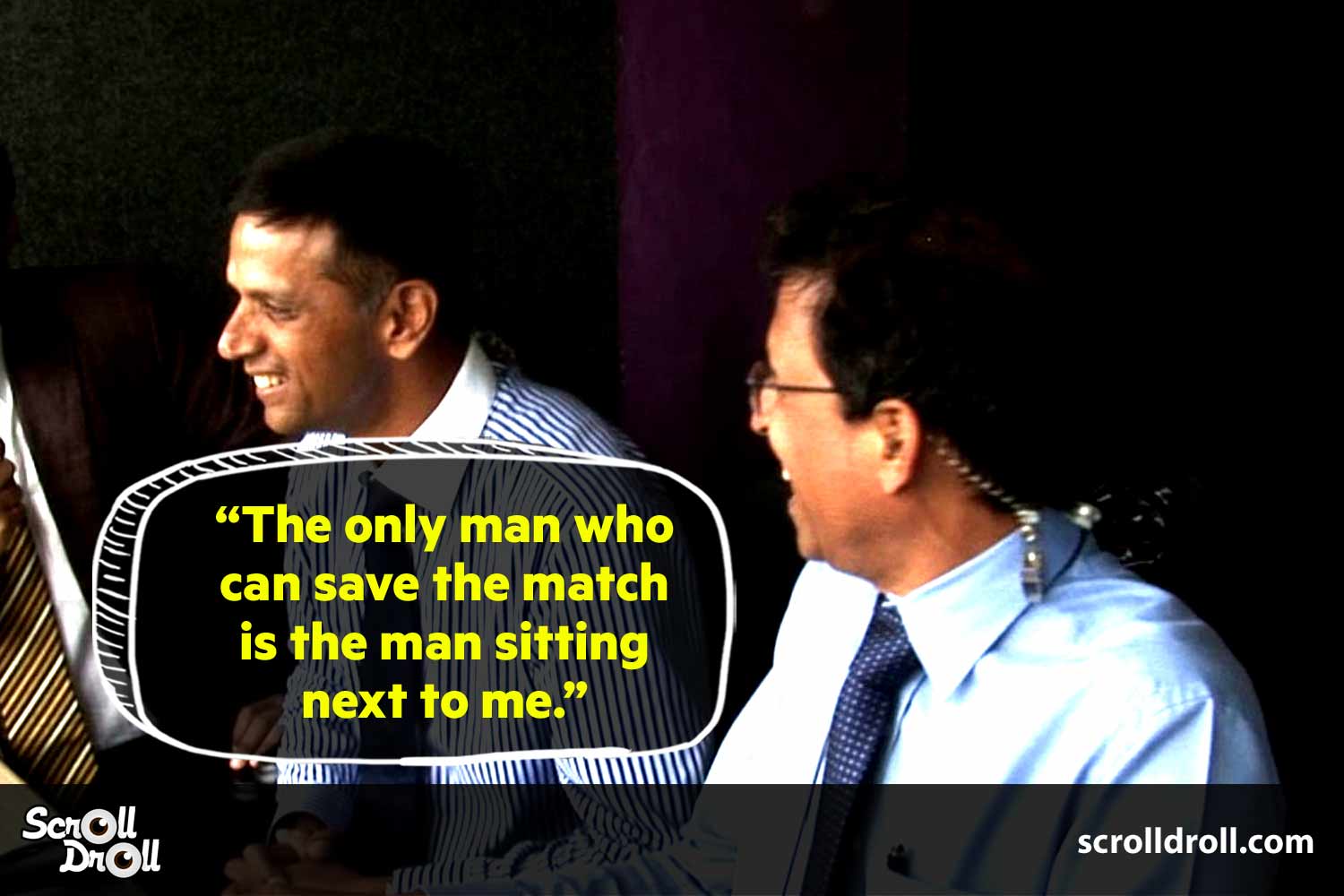 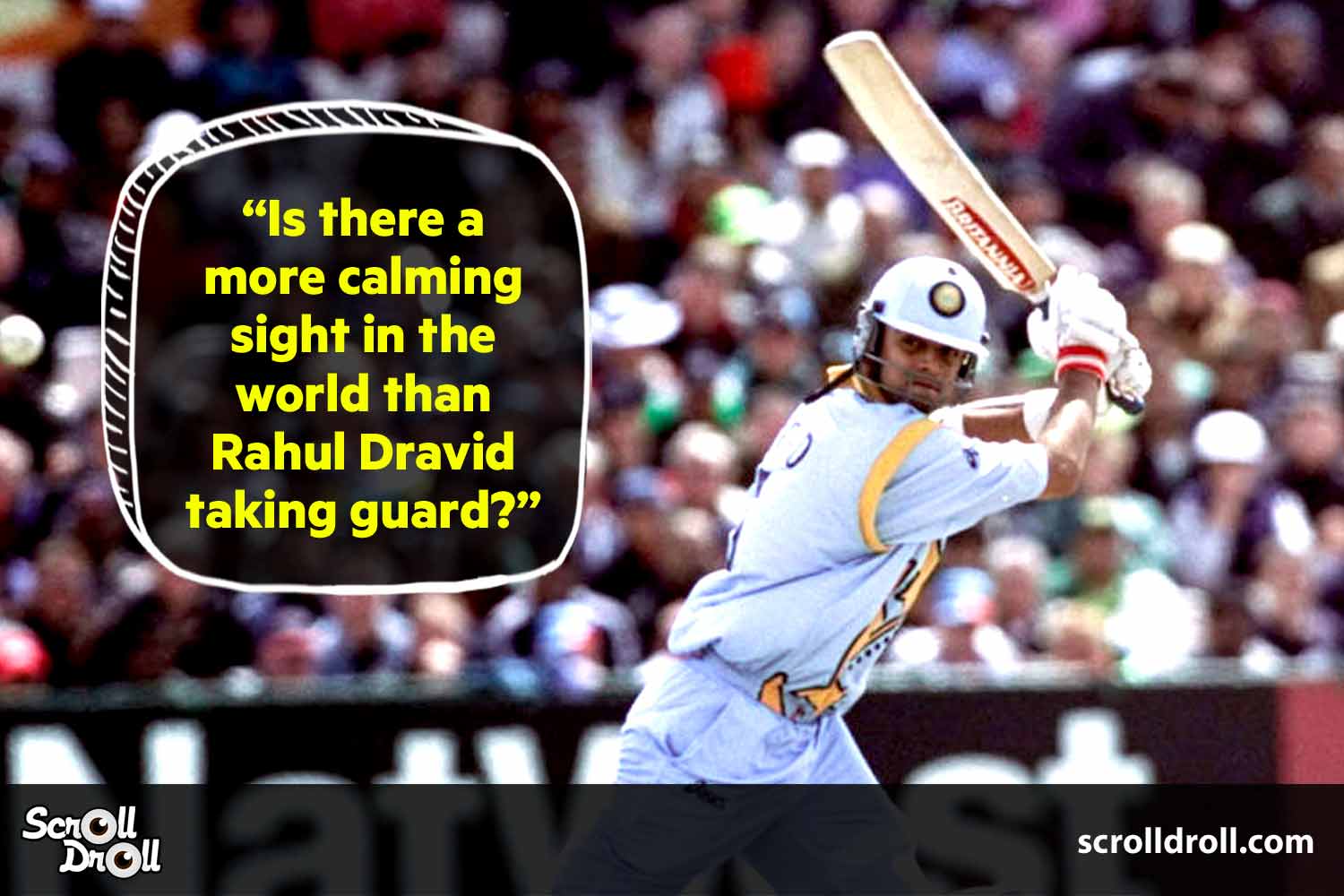 From his expert analysis to his witty observations, these comments from Harsha Bhogle provide a unique perspective on the game. We are just glad that we were born at a time when Sachin was killing it on the field and Harsha was behind the mic.

15 Inventions and Discoveries of India That Revolutionised The World!