16 Must-See Hill Stations in South India You Must Visit Once!

There’s nothing quite like the serenity of sipping a cup of hot tea (or coffee) as you look over a vast stretch of lush green nothingness. Not a person in sight, not one sound to be heard – no distractions, just you and your thoughts. If this fills your head with the tempting picture of solitude, trust me, you’re one for the hills. We bring you 16 must-see hill stations in South India that are just the perfect place to visit next!

India’s most popular hill station and also known as the Queen of hill stations, Ooty is located in the Nilgiri Hills of Tamil Nadu. Attractions here include The Government Botanical Garden, Mudumalai Wildlife Sanctuary, Lake View, Deer park and the toy train ride from Mettupalayam to Ooty. 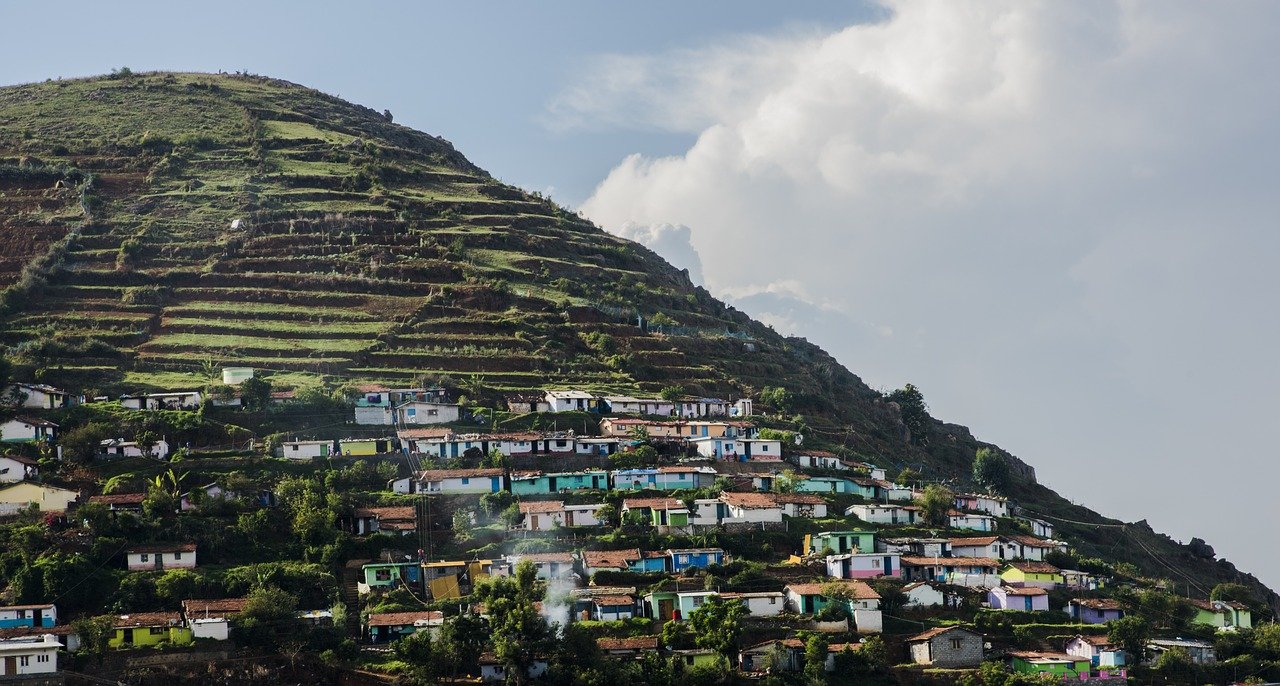 60 kms away from Bangalore, a fort at the top of the hill built by Tipu Sultan is still available for tourists to see. Because of its picturesque view, it is one of the favourite picnic spots for nature enthusiasts. It offers great sightseeing opportunities and a fantastic terrain for trekking.

One of the most attractive regions in India & Often called as “the Scotland of India”, Coorg is rated as one of the top hill station destinations in India & is rich with wildlife, containing three wildlife sanctuaries. Coorg is also known for its coffee and ethnic warrior people. 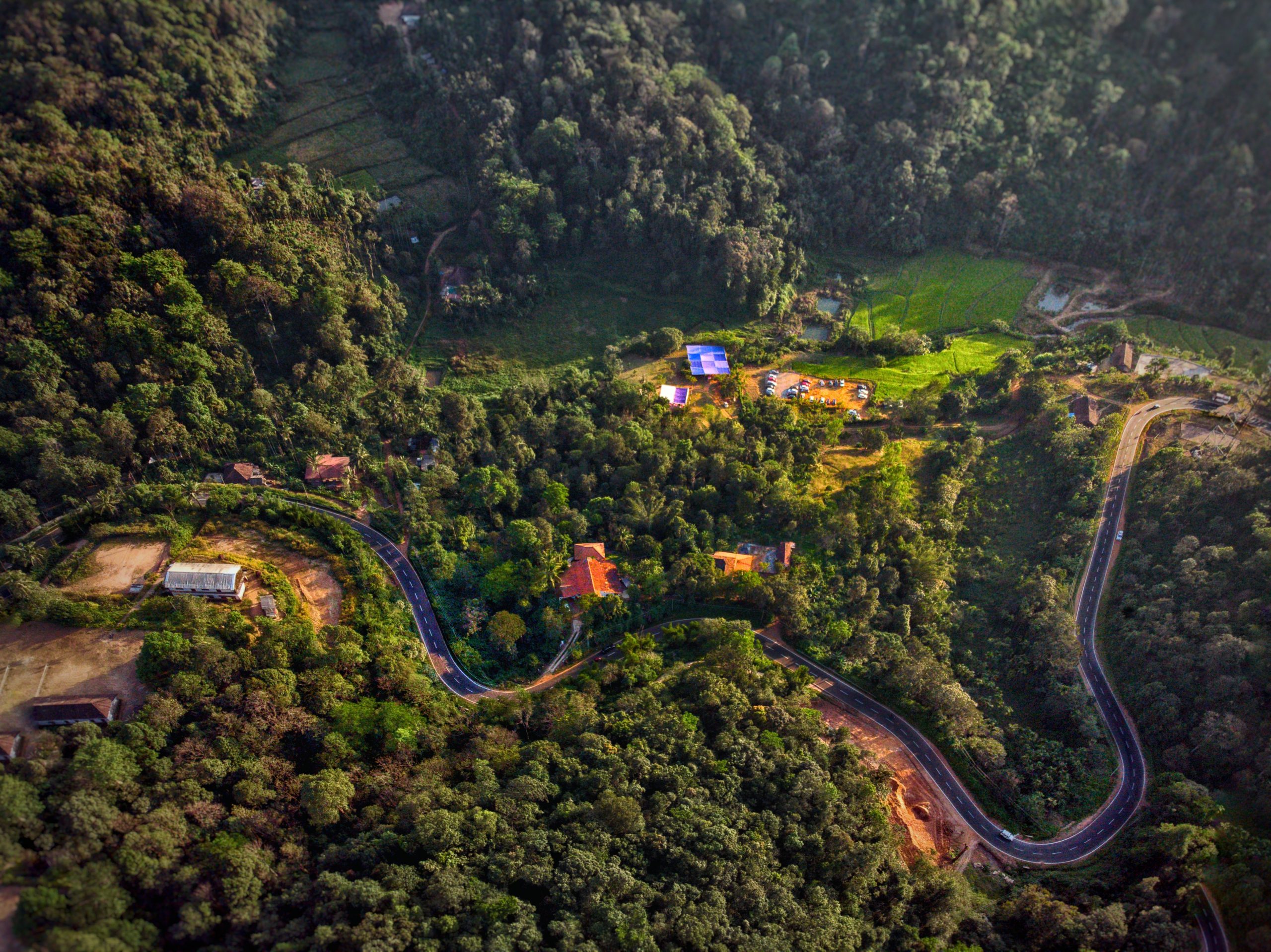 Hailed as the Jewel of the South and often called the ‘poor man’s Ooty’, Yercaud is a charming hill station located in the Shevaroy hills in Salem & is one of the most pleasurable places for trekking in India. The Montfort school, Church of the Holy Trinity,  Selvarayan Temple, Botanical Gardens, Yercaud Lake, Pagoda point are some of the attractions here. 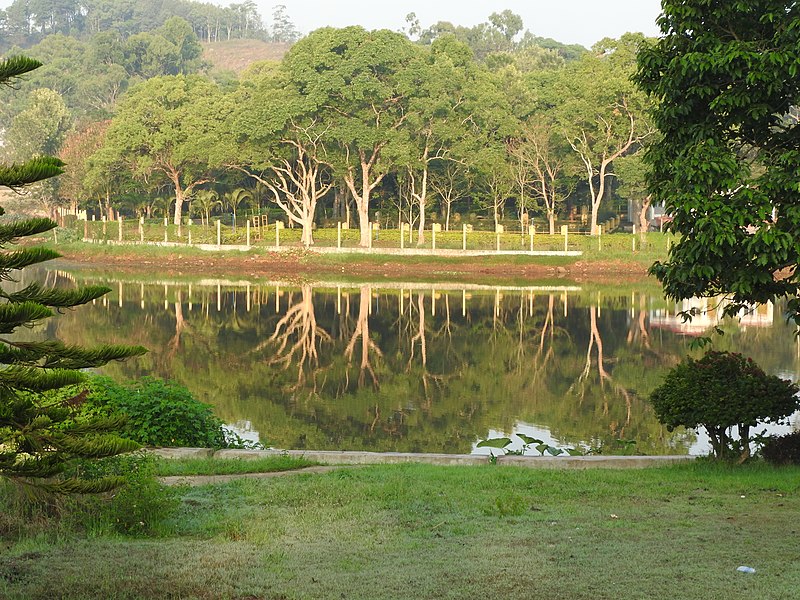 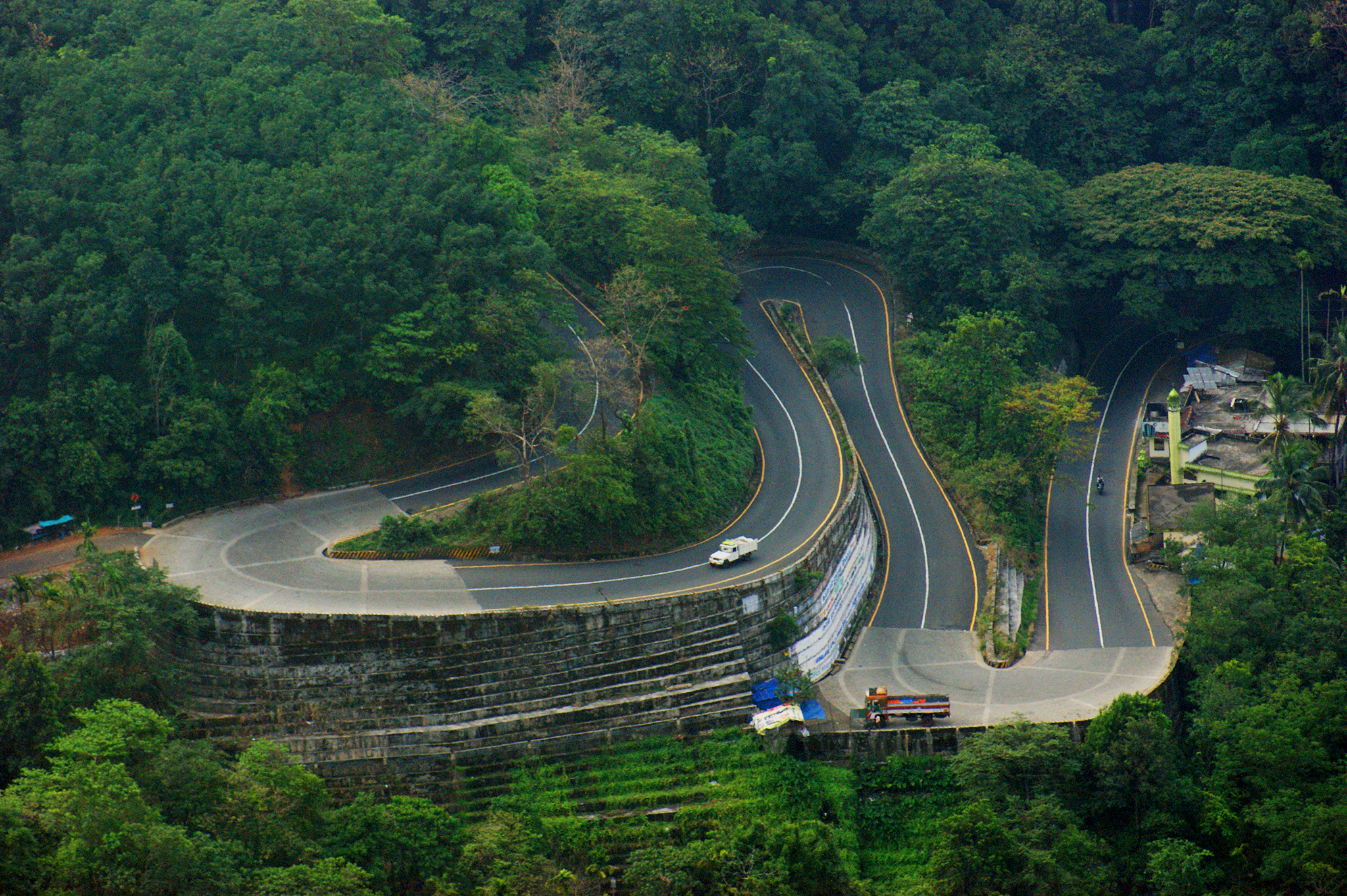 The 2nd highest hill station in the Nilgiri region after Ooty, Coonoor is famous for its serene beauty & is ideal for trekking. The world famous Nilgiri Mountain Railway connecting Coimbatore to Ooty passes through the Coonoor hill station. 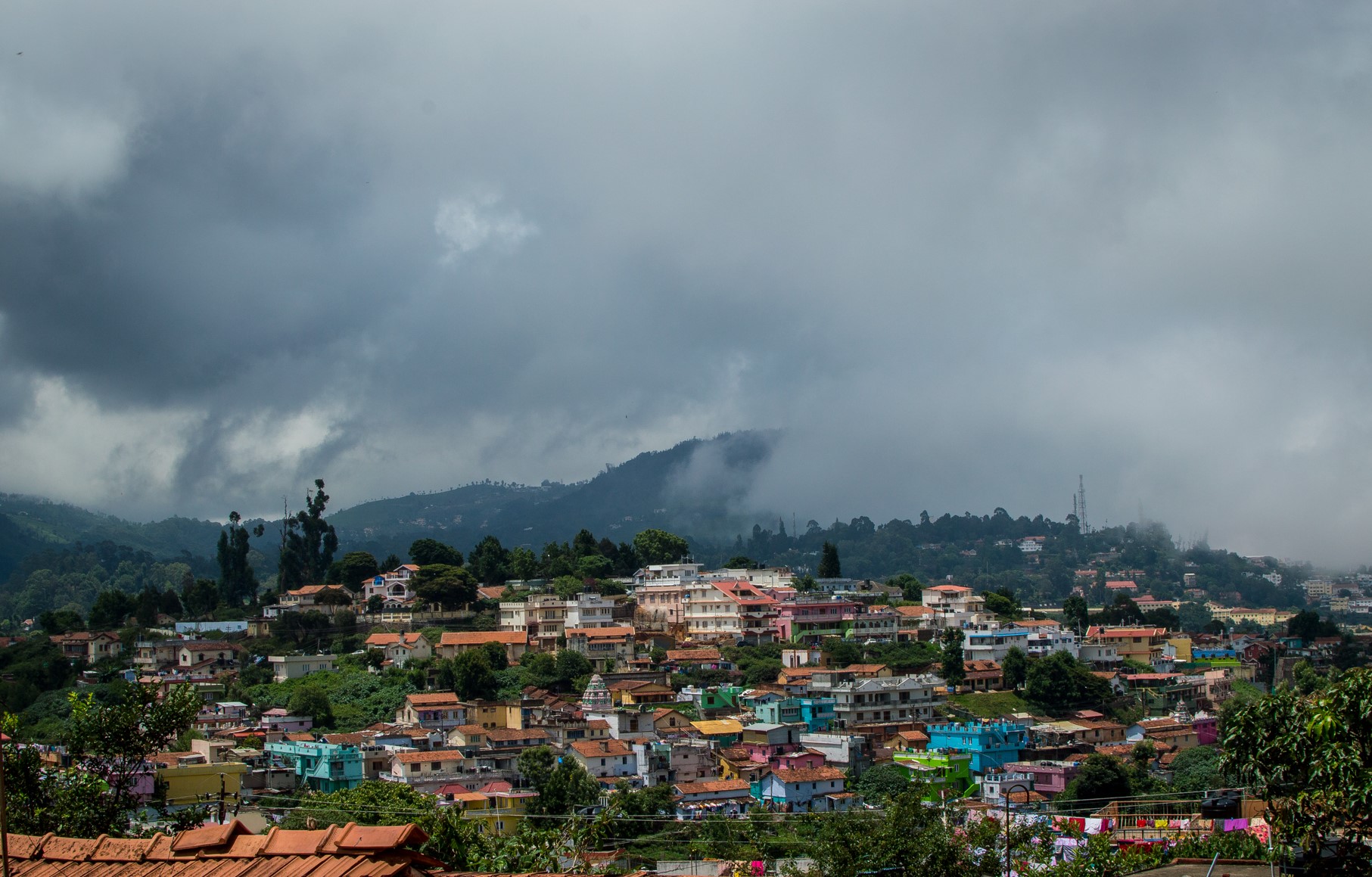 Situated at the confluence of three mountain streams, Munnar is a perfect blend of nature and wildlife. Regarded as one of the most beautiful and incredible hill stations of South India, Munnar is South India’s largest tea-growing region, with its rolling hills carpeted with green tea plants. 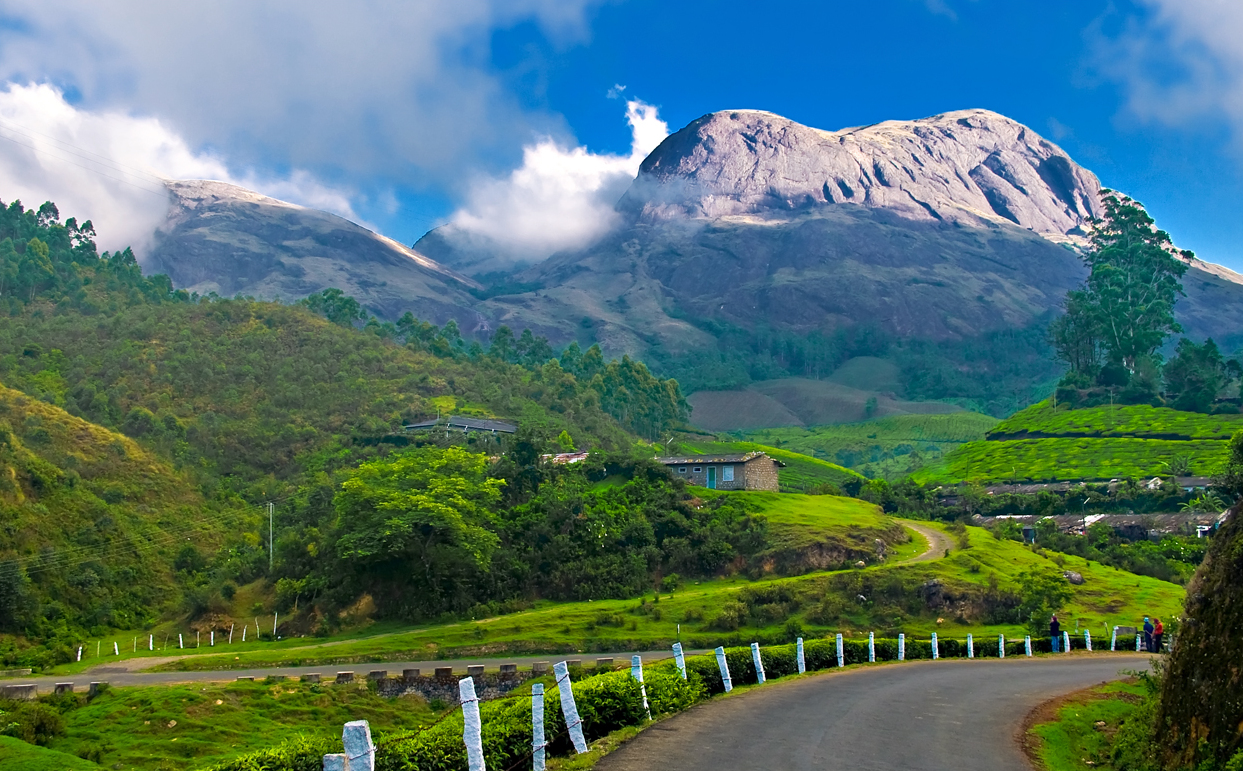 Located 115 km from Visakhapatnam, Araku Valley is one of the least polluted places in South India and is one of the most attractive hill stations of South. Several songs in Indian movies have been shot here because of its pristine beauty. Araku Valley is famous for its coffee plantations. Borra caves and the tree top cottages are the two main attractions here. 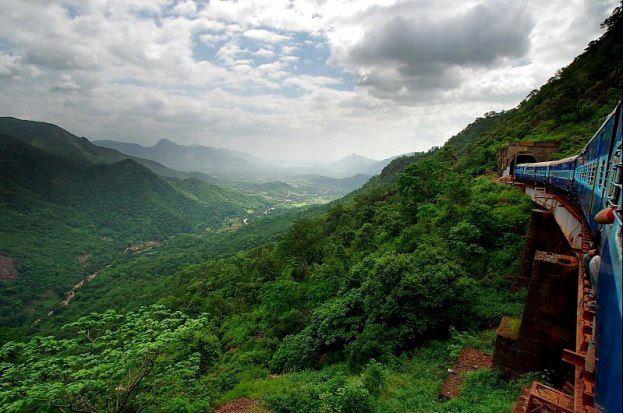 One of the most popular hill stations in India and often referred to as the ‘Princess of South Indian hill stations’, Kodaikanal is covered in meadows, grasslands, waterfalls, valleys and forest, making it the perfect hill station. The main attraction of Kodaikanal is the Kodai Lake. 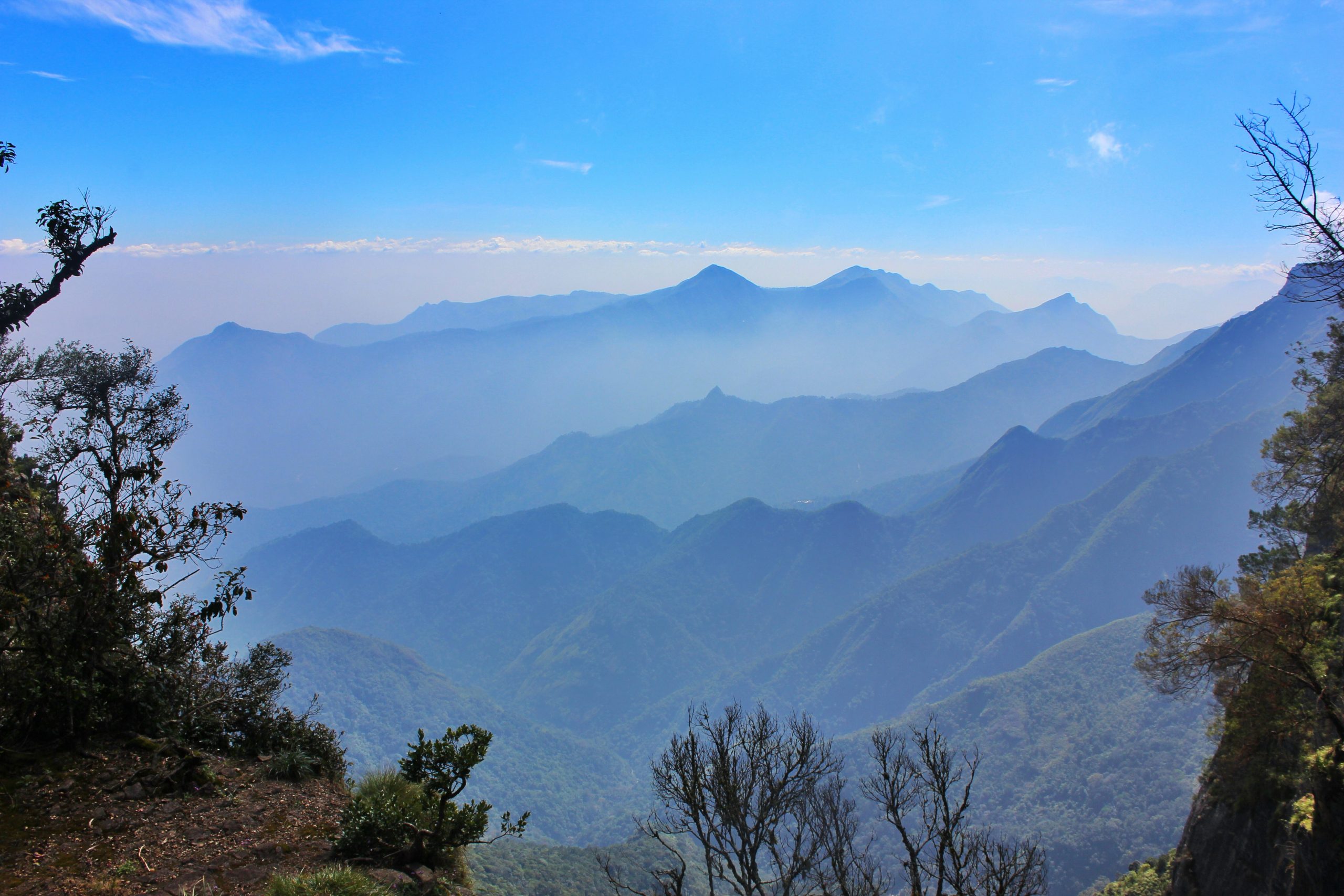 The oldest & the third highest hill station of the Nilgiris after Ooty and Coonoor, Kotagiri boasts of lush-green tea plantations all around it, making it a rather exciting place to trek. Other places to visit here are the pristine Longwood Shola forest, the panoramic Kodanad Viewpoint and the sacred Rangaswamy Peak Kannerimukku. 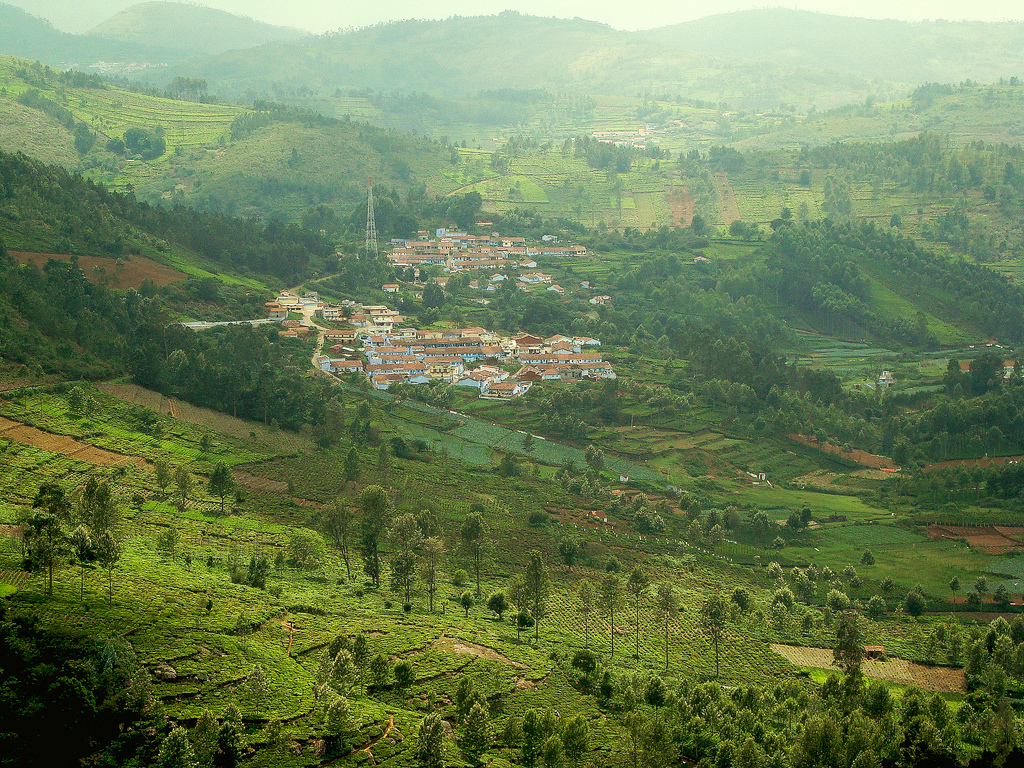 A landlocked district  & One of the greenest hill stations in the country, around 97% of Idukki is covered by trees and mountains. The Idukki Arch Dam is the biggest of its kind in Asia. The main attractions here are wildlife sanctuaries, elephant rides, mountain trekking and lush green forests. 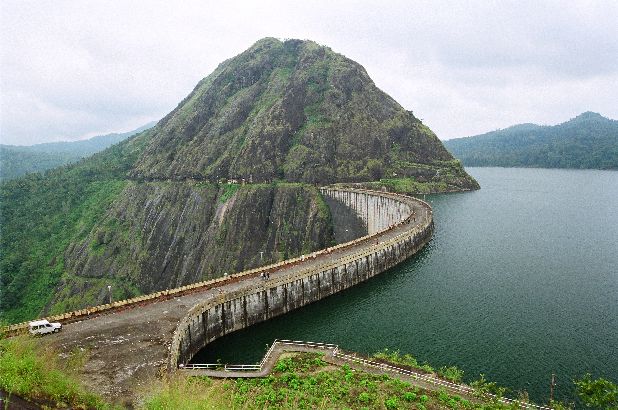 Located 90 kilometres from Hyderabad and scenic beauty, Ananthagiri Hills offer a number of activities – starting from trekking to rock climbing & camping. Apart from the famous Anantha Padmanabha Swamy temple, the naturally-formed caves and the pool add to the scenic beauty of the hill station. 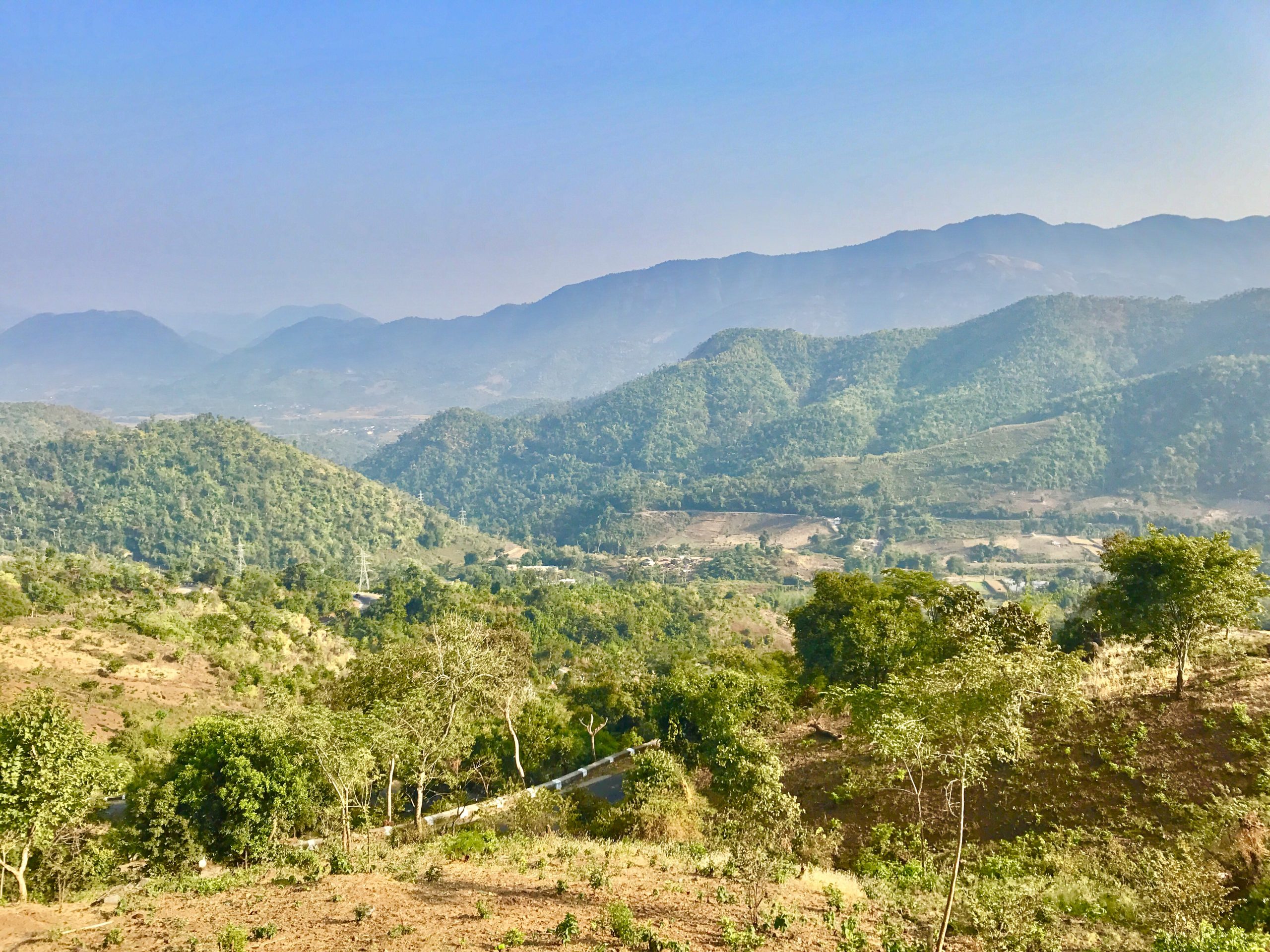 Known as the coffee land, Chikmagalur is a hill station with lush valleys, gushing streams, and aromatic coffee plantations. The rugged hills provide a great backdrop for trekking and camping at the highest peak of Karnataka, Mullayanagiri Mountain. (Rewrite) 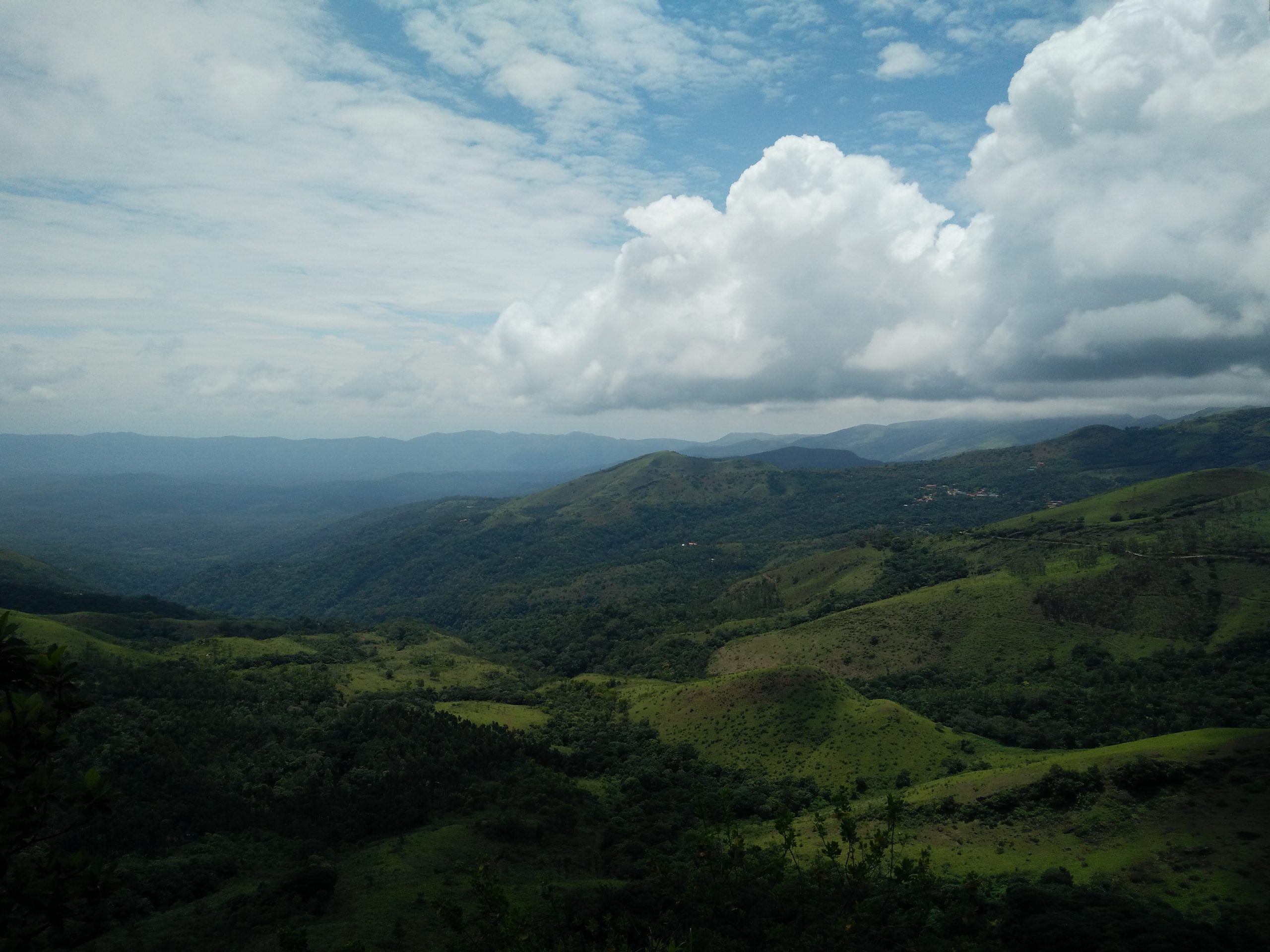 Also located in Chikkamagaluru district, Kudremukh is a small hill station and mining town. Kudremukh offers a wide variety of wildlife for tourists to experience, and is home to several animals including tigers, leopards, langurs, and sambars. 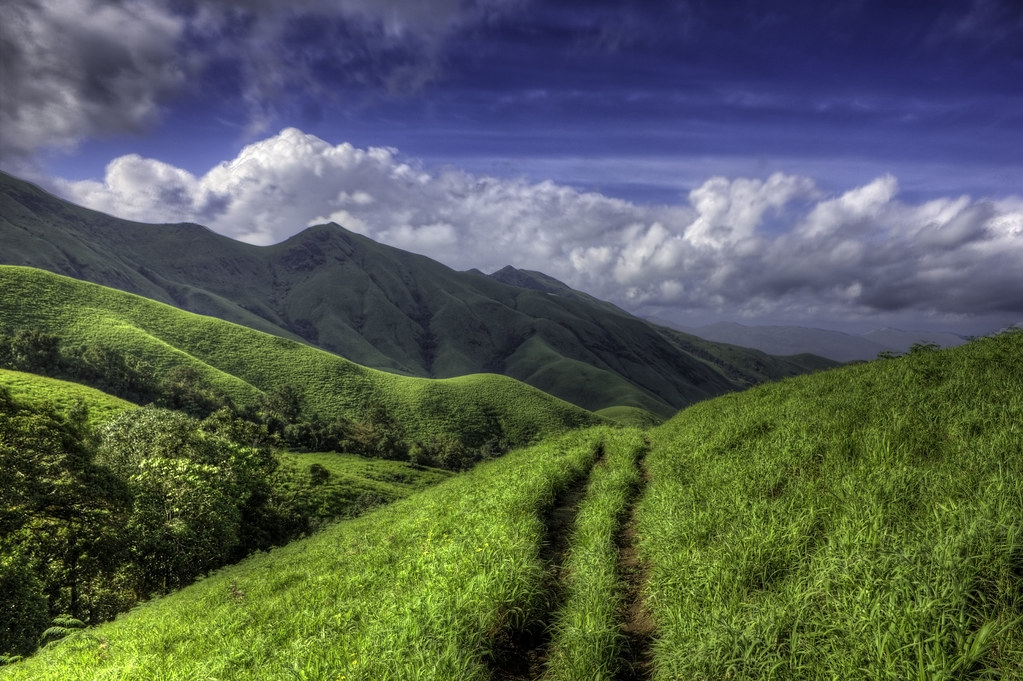 Situated in the Shimoga district of Karnataka, Agumbe is a settlement nestled in the thick woods in the Malenadu region of the Western Ghats mountain range. It is often called the Cherapunji of the South because of the amount of rainfall it receives. 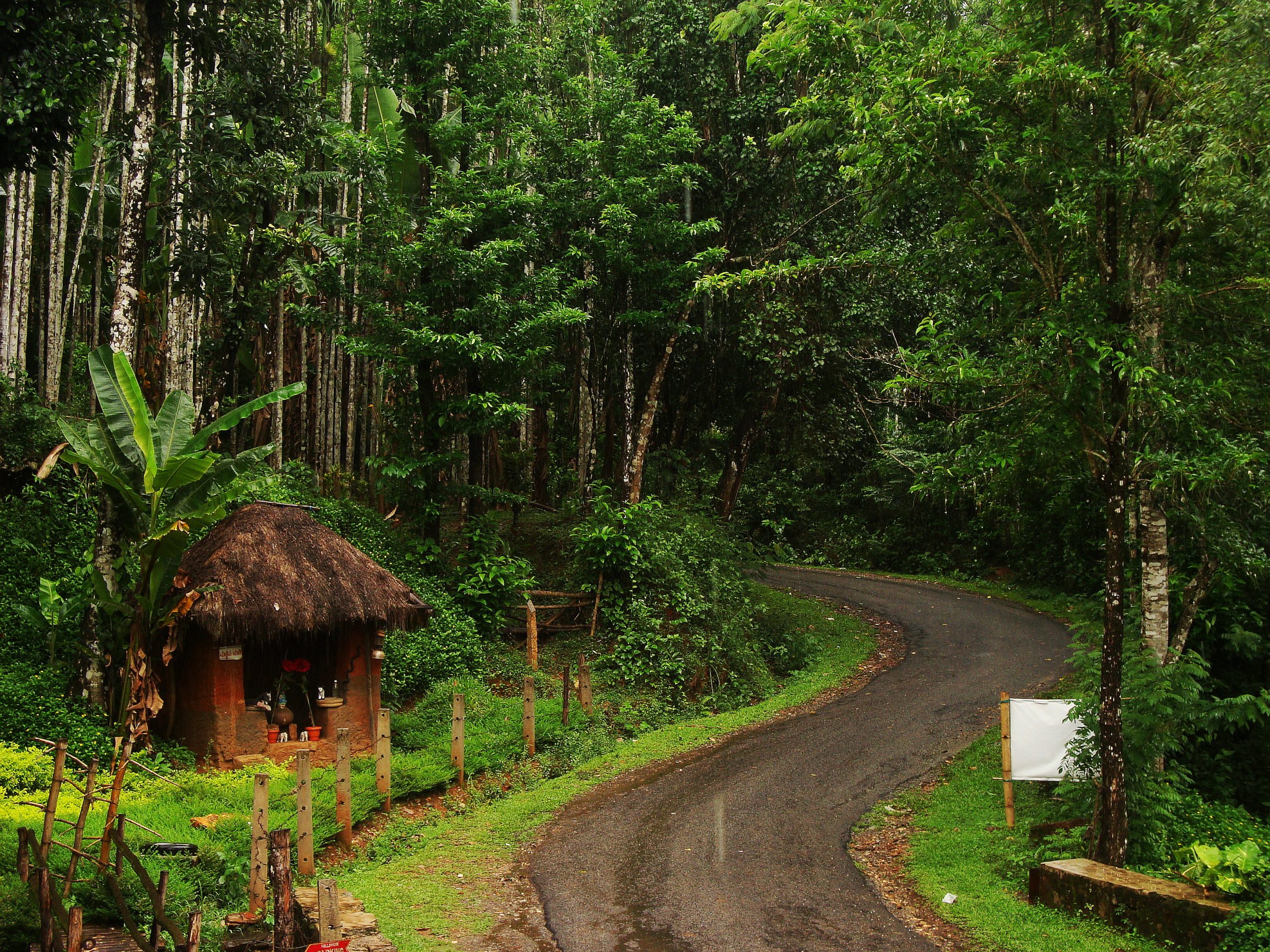 Known for its mist filled mountains and tea estates, Ponmudi is a short drive away from Kerala’s capital city, Thiruvananthapuram, making it a popular weekend getaway spot for people. It is often called the Kashmir of Kerala. 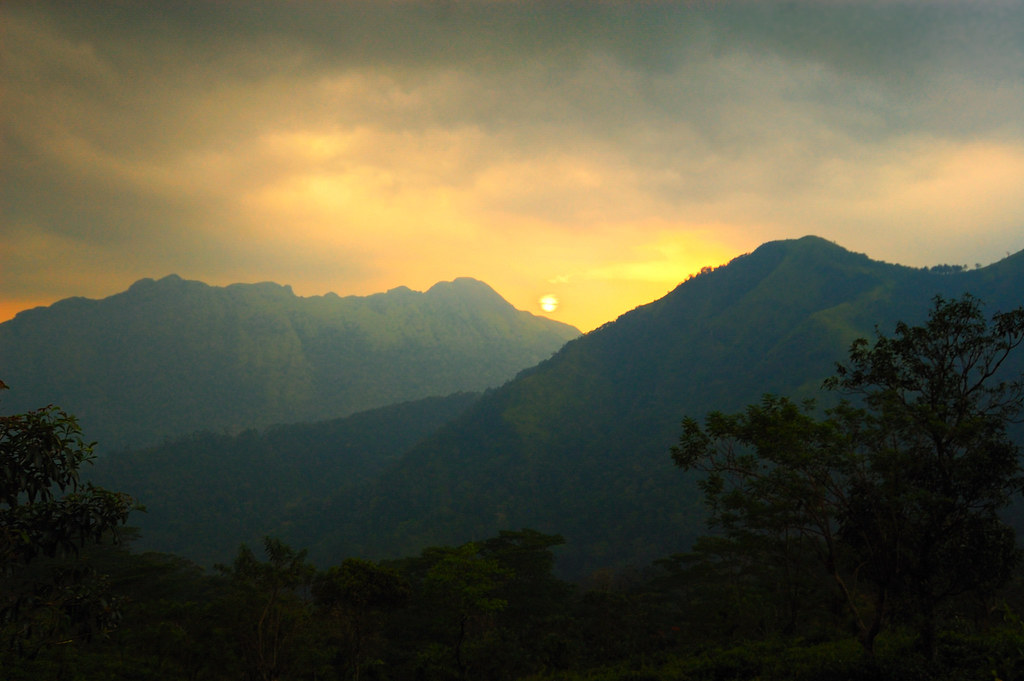 How many of these hill stations in South India have you been to? Comment below to let us know!

20 Weekend Getaways from Mumbai That Are Too Beautiful to Miss!